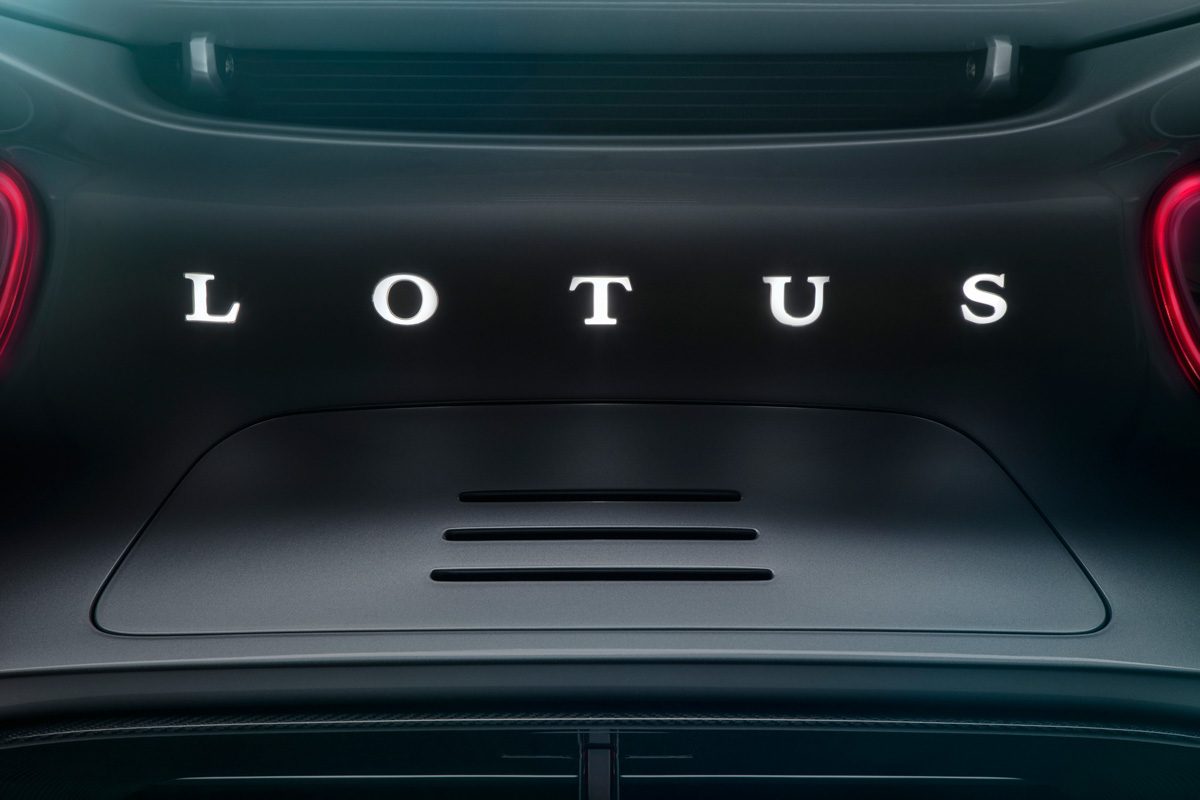 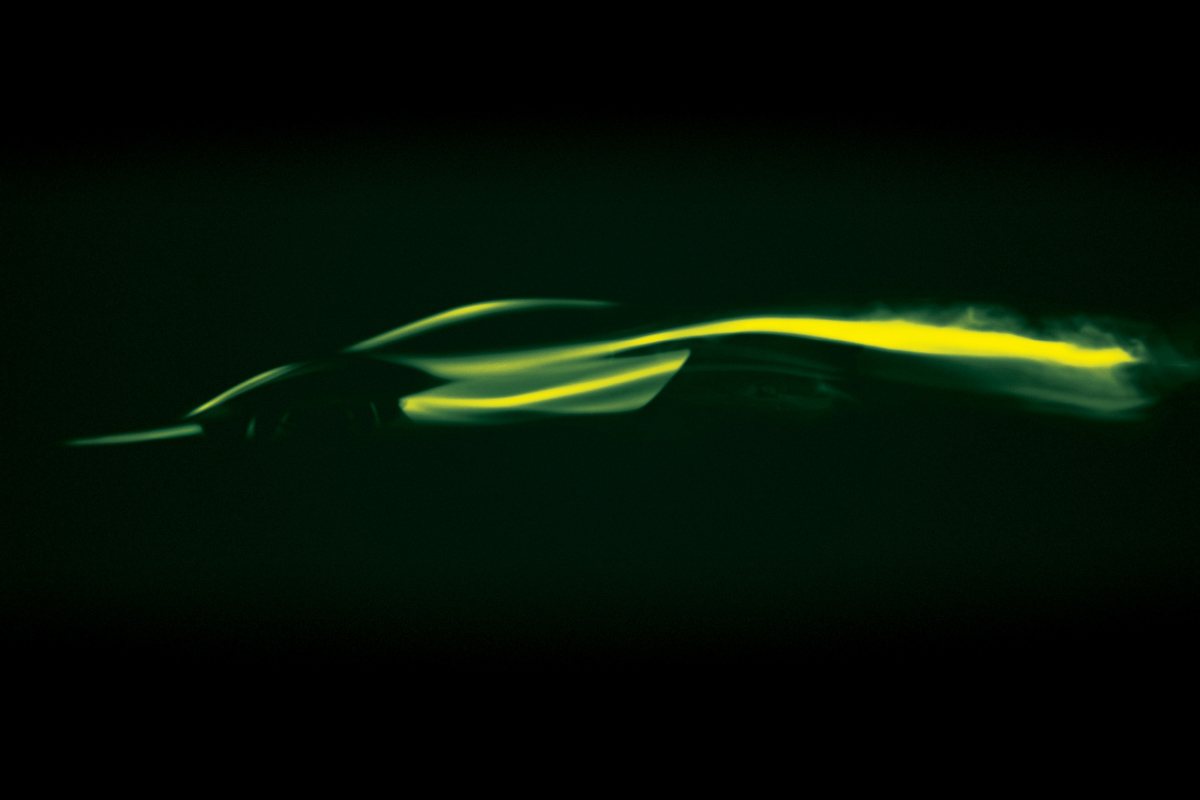 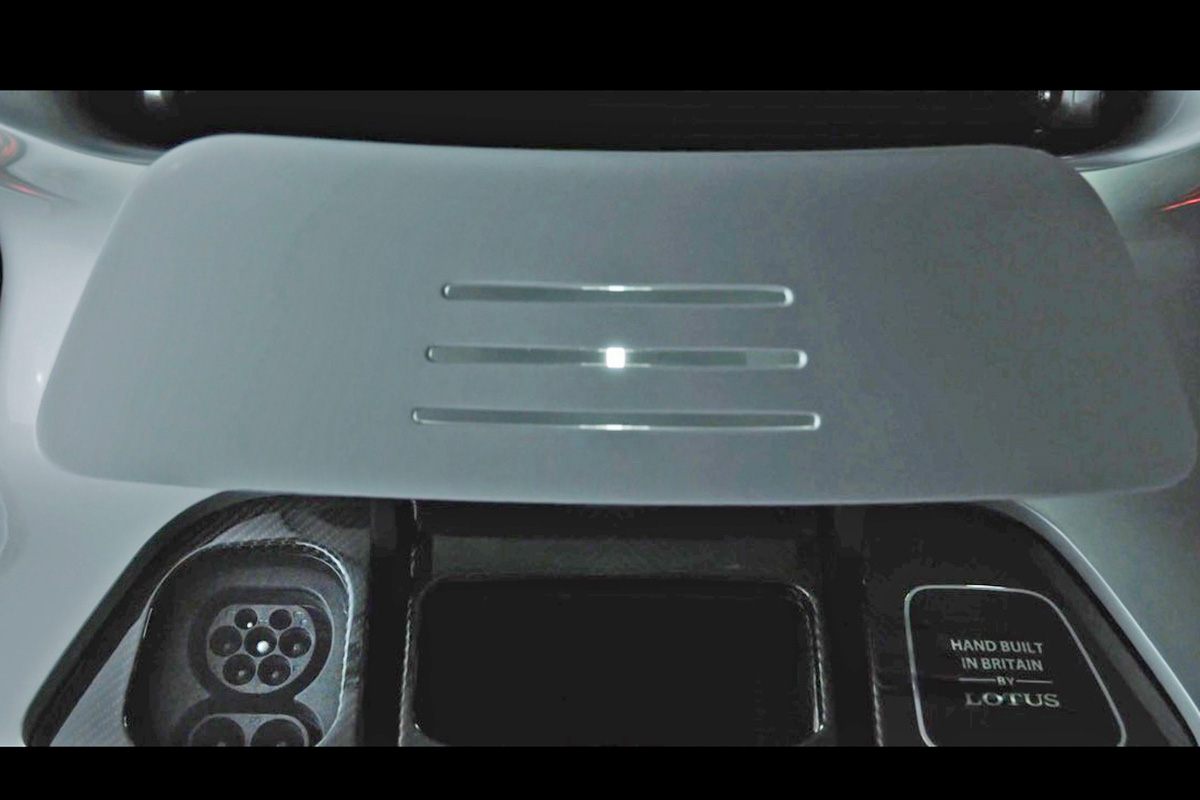 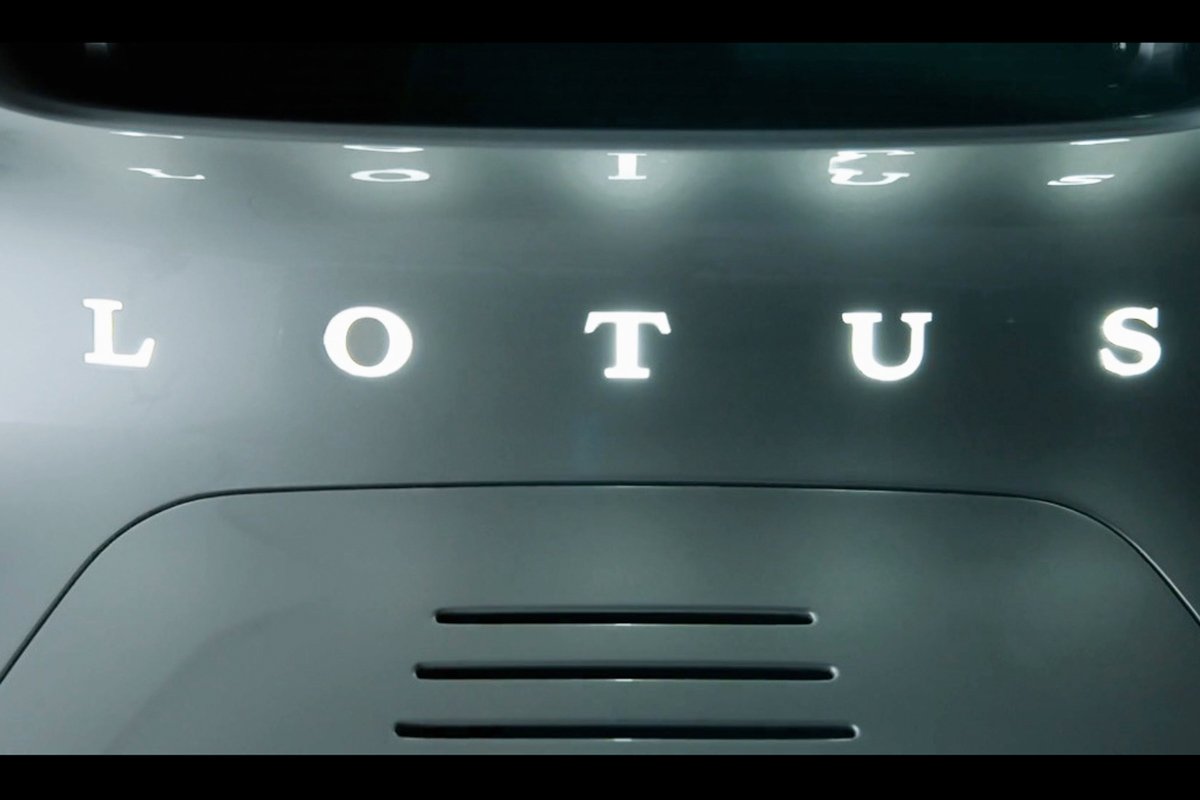 Iconic British sports car manufacturer Lotus has announced its Type 130 electric hypercar will be revealed in a matter of weeks. Its debut is set for the 16th of July, where Lotus will not only reveal its new model, but also the beginning of its own renaissance, following the buyout by Geely.

The new Lotus Type 130 has been designed and will be built exclusively at Lotus’s Hethel HQ in a bespoke production facility. It’ll be the first all-new Lotus in over a decade, yet it’s set to place Lotus in a whole new operating space underpinned by powertrain and chassis technology that is new for the brand.

It will have a similar footprint to the current Evora, and will be the first Lotus road car to feature a carbonfibre tub and an aerodynamically enhanced body manufactured from the same material.

Talking to evo, Lotus’s Russell Carr explained that the Type 130’s carbon tub will form the basis for all future Lotus sports car projects, as the company capitalises on the resources available to it under new owners Geely. Powering this future generation of sports and supercars will be a combination of electrified and internal combustion powertrains, something the Lotus will still be able to source outside of the Geely group.

It won’t only be the carbon tub that finds its way under future Lotus models, so too will some of the Type 130’s distinctive features. The cab forward proportions, reminiscent of today’s LMP race cars with a hint of McLaren road car thrown in for good measure, is something we can expect future products to adopt. Although Type 130’s design language is very much bespoke to the electric hypercar.

The new Type 130’s rear bodywork draws air through it rather than over it, with two distinctive, and considerable openings running over the rear wheels and exiting through the car’s tail. Combined with an aggressive rear diffuser and a drag reduction system, this means the Type 130 will generate unprecedented level of downforce.

Power will also be unprecedented for a Lotus road car, with the four electric motors (one for each wheel) expected to generate beyond 1000bhp fed by a mid-mounted battery pack. The Type 130 will be the first Lotus to benefit from the firm’s technical partnership with Williams Advanced Engineering. Range for the Type 130 is expected to be in the region of 400 kilometres.

In a bid to keep the Type 130’s weight below 1000kg, Lotus will apply its lightweight philosophy to the interior. The exposed carbonfibre cockpit will feature fixed carbon seats (the pedal box will be adjustable) and a minimalist design utilising other lightweight materials for the switchgear, such as titanium.

Despite a production run not expected to reach beyond 25 cars, the Type 130’s development will coincide with a recruitment drive never seen before at Hethel. Since’s Geely’s acquisition in 2017 nearly 300 engineers and other personal have been hired, with an additional 500 new recruits expected to be added to the payroll over the next four years.

Alongside the recruitment process Lotus is also investing heavily in its Norfolk site, not only with the construction of new assembly, paint and engineering facilities but an overhaul of the current production lines in preparation for a forthcoming all-new Elise, Evora and Exige models, the first of which is expected to be announced in 2020.

Previous ArticleLexus RX refreshed with new tech and handling improvements
Next Article Abarth 595 Esseesse review – can it stand up to the Ford Fiesta ST?