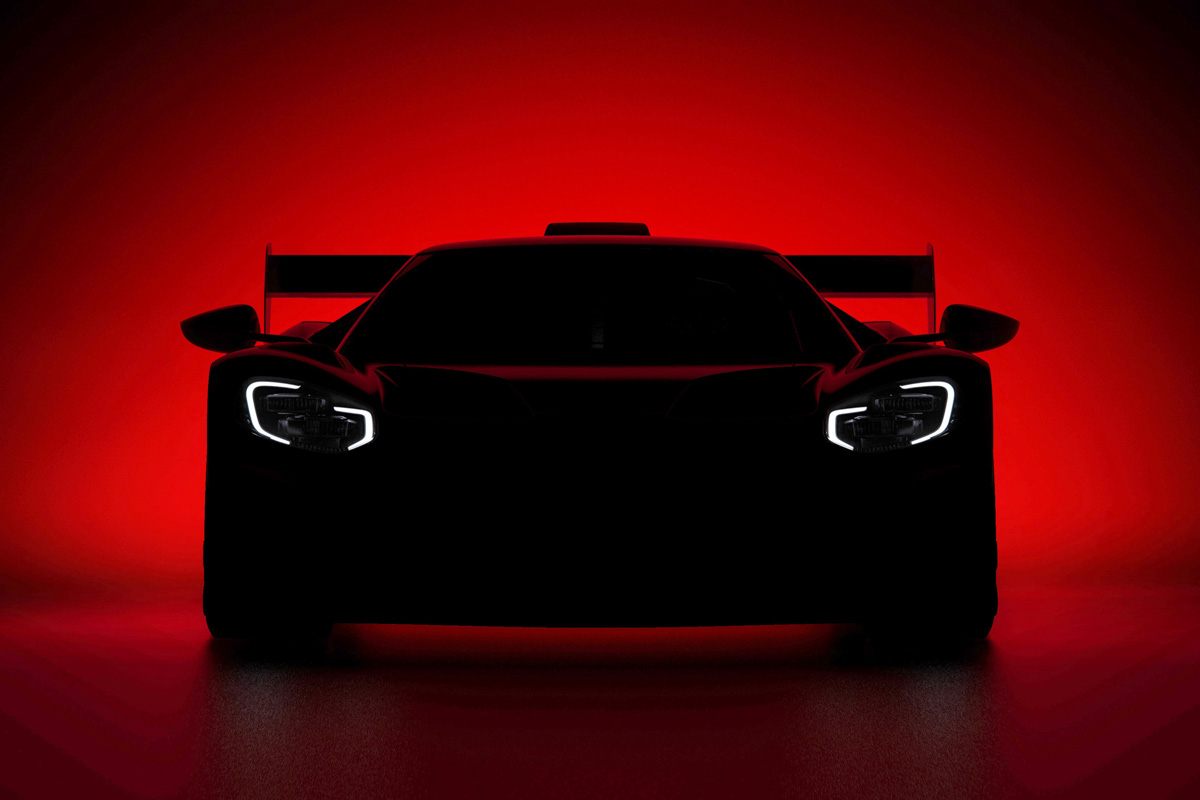 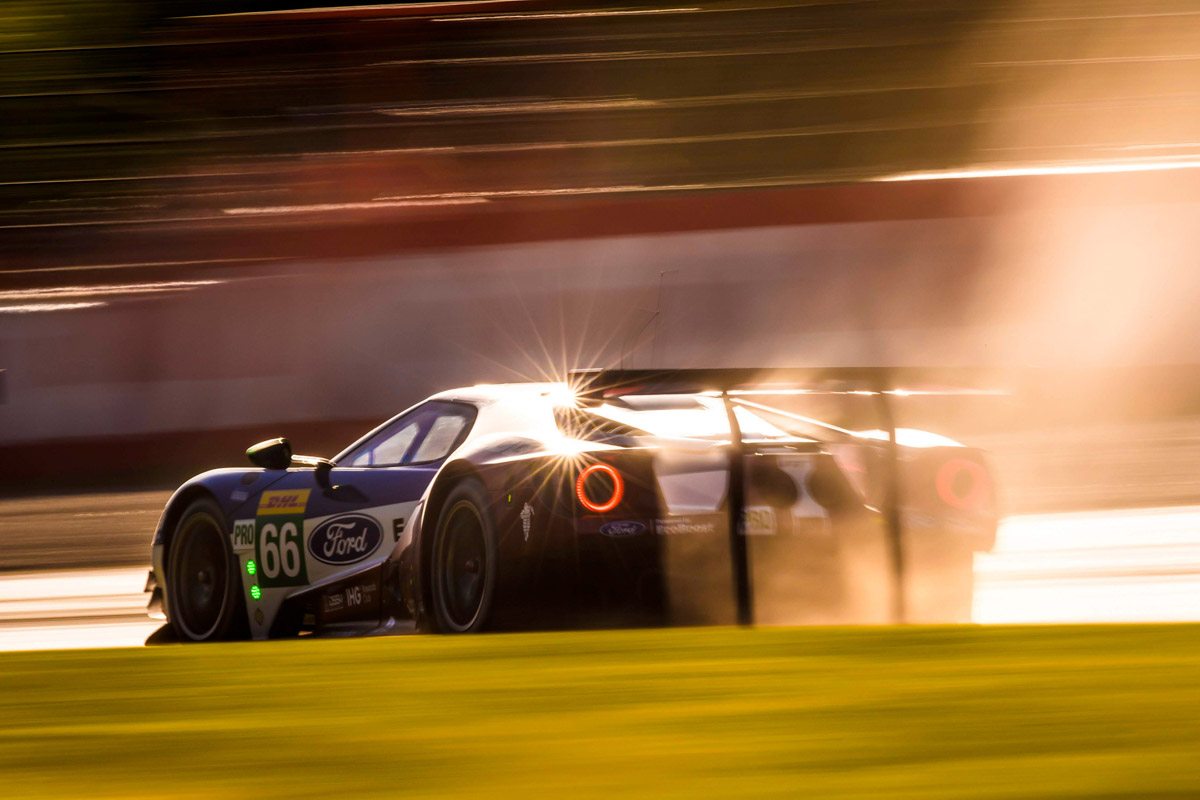 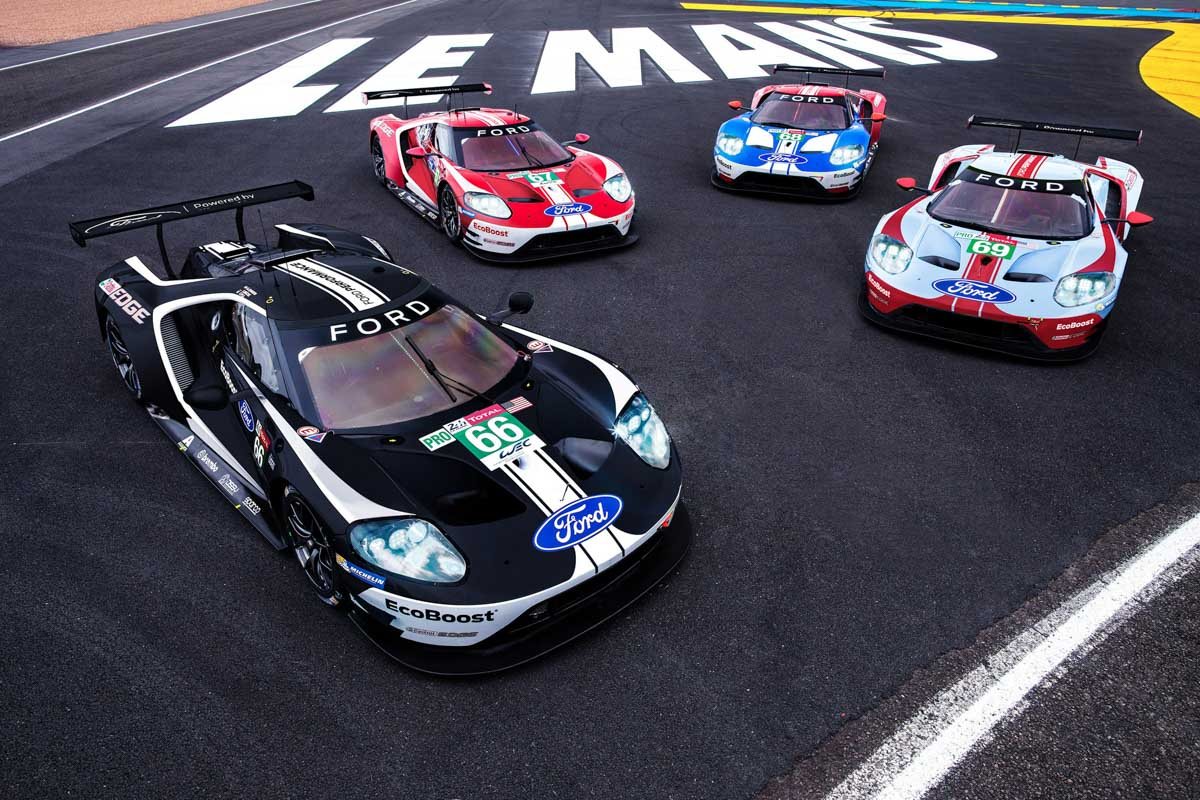 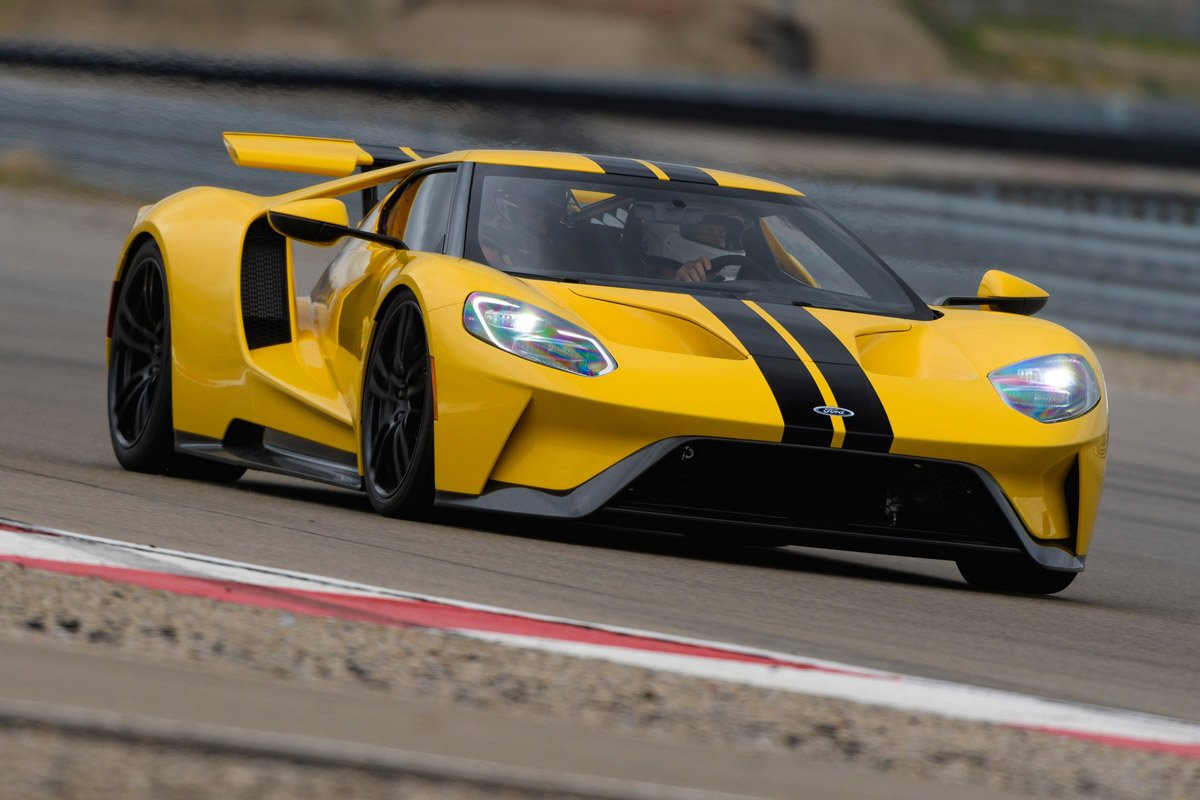 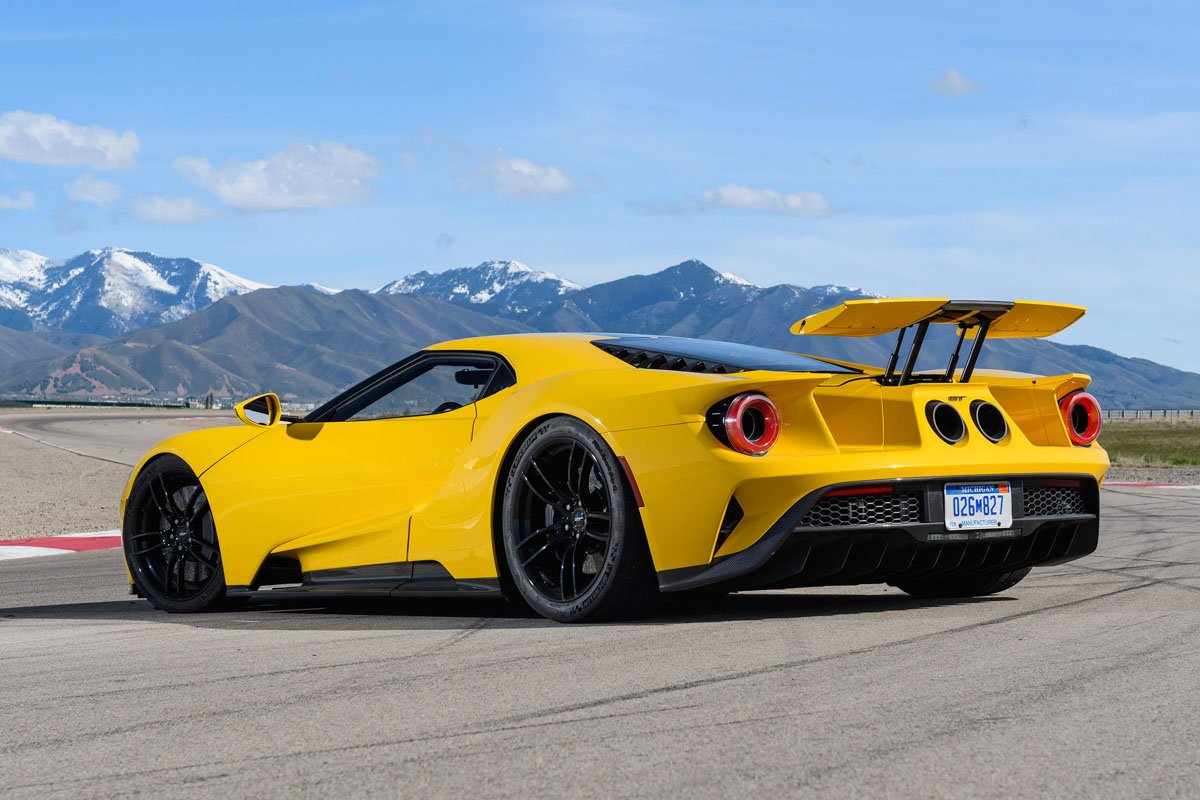 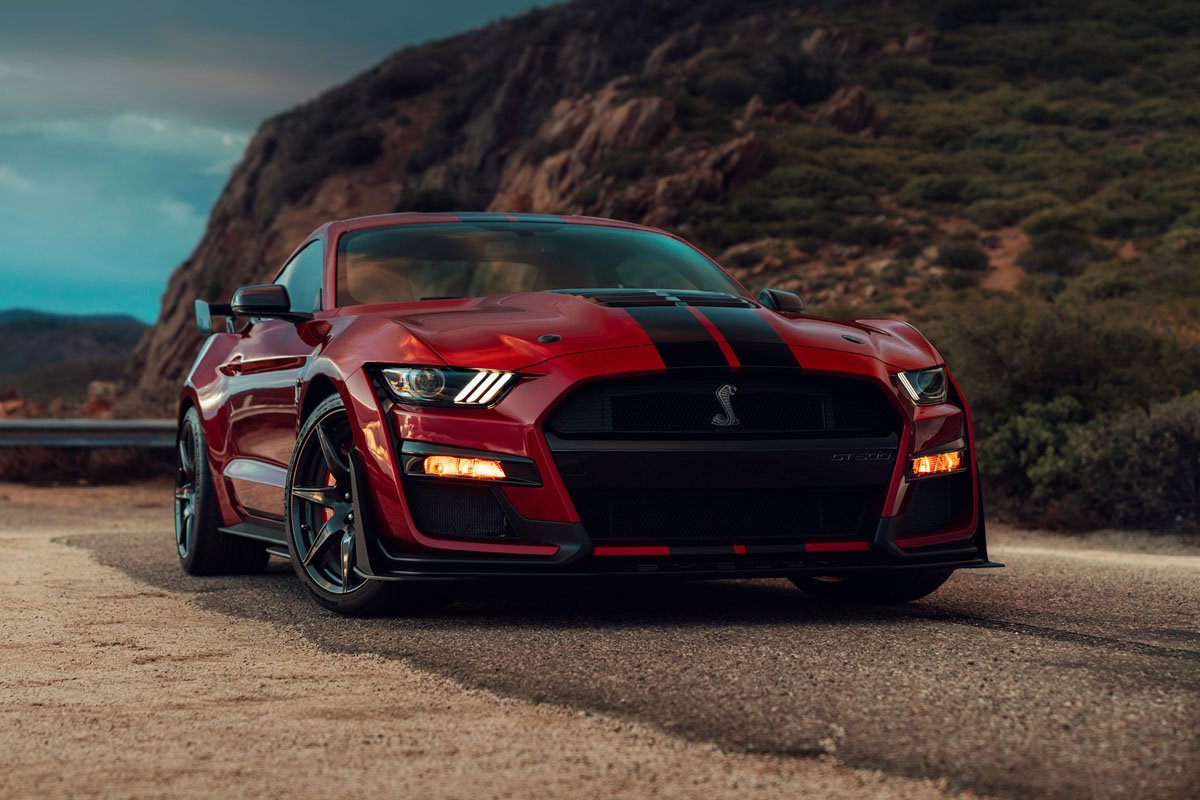 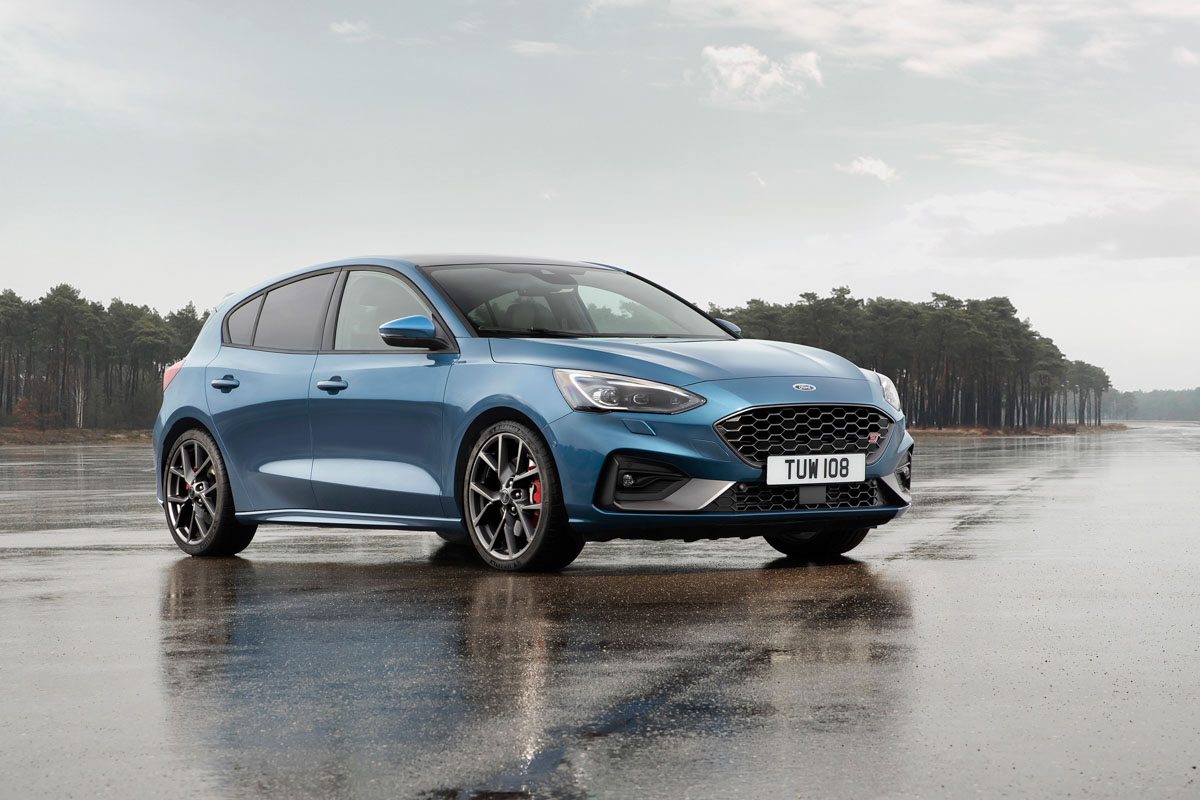 It appears Ford might be about raise the game of its Ford GT hypercar with a more focused version.

Set for a reveal at the Goodwood Festival of Speed early next month, the tweaked Ford GT has been revealed in an official teaser image. Though darkened to keep certain details under wraps, a roof scoop, large GTE-esque rear wing and road car headlights are clearly visible.

Ford has provided very little else in the way of detail, but has referred to the model as an ‘ultra-high-performance supercar.’ If Toyota’s GR Super Sports hypercar and the latest crop of other top end models is anything to go by, a four-figure power number wouldn’t be out of the question, possibly through the use of a hybrid system mated to the GT’s existing twin-turbocharged EcoBoost V6.

An interesting detail to note is that the US marque said that just 1000 examples of the road-going Ford GT would be produced, a number that has since jumped to 1350, and will likely climb further with the introduction of this model. Should this car be a new flagship variant, we’d imagine numbers will be very limited, with its price making the standard car’s $573,000 tag seem like a bargain.

However, all of this is pure speculation, so keep your eyes peeled at Goodwood where the global director of Ford Performance, Hermann Salenbauch, and chief technical officer of Multimatic, Larry Holt, will reveal more.

Previous ArticleAbarth 595 Esseesse review – can it stand up to the Ford Fiesta ST?
Next Article BMW Z3 – review, history, prices and specs 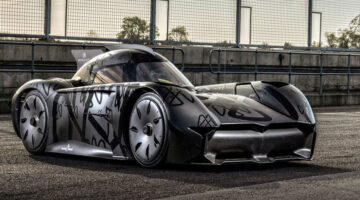