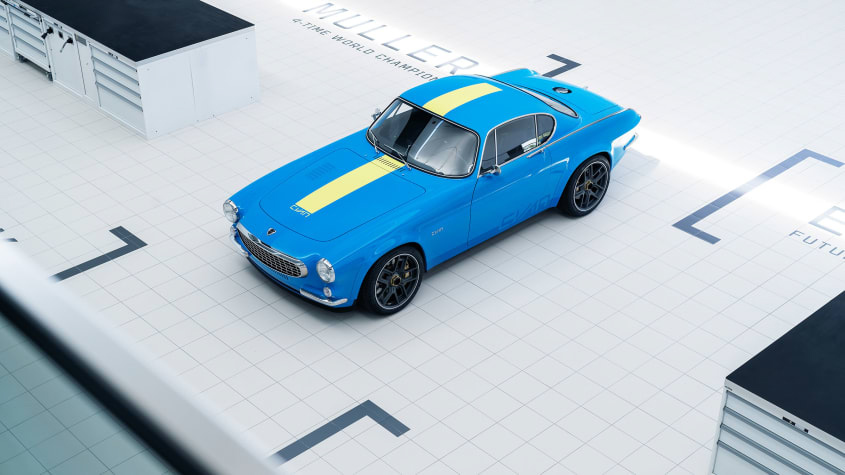 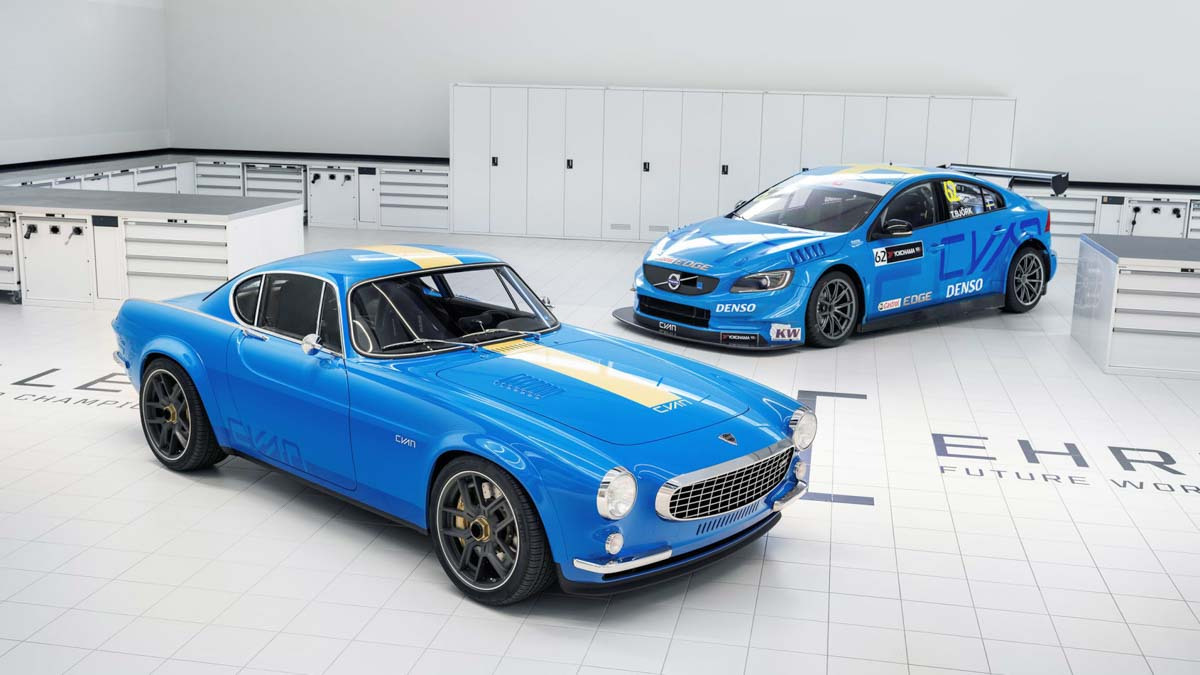 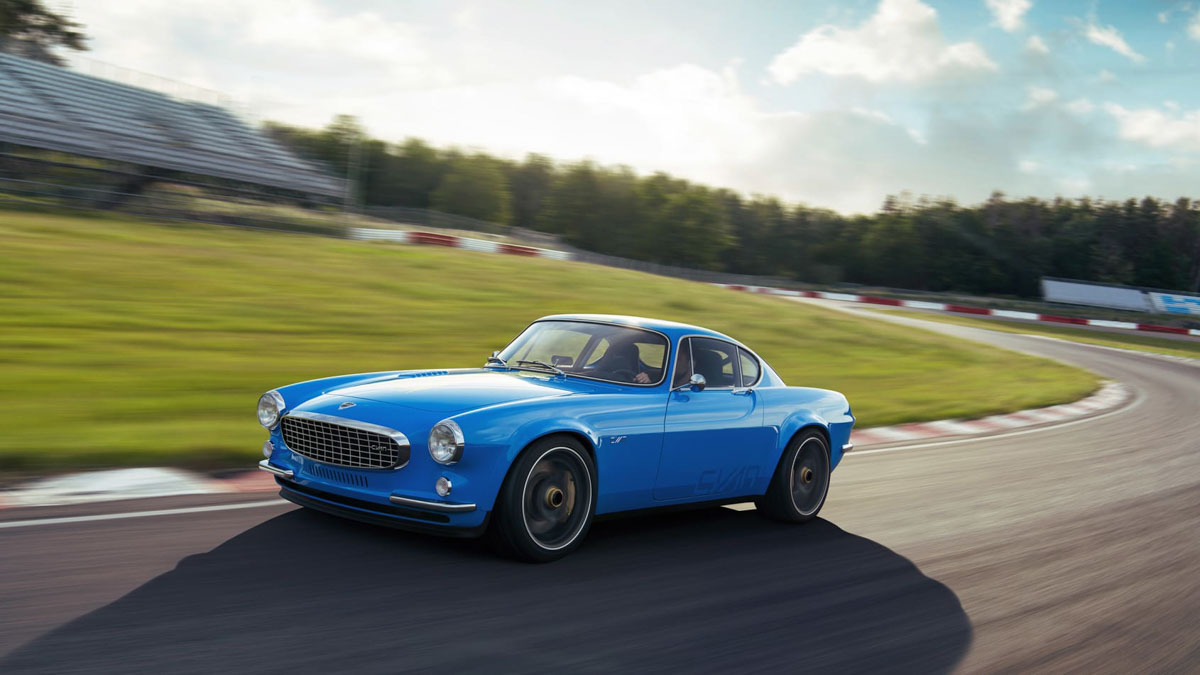 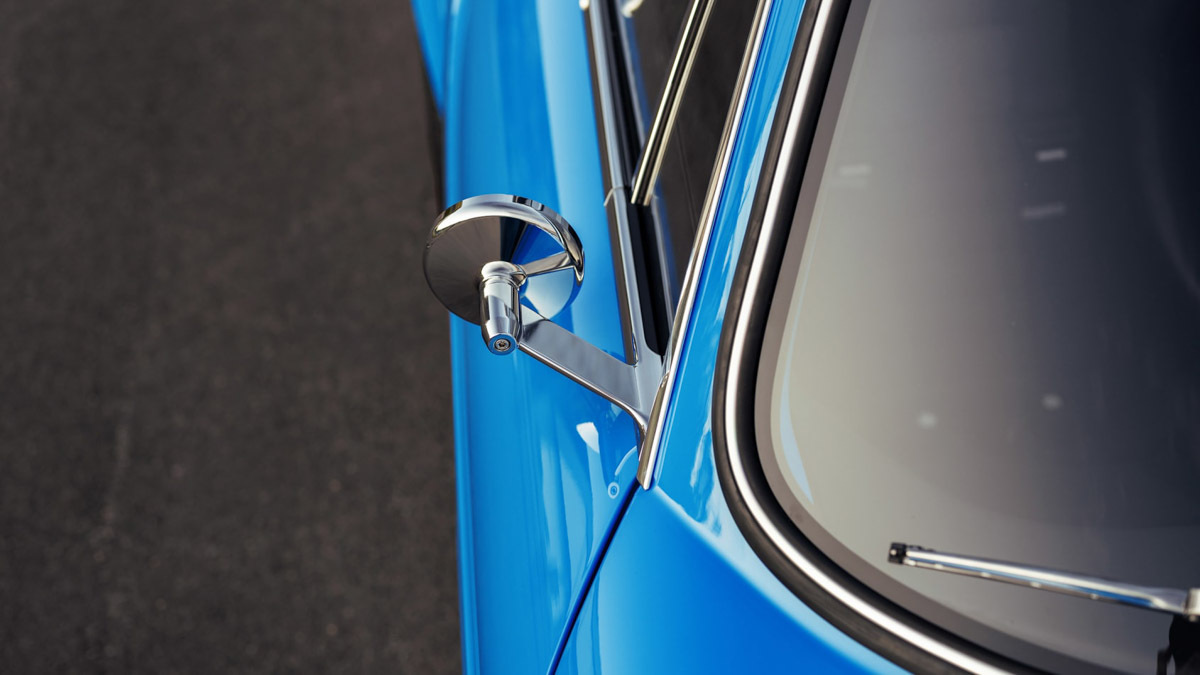 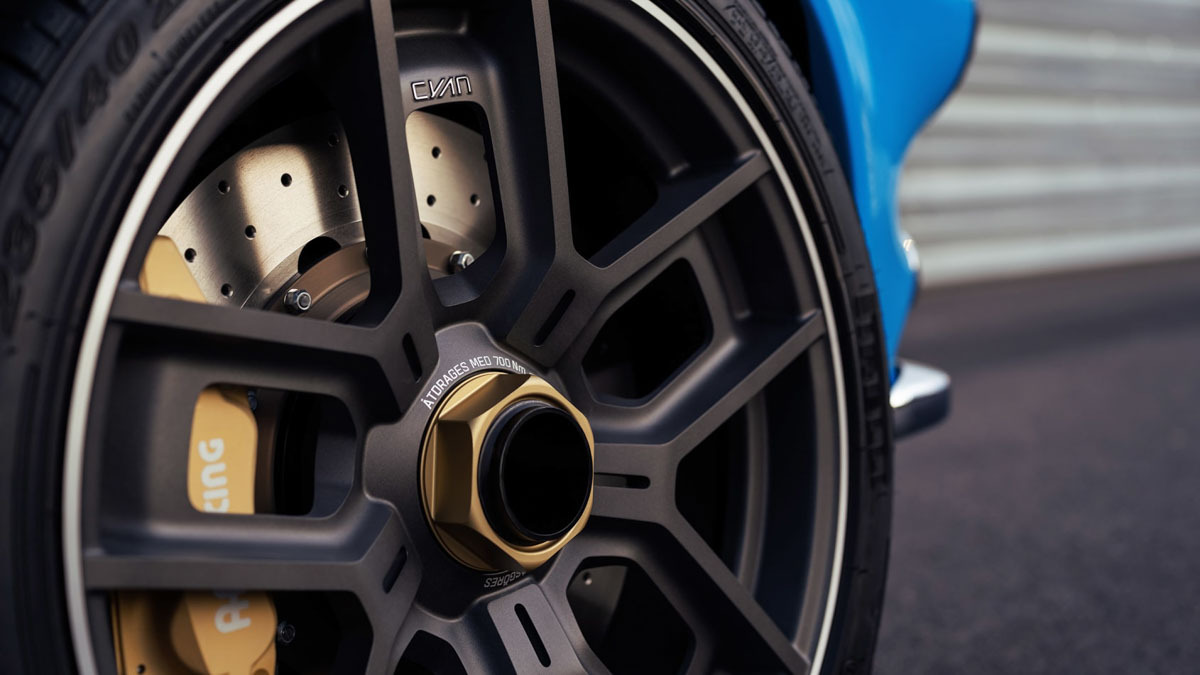 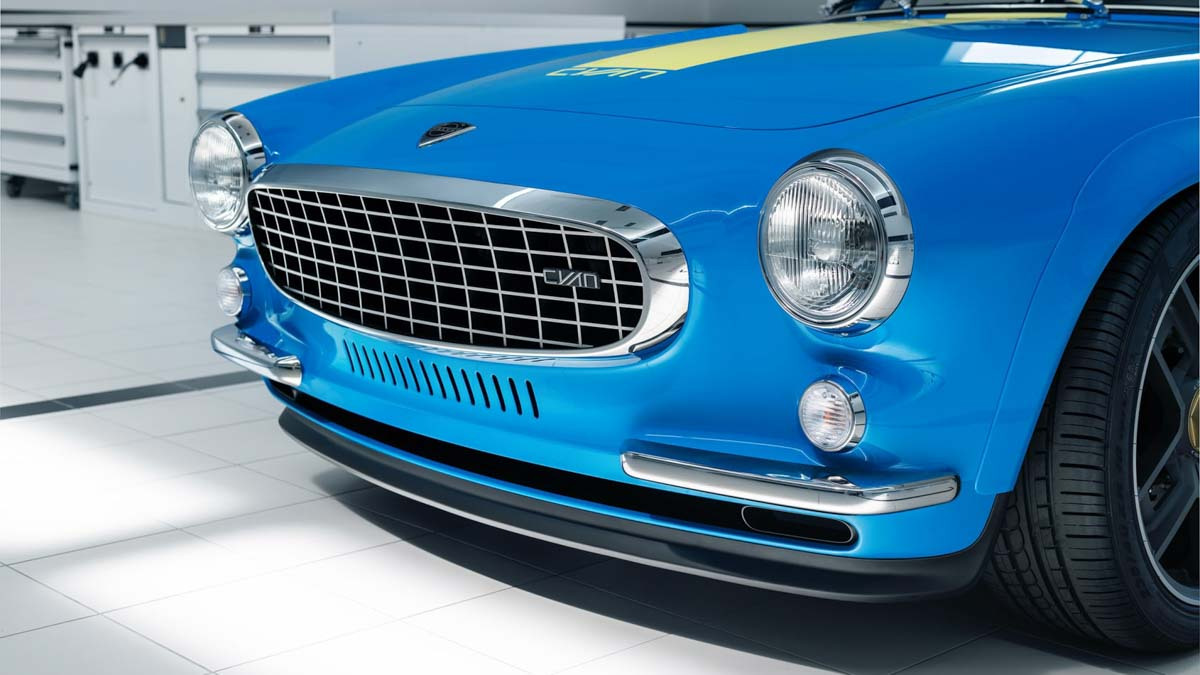 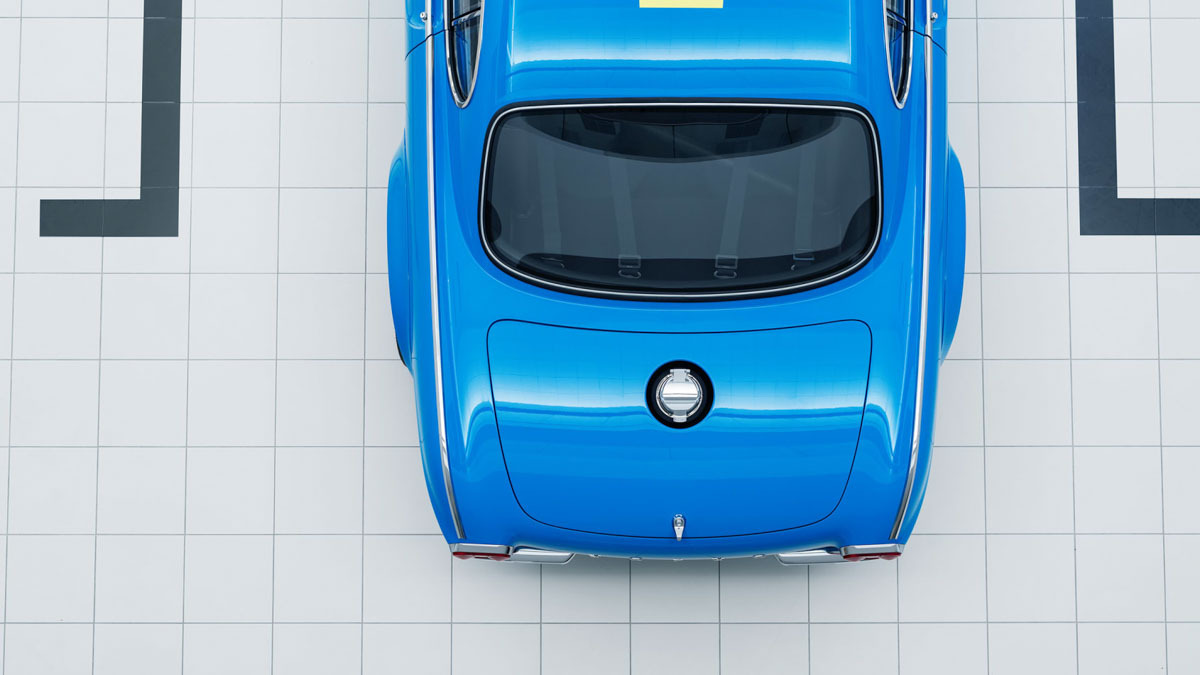 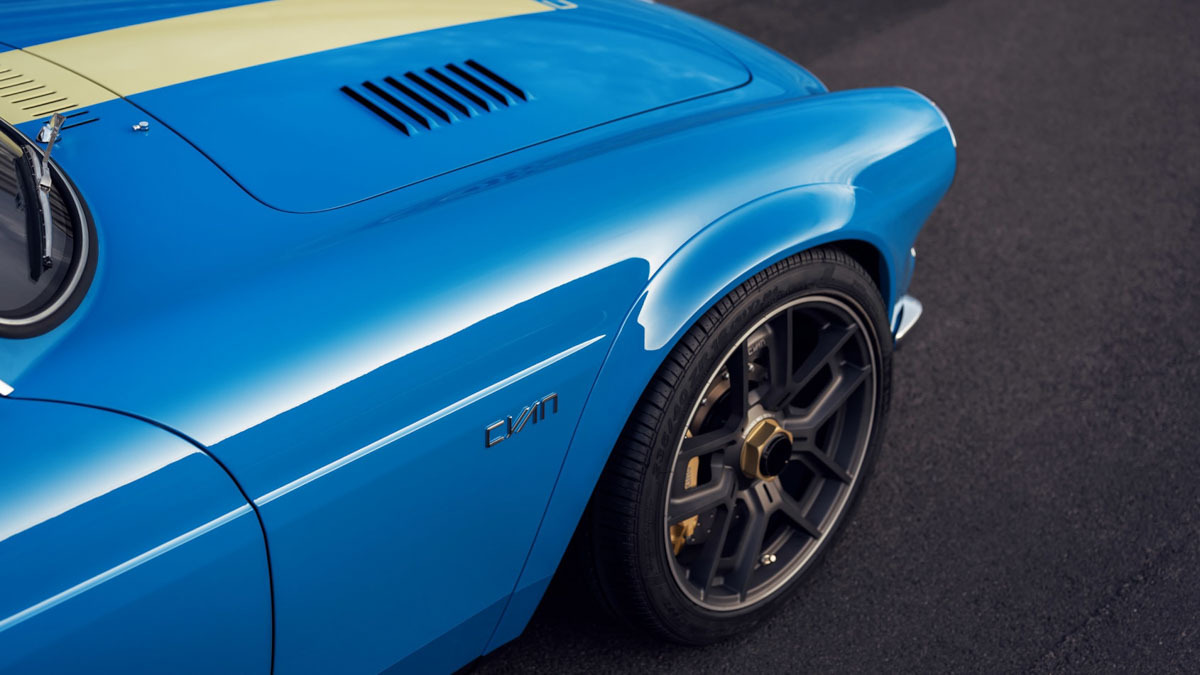 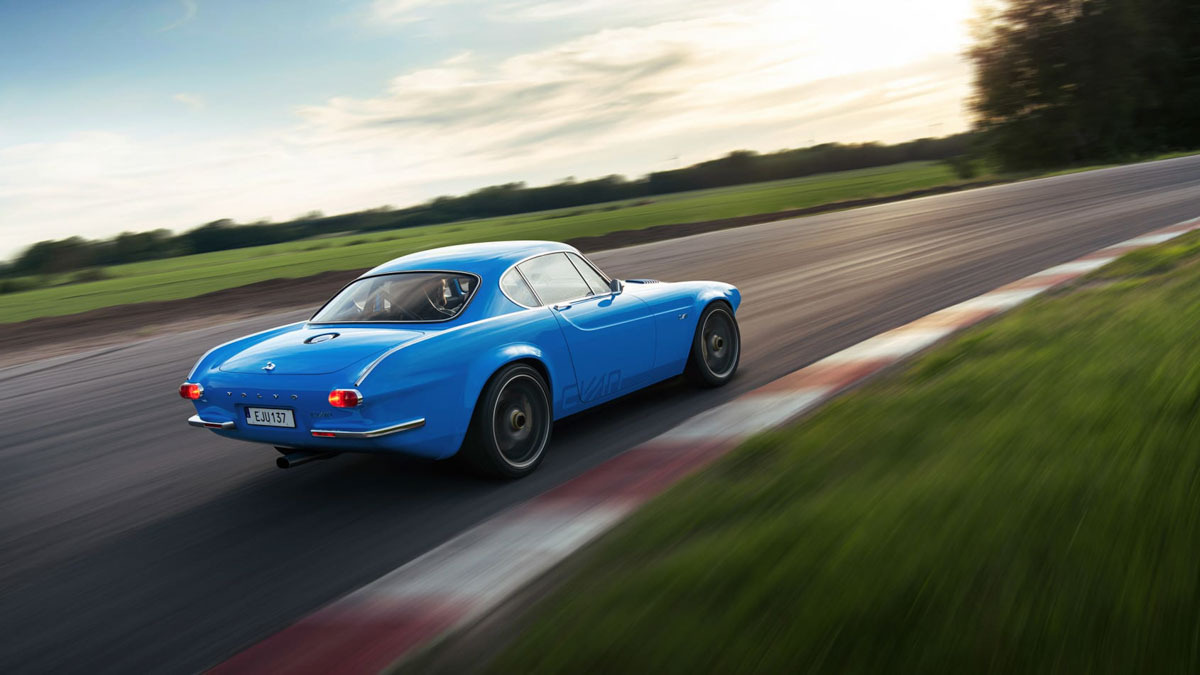 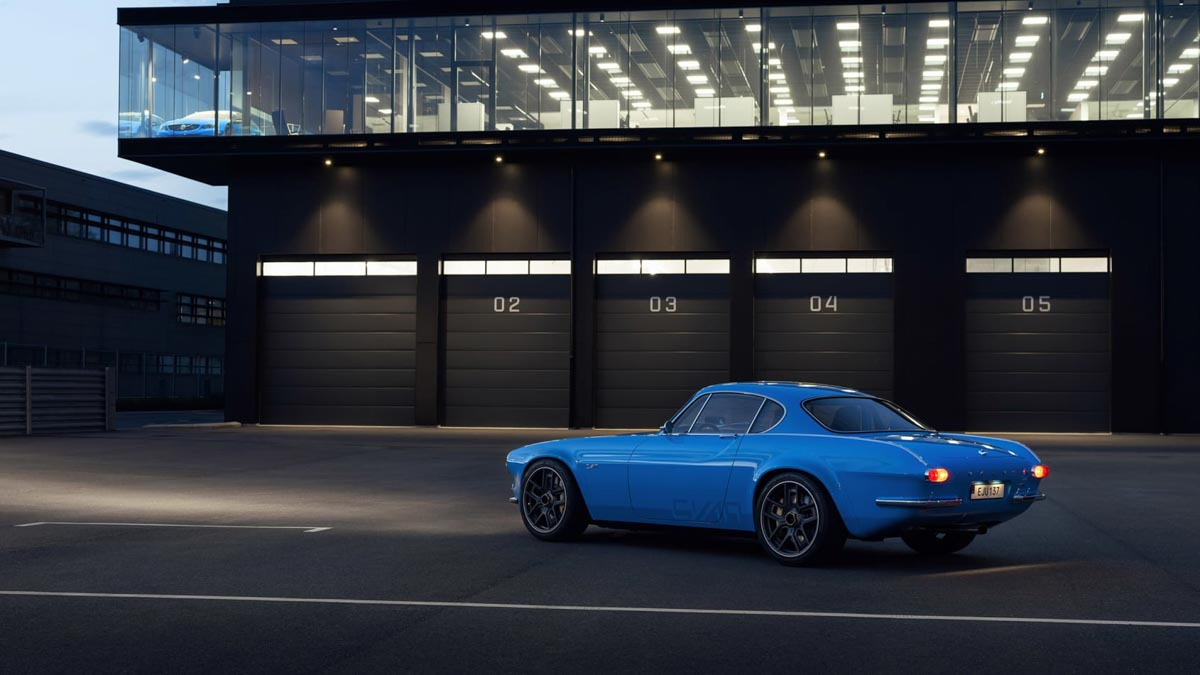 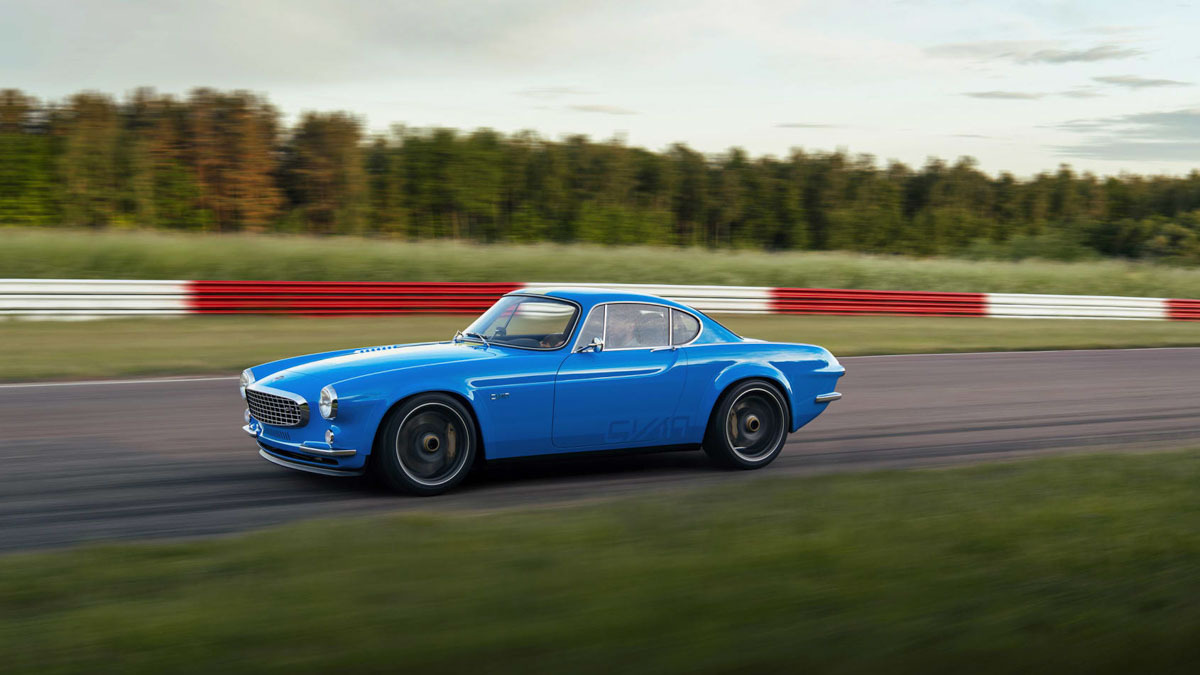 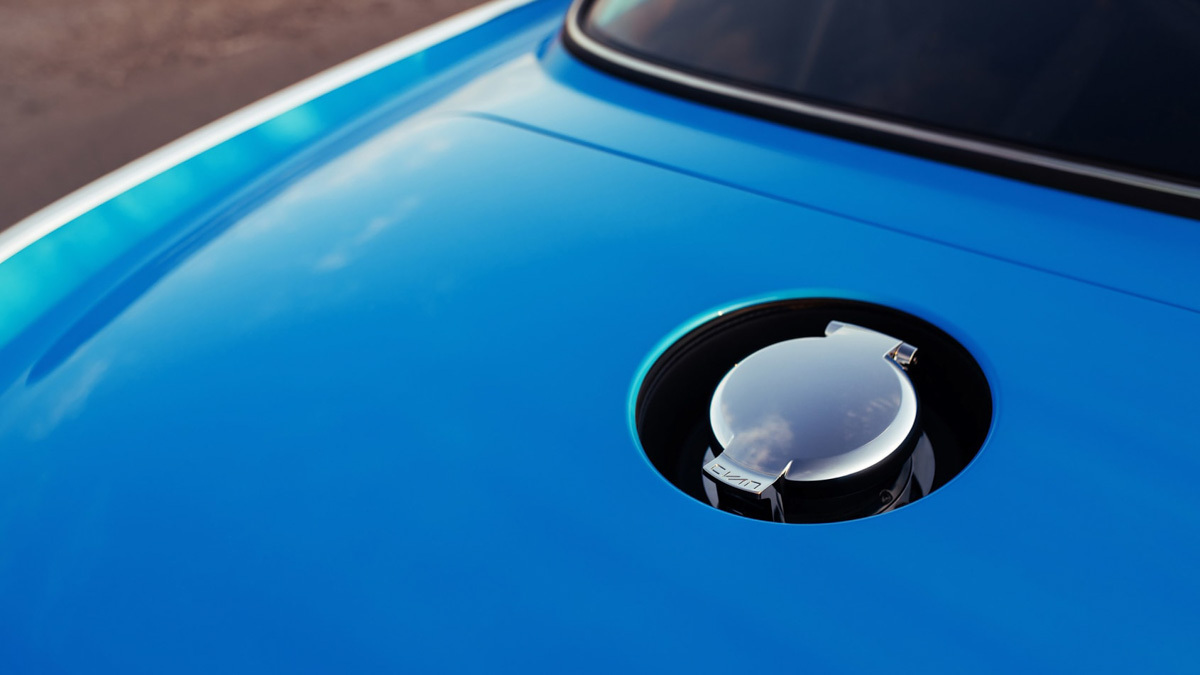 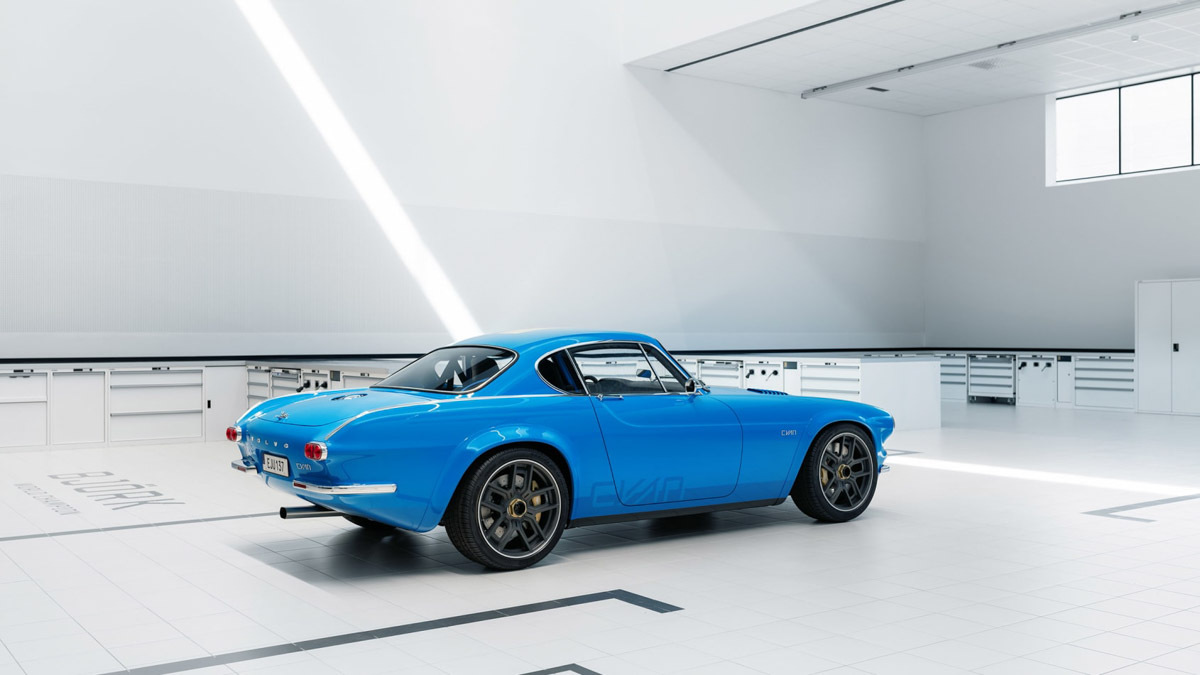 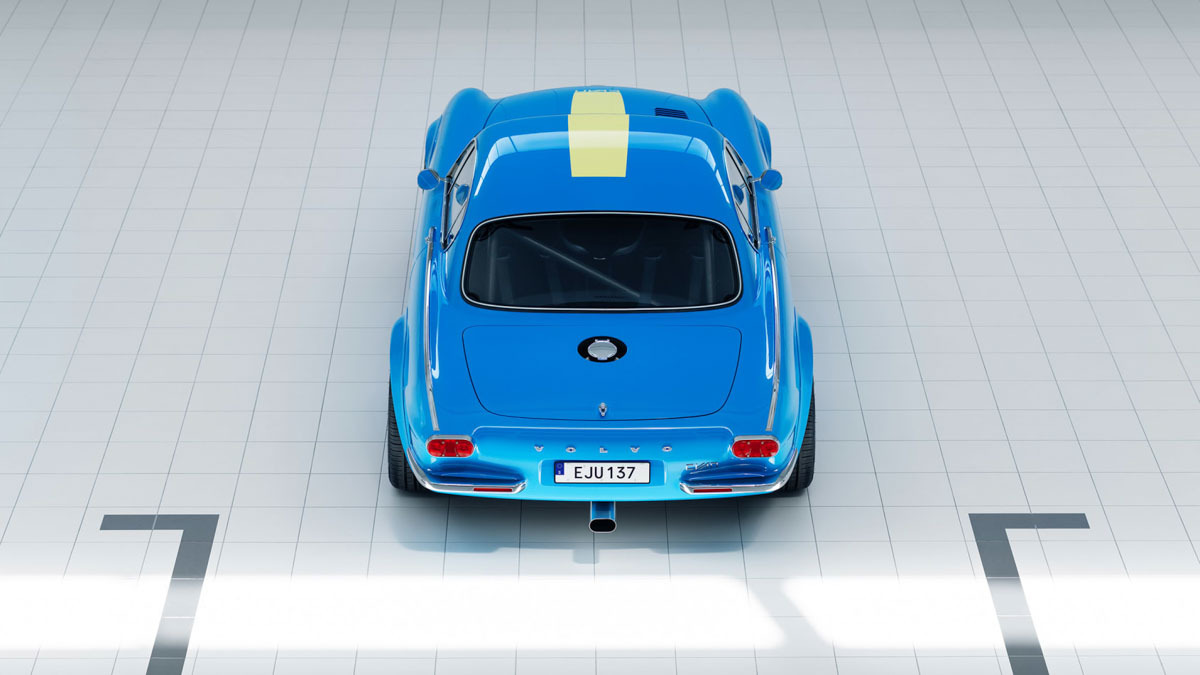 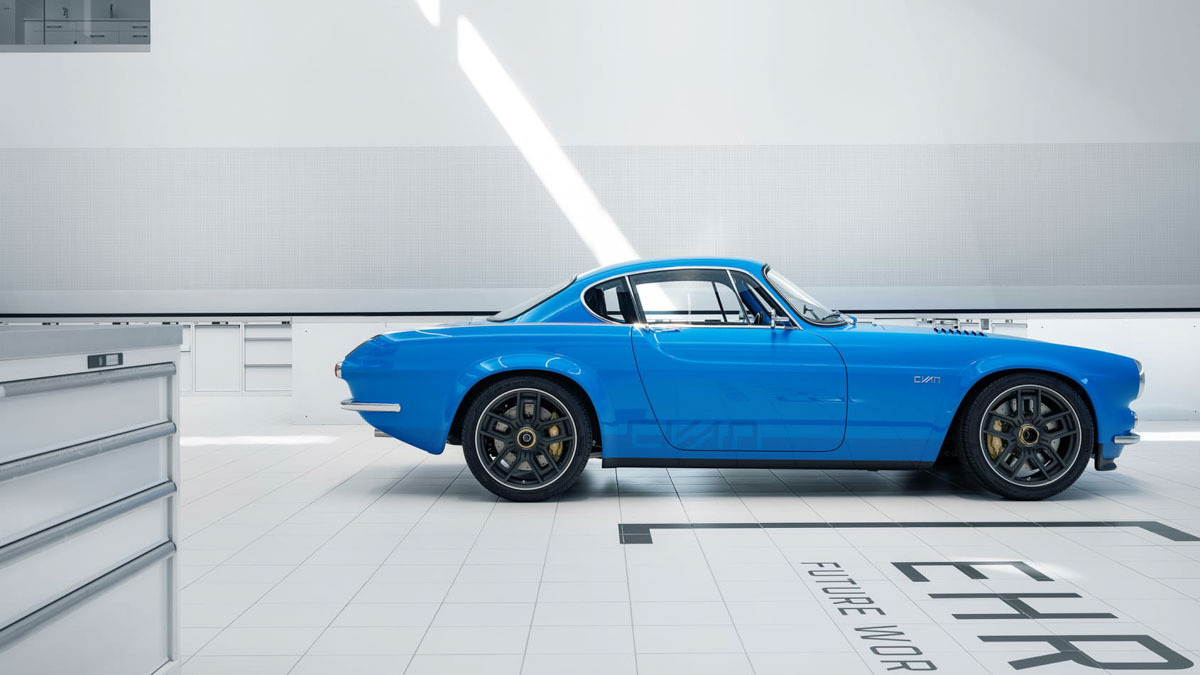 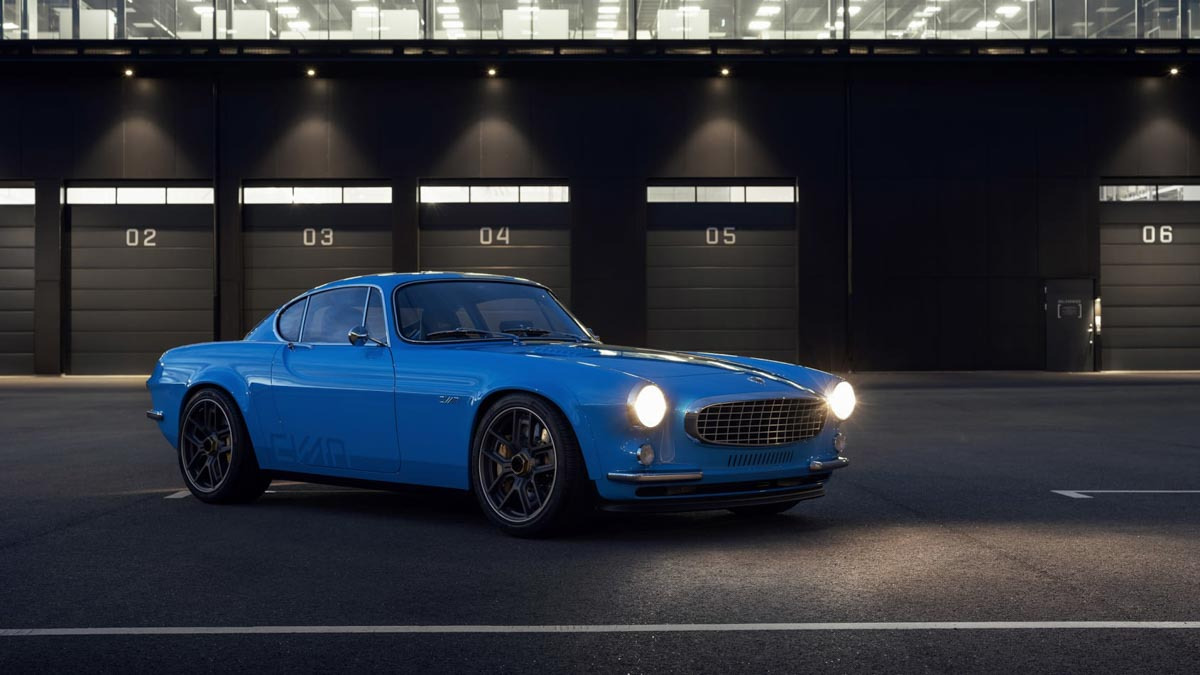 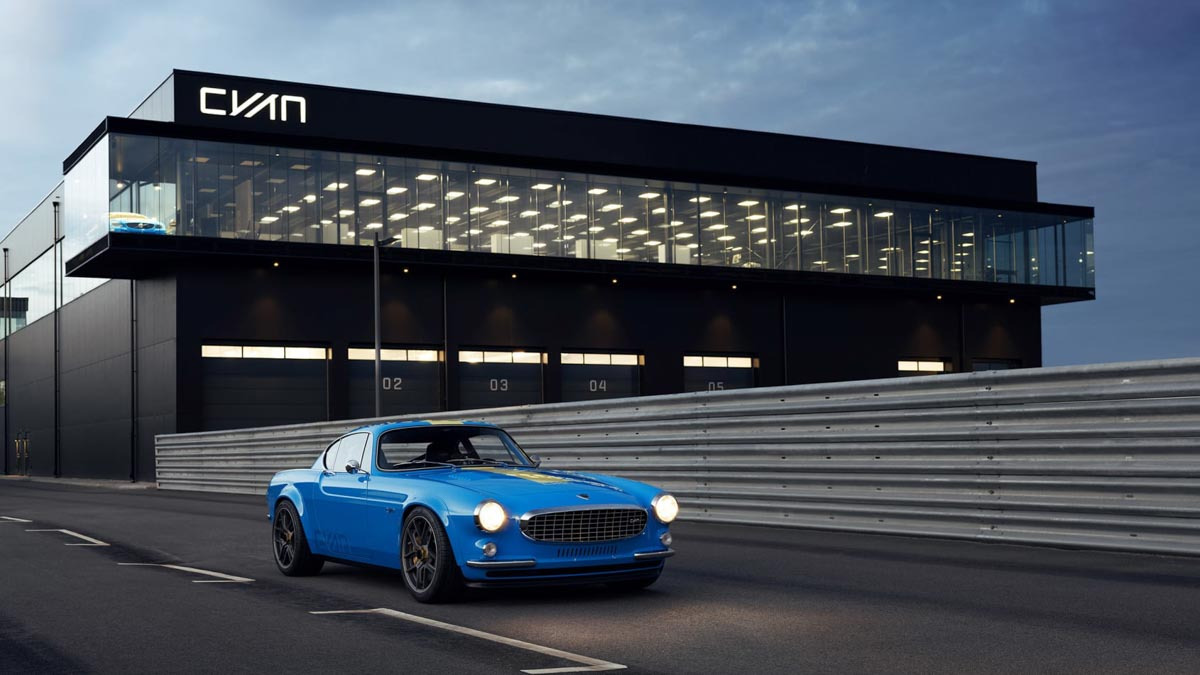 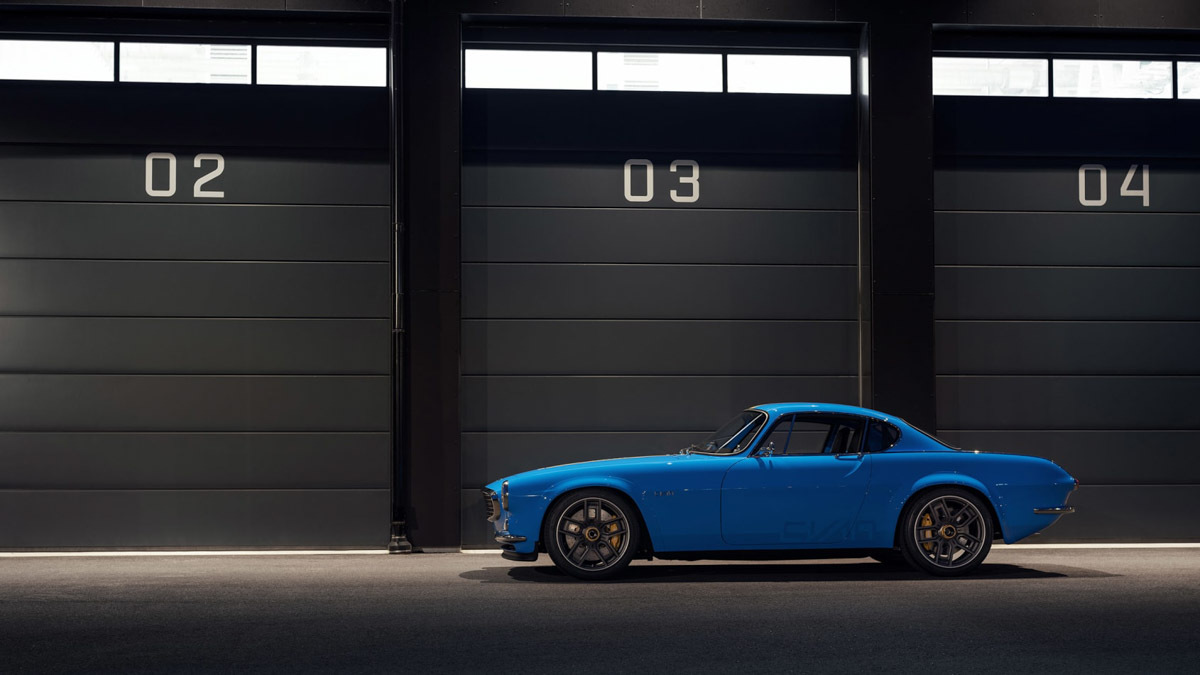 Volvo’s motorsport partner Cyan Racing has revealed its interpretation of the 1960s P1800 Coupe, creating a restomod with a definite Scandinavian flair. Like all good restomods, the P1800 keeps much of its sleek ‘60s design, but features mechanicals developed from Cyan Racing’s touring cars and an array of bespoke parts in the suspension and chassis.

Cyan Racing explored a range of possible power units for the P1800, with Mattias Evensson, the firm’s head of engineering, stating: “we considered a wide range of Volvo engines, including the original B18, the ‘Red Block’ B230, the 5-cylinder ‘White Block’, the short inline 6-cylinder and the 4-cylinder VEA engine that power Volvos of today.”

“The efficient and lightweight VEA (Volvo Engine Architecture) gave us the best base, also allowing us to transfer our experience from the different versions of the VEA that we have designed for our race and performance cars of the past decade”. Power is sent to the rear wheels via bespoke transaxle five-speed manual transmission from Holinger.

Cyan Racing also developed a bespoke rear end, swapping out the original’s live rear axle for an independent setup that also incorporates a limited-slip differential within the gearbox housing. The front suspension has also been overhauled, so all four corners now feature bespoke aluminium uprights, new wishbones and two-way adjustable dampers. The brakes are also new, with four-pot calipers gripping 367mm discs on all four corners. The upgraded brakes required a much larger wheel and tyre package to fit, so Cyan has also added a set of forged 18-inch wheels wrapped in Pirelli P Zero rubber.

While its mechanicals have been substantially overhauled, the P1800’s iconic Ghia-designed body is mostly unchanged aesthetically, with only subtle updates applied to the front and rear bumpers which are both much smaller and more integrated into the bodywork. To swallow the larger wheels, a subtle set of overfenders have also been fitted, meanwhile the P1800’s kerb weight sits at 990kg thanks to use of carbonfibre.

The P1800 might lack the historical notoriety some of its contemporary rivals enjoy – think Jaguar E-type and Porsche 911 – but this Cyan Racing restomod is a reminder that Volvo’s box-on-wheels image wasn’t always so. If you’re disappointed there’s not a contemporary interpretation of the P1800, it’s also worth remembering that Volvo has already indirectly reimagined the sleek GT coupe for modern times, it just happens to have the badge of sister firm Polestar on the front of it. 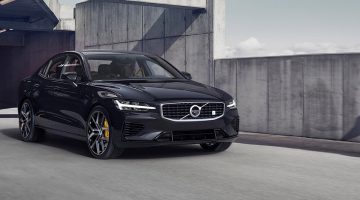