The popular T-Roc has been given some key updates 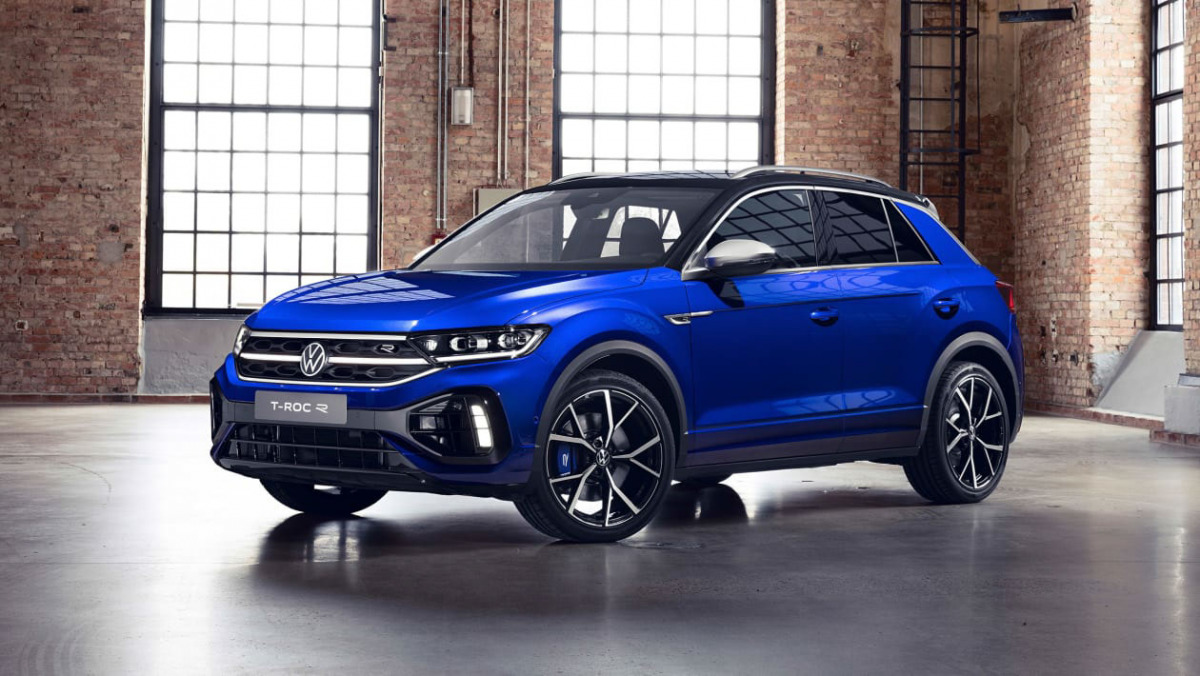 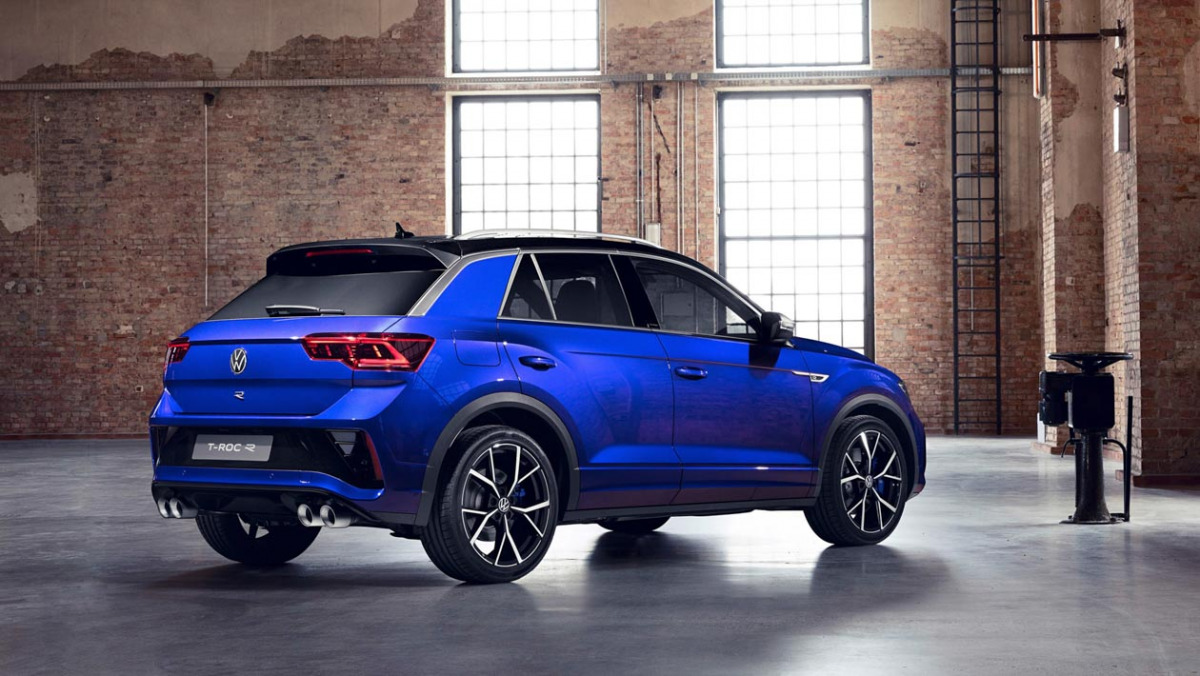 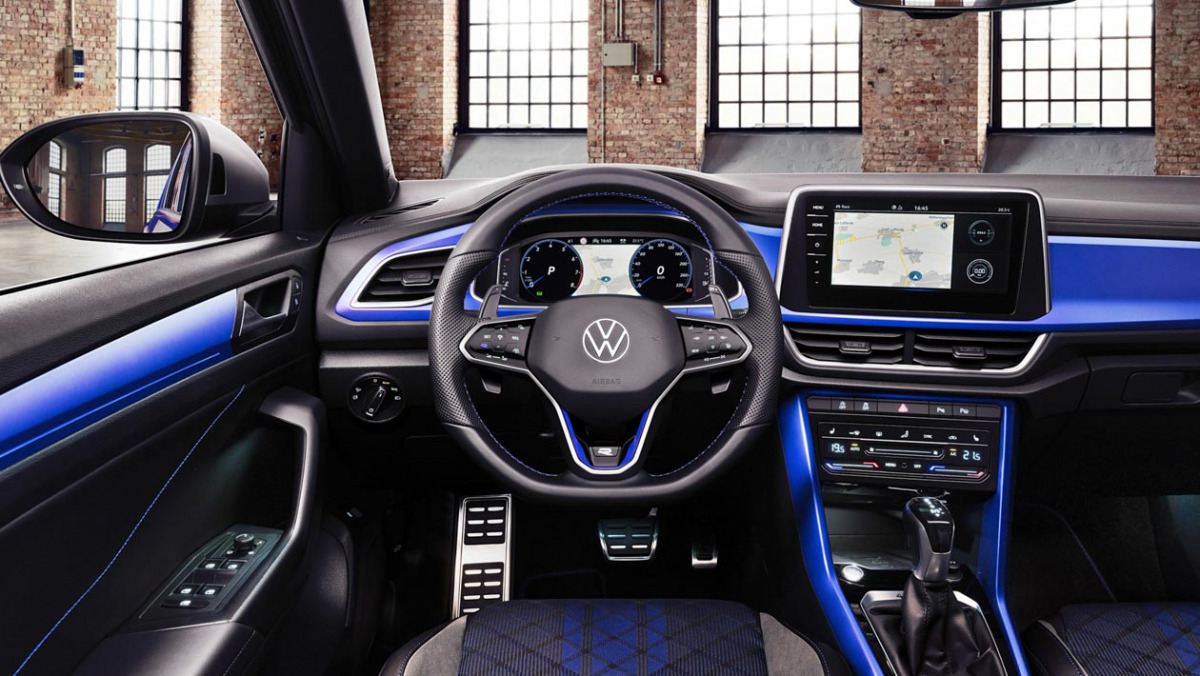 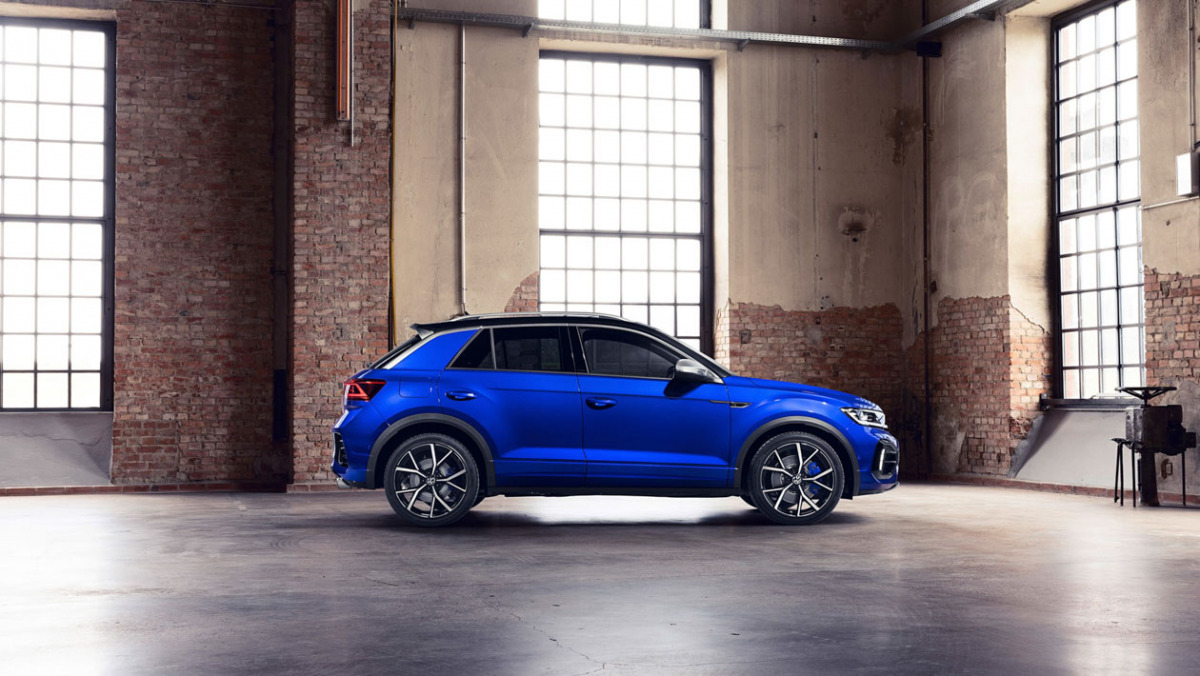 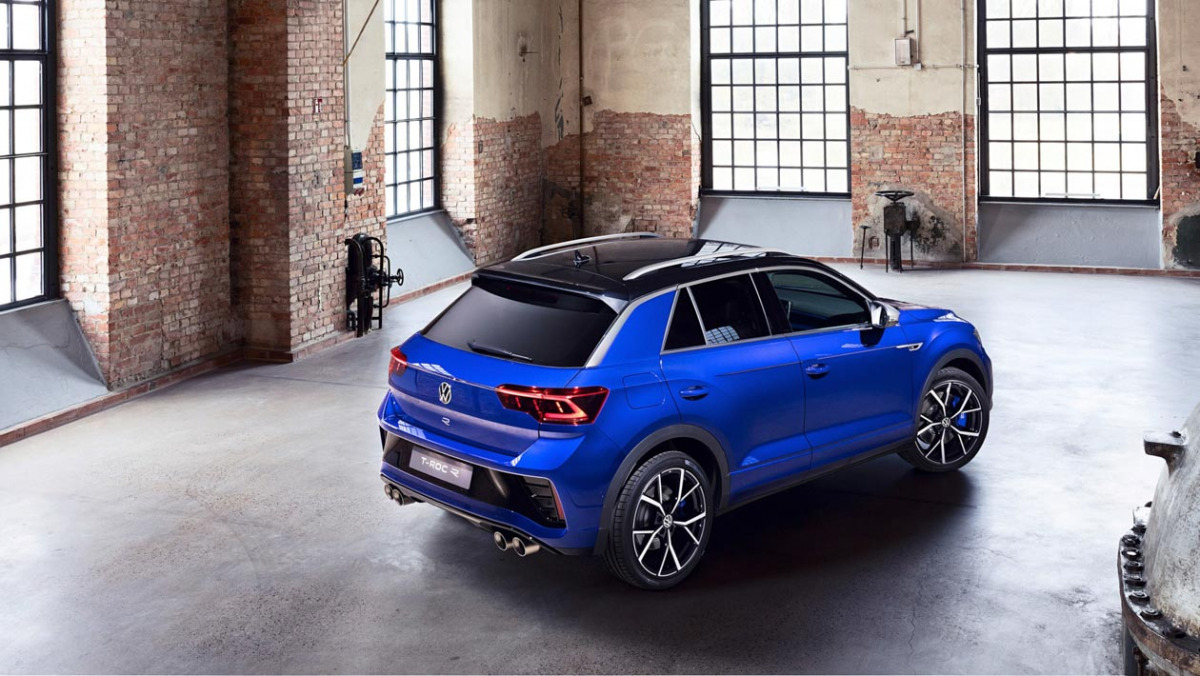 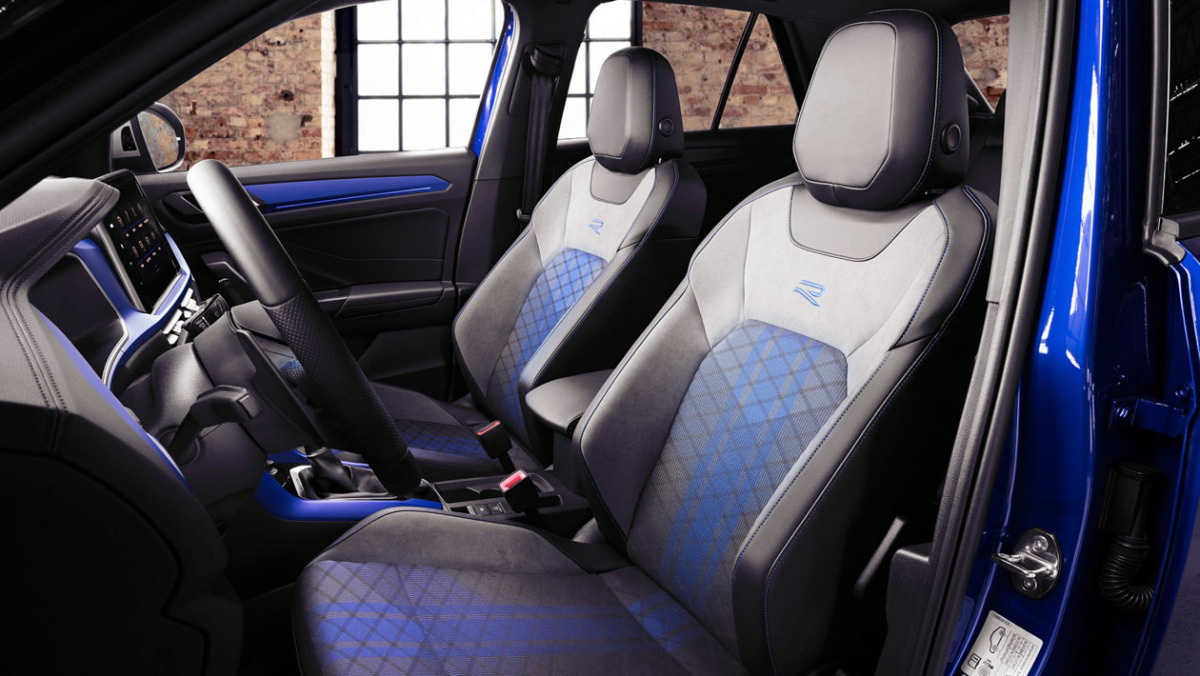 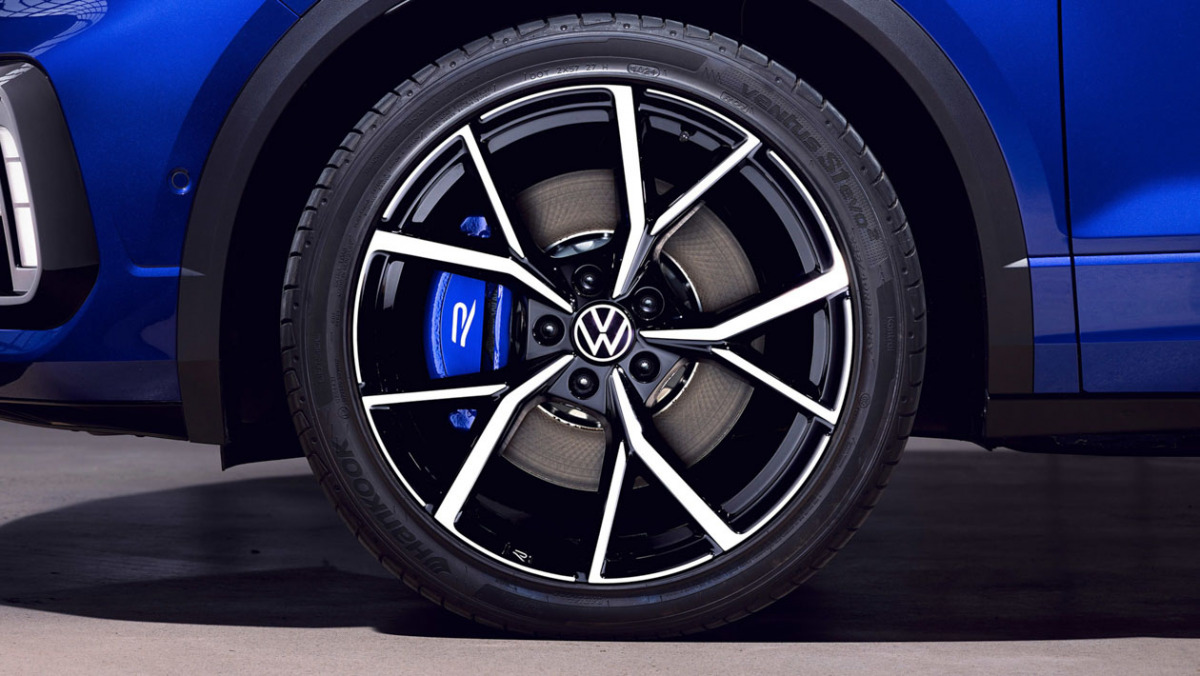 While the Volkswagen T-Roc isn’t something that would usually get our ears pricked up with interest when hearing of its mid-cycle update, looking at it from a wider perspective its facelift is of crucial importance for the VW juggernaut. That’s because while Golf sales have fallen rather flat after the introduction of the mk8, the T-Roc has been selling like crazy, racking up over a million sales since its introduction in 2017.

But the T-Roc’s success has come despite some rather underwhelming characteristics, ones that VW is aiming to address in this mid-cycle update which will be applied to the base SUV, hot R model and Cabriolet. These start most glaringly inside the cabin, where VW has completely redesigned the interior, swapping out the cheap and nasty hard-plastic dash with a new soft-touch unit that non-elegantly integrates a larger infotainment screen and repositions the air-vents underneath.

The brittle-plastic dash of the previous iteration might have looked fine from a distance, but it was just not acceptable in something like a T-Roc R that started at well over $54,000. It’s not all good news though, as the lower section of the dash has also been redesigned, with an application of VW’s touch-sensitive climate panel replacing the perfectly intuitive rotary knobs of the previous generation model. The same can be said of VW’s irritating new steering wheel controls, but those foibles aside, all looks more refined inside.

VW has otherwise left the rest of the package alone, including the R. Unlike the new Golf, the T-Roc still makes do with a 296bhp variant of the turbocharged four-cylinder engine, paired as usual with a seven-speed dual-clutch ‘box and VW’s 4Motion all-wheel drive. There’s no torque-vectoring rear differential in use here like the Golf and Tiguan either, but the larger gearshift paddles and new seats are welcome additions.