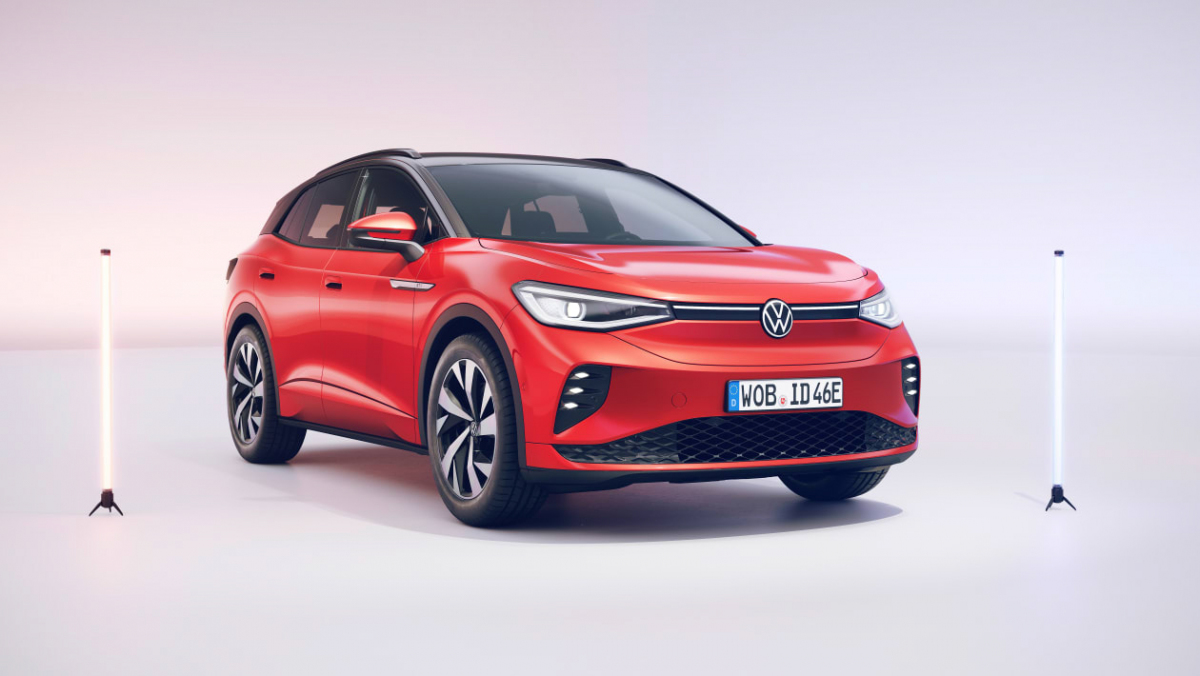 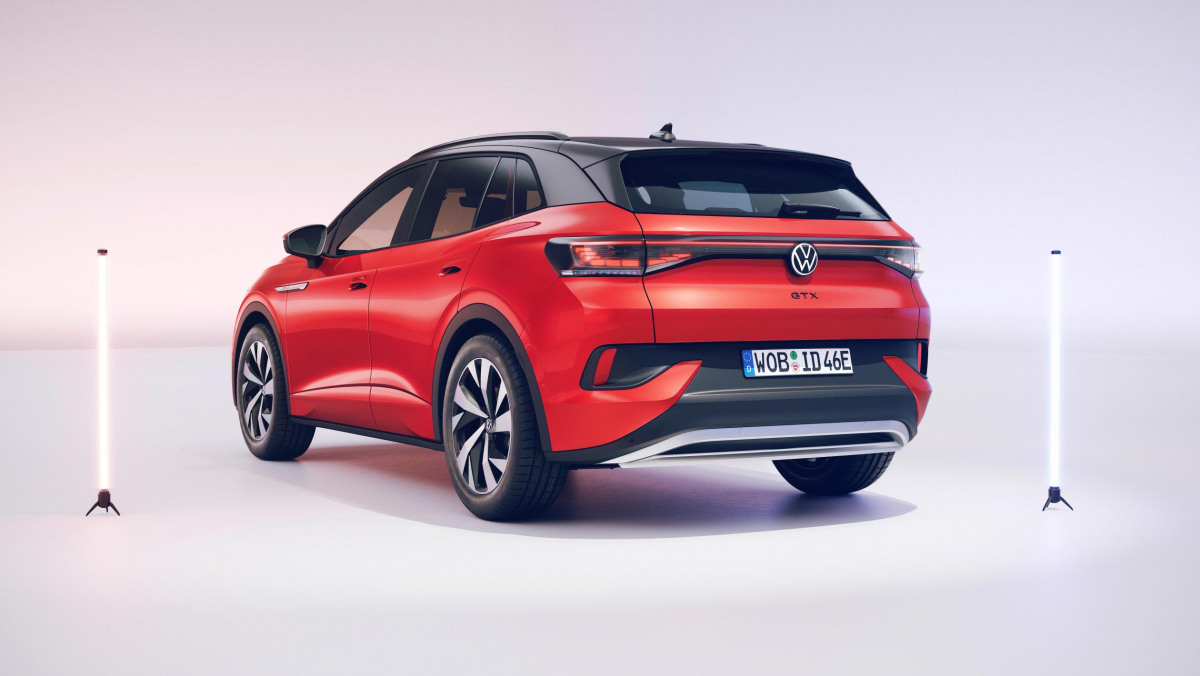 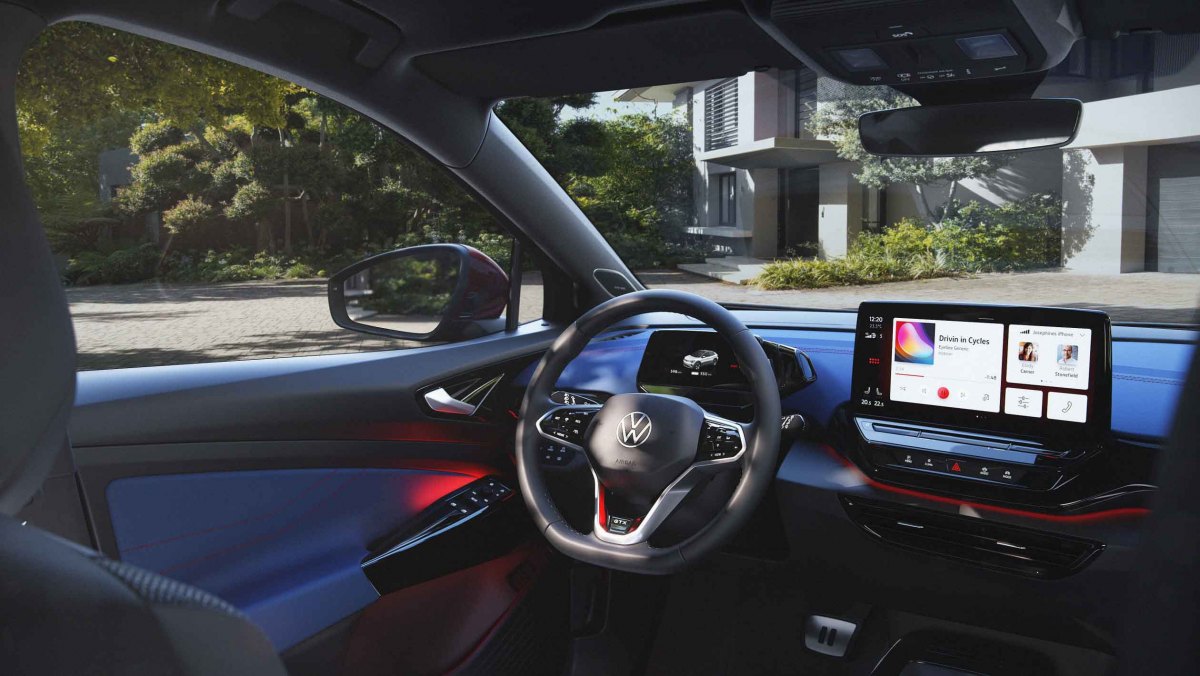 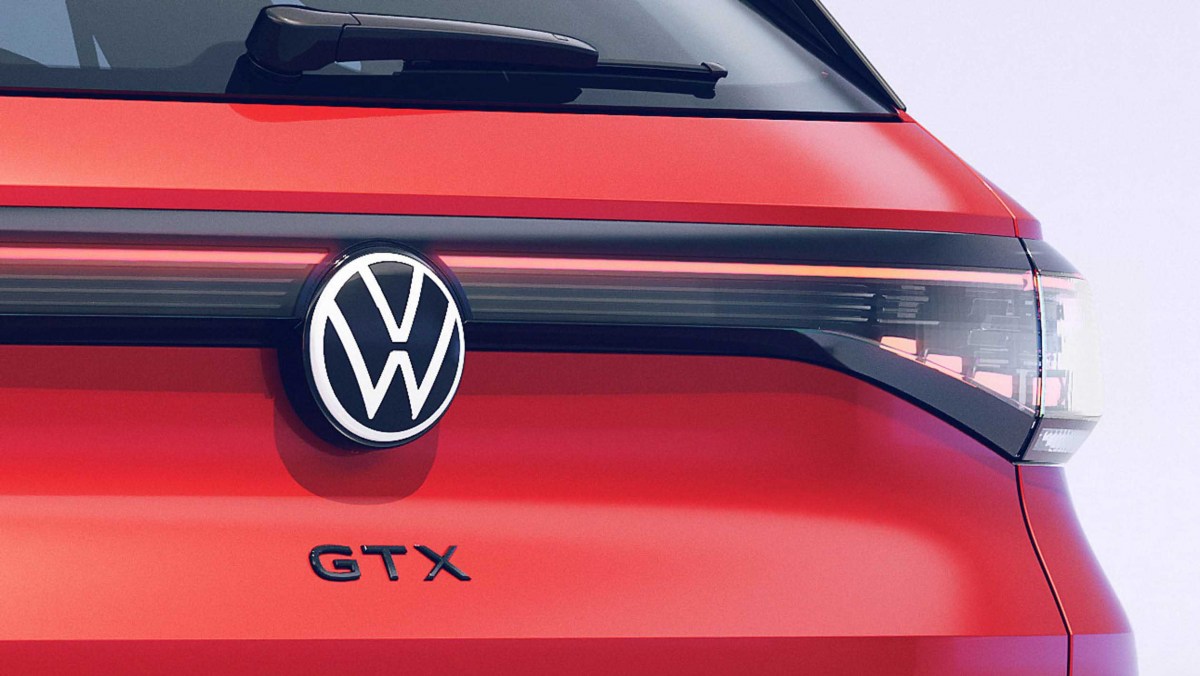 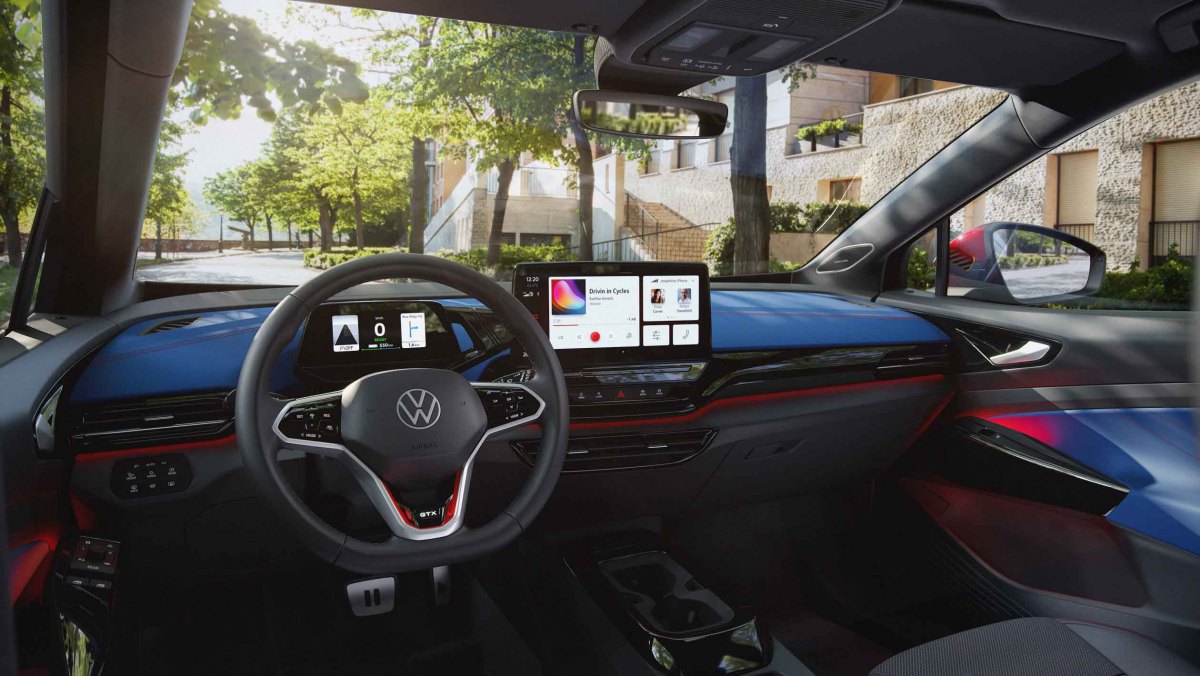 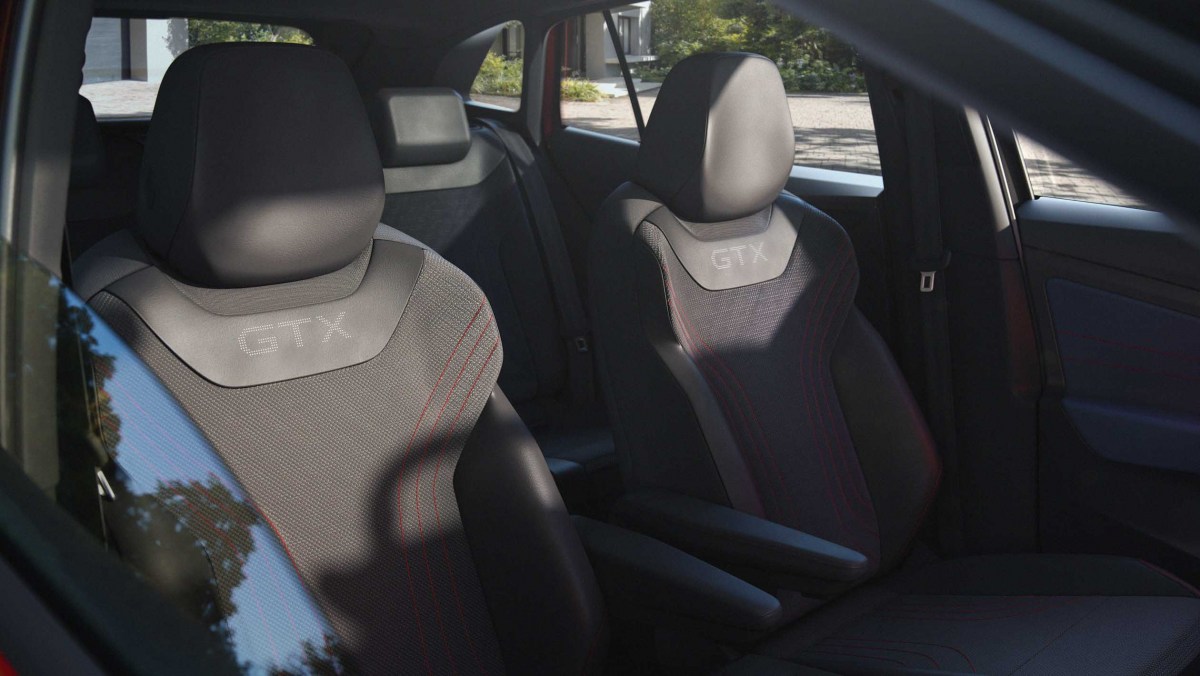 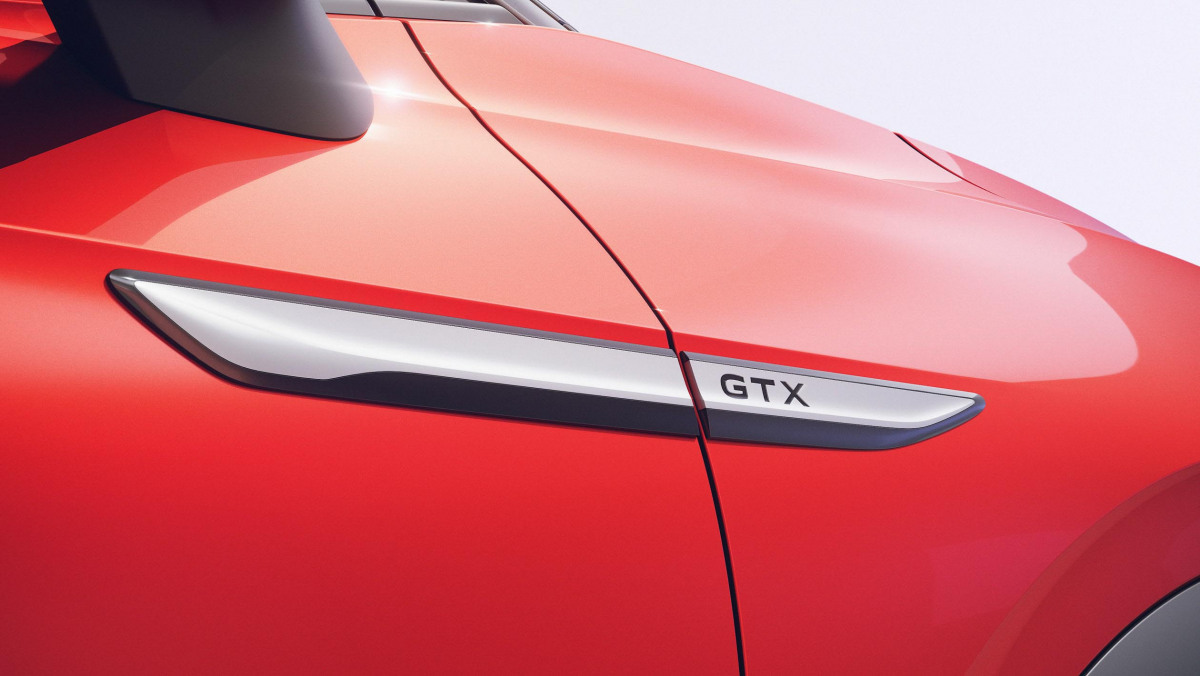 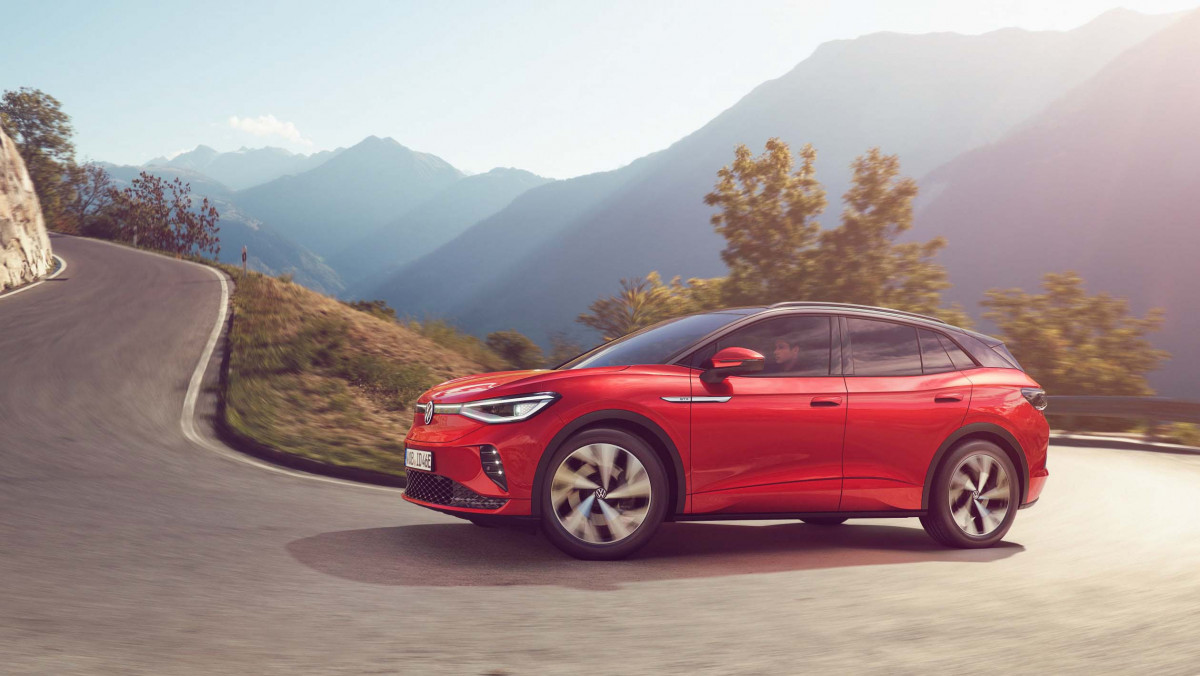 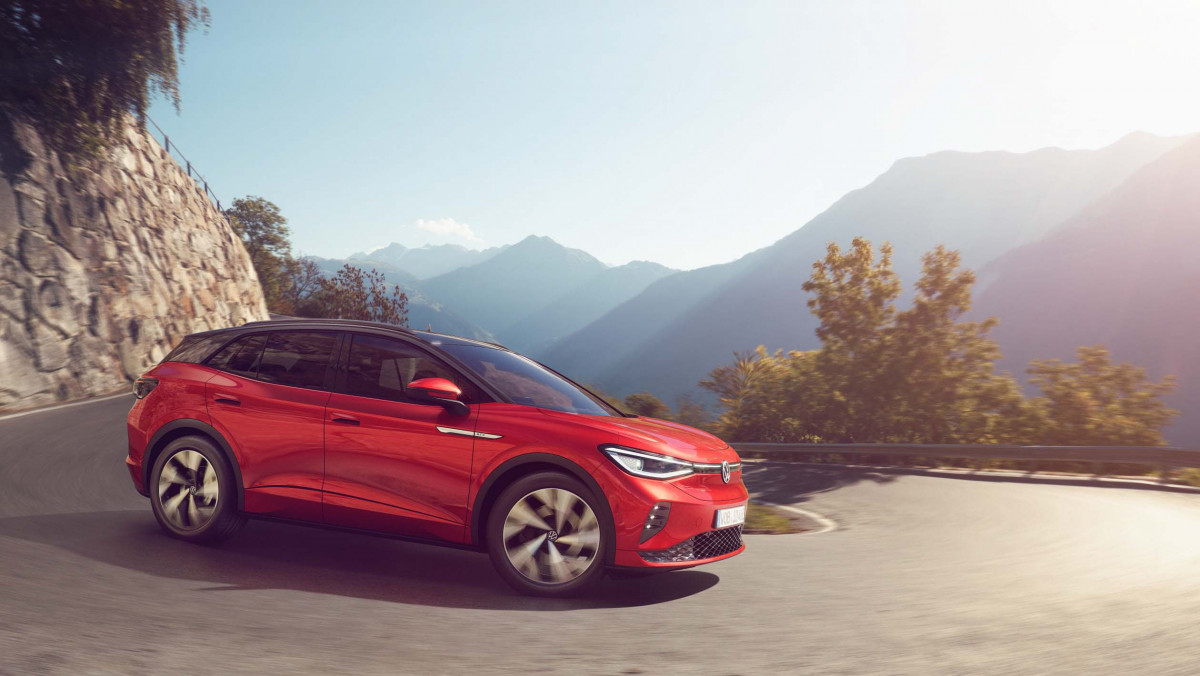 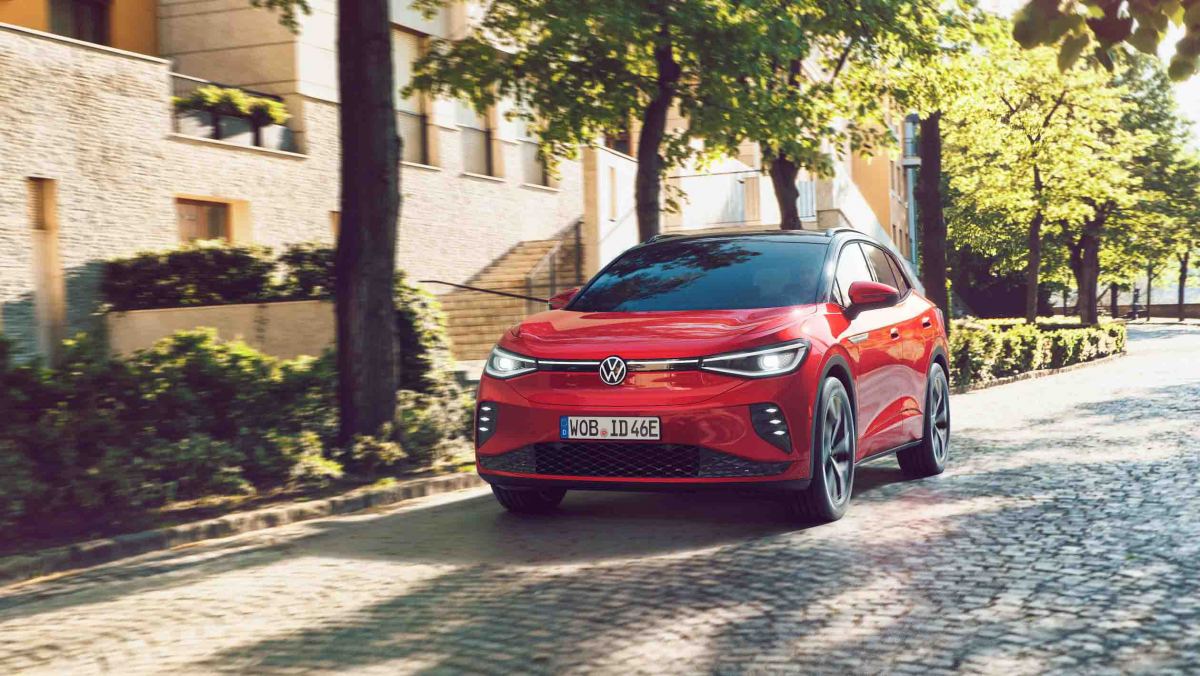 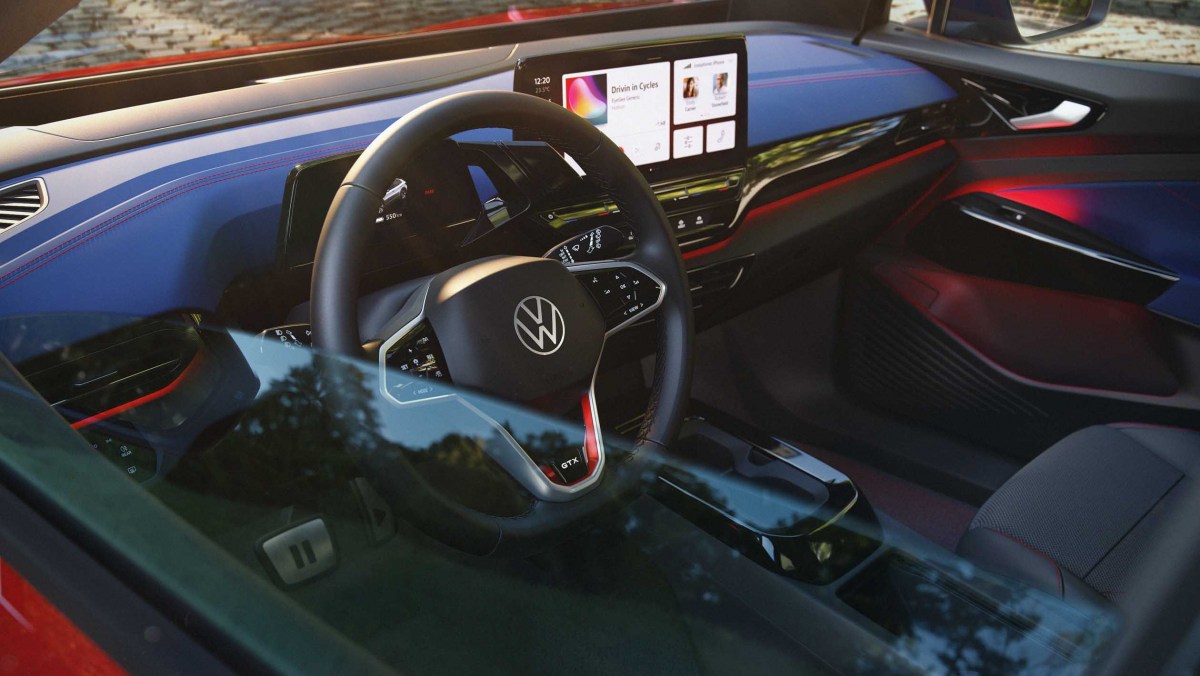 There are few more iconic performance brands in the world than GTI – not just by its tell-tale design elements like tartan seats and a subtle red stripe, but as an icon of affordable yet classless performance. The job of leveraging this lineage into an electrified future has no doubt been playing on the mind of Volkswagen and its multi-billion pound investment into electric cars, but its chosen path has now been unveiled with this: the Volkswagen ID.4 GTX.

Just like the GTI badge, the GTX name will find a home on multiple VWs, but will first be rolled out on the ID.4 – a family-sized SUV. Mechanically, the GTX differs from its lesser siblings with the use of a second electric motor, giving it one on each axle. It doesn’t just increase outright performance figures, but also makes the GTX all-wheel drive – a first for a VW model on the MEB architecture.

With both axles powered independently there’s no central tunnel or interconnected drivetrain, instead drive is sent to all four wheels from the two motors via their own single speed transmissions. Power figures have risen from the current ID.4’s 200bhp to an equivalent 295bhp, with acceleration to 100kph rated at 6.2sec, 2.3sec faster than a single engined model. Top speed is capped at 180kph.

Power is drawn from a 77kWh battery pack that sits underneath the cabin floor, and is capable of up to 125kW charging from rapid chargers. Estimated range on the WLTP cycle is rated at 478 kilometers – a drop of only around 27 kilometers compared to a standard 77kWh ID.4. VW hasn’t released kerb weights as yet, but thanks to the extra hardware on board expect a jump on a standard ID.4’s 2124kg figure, likely making this ‘electric GTI’ a 2200kg-plus proposition.

To help that much mass handle like a GTI, buyers will be able to option a Sport Pack, which will drop the ID.4 ride height by 15mm and include a new ‘progressive steering rack’, which increases the rate of response as more lock is applied. Adaptive dampers are also on the options list, so too a 21-inch wheel upgrade over the standard 20s.

The GTX’s footprint on the road is made up from 235-section front and 255-section rears, while the brakes are composed of 358mm front discs, with drums (yes, drums) on the rear. While this sounds unthinkable in a 2.2 ton car with a 6.2sec 0-100kph time, the friction brakes work in conjunction with the electric motors, with the motors themselves able to regenerate at up to 0.3g deceleration.

Visually, no red stripes or excessive use of honeycomb mesh has been used, instead the standard ID.4 bumpers have been given a light update, with new wheel designs and fresh colour and trim options making up a bulk of the changes. Inside, the somewhat austere cabin has been brightened up with coloured stitching and an optional blue insert on the dashtop and doors.

In German markets the ID.4 GTX will be available in late summer this year for around $60,000 (after a $8500 government grant), placing it at around the same price as the top-spec single-motor ID.4 model. In the region that would point towards a starting price of around $70k. In reality, a 2.2 ton ID.4 is not the GTX we’re particularly interested in, but when Volkswagen (or likely Cupra) decides to drop this powertrain into something a little smaller and lighter, we’ll start taking notice of the ‘electric GTI’ connection VW is so determined to establish.