Chances are by now you’ll have seen the crash that took newly signed Sauber Formula 1 driver Pascal Wehrlein out of the 2017 Race of Champions. And if you haven’t, you’ll find that at the end of this story you chaos-loving ghouls…

Two stories that may have been lost amongst that ever-growing spotlight though are that former Indy 500 winner Juan-Pablo Montoya was crowned Champion of Champions against Mr Le Mans himself, Tom Kristensen, but more incredibly, four-time F1 champion Sebastian Vettel managed to secure the Nations Cup…all by himself (again, Wehrlein video below). Given that the last six times Vettel won the Nations Cup he was partnering one M Schumacher, that’s a hell of an achievement. Consequently, we urge you to take five minutes out of your day to give the below on-board a watch, which shows Vettel manhandling the Vuhl 05 around the RoC course in Miami with Global RallyCross star Travis Pastrana alongside.

Those of you keen to see how Vettel and Montoya beat out former F1 champion Jenson Button, former World Rally Champion Petter Solberg, former IndyCar and Indy 500 champion Ryan Hunter-Reay, and two former NASCAR Sprint Cup champions among others, you might also want to check out event highlights from Friday and Saturday.

Enjoy this Race of Champions video? 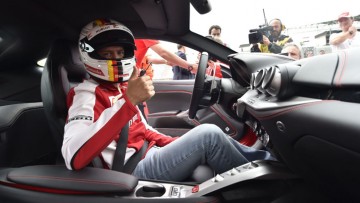 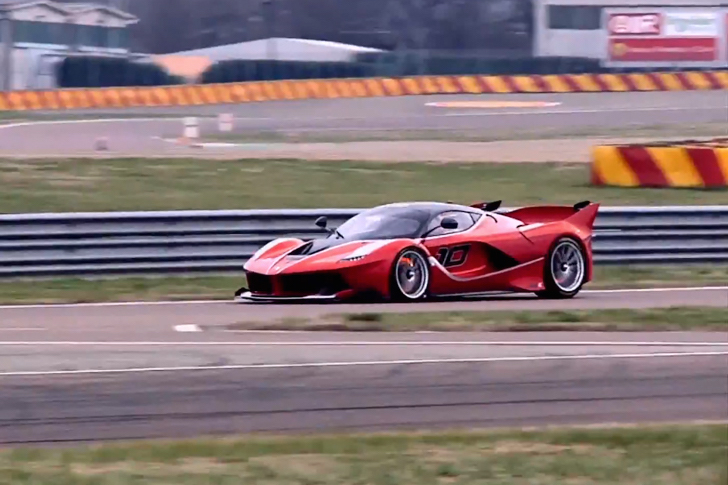 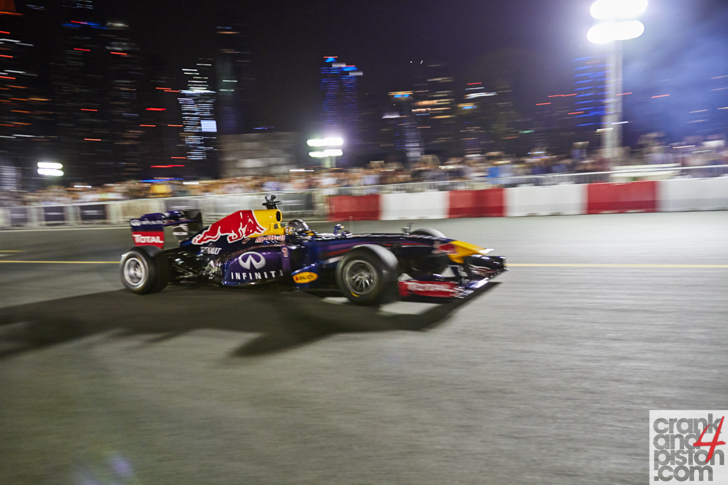