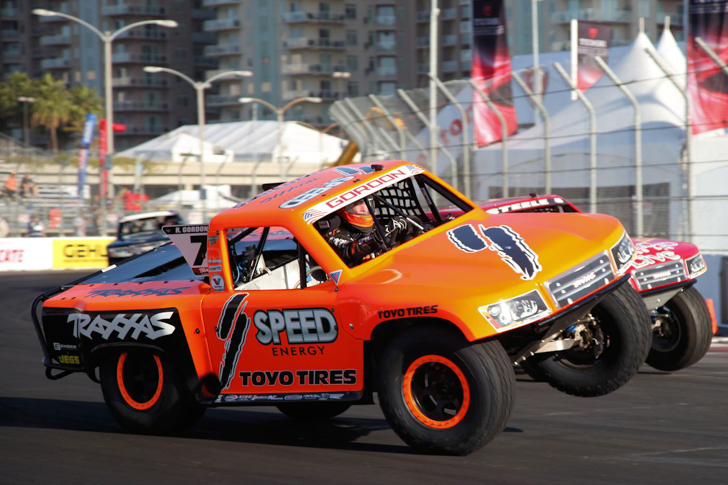 For those of you who enjoy your street racing with a dash of 4×4 thrown in, the Stadium SUPER Trucks series should not be all that alien to you.

It’s not often though that we get to see the excitement from the driver’s perspective, and while this footage from the Long Beach round in February may be a little dated, we think the close confines of the course (akin to Simon Pagenaud’s visor-cam lap of  St Petersburg), the ridiculously tight racing, and the fact that Robby Gordon is clearly a little mental, it’s still immensely entertaining. Oh, and the ramps of course, the complexities of which Sheldon Creed demonstrated perfectly in Melbourne

Previous ArticleLEGO Ferrari F40. So. Much. WANT
Next Article VIDEO. Mercedes-AMG. ‘Something fast is coming’ 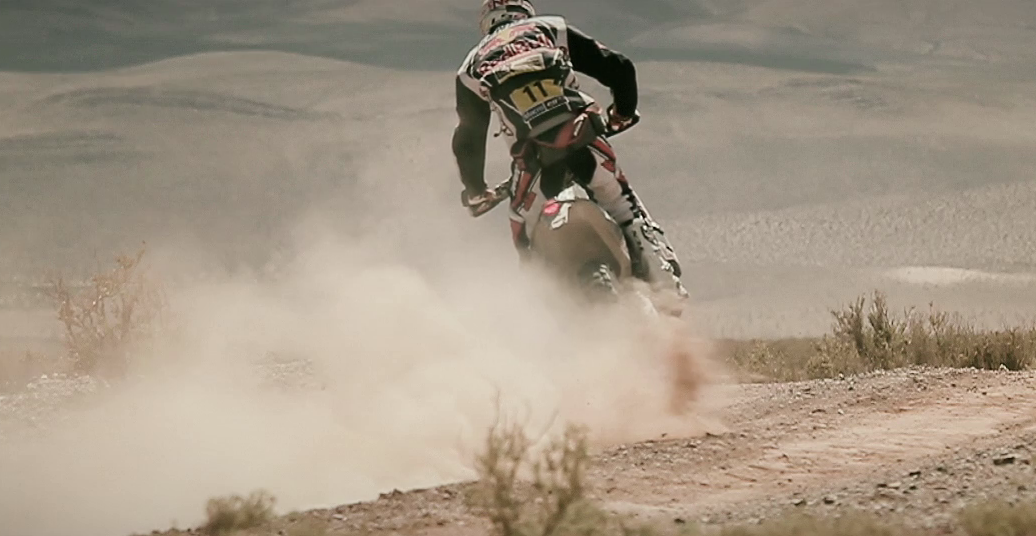 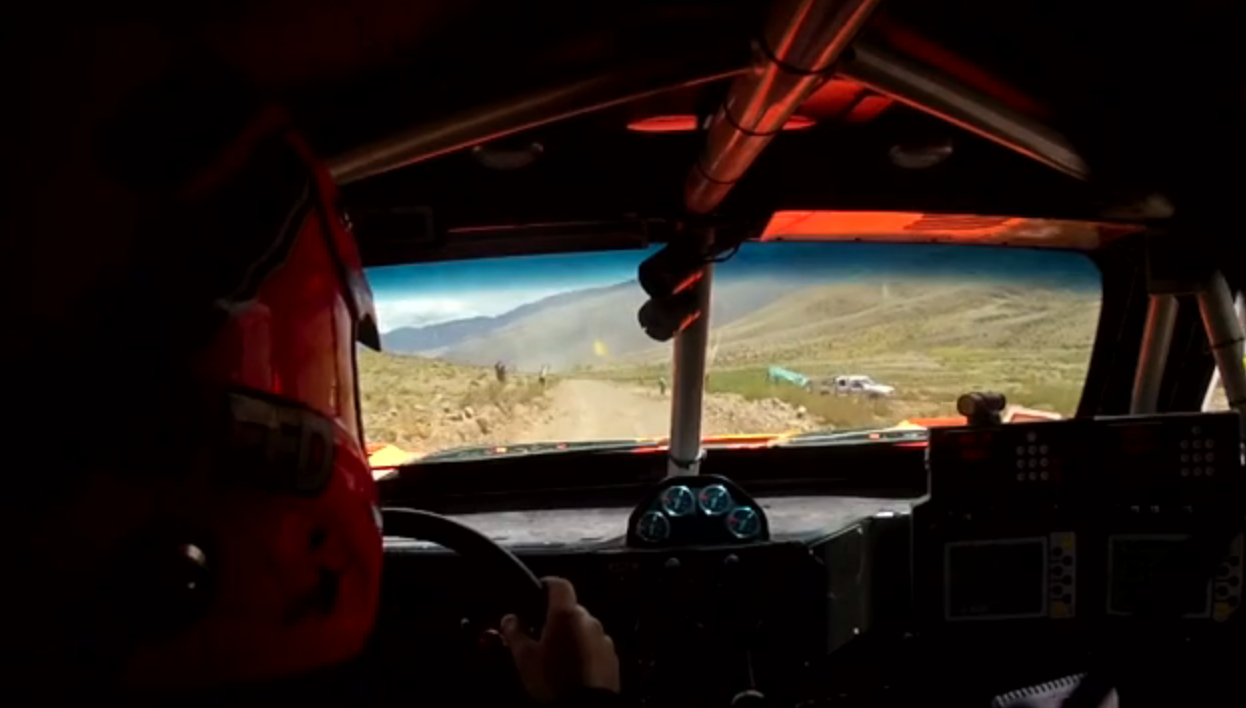 2013 Dakar Rally. Behind The Scenes With Team Speed And Robby Gordon