Could this mean the end of the naturally-aspirated engine for Aston Martin? 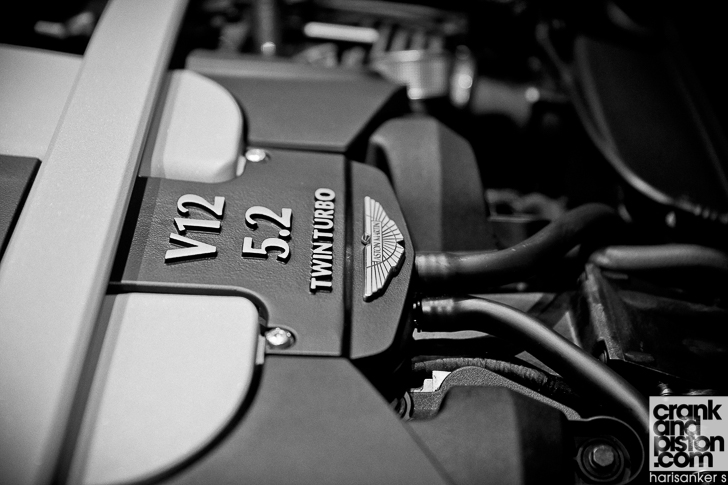 British car manufacturer Aston Martin has confirmed plans of a new 5.2-litre twin-turbocharged V12. According to online reports, a DB11 test car has been spotted on British plates with many speculating that beneath the bonnet lies the hallowed 5200cc engine. It has not yet been confirmed that the engine has been built for this model but it sure looks likely.

Rumours have floated around for a while regarding the new unit, but don’t take our word for it – this video, released by Aston Martin, previews the new engine, which has around 700cc less capacity than the outgoing, Ford-built unit. This news comes as other manufacturers such as Porsche downsize to meet emission regulations. Unfortunately, official power output and specification of the engine are being kept under wraps, for now…