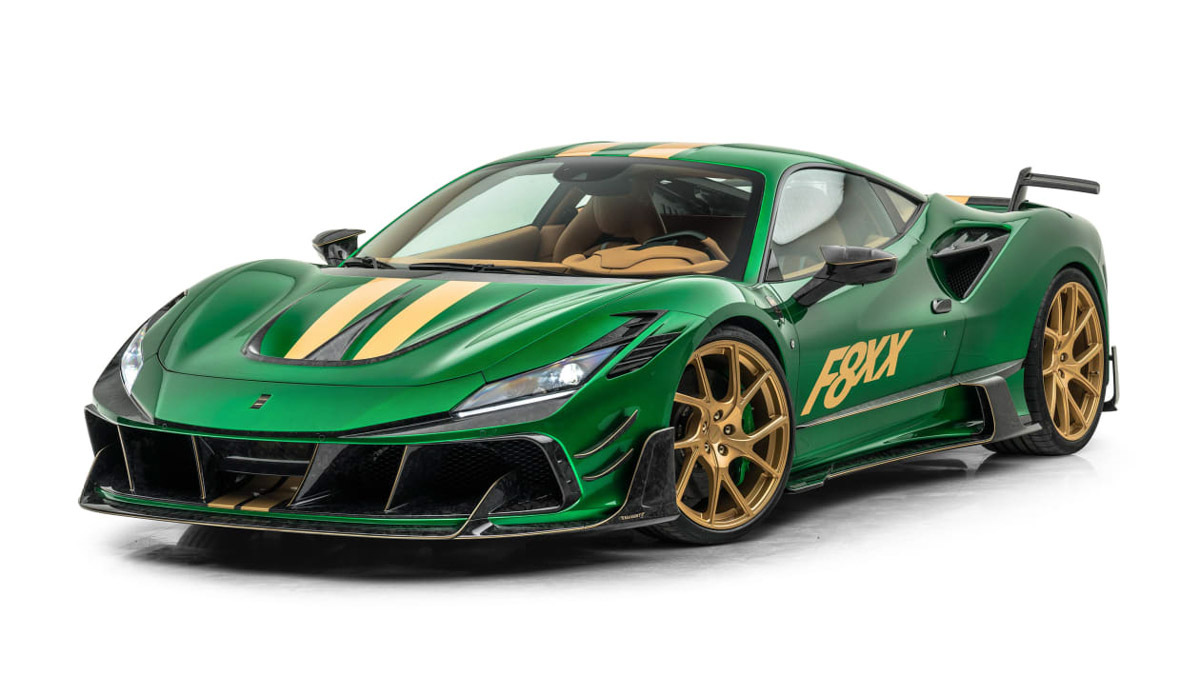 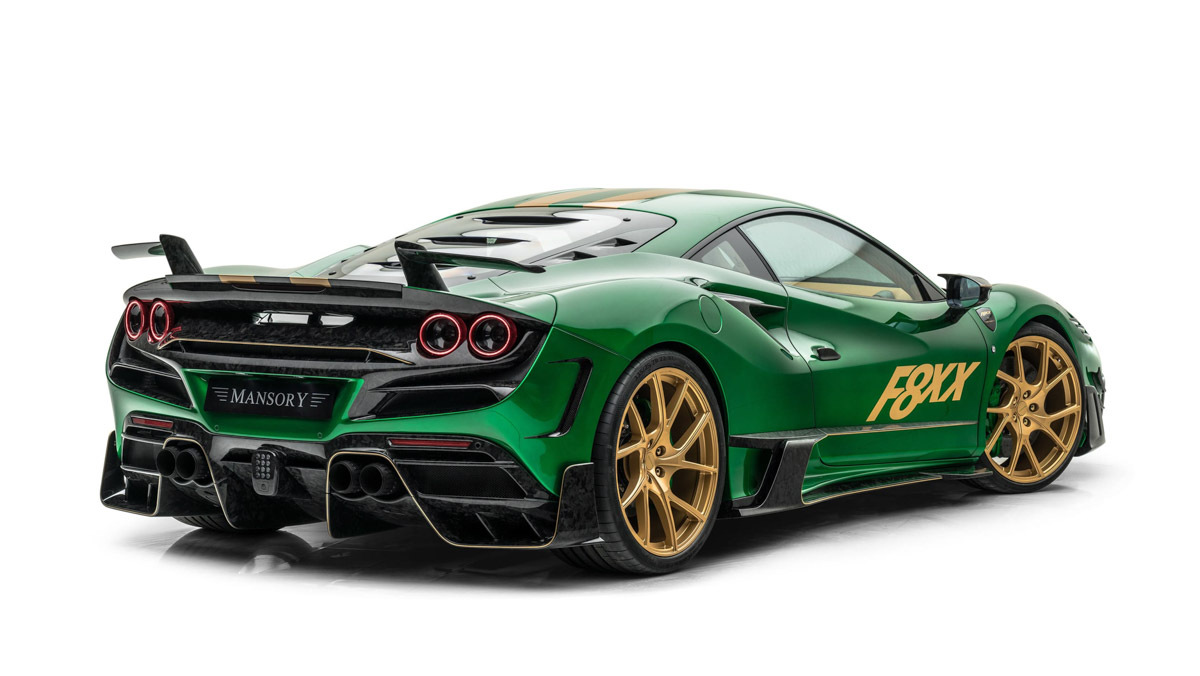 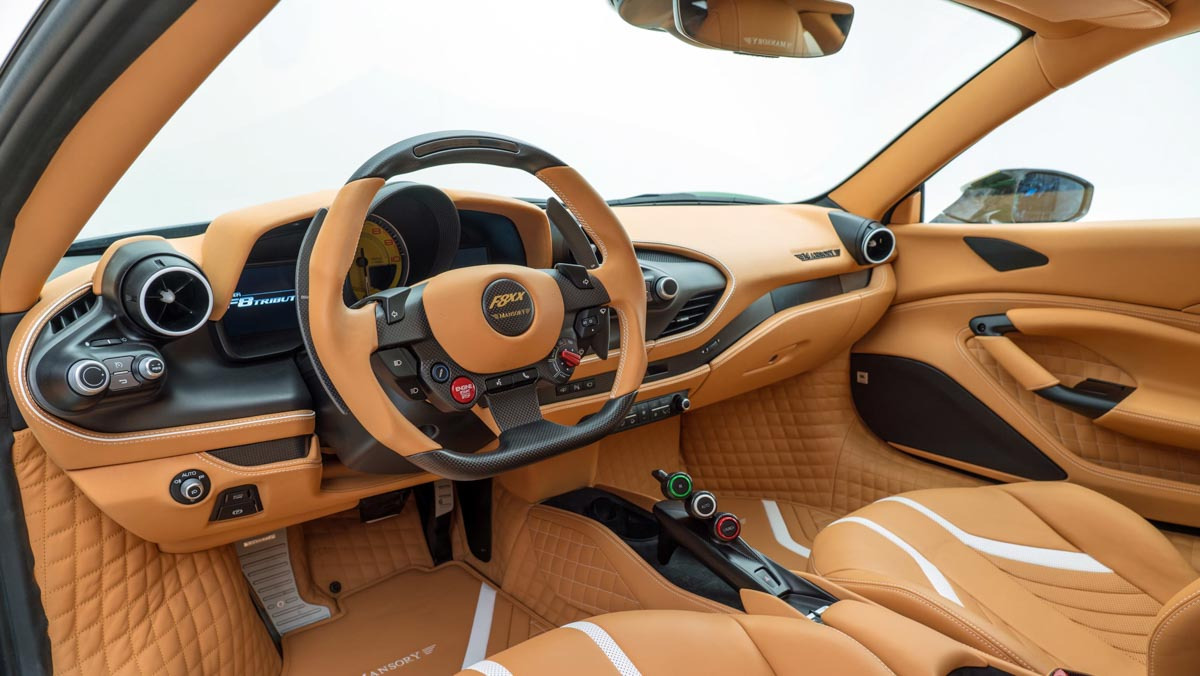 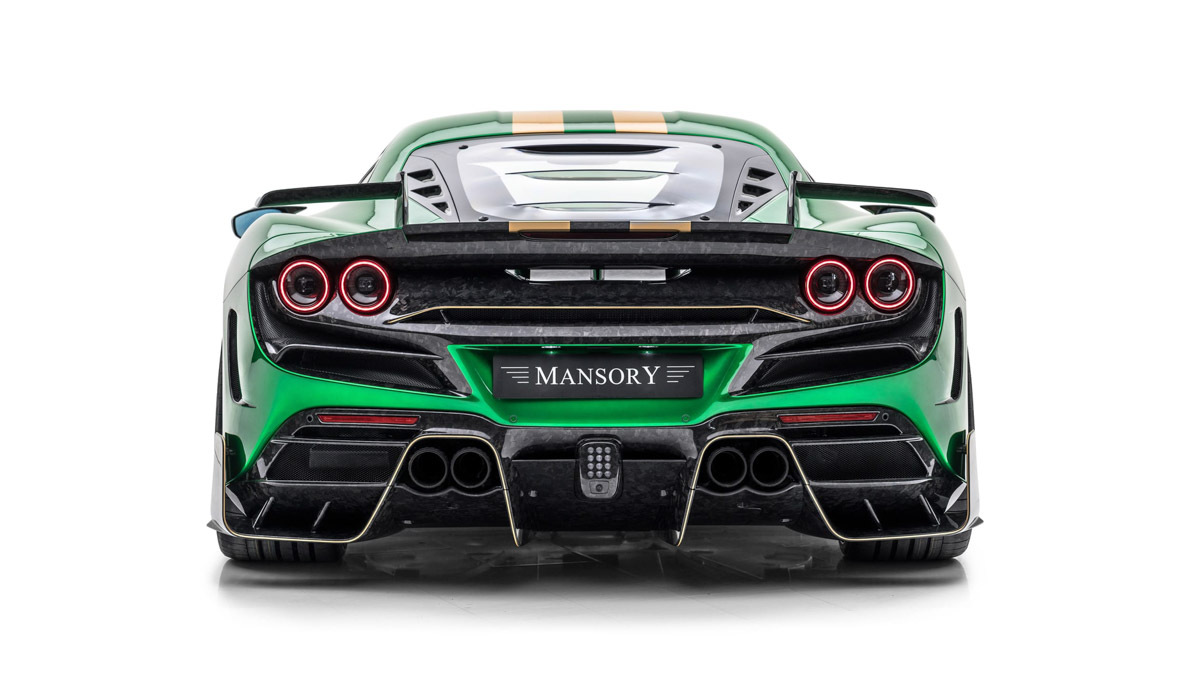 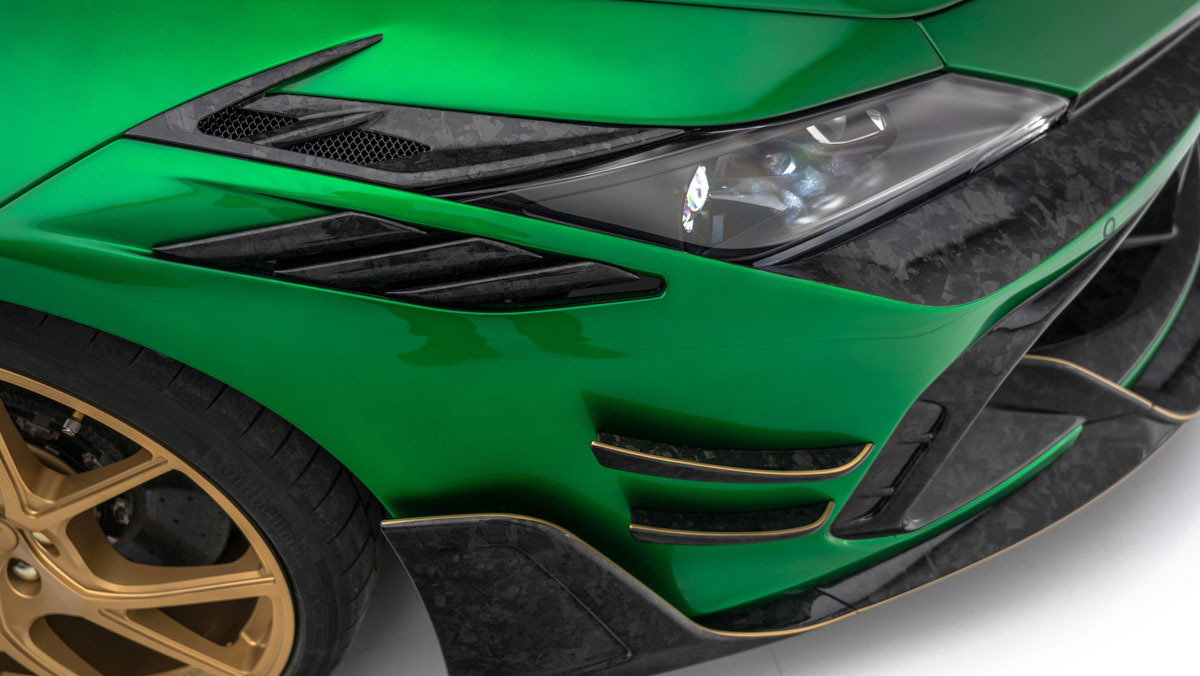 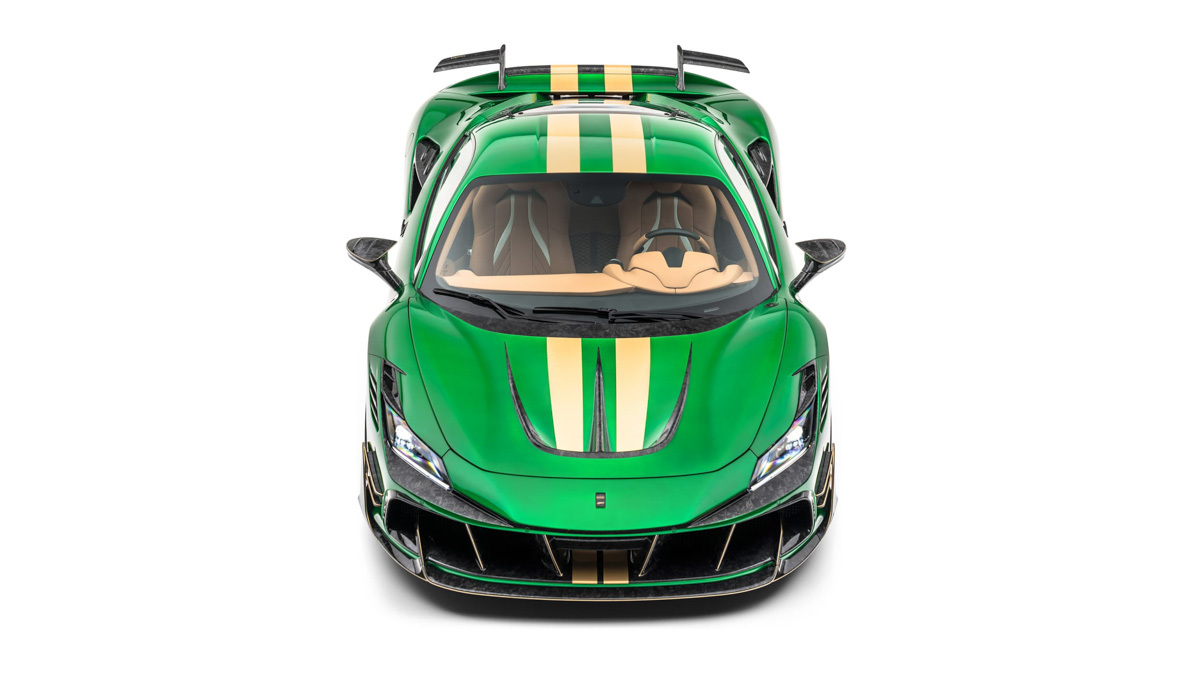 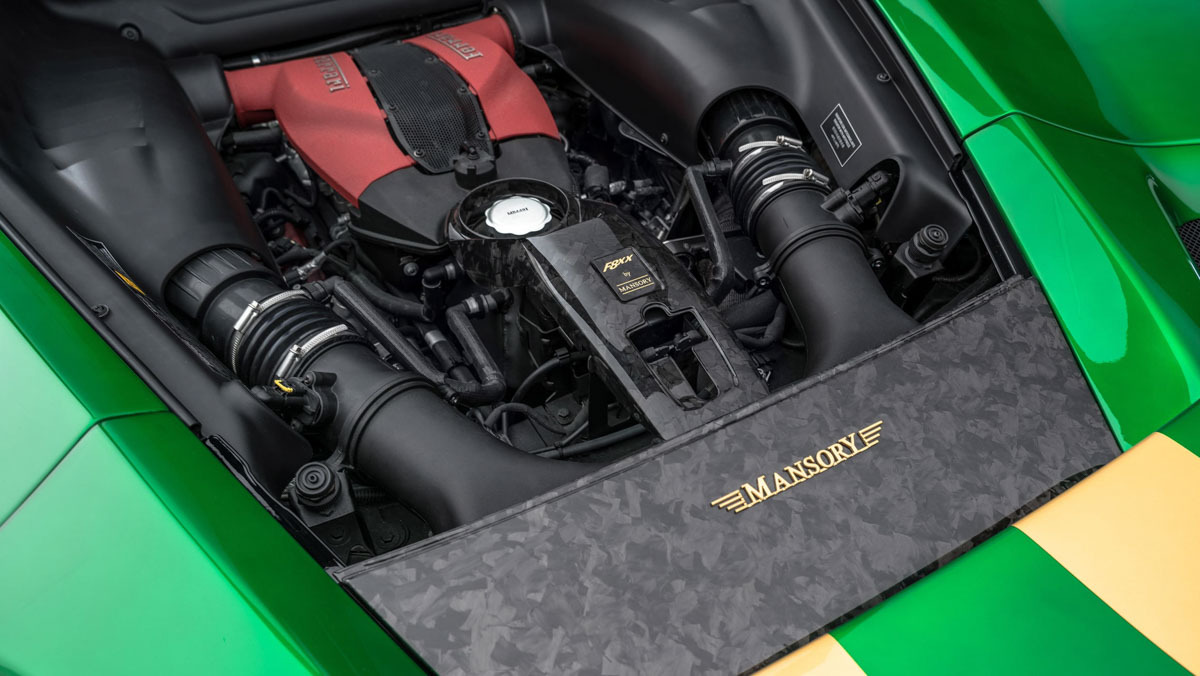 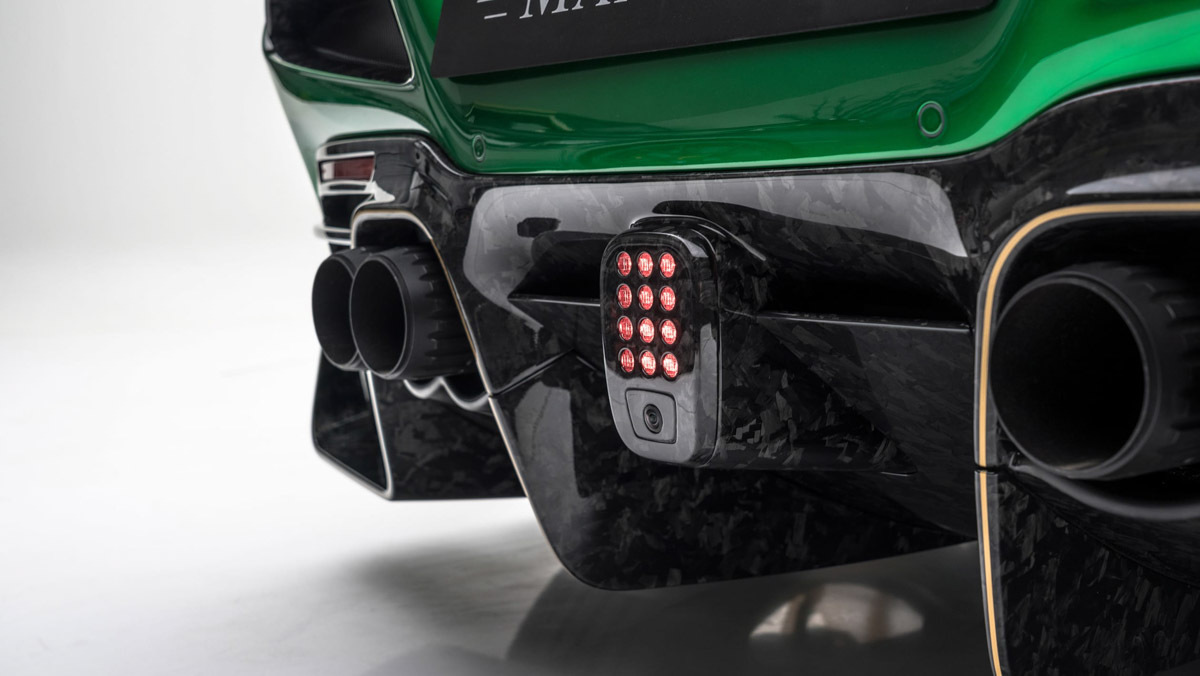 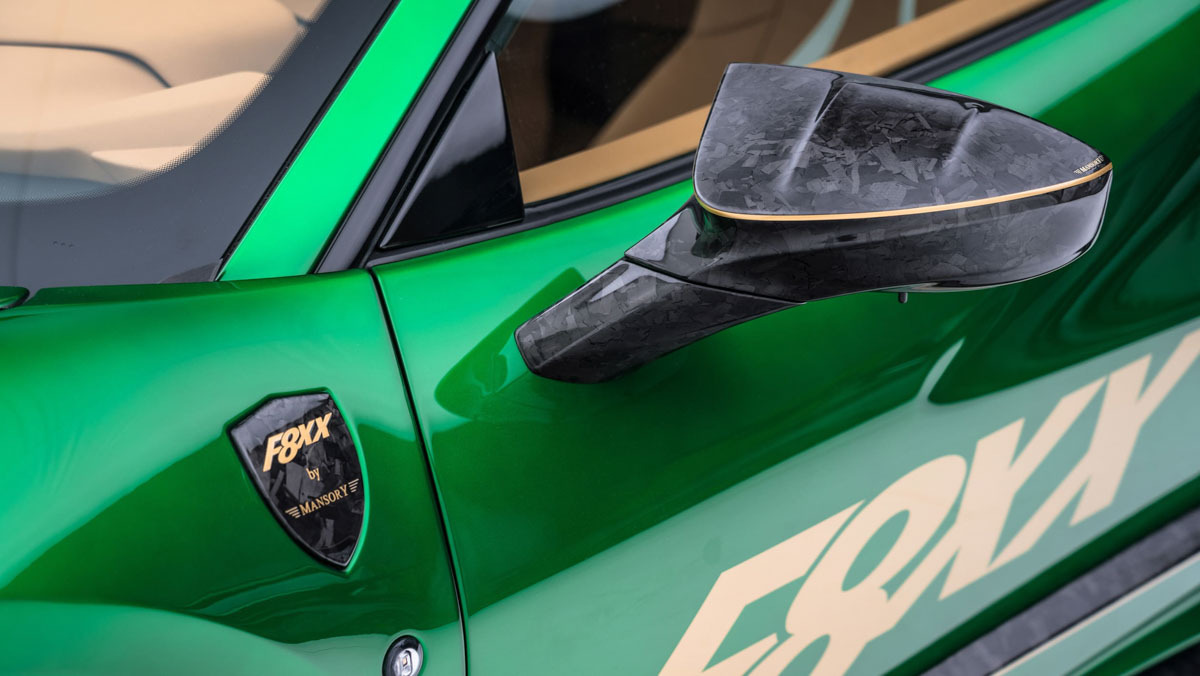 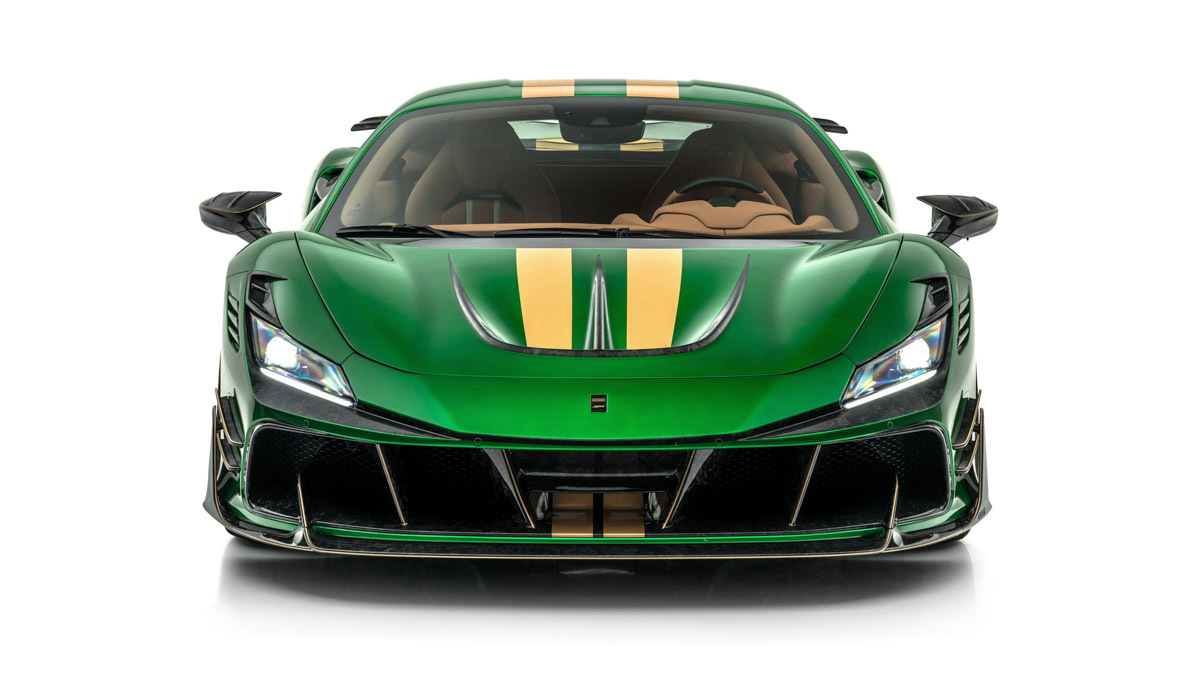 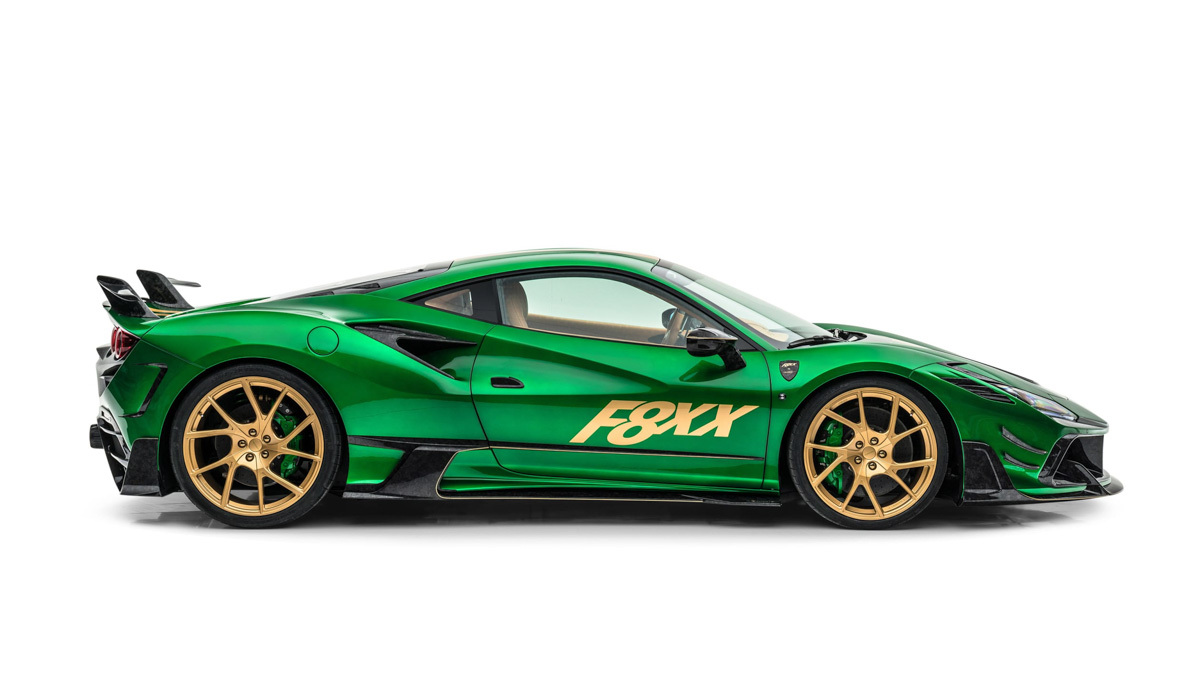 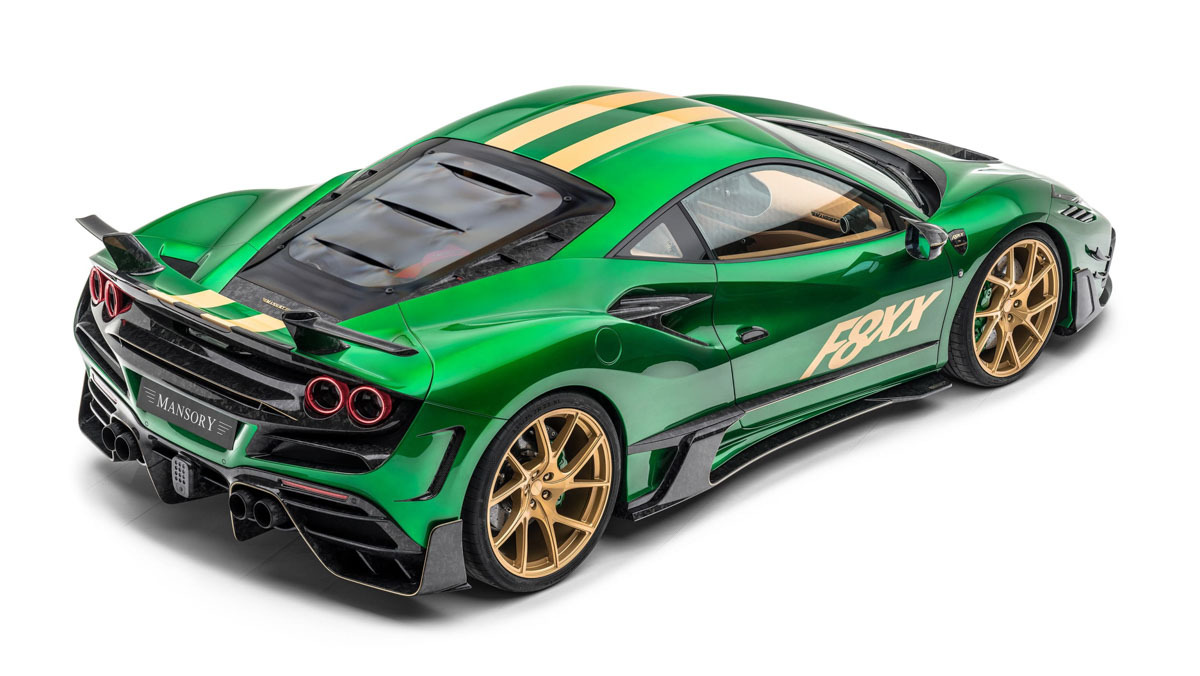 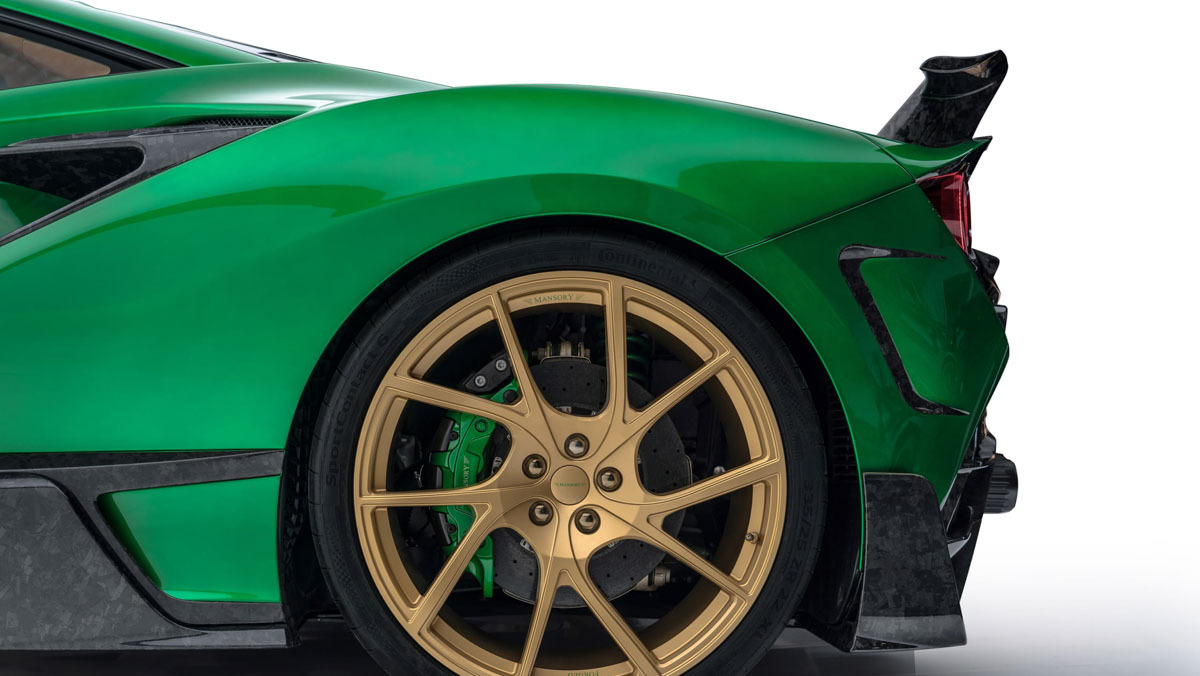 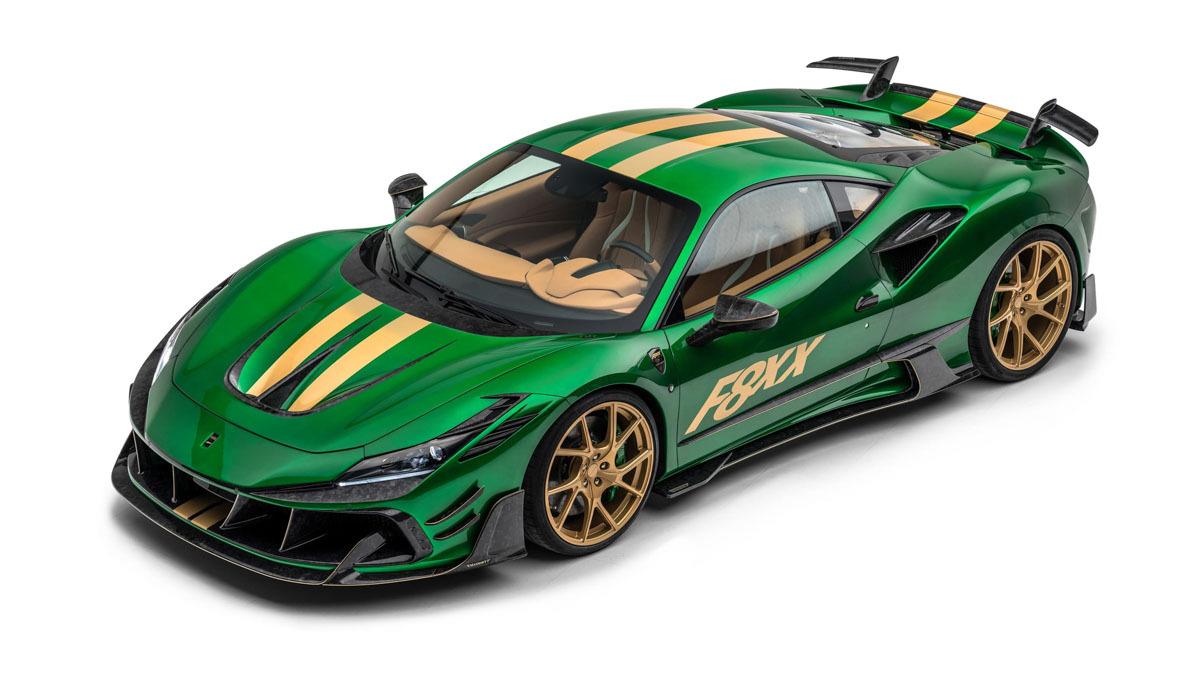 It’s only been a few weeks since Mansory unveiled its take on the Ferrari 812 GTS, but now the tuner has taken things up a notch with the F8XX, a distinctly modified F8 Tributo. Unlike some of its lesser creations the F8XX is a full conversion, with substantial performance improvements and bespoke bodywork.

Starting with the exterior, the most bespoke components have been constructed in forged carbon, the new front bumper adorned with canards, a deeper front splitter, new headlights surrounds and arch vents. Mansory’s own badge also now takes pride of place on the nose, replacing the prancing horse.

There’s more forged carbon along the body sides, with an aggressive sill paired with an unusual slat midway up the door. There’s also a new blade within the side intake, which as on the standard F8 splits the air towards both the intake above and intercooler below.

The rear has received a similar treatment, with a new rear bumper and big openings above an extreme new diffuser. The most obvious addition though, is that split rear wing, similar in concept to the one found on the track-only FXX K.

Complementing this example’s Catania Green paintwork are staggered 21- and 22-inch forged wheels wrapped in 255-section front and 335-section rear tyres. Though specifics haven’t been disclosed, Mansory says that suspension components have also been adapted to suit the new setup.

There are also changes under the engine cover, albeit achieved without the use of new hardware in the engine itself. The F8’s F154 3.9-litre twin-turbocharged flat-plane crank V8 has remained untouched, with ECU tweaks and a less restrictive exhaust system liberating the additional 158bhp and 140lb ft. This brings total output to 868bhp and 708lb ft of torque, just 7bhp less than the blistering 918 Spyder, and 44lb ft more than the LaFerrari…

Inside, a more subtle aesthetic has been applied with extended use of leather around the footwells, centre tunnel and firewall constituting a bulk of the changes.

As usual, pricing and availability are very much so by request, but will vary depending on specific customer specification.