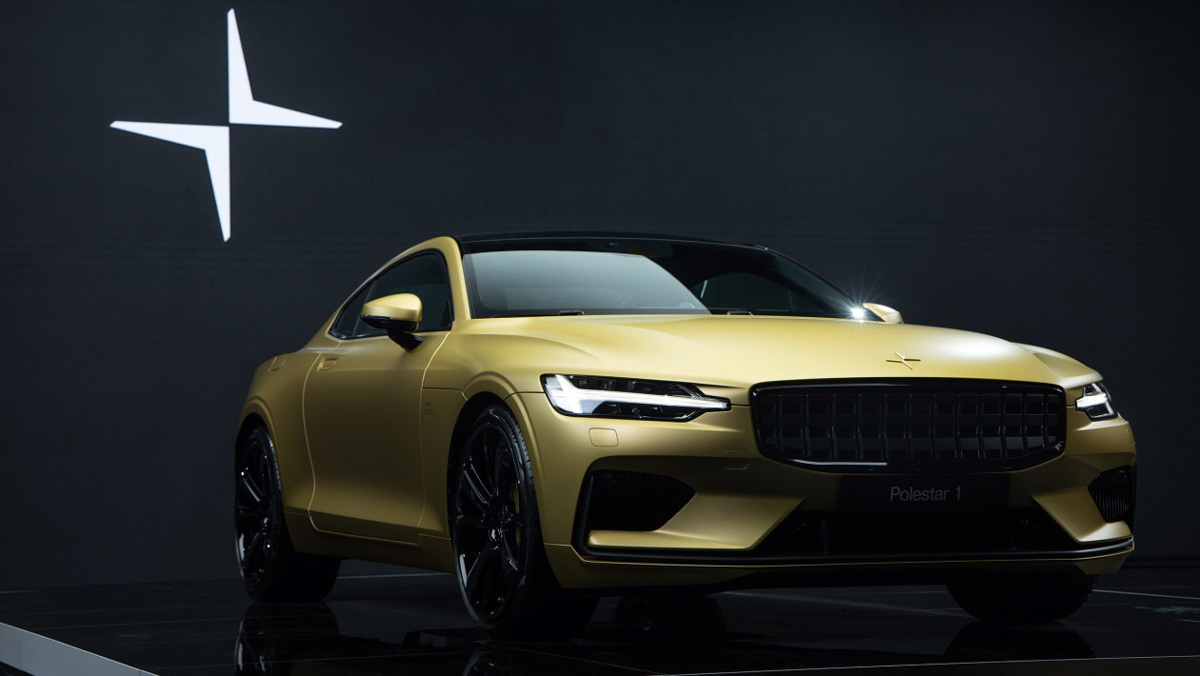 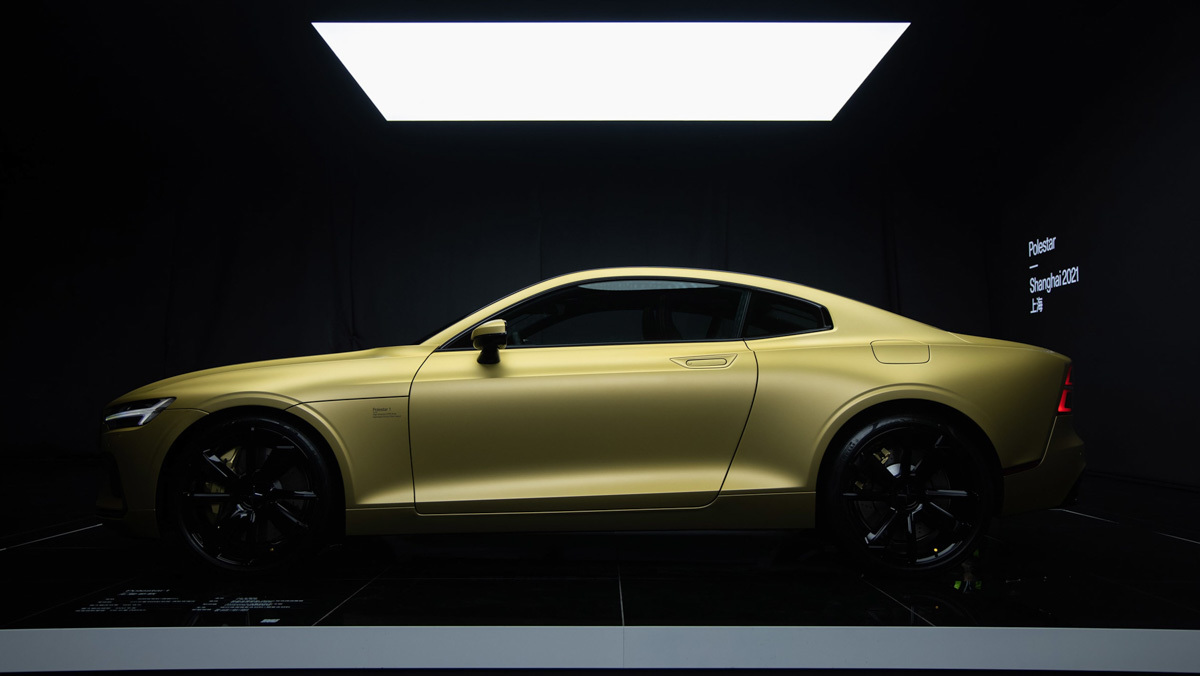 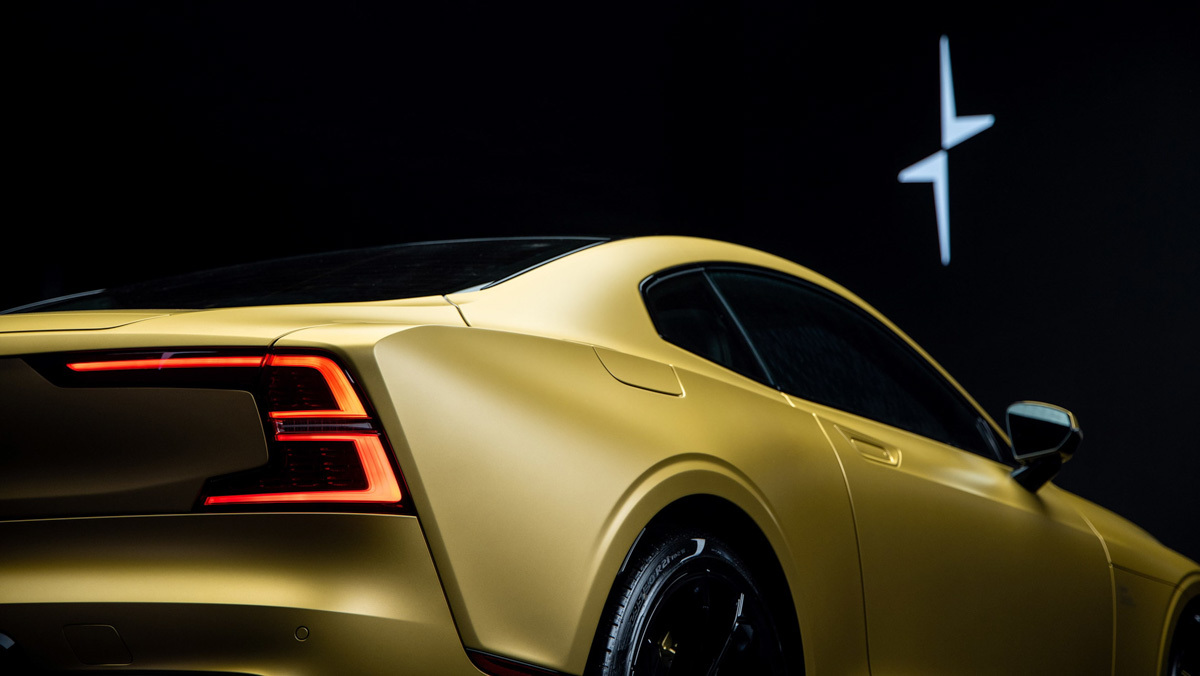 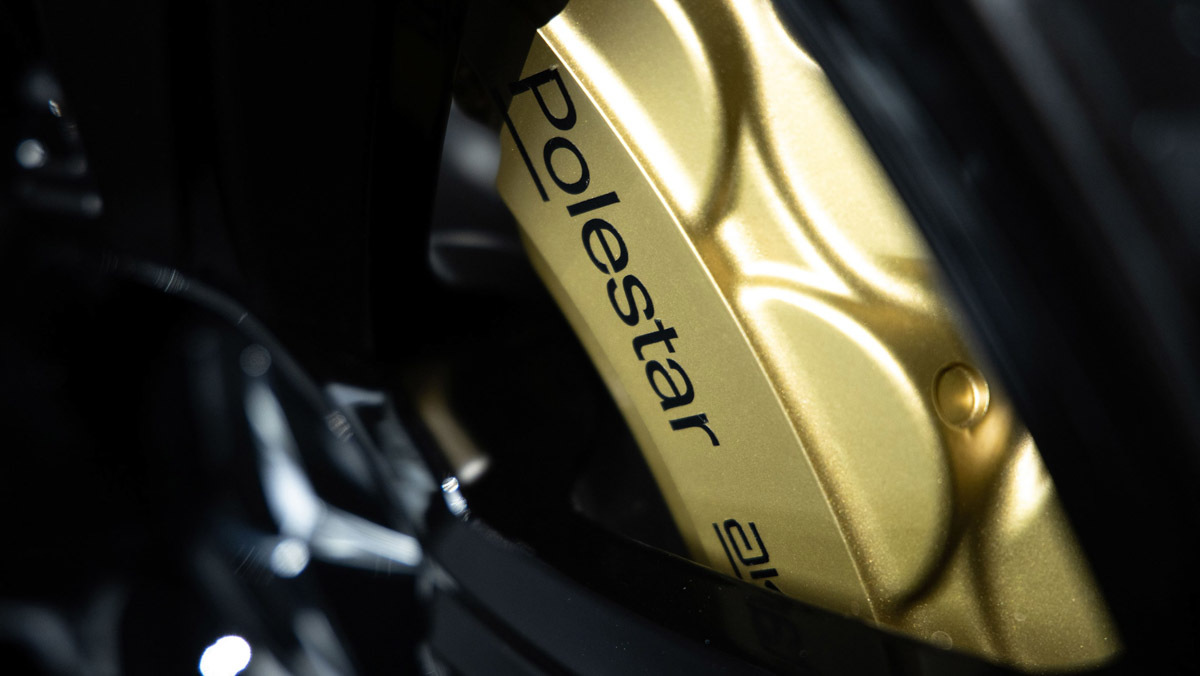 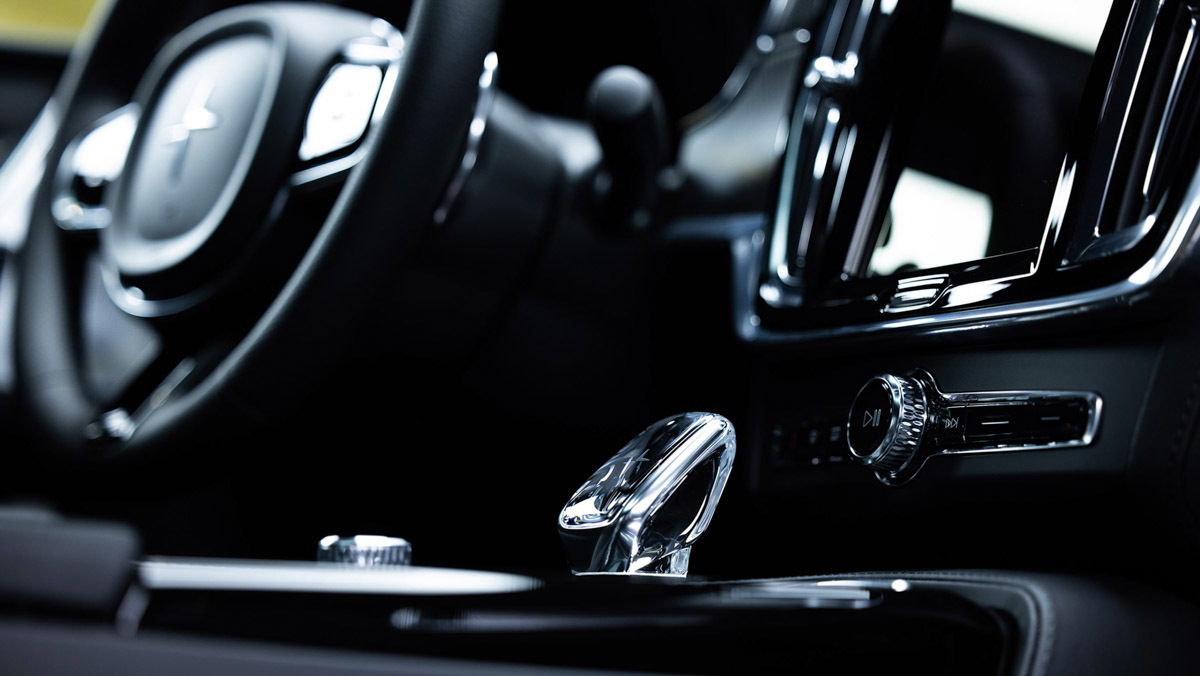 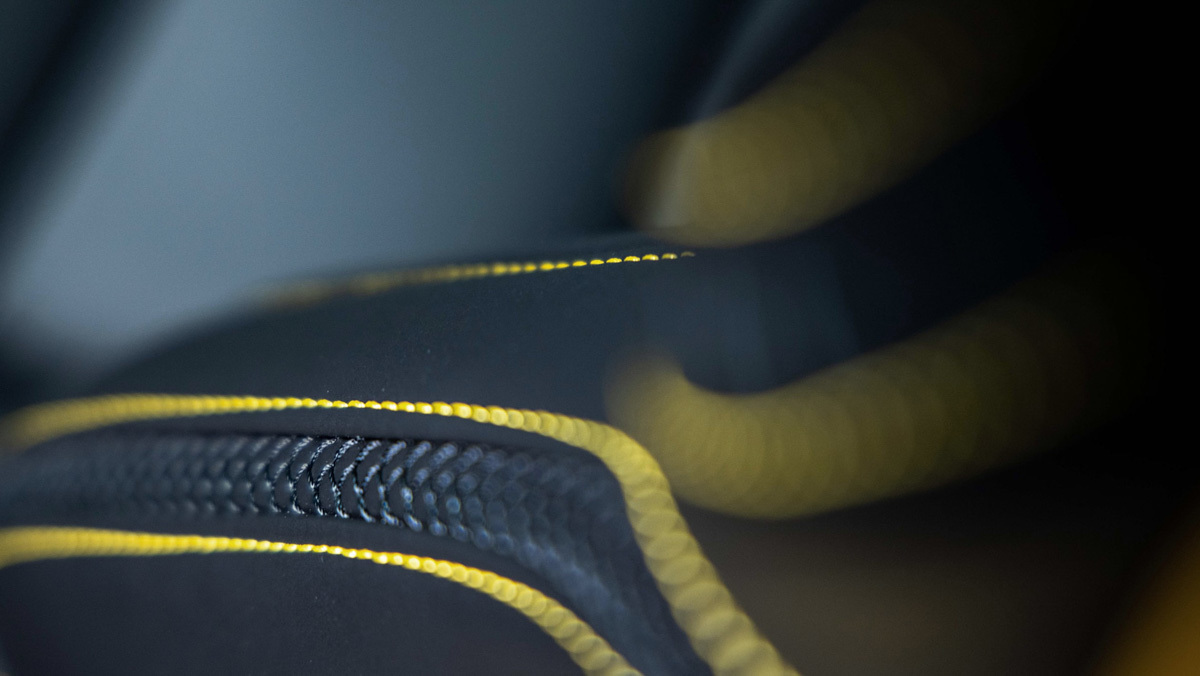 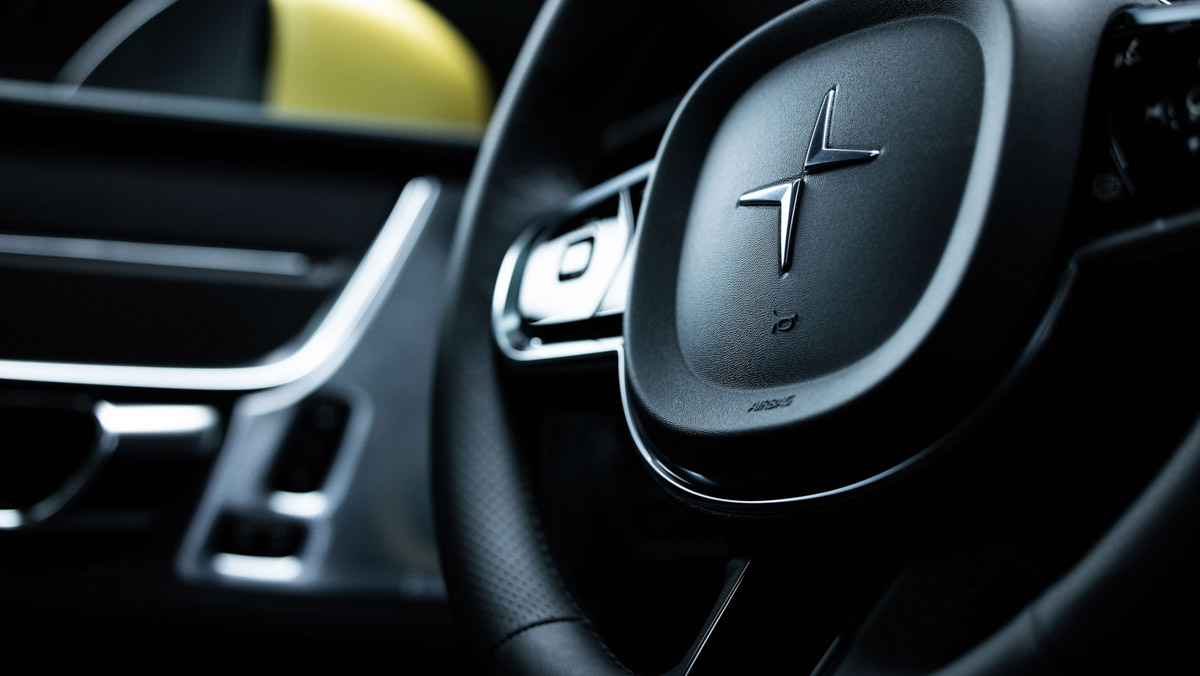 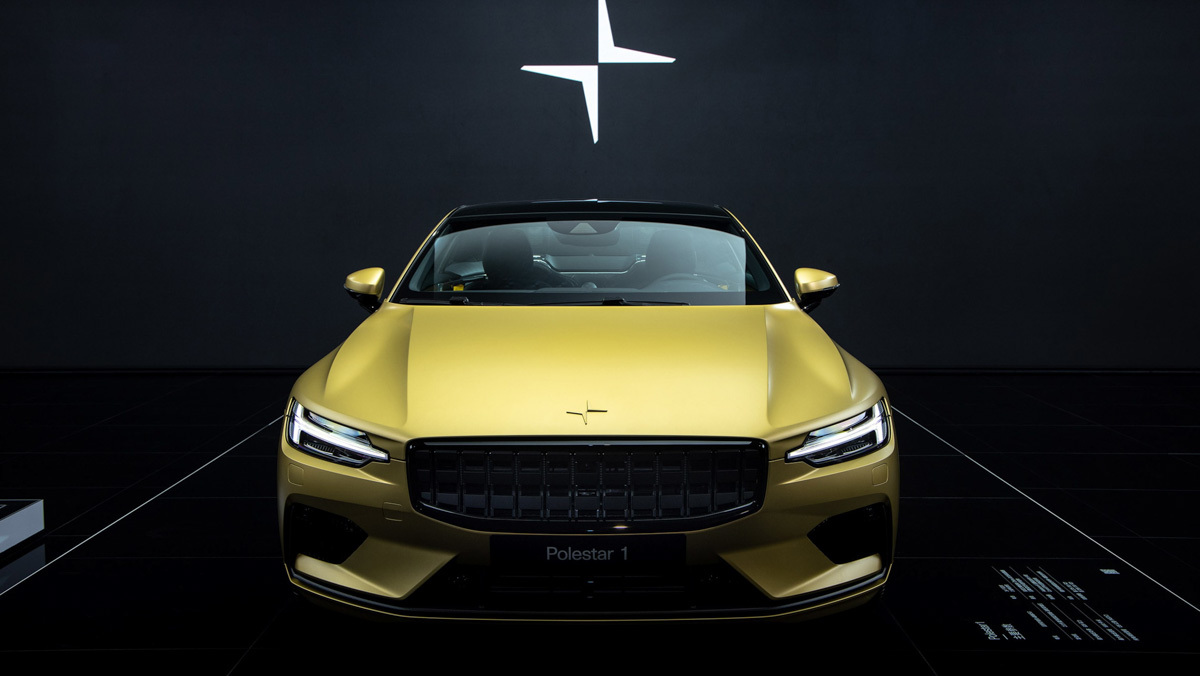 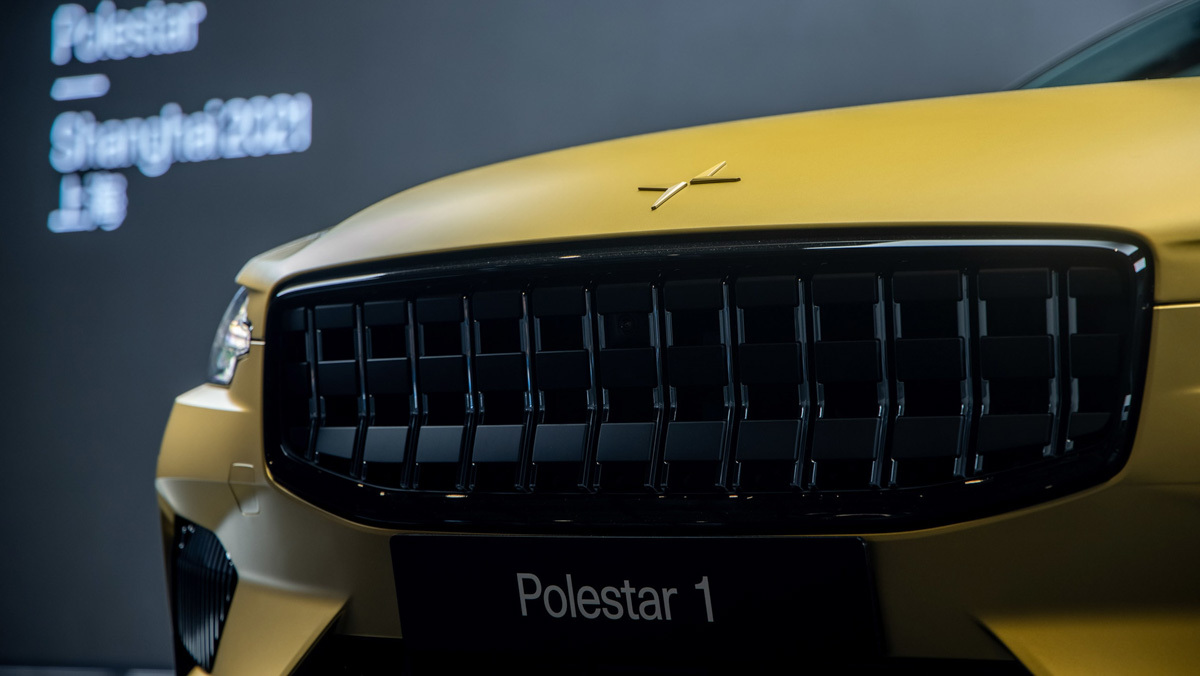 Polestar is signing off production of the headline-grabbing Polestar 1 with a striking special edition revealed at the Shanghai motor show. Able to be specified in the remaining build slots, it will be limited to a maximum of 25 units globally. With such tiny numbers being produced no mechanical changes have been made, instead the special edition introduces a more vibrant palette for the usually subdued Scandi-chic super-coupe.

The new colour and trim package pairs a matt gold paint finish with black wheels and brightwork contrasted with matching gold brake calipers. The golden colour is already familiar to Polestar products, acting as the brand’s highlight colour on smaller elements of its mainstream range like valve caps and seatbelts.

Inside, contrasting stitching of the same gold colour is used throughout the black leather-clad interior, matching the seatbelts already in their golden hue. The interior is otherwise unchanged from standard Polestar 1s, which despite obvious connections to lesser Volvos is no bad thing, with superb build quality and detailing that still feel appropriate despite its six-figure price tag.

As Polestar’s first and only model to feature a combustion engine, it acted as a bridge to warm consumers to the idea of an electrified super GT, yet only three years after its market launch the notion has clearly taken off with models like the Porsche Taycan and Audi e-tron GT already proving to be hits on the sales charts.

It comes as no surprise that Polestar isn’t bothering with a direct plug-in hybrid replacement for the 1, instead preparing its own entry into the high-end electric GT space with a productionised take on the Precept concept due to arrive in the next 2-3 years.

Polstar has not announced pricing for the limited-run 1 will start at $200,770, $7,695 more than the standard version. Deliveries will coincide with the end of its production run, with deliveries due later this year.