With production of the Polestar 1 coupe nearing its end, the new O2 roadster is set to take its place as the marque’s halo model 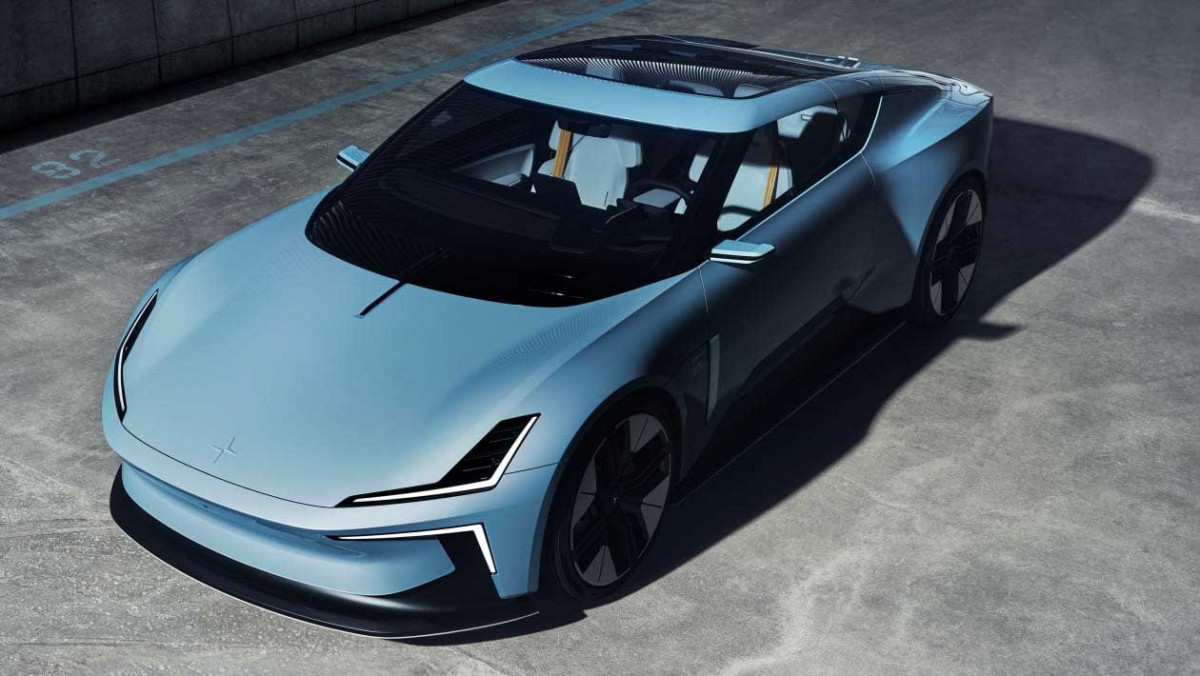 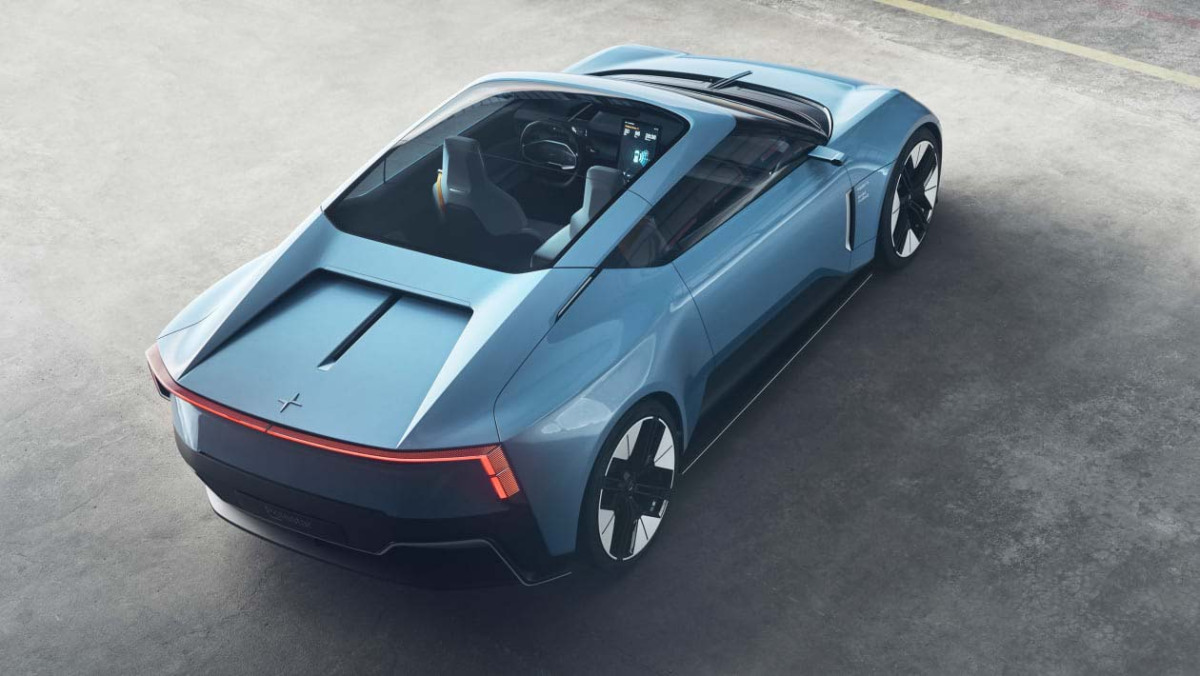 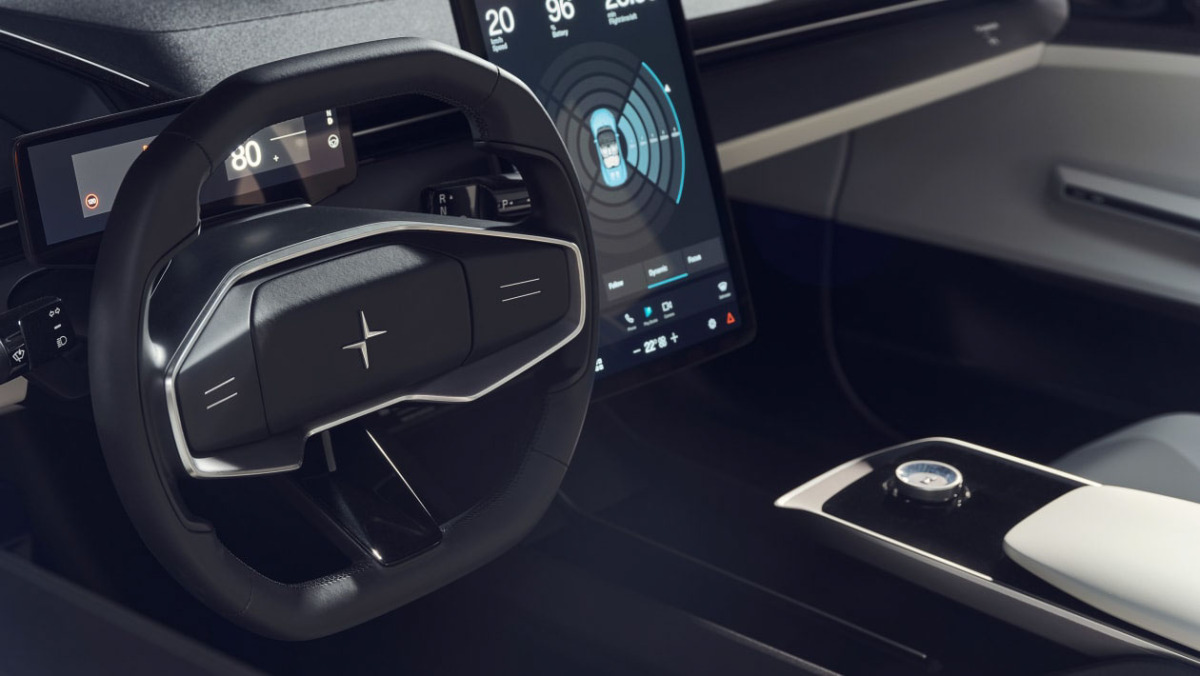 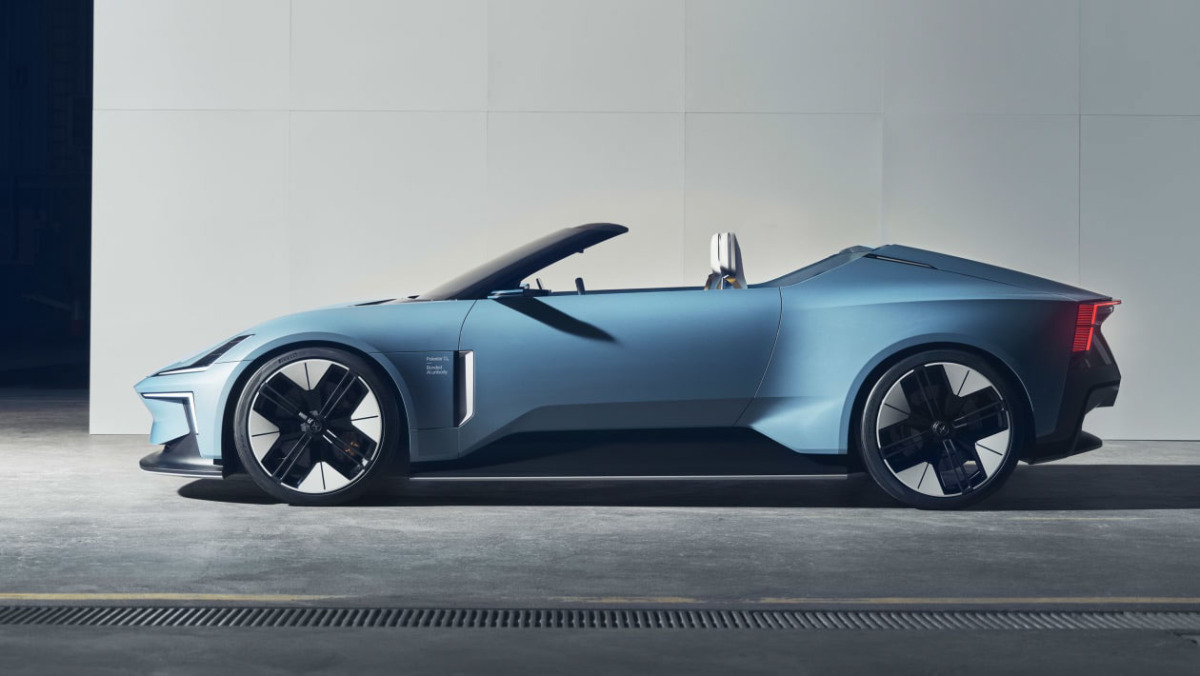 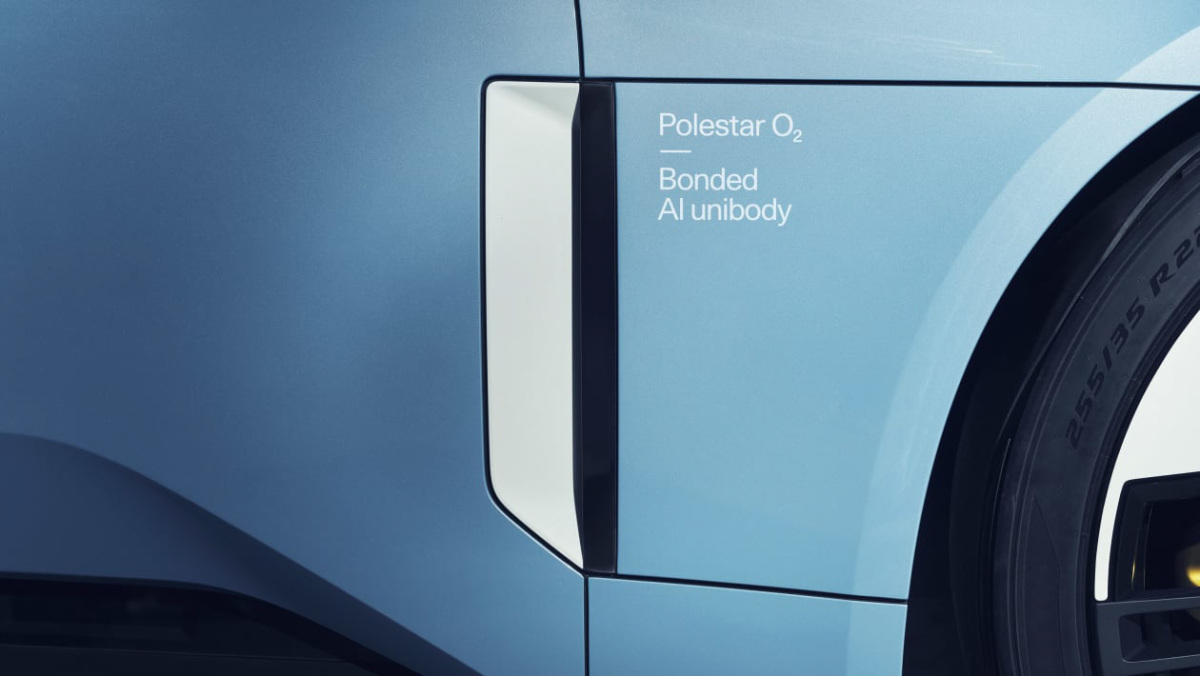 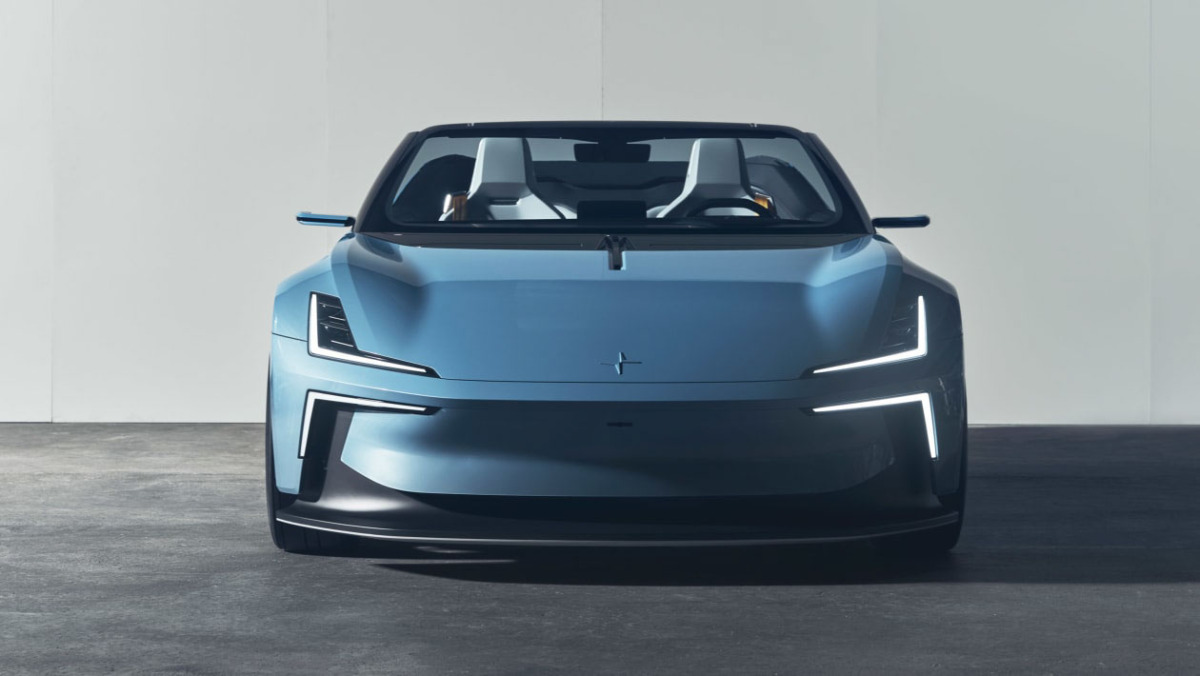 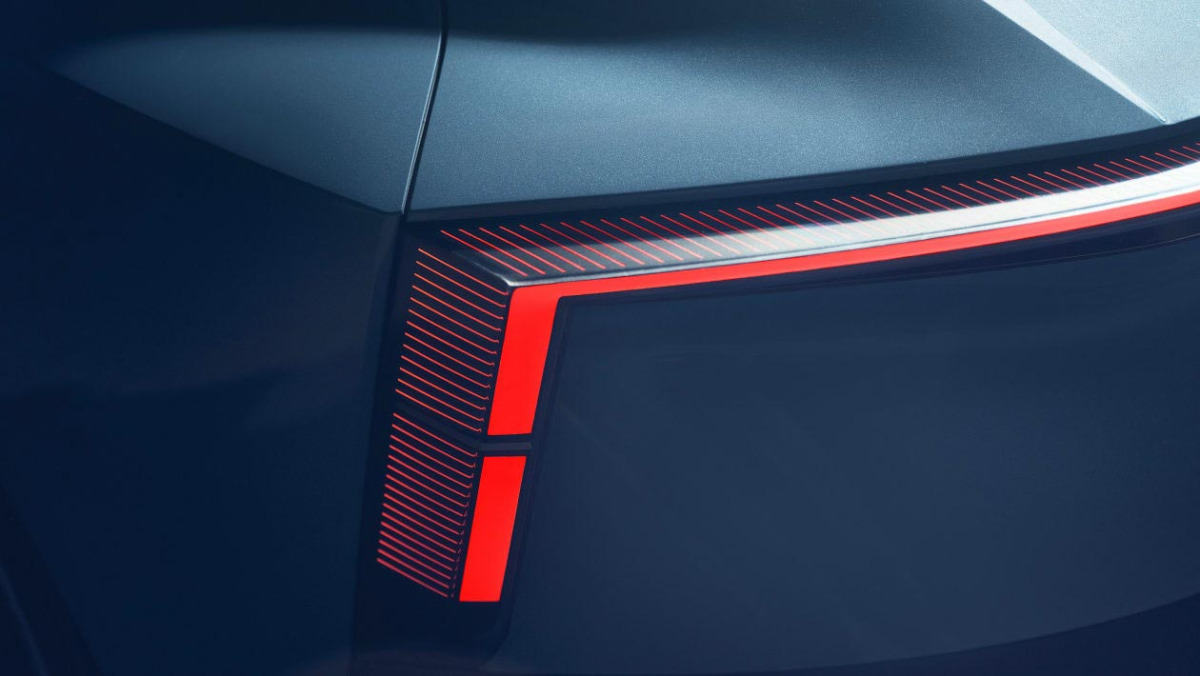 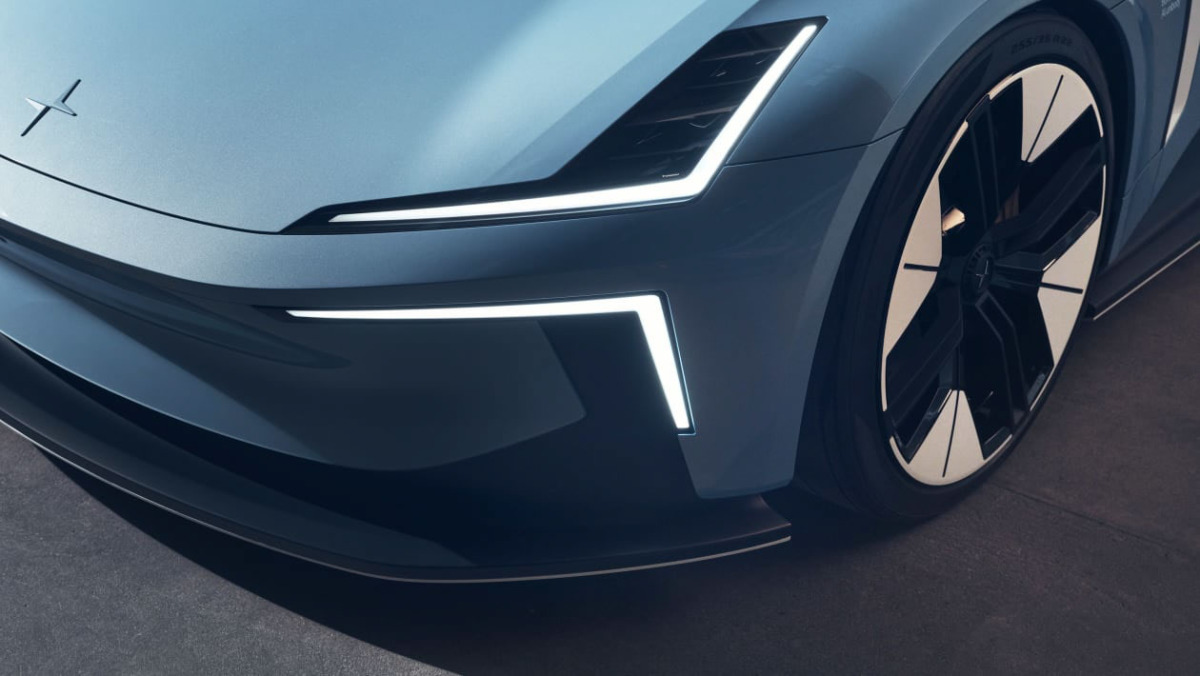 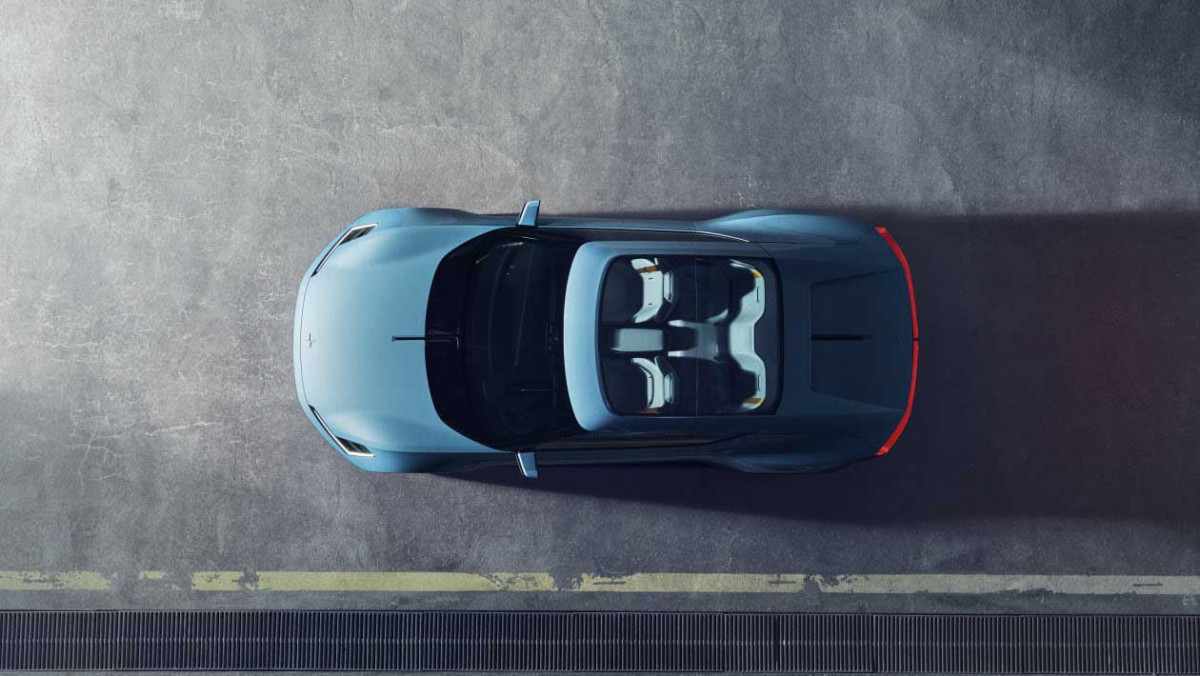 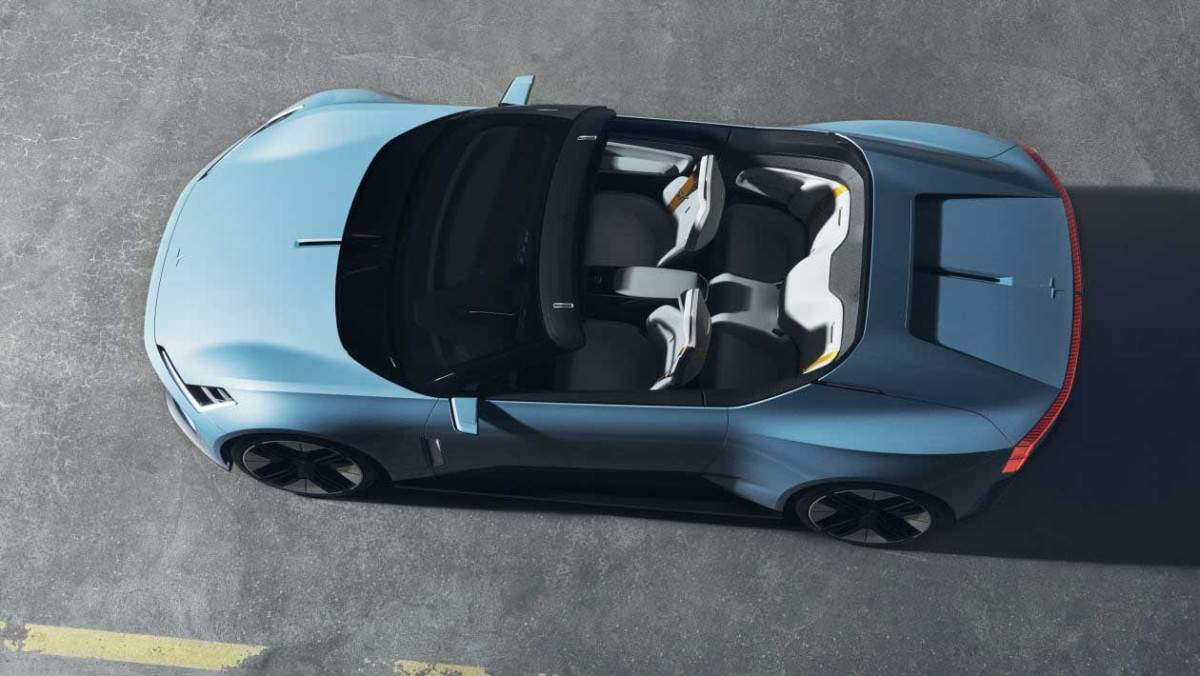 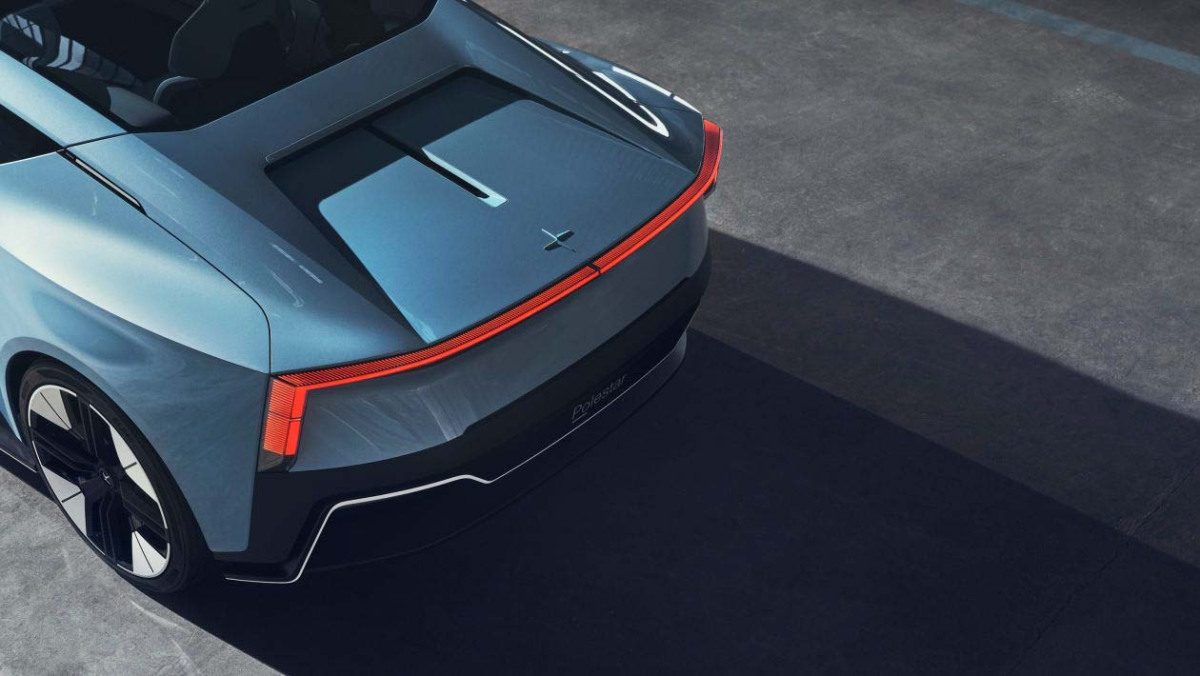 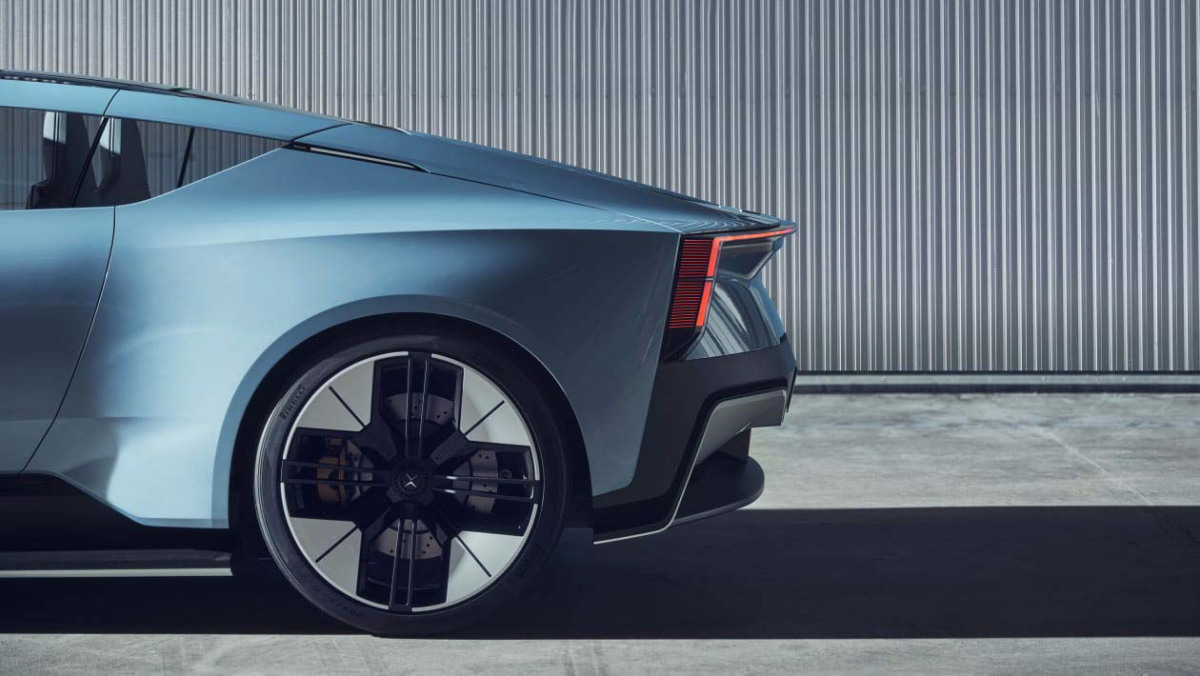 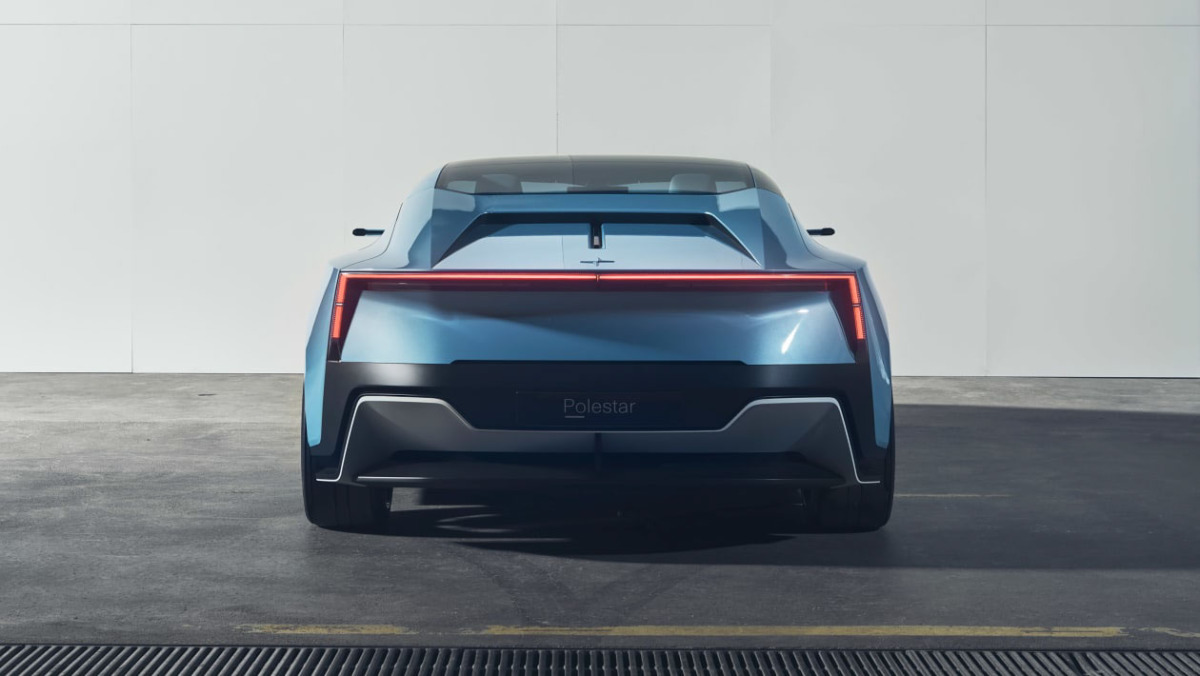 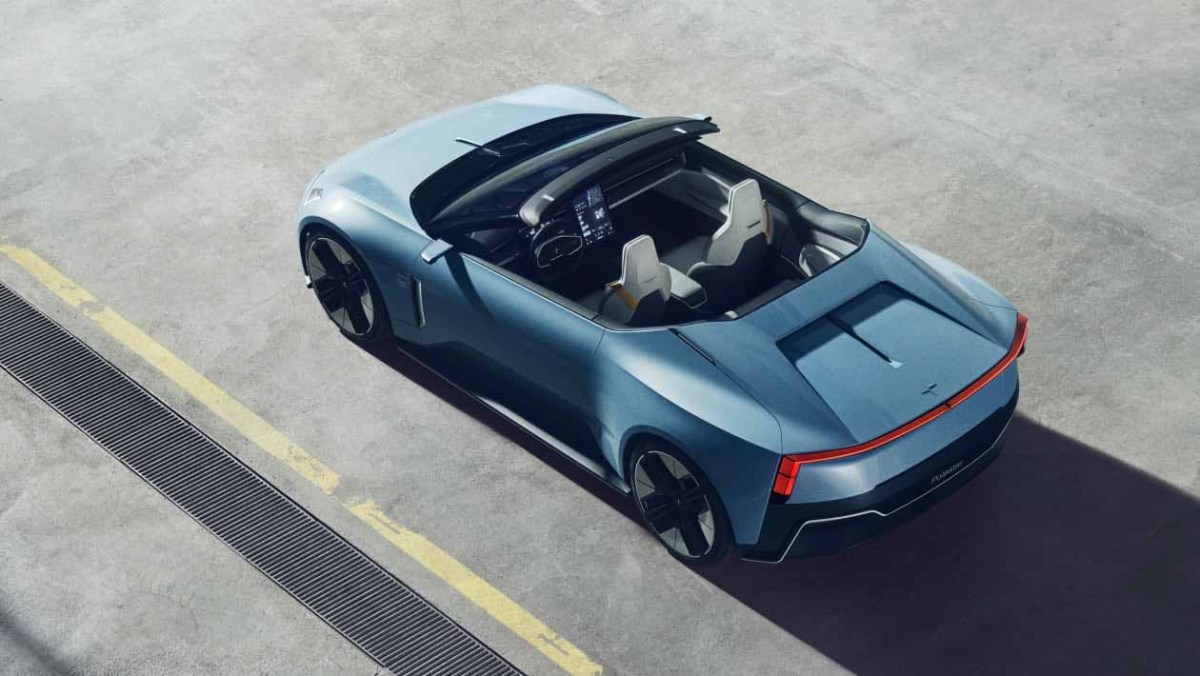 Premium Swedish EV brand Polestar has confirmed that it’s putting the striking O2 concept into production from 2026, creating the brand’s next model: Polestar 6. Initially revealed at the 2022 Los Angeles motor show, the two-seater open-top sports car will be a new range-topping series production model priced at around $200,000 in the USA – but with such a long wait, we expect this figure to change as we get closer to its reveal date.

The new 6 will find its technical basis on the Porsche Taycan-rivalling Polestar 5, a flagship four-door saloon coming in 2025 that’ll be built on a new and bespoke bonded aluminium chassis. In order to underpin its smaller roadster body, the wheelbase will be shortened, but share its inherent chassis layout and powertrains.

This includes its dual-motor setup running on an 800V electrical system. Polestar is already quoting a peak power figure of up to 871bhp, paired to 664lb ft of torque driven through all four wheels. There are also preliminary performance figures of a 3.2sec 0-100kph sprint, and a top speed of 250kph.

With a shorter wheelbase, the battery pack could be downsized due to packaging constraints, but as Polestar’s battery technology continues to improve, so too will range increase to compensate despite the lower capacity.

Developed by Polestar’s UK-based R&D team, chassis adaptations make for a 400mm reduction in wheelbase over the Polestar 5 with high rigidity and advanced damping keeping roll to a minimum. The r

Kicking off production will be a 500-unit ‘LA Concept’ launch edition available exclusively in the sky blue exterior colour matched to a light interior finish, as well as the unique 21-inch wheel design first seen on the concept. Beyond this 500-unit run, a wider range of colours and options will be available.

Leading up to the 6’s 2026 launch, we still have no less than three more new models to look forward to, one coming per year. All have so far been previewed in one form or another, with the 3 SUV coming next year, a 4 crossover in 2024 and the aforementioned 5 in 2025. It’s an ambitious plan, but as Polestar’s already proven, momentum is definitely on its side, and with a sports car now in the product plan, things are already getting interesting.