This Ferrari 458-based test mule was used in the development of the LaFerrari hypercar, now it’s up for sale in Monaco 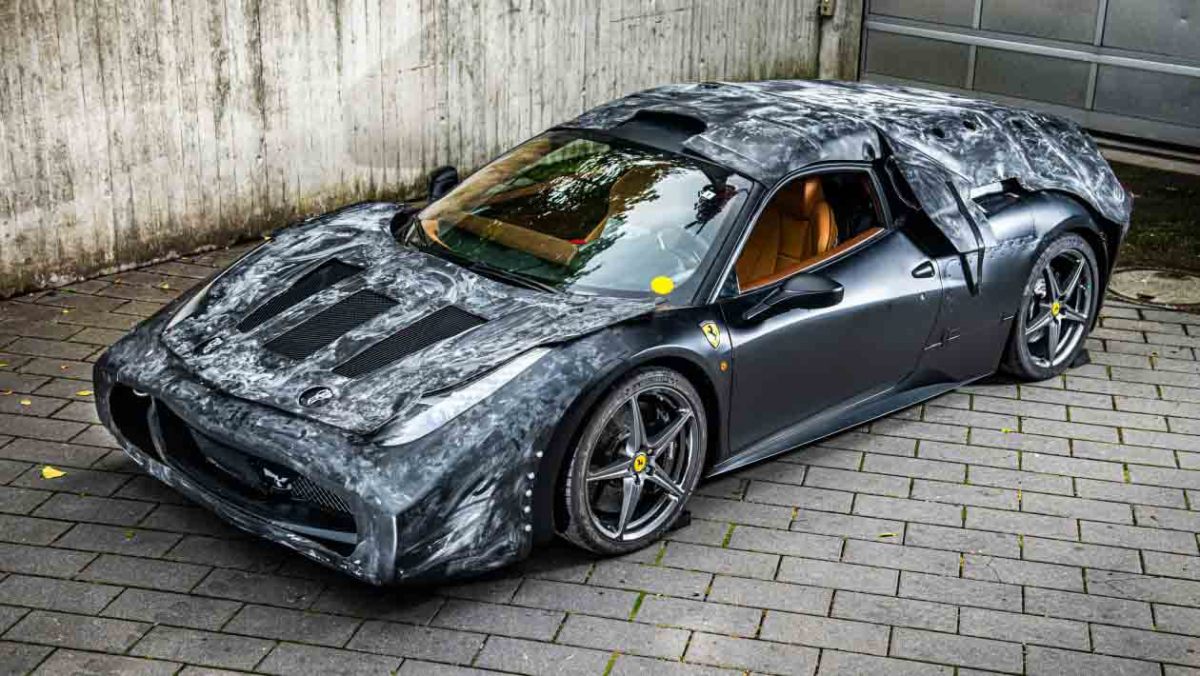 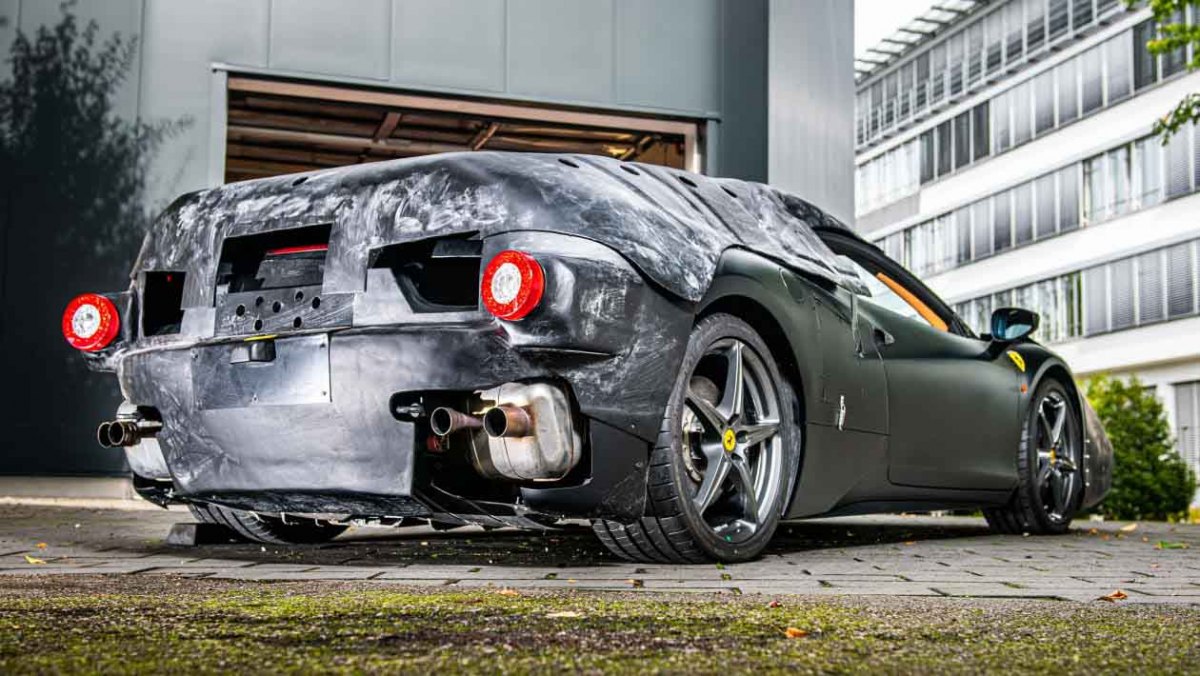 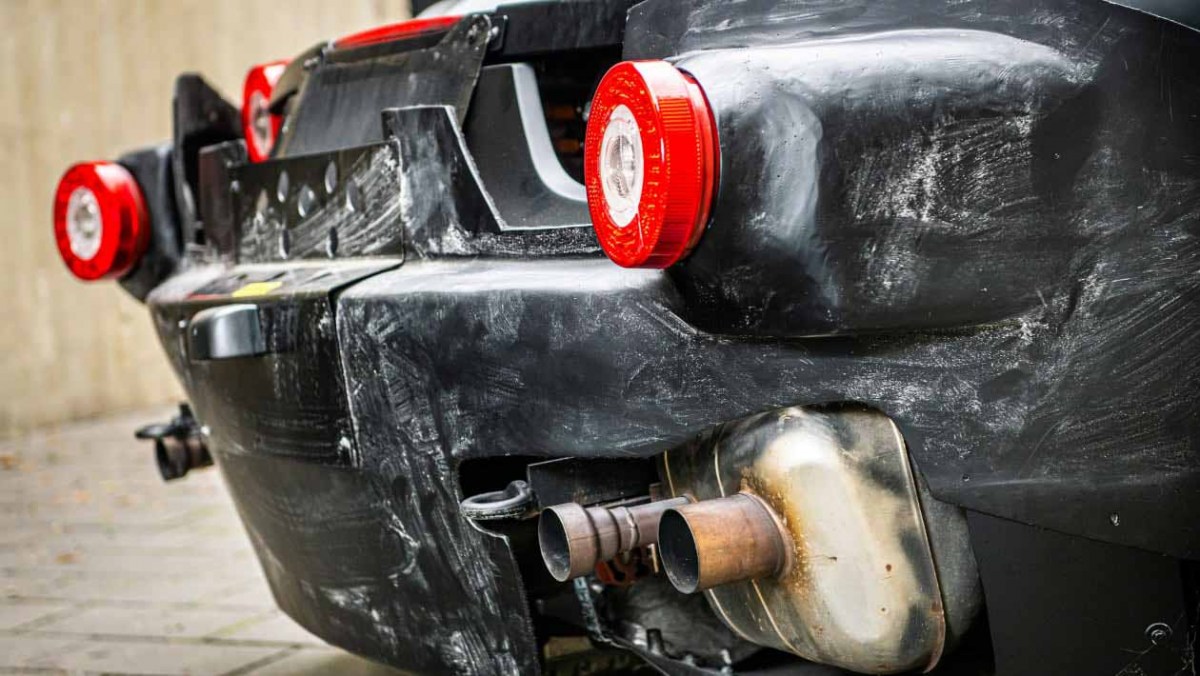 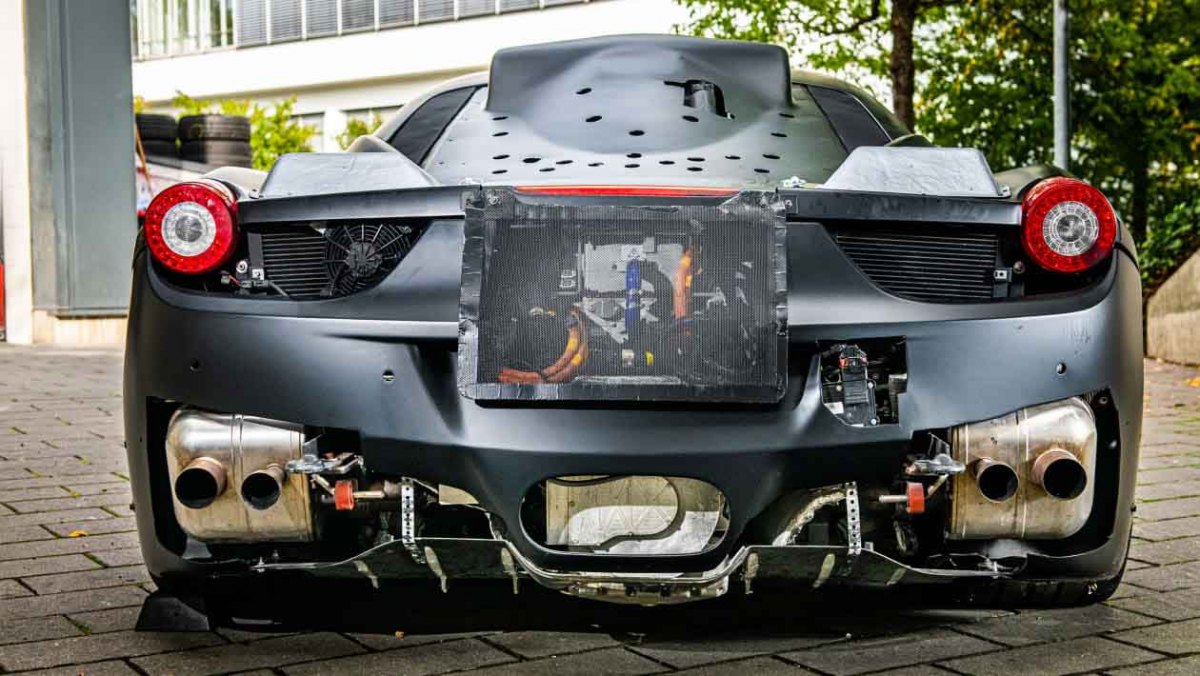 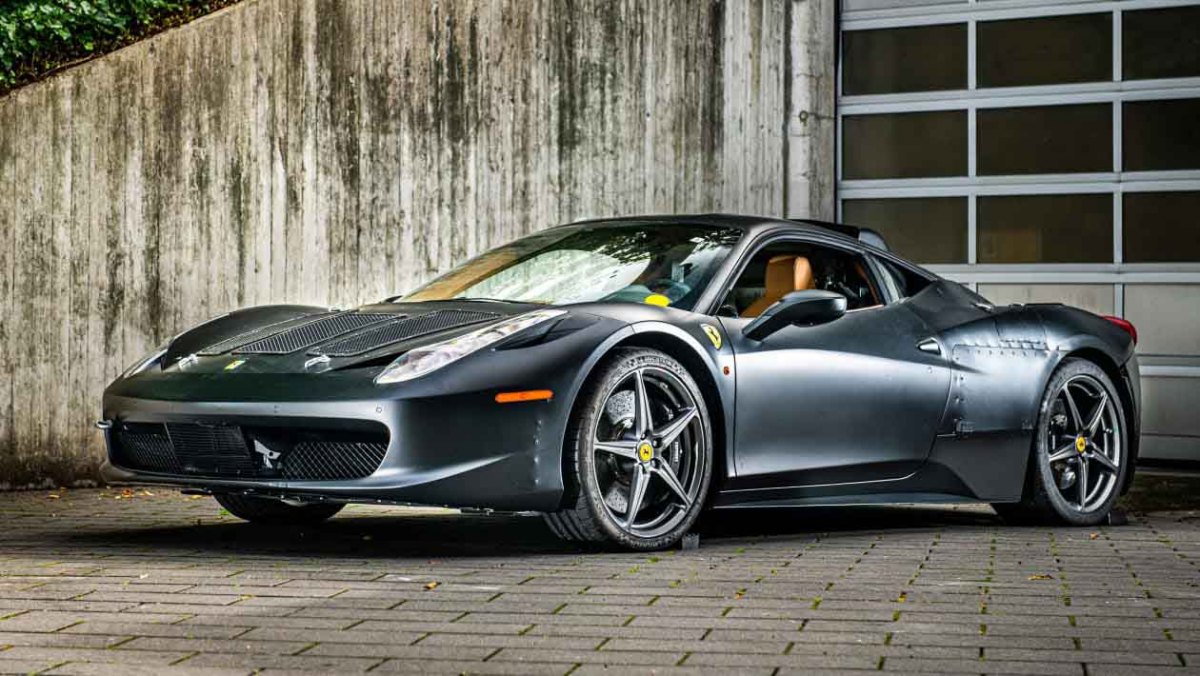 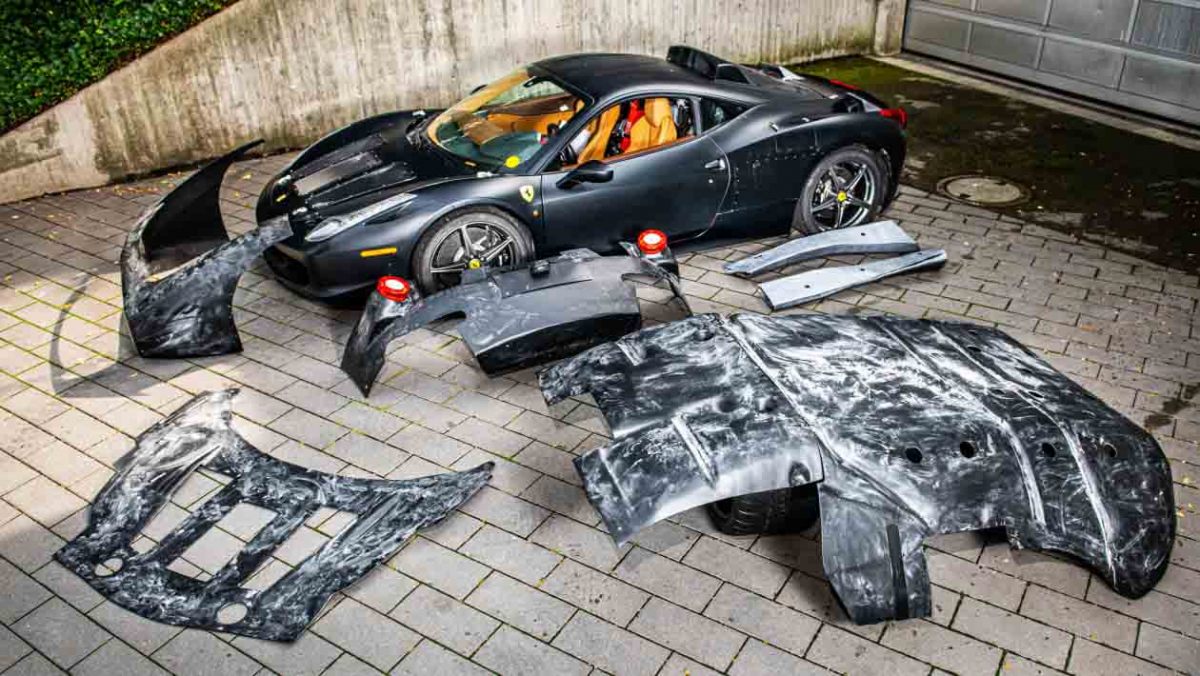 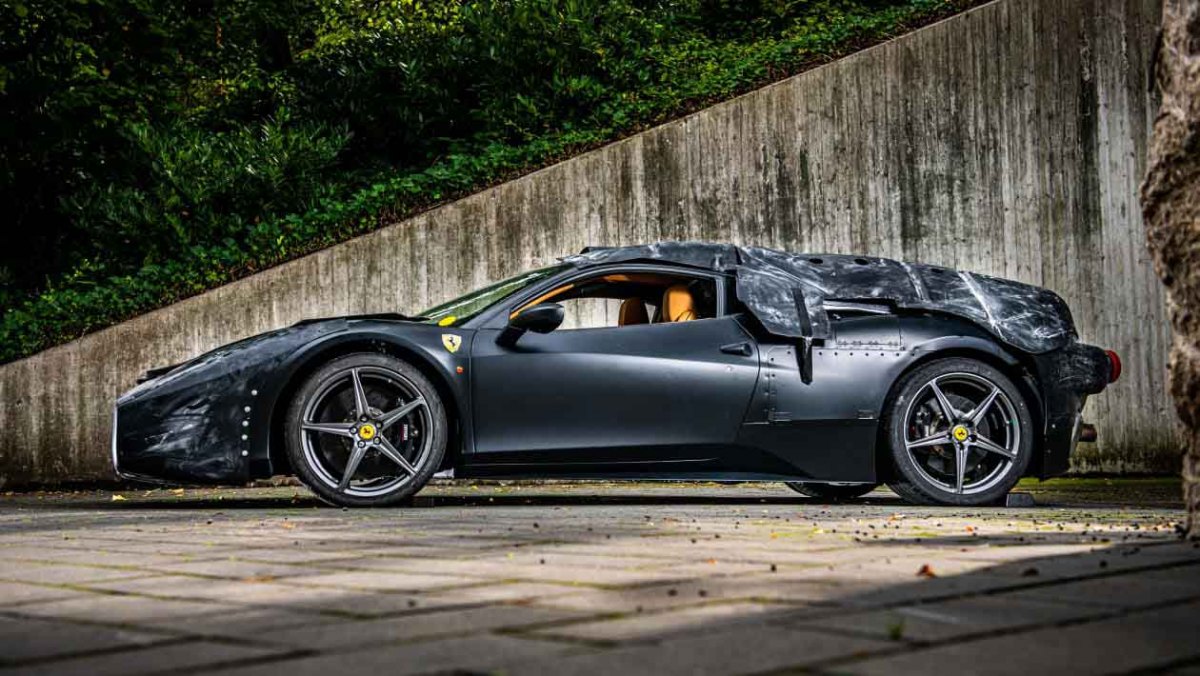 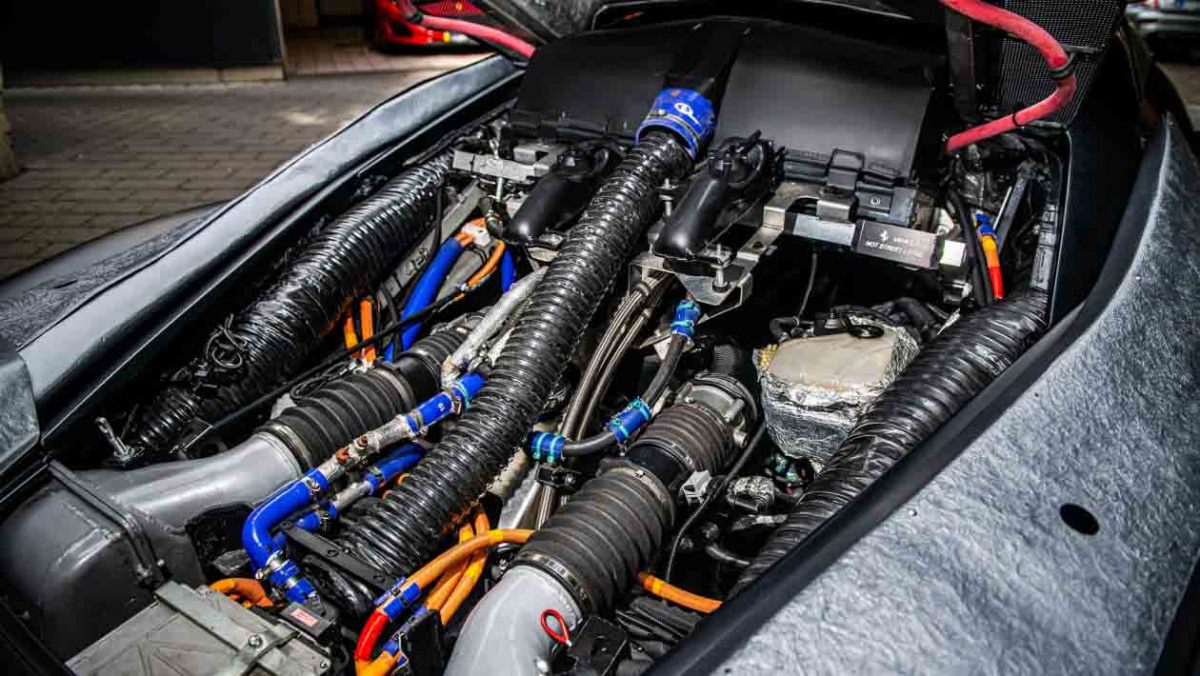 As test mules for its successor begin to surface, a Ferrari Classiche-certified LaFerrari prototype is now going up for auction in RM Sotheby’s Monaco sale. Proudly wearing its rough makeshift bodywork and prototype powertrain, it would take pride of place in any Ferrari collection, with mules like this only typically offered only to Maranello’s most valued customers.

Used during the first phase of development between May 2011 and December 2012, this ‘M6’ prototype was designed to test mechanical components such as brakes, steering, suspension and tyres. This mule also marked the first use of an Electronic Stability Programme in LaFerrari development and also carried out testing of the hybrid system.

Strip back its test mule cladding and its Ferrari 458 origins are clear. Based on the F142 platform, this mule received modified shock towers and goes without signature LaFerrari design features such as the side intake. It’s far from standard under the skin though, with the 458’s aluminium chassis modified to accommodate an early iteration of the LaFerrari’s hybrid V12 powertrain – though output isn’t disclosed, it features the F140FB V12 as opposed to the final F140FE variant used in the production car.

Despite receiving a respray and touch up by Ferrari in 2016, this car retains most of its fascinating elements from its test mule days. The aforementioned cladding is included in the sale, with testing stickers, additional interior switchgear and hand written marking scattered throughout. Exposed metalwork and workings behind the seats are also clear to see, with the engine bay a rats nest of exposed piping and wires.

Though it covered 3322 kilometers during its time as a test mule, the lack of road homologation means that the buyer will only be able to drive it on private roads, but nevertheless, we’d say it has a good chance of fetching a healthy sum when it goes up for sale in Monaco on May 14.