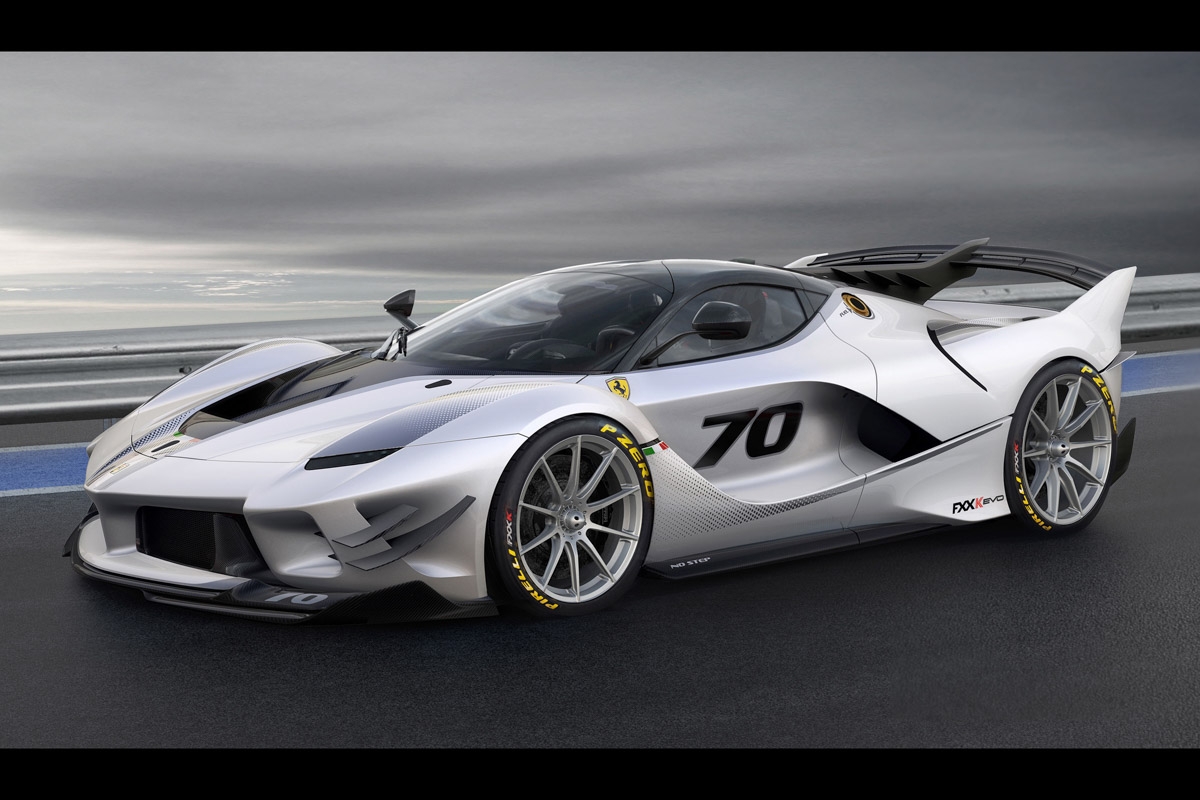 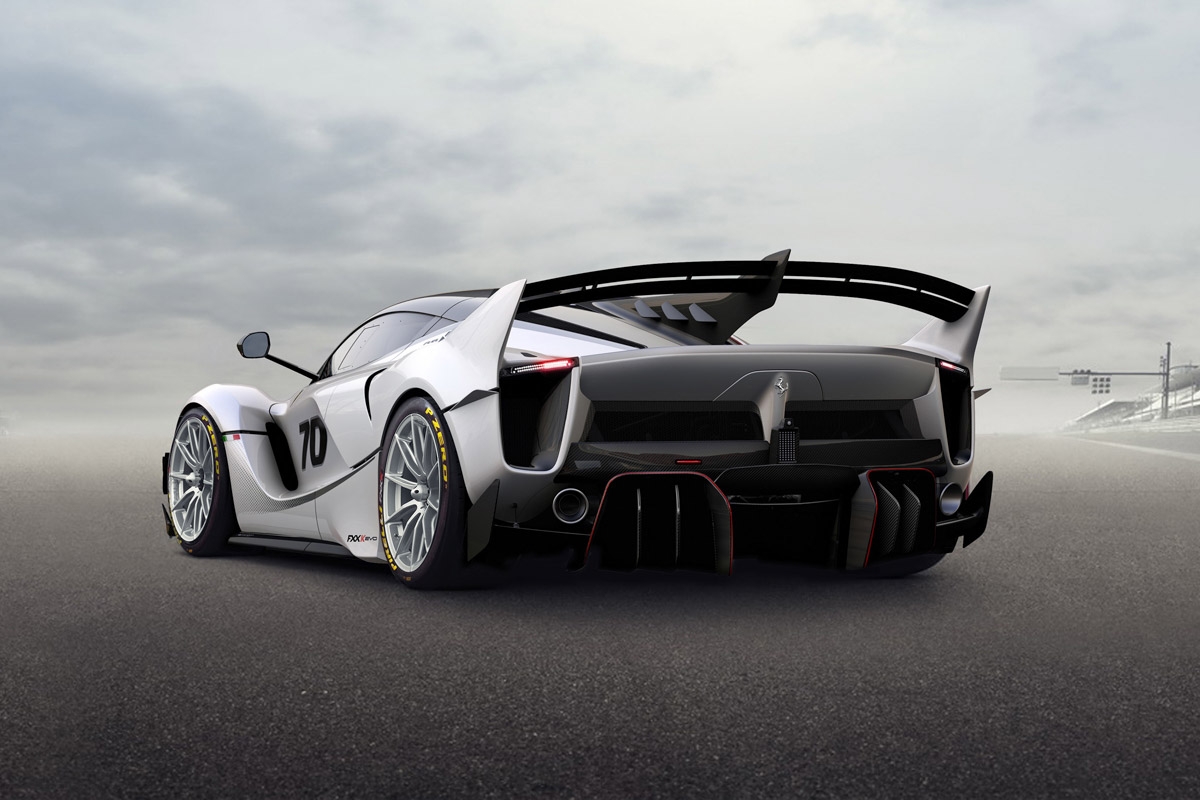 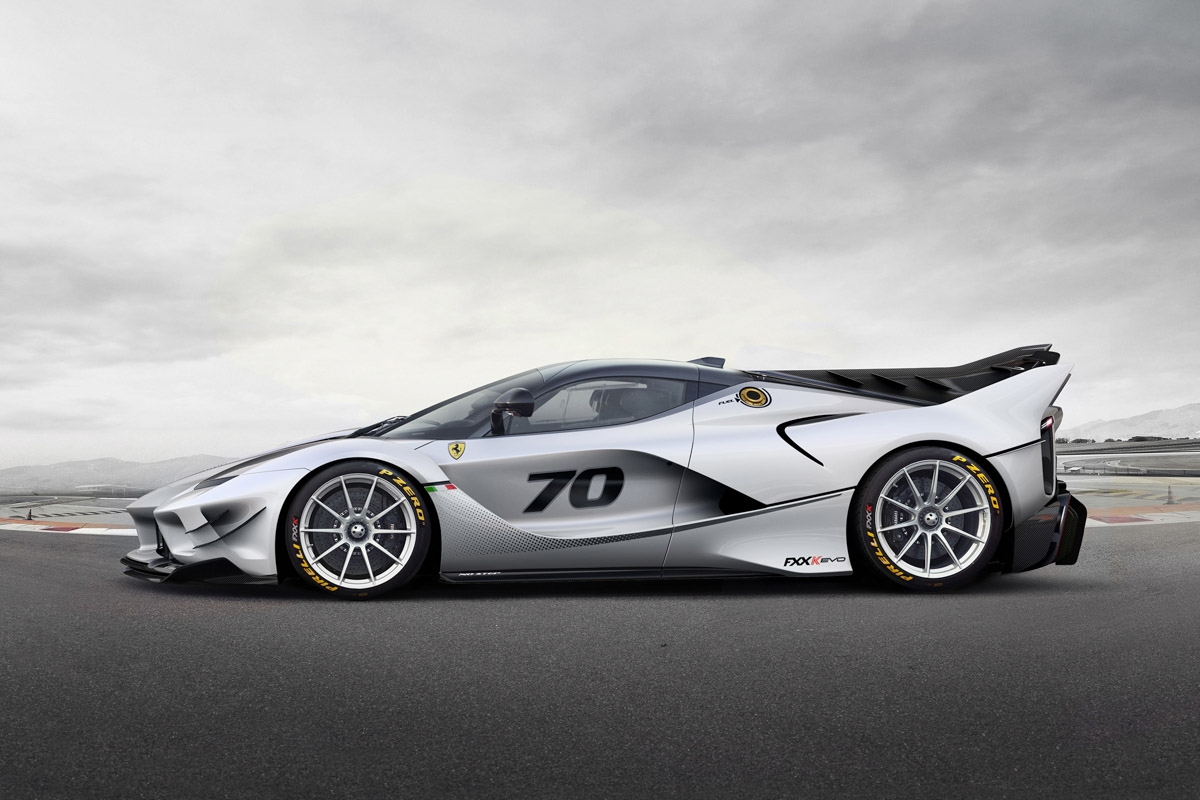 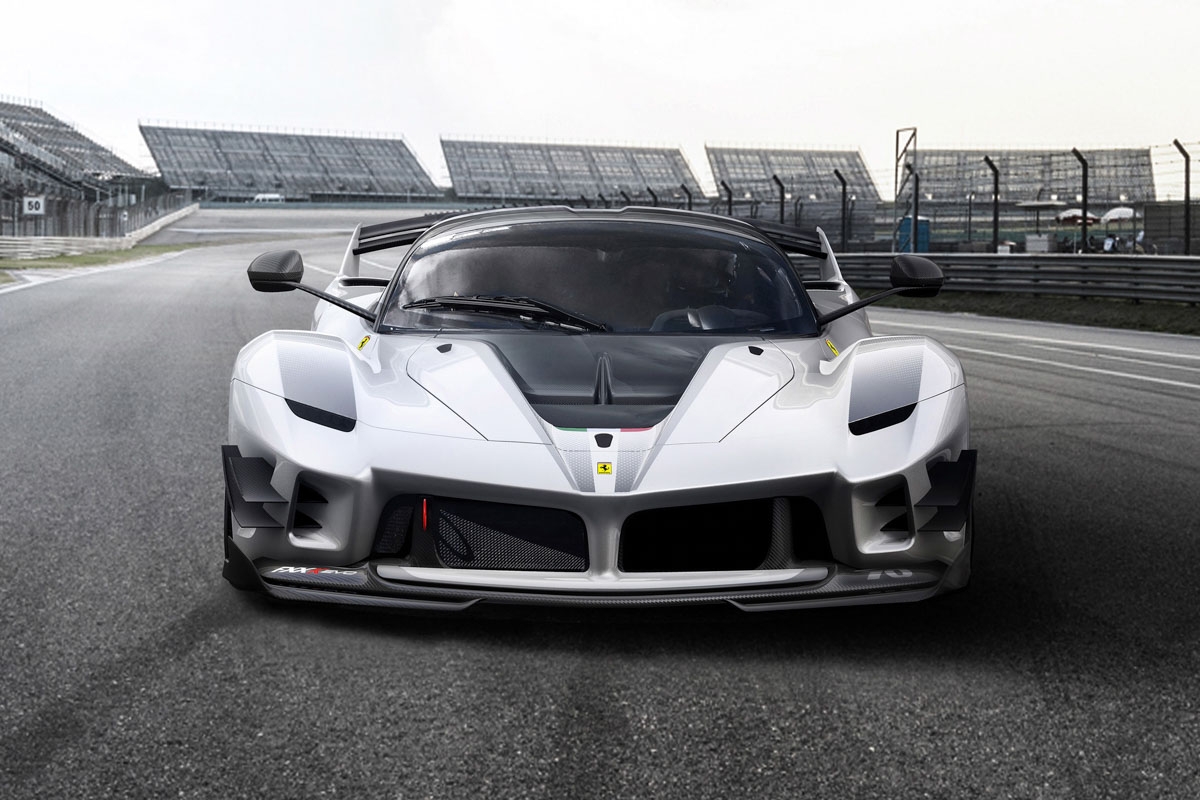 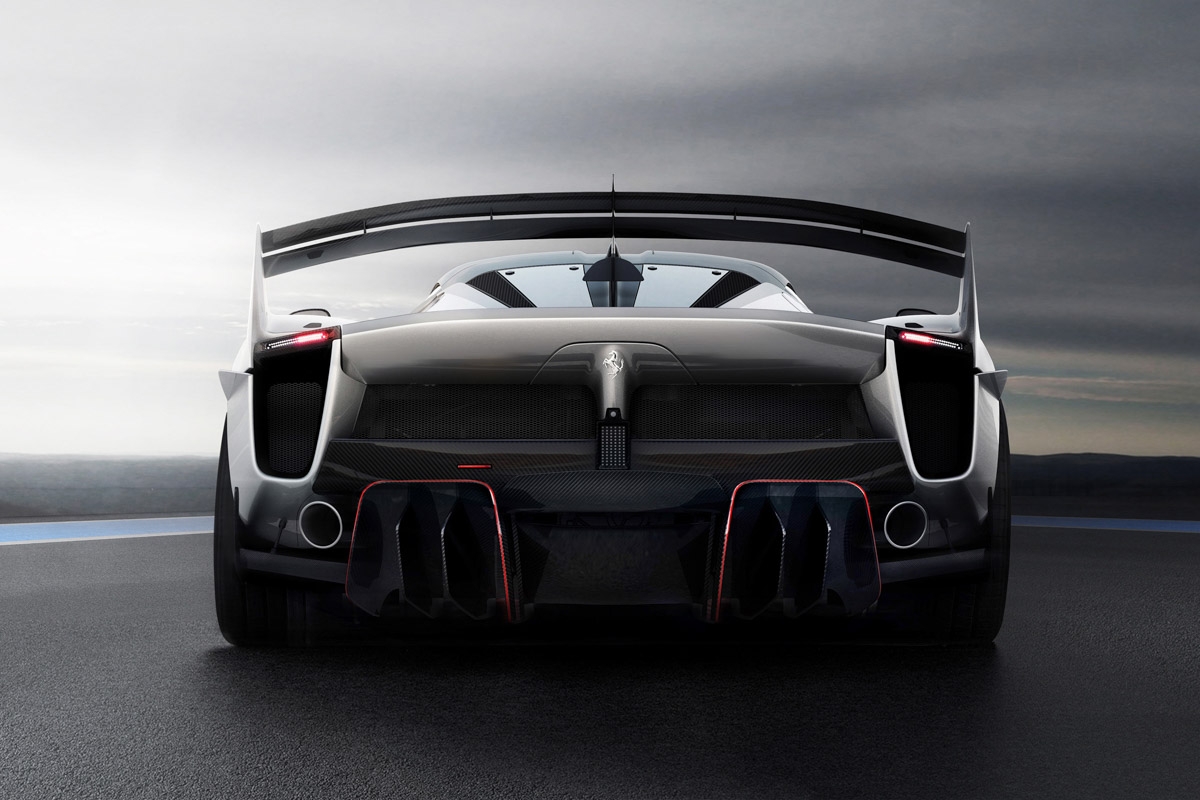 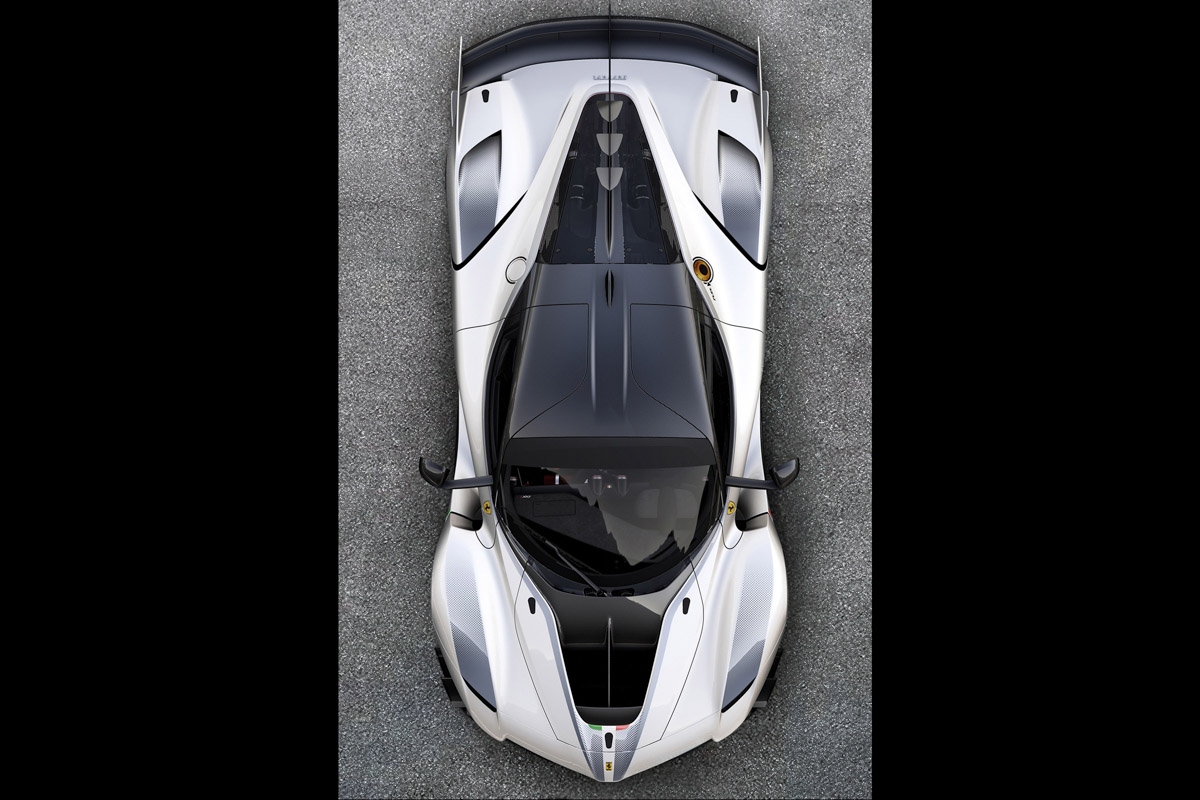 Ferrari has given the LaFerrari-based FXX-K track-only supercar a few tweaks in the aero and weight departments, following a similar upgrade format to that applied to its previous FXX and 599FXX models. Called FXX-K EVO, this latest XX Ferrari is arguably the most extreme customer car to ever roll out of the factory.

Ferrari says the upgrades have been focused around a reduction in weight and an increase in downforce, the former achieved through further refinement of the carbonfibre manufacturing process. Taking inspiration from its Formula One racing team, Ferrari has not mentioned any specific figures in regards to the weight loss.

This weight reduction is made even more impressive by the fact the FXX-K EVO also features additional aerodynamic components like a new fixed rear wing, a rear clamshell mounted central fin and canards fitted to the front bumper.

Producing 640kg of downforce at 200kph, the EVO package represents an increase of 23 per cent compared to the standard FXX-K and 75 per cent on the LeFerrari road car. The new fixed bi-plane rear wing, extending the full distance between the normal car’s rear prongs, brings about the bulk of this improvement. After over a year’s testing and refinement in simulations and the wind tunnel, downforce produced is comparable to that of a GT3 or GTE racer.

Mechanically, the hybrid-assisted V12 is unchanged from the one in the FXX-K, still producing 1020bhp and upwards of 664lb ft of torque. Available in an extremely limited production run or as an upgrade package for existing FXX-K owners, the price is likely to be the EVO pack’s most irrelevant fact for potential buyers.