The V6-powered 296 GTB has only just arrived, but Ferrari is already eyeing a GT3 variant 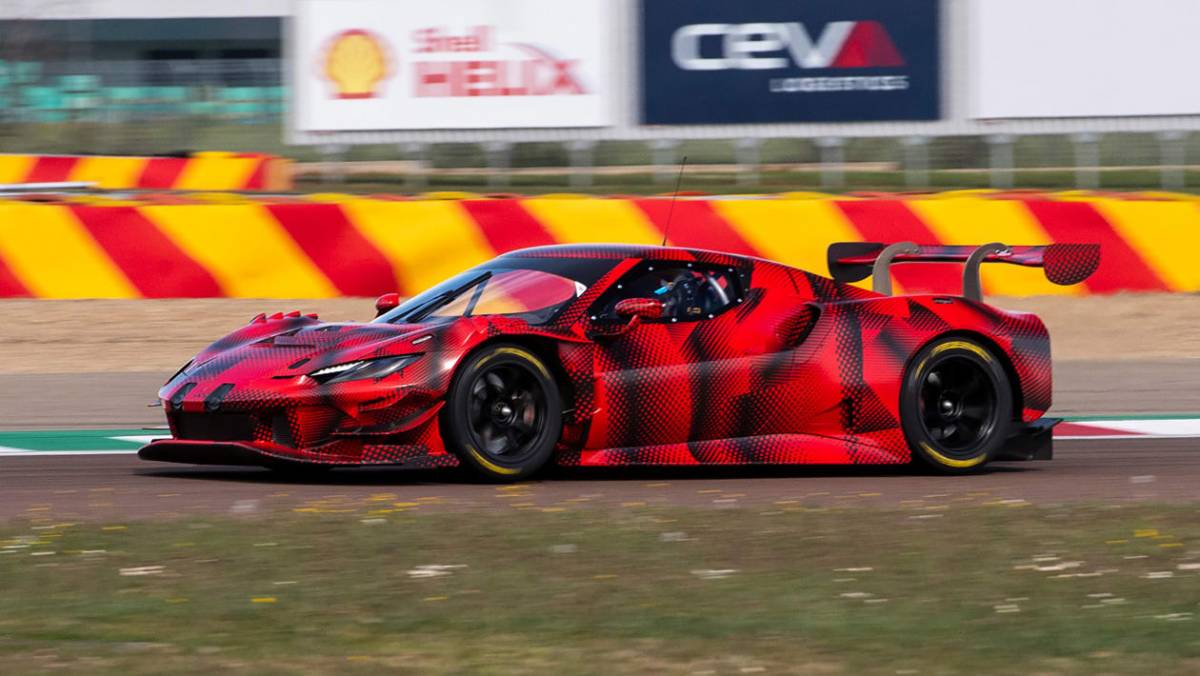 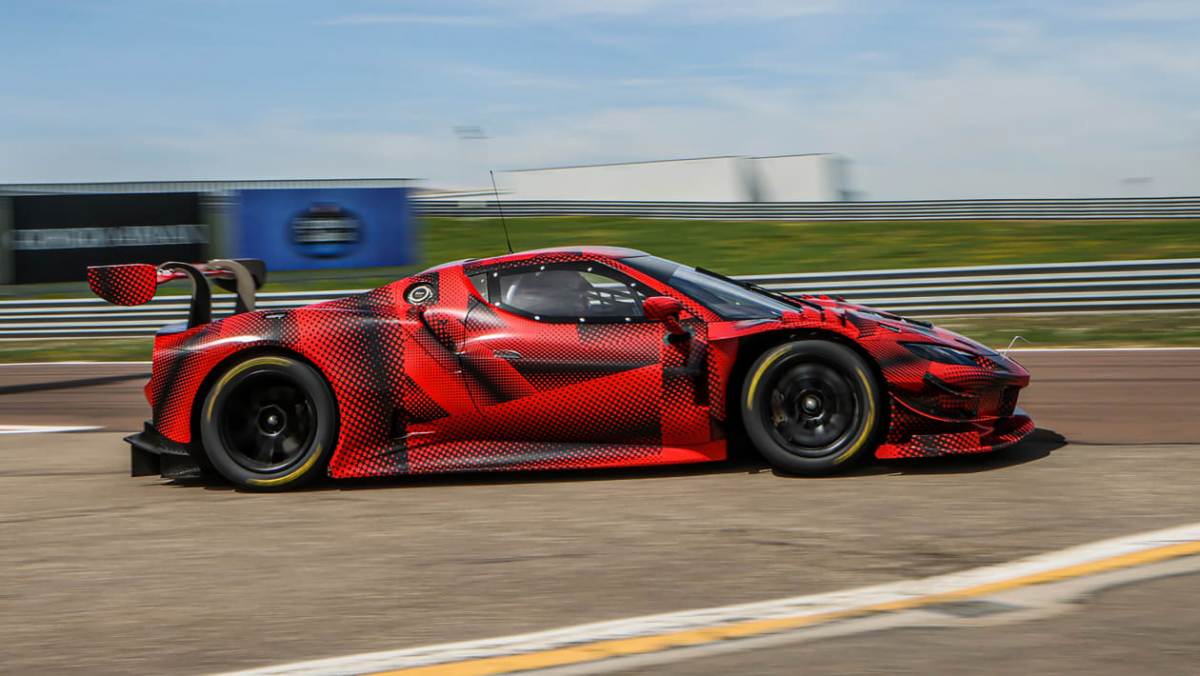 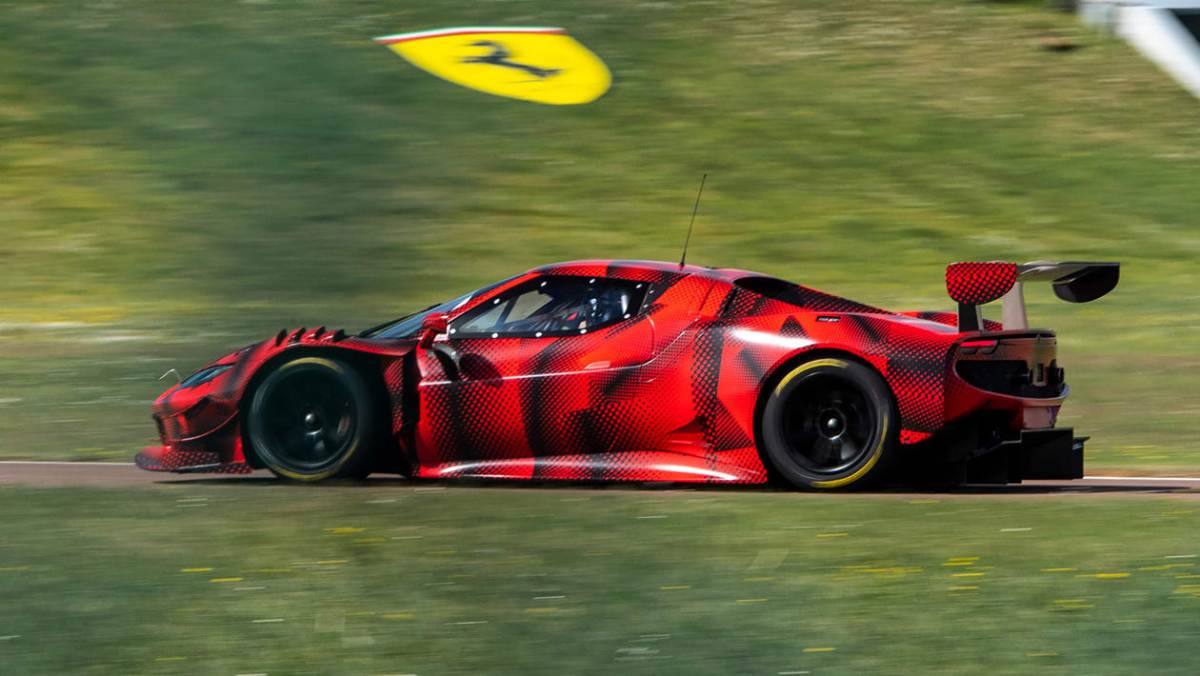 Ferrari has released official images of its 296 GT3 in motion at Fiorano, offering a first glimpse of the all-new GT racer based on the 296 GTB, the marque’s first V6-powered road car. Though we’ll have to wait a little longer to see its design free of camouflage, this first track outing suggests that development is on track for its 2023 race debut.

With the brand having forgone a track-only variant of the F8 Tributo, the Ferrari 296 GT3 will follow in the footsteps of the highly successful 488 GT3, a model with 107 titles to its name from a staggering 429 wins and 770 starts. In non-Evo form, the 488 GT3 sends around 600bhp and 500lb ft of torque to the ground from its 4-litre twin-turbocharged V8, but things will look a little different with the 296…

Though final power figures are still under wraps and will be subject to Balance of Performance, Ferrari has confirmed that its new GT racer will retain the GTB’s six-cylinder power plant. In compliance with the regulations though, it will go without hybrid assistance.

The Ferrari 296 GT3’s race debut will come in 2023, but with development commencing in the coming months it won’t be long before we see more.