It’s quite some way off 2020’s debunked 533kph claim, but 455kph is still enough to make the SSC Tuatara the world’s fastest production car, unofficially 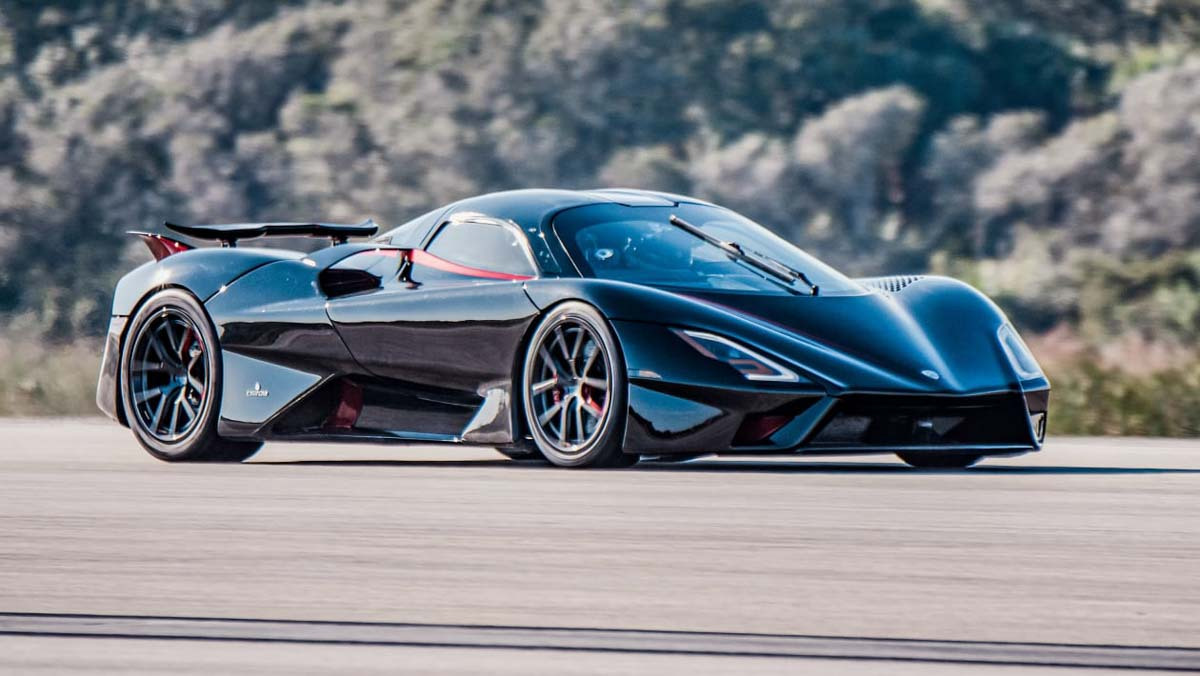 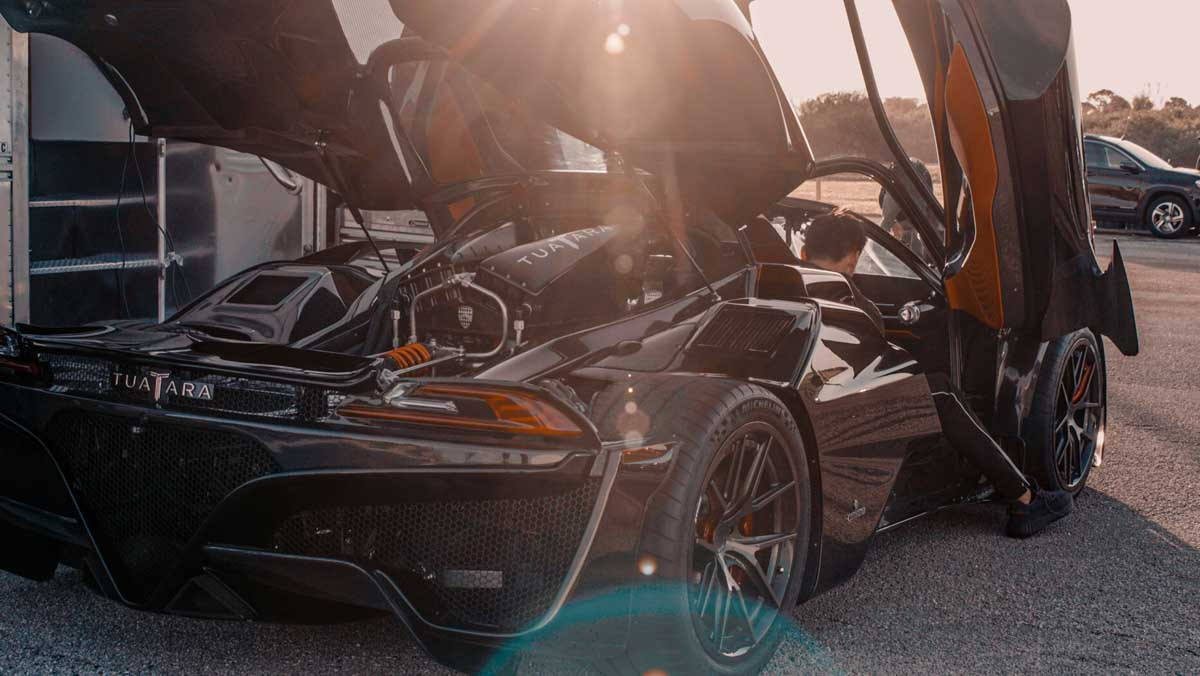 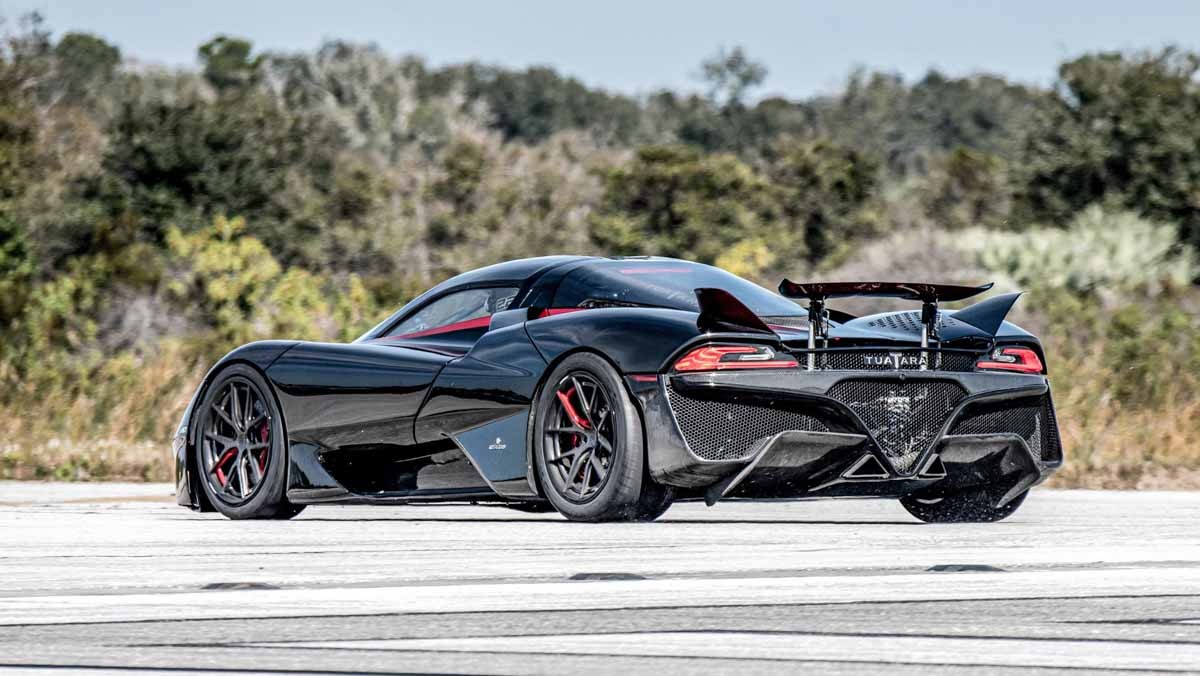 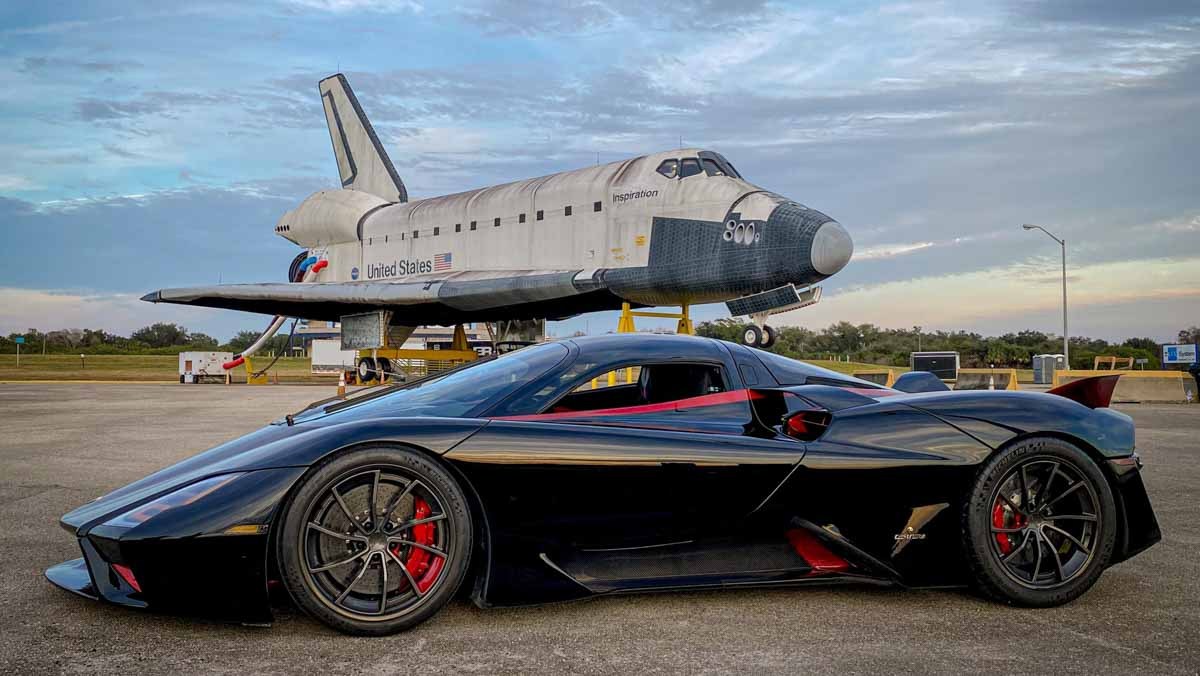 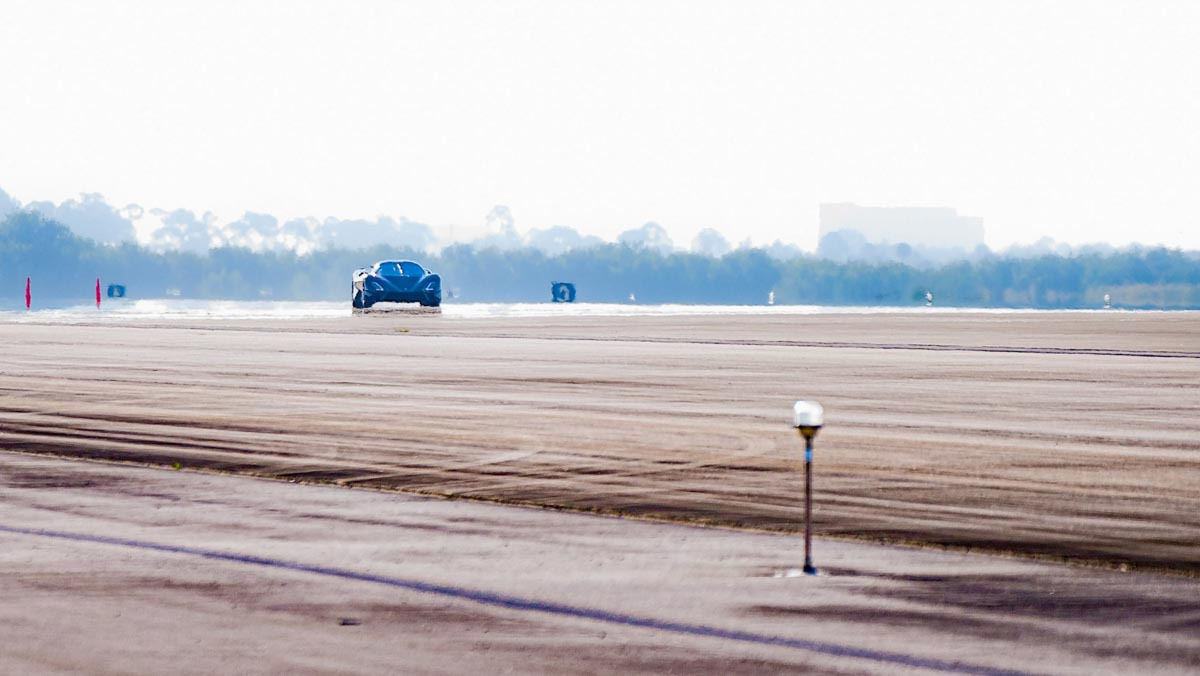 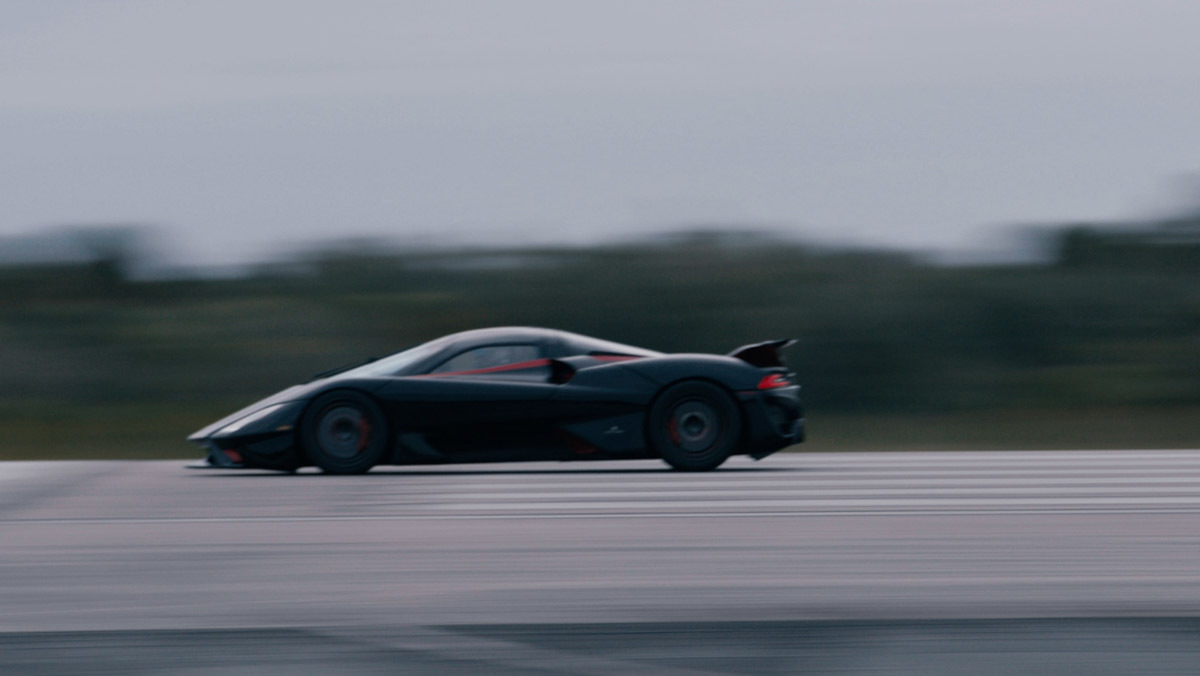 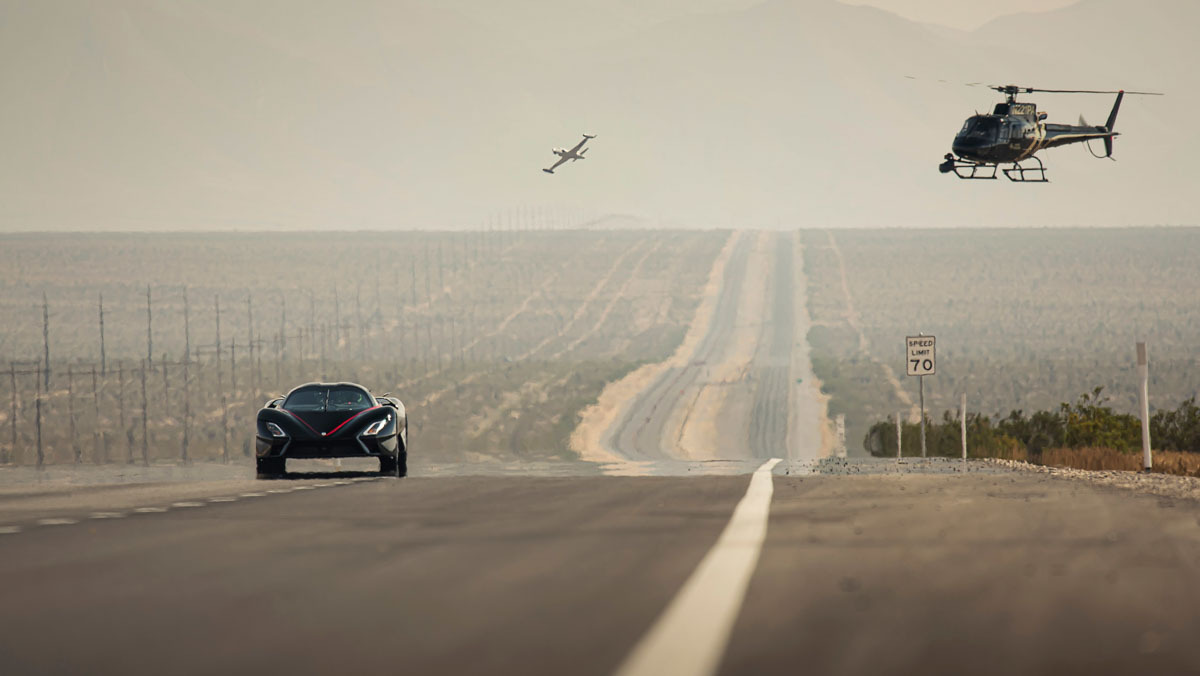 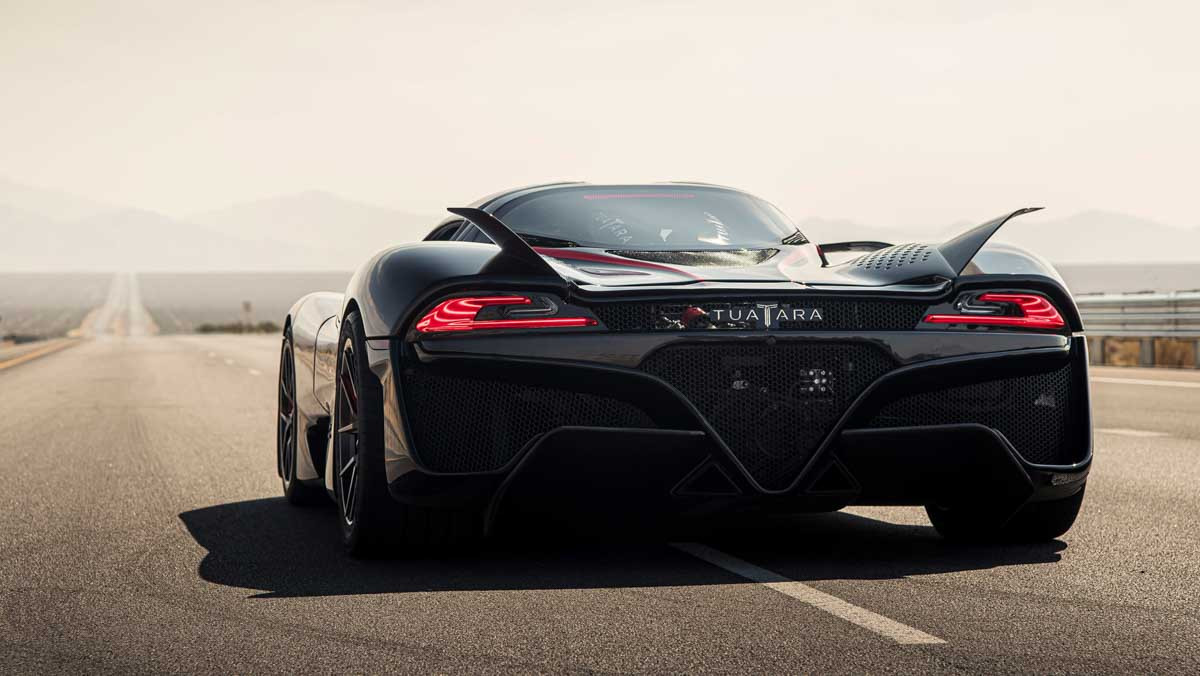 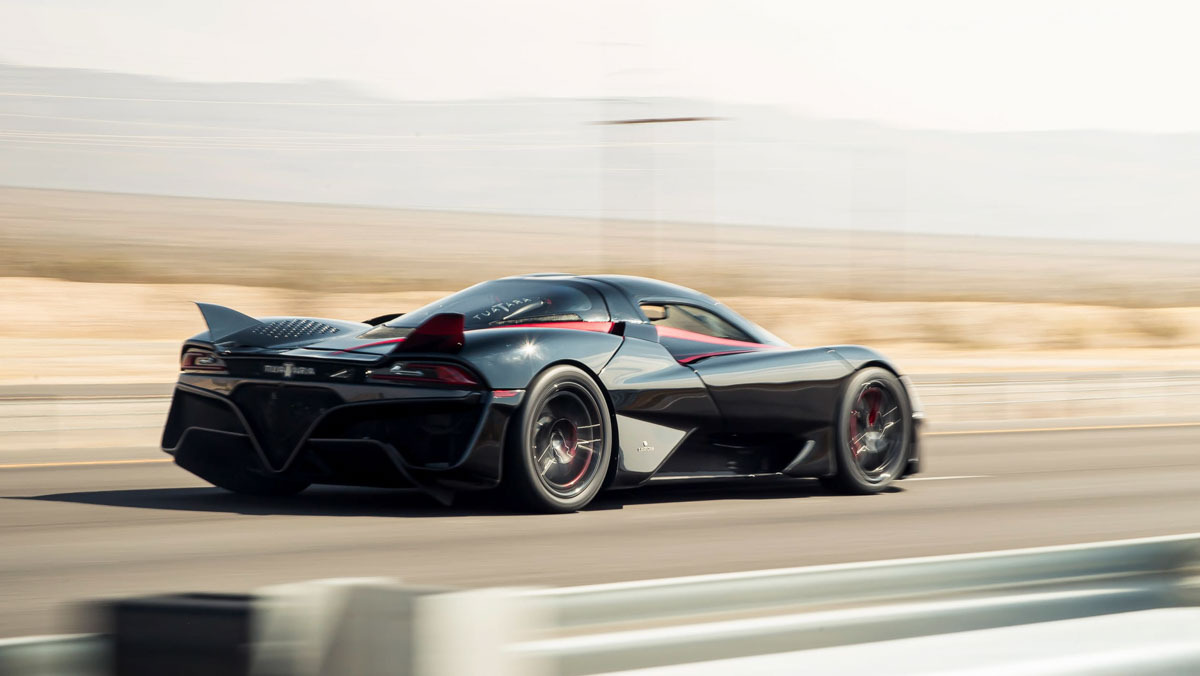 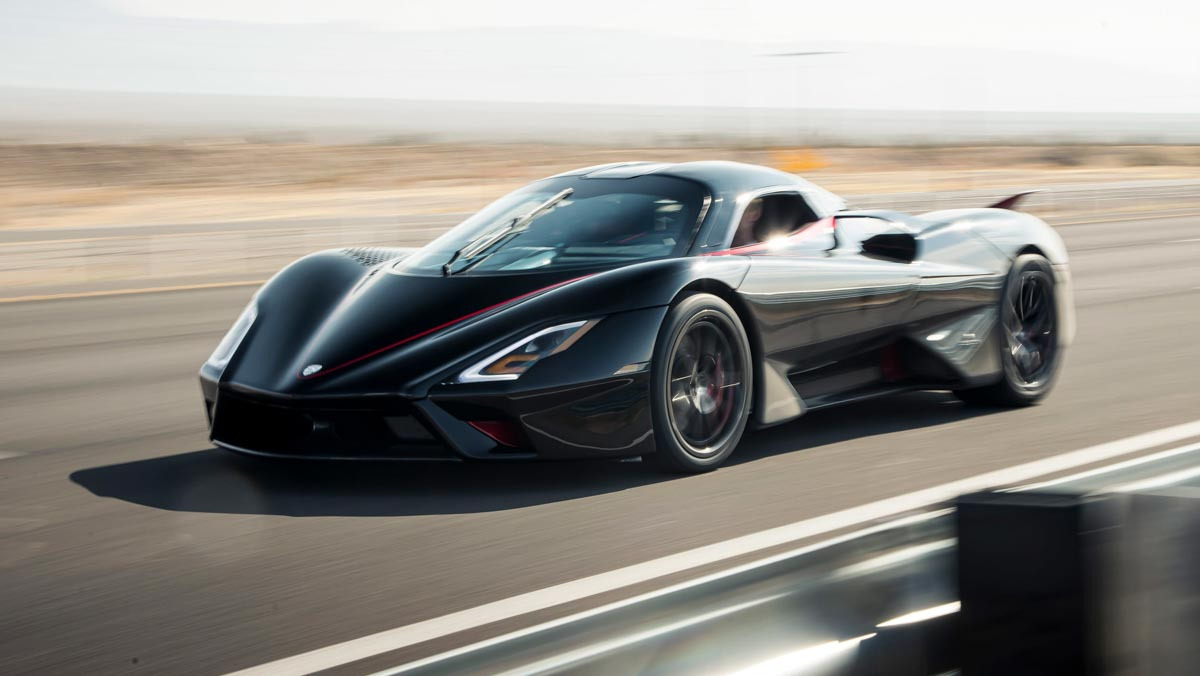 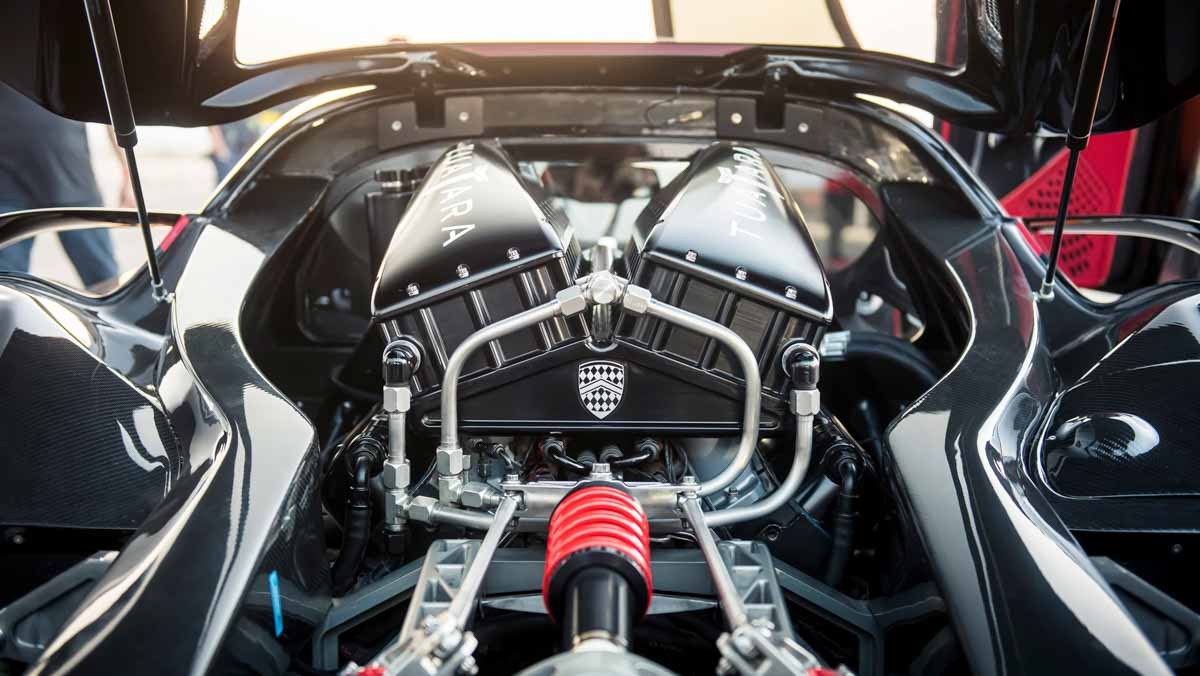 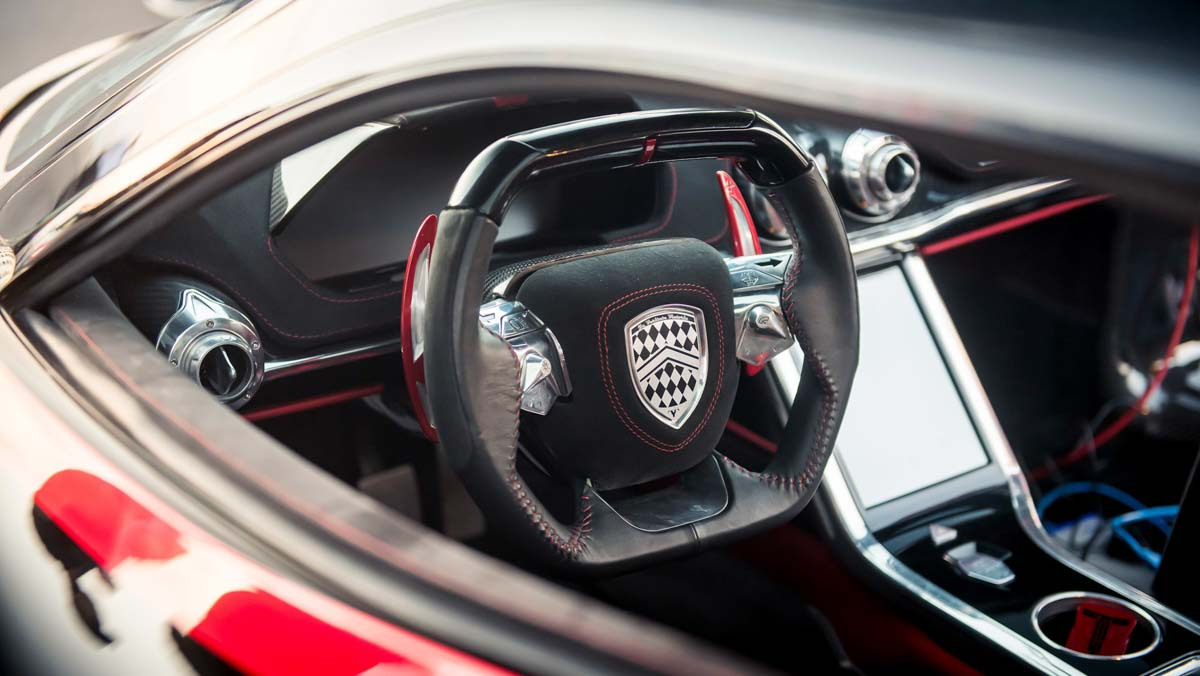 The SSC Ultimate Aero was the American hypercar that briefly stole the title of world’s fastest production car from the Bugatti Veyron in 2007, and now its successor has allegedly done the same. Following the intense controversy surrounding the legitimacy of last year’s claimed 532kph run, a second round of testing earlier this month saw the Tuatara achieve a two-way average of 455kph.

The attempt took place at the Kennedy Space Center in Florida on a 3.7-kilometer stretch of tarmac, and unlike the first attempt, the Tuatara was fitted with telemetry equipment from four different suppliers to ensure accuracy. As with most top speed runs, a two-way average is required to negate the effects of variables such as wind and surface inconsistencies, so although a peak speed of 460kph was recorded, the following 450kph run made for a two-way average of 455kph.

Though yet to be officially substantiated, this figure puts it just ahead of the current record holder, Koenigsegg’s Agera RS, eclipsing its 447kph average to make the Tuatara world’s fastest production car. Unlike the attempt in Nevada, a professional driver wasn’t hired for the run, with the owner of the car taking to the wheel instead. Driver Dr Larry Caplin commented: ‘I got a taste of full power in the top of seventh on the last run. I am excited to come back and break 482kph.’

CEO of SSC, Jerod Shelby, said: ‘Larry Caplin, who owns the car, used a ‘drag race’ style of acceleration during the record runs, pulling full throttle and boost for 40-50 seconds. Back in October we were leaning into the speed much slower and used only about 20-25 seconds of full throttle and boost during the run. The difference is impressive both performance and operation wise.’

Unlike some recent record breaking machines, the Tuatara attempting these speeds is said to be production-spec, and identical to the product delivered to customers. It is also wearing road-legal Michelin Pilot Sport Cup 2 and running on an E85 fuel blend, which is often used by other high-performance hypercar manufacturers, such as Koenigsegg, to increase engine performance.

A twin-turbocharged flat-plane crank 5.9-litre V8 co-developed by SSC and Nelson Racing Engines is what you’ll find at its core, sending 1750bhp to the rear wheels through a seven-speed automated manual gearbox. The chassis it’s fitted within is a carbonfibre monocoque, and has a dry weight of 1247kg, thanks also in part to its carbonfibre body.

In order to reach such high speeds, more than just power is required, with the SSC team streamlining the Tuatara’s body to an impressive drag coefficient of just 0.279. SSC claims that it maintained a 37% front and 63% rear aerodynamic balance from 240kph to its peak speed during the first record attempt.

Last year’s controversy came just a few days after the record was first announced, with analysis of the onboard video footage showing that the Tuatara ‘only’ peaked at 450kph, as opposed to the quoted 532kph. In response to the claims the speed wasn’t genuine SSC founder, Jerod Shelby, released a video acknowledging the findings revealing that its own analysis of the video footage resulted in the same inconsistencies.

First customer cars have already been delivered, with a total of 99 to be produced in total, but pricing remains unconfirmed. 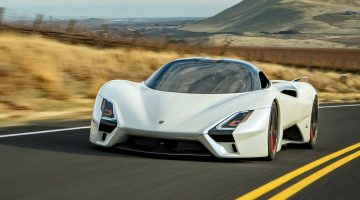