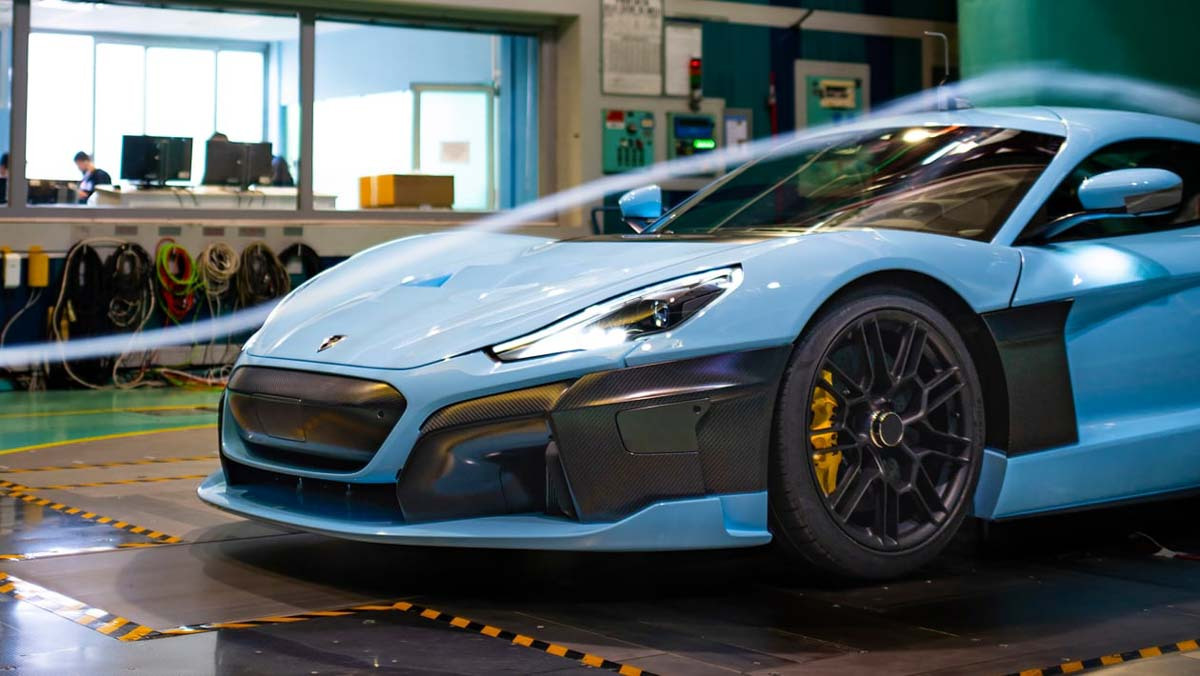 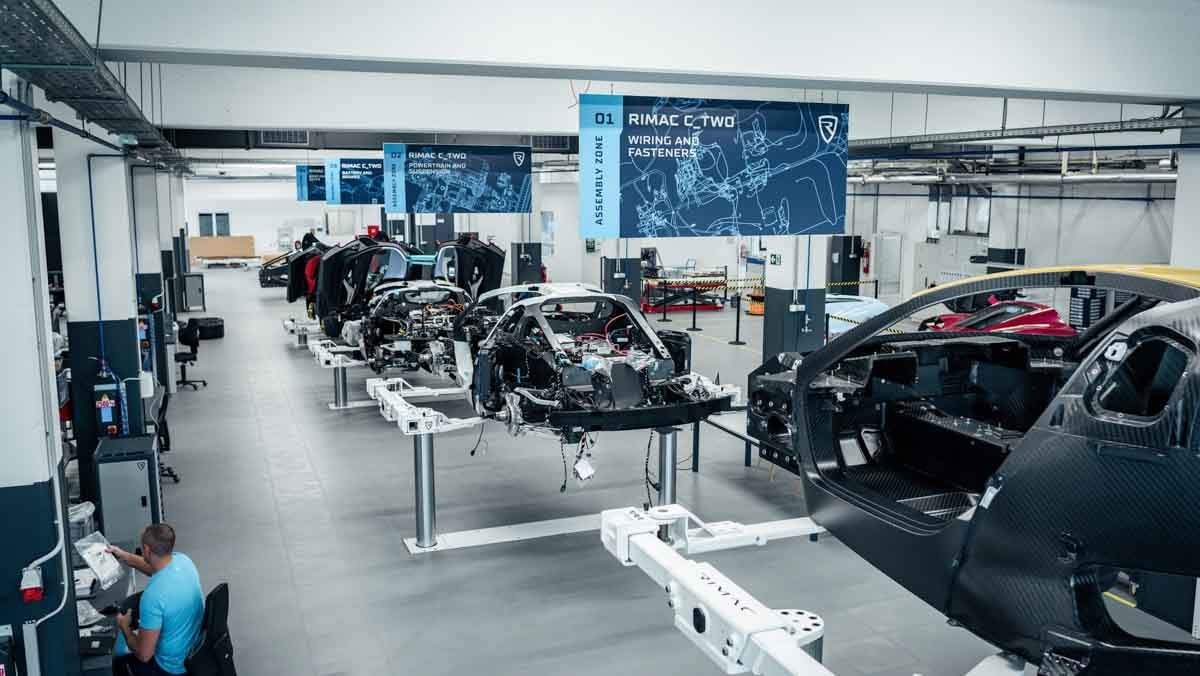 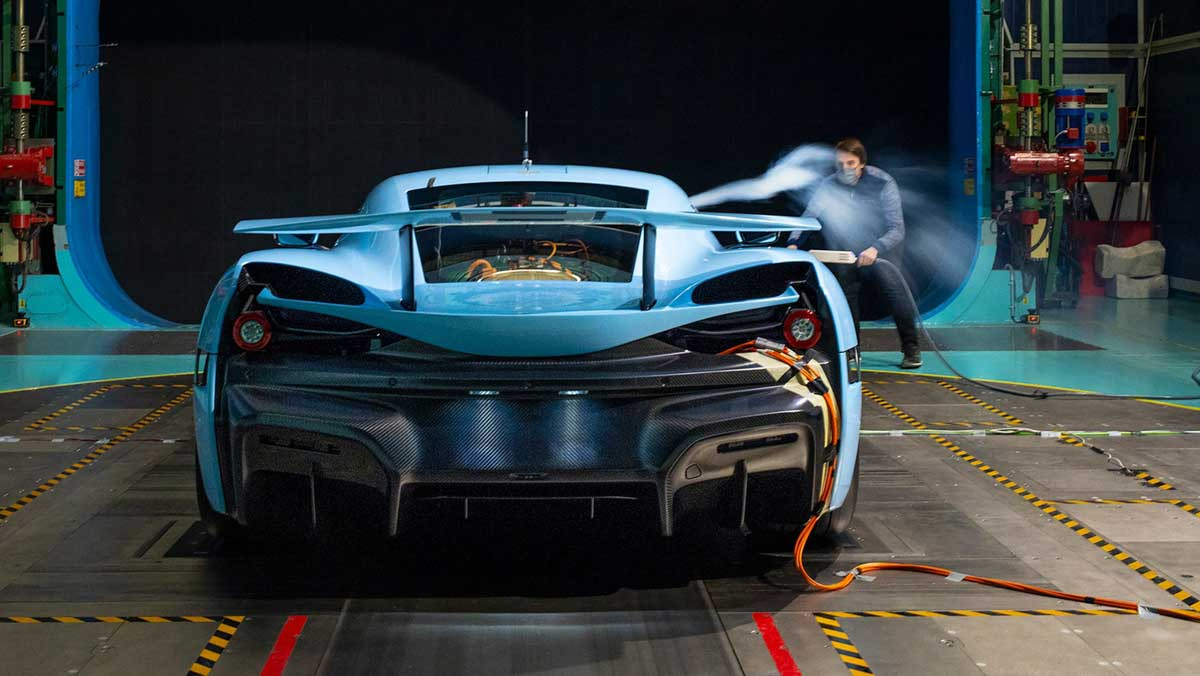 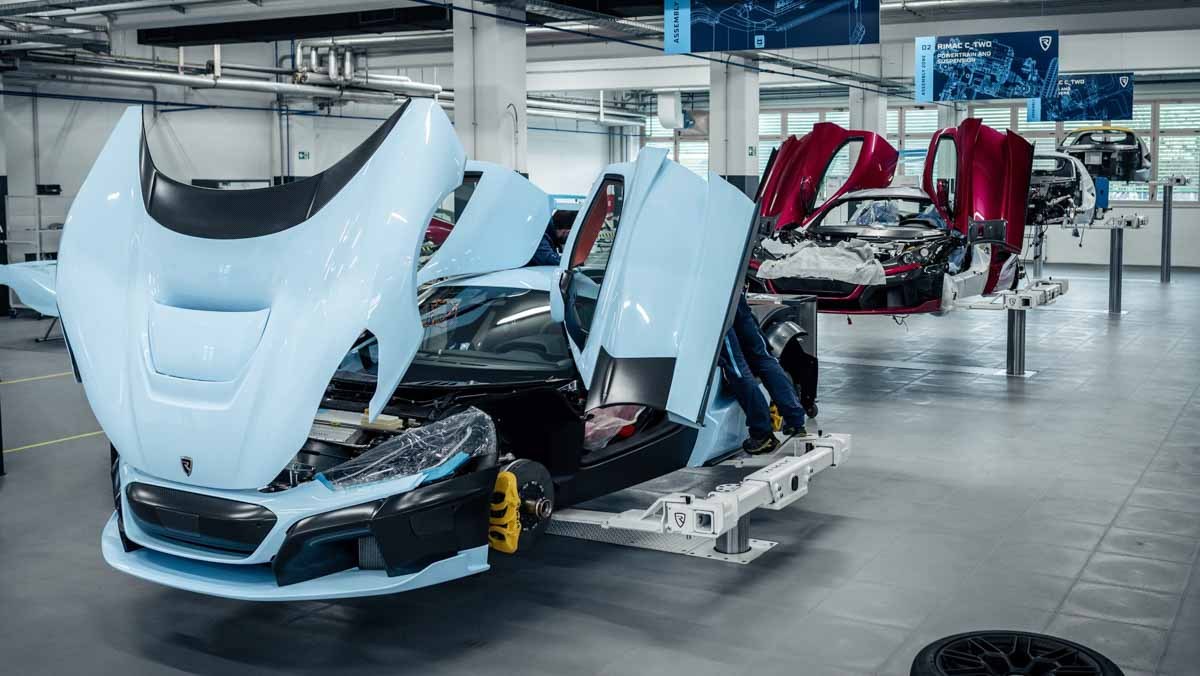 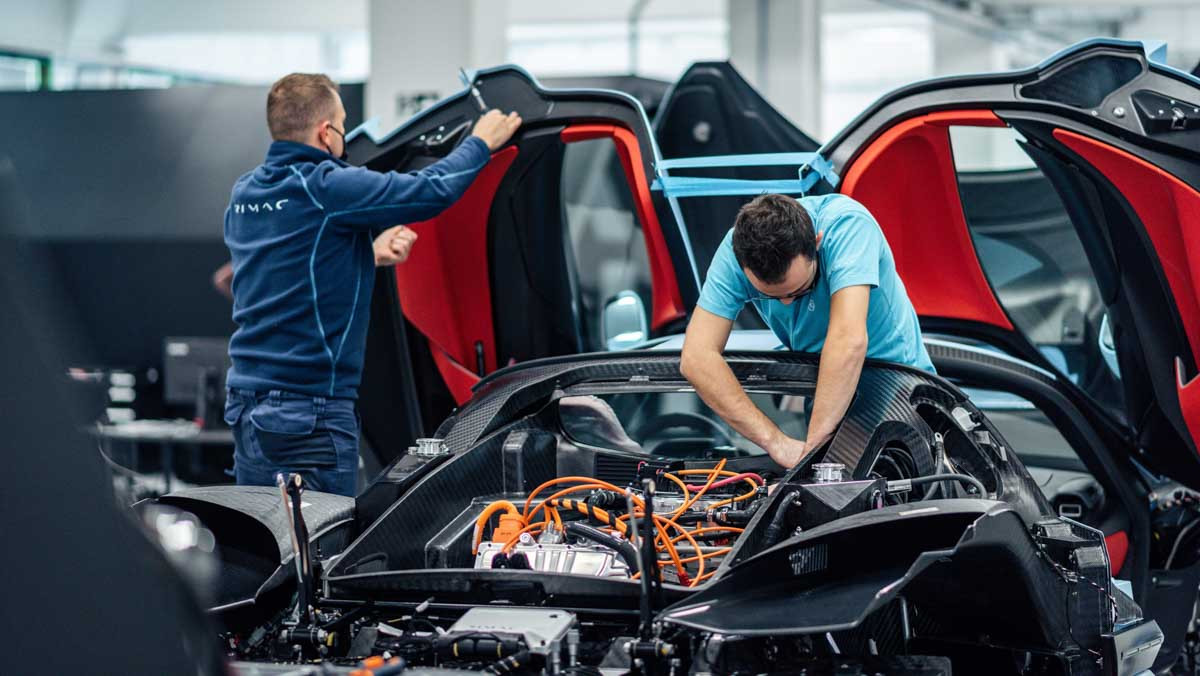 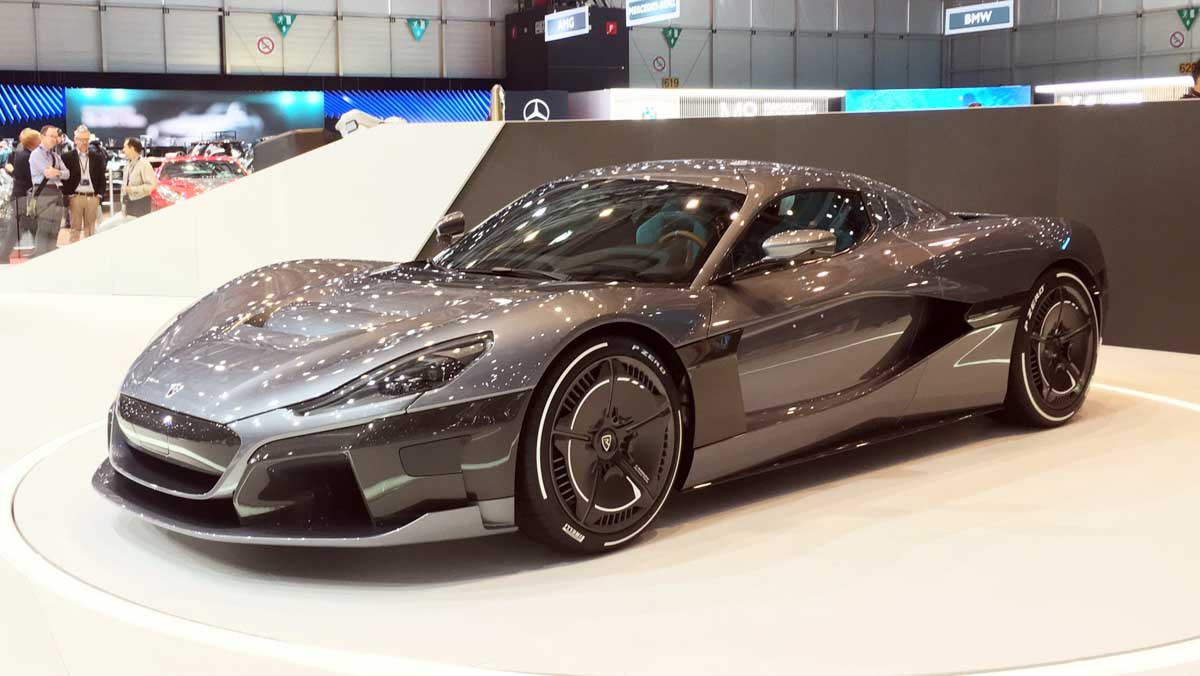 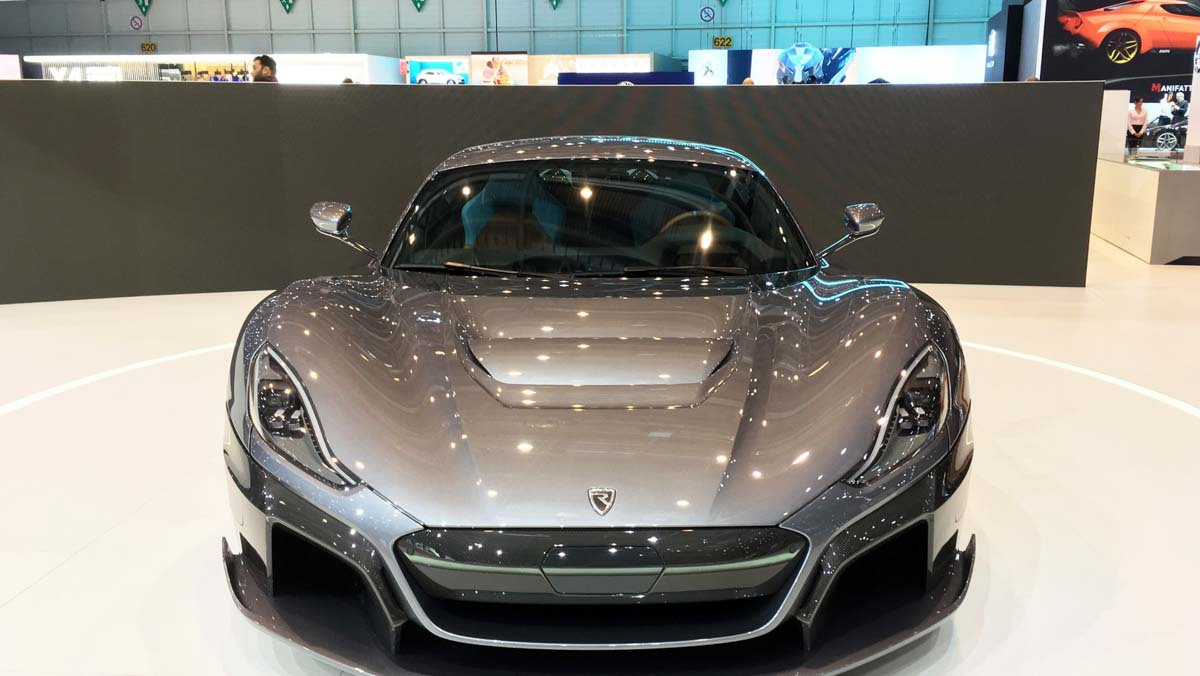 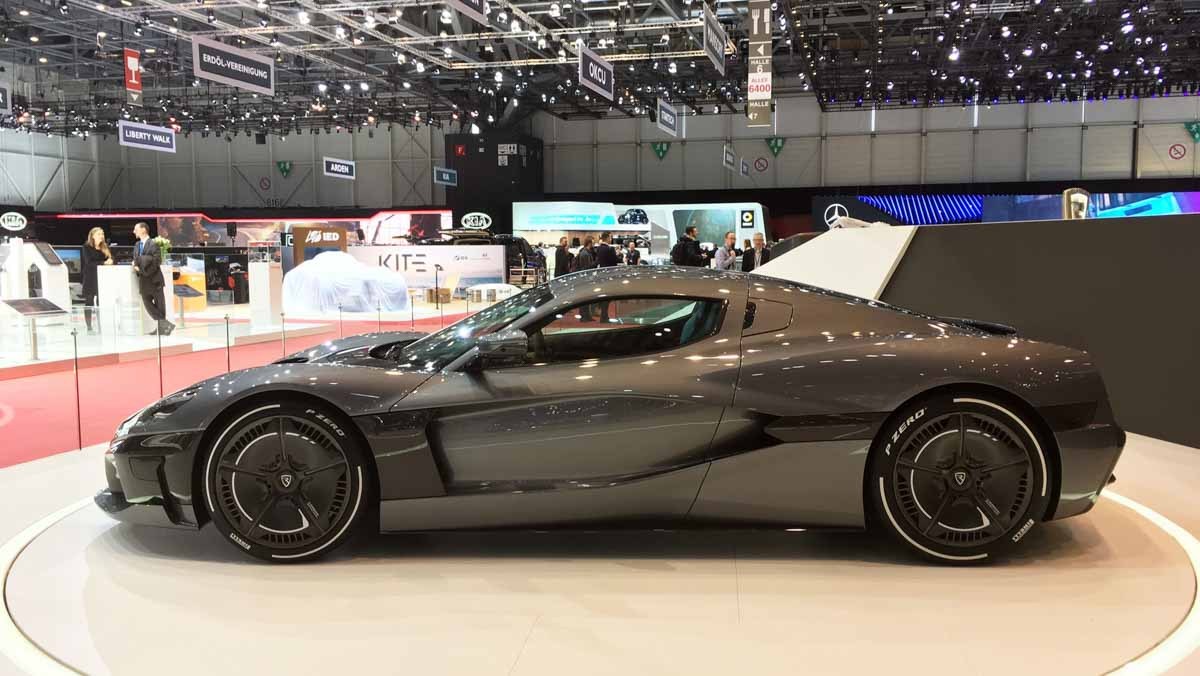 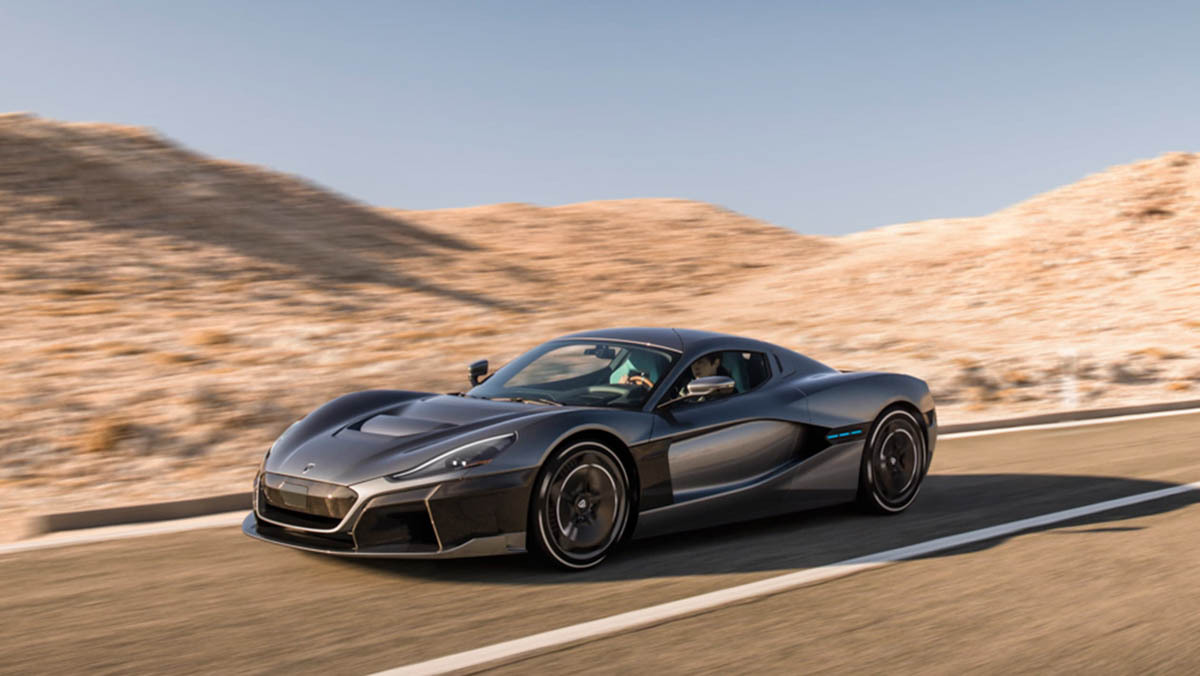 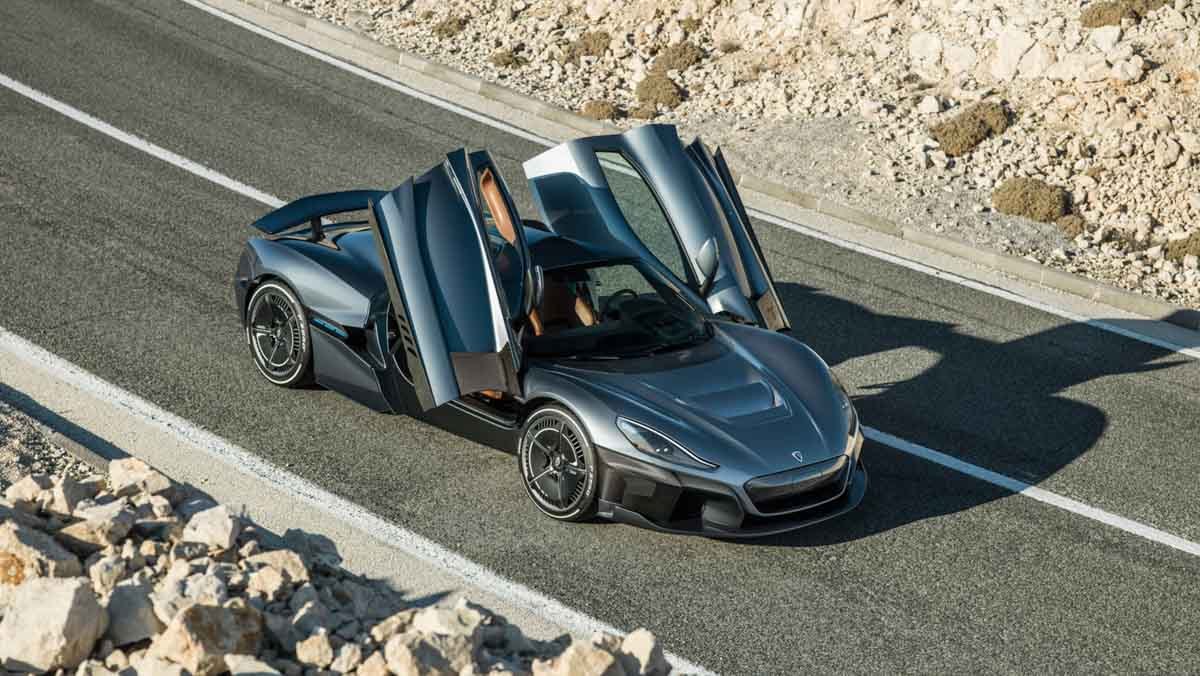 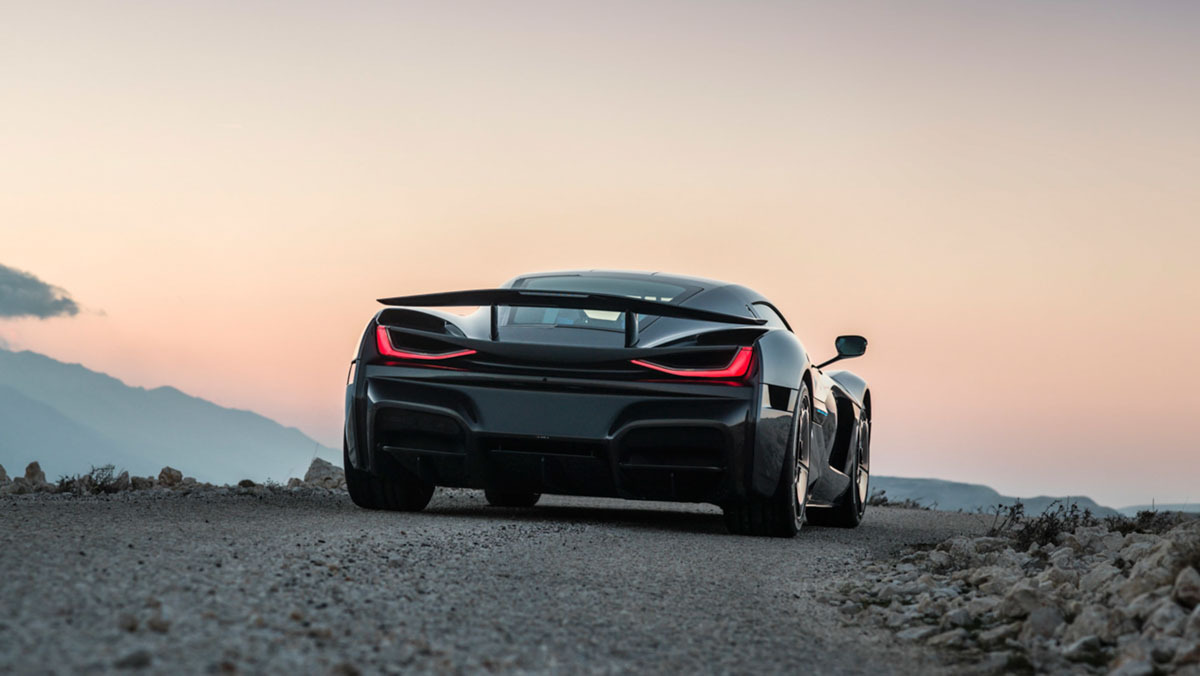 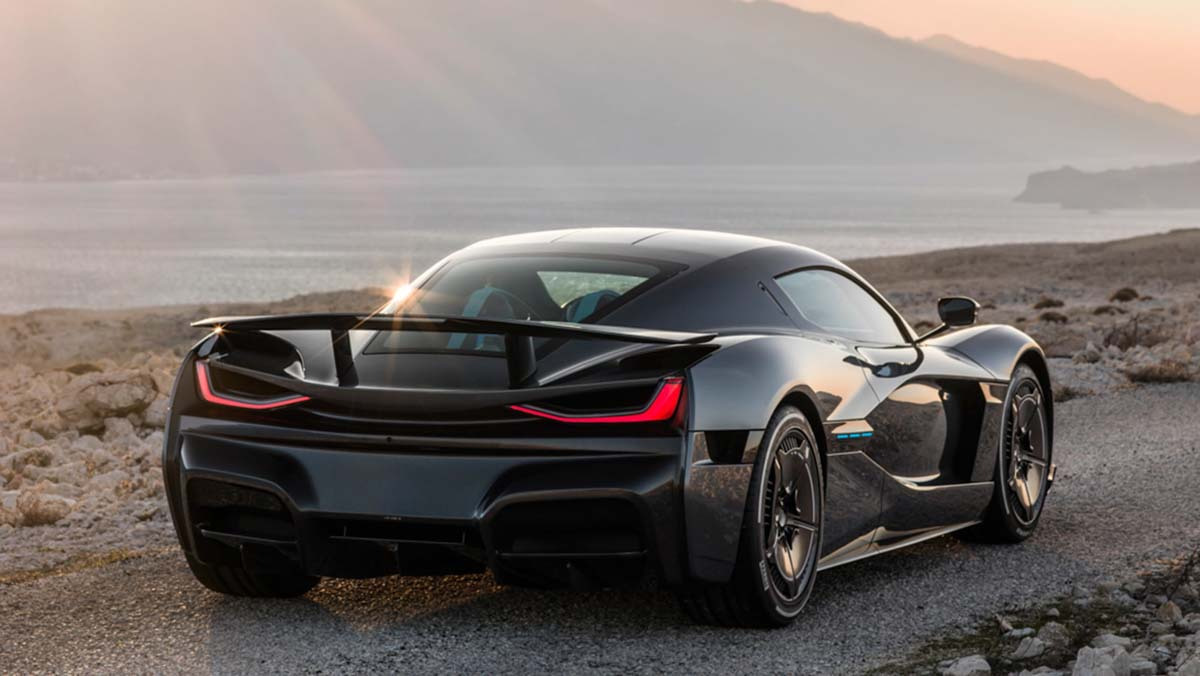 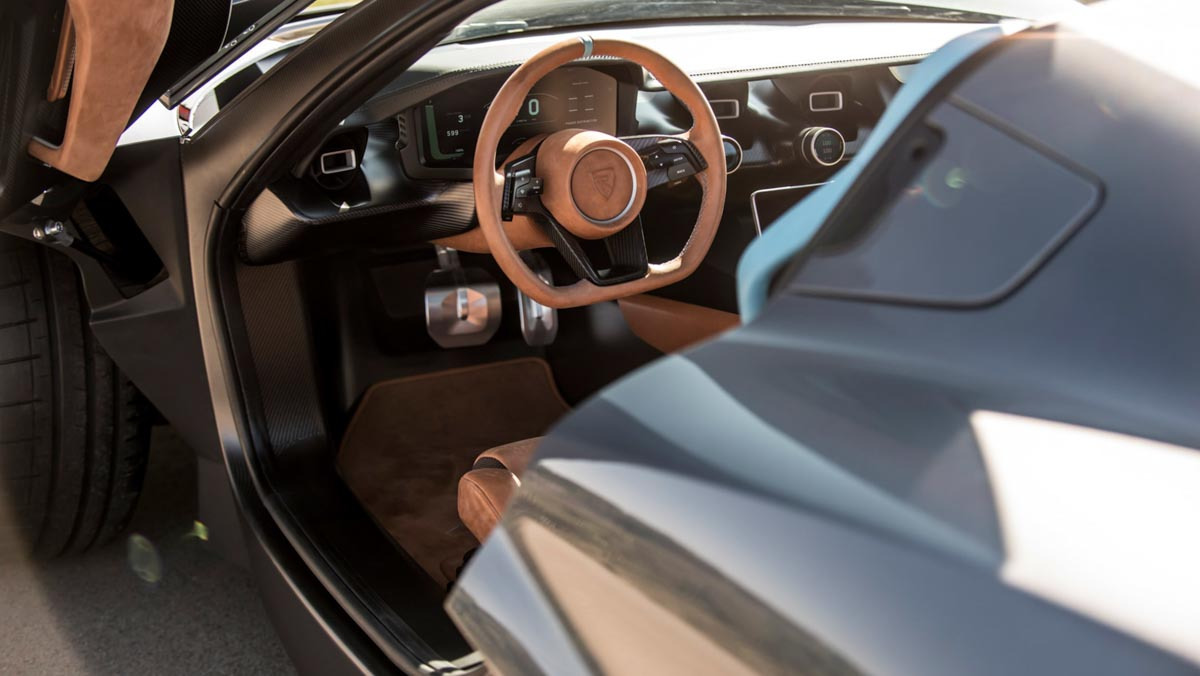 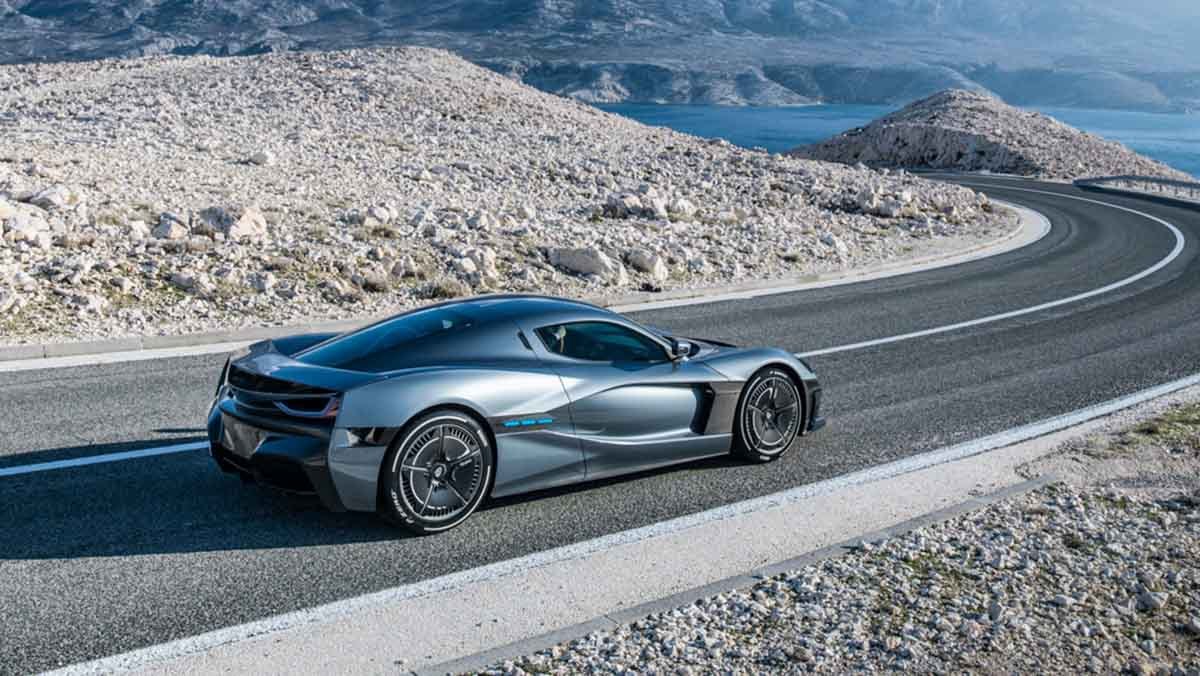 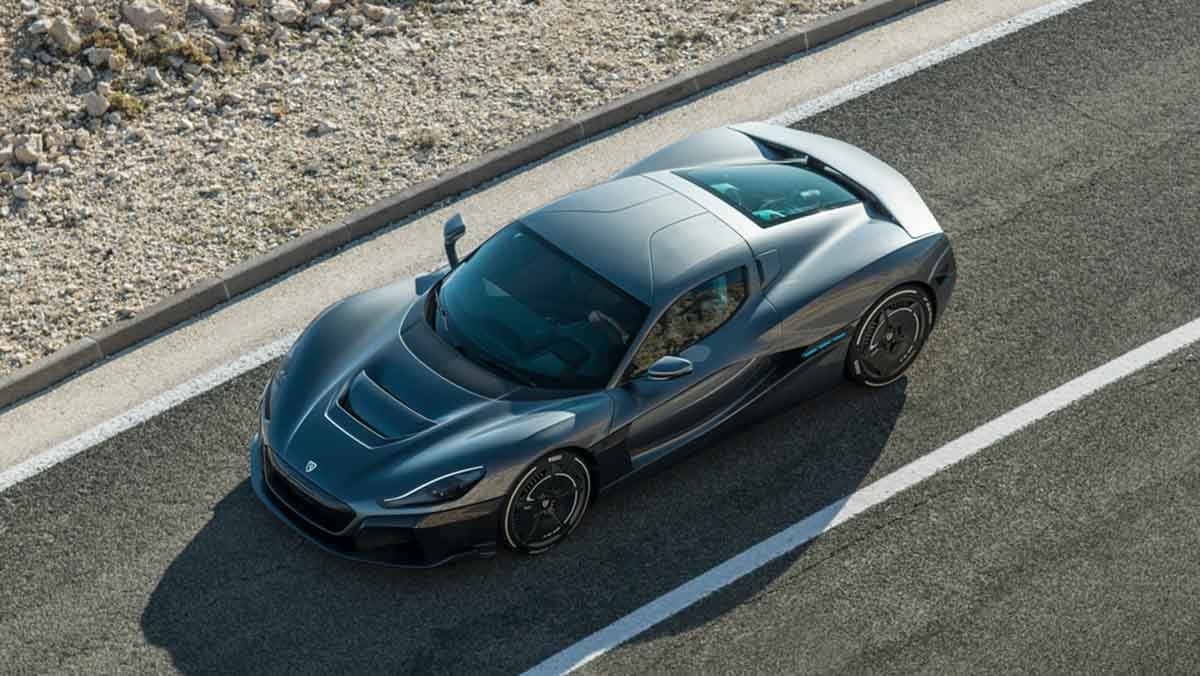 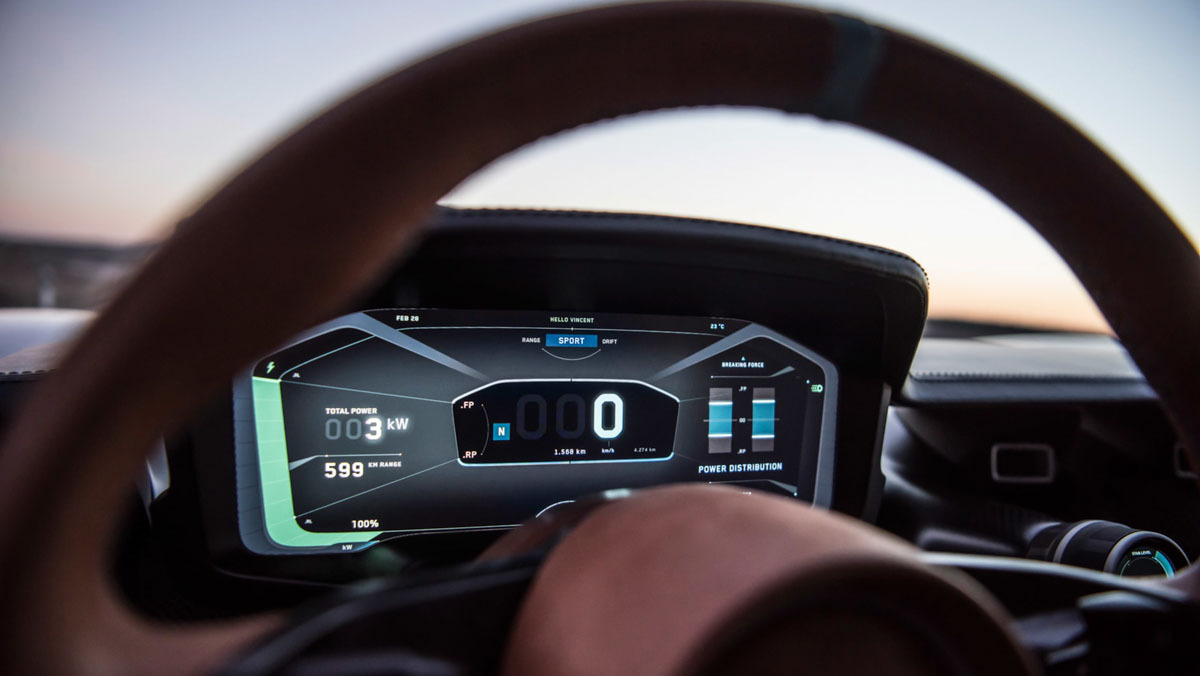 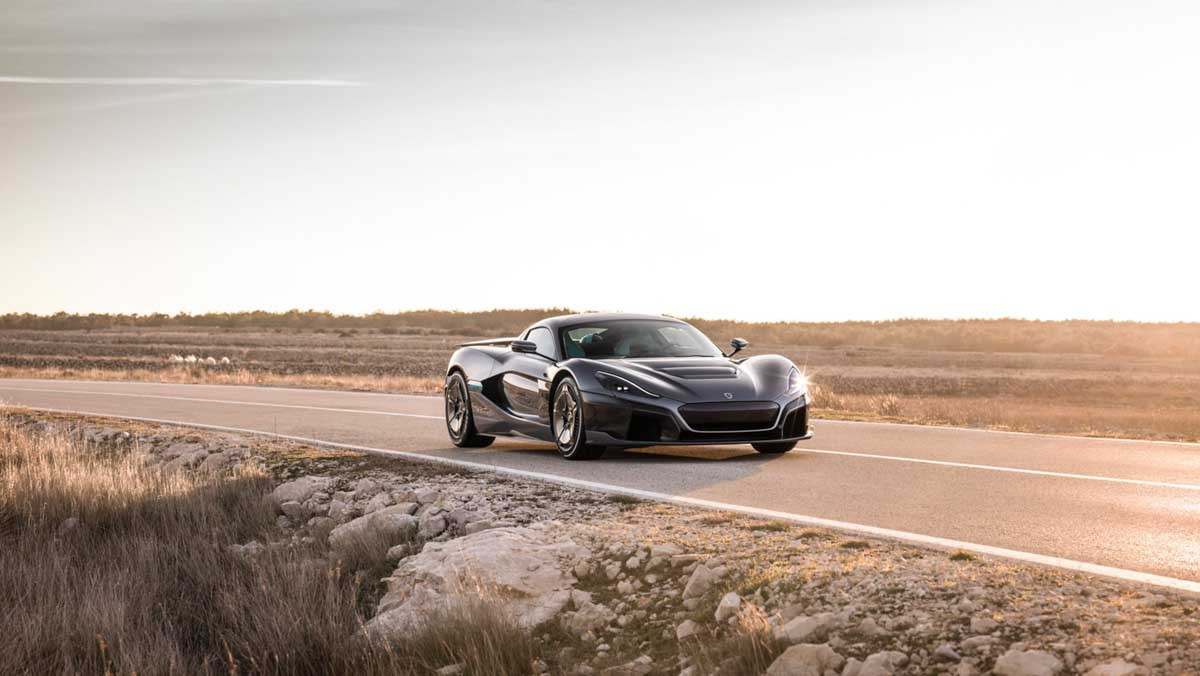 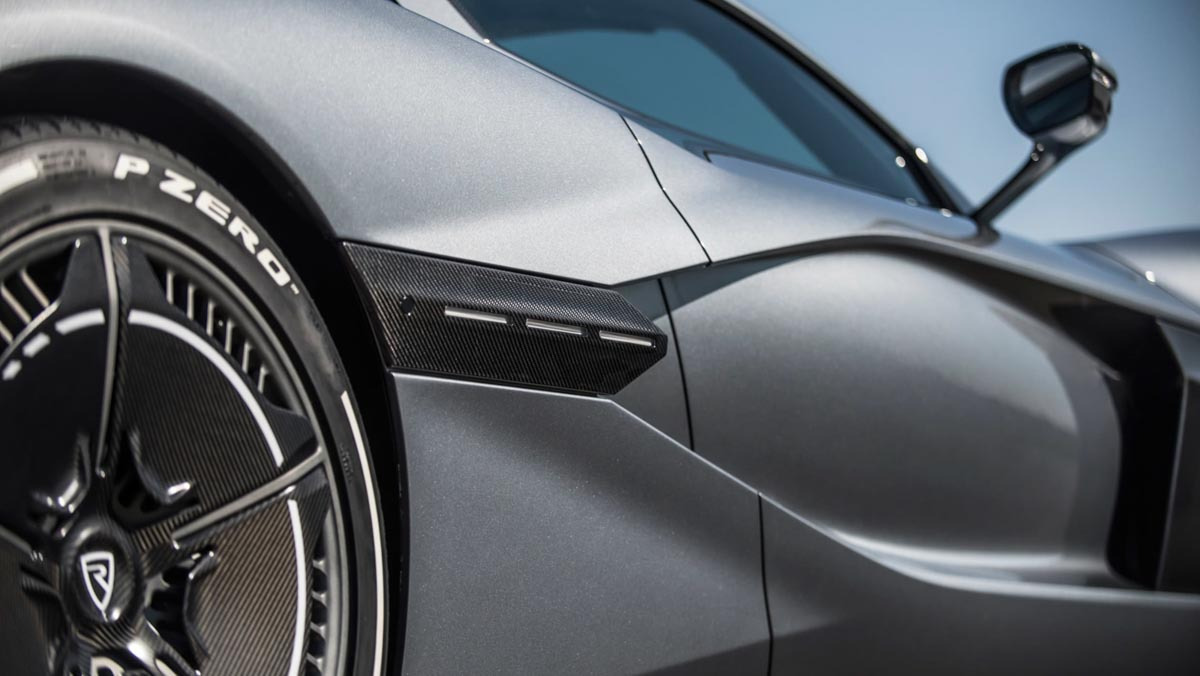 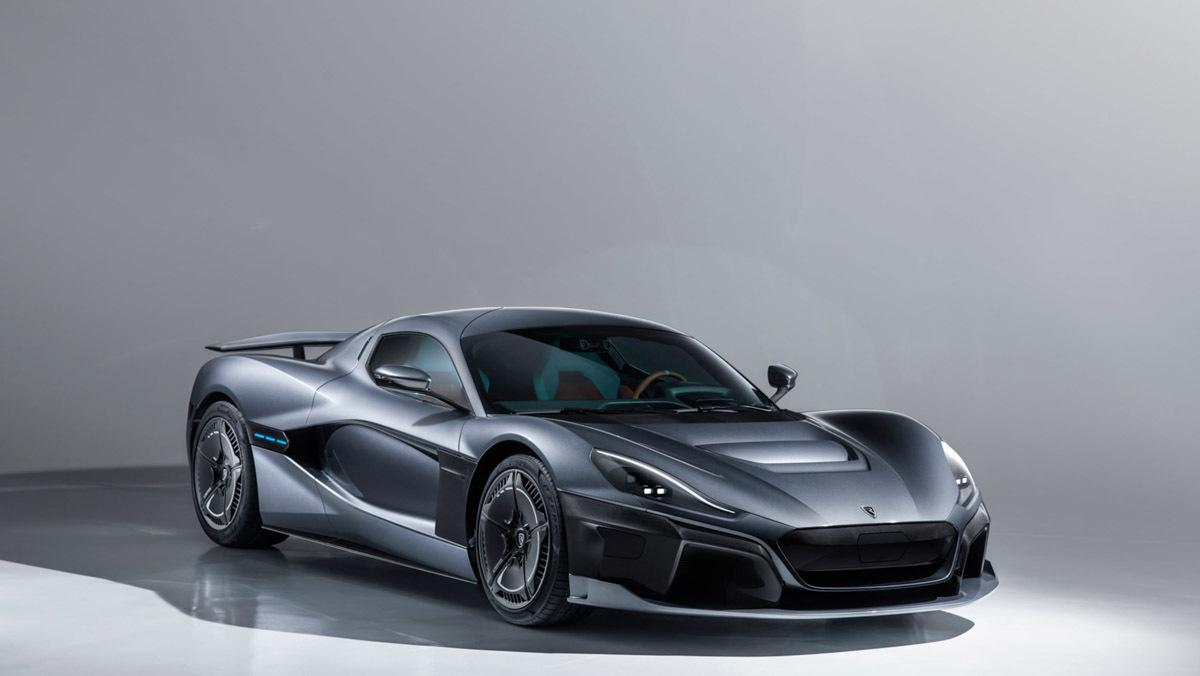 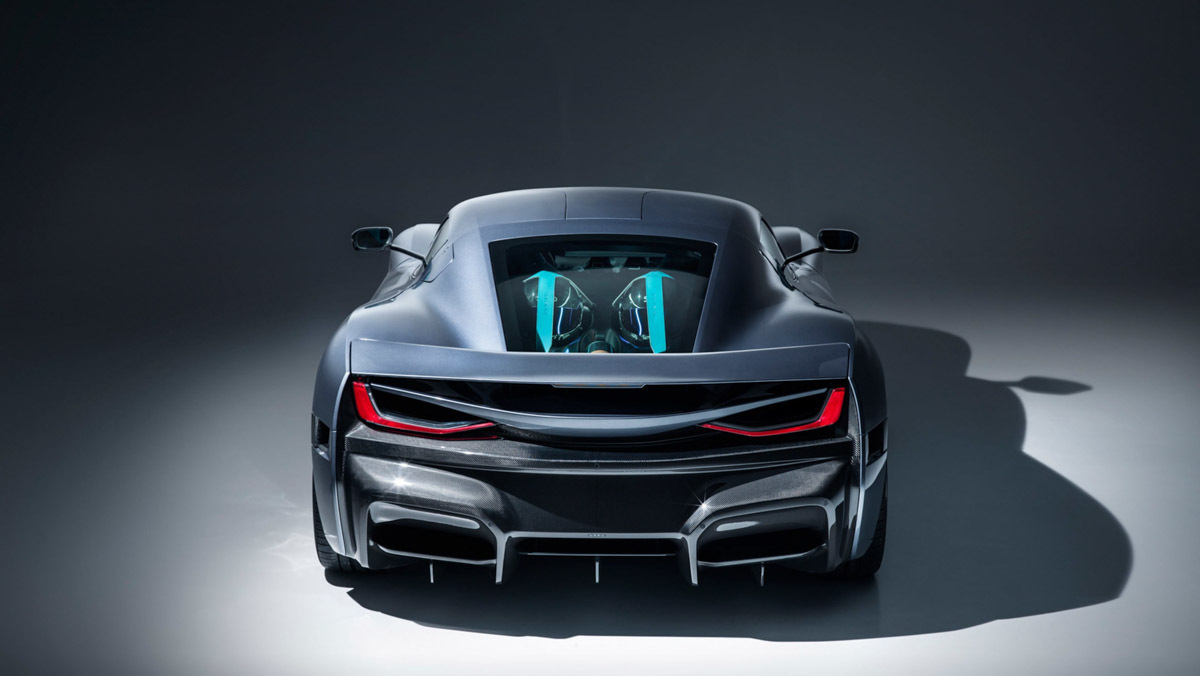 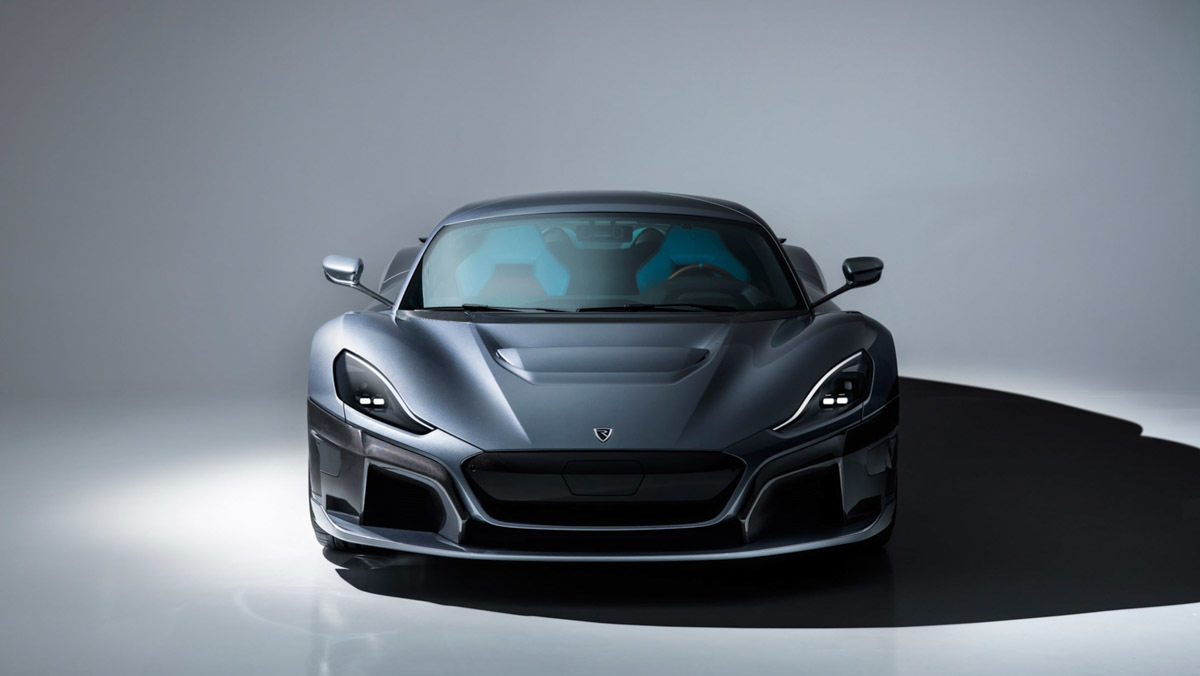 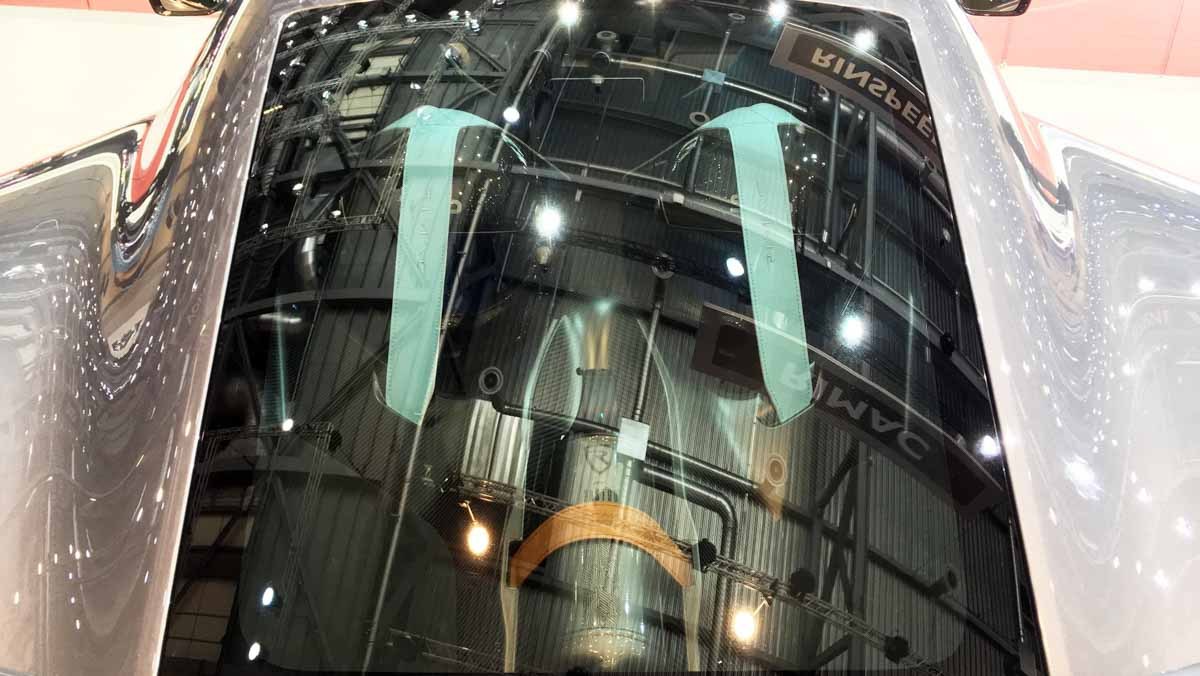 The Rimac C_Two has been in development for quite some time, having first surfaced at the Geneva motor show in 2018. Though first deliveries were initially scheduled for 2020, only now is the marque finishing up development, revealing its work on the model’s aerodynamics in a recent update.

A follow-up to Rimac’s original car, the Concept One, the C_Two is a clean-sheet design, carrying over nothing more than ideas and knowledge from its predecessor, and using a completely new platform and drivetrain. It’s also slightly larger than before, hopefully correcting one of our few criticisms with the first car – cabin space – and features Rimac’s own autonomous and connected technology, making the C_Two a proof-of-concept showcase for the large number of major global car makers that Rimac calls its clients.

In late 2019, the brand announced that the model had entered the real-world testing phase, putting the all-electric hypercar through its paces at the Nardò testing facility in Italy. This came ahead of the pre-production phase which took place last year, when numerous examples were produced for global homologation and more intensive testing, such as chassis rigidity and high-performance autonomous driving development.

The brand announced that production of six ‘pre-series’ examples was underway in December 2020, on the same production line that has already spawned those twelve prototypes. Rimac says that full-scale production will commence in 2021.

The C_Two will immediately position itself as one of the quickest-accelerating and fastest production vehicles ever made when it eventually hits the road, with a 0-100kph sprint of just 1.85sec (using a US-style one-foot rollout), and a top speed of 415kph. In the interim, it’ll have covered the 0-160kph measure in 4.3sec, the quarter-mile in 9.1sec, and passed 300kph in 11.8sec – Bugatti’s Chiron manages the latter measure in around 13.6sec.

But Rimac positions the C_Two as much as a grand tourer as it does a hypercar, so there’s also a long range of over 600 kilometers from a full charge. The battery pack is a 120kWh lithium manganese nickel unit – a chemistry that company founder Mate Rimac tells evo provides the best balance between delivering huge power (1.4 megawatts of it) and suitable longevity – and can be recharged to 80 per cent capacity in as little as 30 minutes, using the car’s 250kW charger.

A hefty cooling system (using seven radiators) allows the car to manage battery temperatures for optimum performance. Theoretically, the car can run two flat-out laps of the Nurburgring with very little degradation in peak performance – in contrast to cars such as the Tesla Model S, whose quick Ludicrous mode acceleration runs require a full charge and lengthy conditioning procedure for just a few seconds of flat-out performance.AdvertisementAdvertisement – Article continues below

Like its drivetrain, the C_Two’s chassis and body are all-new. It’s hard not to notice the new styling, which to our eyes isn’t quite as clean and sleek as before, but arguably looks more like a serious performance car and less like a vehicle from a small-volume manufacturer. Styling is the work of in-house designer Adriano Mudri, and builds on the Concept_One’s family look.AdvertisementAdvertisement – Article continues below

For a car as quick as the C_Two, it’s a mark of Rimac’s use of technology that its cabin and features aren’t completely overshadowed by its performance. One technology sure to raise eyebrows is the inclusion of level 4 autonomous driving, and it’s a system Rimac has developed entirely in-house – only the physical sensors used for the tech are brought in from outside.AdvertisementAdvertisement – Article continues below