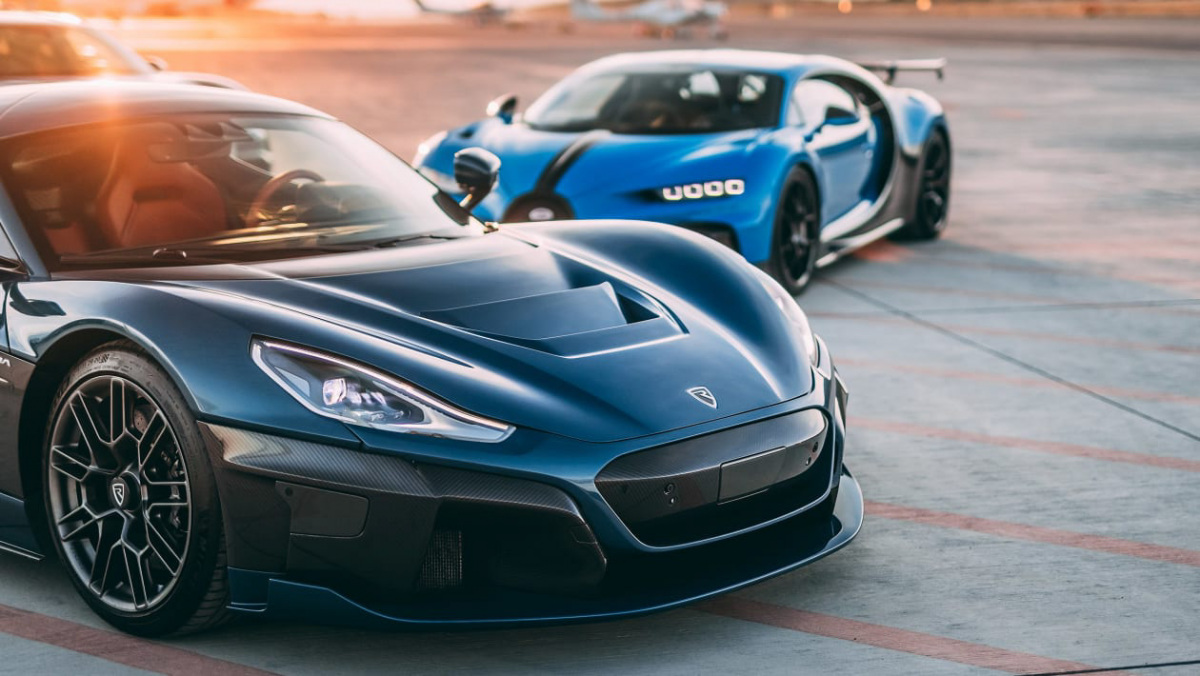 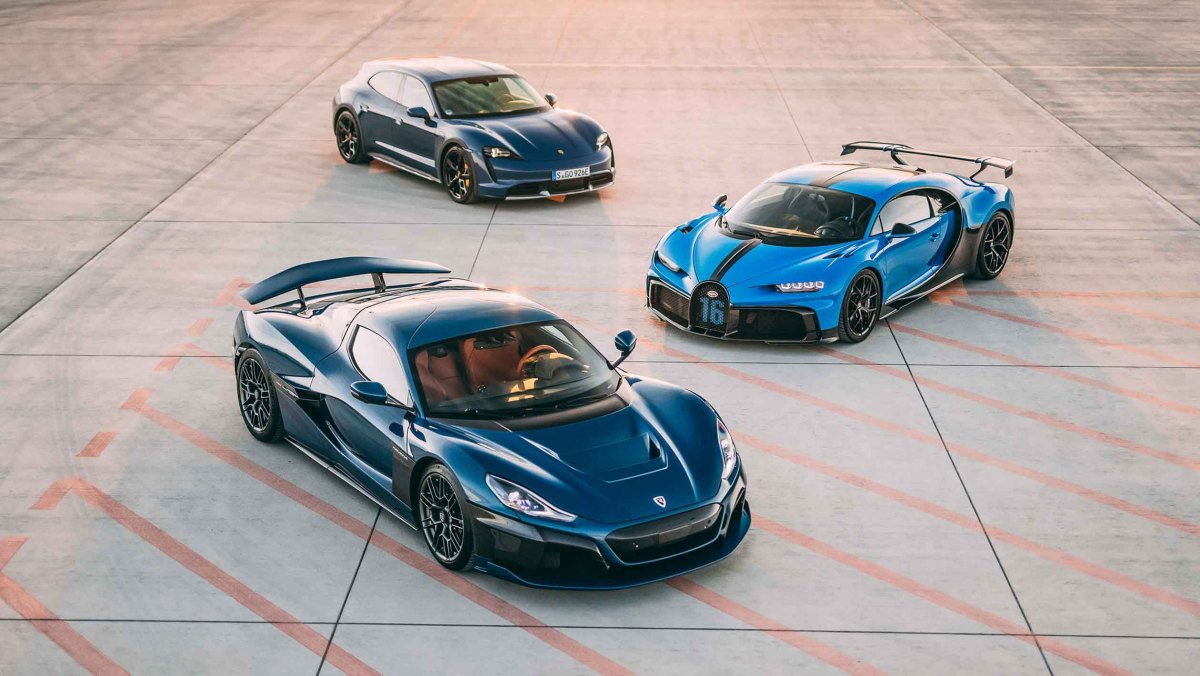 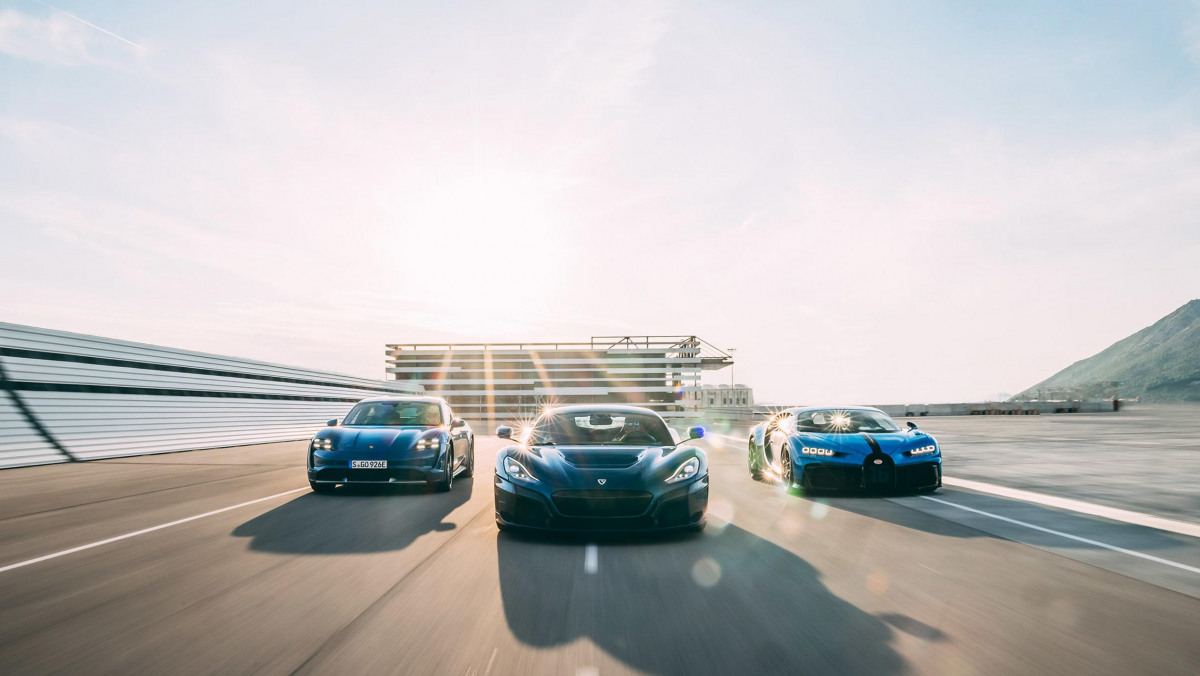 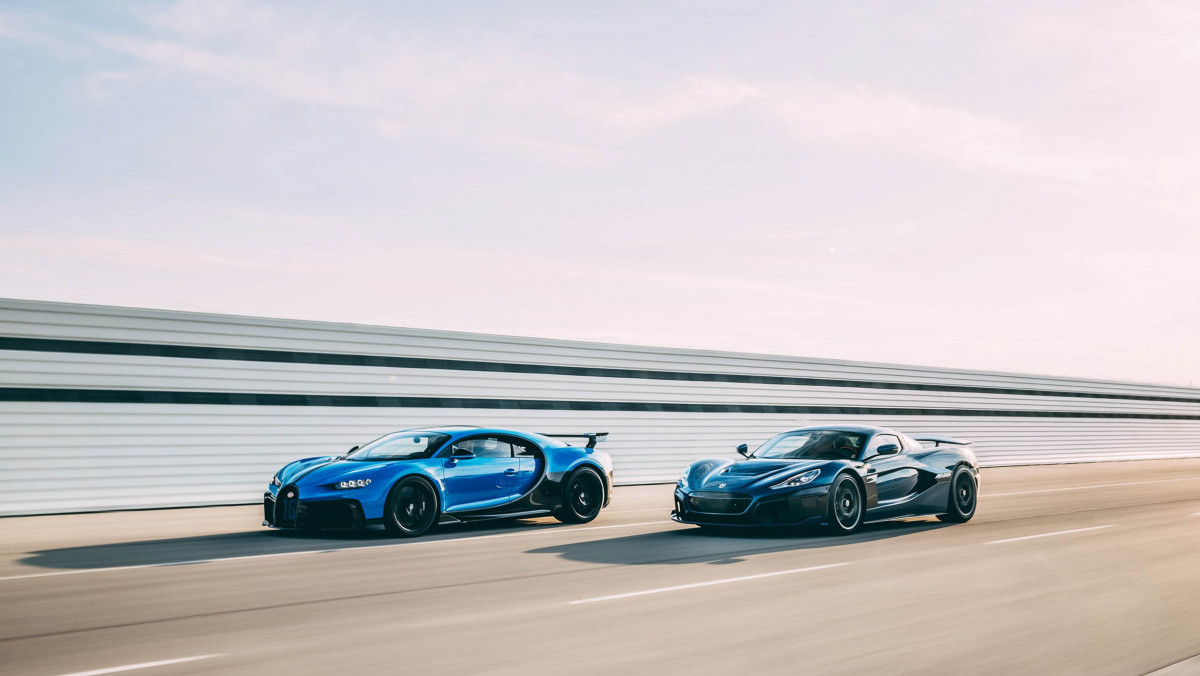 The new joint company built between Bugatti and Rimac officially forms today, with its incorporation and corresponding senior leadership now in place.

Mate Rimac, founder of the Rimac brand, will take the role of chief executive officer for the new Bugatti-Rimac entity, as well as retaining a majority stake in the Rimac Group. Within this group is another separate company under the name of Rimac Technologies, which will continue its current business of consulting on electric motor and battery technologies for other OEM clients. Among the firm’s existing clients is the Hyundai-Kia group, which itself also owns a 12 percent stake in Rimac Group.

With Porsche AG as a strategic shareholder, Oliver Blume, chairman of Porsche AG, and Lutz Meschke, deputy chairman and CFO, will sit as members of the supervisory board, while former Bugatti chairman Stephan Winkelmann will now solely focus on his role of chairman and CEO of Lamborghini.

Within the new company, each independent brand will retain their own staff and respective headquarters, with Bugatti-Rimac basing itself at the new Rimac Campus due to open in 2023, just outside Zagreb, Croatia. This is where it will base development of its next generation ultra high performance powertrain and chassis technology for both brands, including an all-electric successor to the Chiron.

This creation of a new company, rather than the traditional merger, will avoid conflict with Rimac’s lucrative OEM consultation revenue streams, while insulating the roadcar business with the backing of the VW Group juggernaut. This move also spreads the immense development costs associated with creating a new electric hypercar for VW, essentially investing that money in a company rather than a development program for a single model that will be solely responsible for generating the revenue required to return on its investment.

Commenting on today’s announcement, Mate Rimac, Founder and CEO of Rimac Automobili said, “This is a truly exciting moment in the short, yet rapidly expanding history of Rimac Automobili. We have gone through so much in such a short space of time, but this new venture takes things to a completely new level. Rimac and Bugatti are a perfect match in terms of what we each bring to the table.”

This news comes after months of speculation about Bugatti’s future within the Volkswagen Group. This new organisation will take charge of development of future models without entirely sectioning Bugatti off from its Volkswagen Group parent.

Lutz Meschke, Deputy Chairman of the Executive Board and Member of the Executive Board for Finance and IT at Porsche AG, said: “We bought the first shares in Rimac already three years ago and have successively increased them since then. This enabled us to build a close relationship with Mate and its highly innovative team at an early stage. Now we are benefiting from this. Rimac is helping us with its know-how to successfully lead an emotional and important Group brand into the future. I am very proud and happy that we have brought this joint venture to the finish line despite numerous challenges. Today is a good day for Bugatti, Porsche and the entire Volkswagen Group.”

So the die is cast and Bugatti’s future within the group is now secure. With VW now gaining a new development stream for the sort of powertrain technology that will be crucial to future supercars, this could be more reason to believe that rumours of a future for Lamborghini outside of the VW Group will amount to nothing.