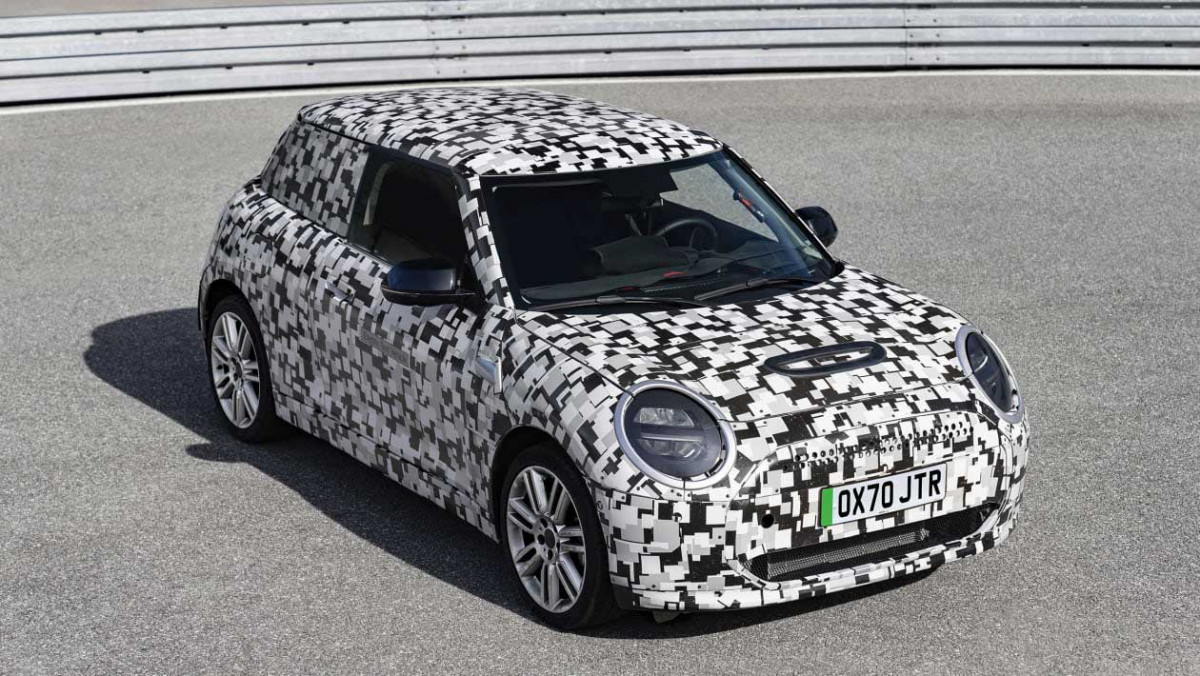 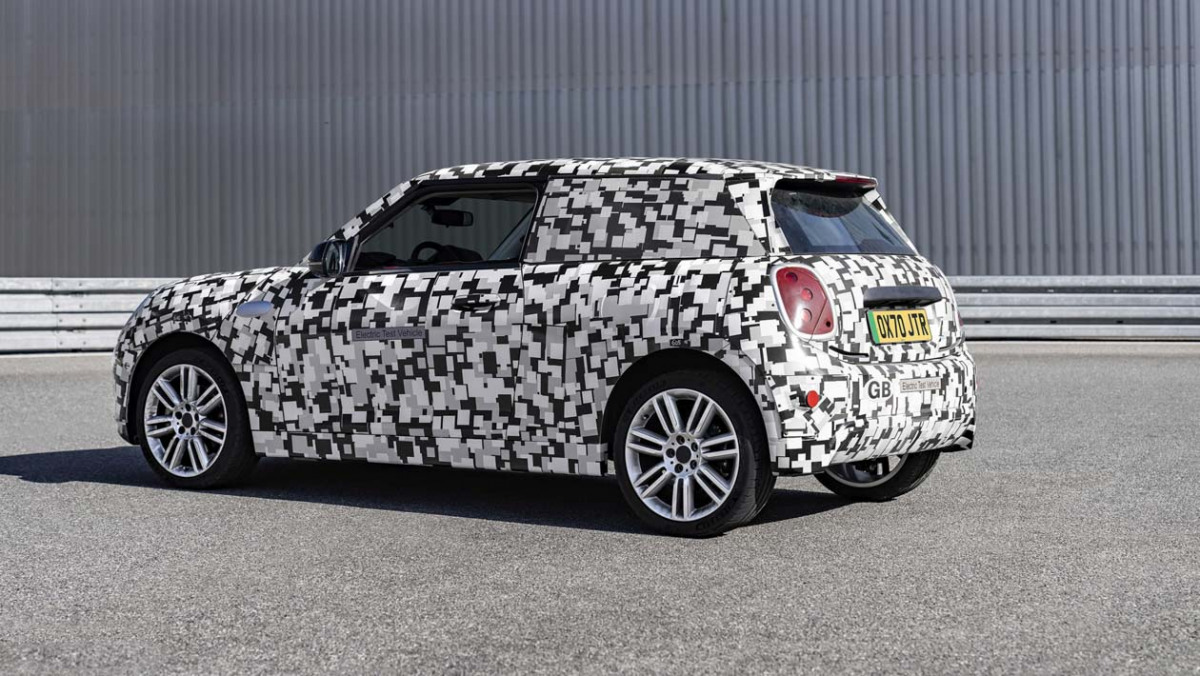 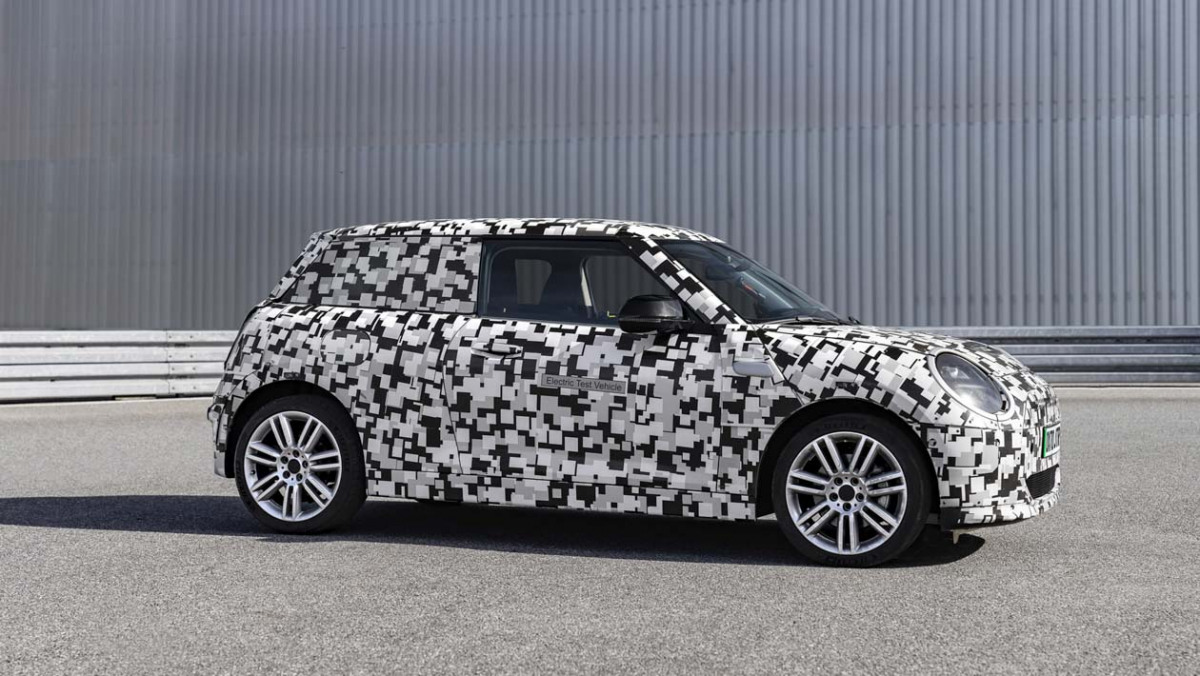 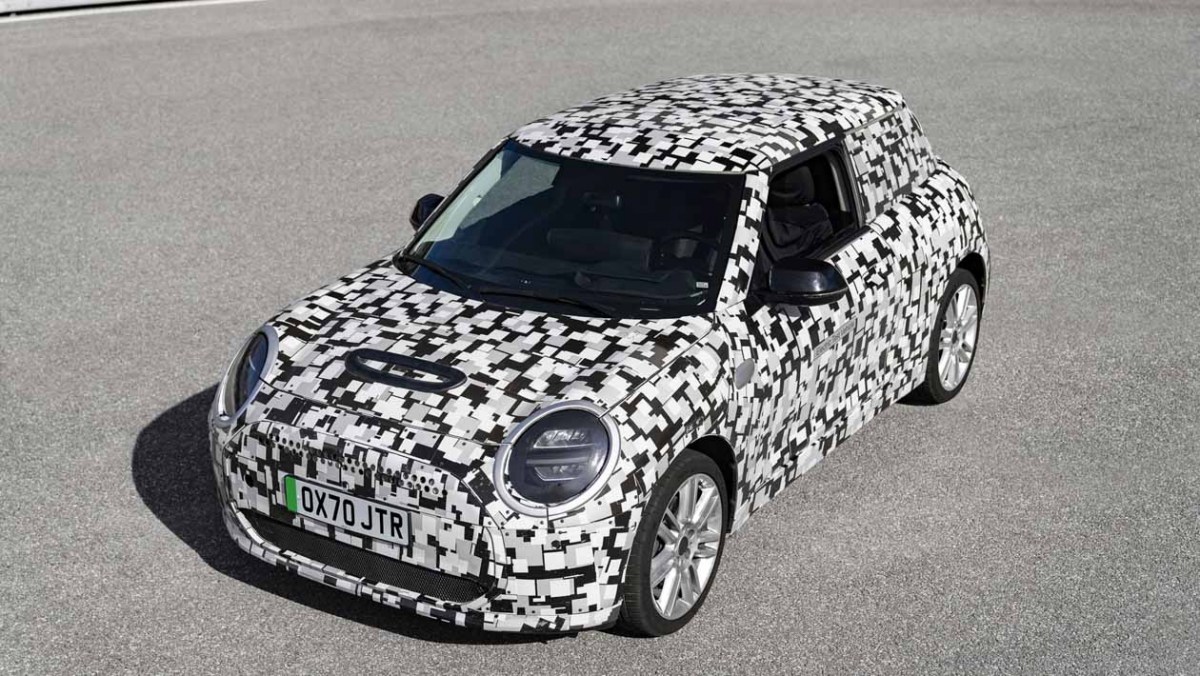 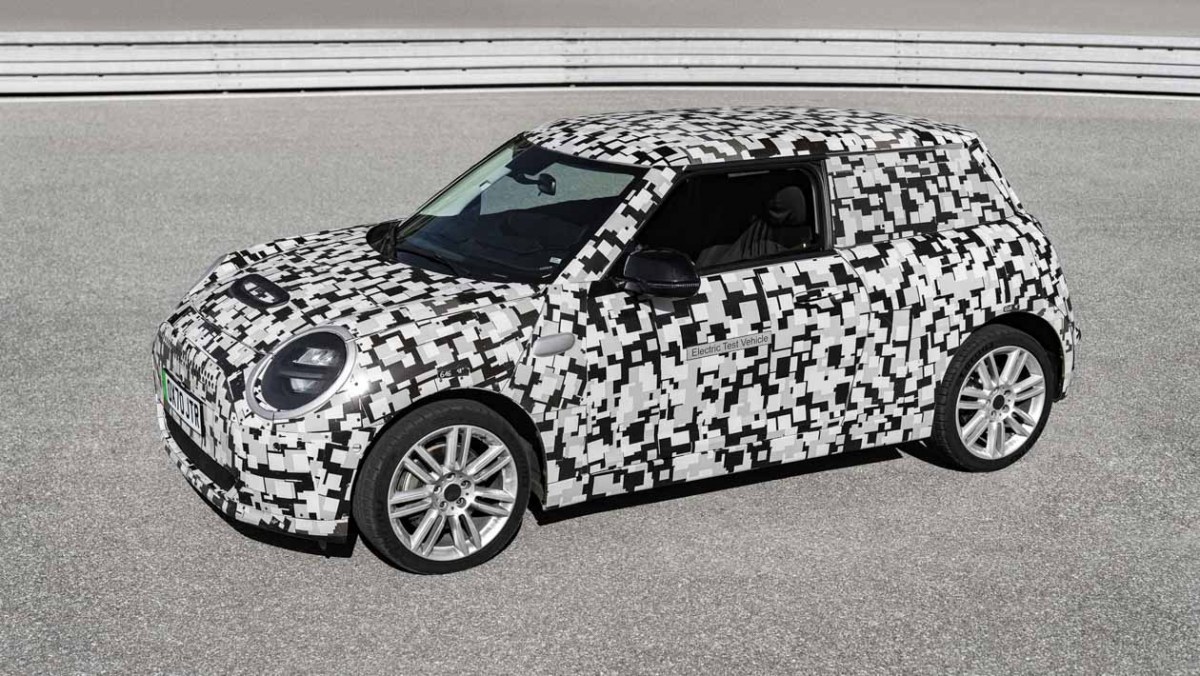 Big change is coming to the Mini range, and sooner than you may think, as the brand begins its transition to become fully EV-focused in 2023. As well as aligning Mini to the environmentally-friendly mission statement of its BMW Group parent company, we’re hoping this big change to the model range will also bring back some of the magic that made previous Mini generations so lovable.

This transformation will begin with an all-new electric Mini 3dr in 2023, designed from the ground-up as the centre of the new range. Mini has released images of a prototype model, and despite a familiar collection of retro-inspired design elements like the round headlights, floating roof and frameless glass, the vehicle confirms a few of the seismic changes to come.

First is the new Mini’s proportions, which look to be smaller than those of the current model. The front overhang, while not as compact as the original 2001 R50, is much shorter than the goofy-looking Mini of today. The same is true of the rear overhang, giving the all-new model a set of wheel-at-each-corner proportions that are much more in keeping with the original car.

Look past the oversized headlights and you’ll also spot a totally new front-end panel layout, with the iconic clamshell having been replaced by a more traditional bonnet. Whether this space will offer added storage or package some of the powertrain components remains to be seen, but it will shift the fake bonnet scoop (which has been fake since the 2008 R56-generation Cooper S, mind) further up the bonnet.

The windscreen has also now been given more rake than previous models – a decision made to help motorway-speed aerodynamics – and BMW’s new flush handles that replace the iconic chrome grabs. We don’t know much about the interior’s evolution, but expect a slick integration of new digital interfaces within the retro Mini forms that have been established over the past 20 years.

Joining the Mini 3dr will be another all-new all-electric model, this time a compact premium crossover thought to be around the size of an Audi Q2. It will essentially replace the current 5-door Mini and sit underneath the larger Countryman.

A new Countryman will arrive in 2023, sharing its underpinnings with BMW’s new X1 compact SUV that’s coming next year and being built in BMW’s Leipzig manufacturing facility. The current combustion 3dr and 5dr Minis will also soldier on for the foreseeable future with their combustion powertrains. Mini has confirmed its final combustion-powered model will launch in 2025.

So while it might not appear at first glance to be a case of good news for Mini, the notion of a bespoke electric model makes far more sense in light of legislation that’s coming down the line. It’s fair to say we’ve given the current Mini range a certain amount of criticism over the last few years, with the core Mini Cooper hatch leaving us underwhelmed when it left behind its bespoke underpinnings in favour of a collection of inherited components shared with the BMW 1-series. It was this homogenisation within the BMW Group that led the bloated current generation car so a new electric platform coming to write some of those wrongs should be a good thing.