Alongside an interior overhaul, Tesla has given its Model X SUV the triple-motor Plaid treatment 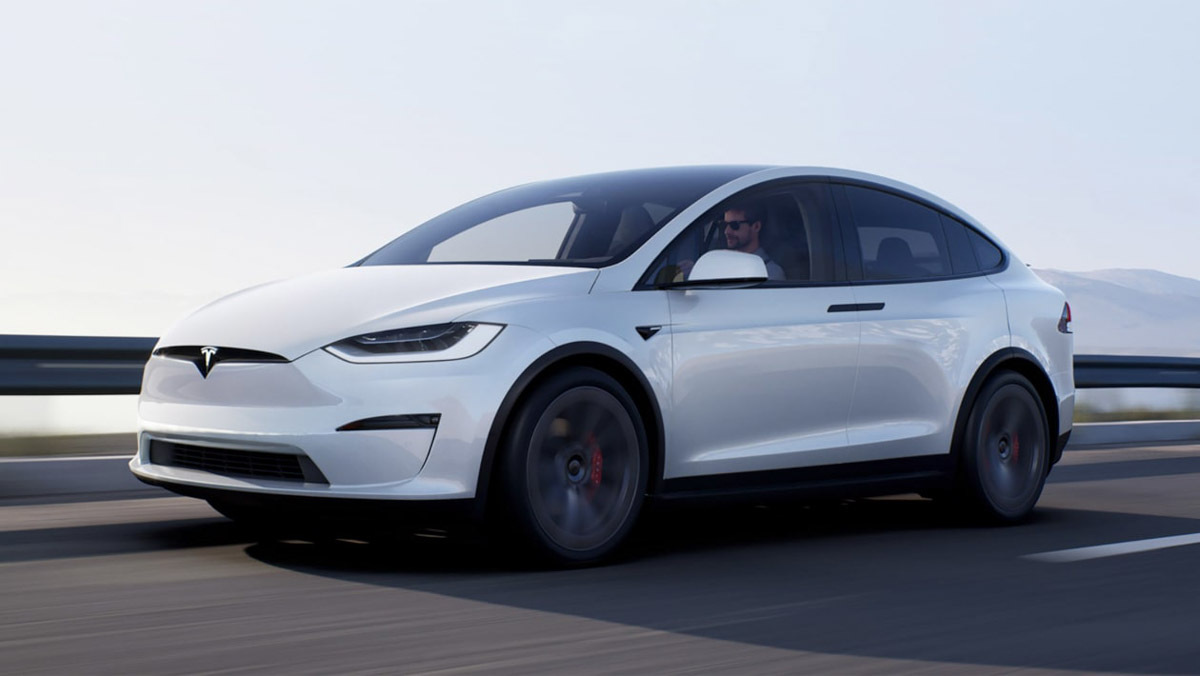 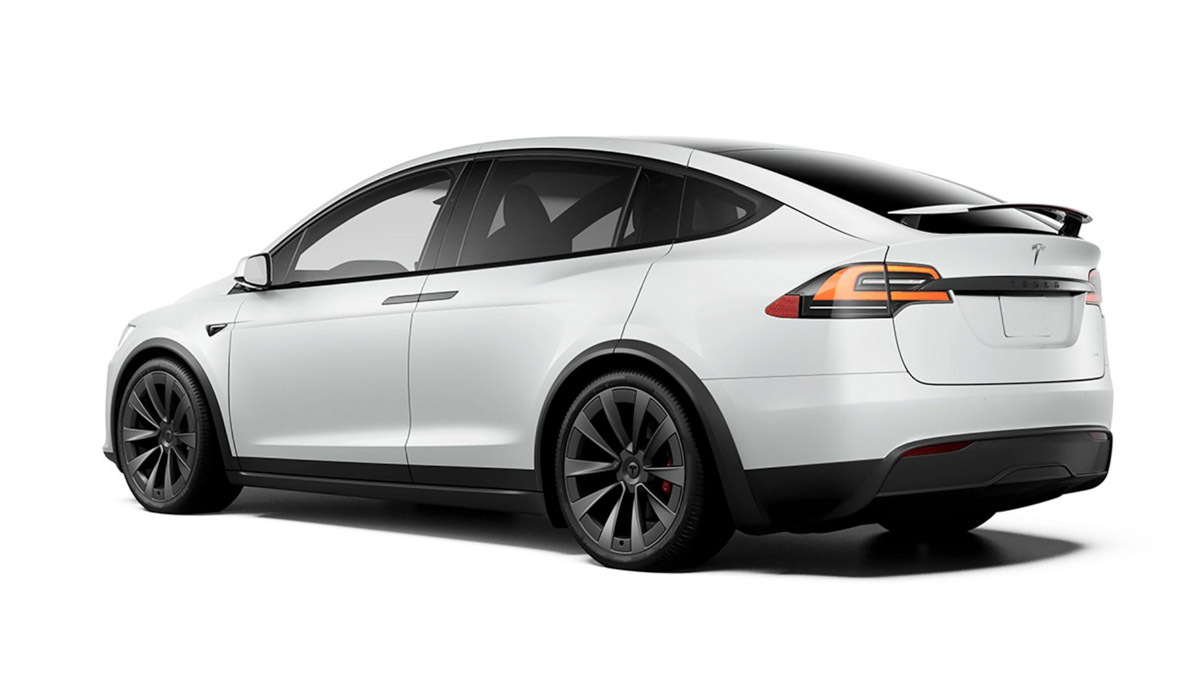 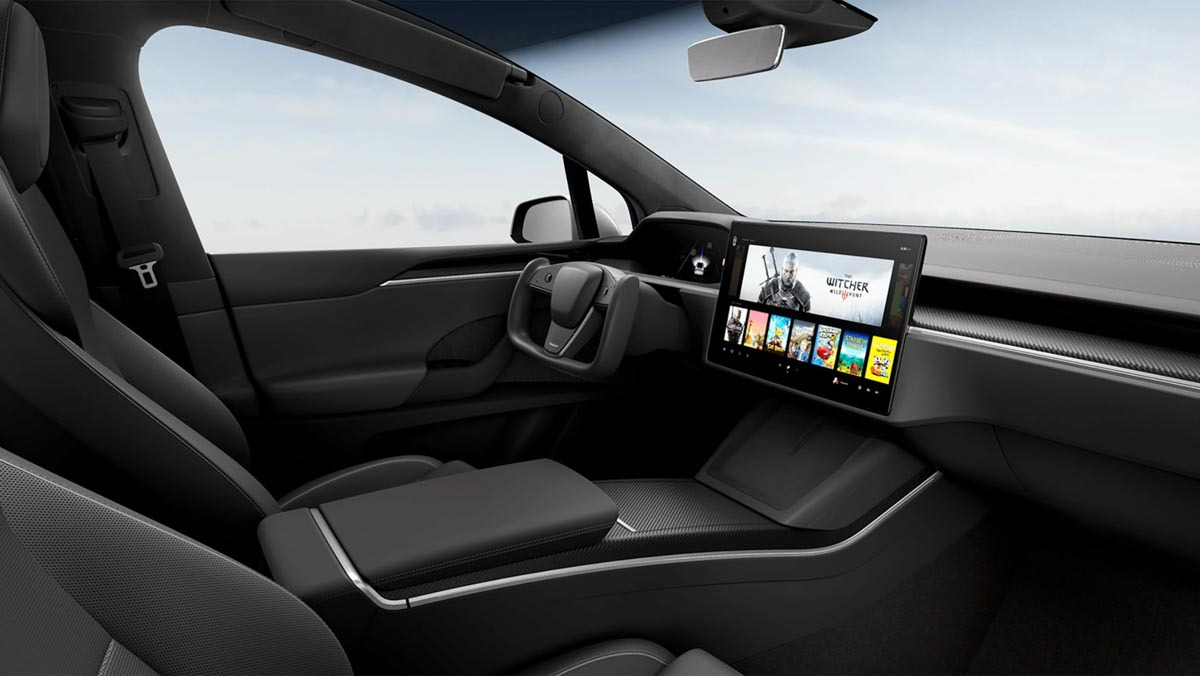 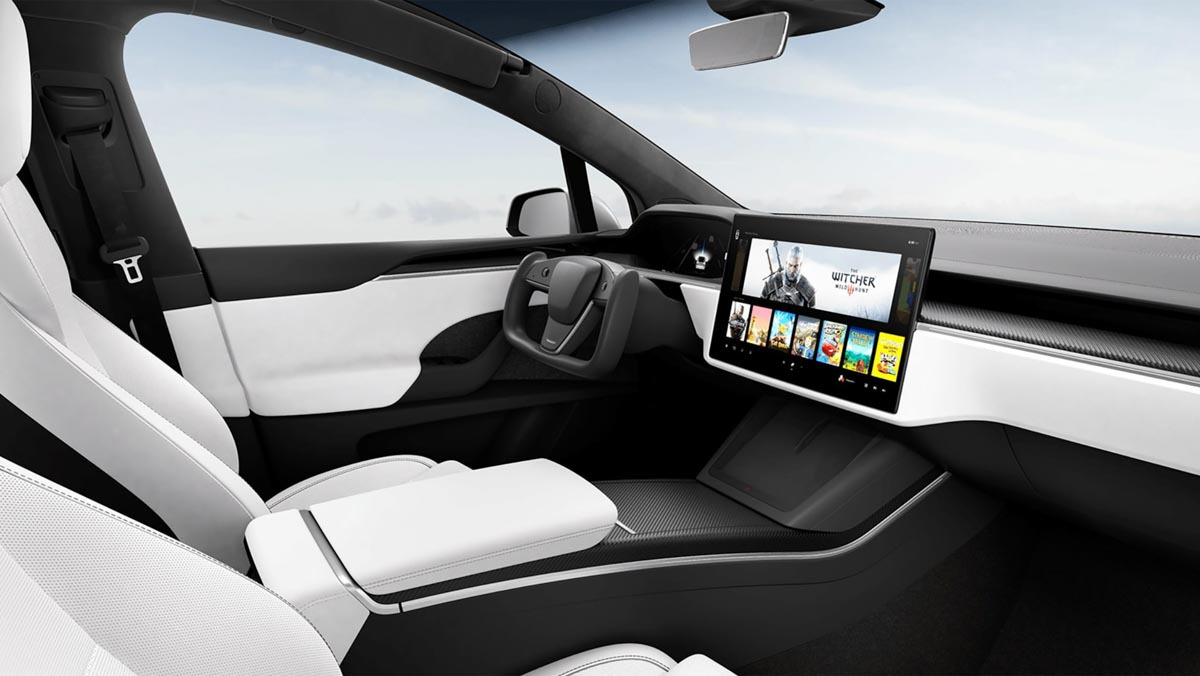 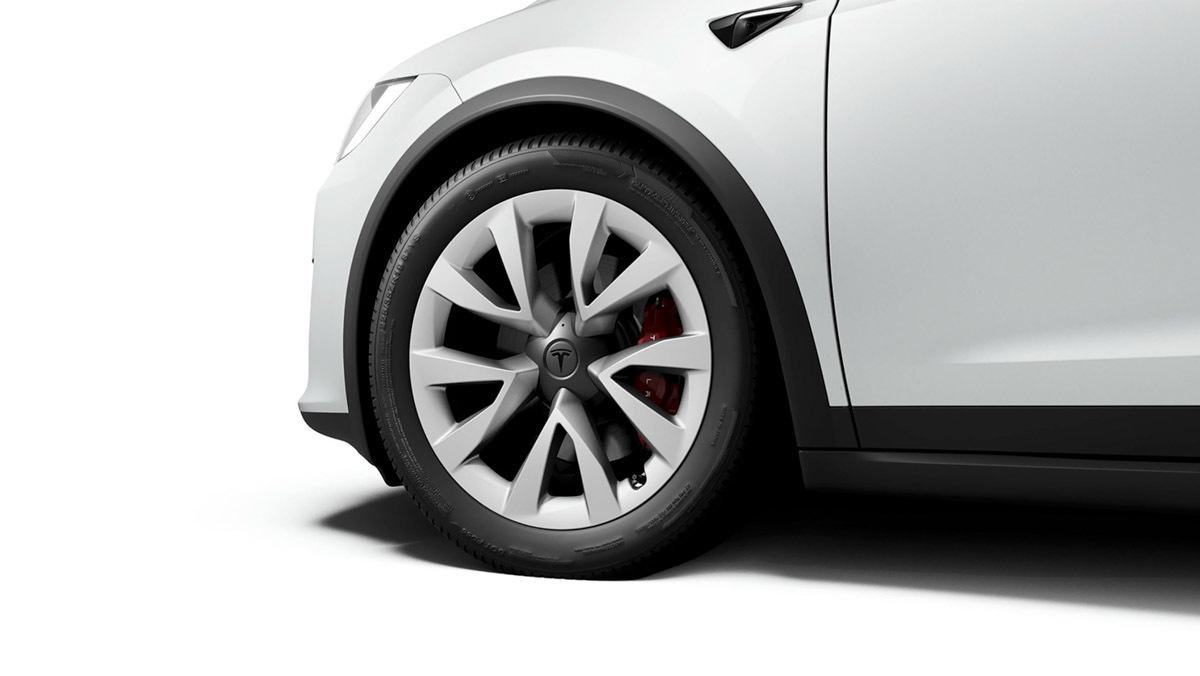 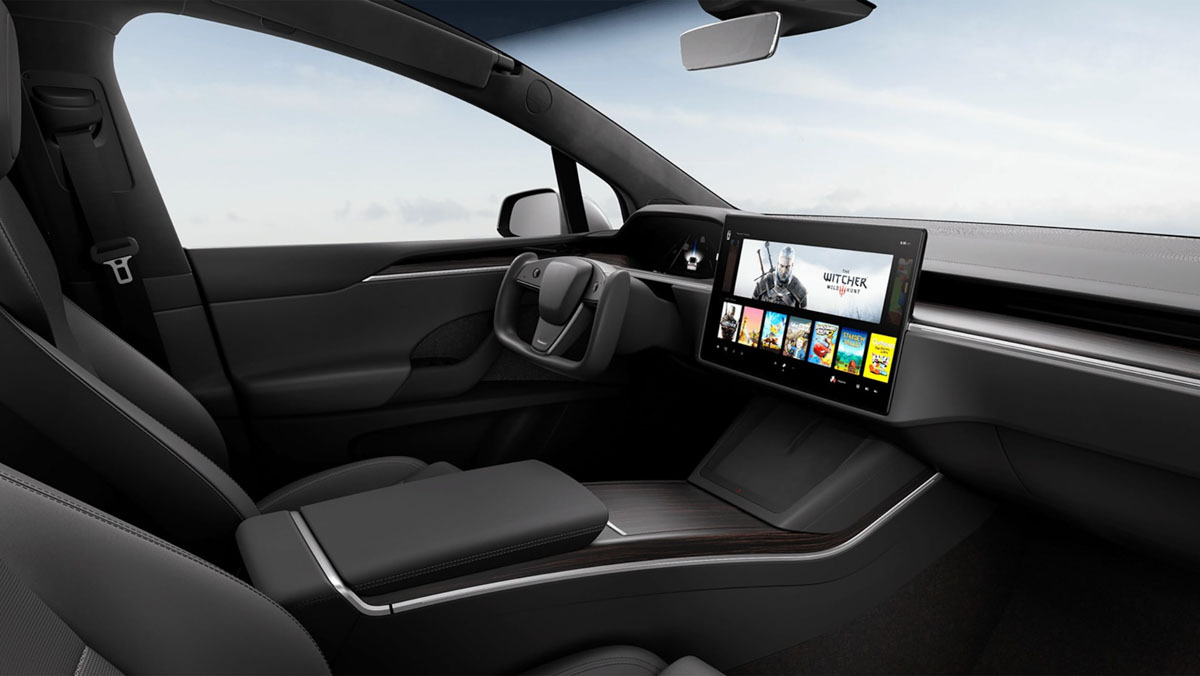 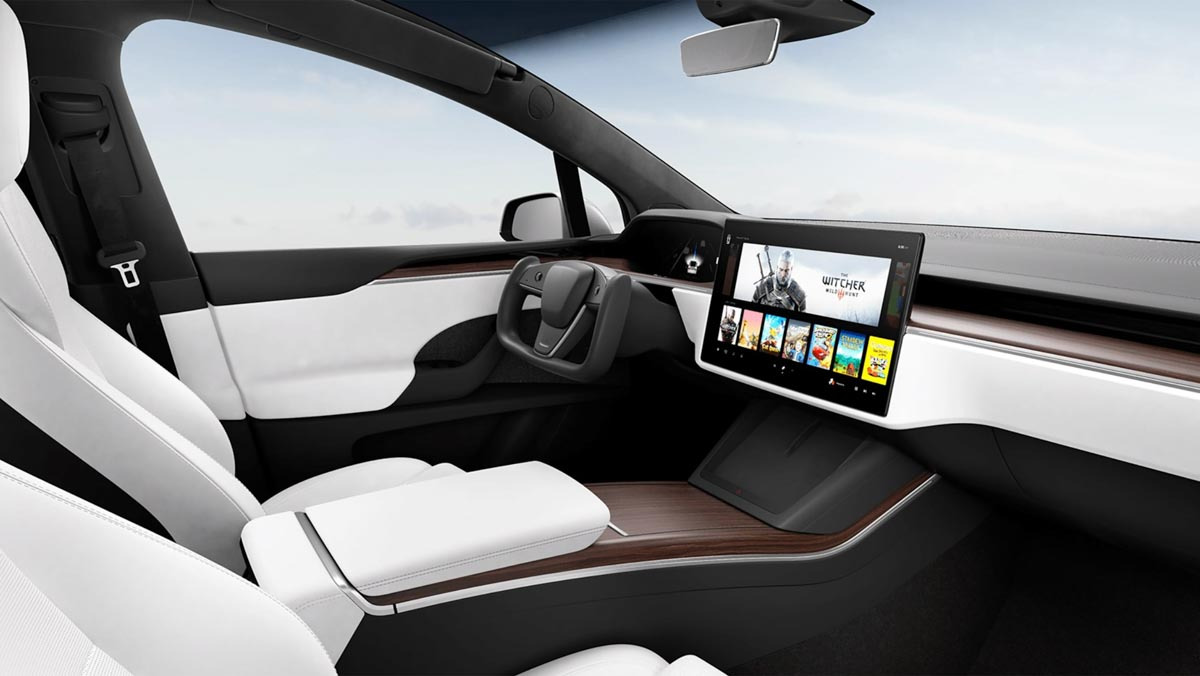 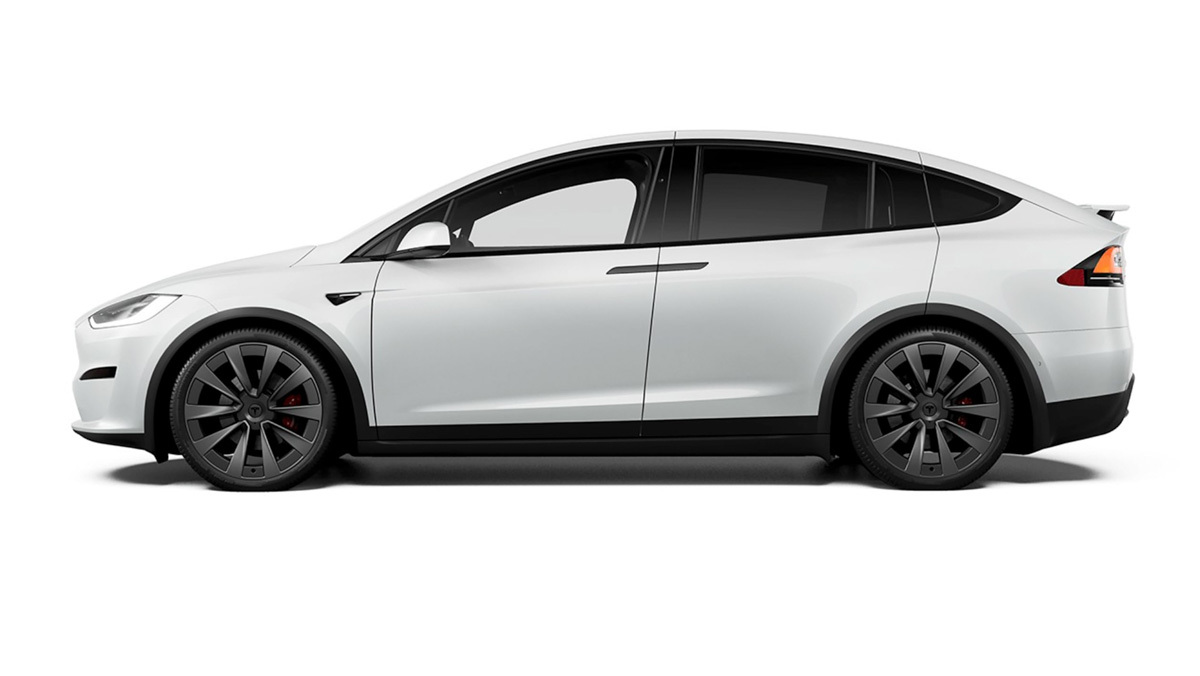 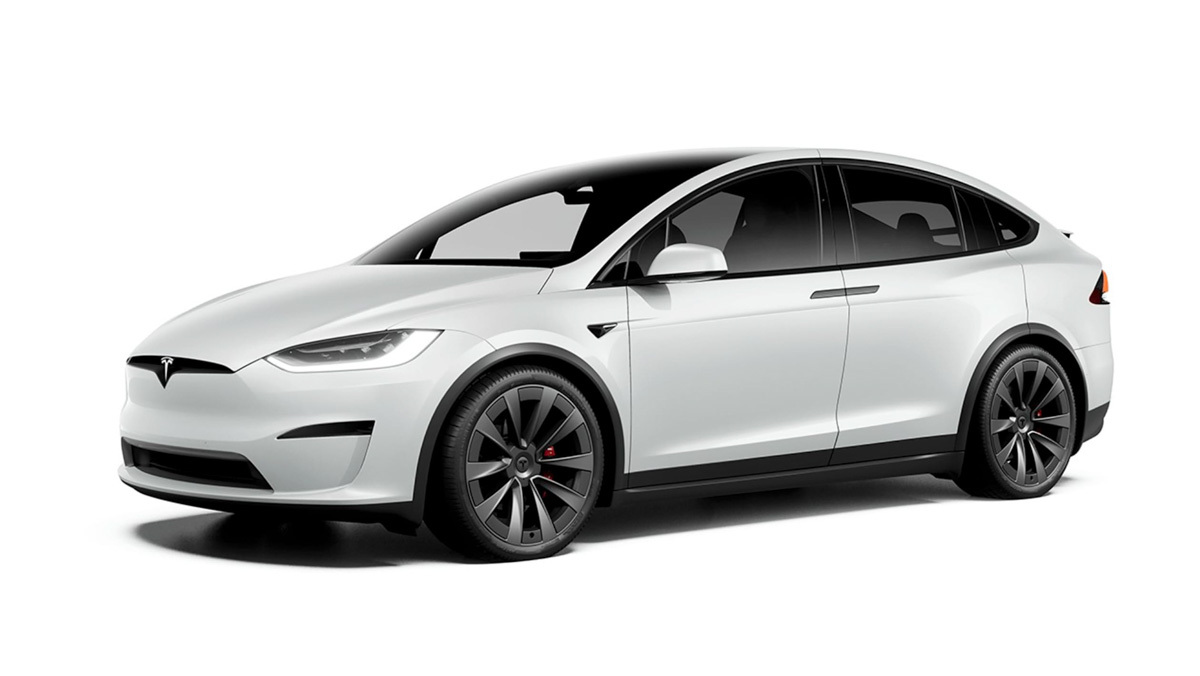 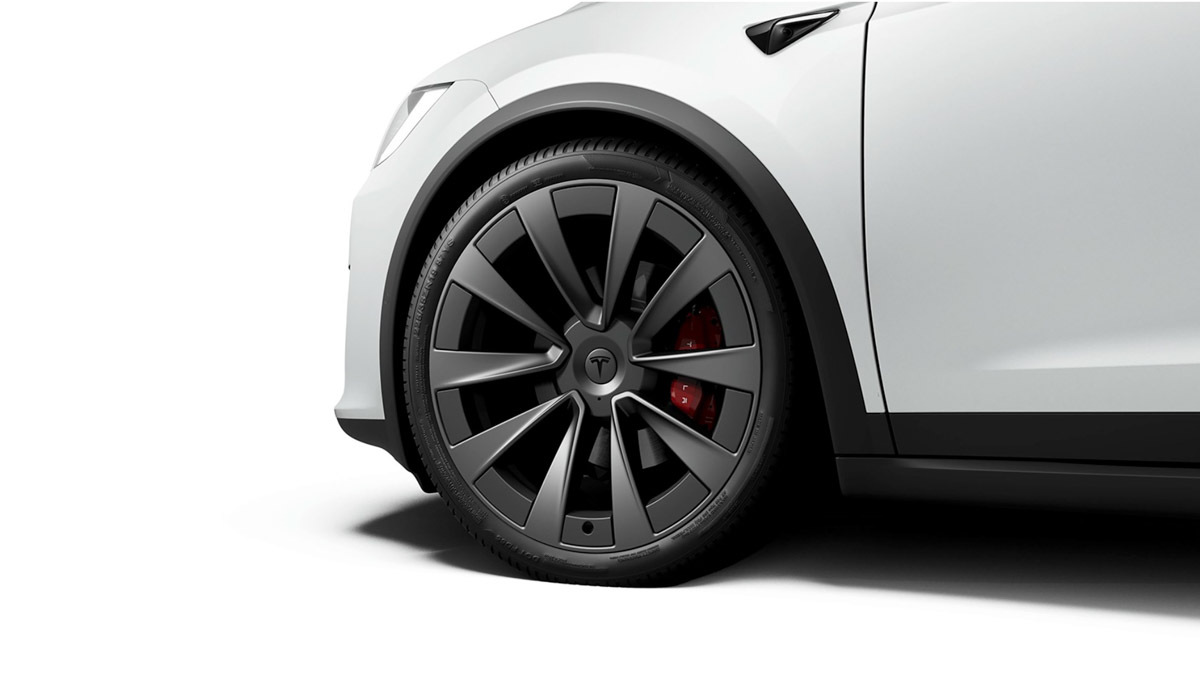 Alongside an update to the Model S saloon, Tesla has quietly launched its facelifted Model X with minor exterior design tweaks, a complete interior overhaul and a new Plaid powertrain option. Announced following the brand’s latest earnings report, the Model X will now start at $124,756 for the Long Range, moving to $152,181 for the range-topping Plaid.

Following in the footsteps of the refreshed Model S, the SUV has been treated to a brand new cabin complete with a tilting, 17-inch, landscape touchscreen, a new driver’s display behind the steering wheel and an 8-inch touchscreen for rear seat passengers.

As with its saloon counterpart, exterior design is almost untouched, with only minor tweaks to the front and rear bumpers setting it apart from the pre-facelift car. New wheel options are available though, with 20-inch ‘Cyberstream’ items coming as standard, and 22-inch ‘Turbine’ wheels available at a hefty $7400 premium. Five exterior and three interior colour options are available, with wood trim swapped for carbon fibre in the performance-oriented Plaid.

Ambient lighting, heated and ventilated seats, dual-phone wireless charging, a 22-speaker sound system and more come as standard, helping the Model X stay up-to-speed with luxury SUV rivals from the likes of BMW and Mercedes-Benz. Also part of the package is a new yoke-style steering wheel, a controversial feature given that it’s a road car, and a seven-seat SUV at that…

The Model X range has been narrowed to only two models with this update; the Long Range and Plaid. The former features a dual-motor setup for a claimed 3.8sec 0-100kph time and 250kph top speed, with a full charge providing a claimed range of around 580 kilometers – prices start at $124,756.

Though the long-awaited Model S Plaid is still yet to hit the road, Tesla has now given the Model X the same treatment. For the same $152,181 as the Model S Plaid, the SUV is fitted with three motors for a rather ridiculous 2.5sec claimed 0-100kph sprint, thanks to a 1006bhp output – range is said to come at around 550 kilometers. Unlike the Model S, there is no Model X Plaid+ currently on offer.