The Rimac Nevera hypercar is now in production, with the first unit going to F1 World Champion Nico Rosberg 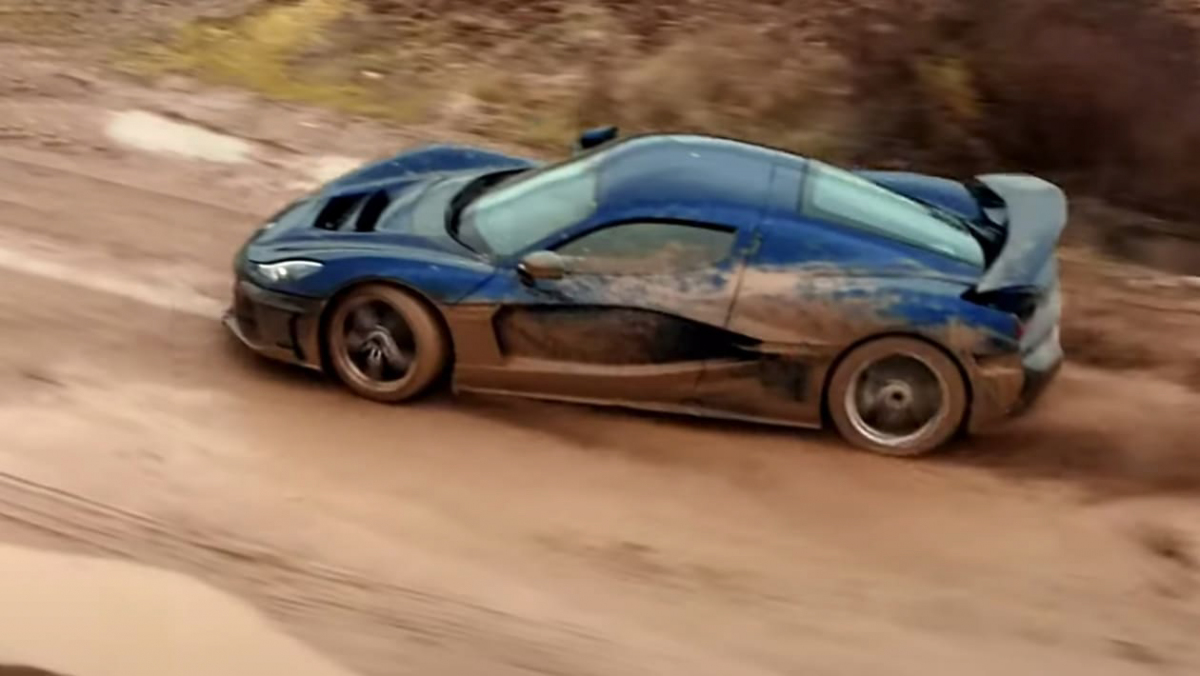 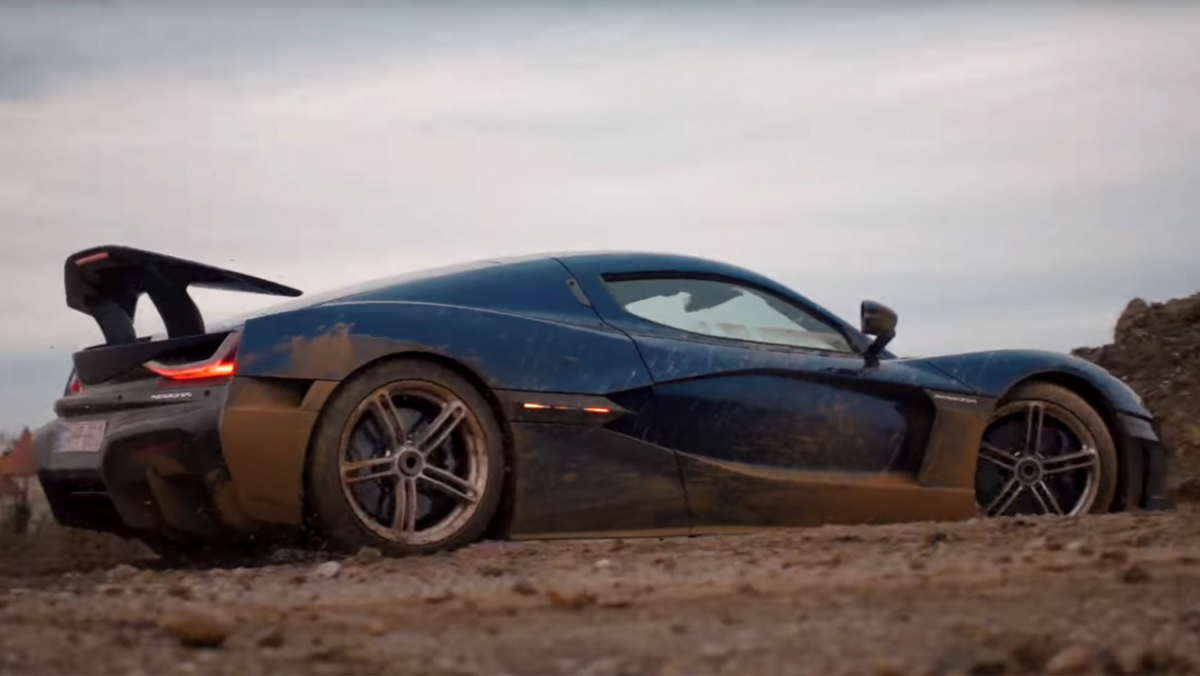 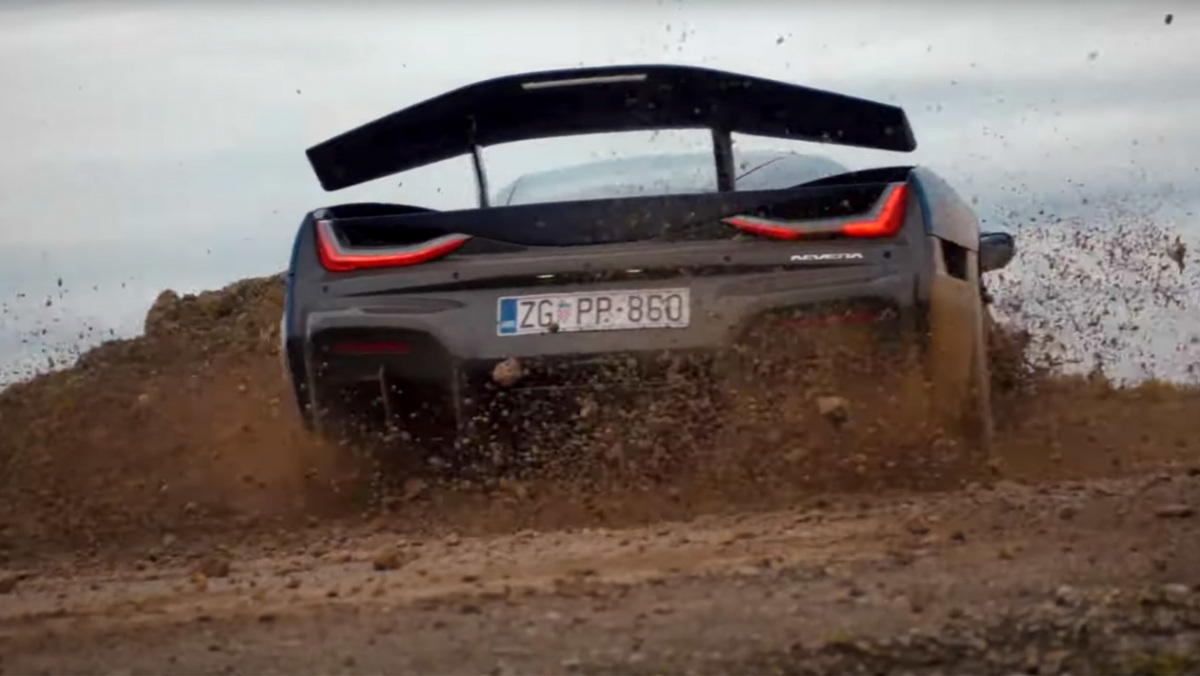 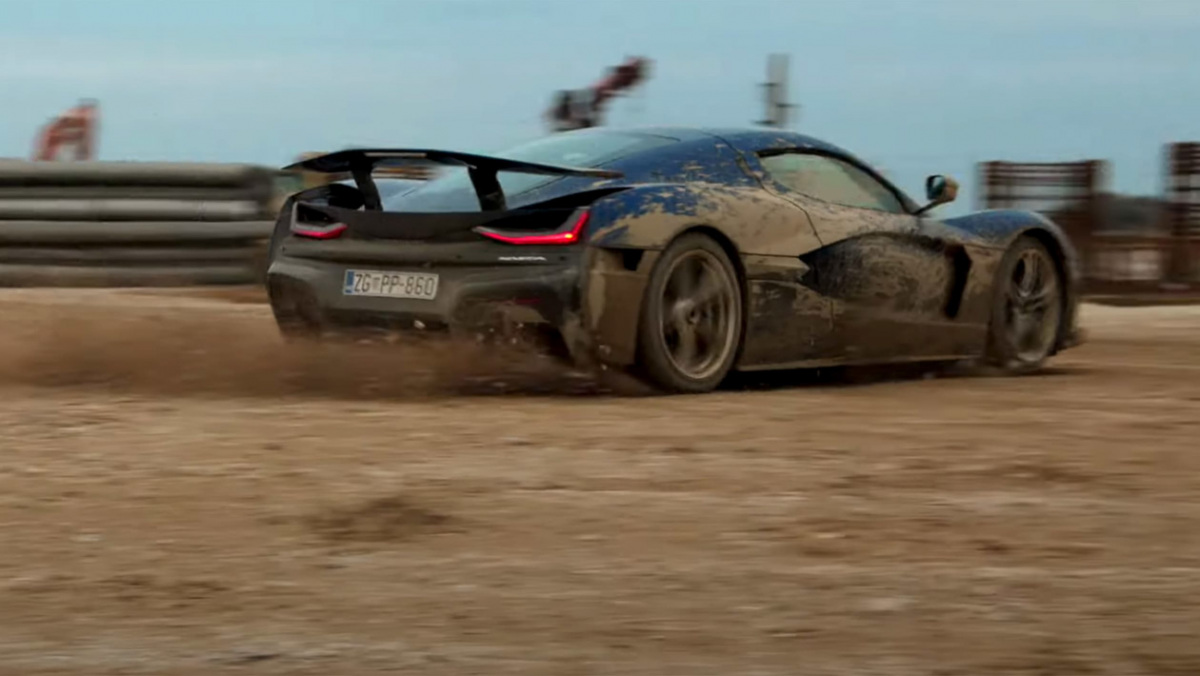 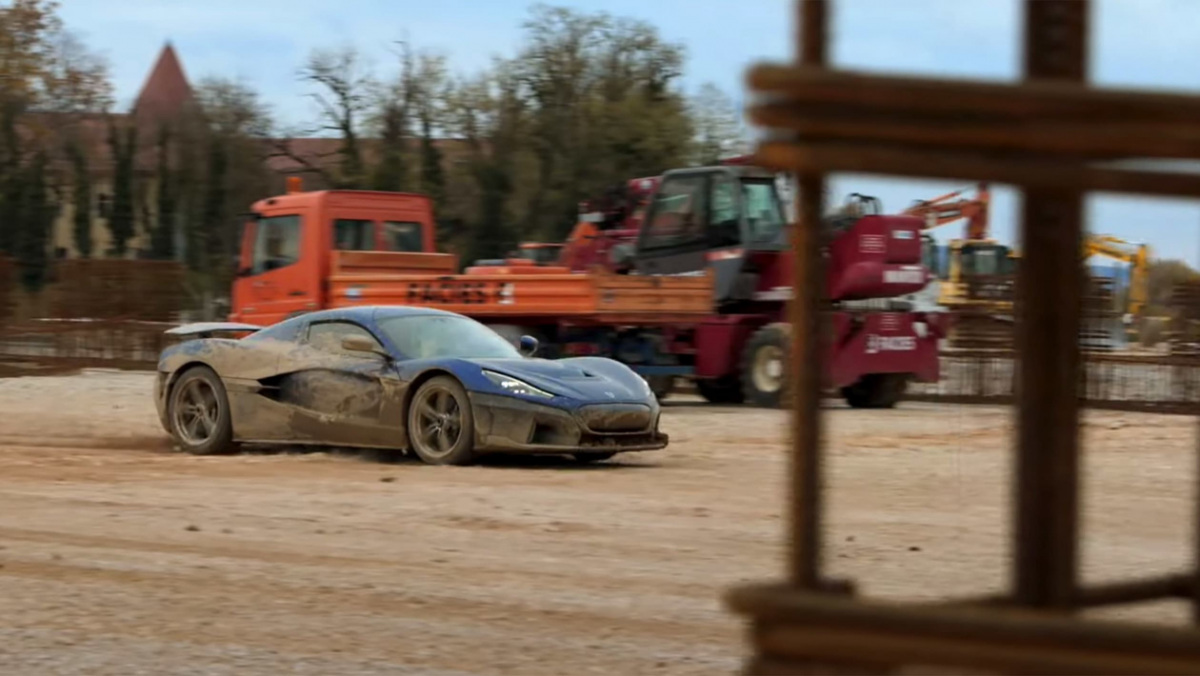 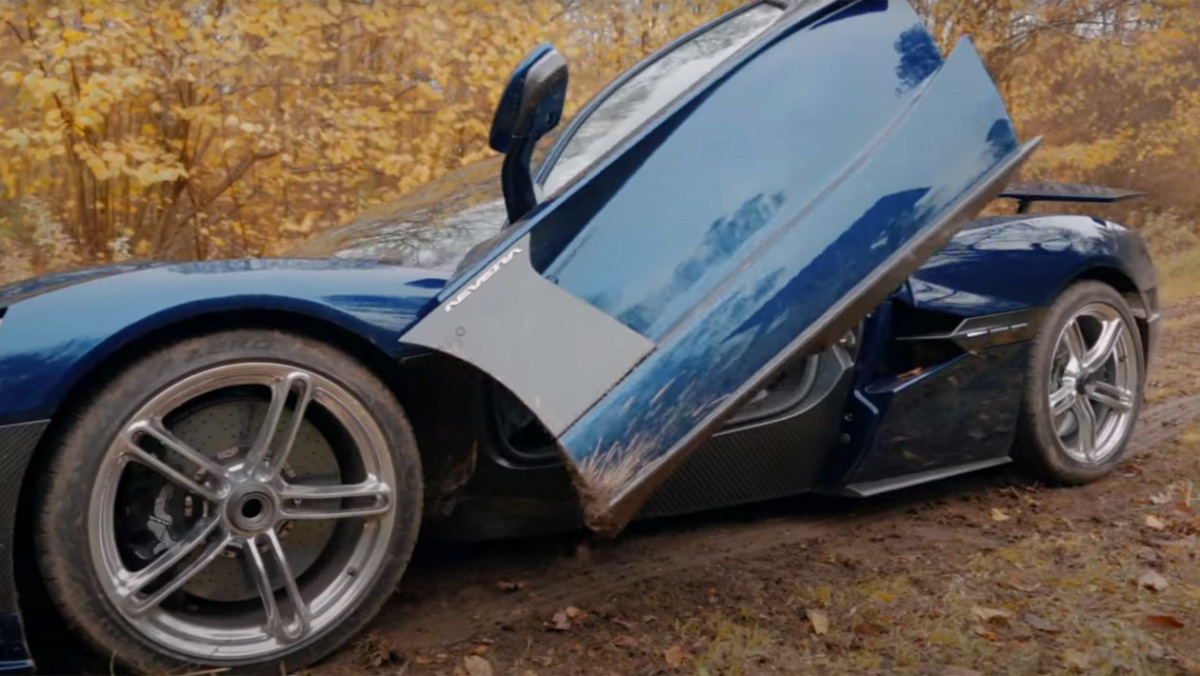 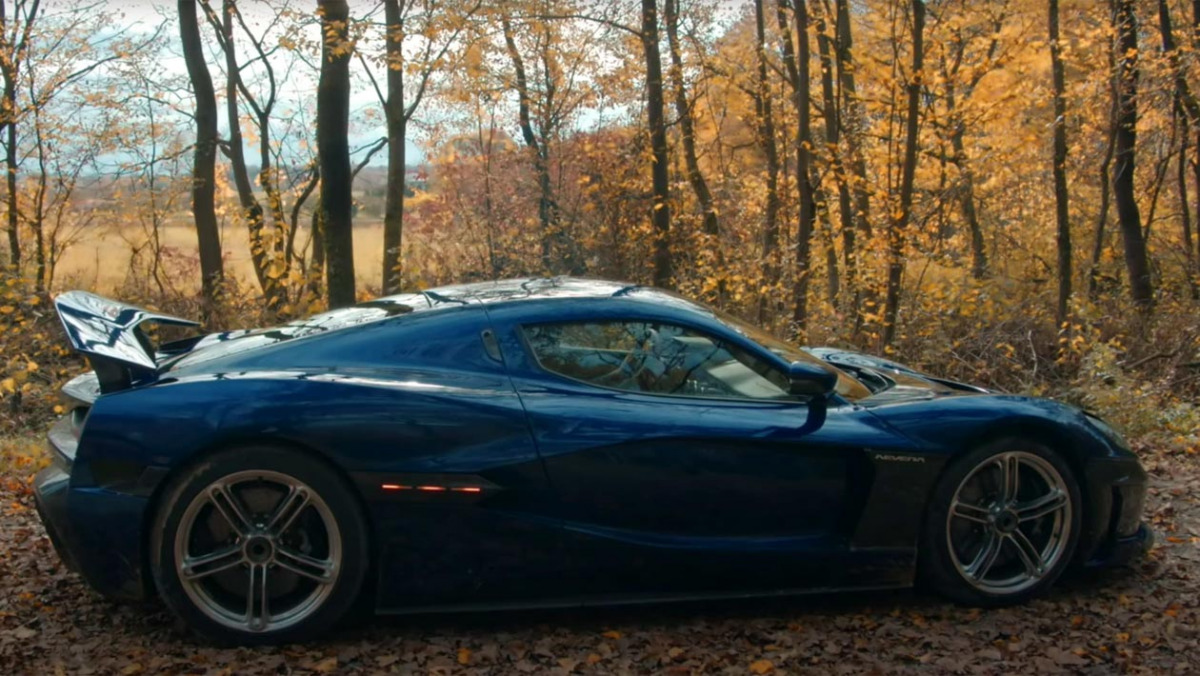 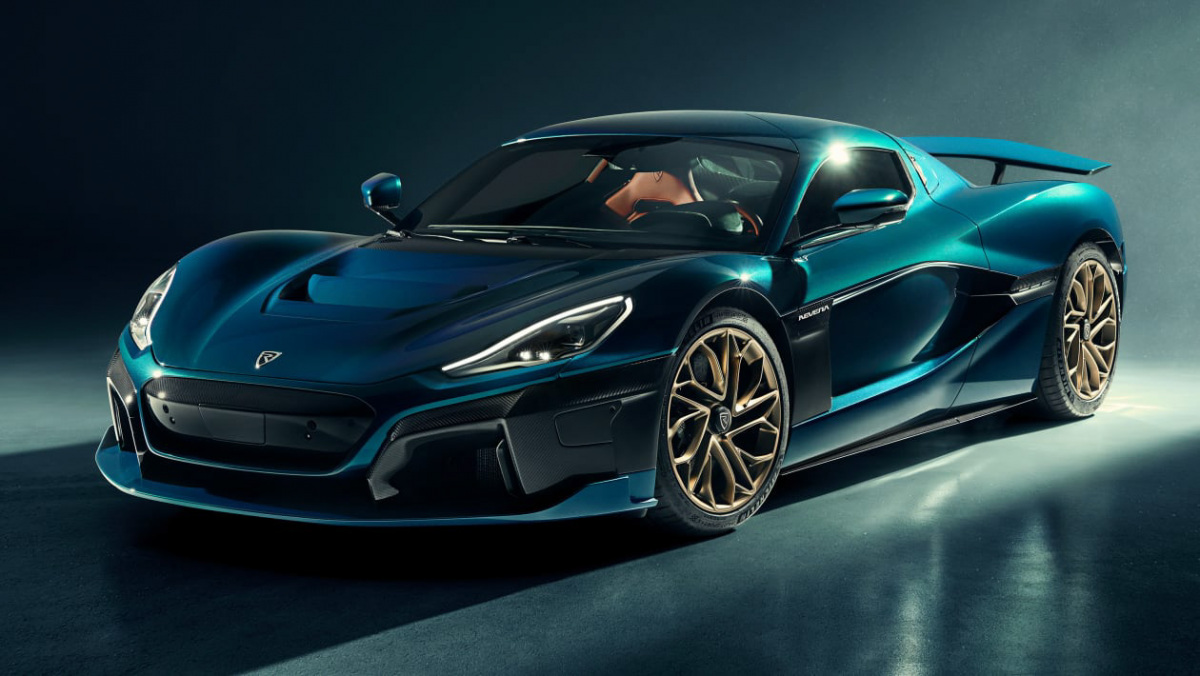 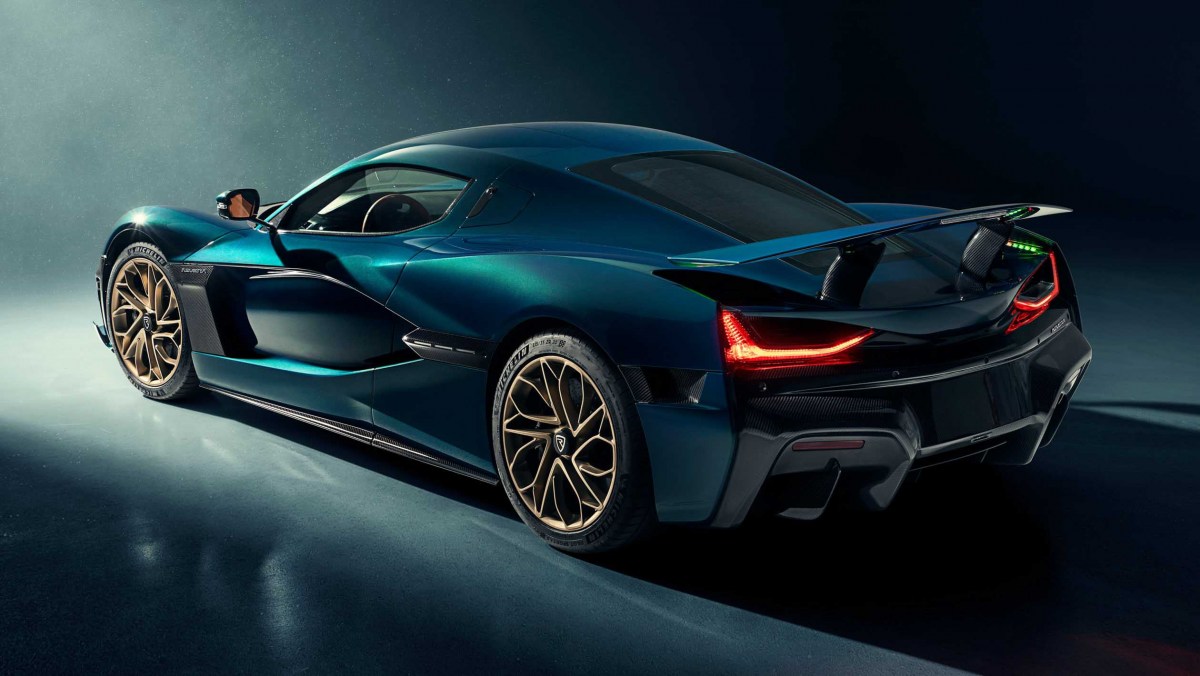 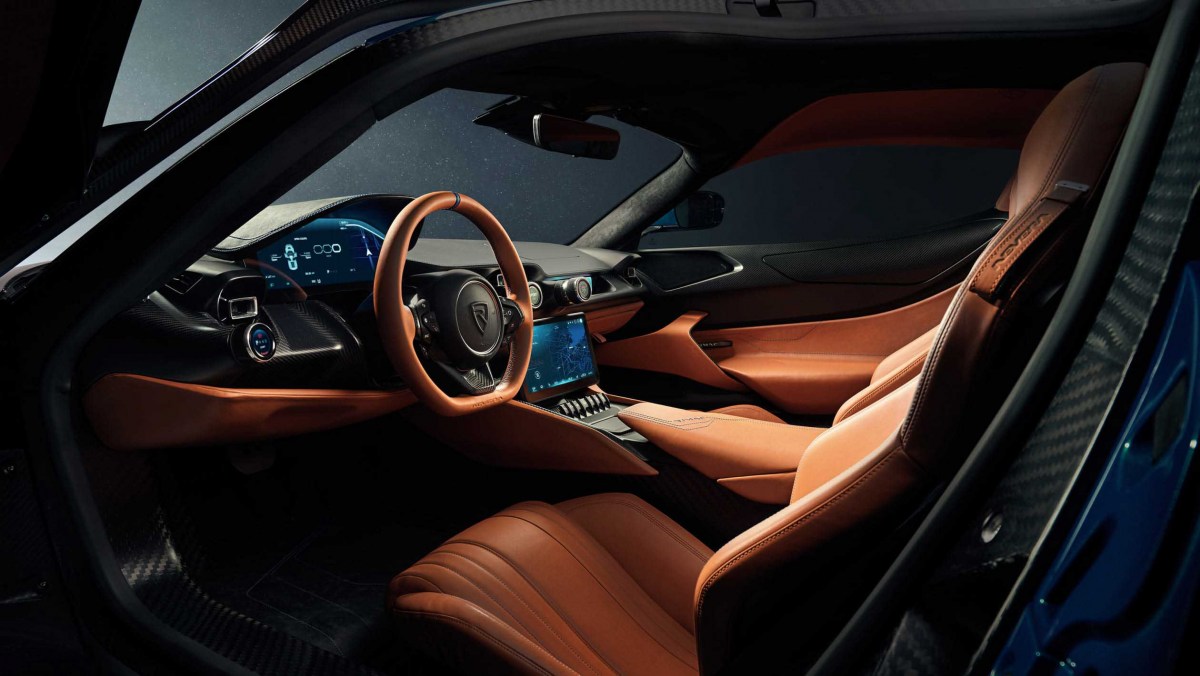 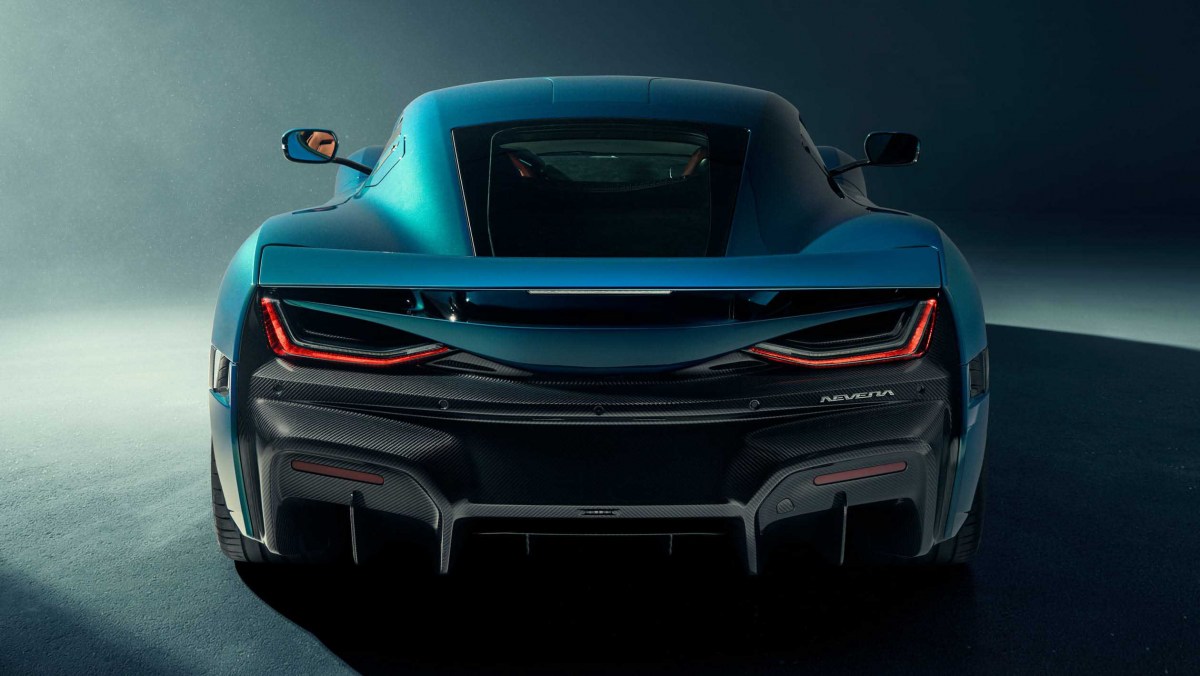 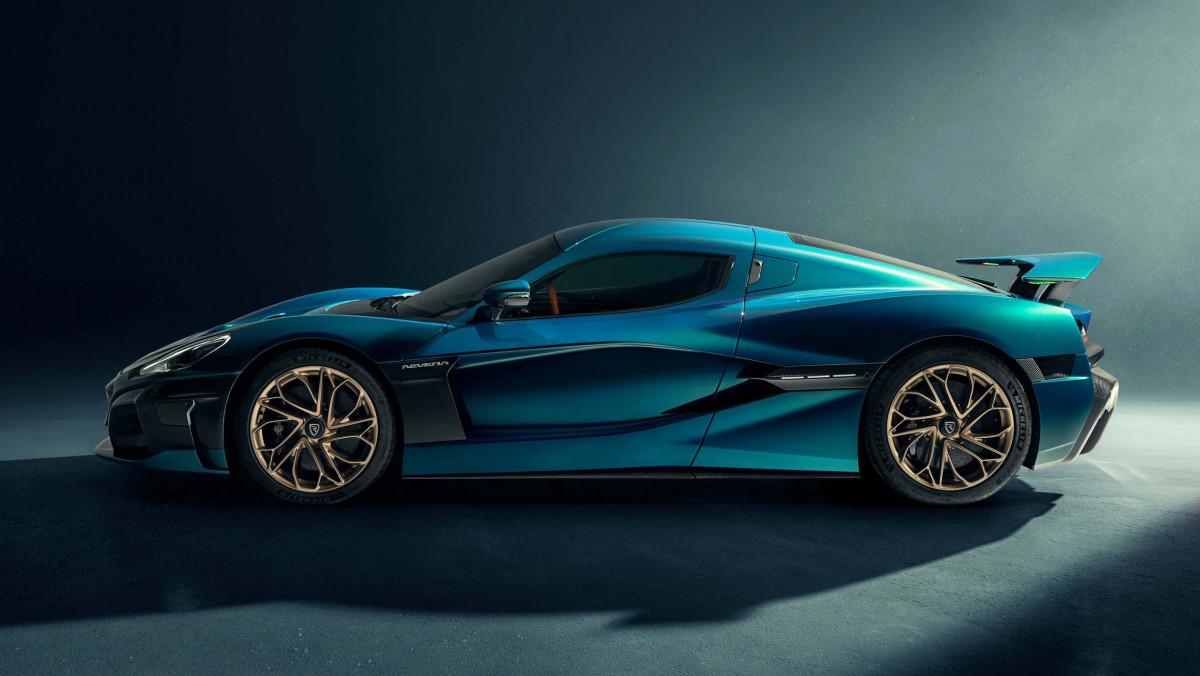 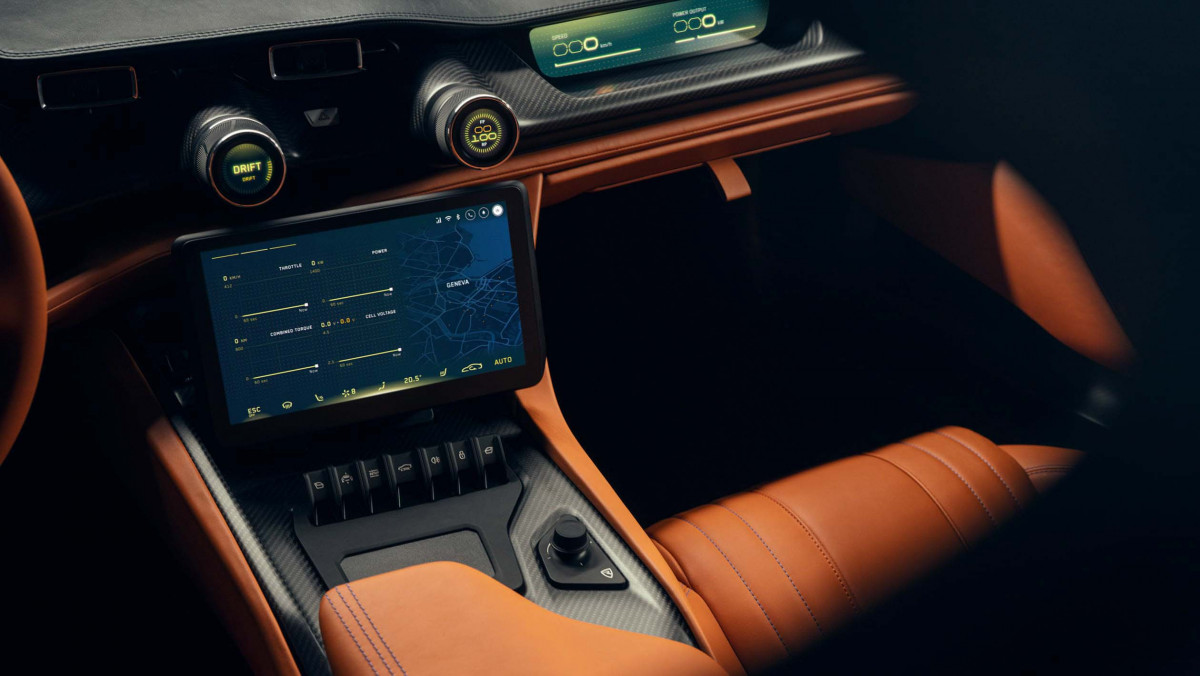 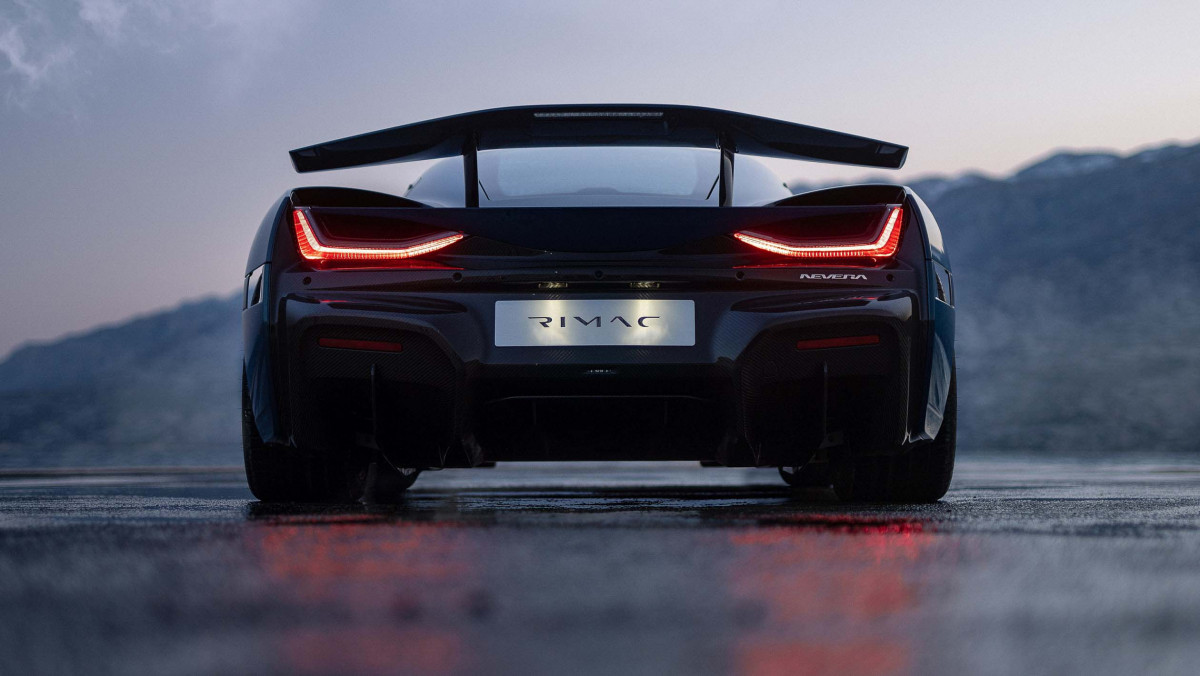 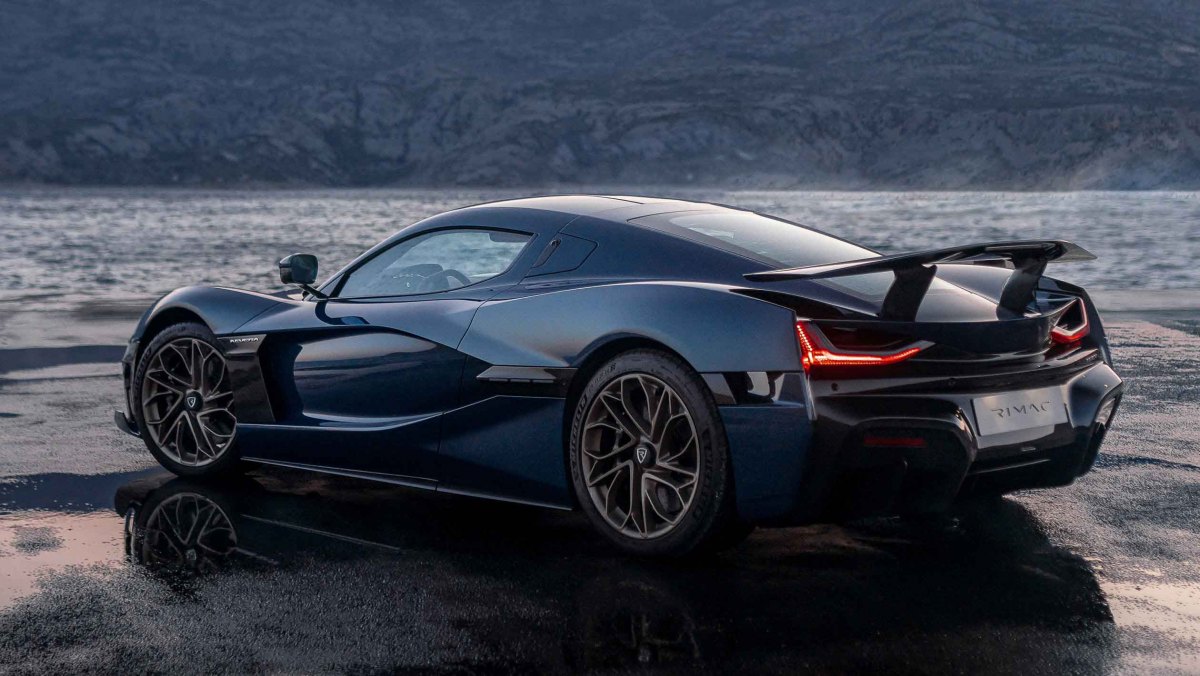 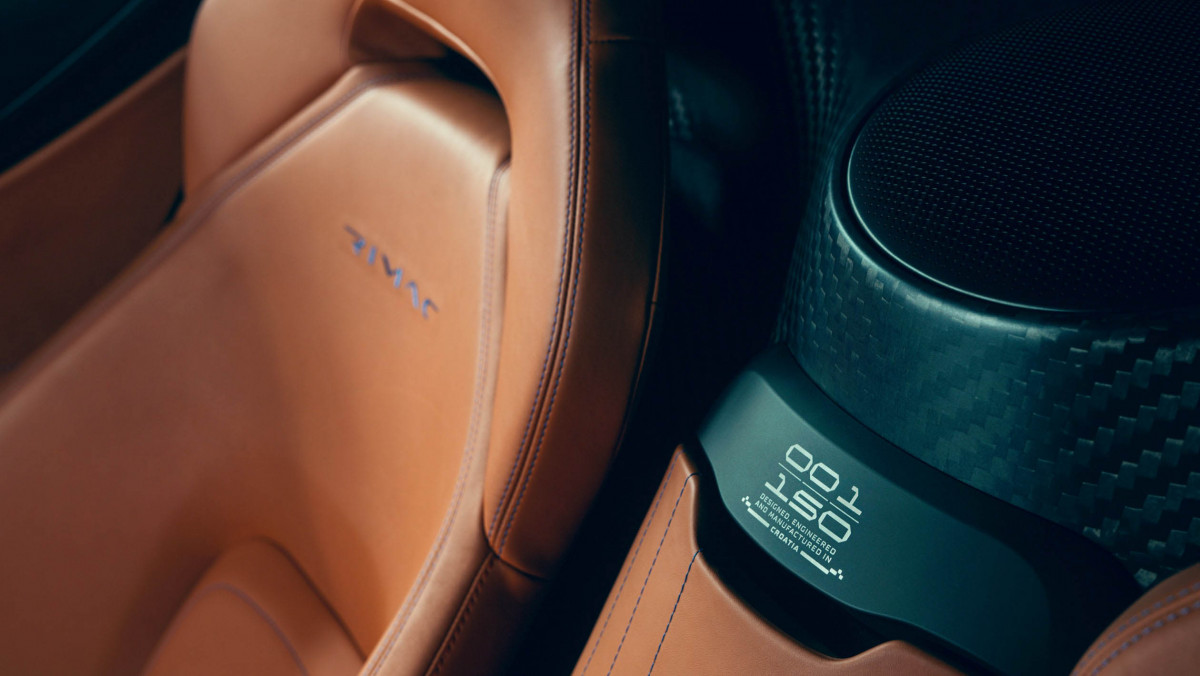 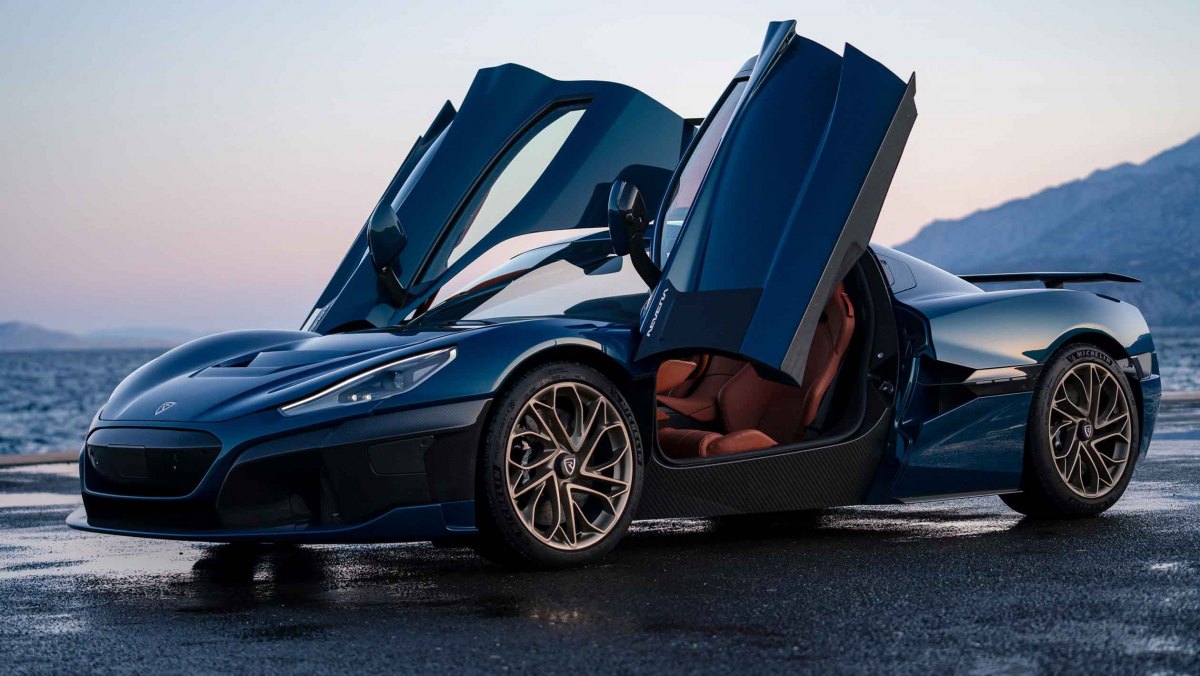 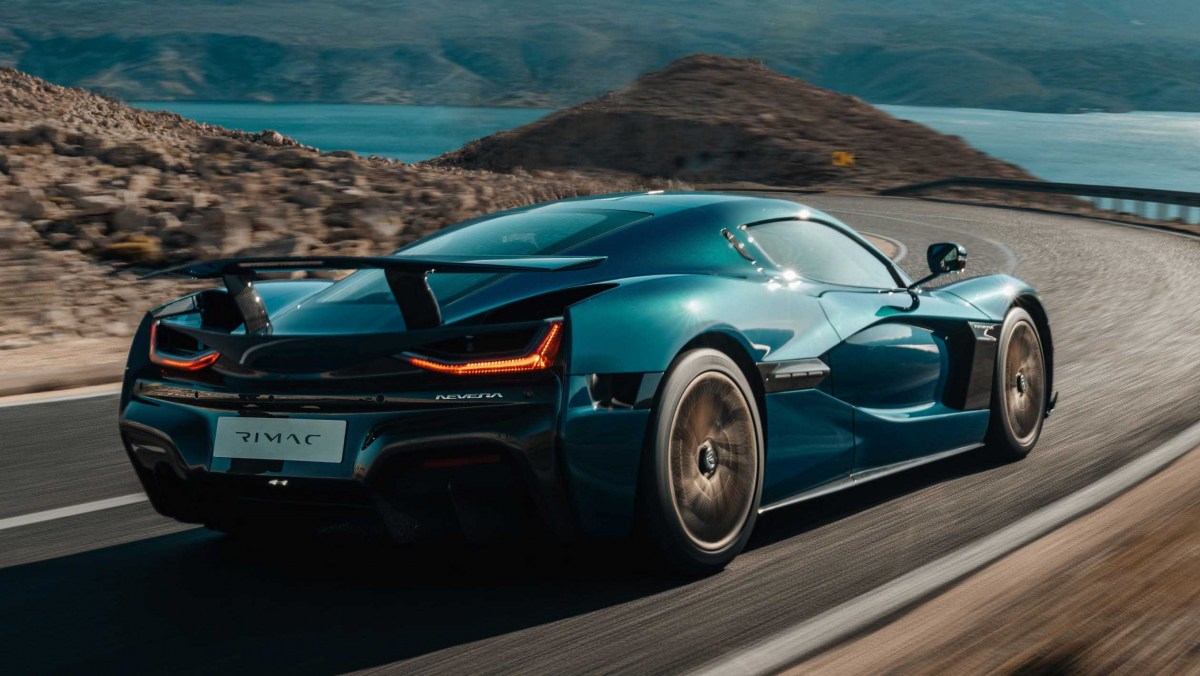 After integrating itself into the VW Group juggernaut by partnering up with Bugatti, and being on the

Just a month after the first production-spec Nevera rolled off Rimac’s new production line in Zagreb, Croatia, the first customer car has now been collected by its owner, 2016 Formula One World Champion Nico Rosberg.

Following its collection, Rosberg said: ‘Ever since I first met Mate and truly understood the genius behind Nevera, I knew I wanted car number one. For me, this car represents absolutely everything I could ever want. It showcases the very best of innovative electrification technology, bringing it into a car designed literally from the ground-up to be not just incredibly fast – or the fastest – but really great to drive, too. I can’t wait to see what it can do.’

The Nevera itself is based on the Concept_Two first unveiled in 2018, but now Rimac has taken that car’s bespoke chassis, motors and batteries and turned them into something tangible that customers can actually purchase. The numbers are predictably immense, including the price, which is $2.31million, plus taxes.