As Renault offers a first look at it’s retro EV concept in the metal, it has confirmed that first cars will hit the road in 2024 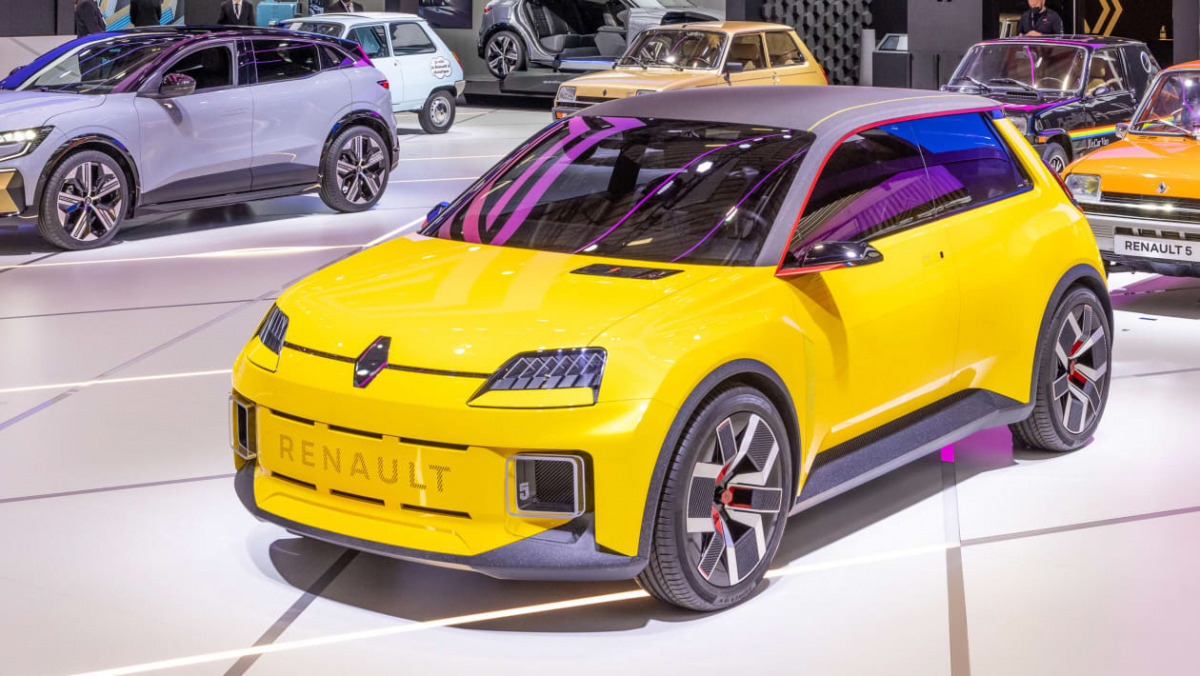 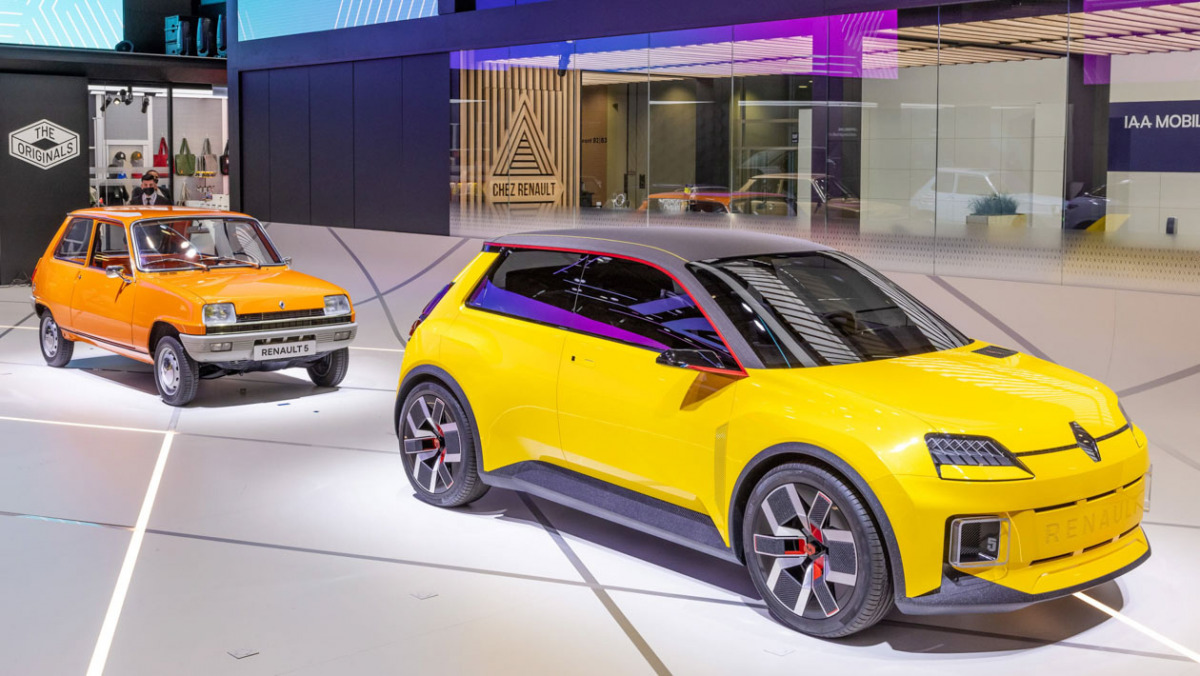 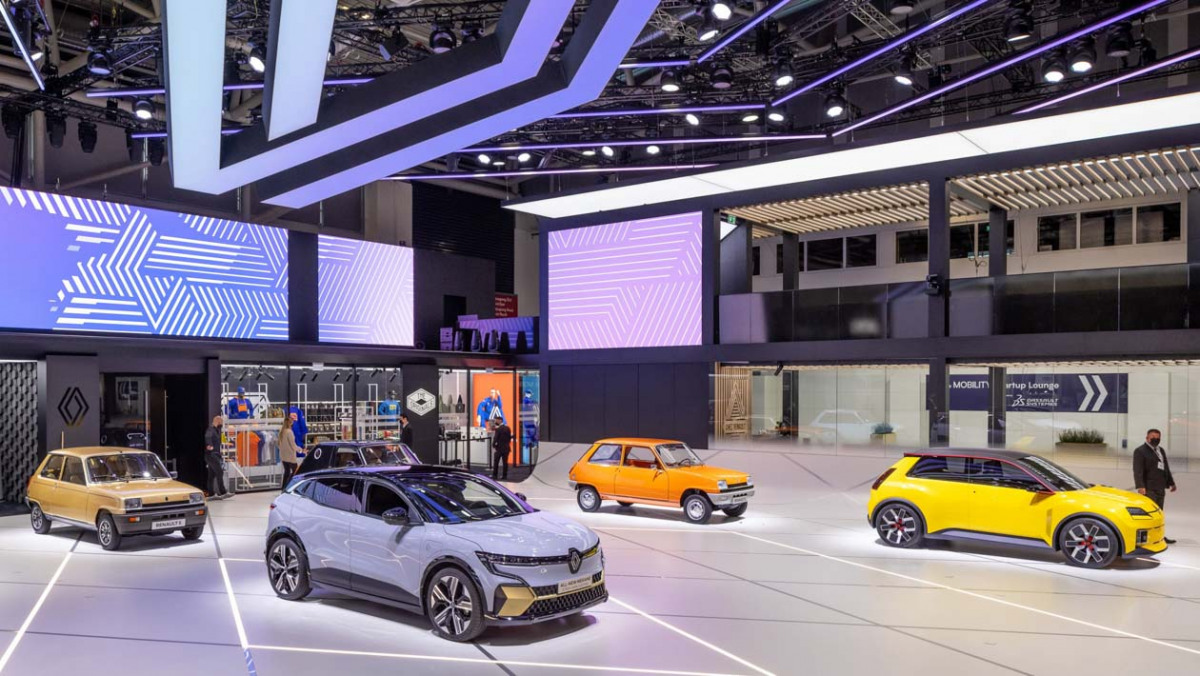 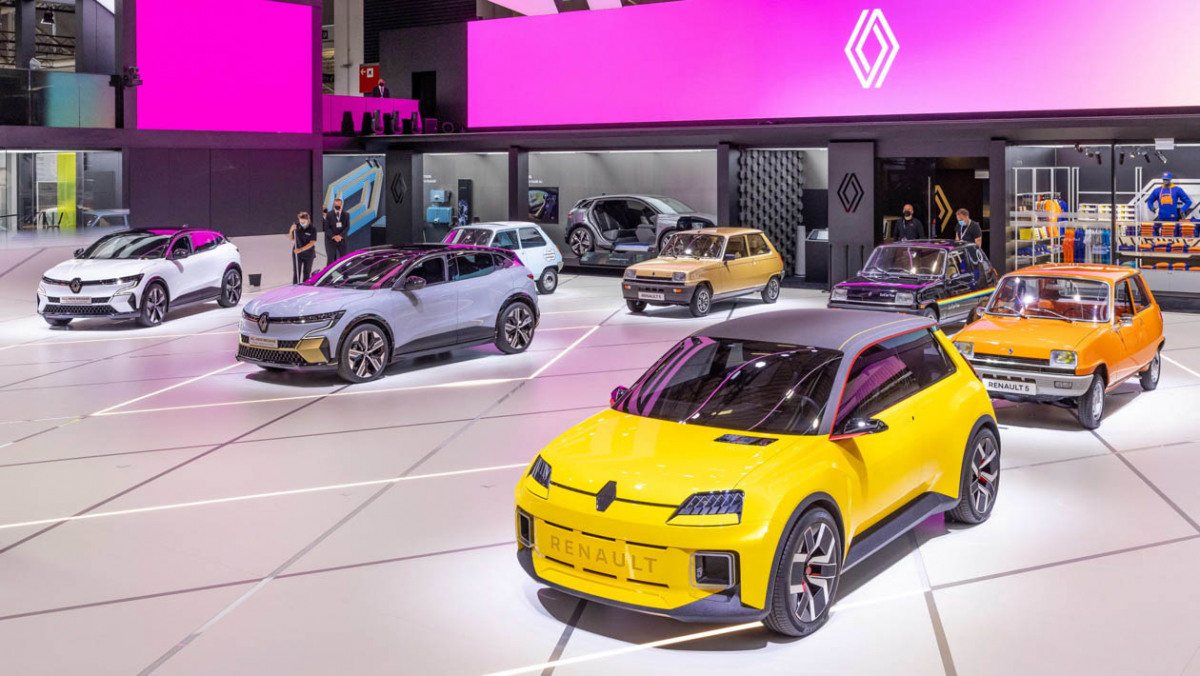 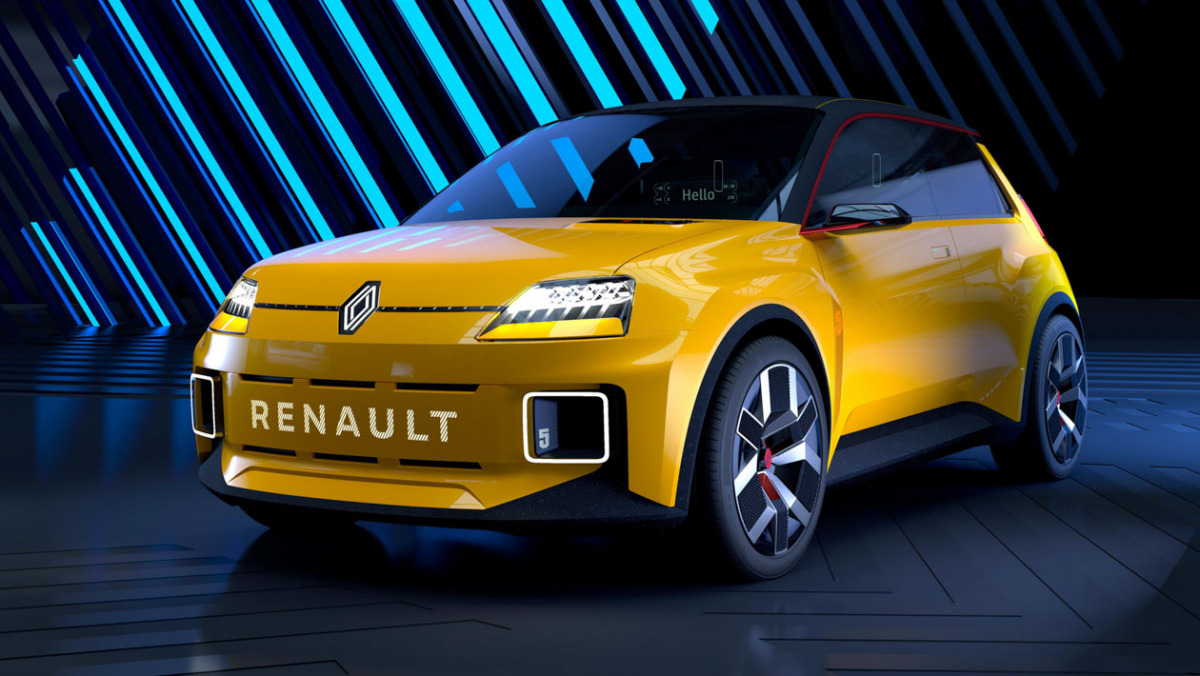 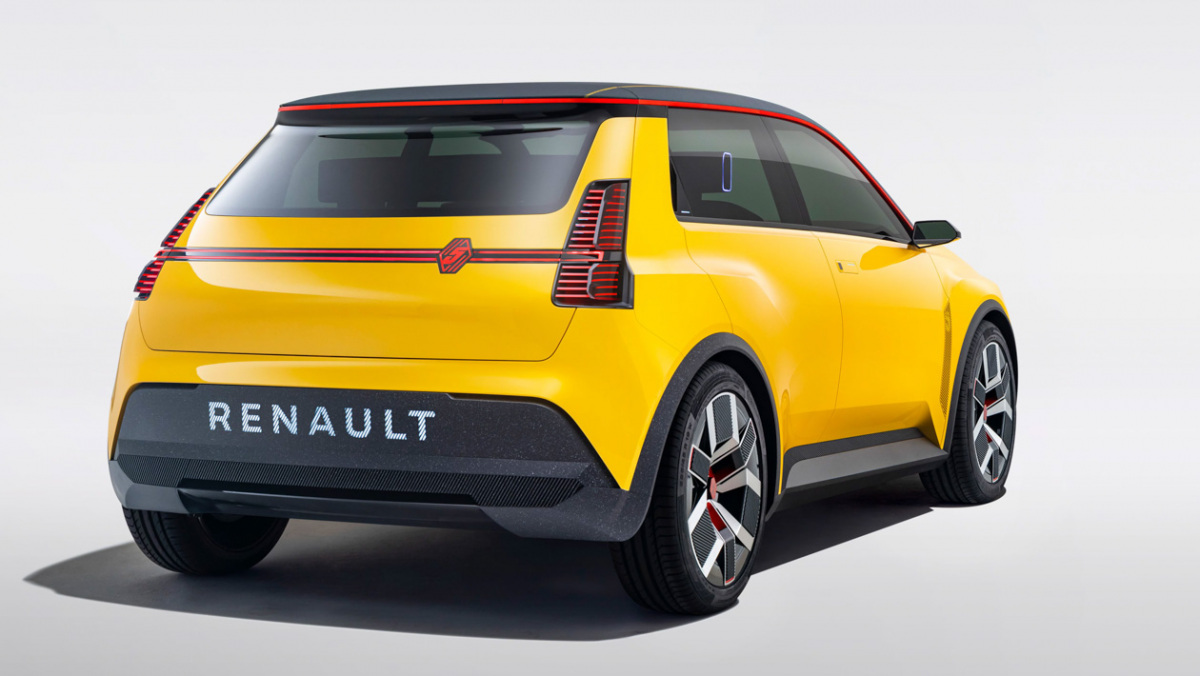 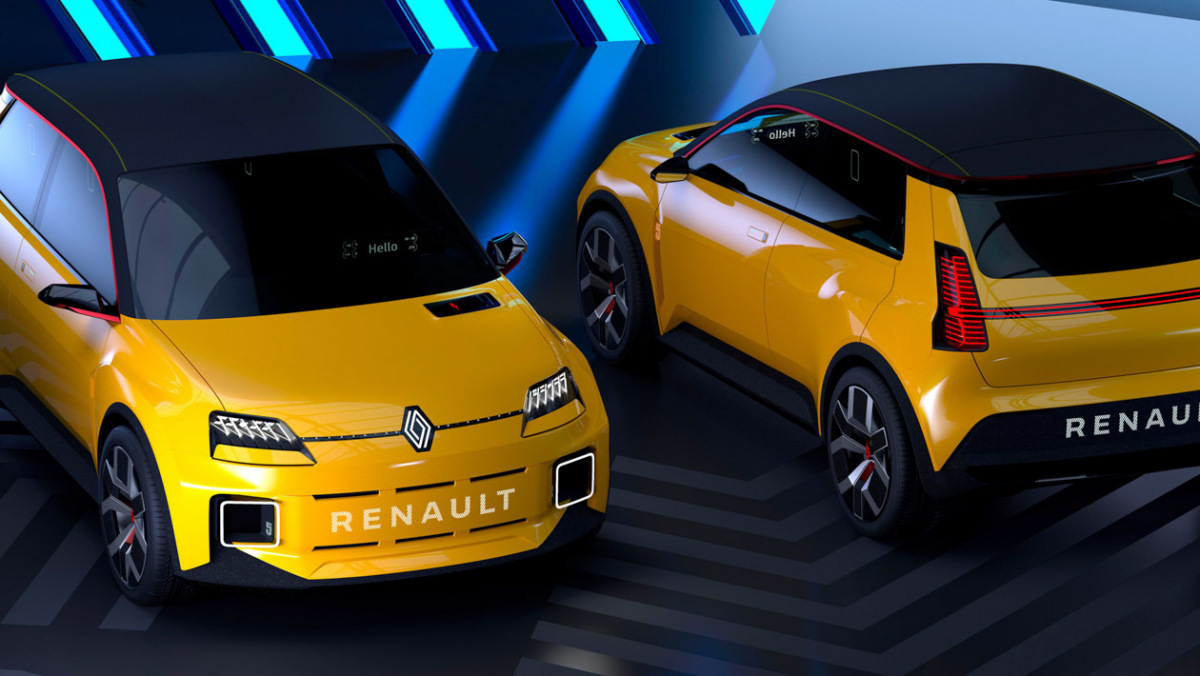 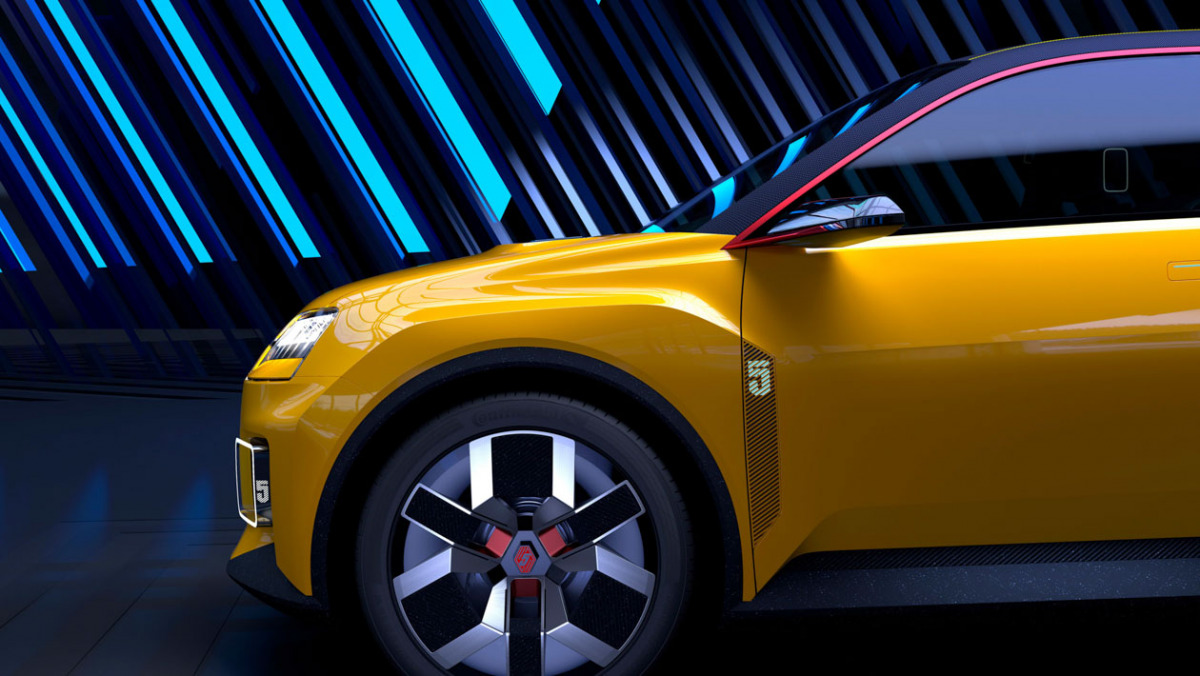 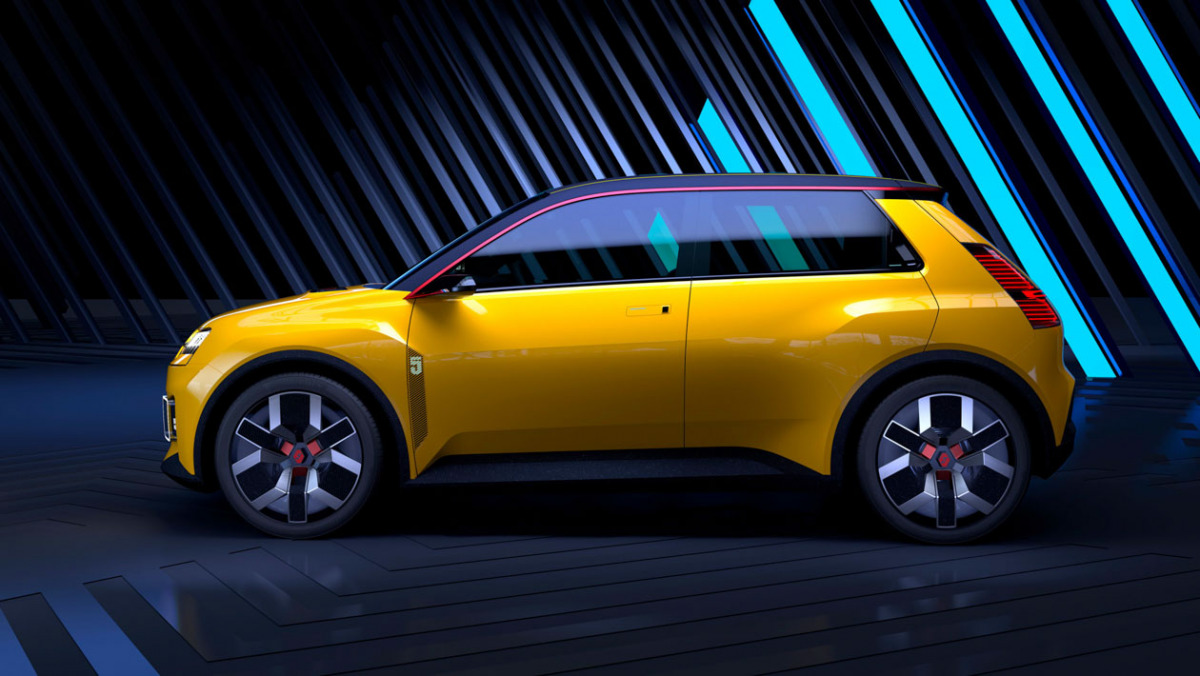 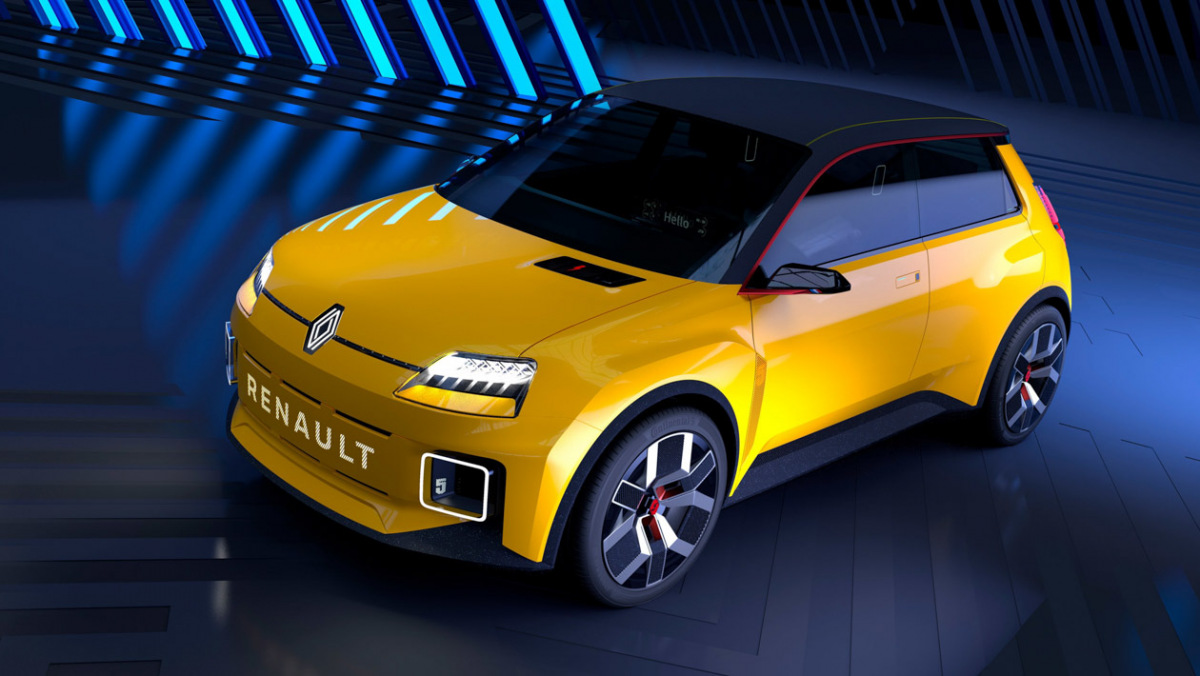 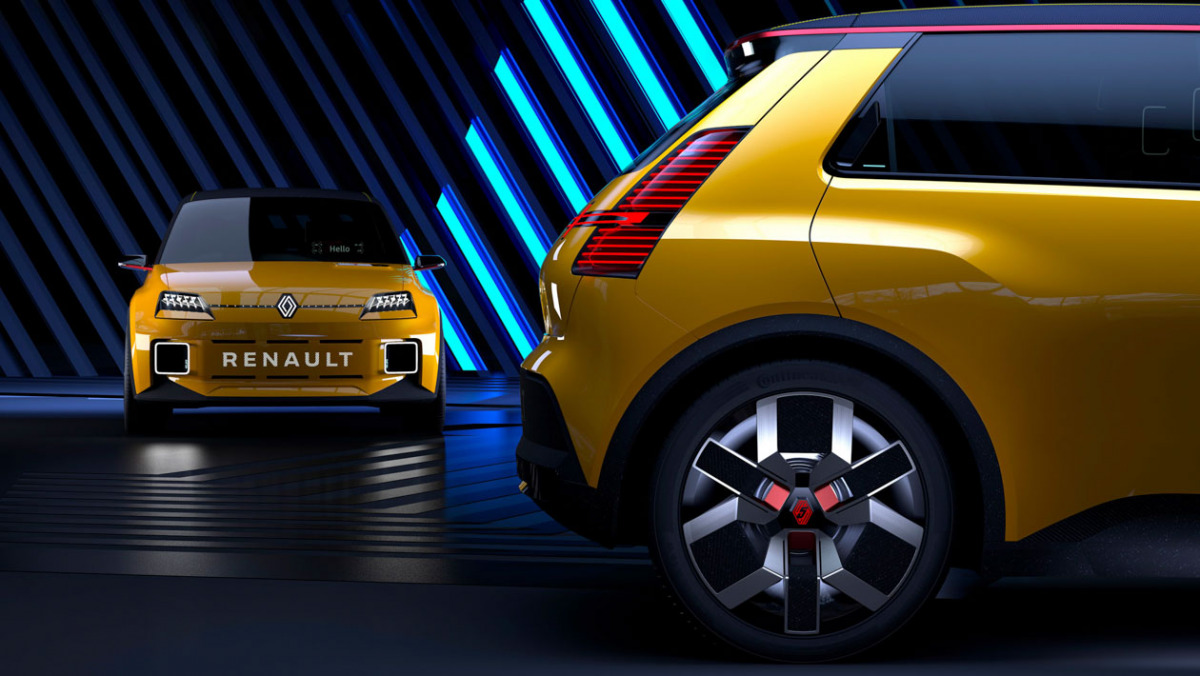 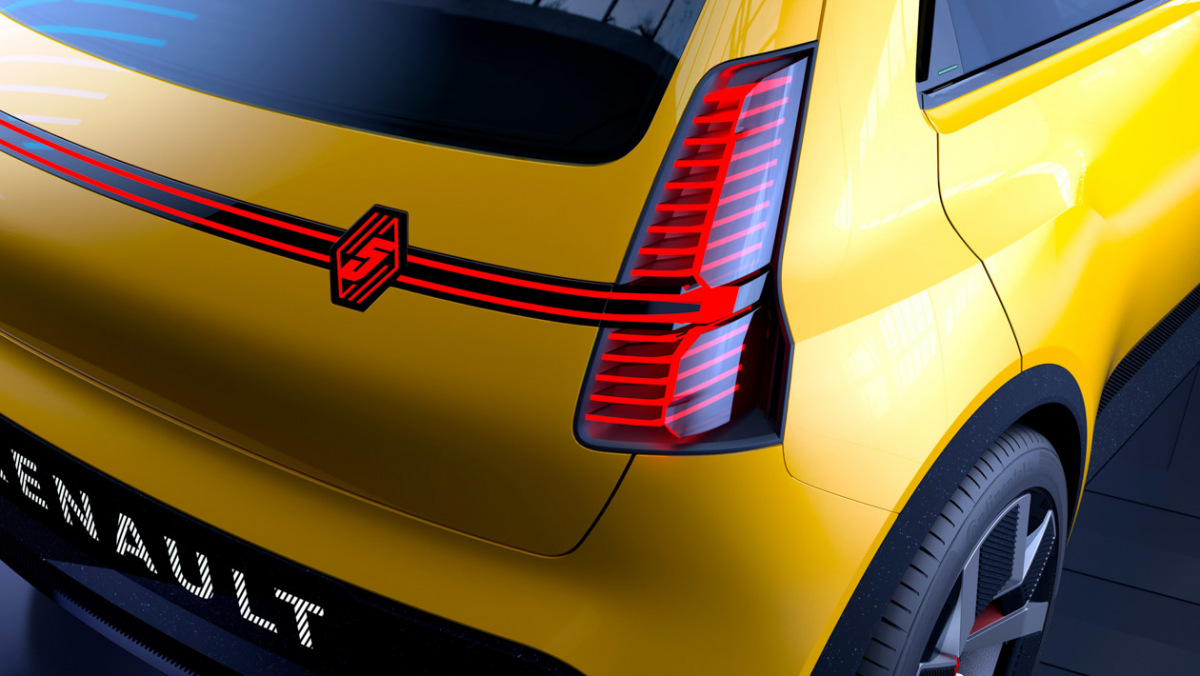 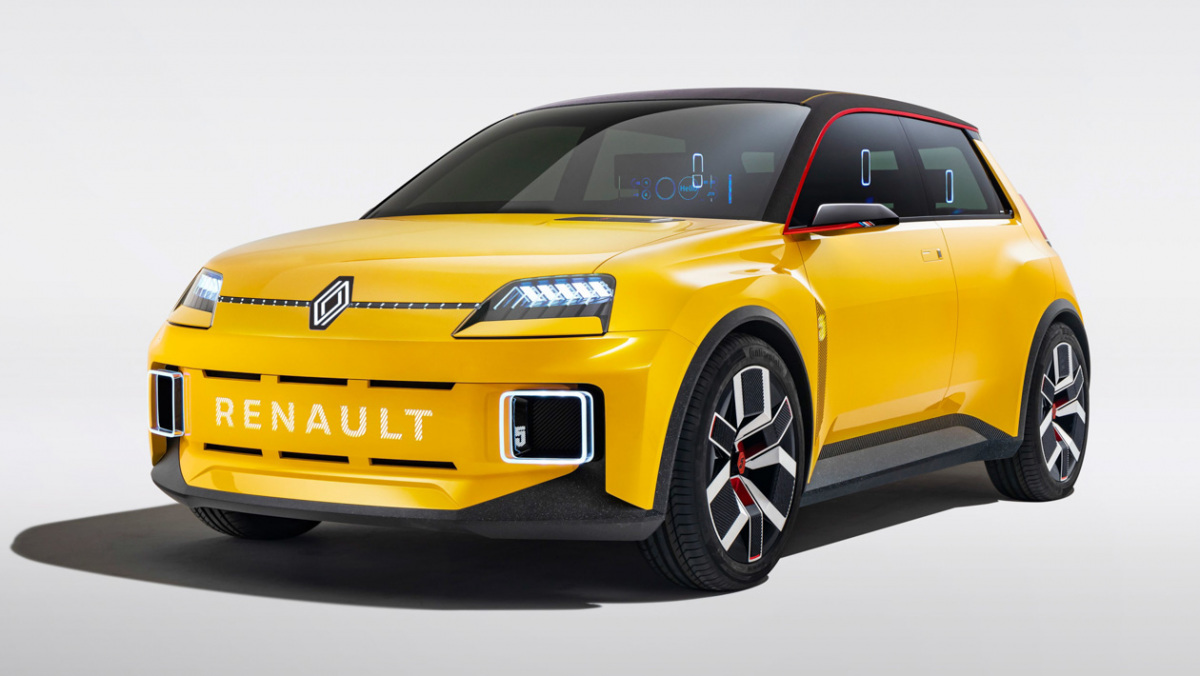 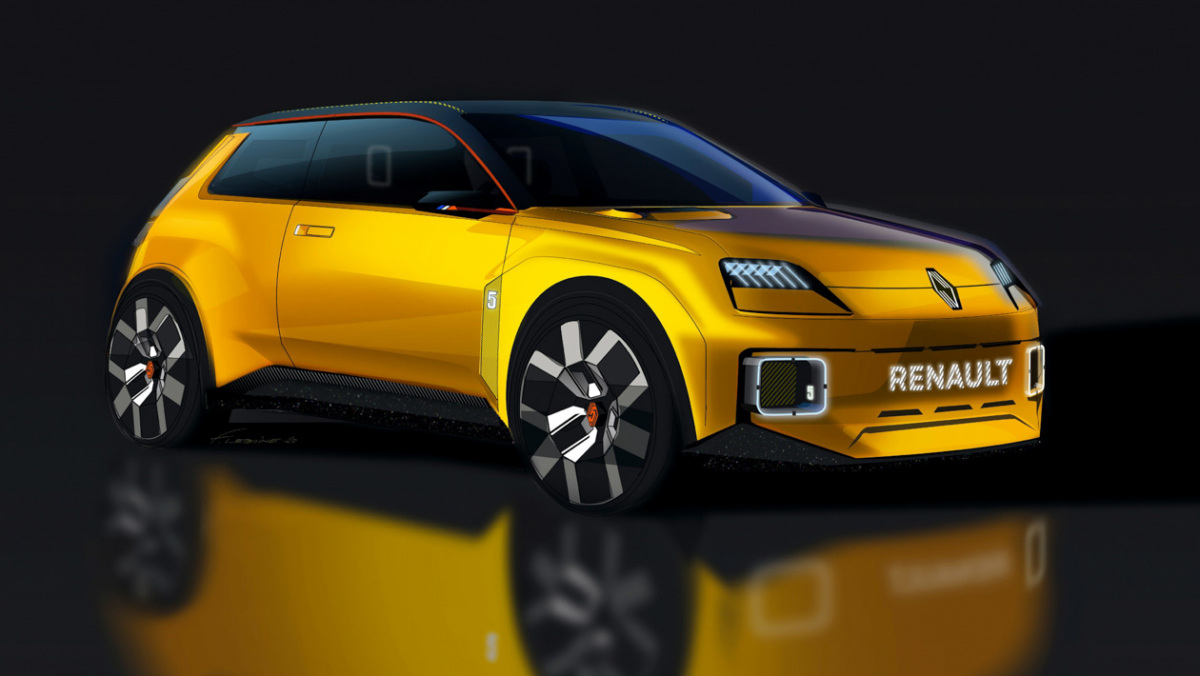 As the original Renault 5 nears its 50th anniversary, the French marque took to the Munich motor show to show its electric concept for the very first time. Though the final car is still some time away, confirmation of a 2024 production start came alongside the debut.

Under de Meo’s new look Renault, which will see Alpine become an all electric sports car brand, the next Renault 5 will be an all-electric hatch to rival the Honda E and Mini Electric. The Alpine R5 will feature the firm’s new electric powertrain in its most powerful form and will follow in the tyre tracks of the Mini JCW electric announced earlier this year.

With Alpine absorbing Renault Sport Cars, it will not only be responsible for developing performance variant of the new Renault 5, sparking memories of not only the legendary R5 Turbo and GT Turbo days and R5 Alpine, but of all future Renault  models, including the next generation Megane as well as crossover and SUVs.

The new R5 takes many styling cues from the original, including its bonnet mounted air intake, and is the work of recently appointed designer Gilles Vidal, who joined from PSA and was responsible for the equally retro looking Peugeot E-Legend concept. “The design of the Renault 5 Prototype is based on the R5, a cult model of our heritage. This prototype simply embodies modernity, a vehicle relevant to its time: urban, electric, attractive,” said Vidal.

As Renault continues to embark on a cost cutting strategy that will see $2.4bn saved, de Meo will also change the strategy of the company, including the alliance with Nissan and Mitsubishi, which will result in a streamlining of its platforms from six to three and its powertrain options from eight to four and seven new models launched by 2025.