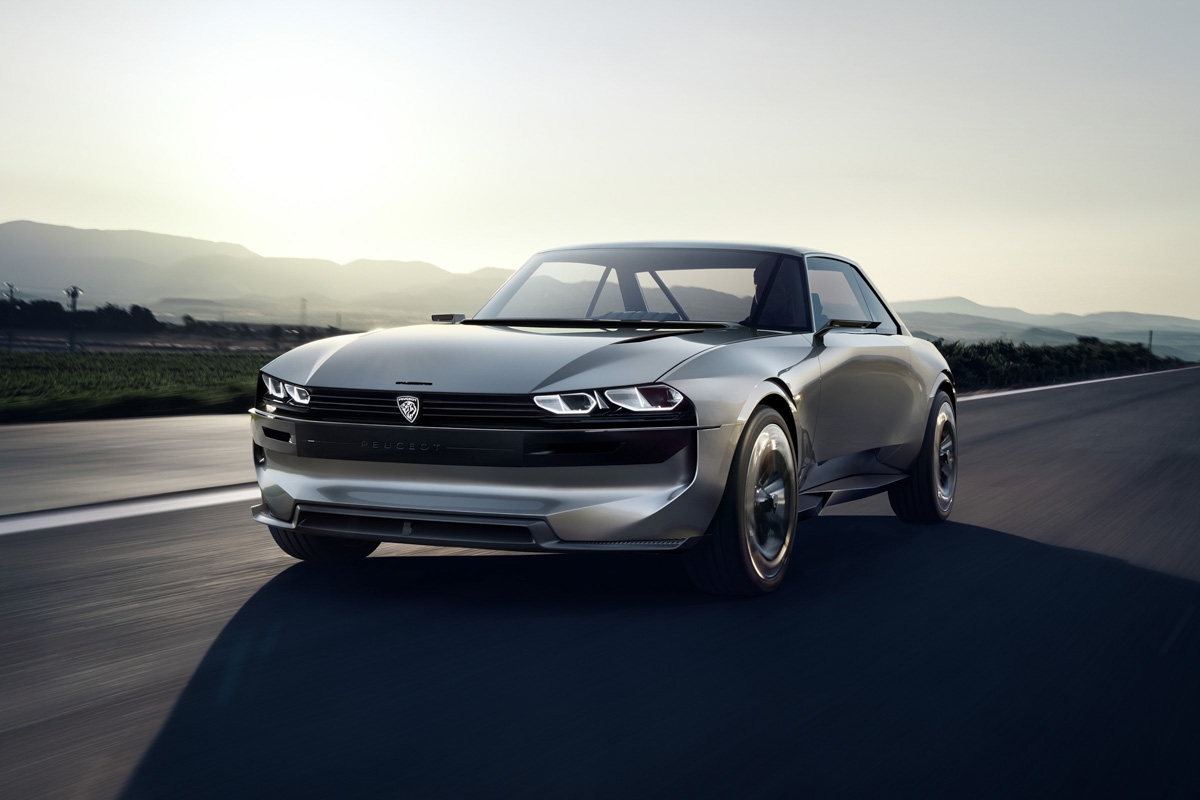 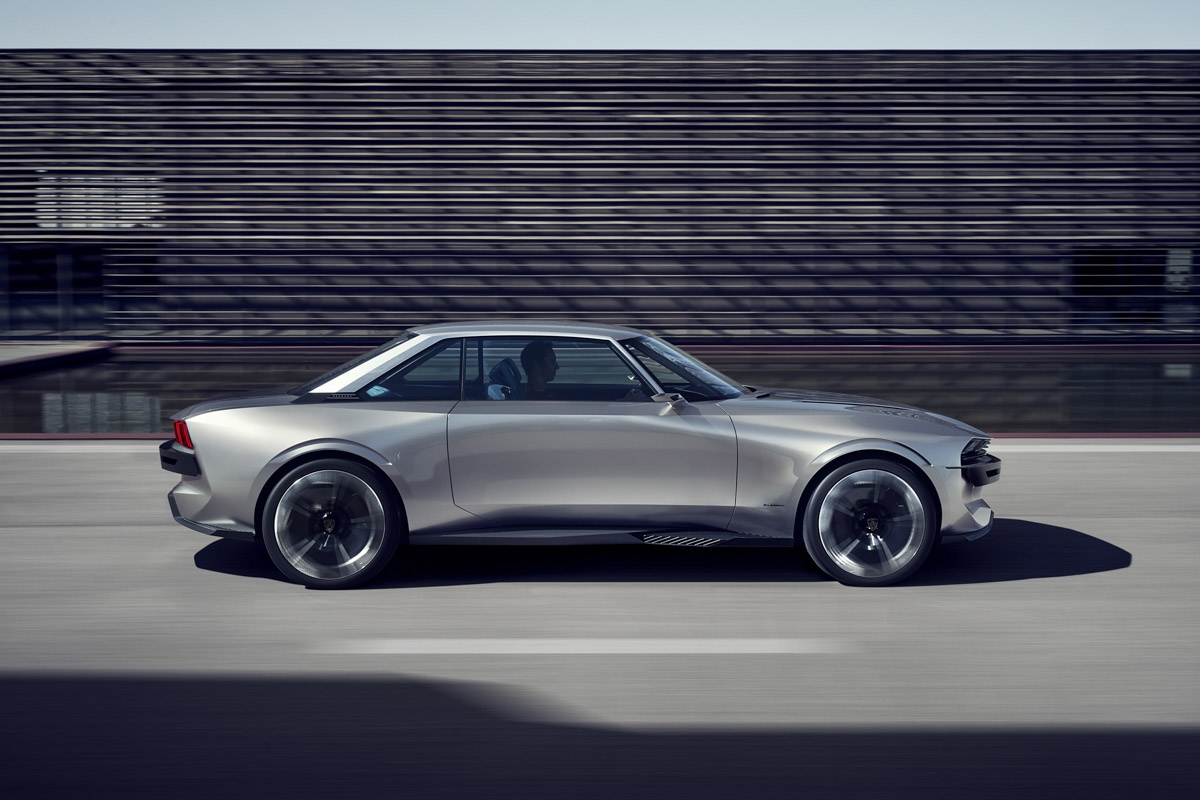 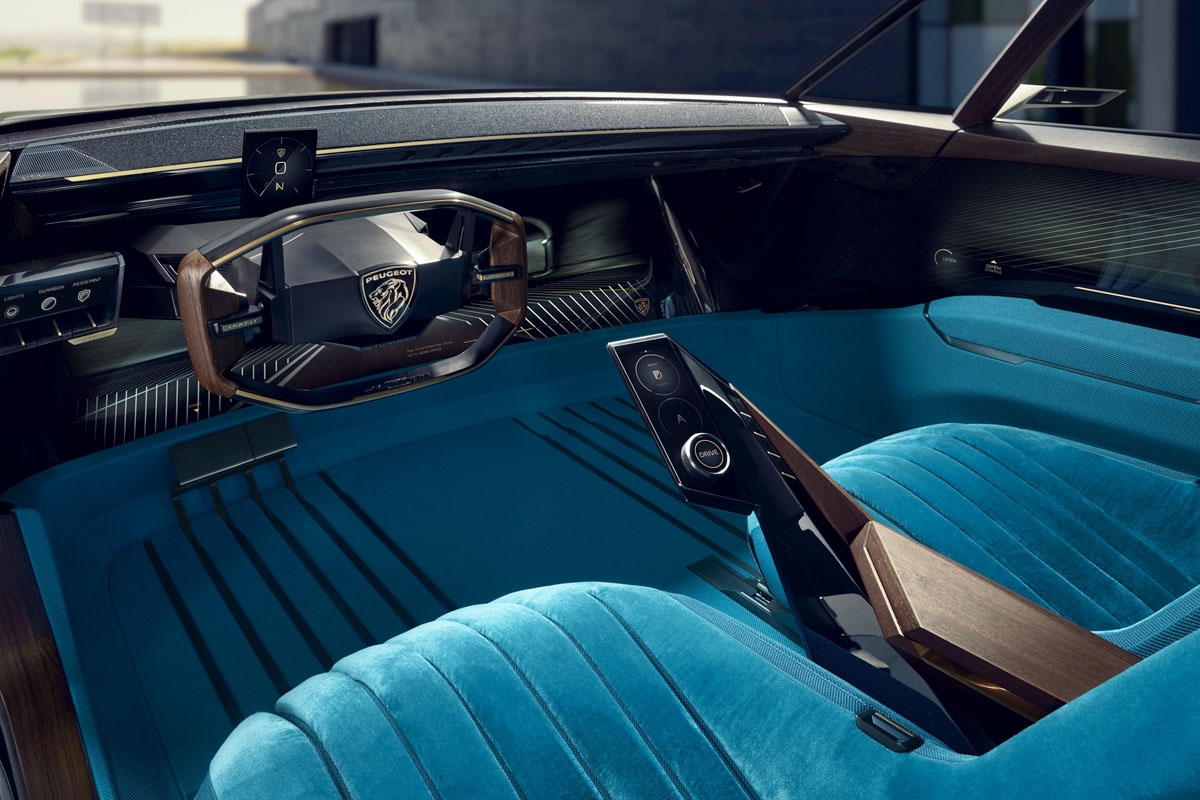 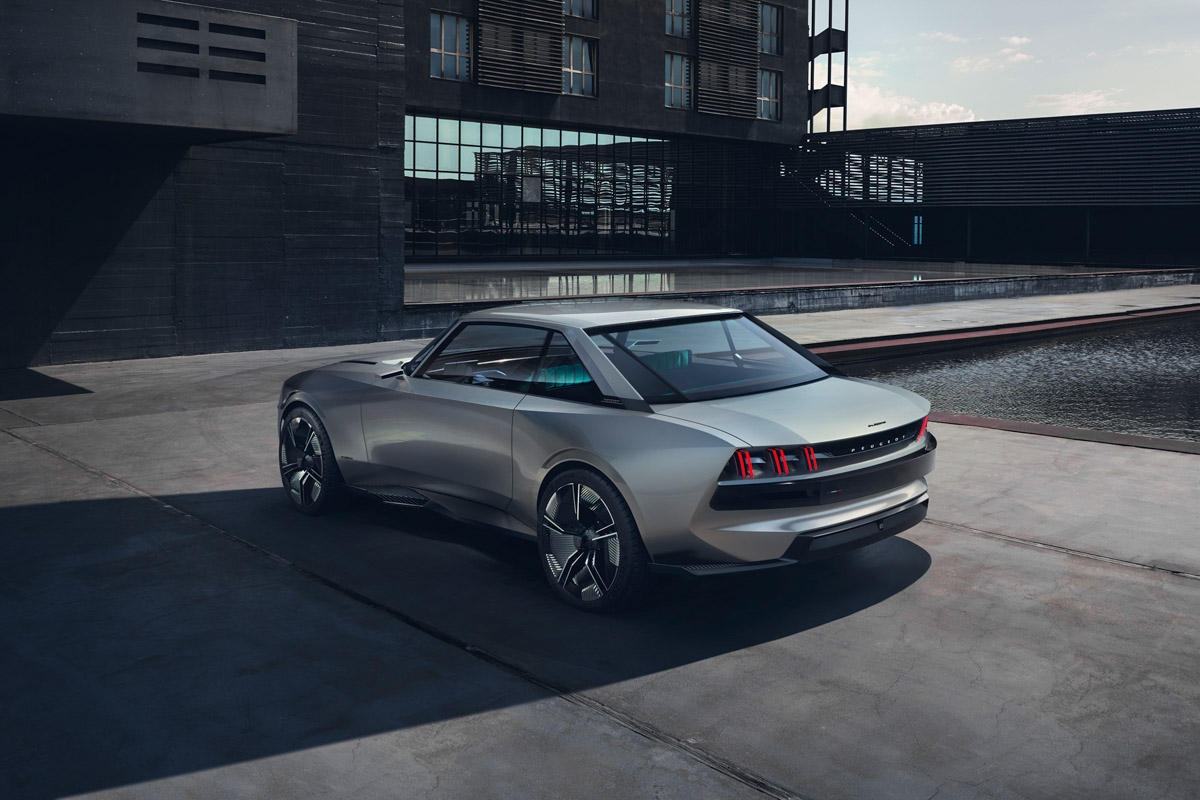 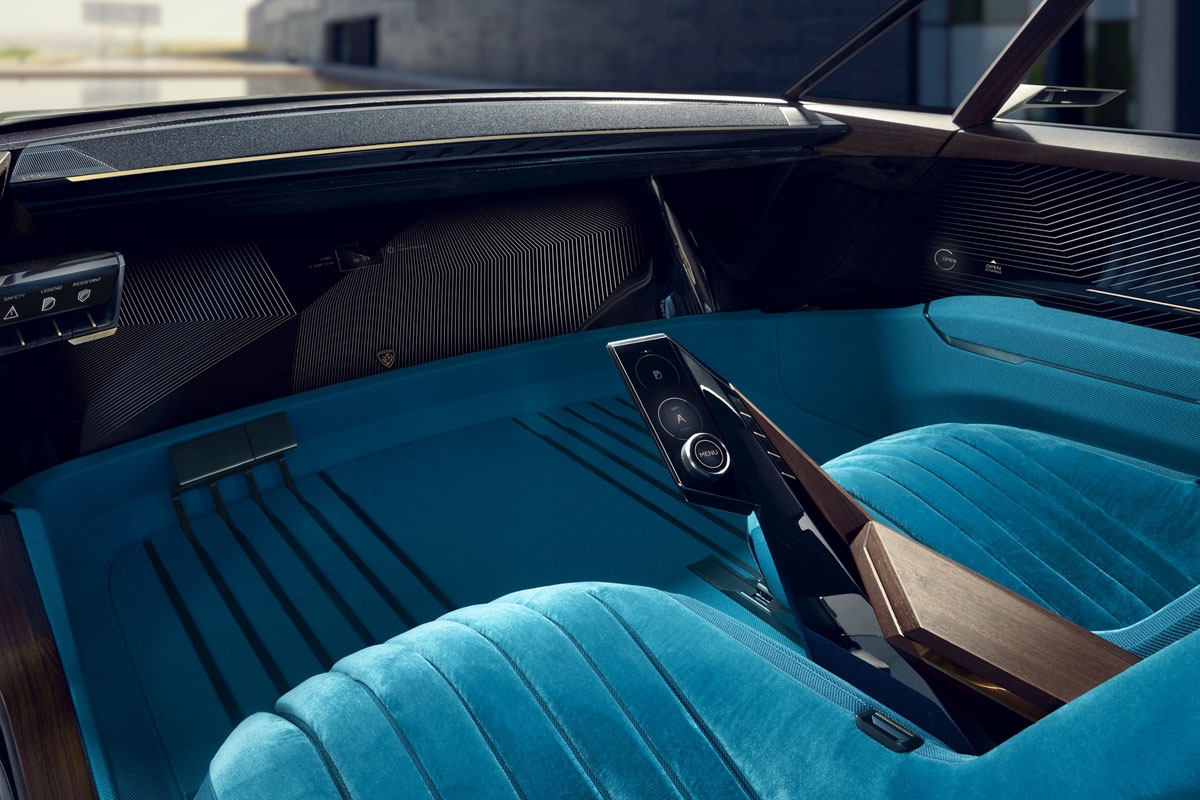 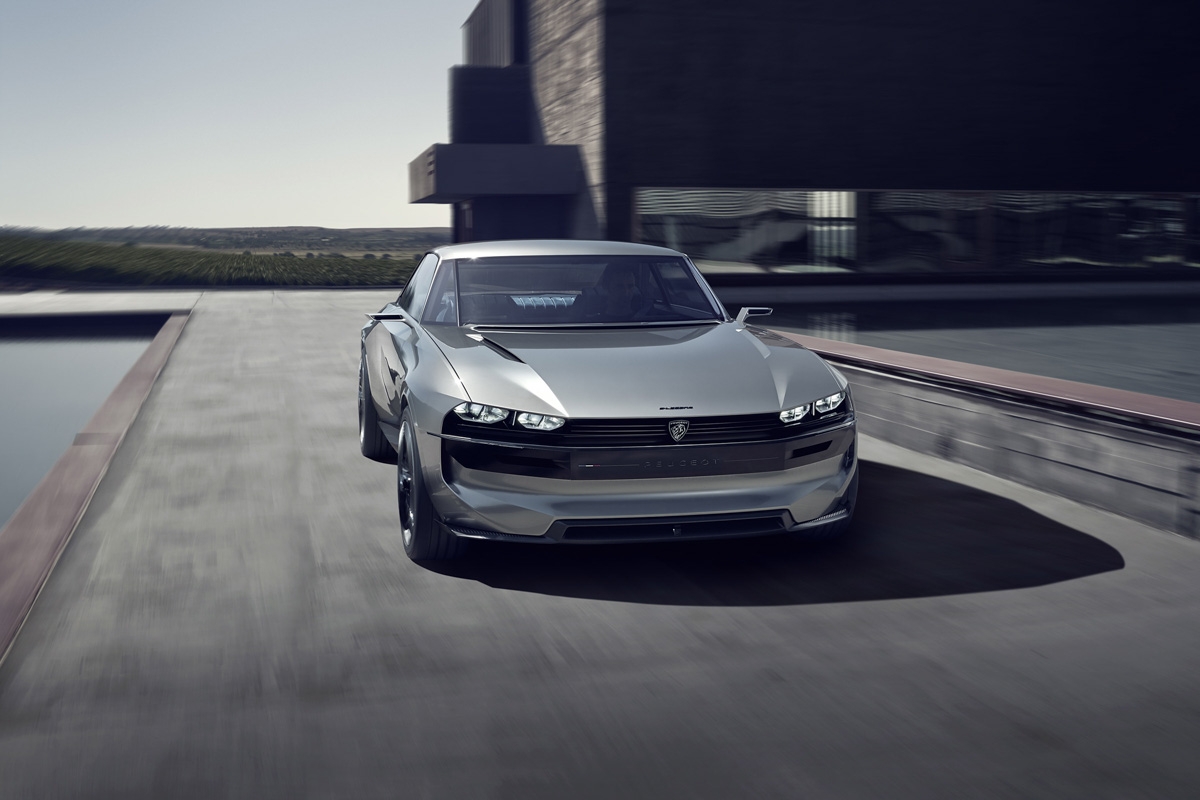 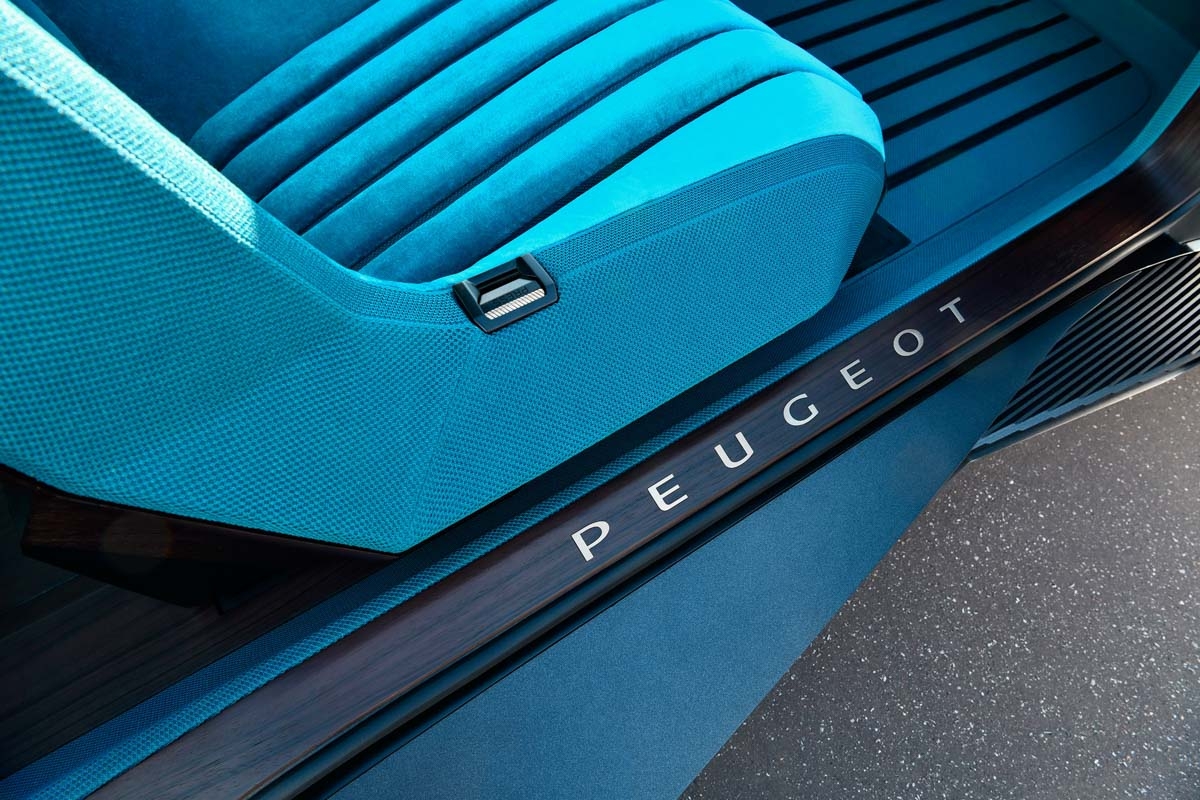 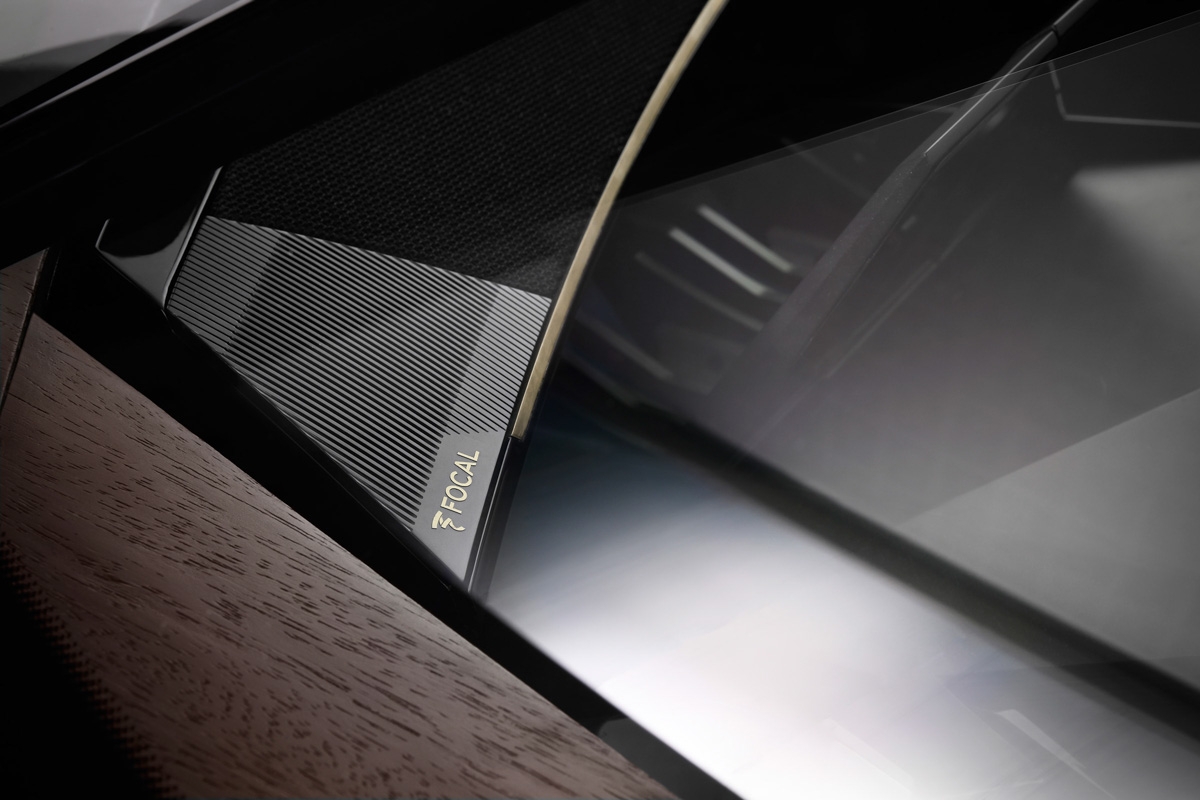 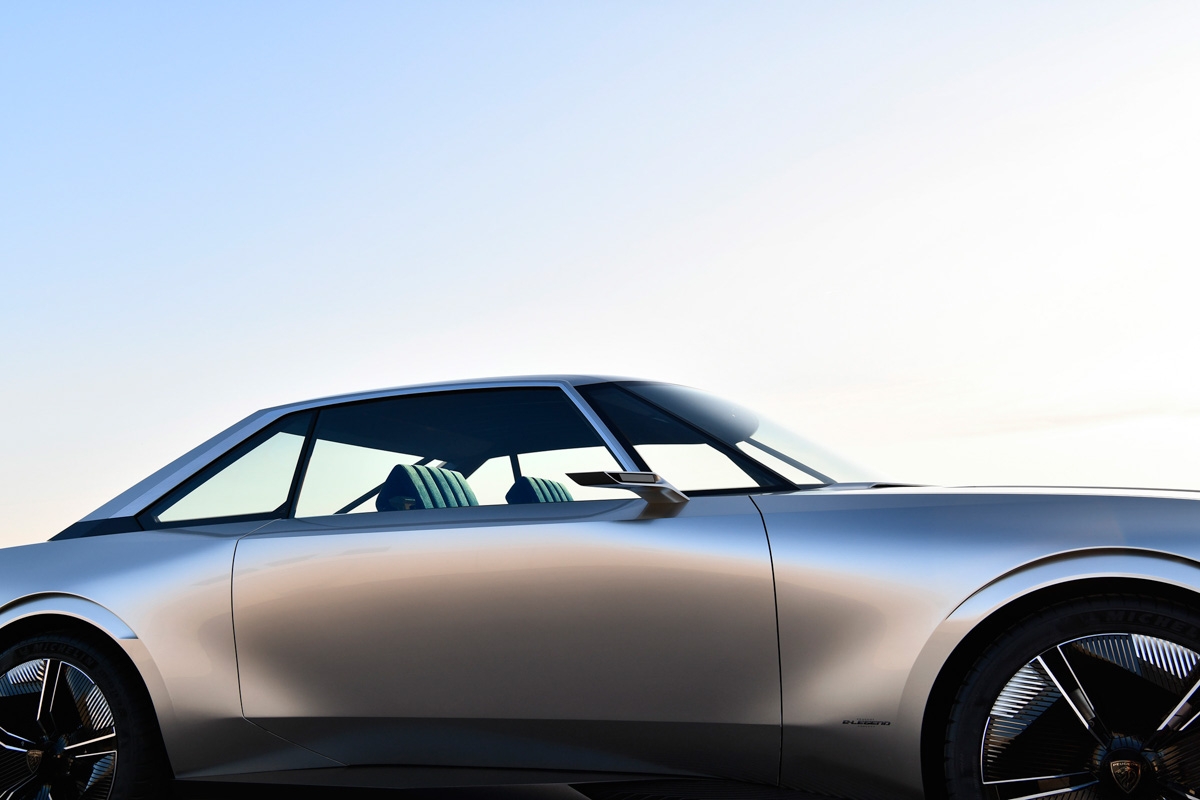 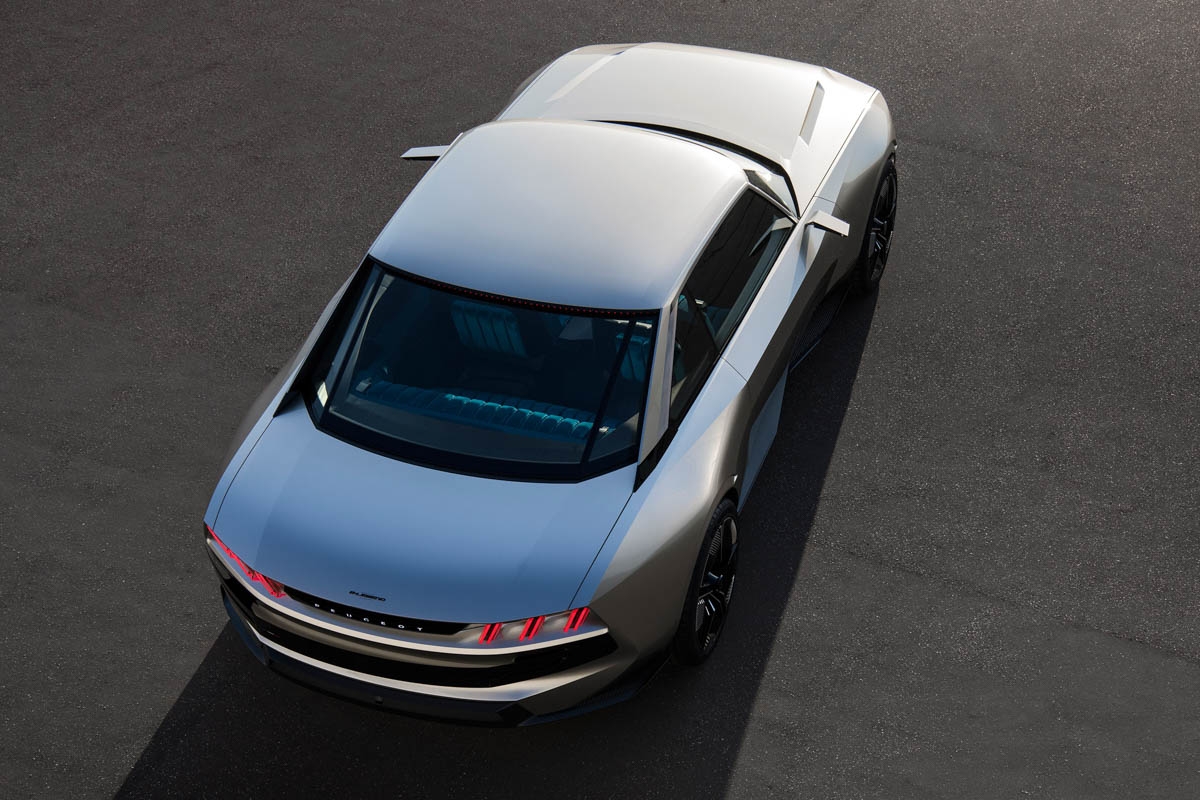 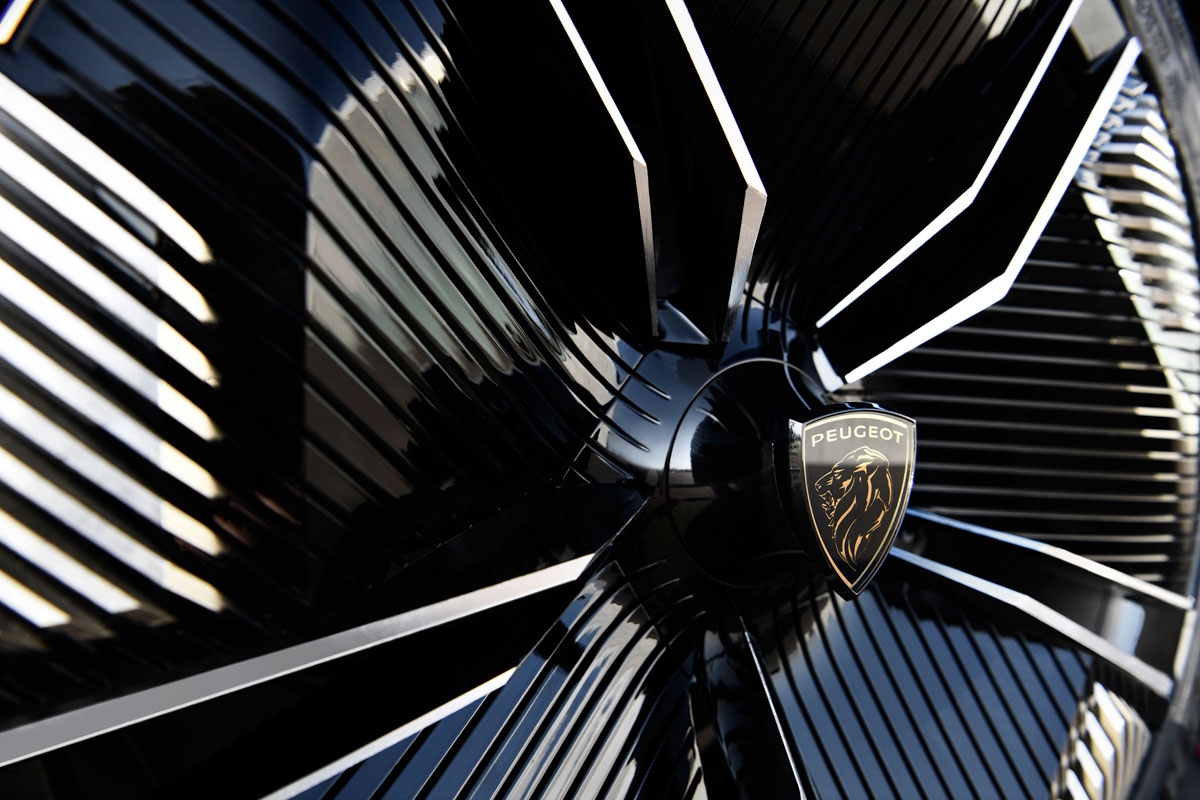 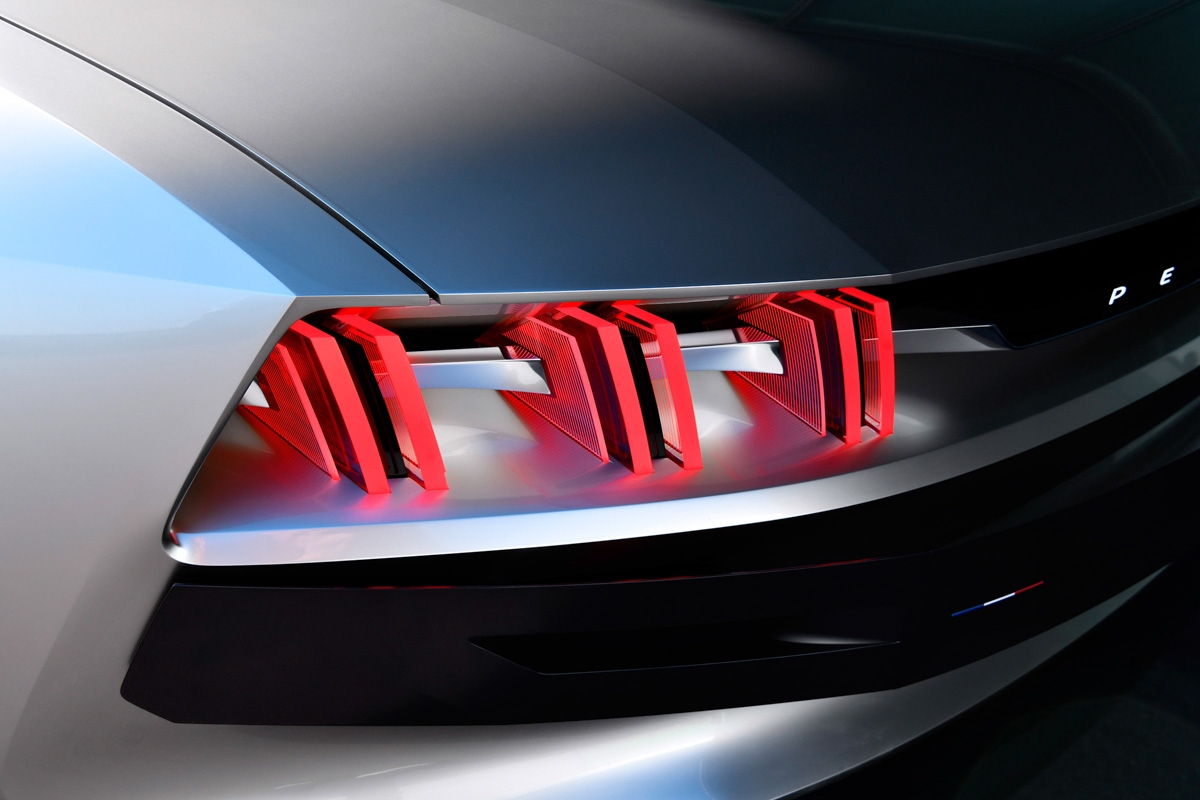 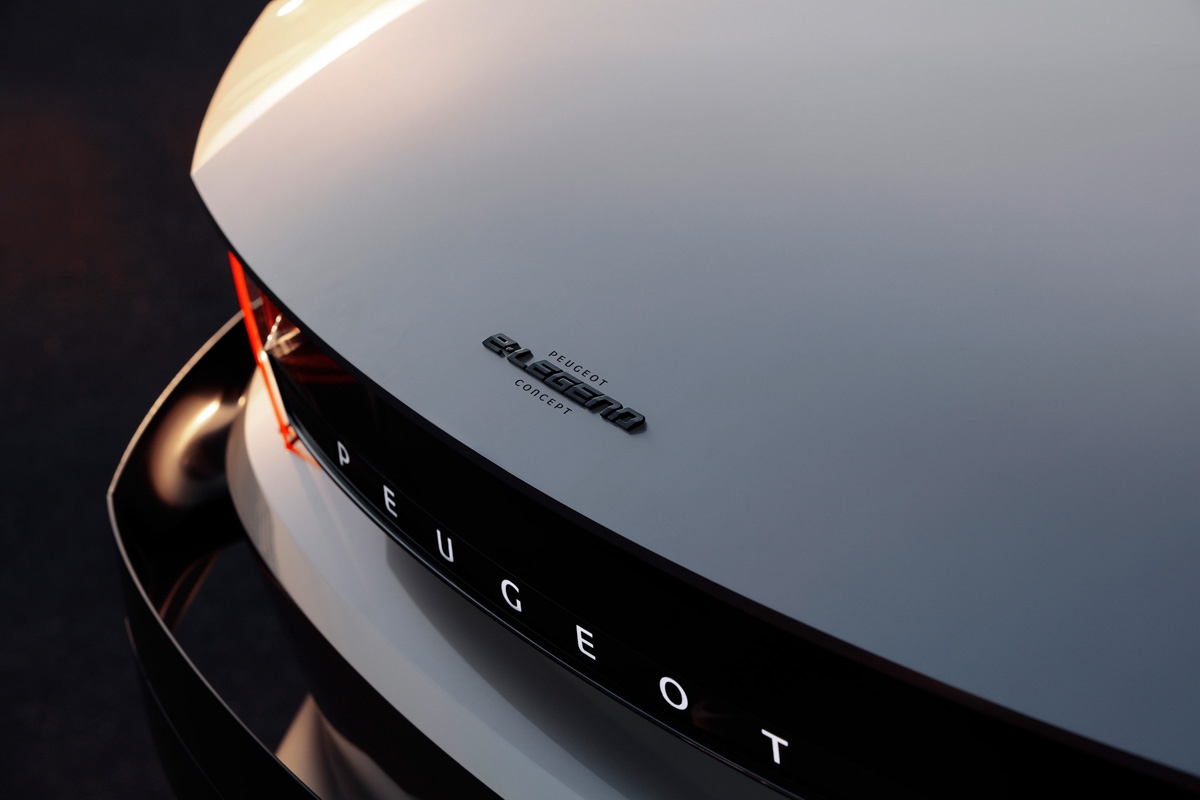 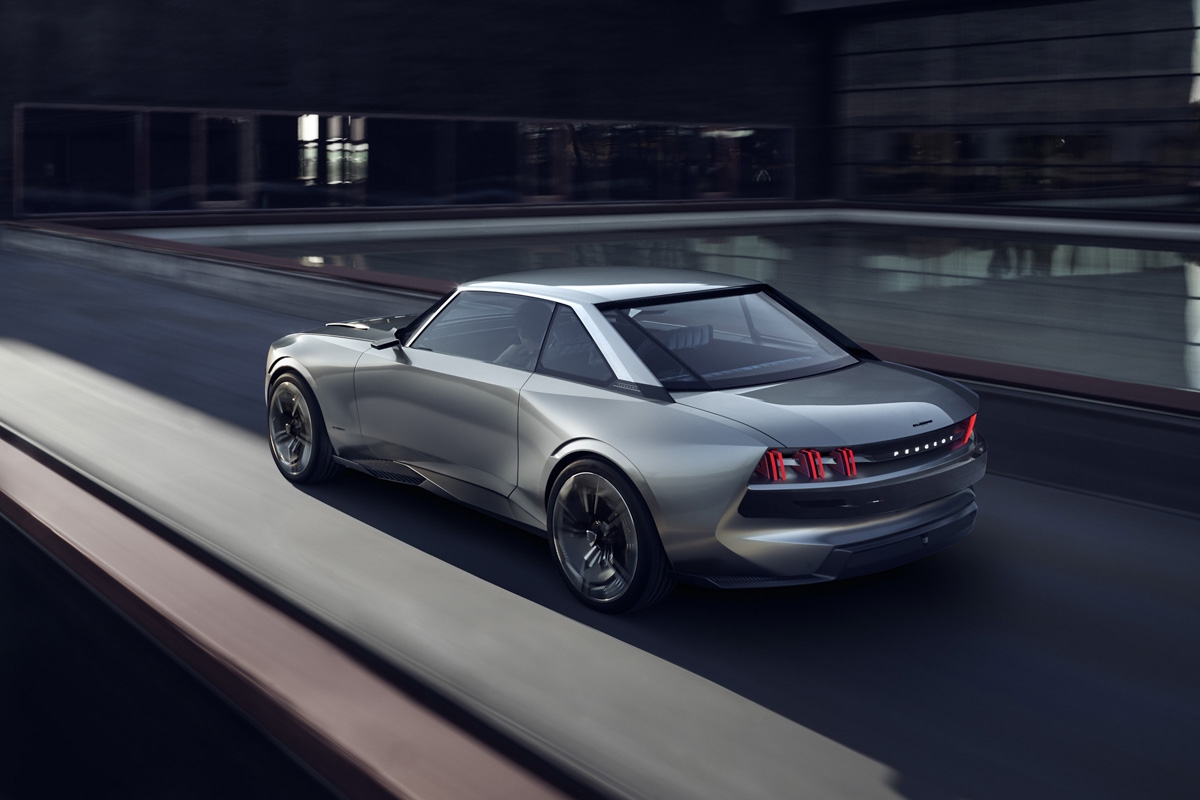 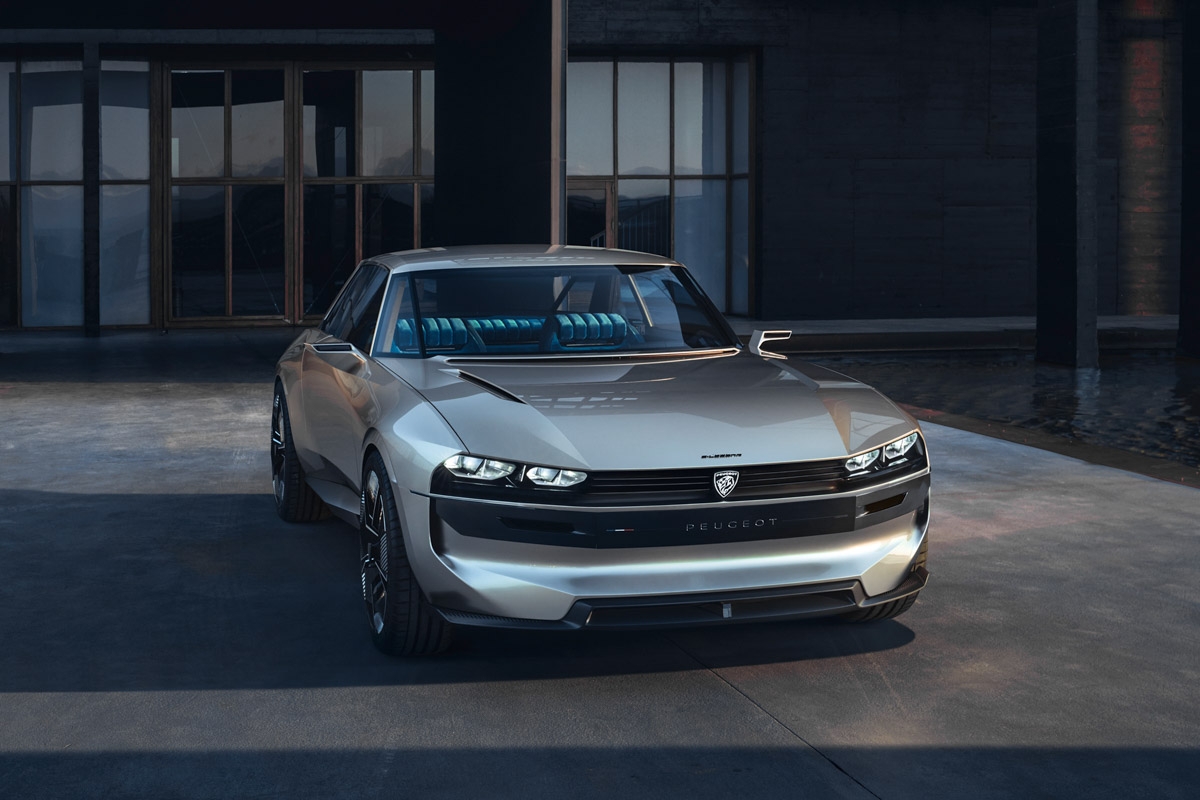 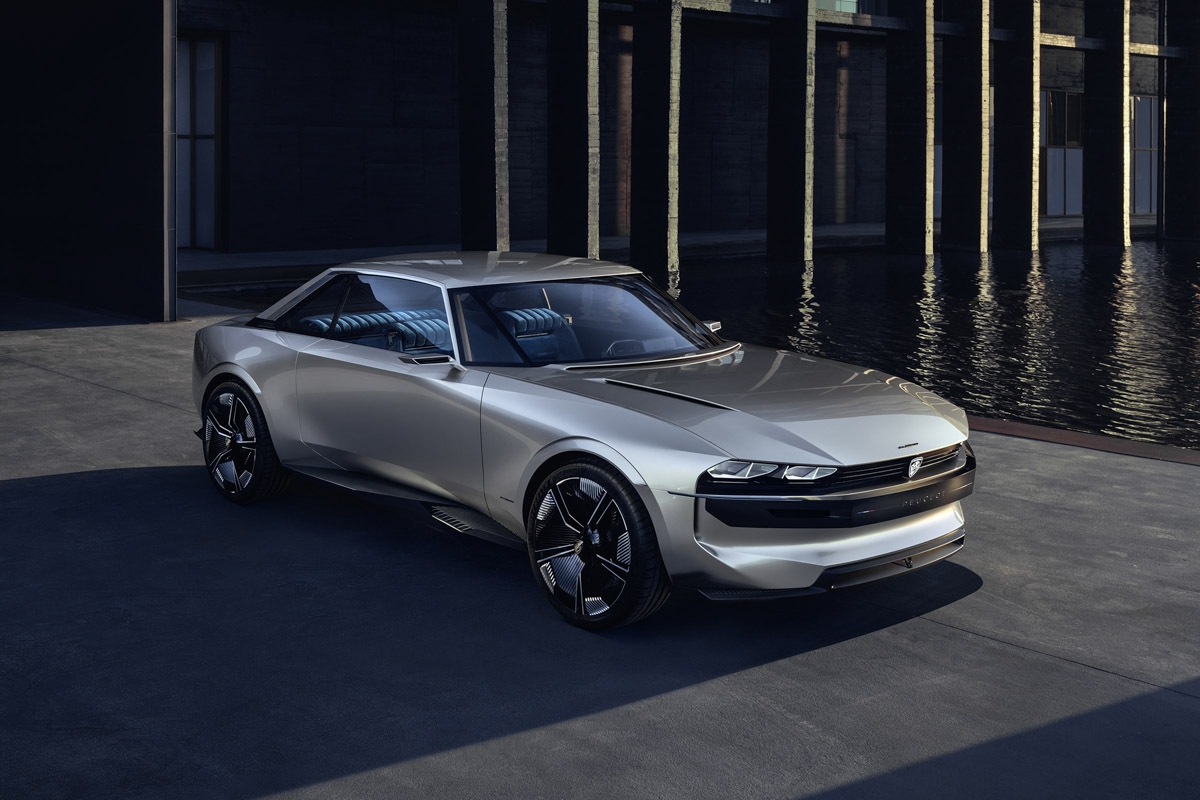 Peugeot has been on a bit of a design roll lately. First there was the sharp 3008 SUV, then the sleek and attractive 508, and now, to be revealed at the Paris motor show early next month is this, the e-Legend Concept.

The e-Legend Concept clearly references one of Peugeot’s most successful design collaborations, when Italian design house Pininfarina turned the already attractive 504 into the stunning 504 Coupe and Convertible. It’s this specific model that Peugeot’s head of design, Gilles Vidal, used as inspiration in this latest concept, which is yet another example of the positive steps the marque has made since its dark days of design around the turn of the decade – 308 CC anyone?

But rather than just being a homage to the past, the e-Legend concept also previews the future, giving us a glimpse into where the French marque sees the future of the sports car, even if it doesn’t refer to a specific new model.

The e-Legend is peppered with expertly crafted detailing, most of which is pure concept car fantasy but some is more relevant than might first meet the eye. The nose veers away the fang-like graphic introduced on the 508 and soon to be seen on the next-gen 208, instead opening up into a single graphic, with quad headlights and the use of Peugeot’s historic badge.
The thin, delicate pillars again reference the 504 Coupe, with a subtle application of bright work and the same ‘detached’ C-pillars that appear separate from the rear glass. The extended boot lid and relatively tall greenhouse create a classic three-box silhouette, one that is slowly coming back into fashion as other manufacturers like Volvo also shy away from sloping rooflines and heavily raked rear screens.
At the rear, the three horizontal lighting units are typically Peugeot, something seen throughout the brand’s current and previous ranges. The surfacing itself is sharp where it needs to be, but still integrates a subtle curvature, especially prevalent around the subtly flared wheel arches.
Inside it’s pure concept car, with a massive screen stretching across the main dash and four teal velour seats contrasted against open pore timber and brass details. Peugeot’s i-Cockpit layout has been integrated too, albeit in a more flexible, movable design.
The reason for this flexibility is that despite its retro silhouette, the e-Legend features autonomous capability and an electric drivetrain, both of which are almost standard for motor show concept cars today. When an autonomous mode is selected, both the steering wheel and instrument panel retract into the seat, leaving a more spacious, open cabin.
It’s the e-Legend’s aesthetic that excites us most however, as although a production version of this car is a long shot, it does prove the confidence that Peugeot has in its own design heritage and capability right now.
This article originally appeared at evo.co.uk
Copyright © evo UK, Dennis Publishing