Porsche’s first Cayman GT4 RS will have some serious firepower, and it’s set to debut at the LA Auto Show next week 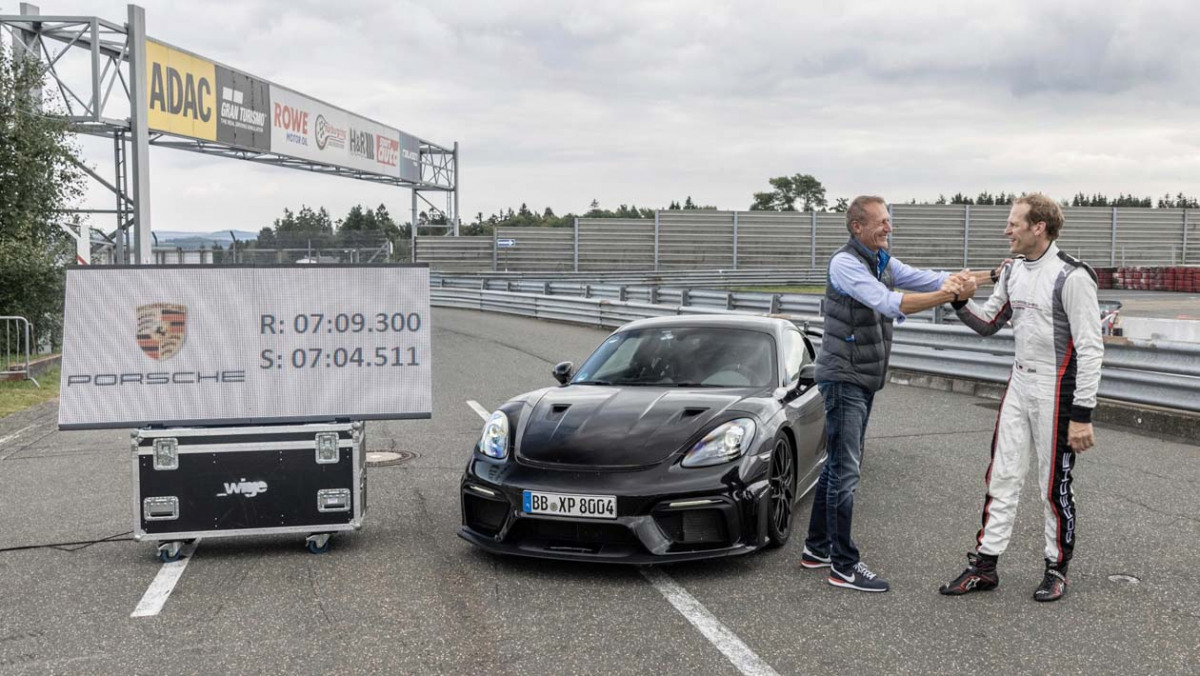 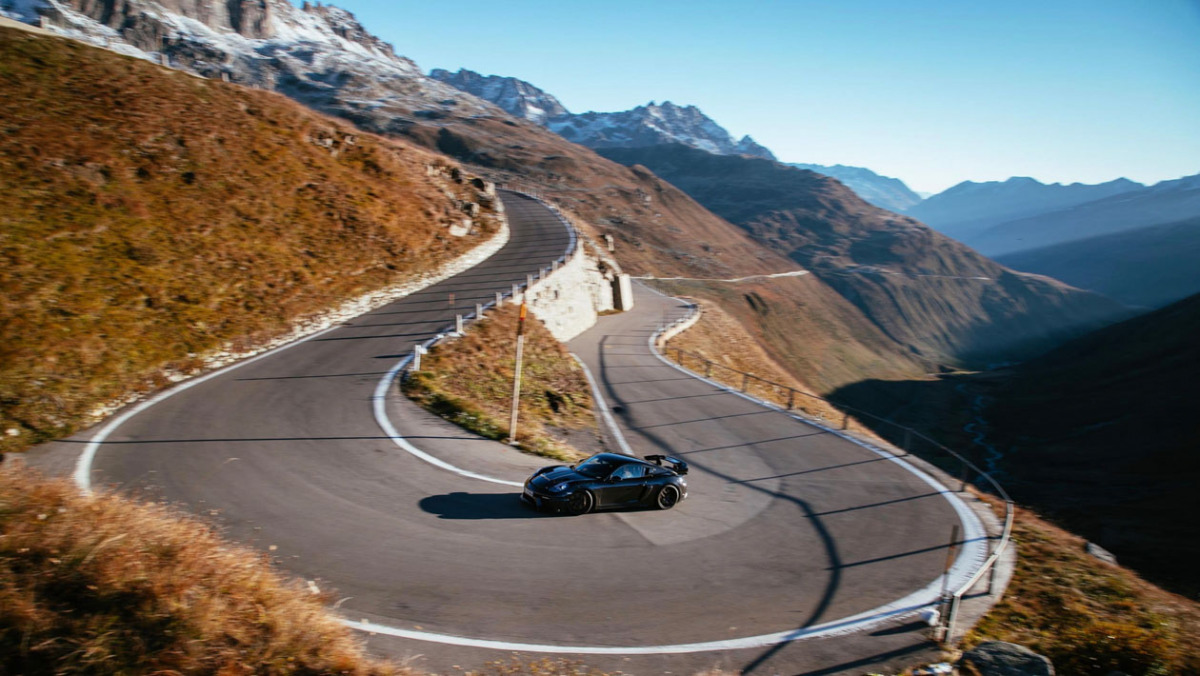 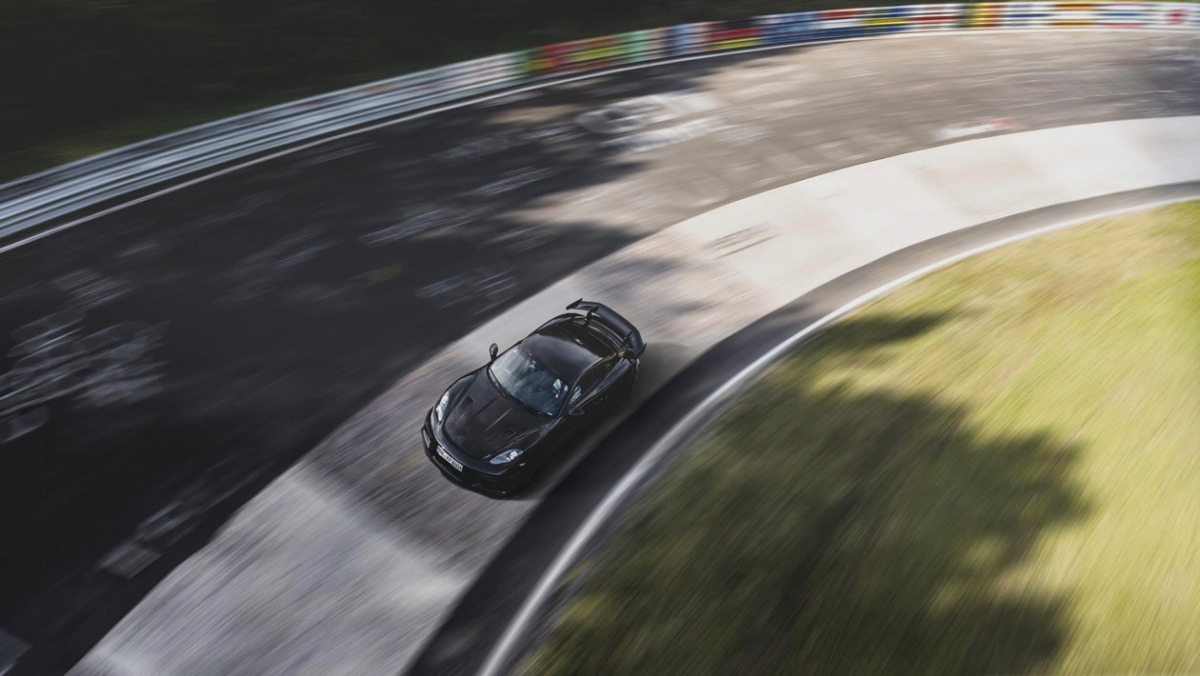 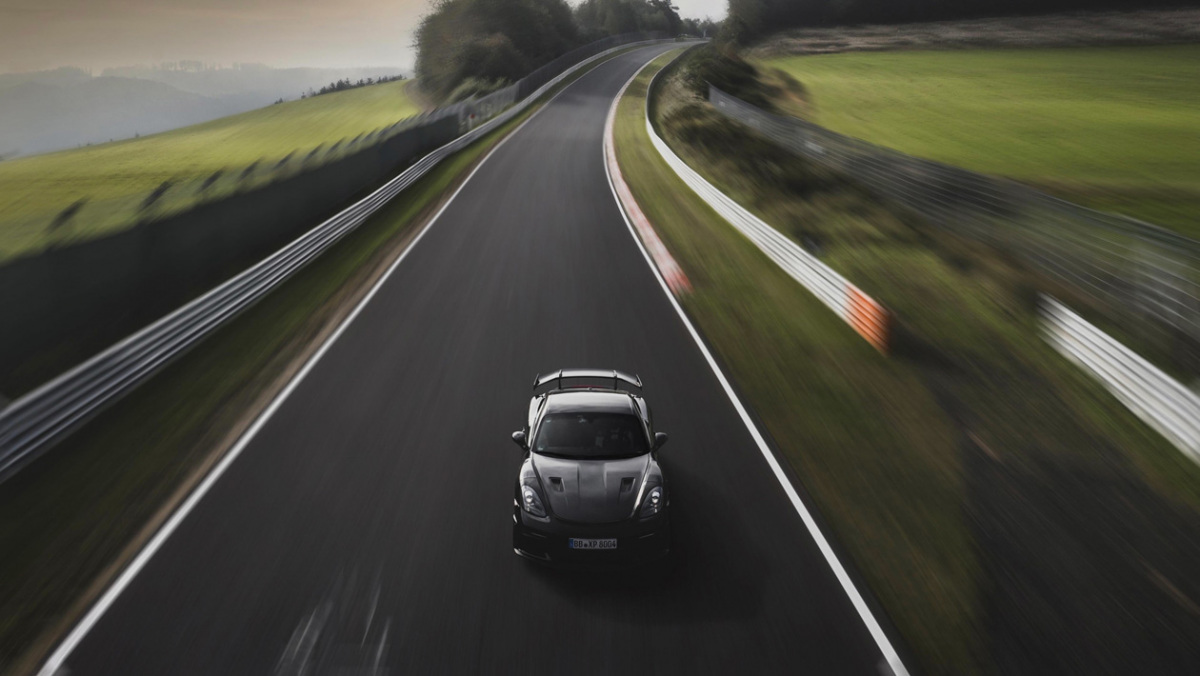 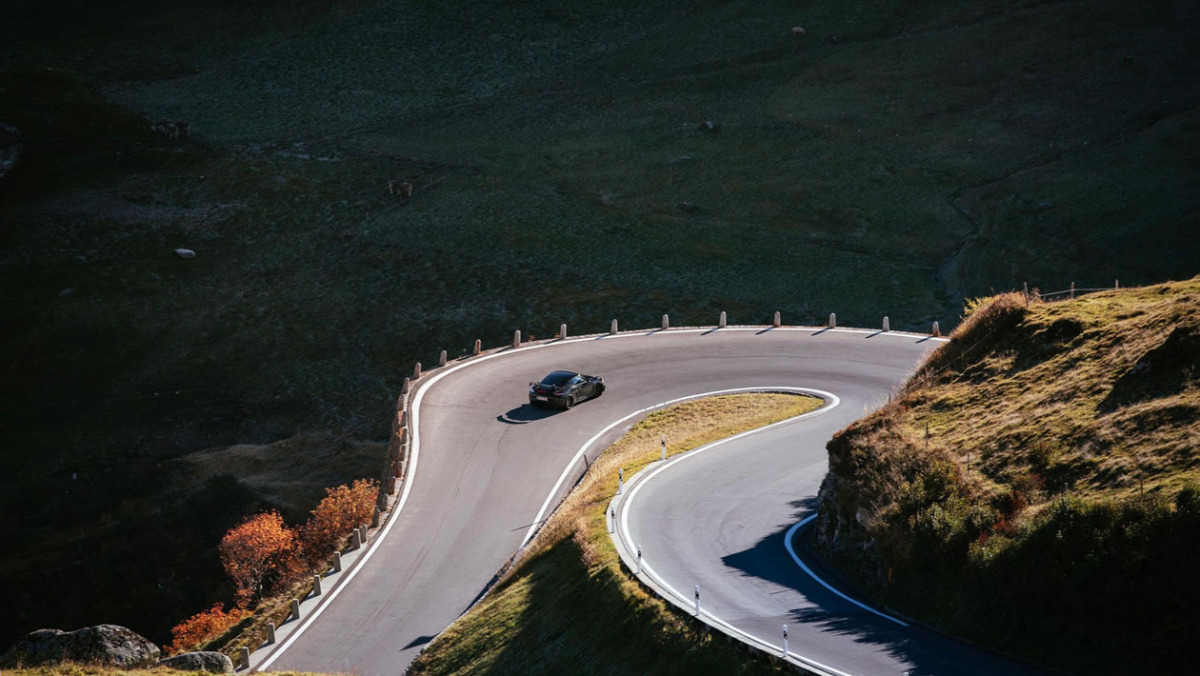 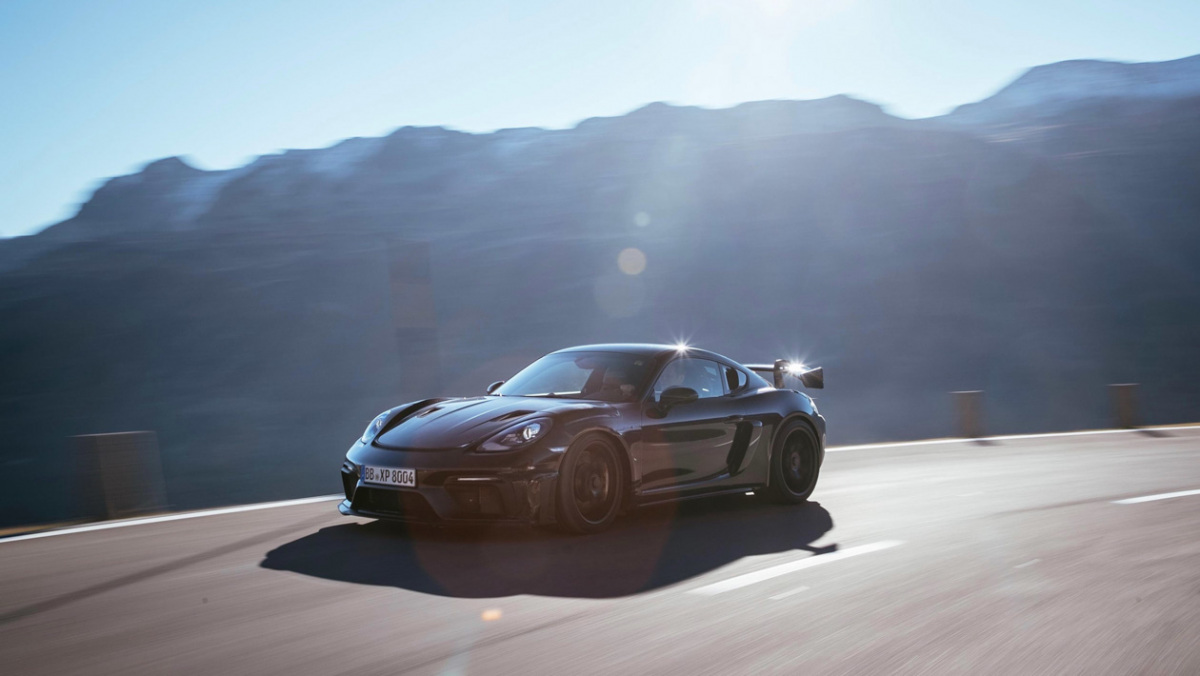 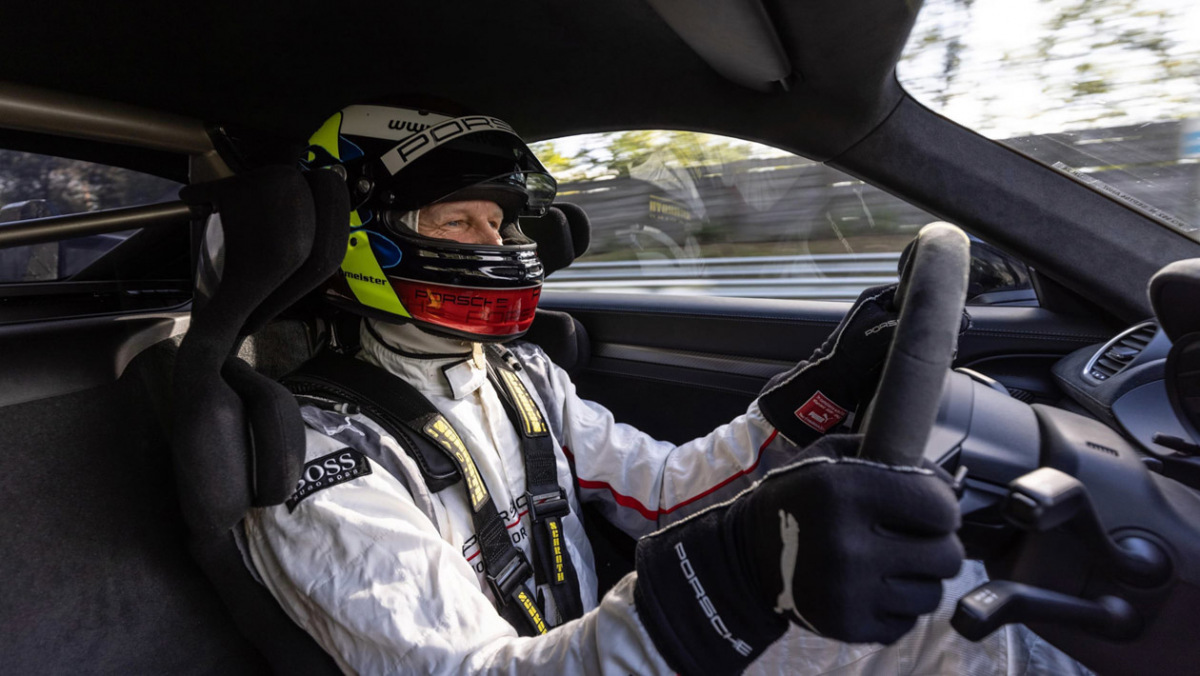 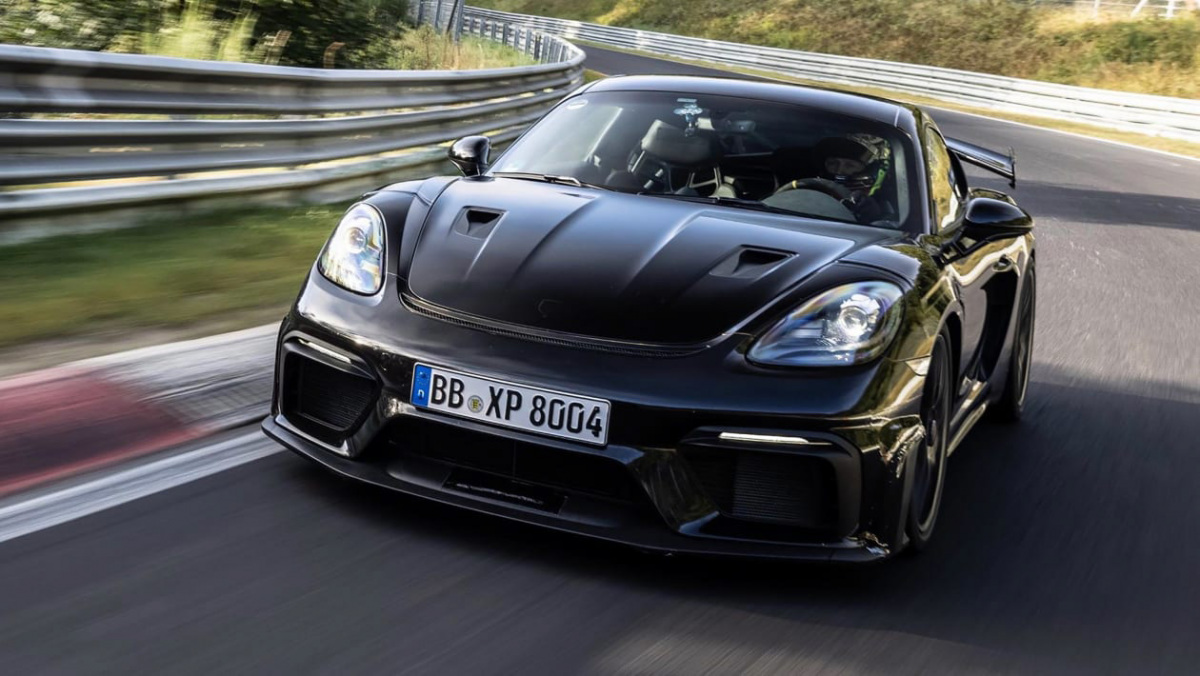 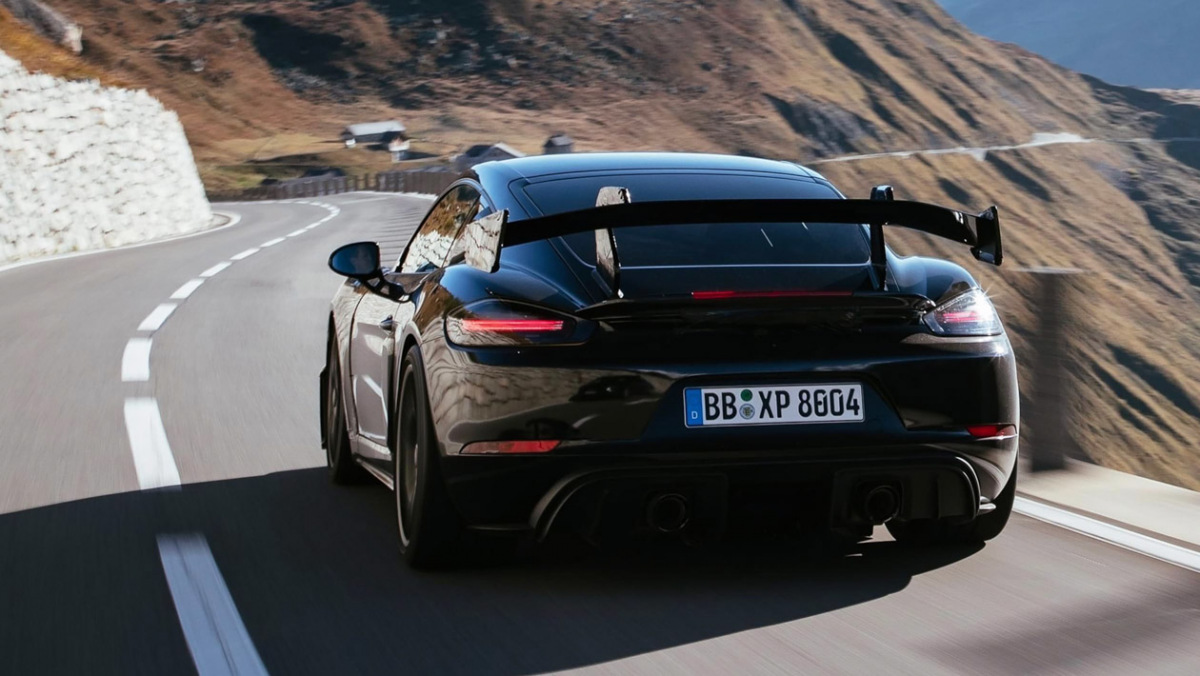 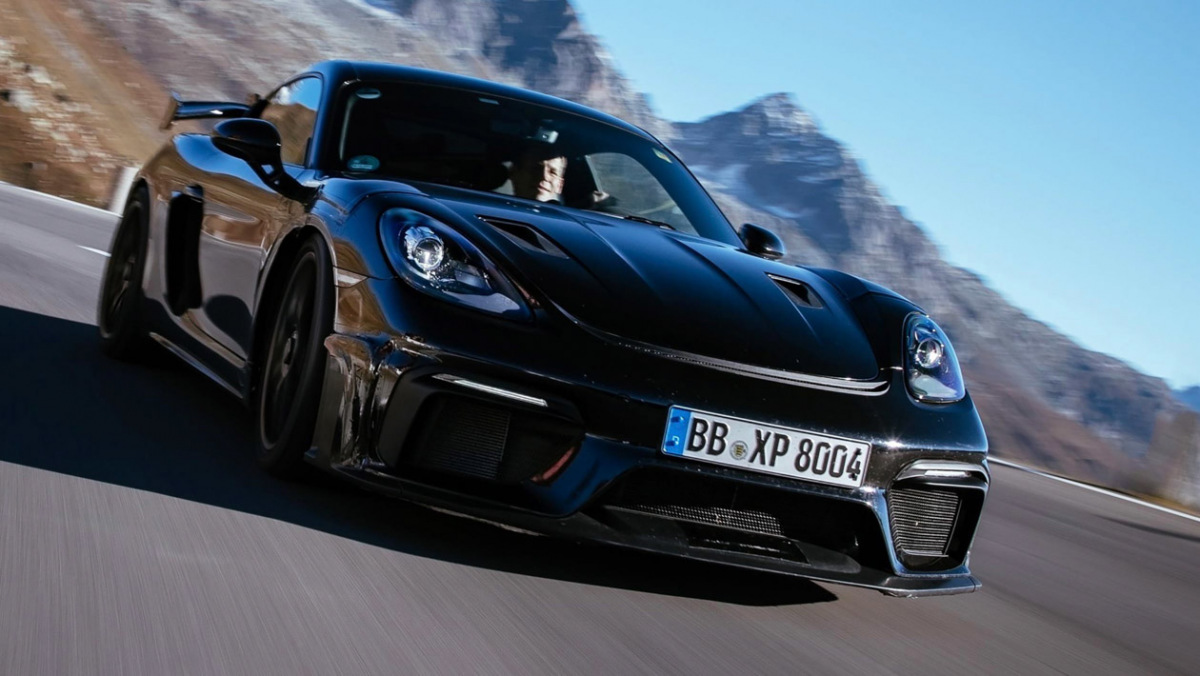 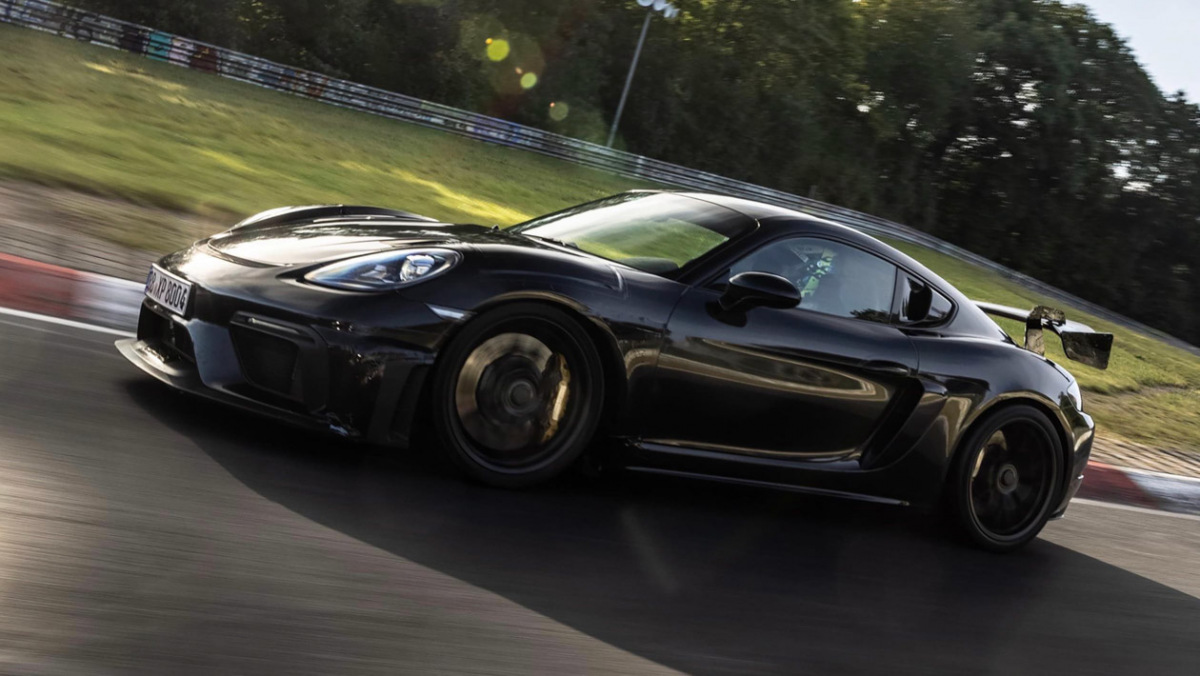 Following confirmation of the model last month and the reveal of its blistering Nürburgring lap time, Porsche has announced a November 17 reveal date for its 718 Cayman GT4 RS. The car is set to be the most focused, track capable and aggressive iteration of the mid-engined model yet, and will be revealed alongside a number of new vehicles from the marque.

We’ve already seen the GT4 RS in prototype-form, but its reveal at the LA Auto Show will give us our first full look at both its new design and specs. Details are yet to be disclosed, but Porsche also says it will also reveal a third bodystyle for its all-electric Taycan at the show to sit alongside the standard saloon and Cross Turismo.

This impressive lap time, plus the corresponding images and video of it doing so, also gives us some insight about what hardware it’ll feature under the skin. As suspected, the powertrain will consist of a naturally-aspirated 4-litre flat-six paired to a seven-speed dual-clutch transmission – the latter likely to be the only option as most modern RS models.

While power and torque figures remain unknown, the video also reveals it’s capable of reaching engine speeds right up to 9000rpm – around 1000rpm more than a standard GT4 – suggesting that it might in fact me a derivative of the 992 GT3’s engine, rather than the 9A2 Evo unit found in the standard GT4.

We can also see significant changes to the aero package, swapping out the standard GT4 wing with a top-mounted unit on chunky development stacks. The bonnet is also new, and mimics that of the previous 991.2 911 GT3 RS with its two NACA-style ducts and central crease.

This is also the first time Porsche has used a 20-inch centerlock wheel design, in these prototypes being the magnesium units otherwise found on RSs with the optional Weissach package. Also taking a leaf out of the GT3 RS’s book are the ventilated front wings, which are almost, but not totally covered up.

A more interesting adaptation on this mule is the replacement of the Cayman’s rear quarter windows with moulded intakes. It’s difficult to know from these images whether they are functional or not, but given the open nature of standard Cayman’s cabin, it would suggest that some clever induction trickery might be at play if they are.

The 718 Cayman GT4 RS is likely to be a swan song for the current generation mid-engined Porsche range, with the Mission R shown at the Munich motor show looking conspicuously like a replacement for the small sports model. The key difference between the two will be their propulsion, as the Mission R’s job will be to bring electrification to Porsche’s sports models, likely making the RS not just the most exciting mid-engined combustion Porsche model yet, but possibly the most exciting ever.