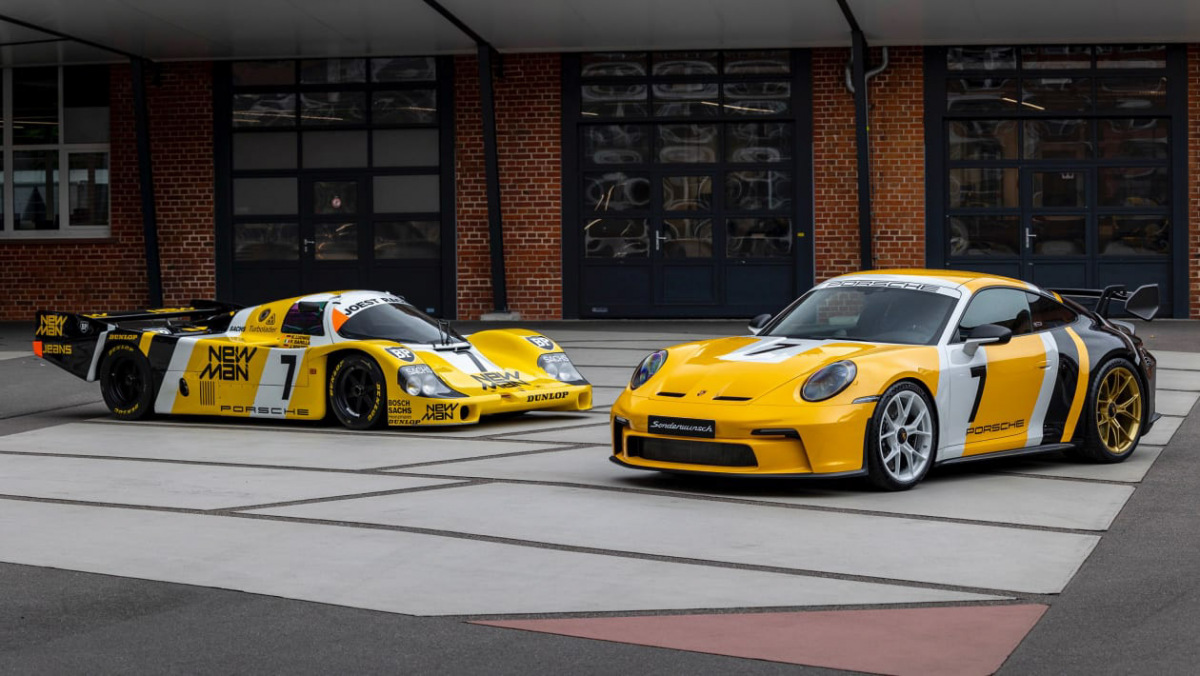 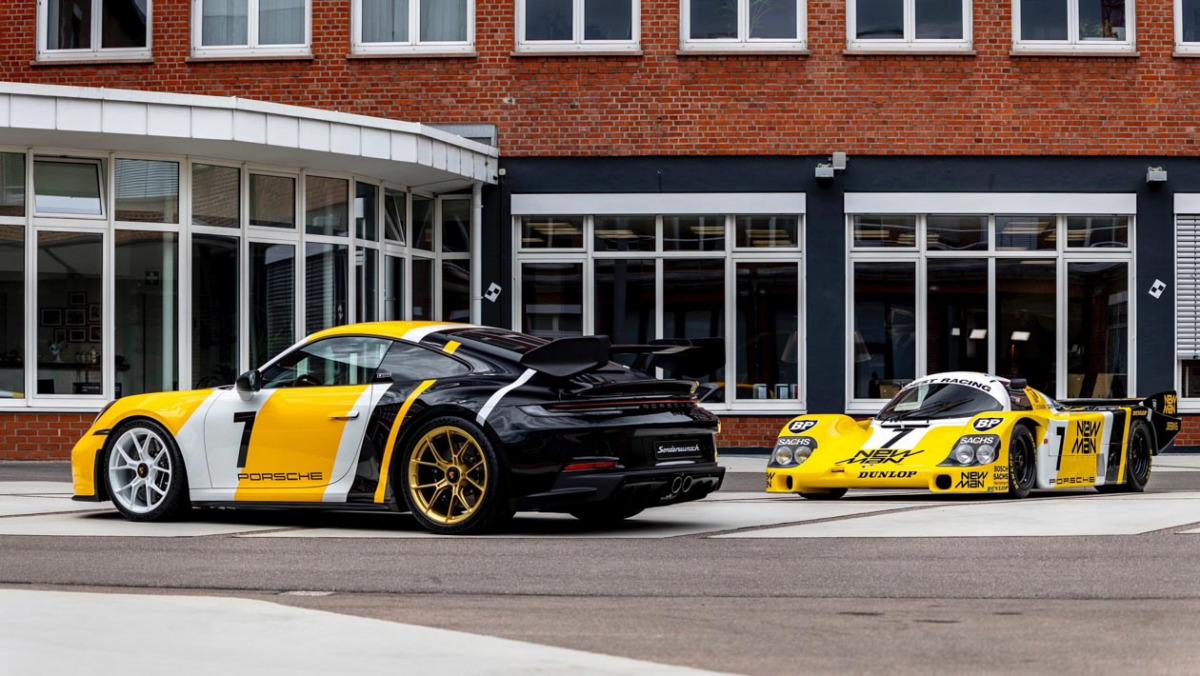 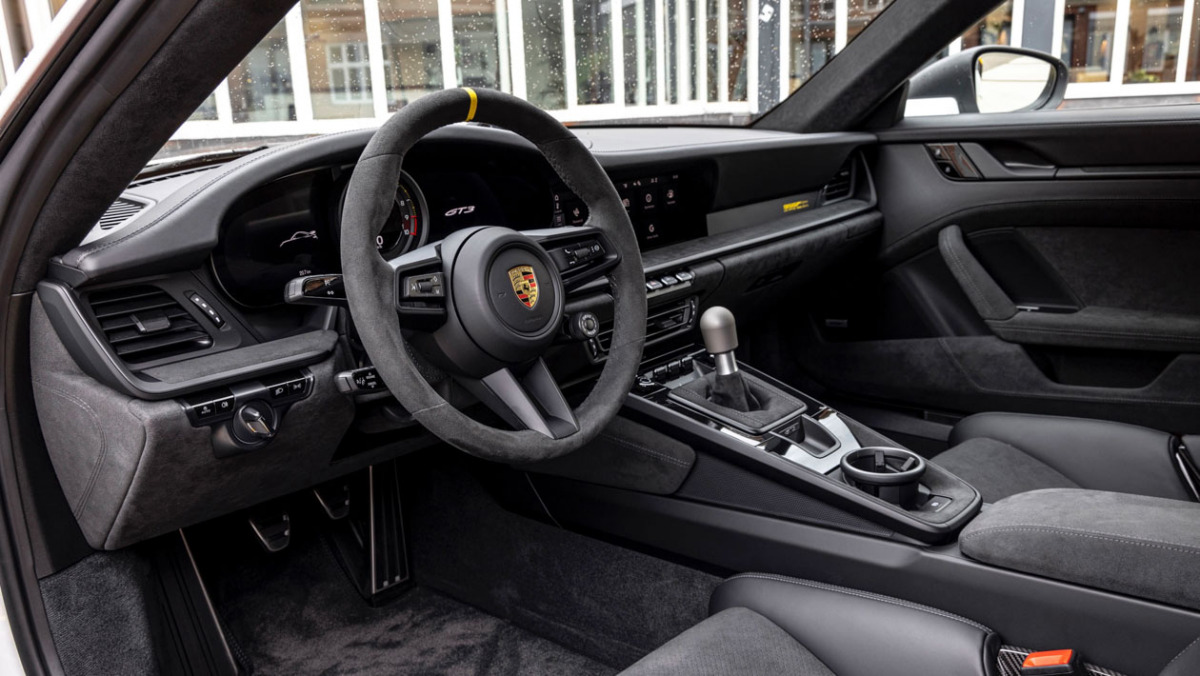 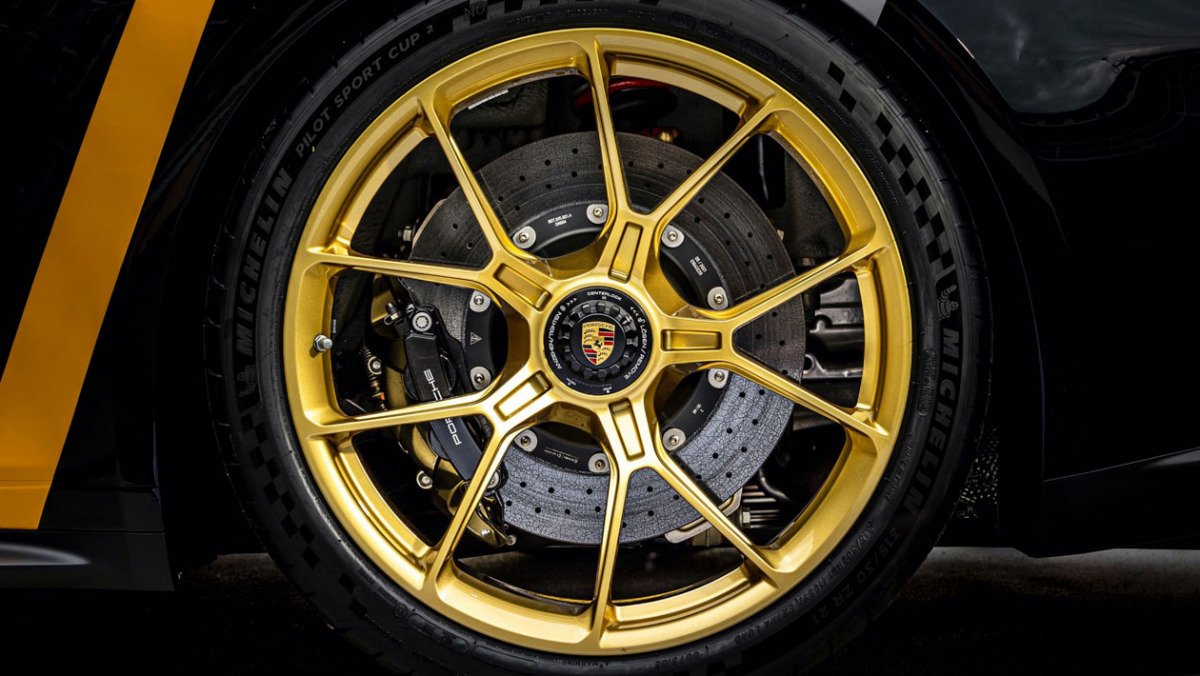 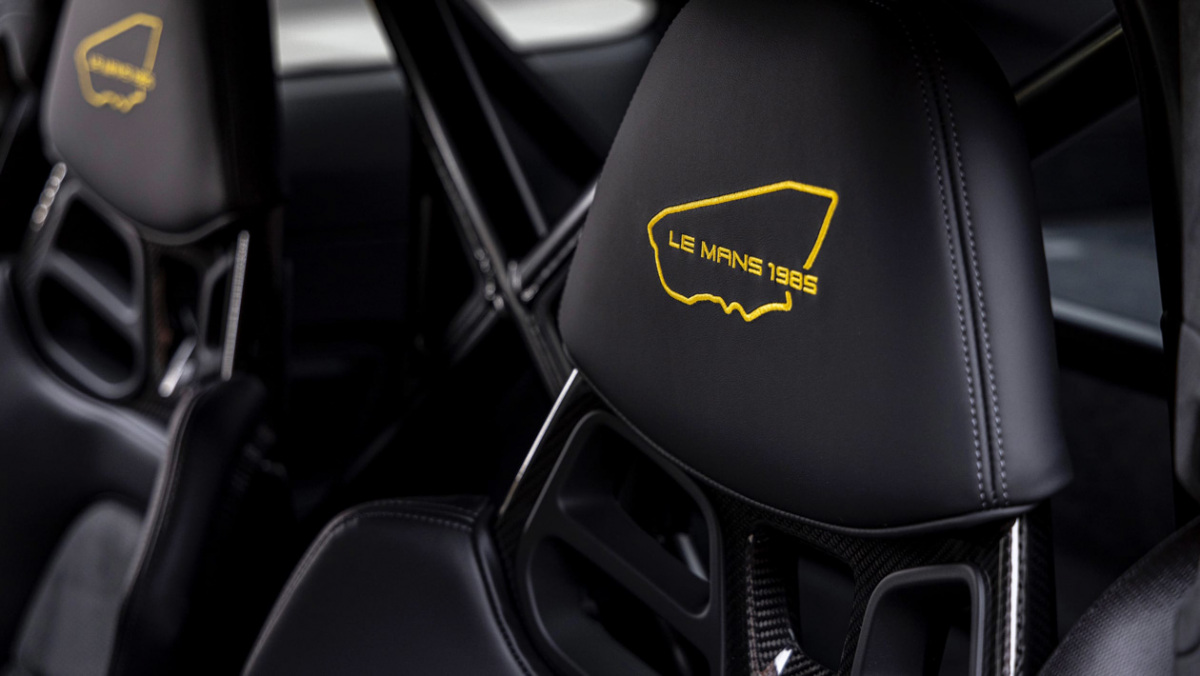 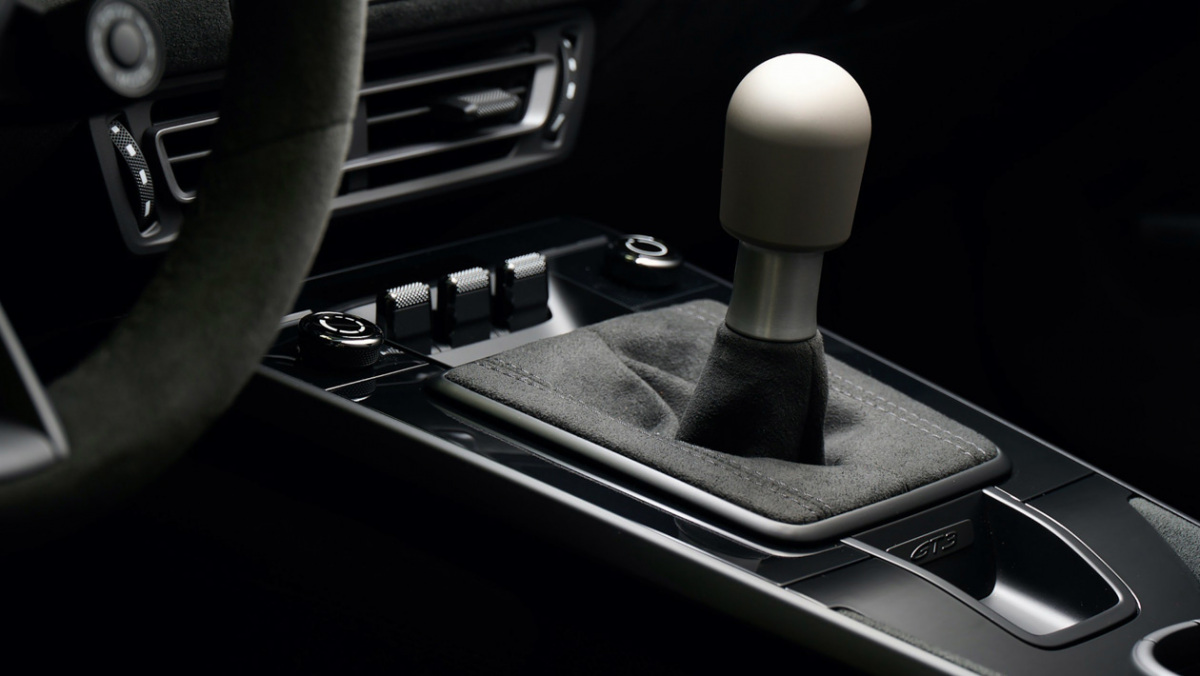 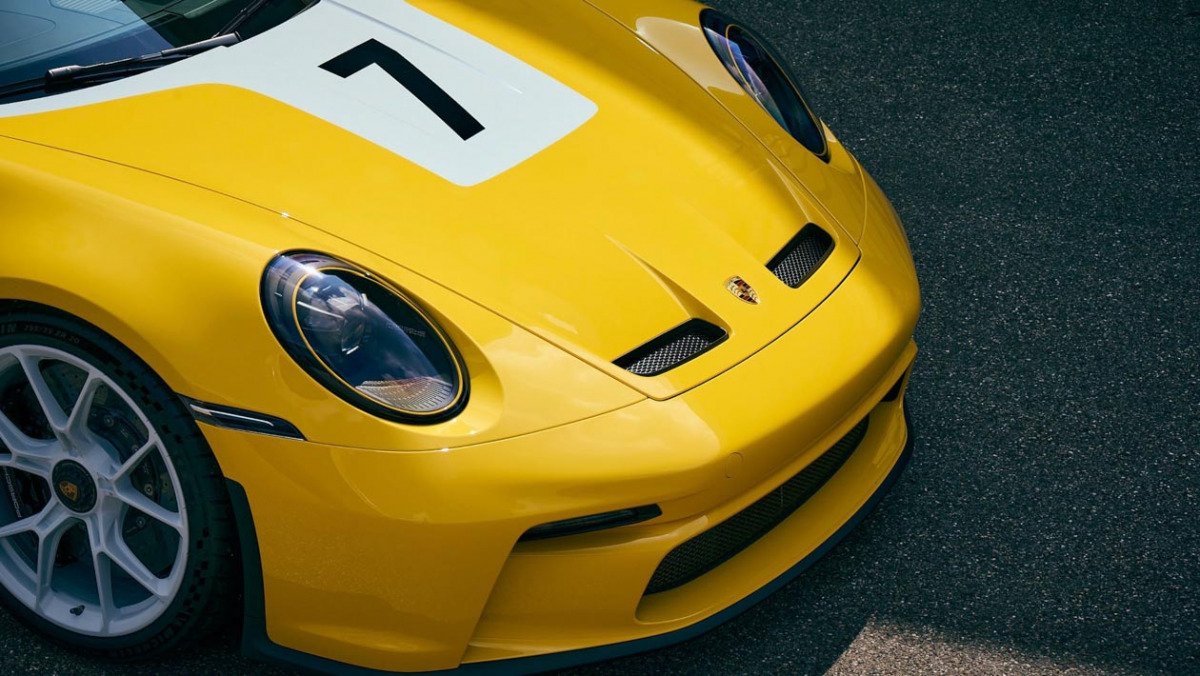 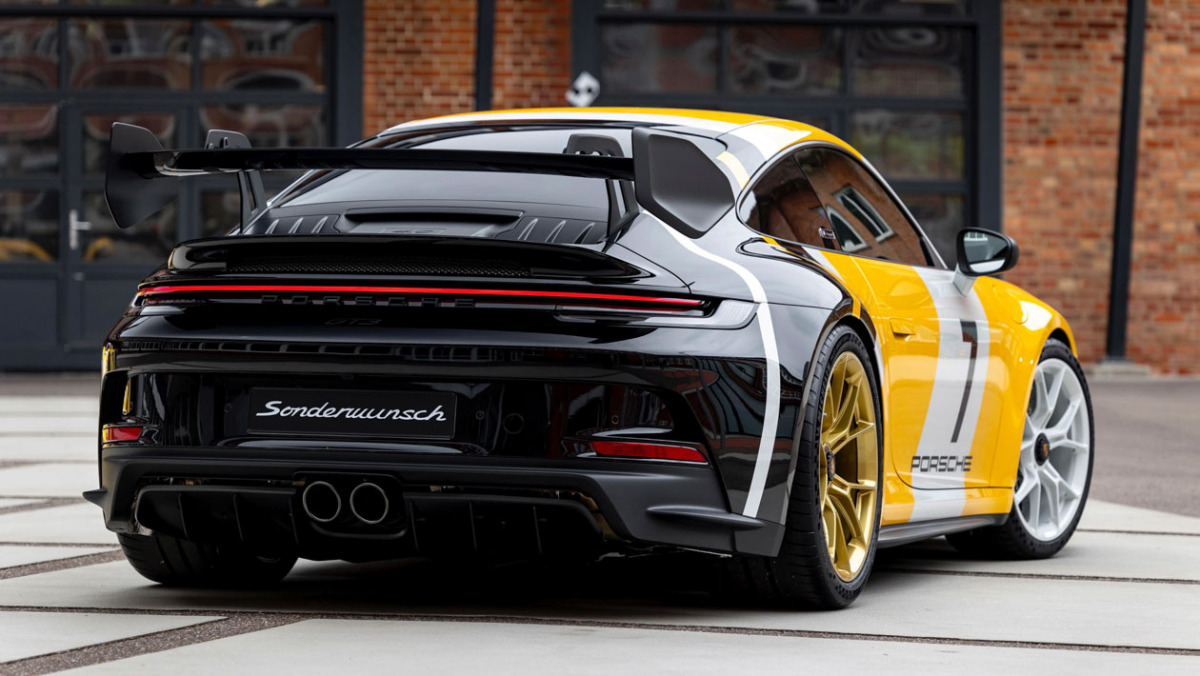 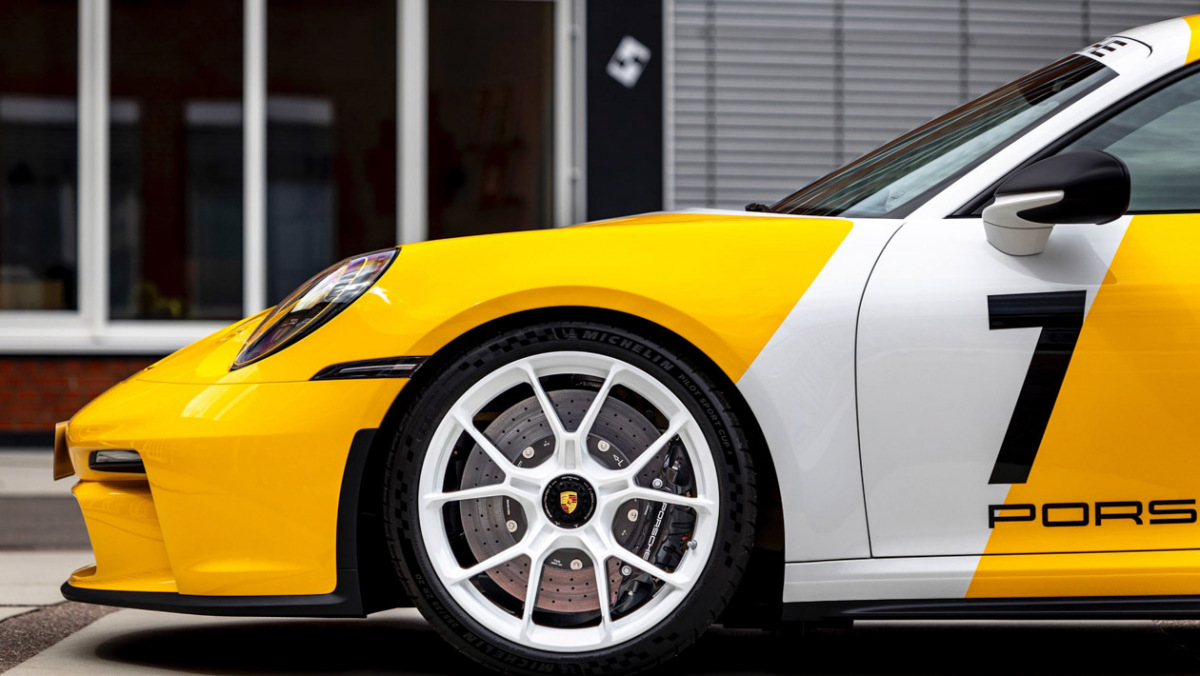 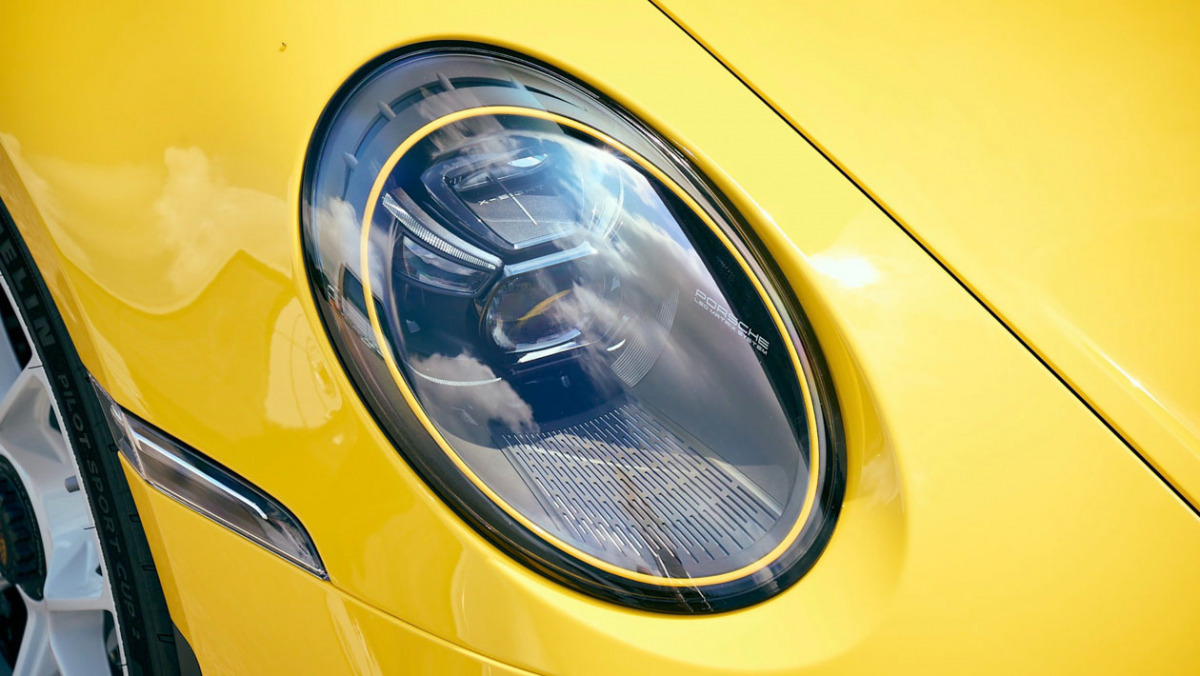 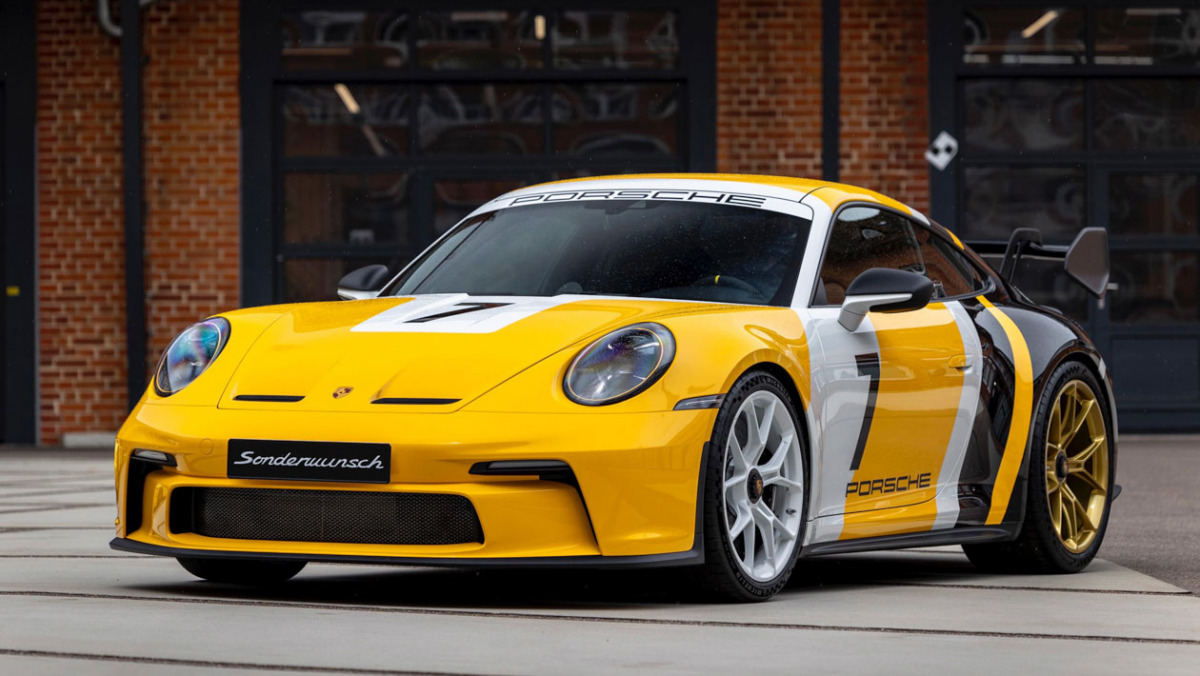 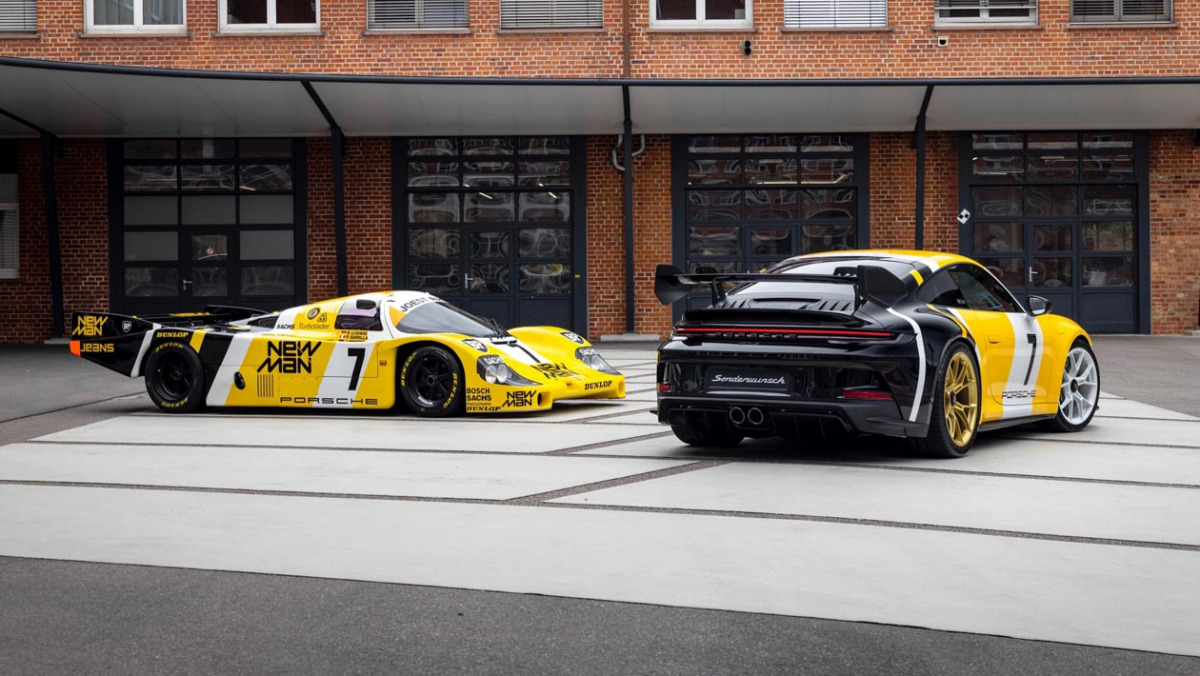 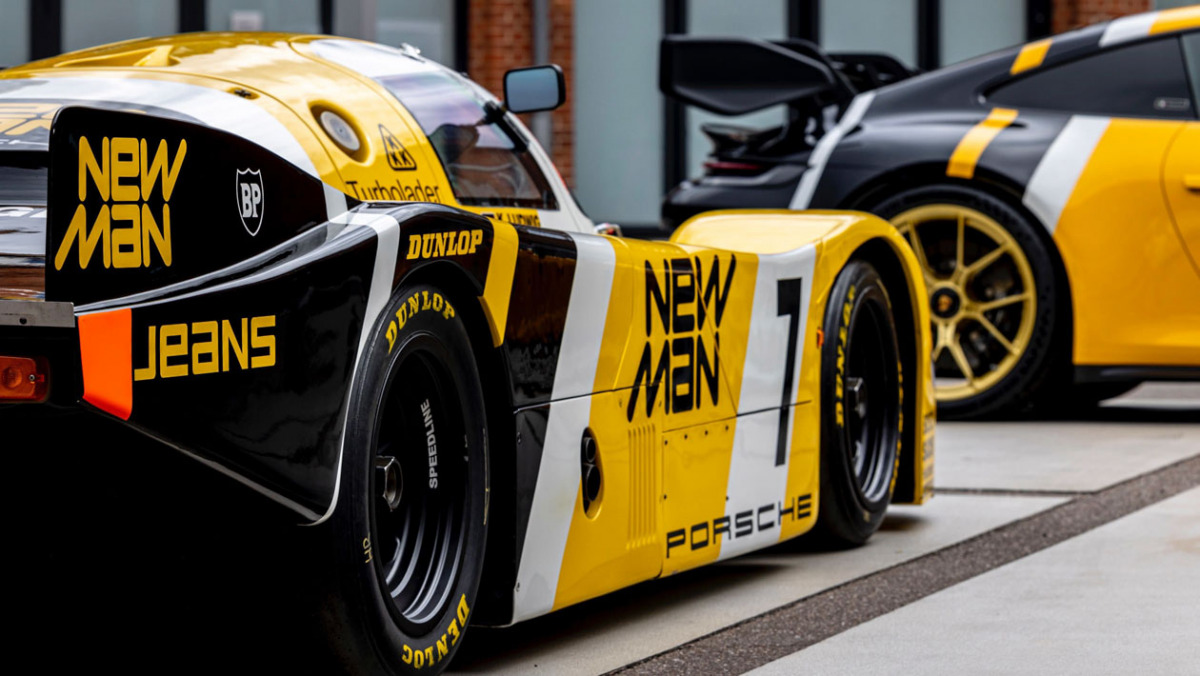 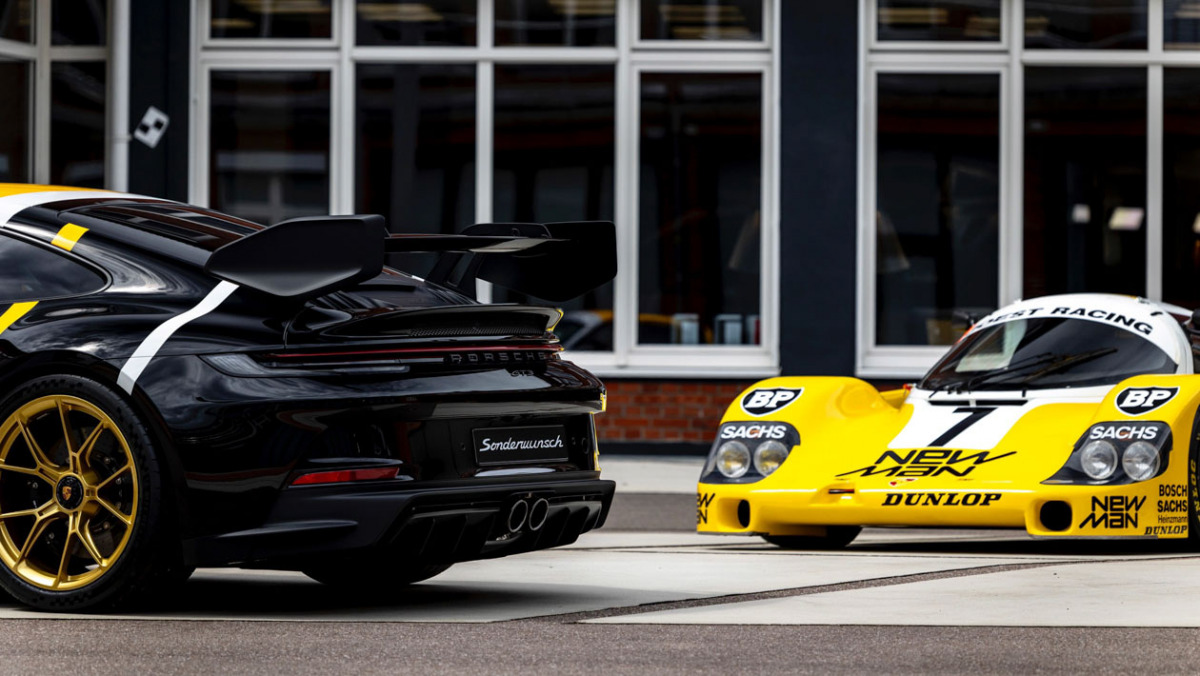 Italian former racing driver and now entrepreneur Paolo Barilla turned 60 this year, so to mark the occasion reached out to Porsche Exclusive Manufaktur to build him a one-off 911 GT3. Referencing the 956 he drove to an overall victory at the 1985 Le Mans 24 hours, not only does it wear the same retro livery, it features a handful of bespoke additions too.

The project was a product of Porsche’s new Sonderwunsch (special request) programme, allowing customers to bring their wild ideas to life should they have the means and the patience.

Grant Larson, designer of the original Boxster and now Porsche’s Director of Special Projects, was responsible for the task of applying the retro livery to the 992 GT3, saying: ‘Geometrically these are very different cars. The layout couldn’t be transferred 1:1. I originally wanted to move the race numbers on the doors further towards the centre of the white strip, but Paolo Barilla insisted that the “7” should be very close to the edge, like on his racing car.’

Digital modelling was the first port of call, with trial paint applied three times before the scheme was deemed suitable. Even the shade of yellow used required some thought, with ‘Summer Yellow’ chosen for its match to the original and its ability to compliment the white and black striping in both artificial and daylight.

Elsewhere, headlight trim is finished in yellow to match, with Barilla’s racing number ‘7’ and ‘PB 60’ also featuring on the exterior – the latter is in the style of the main sponsor logo of the 956 and references Barilla’s initials and age. Though not quite a match to the aerodiscs on a race-ready 956, the GT3’s wheels have also been painted in white and gold in reference to the period race car.

The Sonderwunsch programme also allowed Barilla to add bespoke components to his one-off GT3, and so Porsche worked to create resculpted endplates more closely referencing the 956 – these are still said to retain the aerodynamic properties of the original items.

Inside, there’s a completely custom gear selector reminiscent of the magnesium knob in the 956, the bespoke gear lever was milled from aluminium, surface sanded and even flanged to the gearbox by Barilla himself. This joins a custom dashboard emblem, sill plates, and headrest embroidery

Paolo Barilla said: ‘In the Eighties, I had the chance to drive the wonderful Porsche 956, an iconic car in terms of performance and beauty. The interpretation of some elements in a modern GT3 makes that memory exciting and vital – for me and for people who are close to me.’

As one might expect, the cost for such a project is undisclosed, but from the very first sketch to the construction of the final example, it took three years to complete.