Yet another 964 restomod, but Theon Design’s latest project has a supercharger 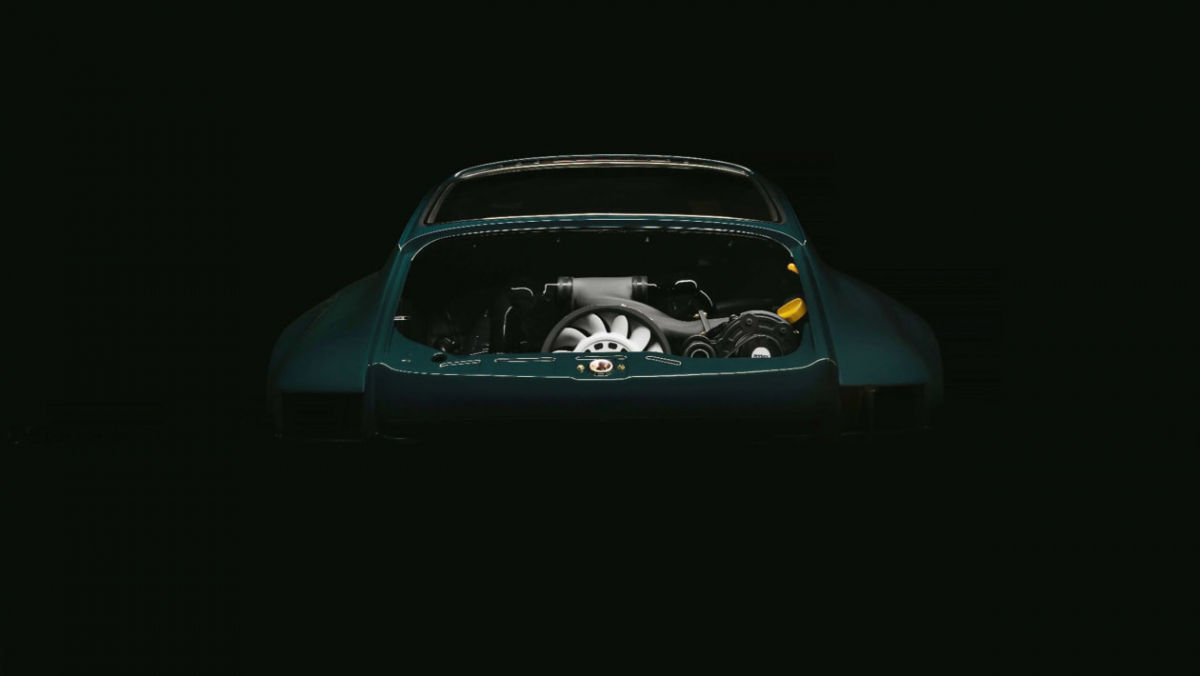 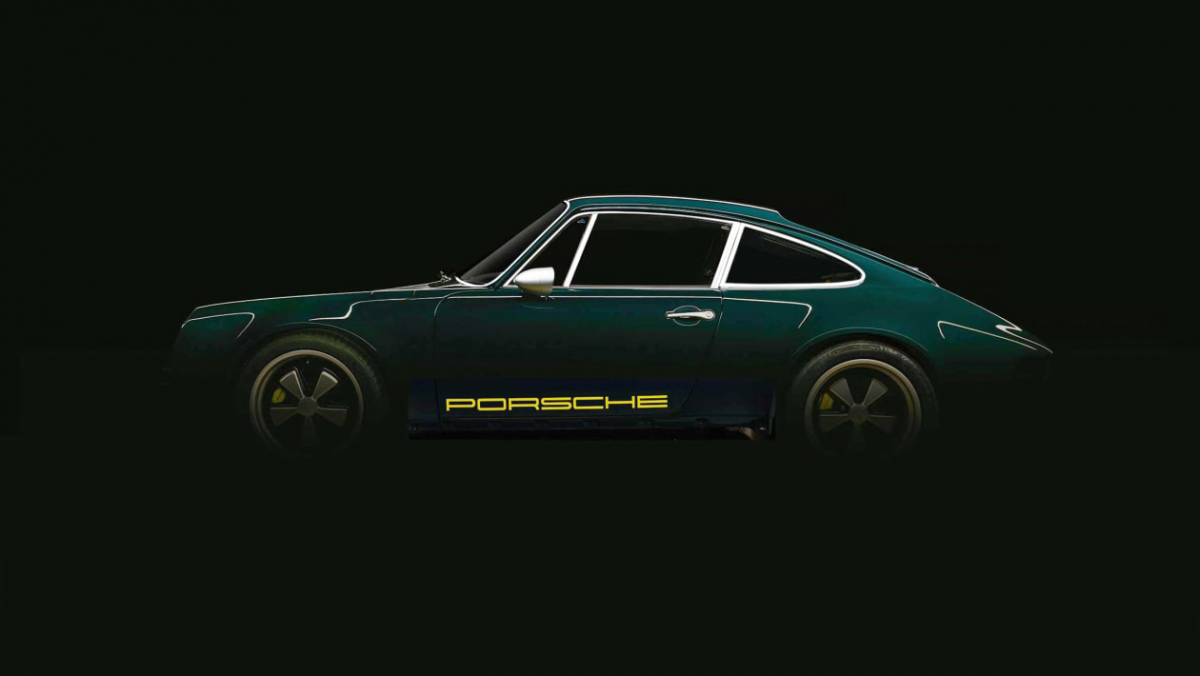 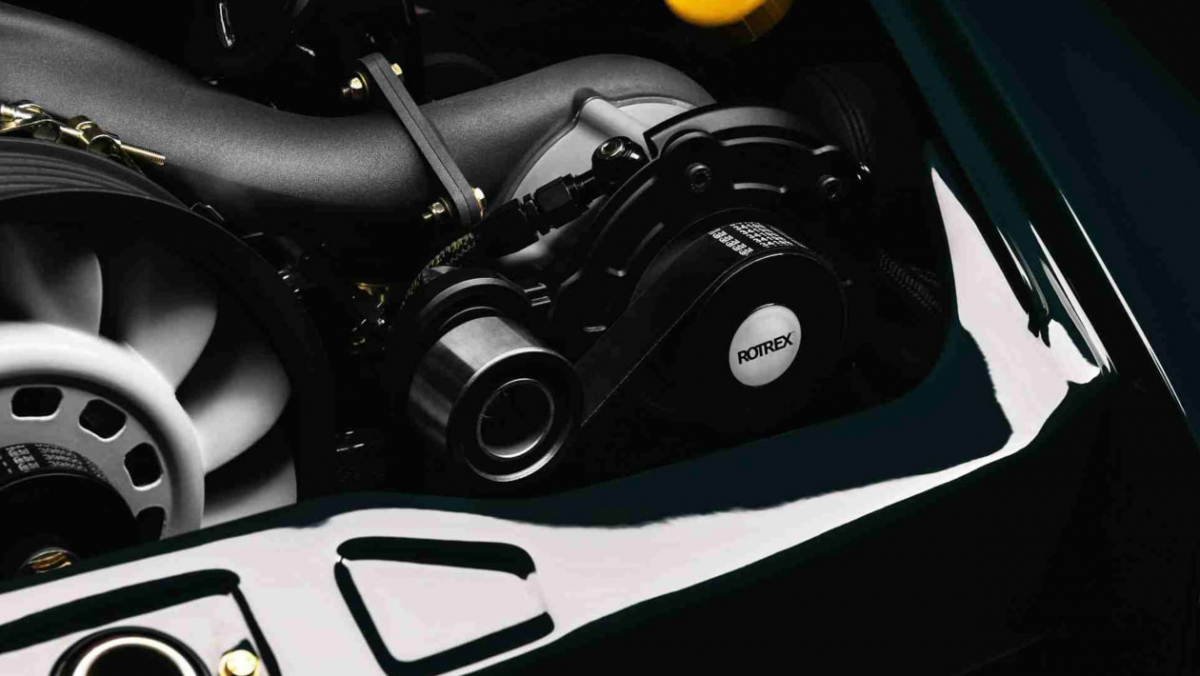 Porsche 964 restomod specialist Theon Design has teased its latest project, confirming it’s in construction of a new project with one key difference. The new model, codenamed BEL001, promises to take the 911 restomod notion into a new direction thanks to the fitment of a supercharger onto the heavily modified air-cooled engine.

The engine itself is an air-cooled flat-six that’s been bored out to 3.6-litres. To this, Theon Design then bolted a Rotex supercharger, stretching the engine’s figures to 450bhp and 369lb ft of torque. This fundamental change to both the philosophy and character of the 911’s engine is unique in the restomod world, where purity of design and relevance to the original is a more common modification route.

Outside of the engine bay, BEL001 also features an adaptive damper setup co-developed with TracTive, with selectable modes. The setup has been developed and calibrated on the roads surrounding Theon’s Oxfordshire base, giving the car a wider remit to its suspension setup.

These two new elements build on Theon’s ‘OEM+’ mentality when it comes to the restoration and modification of its projects. As with other projects, BEL001 is built from a 964, but stripped right back and rebuilt from a bare shell.

Finished in a bright shade of Aquamarine, the unique commission should bring new levels of variability to the ride and handling, while offering a whole new character to the engine due to the addition of that supercharger.

More information will be released in the next few weeks when it’ll be revealed in full.