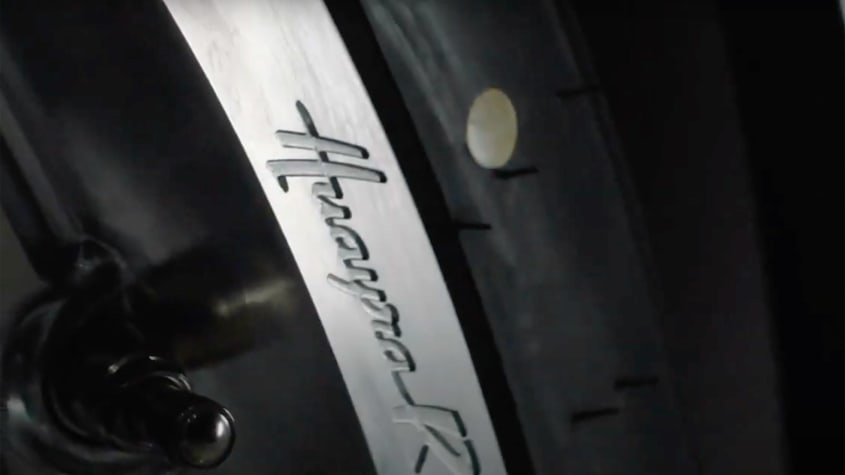 Launched in 2011, the Huayra marked the beginning of the end for Pagani’s glorious naturally-aspirated V12s, coming with a twin-turbocharged unit. A recent preview for the annual Autostyle Design Competition revealed that this might be about to change with the hardcore Huayra R…

Details will remain under wraps until its November 12th reveal, however the ‘R’ name badge suggests it will be the most focussed iteration of the hypercar yet. The last time we saw the name was in the track-only Zonda R, a model that went on to lap the Nürburgring in only 6:47, the lap record for a production-derived sports car at the time.

Commenting on the Huayra R, company founder and CEO, Horacio Pagani, said: ‘It is a project in which we have been greatly committed to create such an incredible product that it comes even with a new aspirated engine, made especially for this purpose. So on November 12, we will tell you the genesis of Huayra R.

This is said to build on the standard Huayra’s performance figures, which still stand up even nine years since its launch, with 0-100kph said to come in only 2.8sec, hitting a top speed of 383kph. A design more concerned with downforce is likely to lower that top speed, but we can’t imagine it’ll be a slouch – the Zonda R adopted the Mercedes-Benz CLK GTR’s 6-litre V12 for a 739bhp output, whereas the one-off Revolución produced 789bhp. Just 15 were produced in total (alongside one Zonda Revolución).

Like the hardcore Zonda, the Huayra R will likely be a track-only affair, competing against the likes of Lamborghini’s 818bhp Essenza SCV12, the Ferrari FXX K Evo and the upcoming Aston Martin Valkyrie AMR Pro. 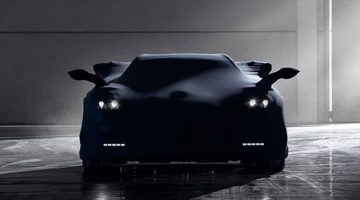