Formula 1 is reeling from the shock of newly crowned World Champion Nico Rosberg’s immediate retirement. But who should Mercedes F1 promote to its now vacant race seat? We’ve conducted some wishful thinking… 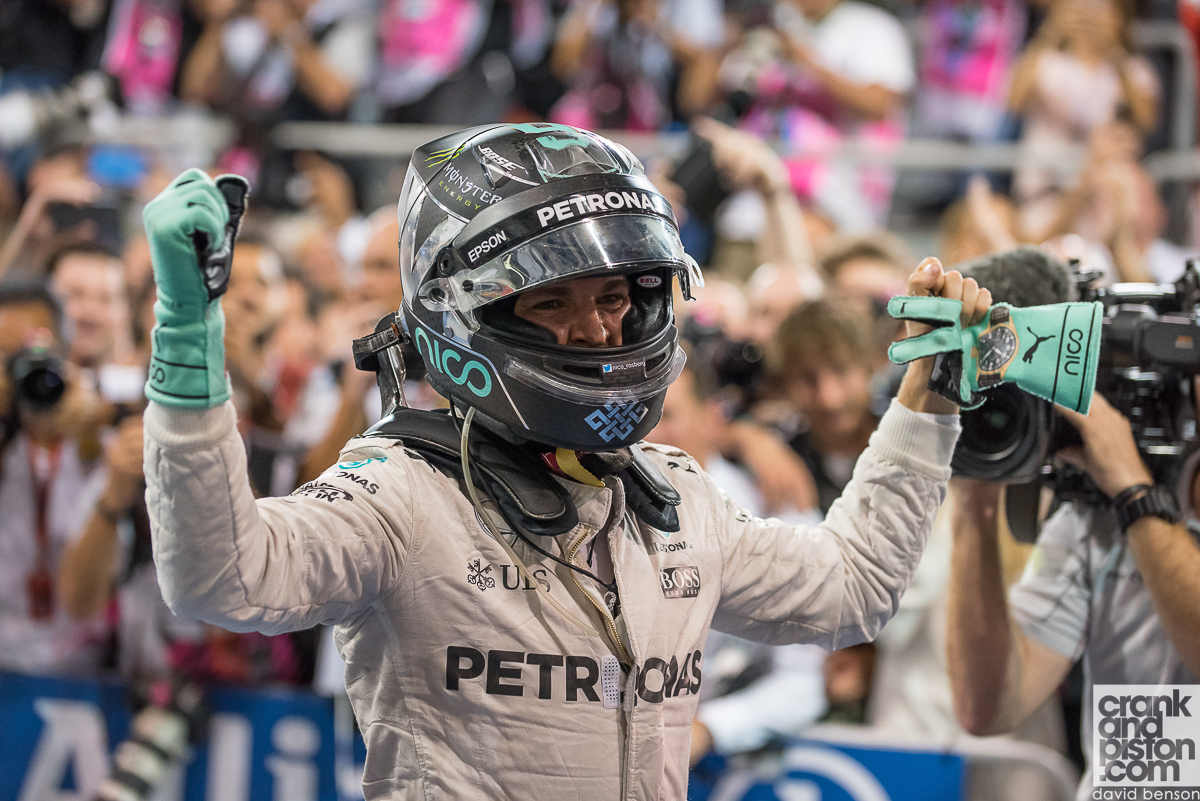 Consider this situation. You’re Mercedes F1. You’ve just won the Formula 1 Drivers’ and Constructors’ championships in dominant fashion, and despite new technical regulations in place to make the racing closer in 2017, you’re looking to extend a particularly fruitful run for a fourth season.

But then, out of nowhere, your newly crowned driver’s champion – Nico Rosberg – announces his retirement with immediate effect. Whether this decision is a direct result of the controversial series finale in Abu Dhabi is immaterial. The fact remains, you now have one of the most sought after race seats on the Formula 1 grid, and thus, an unending list of potential suitors. The question is, who gets the nod?

‘Safe bets’ are new, fresh blood from the lower leagues of the calibre a certain M. Verstappen has demonstrated this year, a hearty feather in the cap of the Red Bull young driver development program (why would Mercedes be any different?) The finger points then at Mercedes-affiliated young drivers in the GP2 or GP3 feeder series, or even the FIA European Formula 3 Championship from which Williams F1 recently signed Lance Stroll for 2017. Ditto Pascal Wehrlein, already an F1 alumni courtesy of 21 starts with the fledgling Manor outfit in 2016. Again, a DTM championship was an admittedly unorthodox route to the top but meant a Formula 1 career with his perennial cheque-signers seemed only a matter of time, and the small matter of a potential seat at Manor for 2017 is nothing some ‘additional funding’ can’t solve in mere moments. Oh, and a German replacing a German in a German team? Yes please. 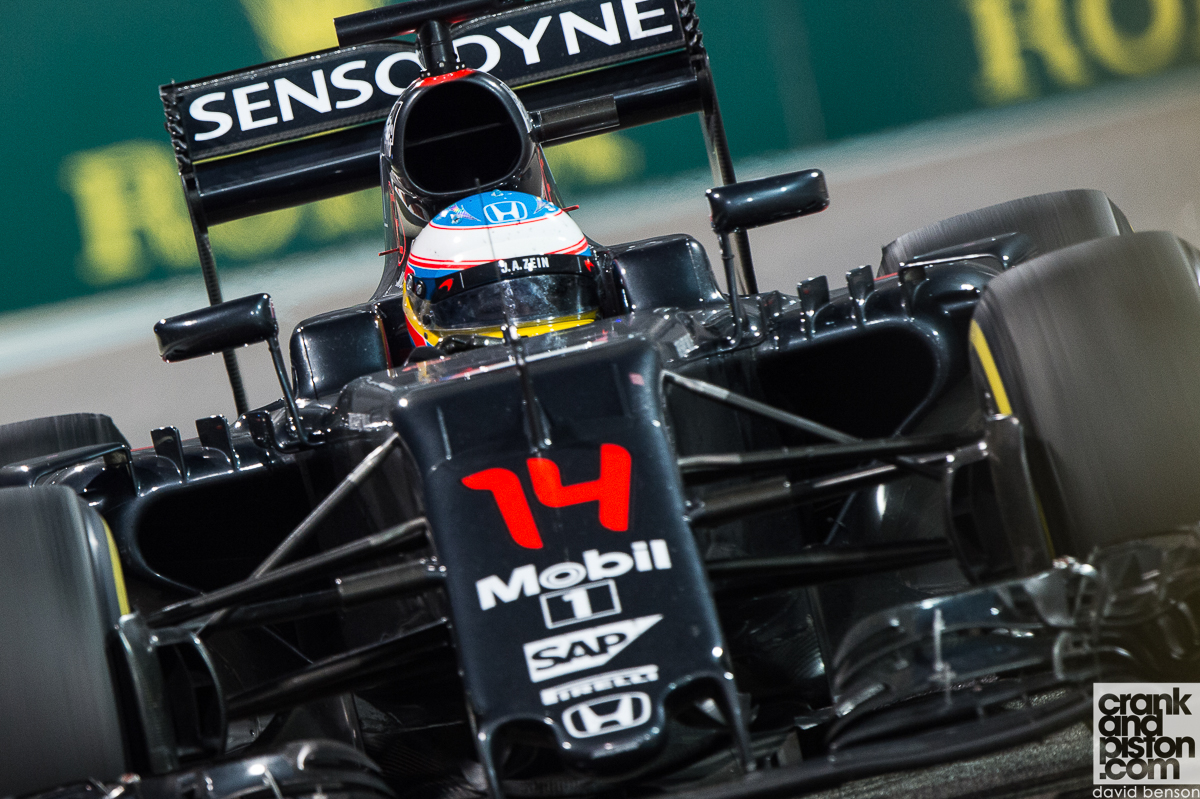 Ah, I hear you ask, but is he ready for the seat only recently vacated by the new driver’s champion? History would suggest so. Damon Hill’s prmotion to Williams following the departure of Nigel Mansell may well have been risky, but three wins that first year prove it a sound one, and we all know how Lewis Hamilton’s debut season at McLaren went. F1 being the complex minx it is today though mean a Herculean learning curve at the front of the grid. Conditions under which a relative rookie could thrive, or collapse completely. It’s a risk.

So, an older hand maybe. Valtteri Bottas, Nico Hulkenberg and four-time World Champion Sebastian Vettel (tempting as another German driver might be for the Munich-based Mercedes) are sealed in airtight contracts, so scratch that. Who older though than the most experienced driver on the grid, Fernando Alonso. Already a two-time World Champion and a man, after high-profile stints at Ferrari and McLaren, all-too familiar with the pressures of frontline F1 action. There is also an option for him to leave his current, largely fruitless contract at McLaren-Honda should he wish, and though his previous time as teammate to L Hamilton ended less than acrimoniously, the Spaniard – even at 35 years old and with 16 seasons under his belt – is still considered THE best driver on the F1 grid. Given his equally lucrative marketing appeal, draw on the Grand Prix Driver’s Association, high-standing with F1’s governing body, and the guarantee that wins would be forthcoming, if Alonso is not on Mercedes’ list, it would be baffling.

However, with Alonso comes a $36.5 million of annual income, something even the most experienced of Mercedes’ accountants would blanche at, particularly when many, ahem, cost-effective signing options – and with longer F1 careers ahead of them – are on the table. Should that matter? For the best driver on the grid, absolutely not. And yet…

For me though, the choice is obvious: Jenson Button. 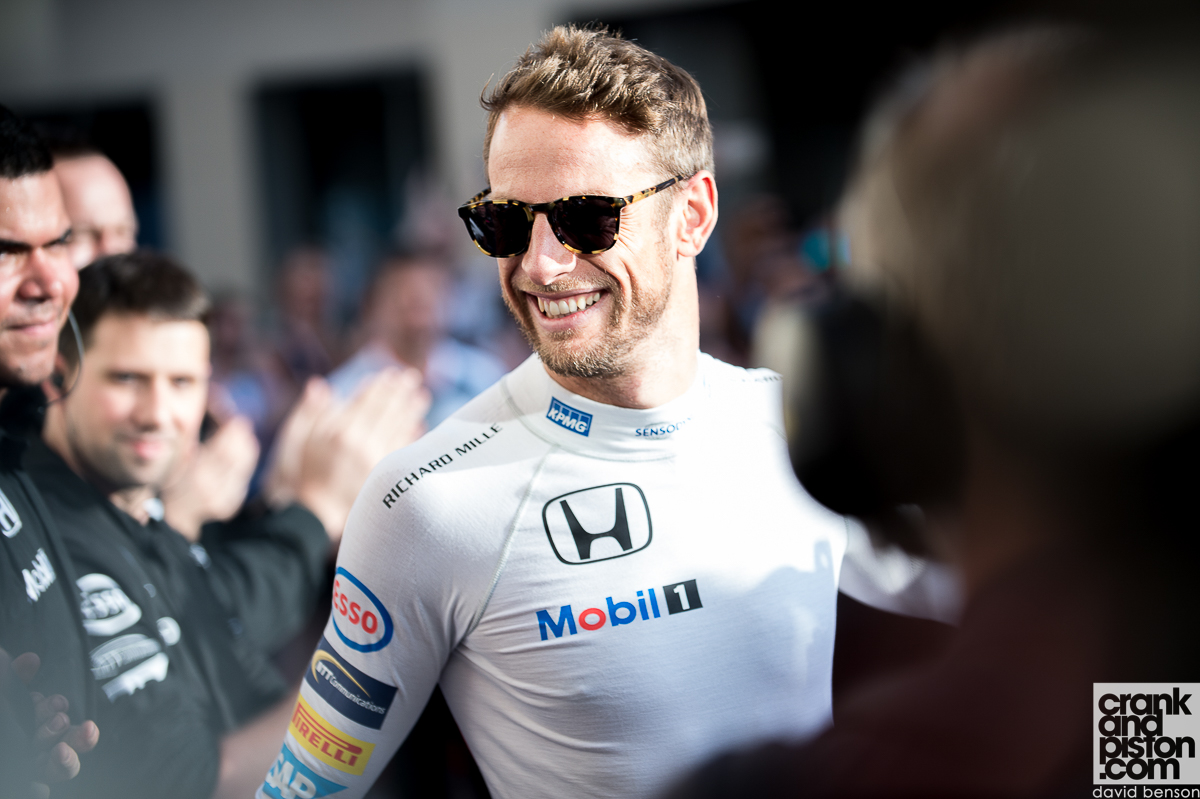 Wait, hang on, why not? Unlike Alonso, a free agent’s asking price is considerably lower. But like Alonso, with J Button comes a former World Champion, one – incidentally – won with a Mercedes-engined car, 15 victories in motorsport’s elite, and a crap-load of F1 experience across three different eras of F1 since his debut in 2000. Part of the Briton’s longevity on the grid – alongside that award-winning smile – is a consummate team-player acumen, one put to particularly crucial use at British American Racing, Brawn GP (his championship year) and McLaren. A man, let’s not forget, that once partnered Mercedes’ star name Lewis Hamilton, and was considered both ‘extraordinary’ and among his strongest teammates. A strong driver line-up then is guaranteed.

Far from an old, worn out workhorse, Button is still a very viable option for any F1 pacesetter, his drive surely undiminished: pushed out Woking’s doors in favour of new blood Stoffel Vandoorne, Button is still technically taking a ‘sabbatical’. Even in sub-par machinery – that’s being generous McLaren – the Brit has produced some of his best ever drives in the lowly MP4-30/31 over the past few seasons (cite Monaco ‘15 and Austria ‘16), all for no higher than sixth place. That he could produce similarly brilliant drives, on his day, in the far more brilliant Mercedes F1 W07, is without question, especially against a former teammate he has also beaten legitimately across a season, consistency among the finest of Button’s qualities. Plus, the prospect of Hamilton losing two world championships to two different teammates in consecutive years? Can you think of a more fitting motivation for your star driver Mercedes?

So there it is. The perfect driver to partner Lewis Hamilton in 2017 is the newly ‘retired’ Jenson Button.

You can check out more of our Formula 1 articles HERE, and more of our Opinion pieces HERE 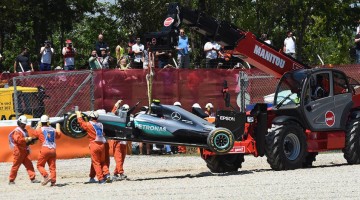 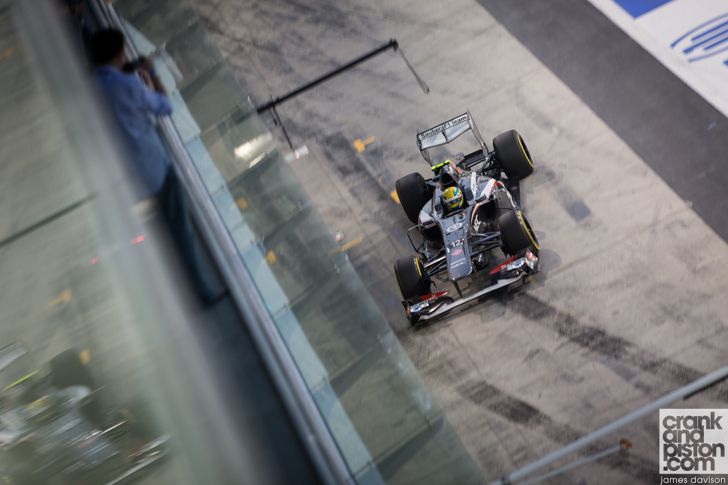