A new documentary from directing duo Adam Carolla and Nate Adams chronicles the rivalry between Ferrari and Ford at Le Mans in new The 24 Hour War documentary. Check out the teaser trailer below…

Sends chills up your very spine, doesn’t it. This after all is the 24 Hours of Le Mans, the most famous endurance race on the planet, and still – as recent history has demonstrated – among the most dangerous in the world. History practically oozes out from the cracks of La Sarthe’s circuit barriers.

Few marques headline Le Mans’ history books like Porsche, true, though even Stuttgart never experienced a heated – nor a more celebrated – rivalry at the world’s oldest endurance race than that between Ferrari and Porsche. It’s also the heart of a new documentary from directors Adam Carolla and Nate Adams, the duo behind the critically acclaimed ‘Winning: The Racing Life of Paul Newman’.

The basis of the ‘war’ between Ferrari and Ford has written itself hundreds upon hundreds of times before, a snubbed Henry Ford II, following the 11th hour collapse of a deal to buy Ferrari, seeing the Blue Oval’s new GT arrive at Le Mans in 1964 to humiliate the prancing horse at a race Ferrari has called its own (Ferrari was bested only four times between 1954 and 1965). The first attempt with the new Ford GT40 in 1964…didn’t go particularly well, but between 1966 and 1969, the blue writing was on the wall.

If the above teaser has whet your automotive whistle, then you can find The 24 Hour War documentary available for download on both iTunes and Chassy.com. 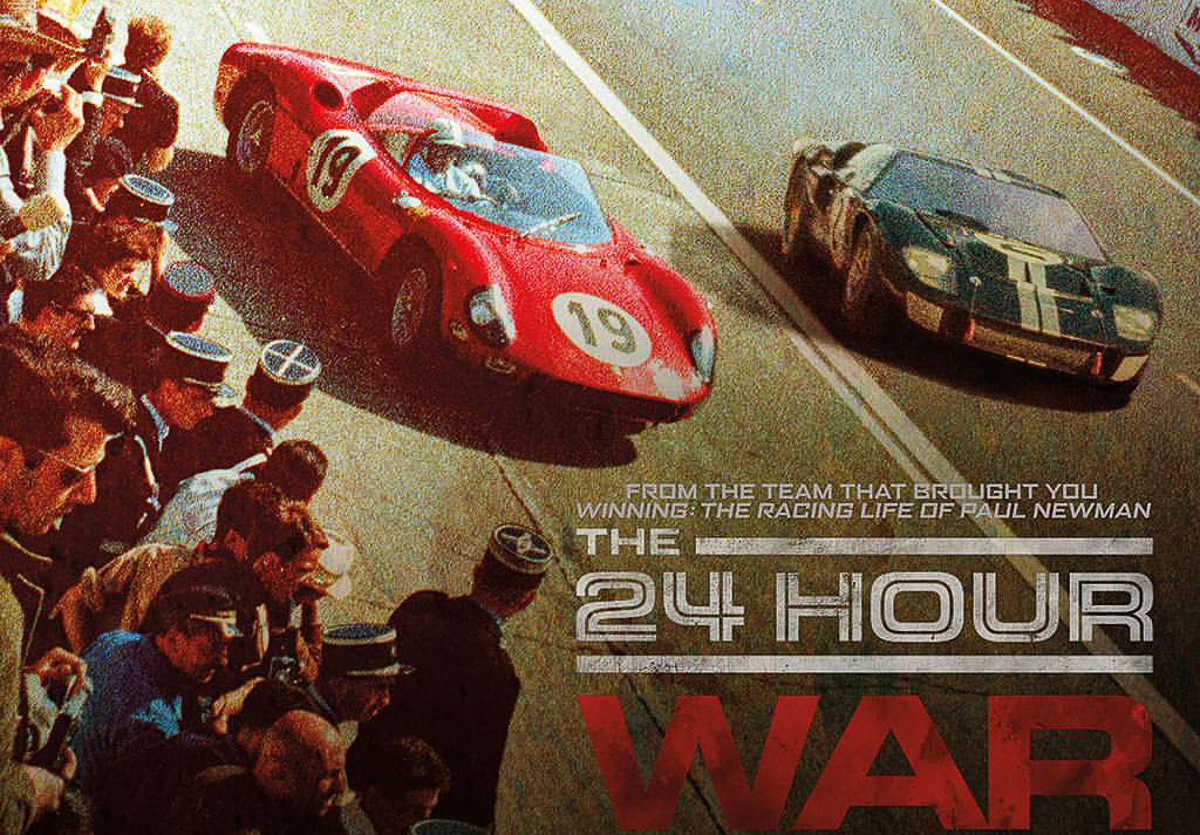