You’ve seen it, you’ve read it, you’ve spoken about it. Just who exactly was to blame for the collision that eliminated both Mercedes-AMG F1 cars at the recent Formula 1 Spanish Grand Prix? Our man has a few thoughts on the matter…and a verdict… 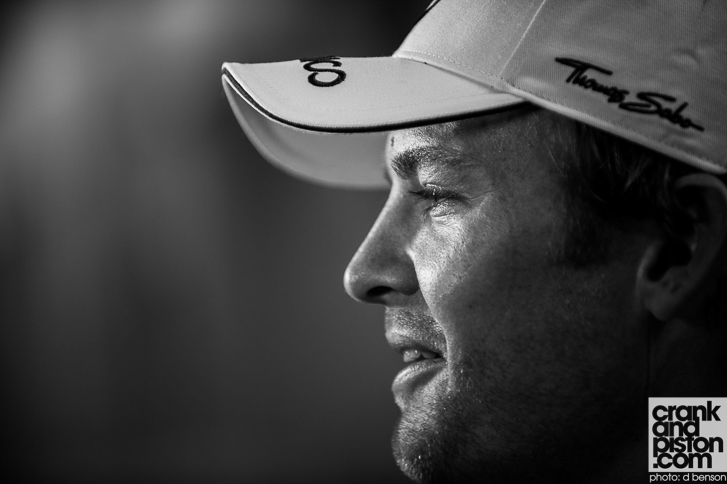 Ahh Formula 1, you’ve gotta love it. It’s not until moments like Sunday’s Spanish Grand Prix that you realize how many people still madly follow it despite everyone saying it’s so boring they’ll switch it off.

But throw a Lewis Hamilton / Nico Rosberg first lap crash into the situation and Facebook and Twitter go into meltdown. Rosberg’s flying start past polesitter Hamilton quickly fizzled before Turn 3 when he realized he was in the wrong engine mode and Lewis closed in on him 17kph faster. Nico saw this at the last second, swerved to cover him – as he’s allowed to do – and Hamilton took to the grass, lost control and crashed into Rosberg’s rear taking them both out. 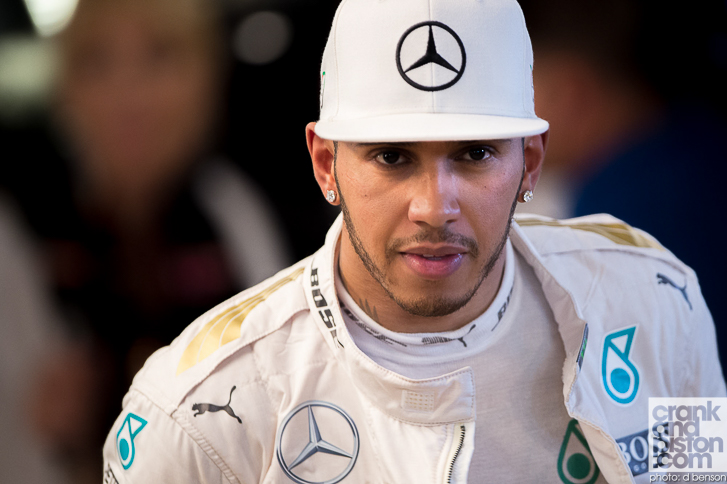 Initially I placed all the blame with Lewis much to James Gent‘s chagrin [the argument is still on-going by the way. Ed.] but now I’ve seen it, I only place 70 per cent on the triple world champ.

Rosberg covered once, Hamilton’s front wheel connected with Rosberg’s rear, he lost control of the Mercedes but only after he had the chance to get off the throttle and crashed into Rosberg’s rear wing. Rosberg made an error on engine settings, that was his fault and so I concede the stewards made the right call and didn’t penalize either driver. On that front, with two strikes already against Hamilton’s licence this year, it was Lewis’s lucky day.

*Shots courtesy of David Benson and Formula 1. Check out the last time the Formula 1 circus was in town with our thoughts on the 2015 Abu Dhabi Grand Prix HERE

Damien was 14 when he knocked on every car magazine’s door in Sydney, pleading for work experience to stay out of school. Barely able to see over the wheel, he was on track 'testing' a new car while his peers were in class and nearly 30 years later that passion remains just as strong. Nearly as strong as his love for 1960’s Alfa Romeos and Lancias. 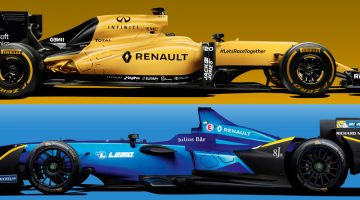 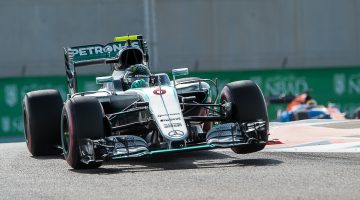