Ahead of its comeback later this year, the Land Rover Defender is set to go through stringent testing in Africa 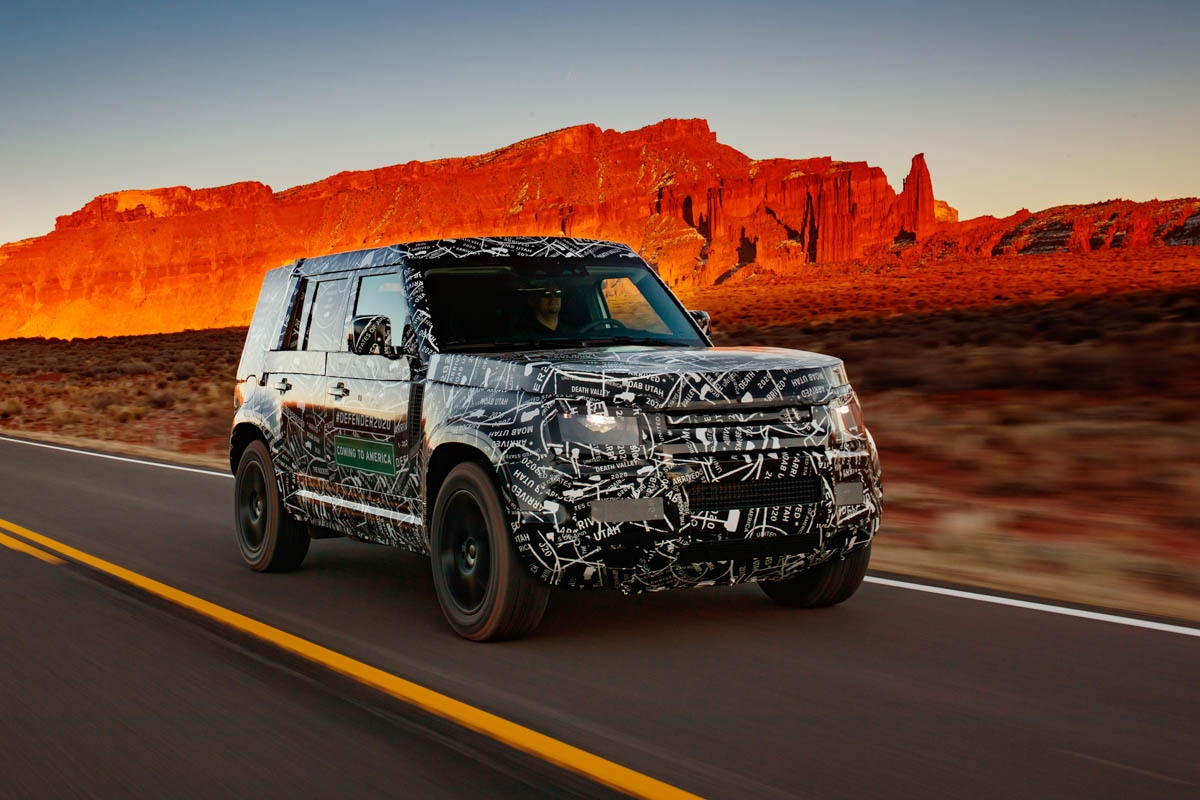 Among the McLaren F1, original Mini and Rolls-Royce Phantom sits the Land Rover Defender, as one of Britain’s greatest automotive icons. Not only does it feature a timeless design, virtually unchanged from its 1983 inception until the end of production in 2016, it earned its place as one of the best all-terrain vehicles ever produced. Now Land Rover is preparing to launch the Defender’s replacement.

Set to make its world debut later this year, the new Defender model will embark on its final field-testing mission at the Borana Conservancy in Kenya, with Land Rover partner Tusk Trust. Prototype vehicles will support conservation work while putting themselves through their paces, hauling supplies across 14,000-hectares of unforgiving terrain.

The new Defender’s previous testing regime has been no walk in the park either, with engineers having taken prototypes to the extremes of the desert, Artic, and the altitude of the Rocky Mountains in Colorado. The last Defender might have been most at home in a boggy field in Wales, but the Nurburgring has helped hone the new model’s on-road handling characteristics too.

Although details are yet to be revealed, rumours point towards the next Defender taking an alternative approach to that of its predecessor; think locking diffs with a dash of luxury. Design boss Gerry McGovern said: “In its core form it can be something that can be quite elemental up to something incredibly luxurious,” leaving the door open for a potential SVAutobiography variant, as well as V8-equipped models to rival Affalterbach’s G63.

This doesn’t mean it’ll be a lightweight off-road though, as Executive Director of Product Engineering, Nick Rogers, said: “In addition to the extensive simulation and rig testing, we’ve driven new Defender 1.2 million kilometres across all terrains and in extreme climates to ensure that it is the toughest and most capable Land Rover ever made.”

There’s still an abundance of camo’ to be found on the prototypes, making design details difficult to distinguish. What we do know, though, is that there are likely to be short-wheelbase and long-wheelbase variants and that, similar to the recent Mercedes G-class facelift, certain design elements will be taken from the previous car, with a modern take applied. Felix Bräutigam, JLR’s chief marketing officer, said: “The new Defender will not simply be a copy-cat, something retro. It will be something that moves the game on for Land Rover.”

Powertrain details are few and far between, but using the magic of the internet we can see that prototype models have been running both 2.0-litre diesel and petrol engines. Jaguar Land Rover has promised that every one of its models will be electrified by 2020, and so we’re likely to see 48-volt mild-hybrid systems throughout the range.

A reveal date for the Defender is yet to surface, but we expect to see it in September this year, possibly at the Frankfurt Motor Show. The brand has revealed that the first customer car will hit roads in 2020, following the start of production in its new Slovakian manufacturing facility. Prices are expected to start at around $50,000. 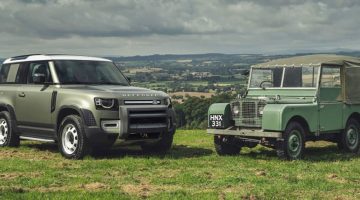