Wide-ranging suite of updates for the new Defender revealed, including new engines 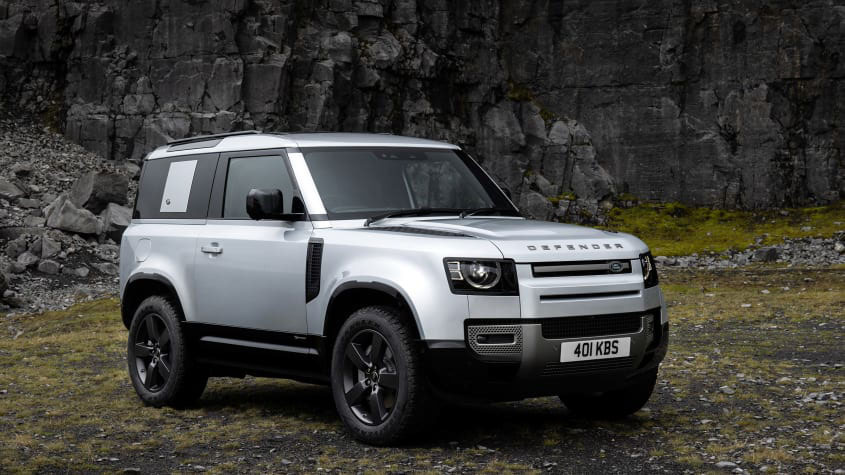 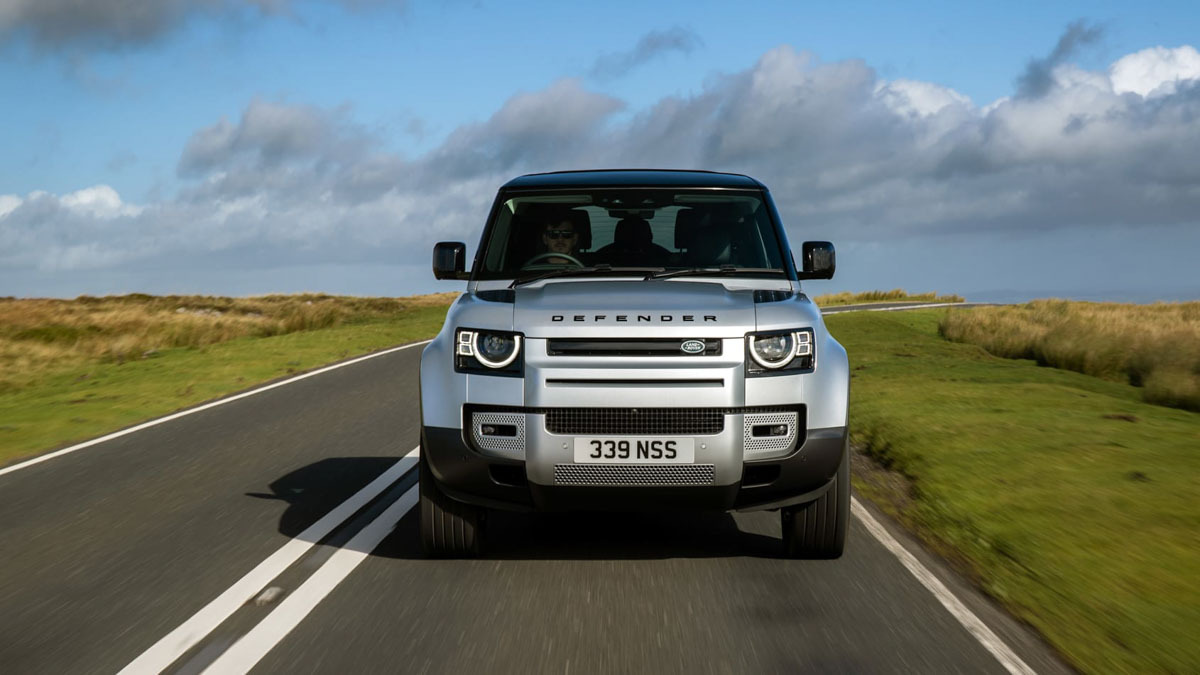 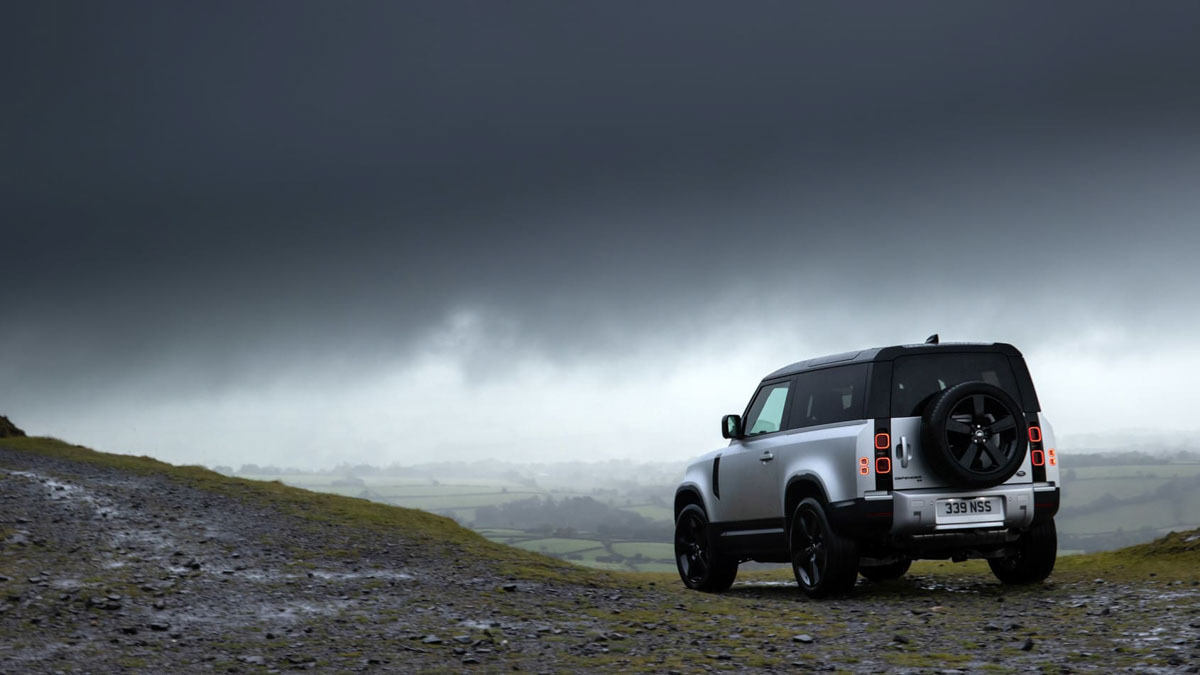 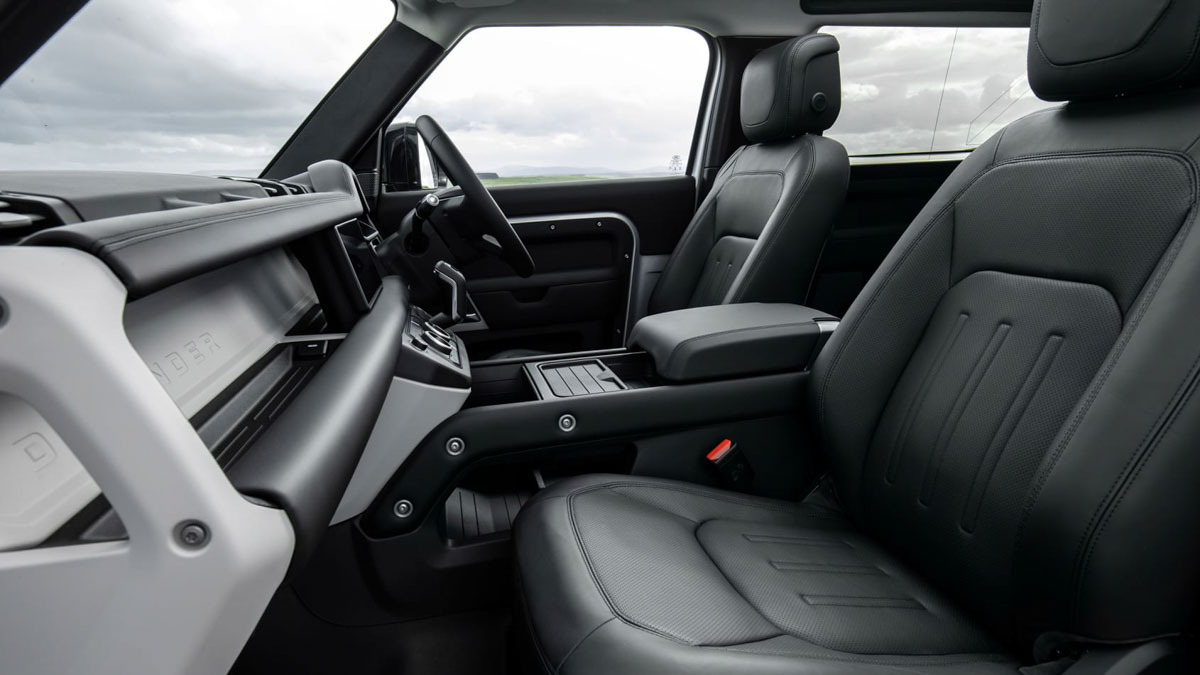 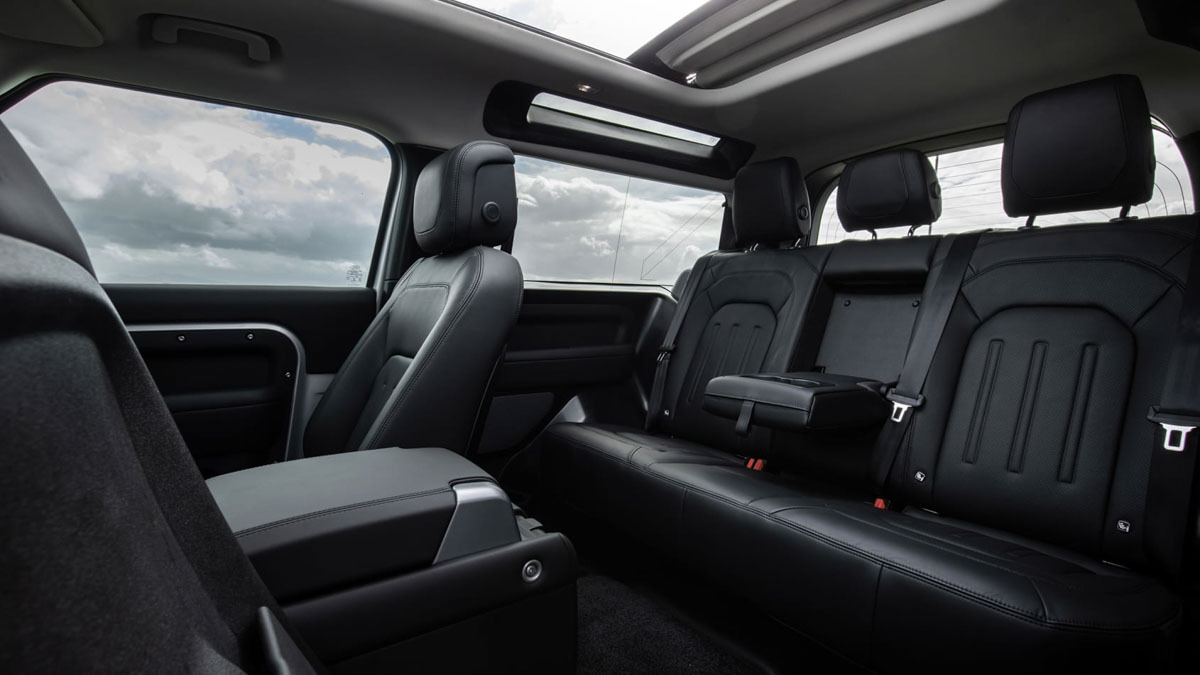 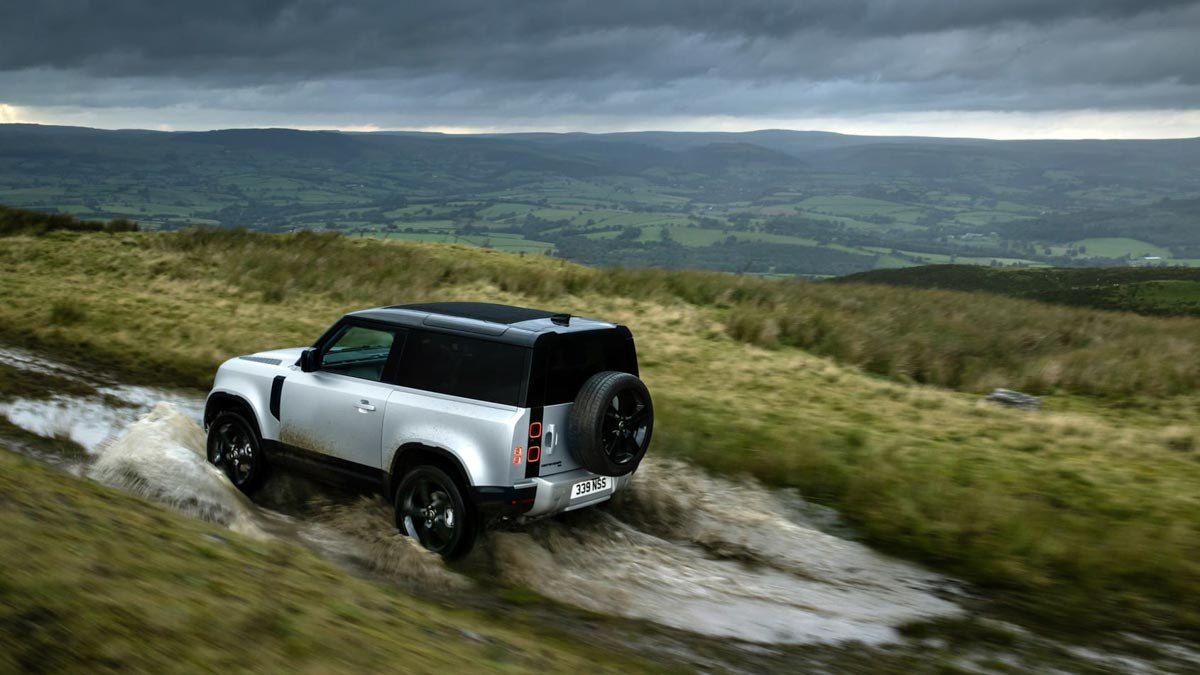 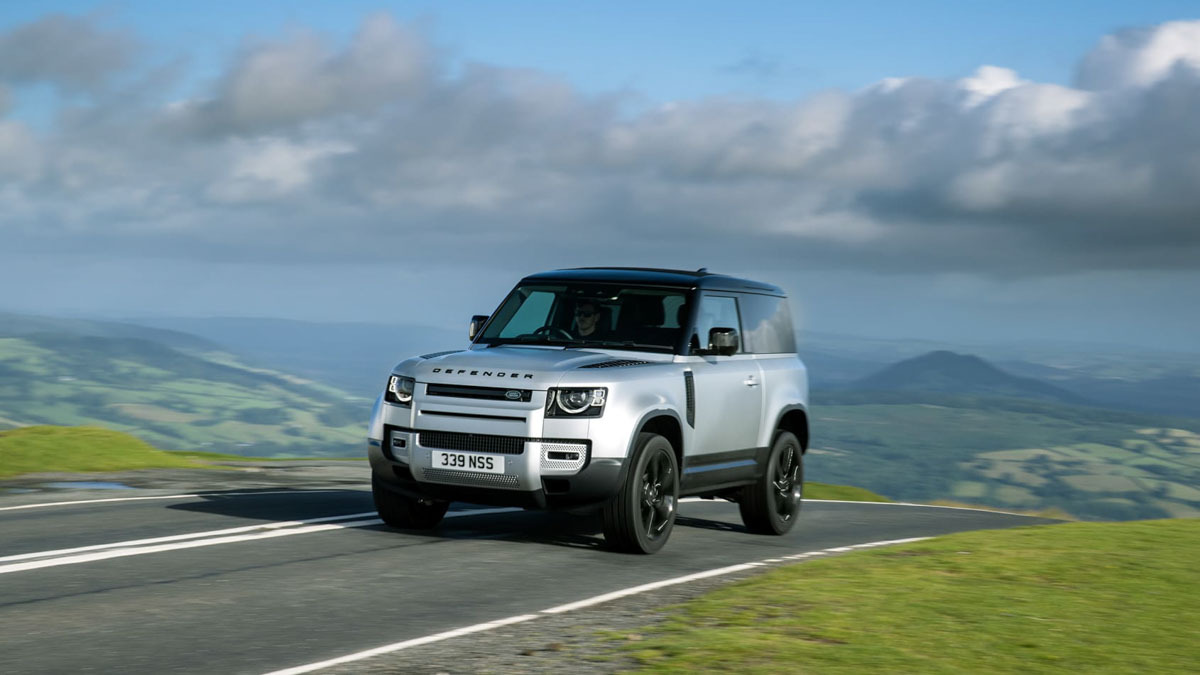 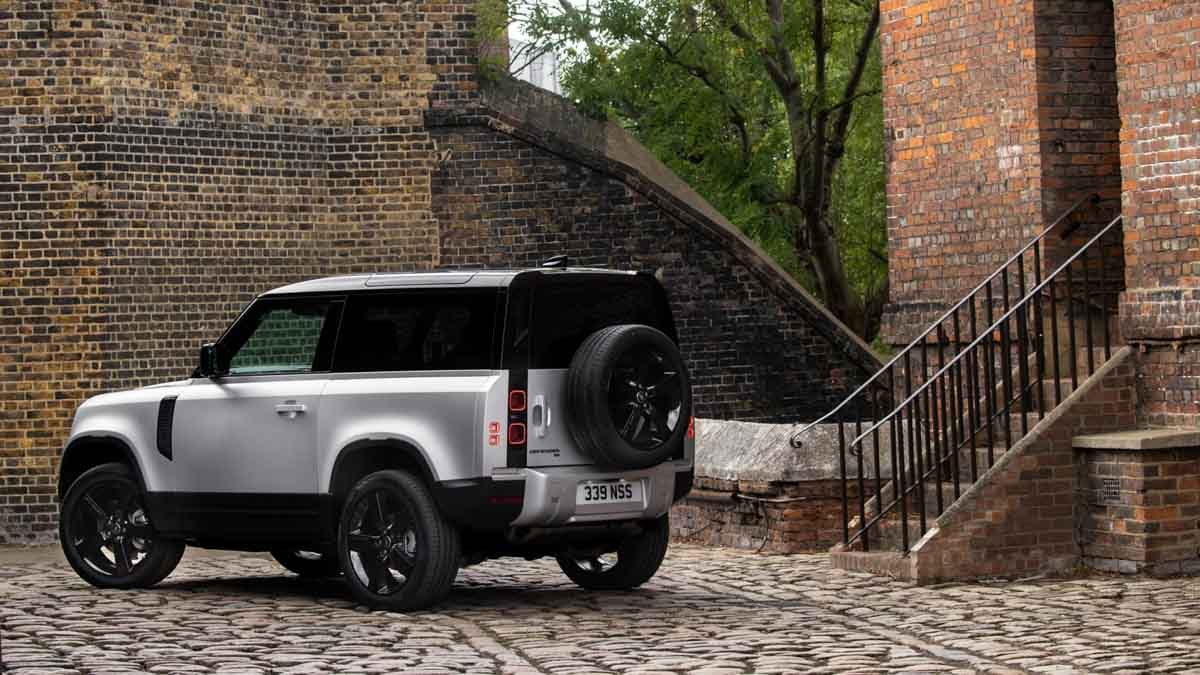 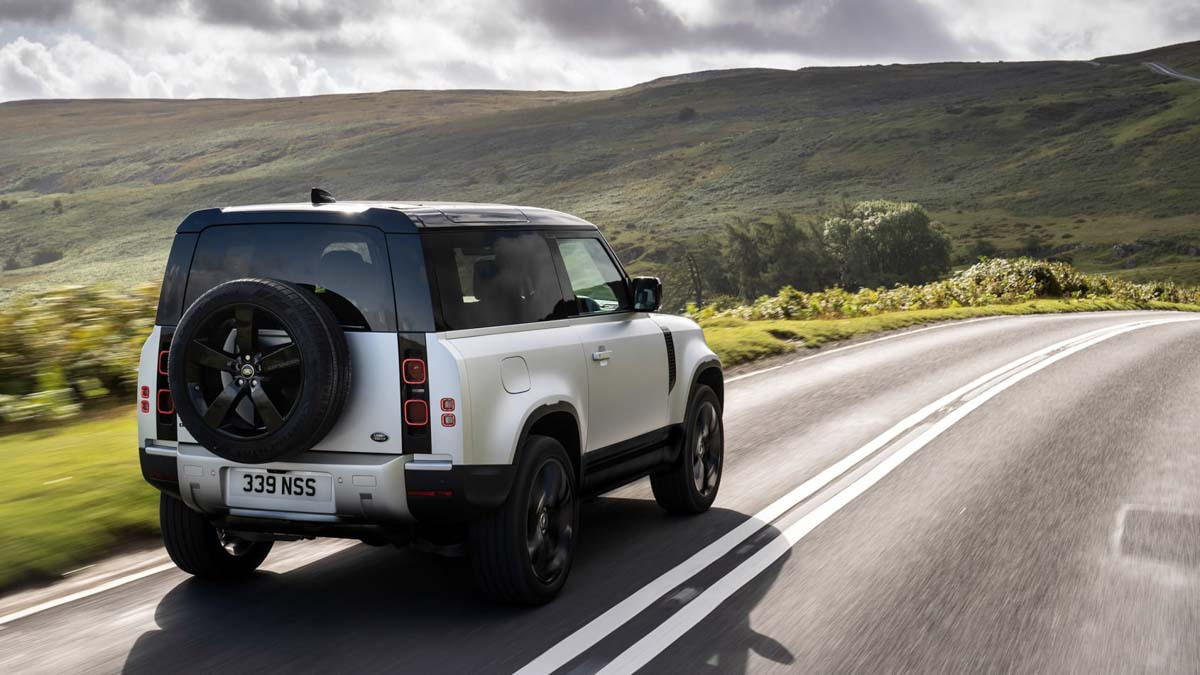 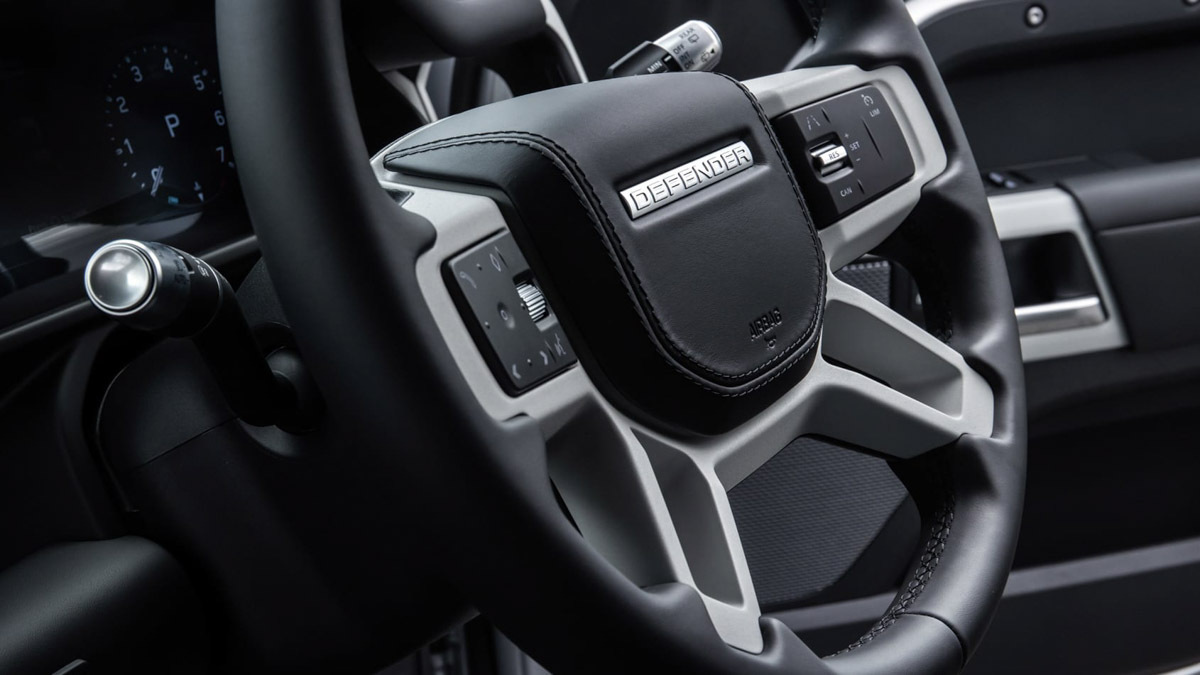 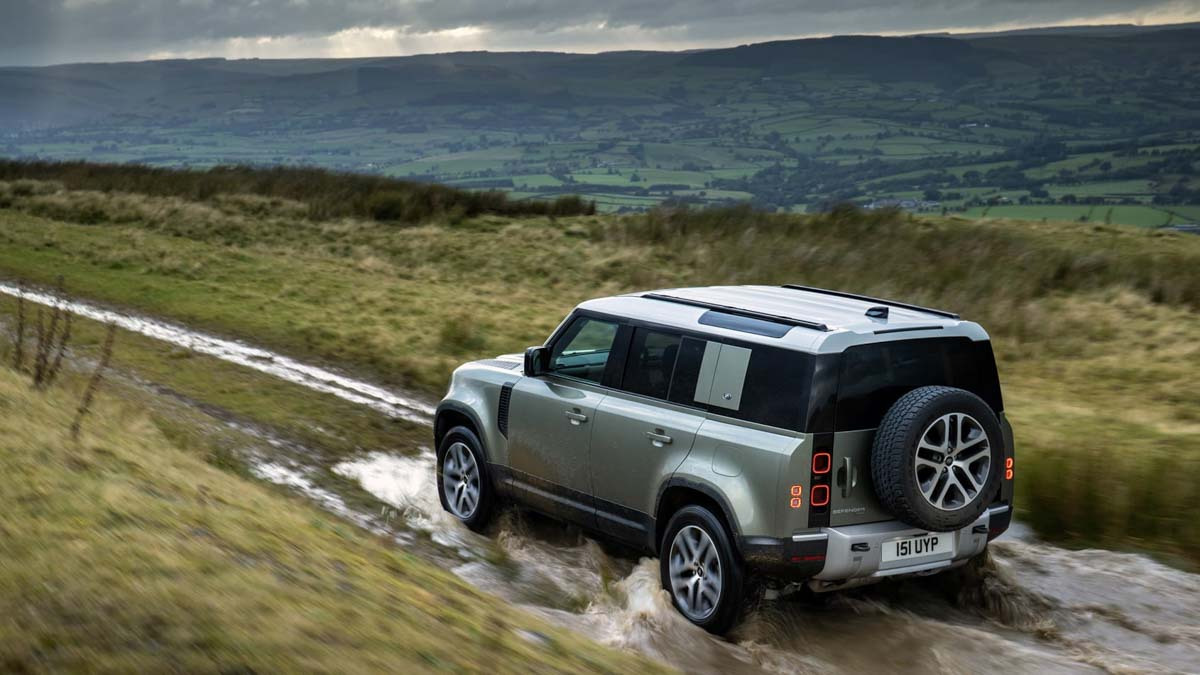 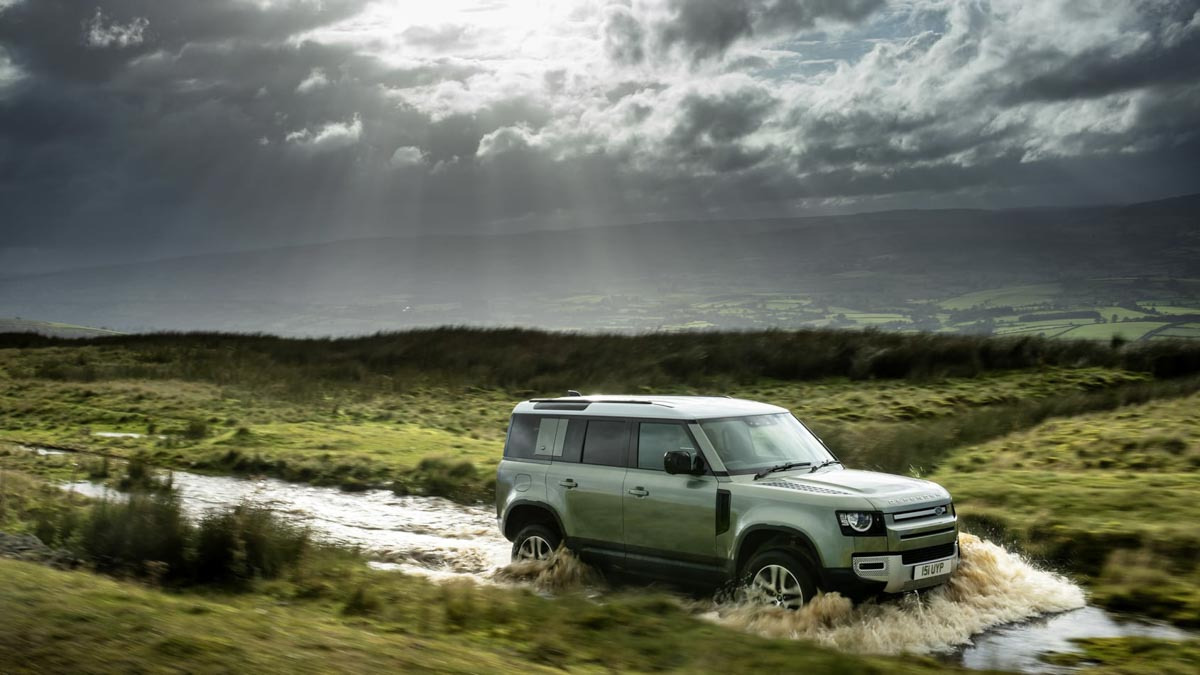 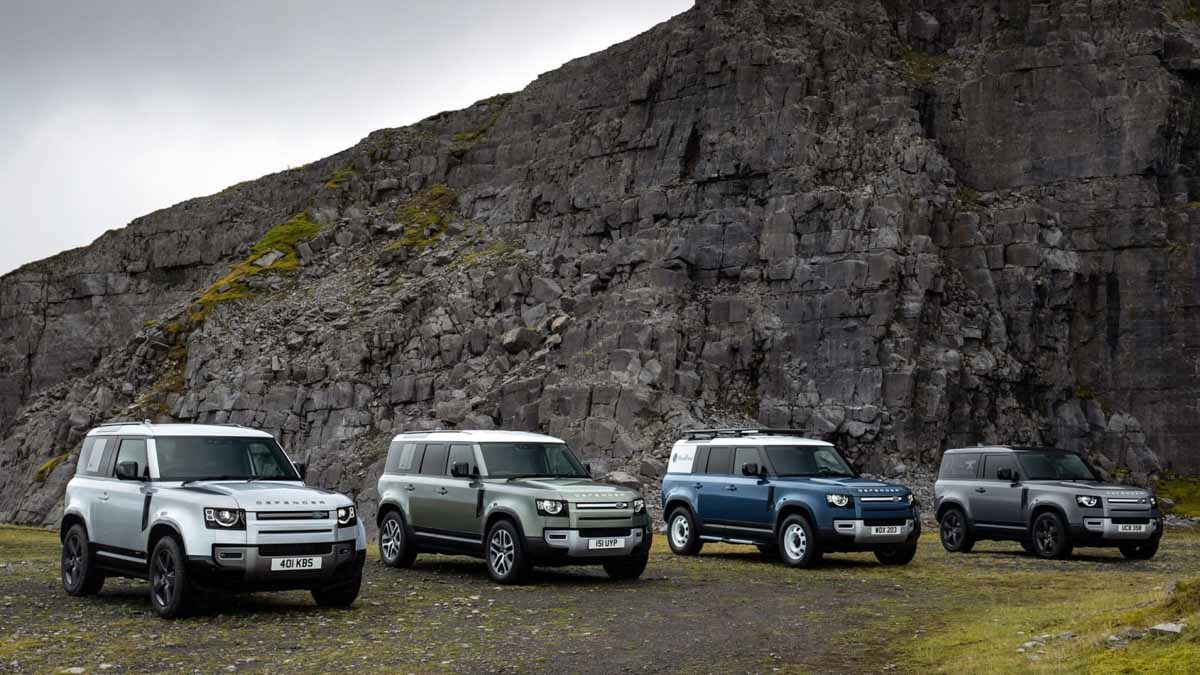 It feels like the new Defender has only just hit the road, but Land Rover has already announced a wide-ranging selection of upgrades for the new model year. The big change is the company’s decision to almost entirely replace the current engine range, while also commencing production of both the short-wheelbase Defender 90 and the Defender Hardtop commercial variant.

Gone is the four-cylinder diesel engine that used to be available in D200 and D240 forms, now replaced with the brand new Ingenium 6 diesel in three power outputs. This new in-line-six diesel is available in D200, D250 and D300 variants, and all feature mild-hybrid assistance to smooth out the power delivery and increase efficiency.

The new six-cylinder diesels are notable for having far higher torque figures than the four-cylinders they replace, with the new D200, D250 and D300 producing peaks of 368lb ft, 442lb ft and 479lb ft respectively. All represent substantial jumps over the 317lb ft generated by the previous four-cylinder regardless of the derivative. There is also expected to be an improvement in refinement, thanks to the inherently more balanced engine design of an in-line six.

Performance is marginally improved in D200 and D250 models, but it’s the D300’s 7sec 0-100kph time that changes the game entirely, cutting nearly two seconds off the previous D240’s figure.

If there is a penalty for all this newly acquired performance it’s in the form of weight and fuel consumption. Despite the mild-hybrid system, the new diesels consume more fuel than the old units, with all three (curiously) rated at 9.5L/100km in contrast to the four’s 9L/100km. There is also the added weight penalty on what is already a big and heavy car, adding 92kg to the kerb weight for a total DIN figure of 2340kg.

In addition to the new diesels, Land Rover has also added a plug-in hybrid model to the range called the P400e. The powertrain itself is familiar from the Range Rover PHEV, combining a 296bhp 2-litre turbocharged petrol engine with a 107kW electric motor and a 19.2kWh lithium-ion battery pack. The total system power figure is 398bhp, with peak torque of 472lb ft available between 1500 and 4000rpm.

Like all plug-in hybrids, the Defender P400e’s efficiency will have a lot to do with how the car is used, but on the WLTP cycle it is rated at an impressive 3.9L/100km. The reasonable size of the battery pack also allows for up to 43 kilometres of all-electric range, before swapping back to a combination of the two powertrains. Kerb weight is substantial, hitting the scales at a DIN weight of 2525kg, yet despite this it is actually the quickest Defender model you can buy (for now), reaching 100kph in 5.6sec.

The two petrol Defenders – the P300 and P400 – remain as before, and all the engine variants except the P400 and P400e PHEV are now available to order on the short wheelbase Defender 90 too. As well as all this new hardware, Land Rover has extended the colour range, and is offering a new Defender X-dynamic trim level that bridges the gap between standard trim levels and the high-specification Defender X. Prices start at $57,975 and $60,221 for the Defender 90 and 110, and can rise right up to circa $120,000 for a fully laden Defender X.