Jaguar has unveiled the car, full livery and driver line-up it will use on its official return to motorsport in the 2016/2017 all-electric Formula E series.

The single seater – I-TYPE 1 – represents the next step in Jaguar’s ‘race to innovate’ program to develop new electric technology. Co-developed by Williams Advanced Engineering and with 21 days of testing at Donington in the UK under its belt, Jaguar’s I-TYPE 1 will turn its first wheel in competitive anger at the first Formula E round of the new season in Hong Kong on 9 October. It is the first single seater factory effort since Jaguar’s largely fruitless 2000-2004 Formula 1 campaign. 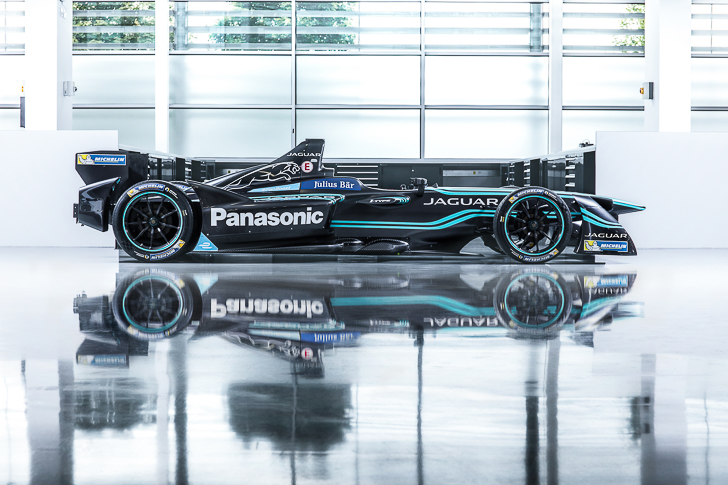 You can check out Jaguar’s official launch video of its I-TYPE 1 Formula E challenger above, and can you also read how Audi will ‘intensify its future commitment’ to the series HERE.

You can check out more Jaguar stories HERE