The FIA is eyeing yet another electric racing series, disclosing technical regulations for an electric GT category 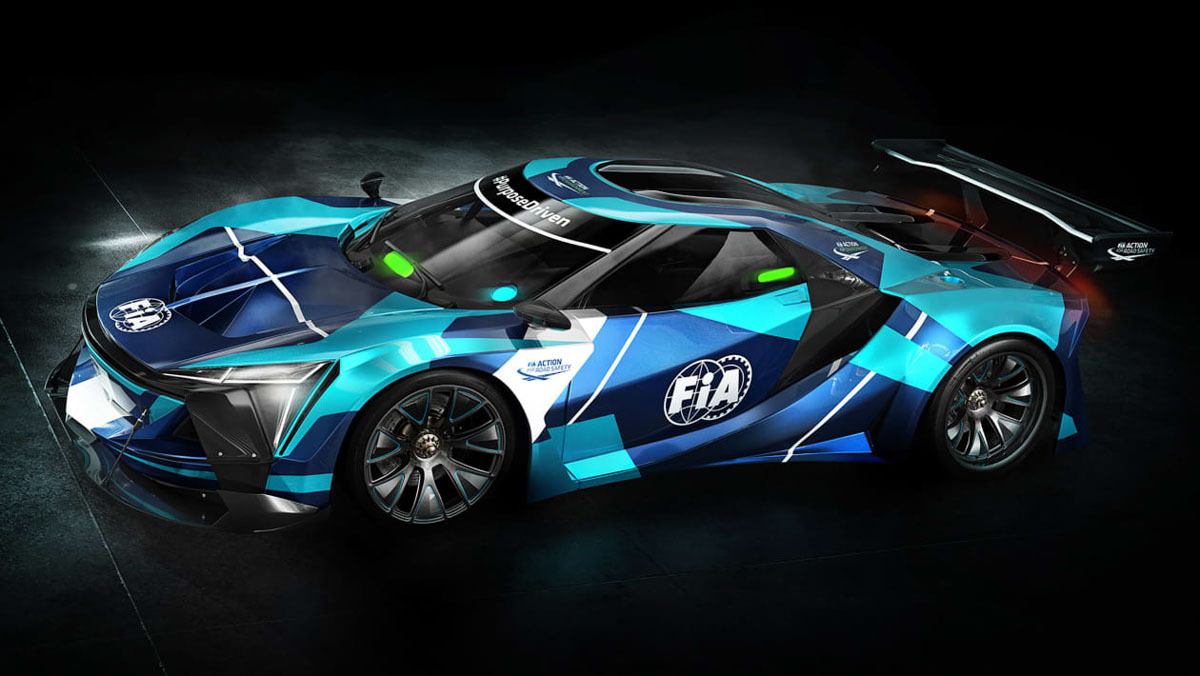 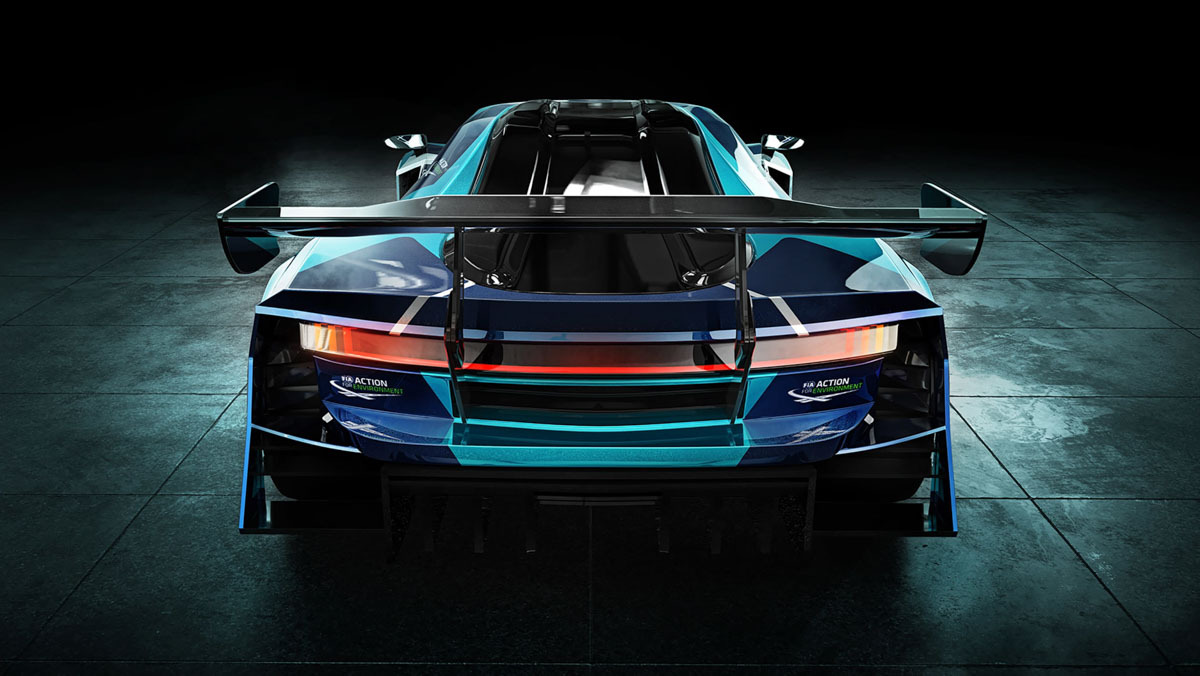 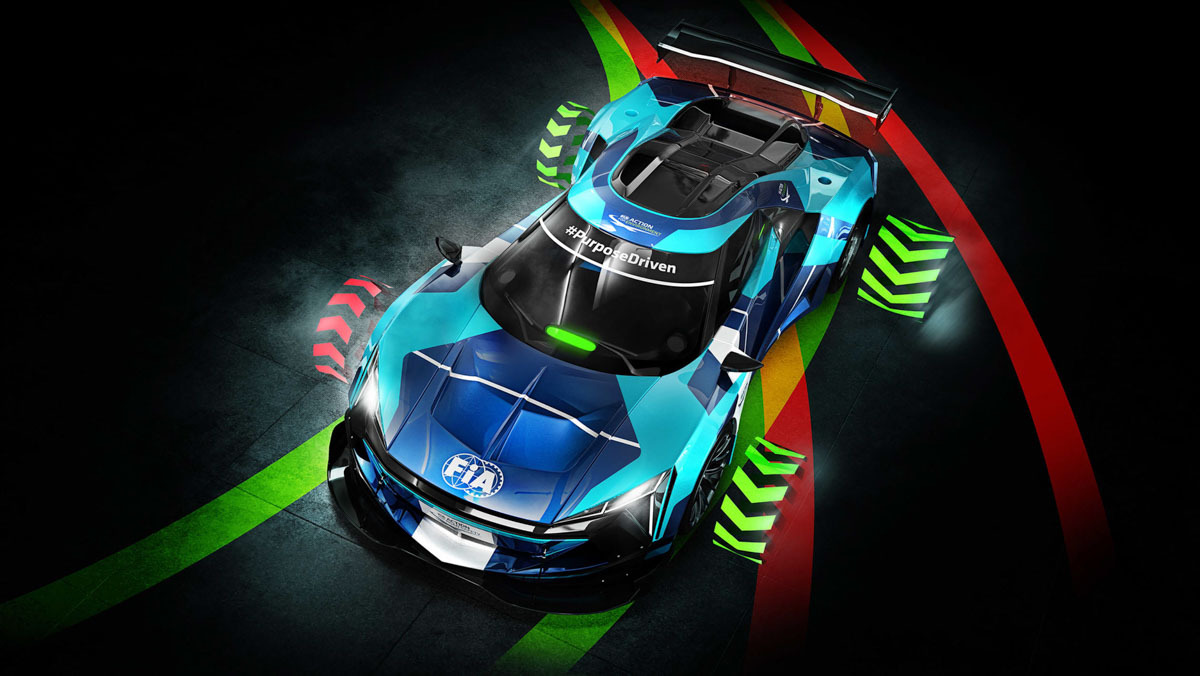 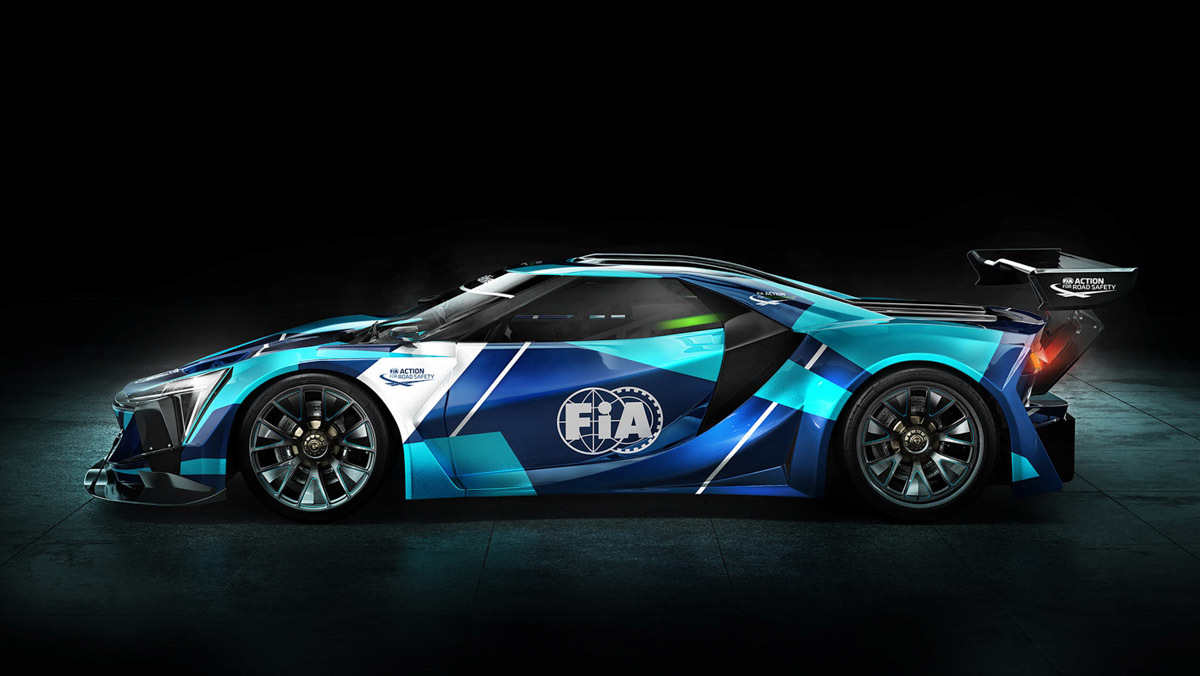 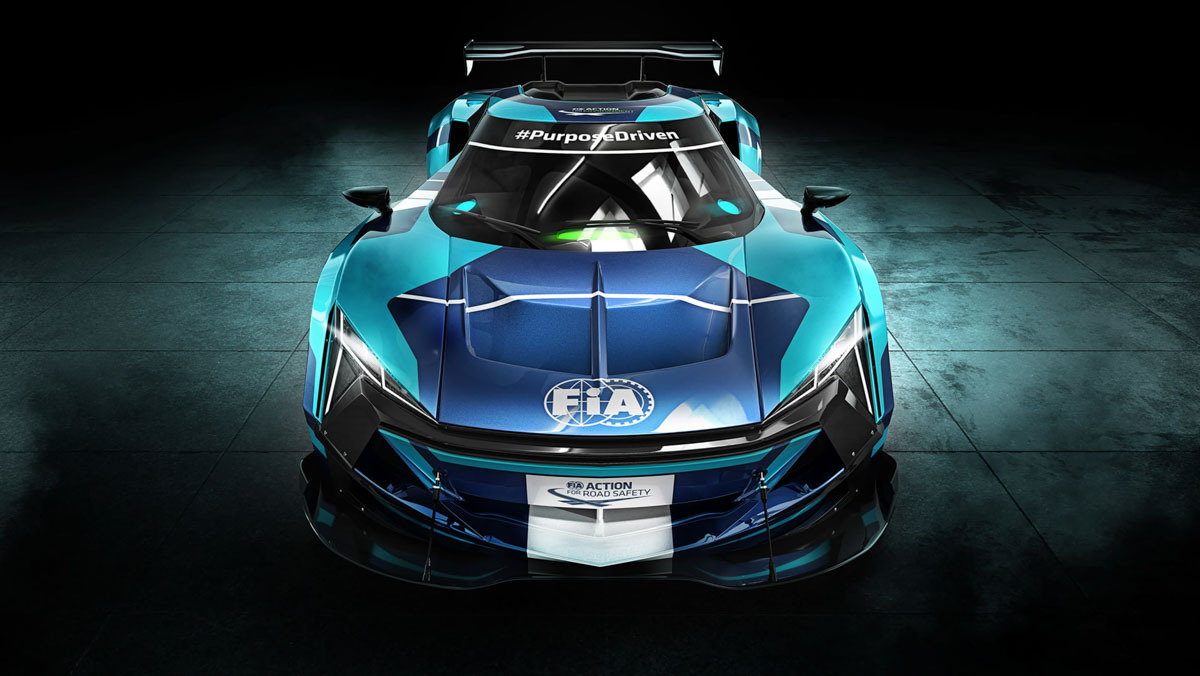 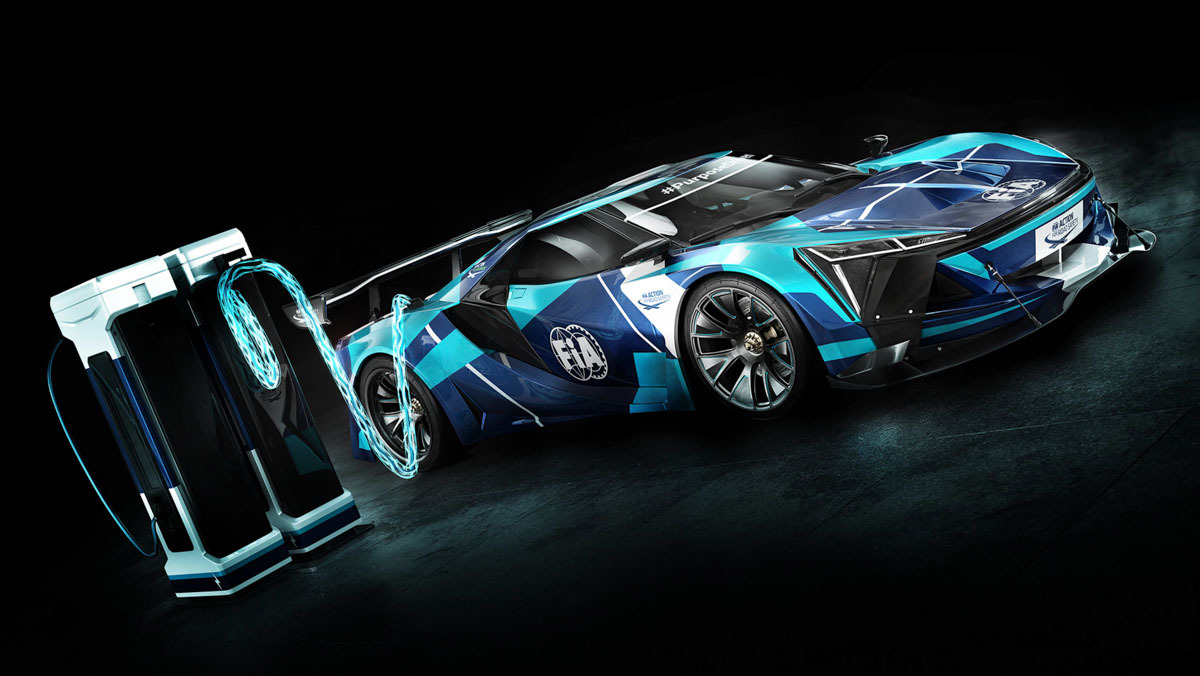 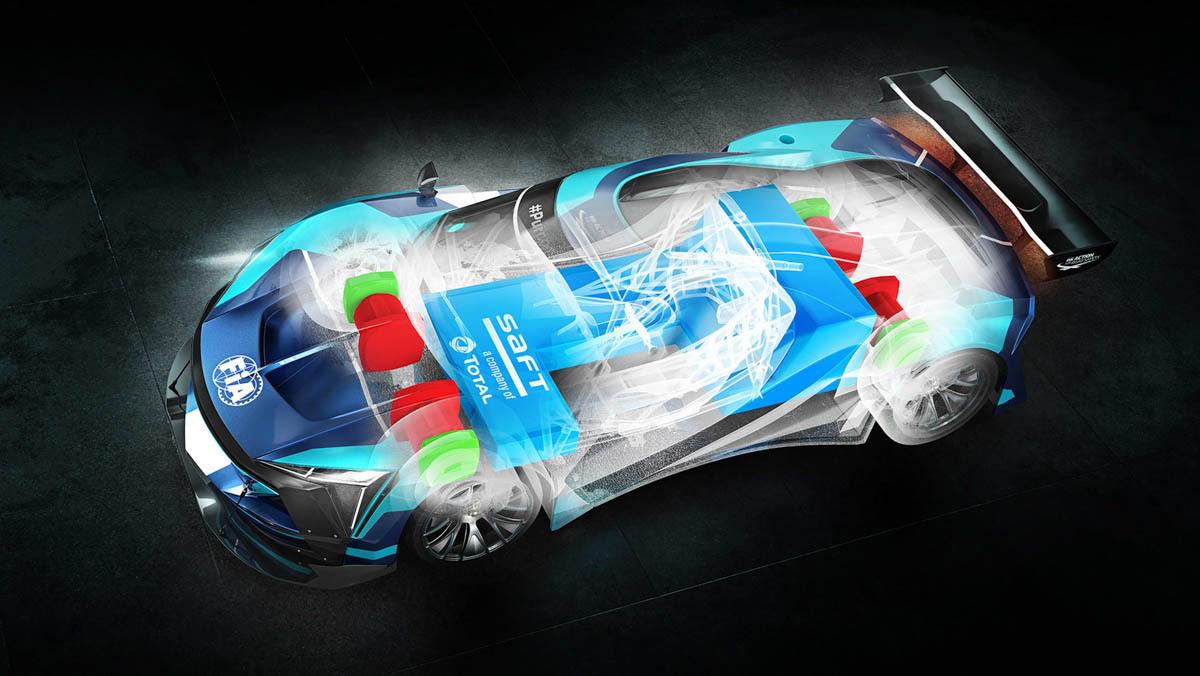 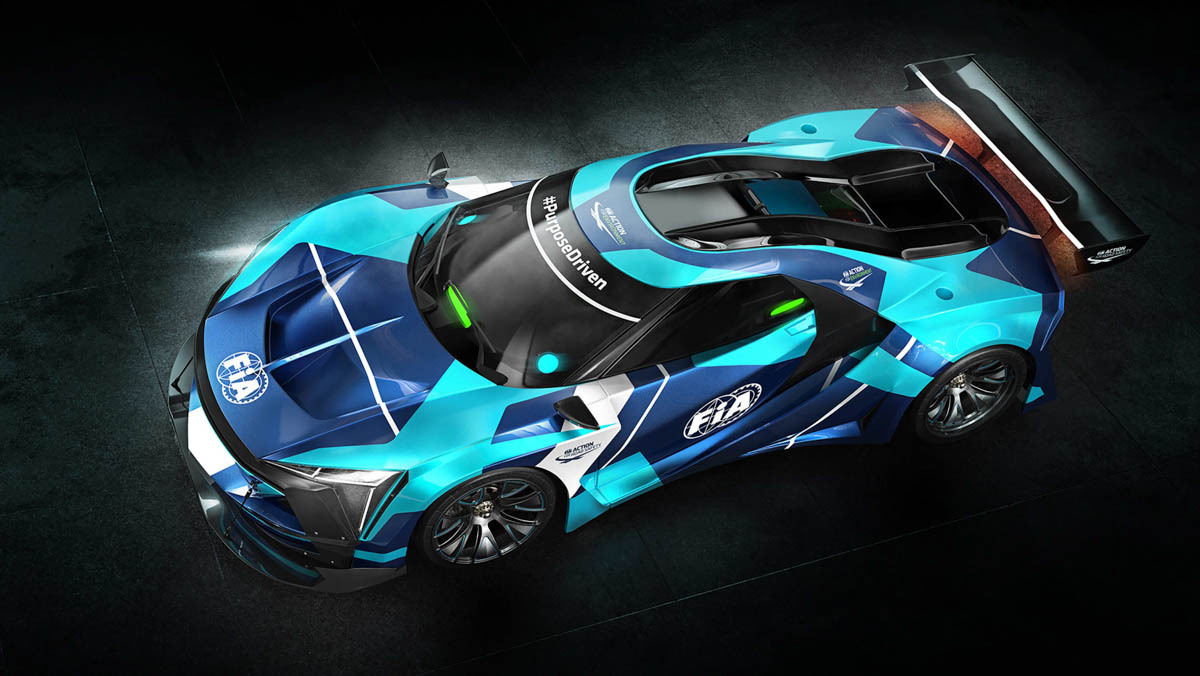 All-electric power is swiftly infiltrating every corner of the automotive industry, and now the FIA is looking to bring another EV series to motorsport. Though in its early stages, the organisation has already outlined detailed technical regulations for the racers, which it expects to sit alongside GT3 in terms of pace.

The new electric GT series is designed to be more accessible than Formula E, and a more relevant platform for the crossover of road car technology. As a result, existing road or converted GT3 cars will be used as a base, eliminating the requirement for expensive bespoke racers.

Jean Todt, FIA President, said: ‘The FIA’s vision is to make motor sport a laboratory for sustainable mobility. The announcement of this new electric-powered GT car category is a key milestone serving this goal as it will pave the way for new battery and fast-charging technologies. A perfect illustration of our race-to-road approach.’

The series will be open to both dedicated electric vehicle manufacturers and legacy brands already committed to GT3, with the FIA allowing manufacturers creative freedom in the development of transferable technology.

One regulation is a relatively high minimum weight figure of between 1490 and 1530kg, around 300kg more than GT3. Though a significant amount more than traditional combustion-powered racers, the FIA has set such a target in order to prevent the use of expensive lightweight materials to offset the heft of a large battery pack.AdvertisementAdvertisement – Article continues below

Unlike Formula E, electric GT cars will run at full-length permanent circuits, now a possibility due to a drastic reduction in charging times. Each car will be equipped with an 87kWh battery pack, but in order to accommodate different architectures, Saft, a subsidiary of Total, has been employed to provide bespoke packs for each racer using its unique lithium-ion pouch cells.

A 700kW charging capability is said to allow for a 60 per cent increase in charge in just a ‘few minutes’ during a pit stop, with the fast charging network set to include both permanent and temporary infrastructure depending on the circuit.

Maximum power is set at 577bhp, close to that of a GT3 racer, produced from either two or four motors on either both axles or the rear alone. 0-100kph times are estimated to come in a brisk 2.4sec with top speed at 300kph, helping to achieve pace similar to that of a current-generation GT3 car. Predictably though, both acceleration and qualifying pace are expected to be better than their combustion counterparts.