Andrew Jordan tries to evade fellow British Touring Car Champion Gordon Shedden at the 2015 Goodwood Revival in a Lotus Cortina he built himself.

Now THIS is what you call commitment. And we’re not talking about Andrew Jordan’s awesome start at the beginning of last year’s St Mary’s Trophy (though the ensuing battle with fellow British Touring Car Champion Gordon Shedden is pretty sensational). We’re actually talking about the Lotus Cortina he’s driving, since it was custom made by Jordan himself.

Together with dad Mike, the Cortina was built specifically to compete in the 2015 Goodwood Revival, the second of two 1965 Mk1 Cortinas Jordan Racing had built during the year, the other taking to the track at that year’s Silverstone Classic. First stage was to import a Cortina body shell from South Africa before bead blasting the hell out of it to remove each layer of paint. Fabricators then plugged any gaps left by potential rot before a roll cage was fitted. Contemporary racing components like racing pedals, brakes and bucket seats with harnesses were mandatory for safety reasons, but the 185bhp 1.6-litre four-cylinder, four-speed manual and old school Avon tyres remain intact. A snazzy red paint finish with silver detailing completes the look. And the cost? Around $165,000, or the price of a new Porsche 911 Turbo.

Onto the race itself, father Mike and son Andrew went on to take 3rd and 4th respectively during the two St Mary’s Trophy races, adding yet further to their motorsport heritage. Alongside Andrew’s 2013 BTCC crown, the pair were also the first father-son teammates in series history when Andrew debuted for the family team in 2008, going on set another BTCC record at 19 years old at Croft in 2010 as the series’ youngest ever race winner. The oldest? Mike, who took victory at Mondello Park in 2006 at 48 years old. 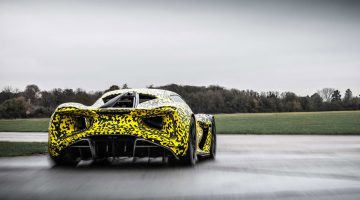 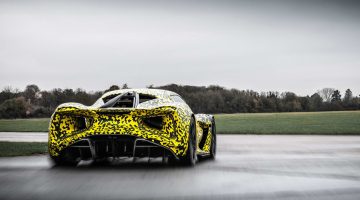