The global pandemic might have delayed proceedings, but a new video gives us our best look yet at the Lotus Evija hypercar 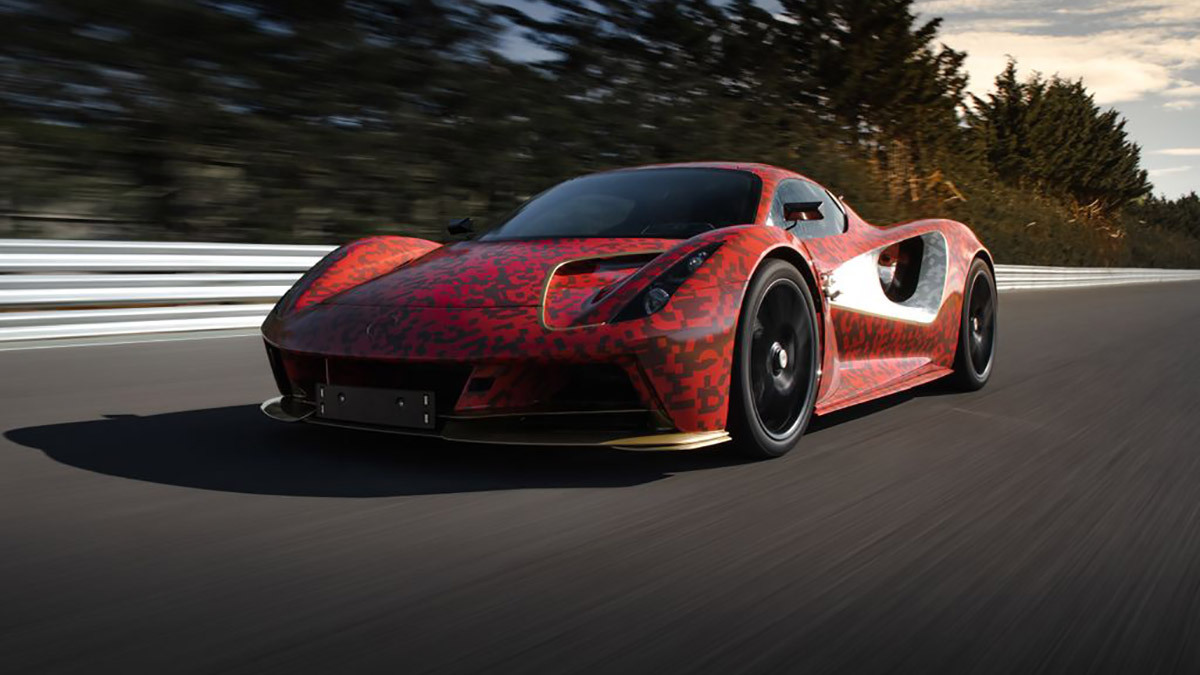 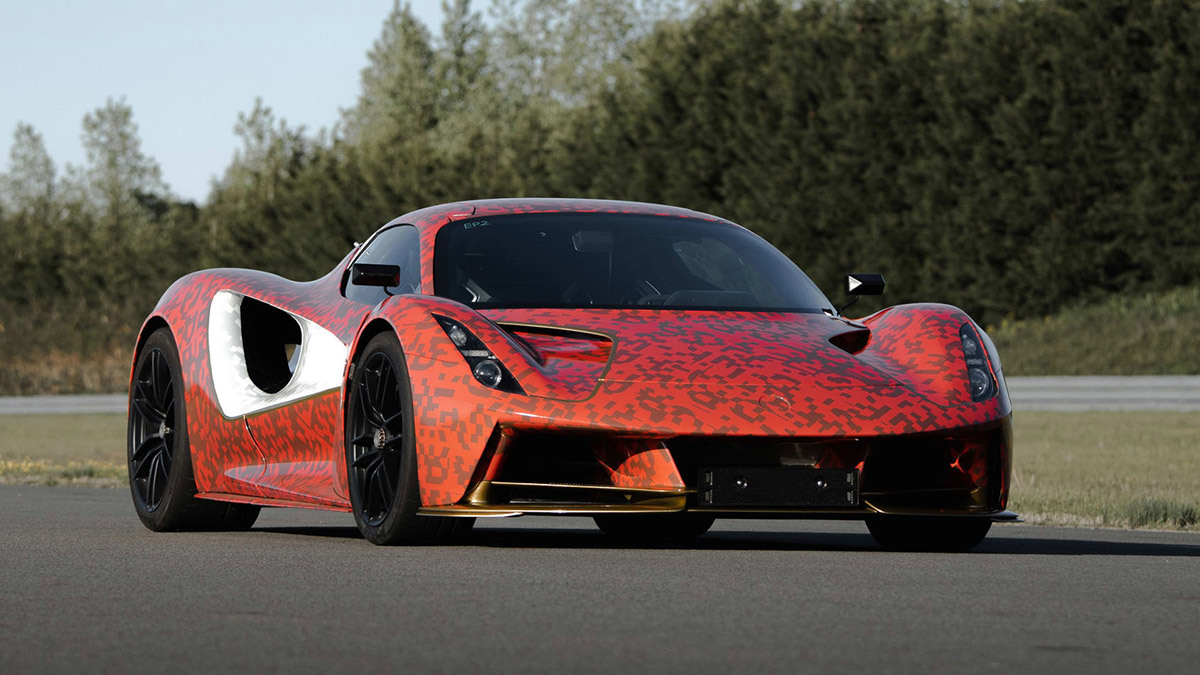 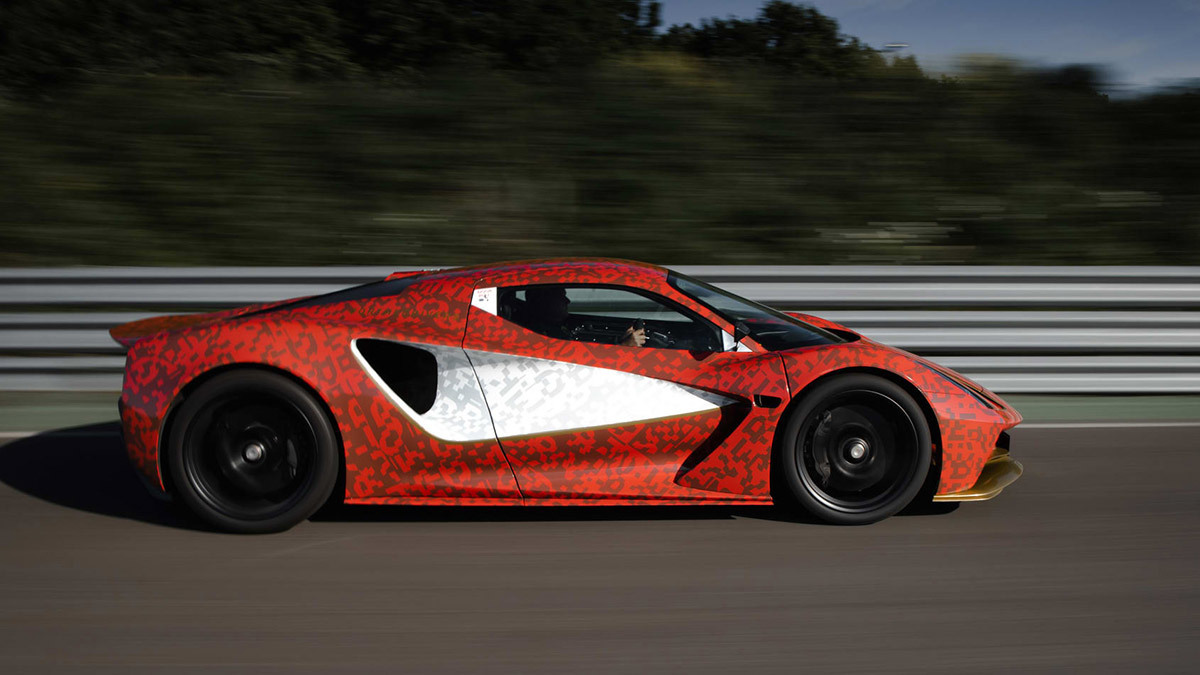 Late last month, Lotus announced that its all-electric Evija hypercar had been delayed until mid-2021 due to Covid-19-related setbacks. A recent video, however, reveals that the project has regained momentum, with attributes director Gavan Kershaw heading out onto the brand’s Hethel test track.

The first all-new Lotus to be launched under Geely’s ownership, Evija is a bespoke $2.25m (plus taxes) hypercar that will act as a halo model for a new Lotus range. The upcoming models will eventually lead to replacements for the existing Elise, Evora and Exige, changing the brand’s line-up entirely.

Revealed in an onboard video with Gavan Kershaw, British GT racing driver and Lotus’s director of attributes, the model will offer multiple levels of performance depending on the drive mode. Range does exactly what you’d imagine, limiting power to a mere 986bhp and 590lb ft of torque, applying maximum regenerative braking and automatically switching to rear-wheel drive where possible to maximise efficiency. At the other end of the scale is Track, with the full 2000bhp and features such as torque-vectoring and DRS available to the driver.

The Lotus Evija is powered by four electric motors, each with a projected power output of around 500bhp and each connected to an individual wheel, making the Evija the first all-wheel-drive Lotus. The combined output is over 2000bhp, with 1255lb ft of torque available from 0rpm – as with all electric cars.

And if this all sounds very futuristic, it’s because it is – a distinct change from the aged, yet still intrinsically pure, model range that Lotus has offered for over ten years now. With 130 units destined for production in Hethel from mid-2021, the Lotus Evija will play the halo product role for the company, but whether it will exhibit the characteristics that have made Lotus’s models so special over its 61-year history remains to be seen.