As sustainability really comes into focus, eFuels are primed to be a big part of the solution 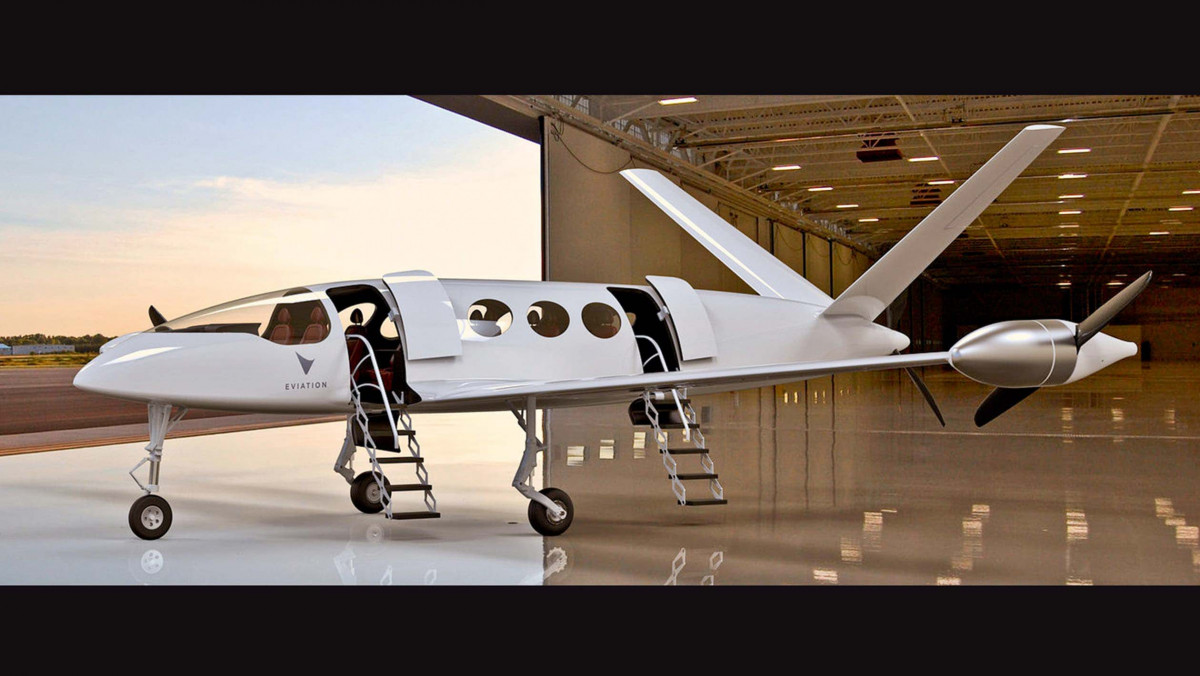 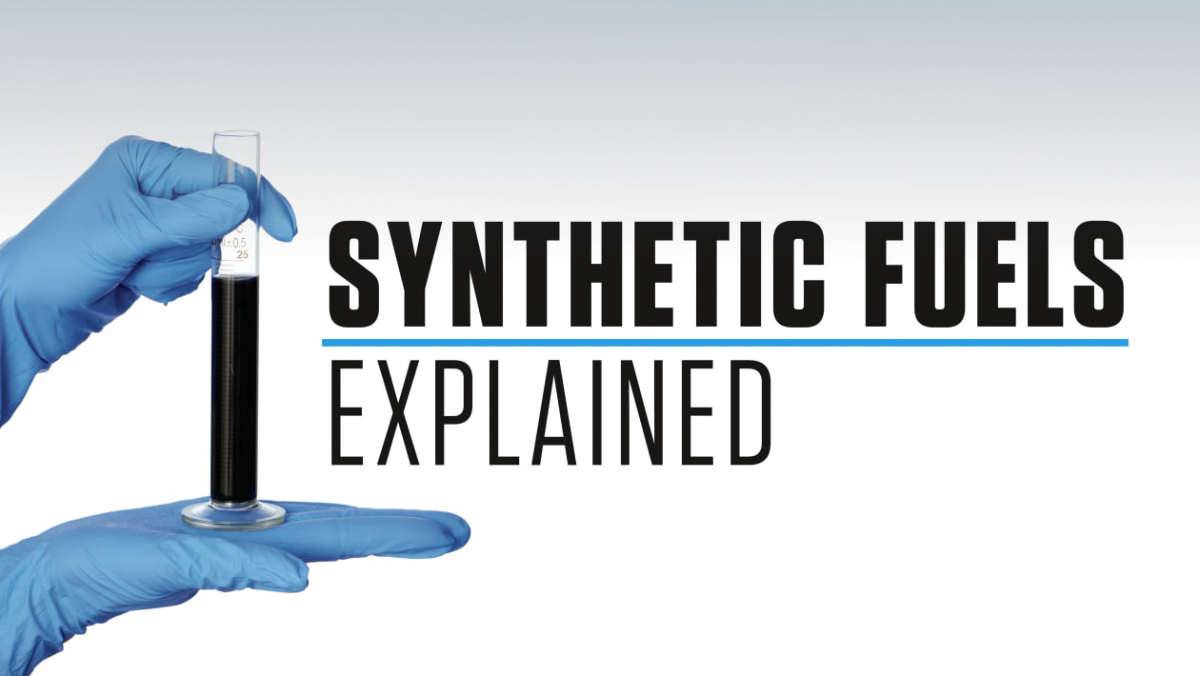 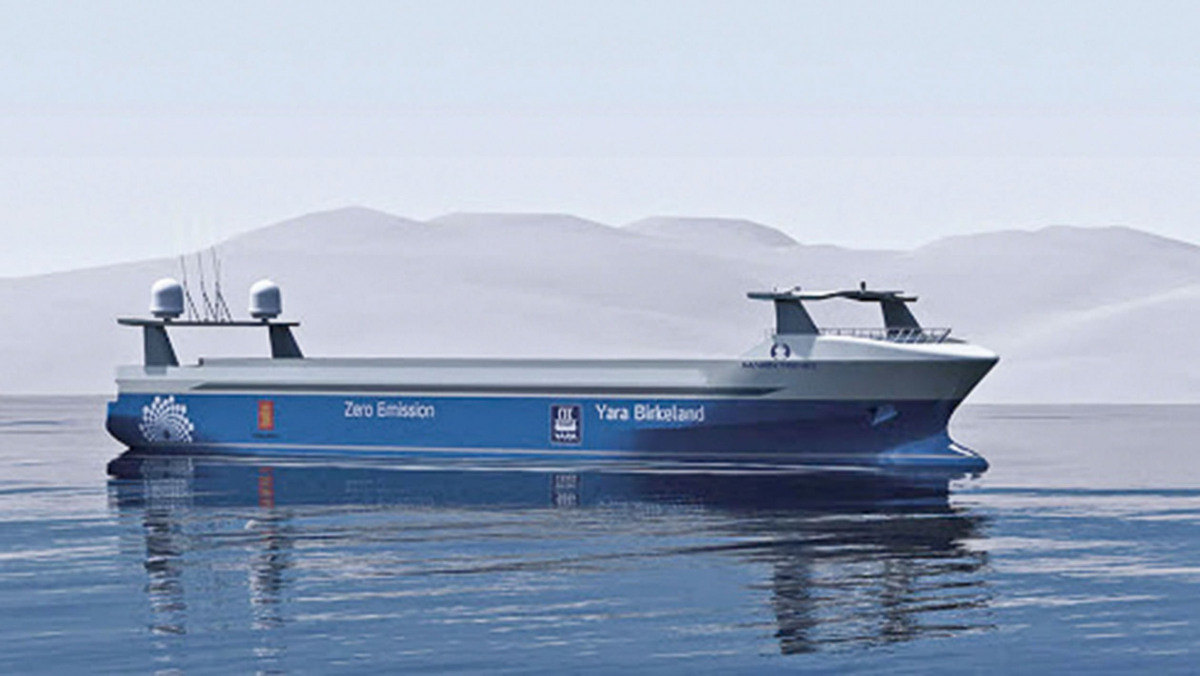 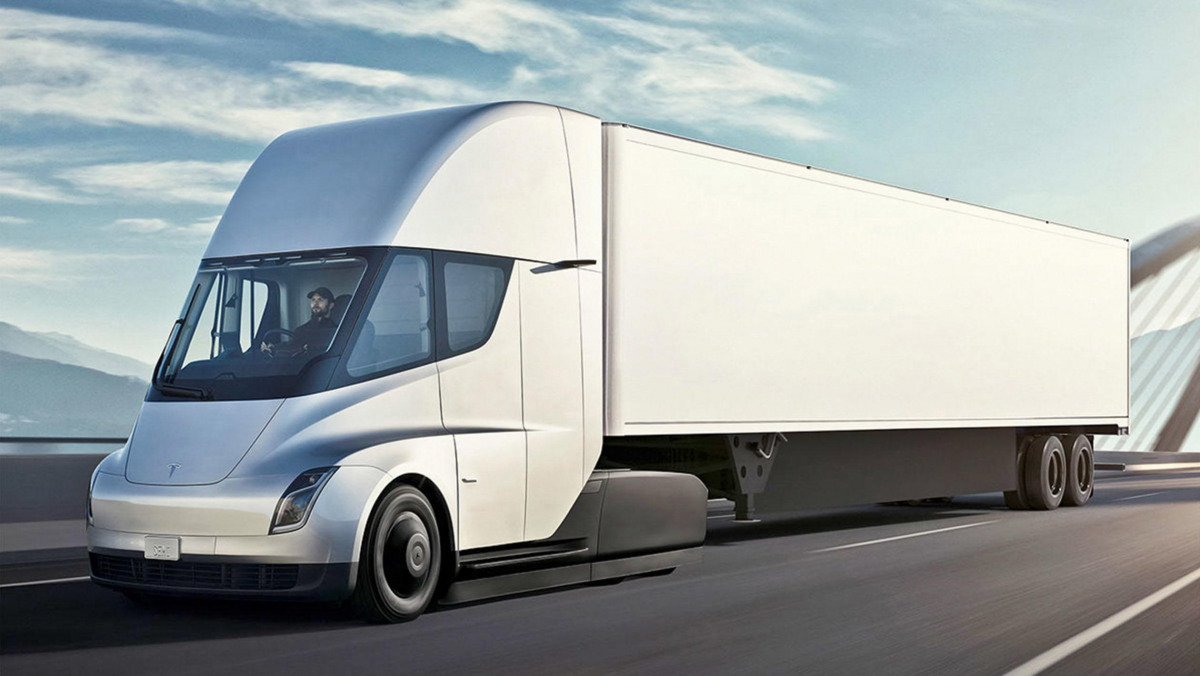 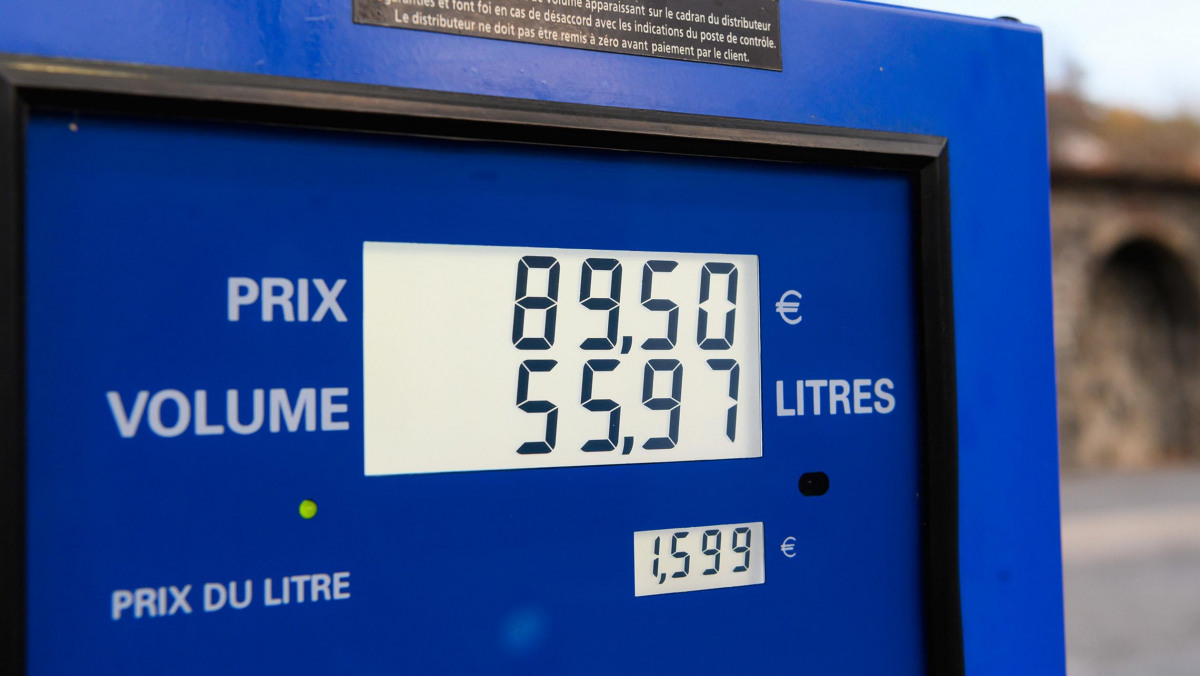 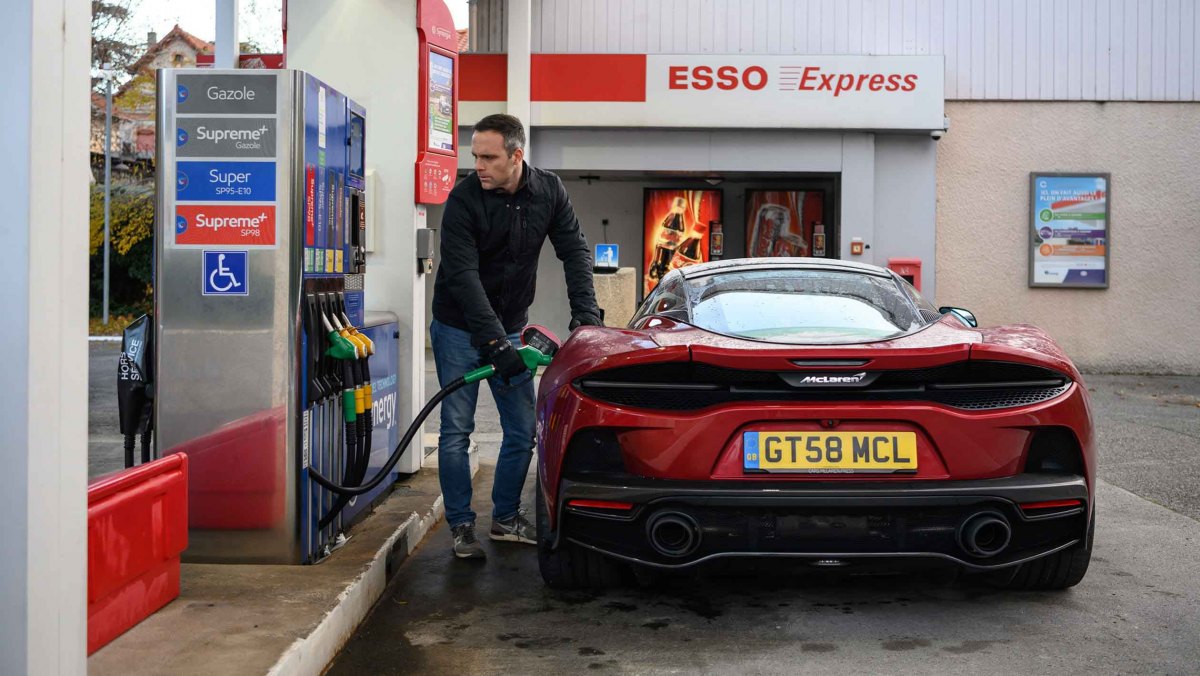 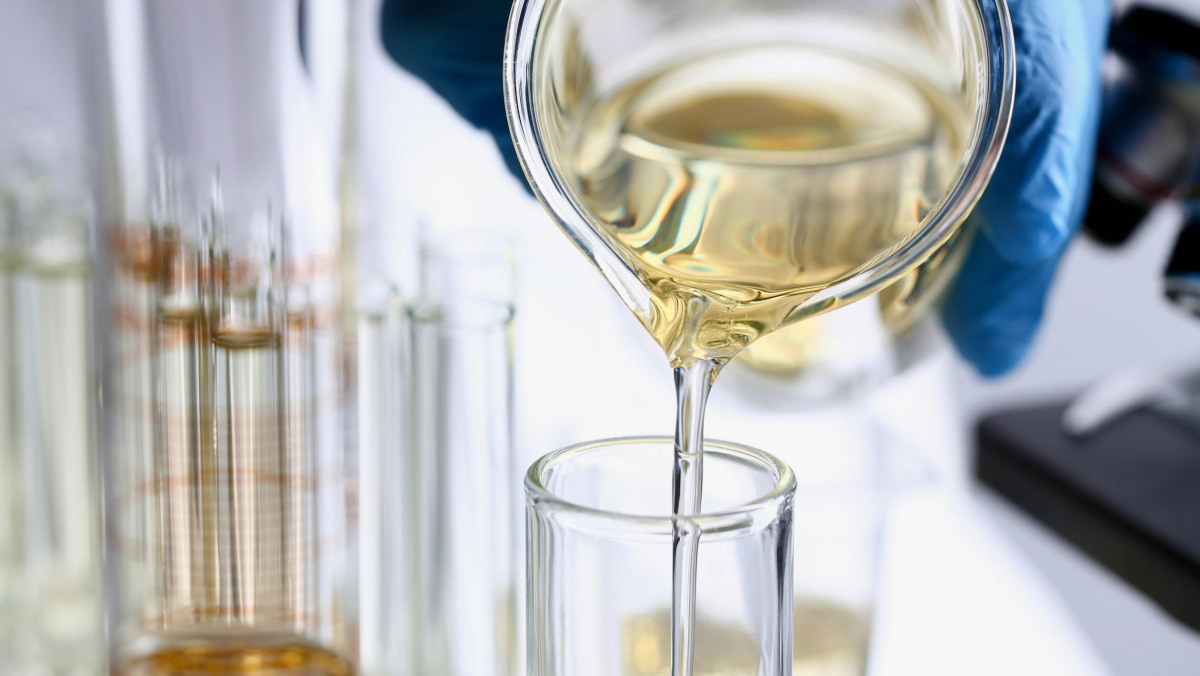 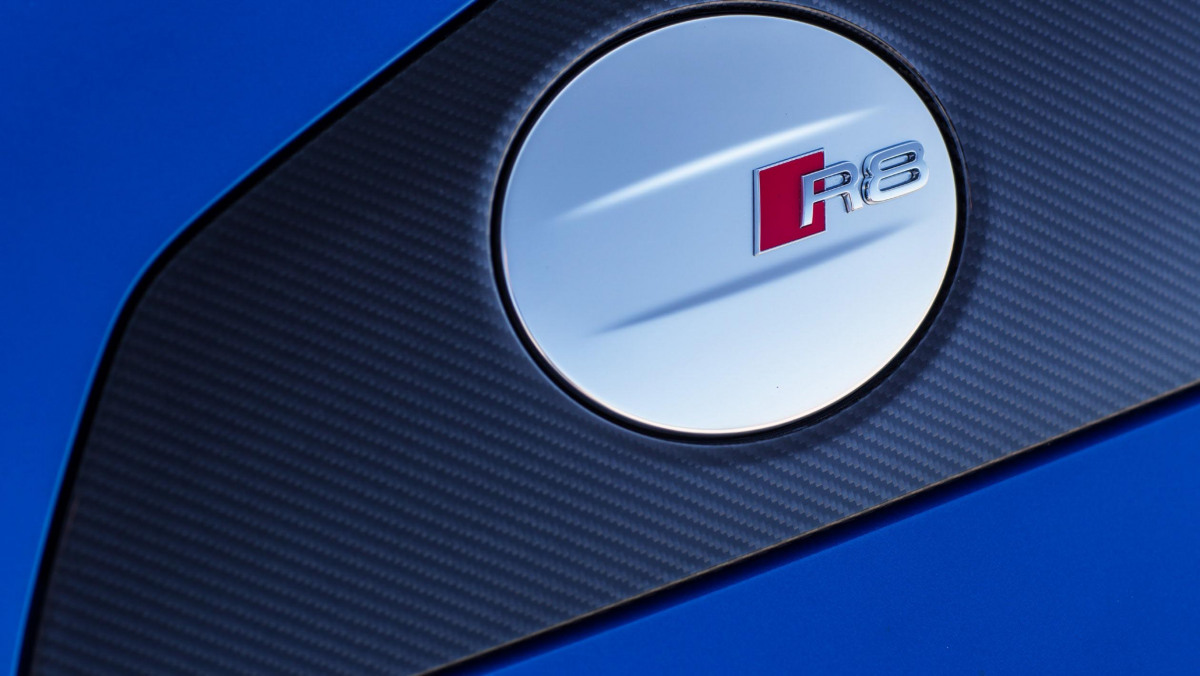 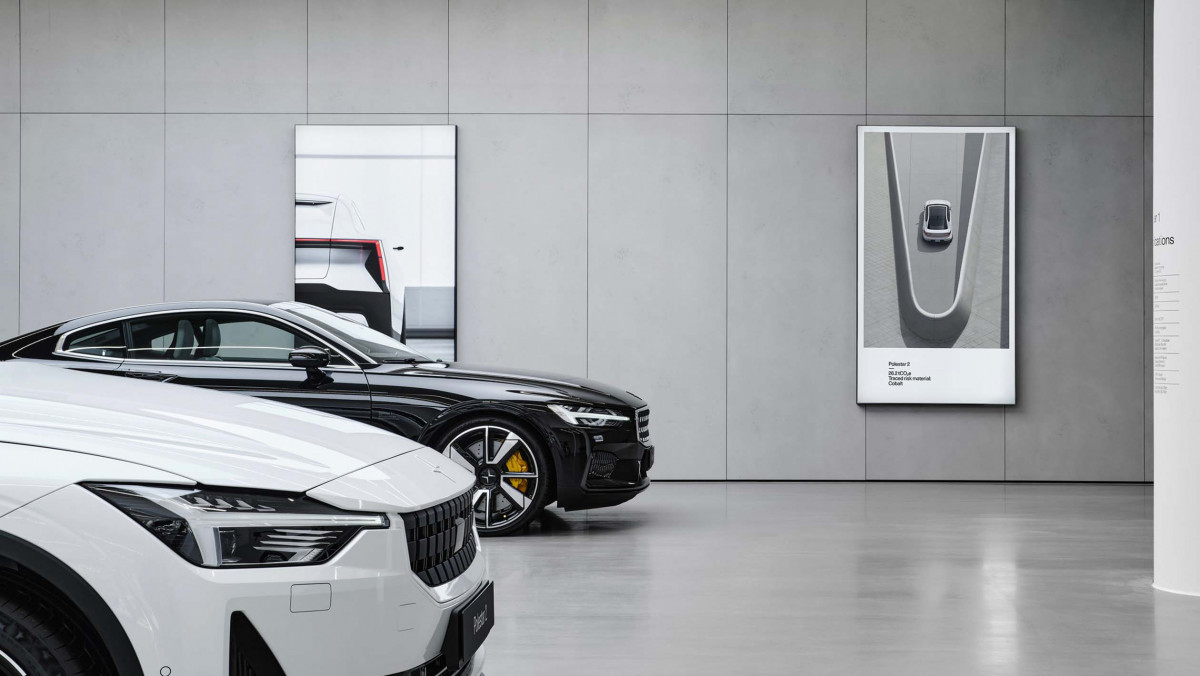 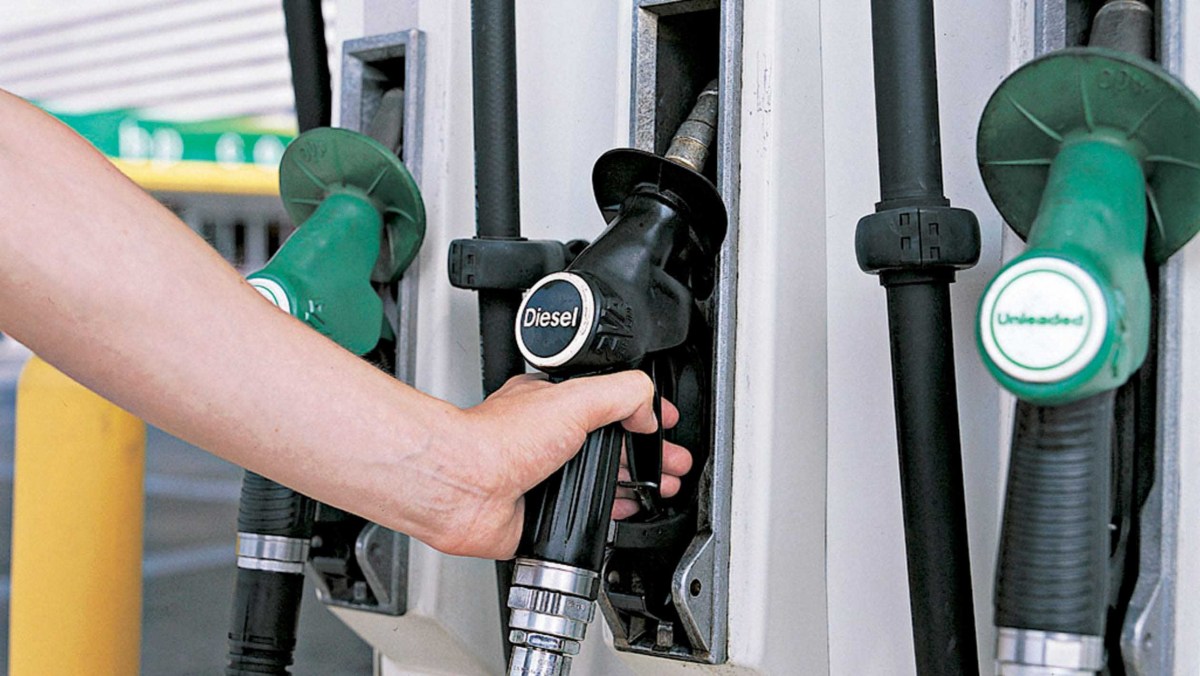 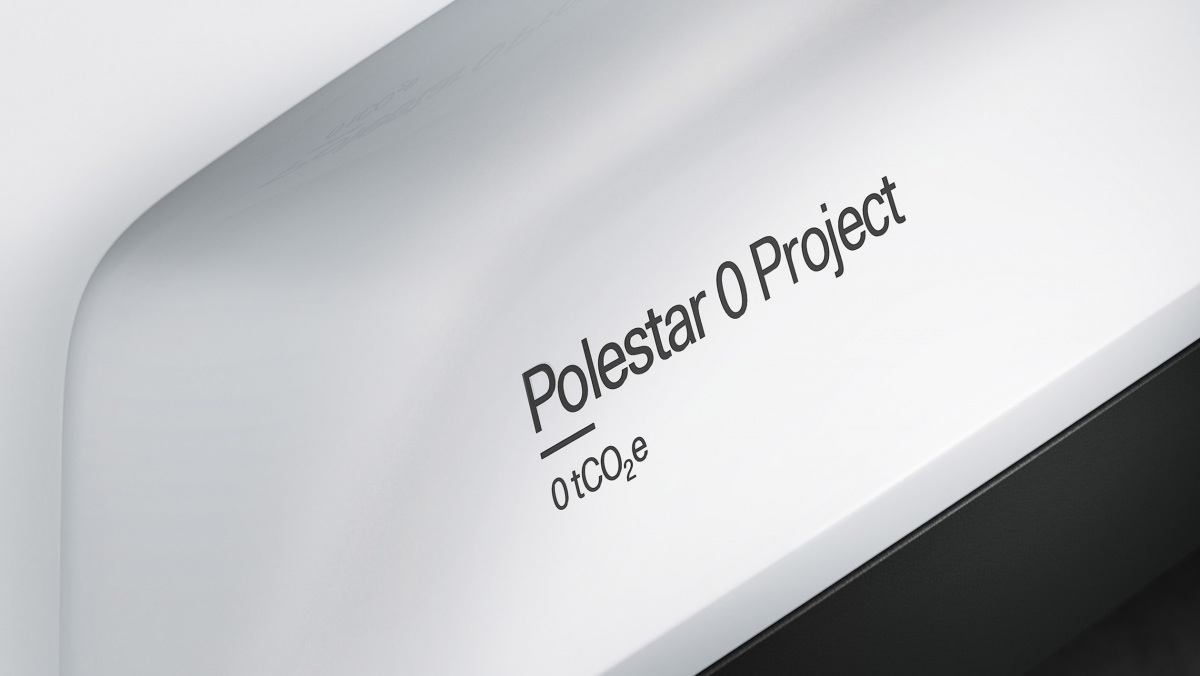 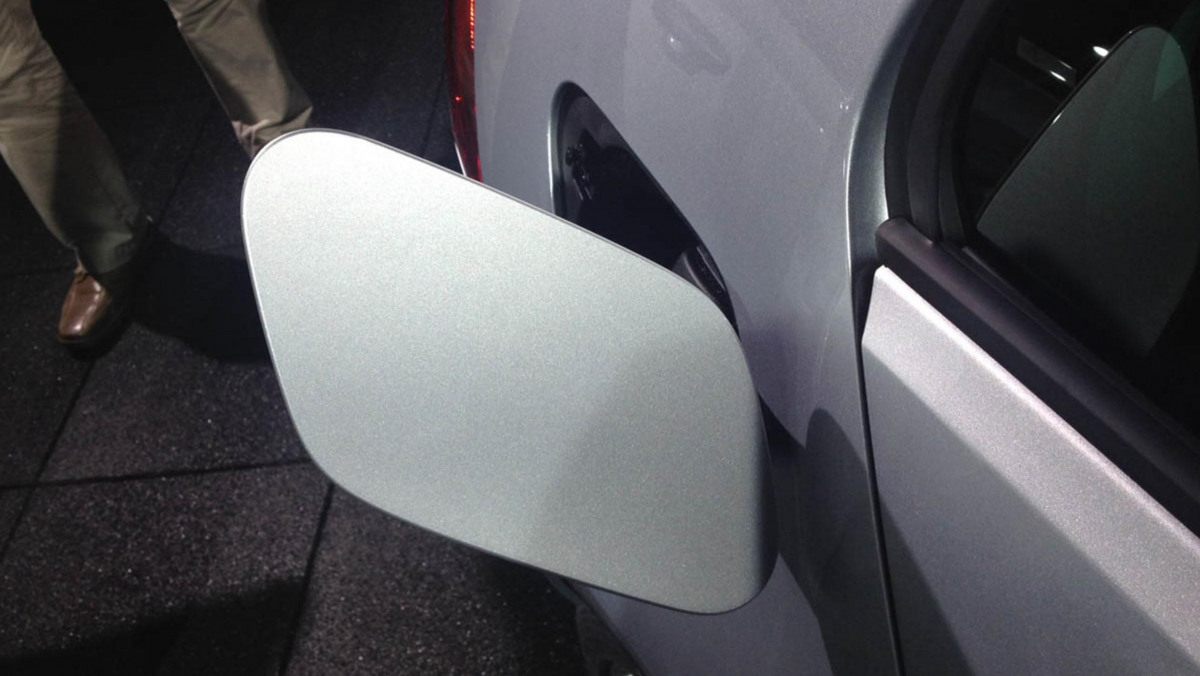 Synthetic fuels, or eFuels, are quickly gaining momentum in the discussion about reducing the motoring industry’s carbon footprint. It’s a conversation that’s been going on for decades now, but with the recent push into electrification the depth and complexity of the issue is coming to the fore, and many see synthetic fuels as part of a wider solution.

Widespread electrification might be the obvious answer for many. Indeed, it’s one that both manufacturers and particularly governments are pushing, but running cars on electricity doesn’t entirely solve the root problem of how to reduce emissions.

There’s also the matter of the impact that building cars has in the first place. Few manufacturers have been clear about how different types of cars, whether they be electric, hybrid or pure combustion, impact the environment across manufacturing. Companies such as Polestar have begun to recognise the wider importance of this aspect, and are now taking steps to be more transparent and accountable.

eFuels: the manufacturers weigh in

‘Synthetic fuels are very important to allow us to reduce our CO2 output. Emissions are way better than those of current pump fuel, with less particulates and less NOx produced – synthetic fuels have between eight to ten components whereas petrol today has 30-40 and not all of them are welcome,’ Walliser explained.

‘Synthetic fuel is cleaner and there is no by-product, and when we start full production we expect a CO2 reduction of 85 per cent. From a “well to wheel” perspective, and you have to consider the well to wheel impact of all vehicles, this will be the same level of CO2 produced in the manufacture and use of an electric vehicle.’

Ferrari is also working on synthetic fuels with its fuel partner Shell, with Chief Technology Officer Michael Leiters explaining at the launch of the 812 Competizione, ‘We are working with our partners on synthetic and bio fuels, but for now this is all we can as we are already at an advanced stage with this project.’

Andy Palmer, ex-Aston Martin chief executive, has also weighed in on the issue, stating: ‘On the face of it, synthetic fuels seem to be the obvious choice for aviation and in sports cars, where weight is an important factor in determining performance. Drones, planes and sports cars can’t afford to carry the weight of a battery [typically circa 400-500kg in a midsized car]. The big upside is that synthetics are compatible with internal combustion engines. The big downside is that synthesising eFuels is very expensive.’

Audi has also been working with its own partners on eFuels since 2009, and performance car OEMs such as McLaren and Aston Martin have also signalled their support of the technology. BMW M’s head of development, Dirk Hacker, also thinks eFuels are a viable option. Speaking ahead of the launch of the new M4, he told evo: ‘We are looking at eFuel because I think it could be something offered by the petrol industry in the future. eFuel is an additional feature for the challenges we have in the future.’

Bentley has also confirmed its position on eFuels. Speaking at the launch of the Continental GT Speed, Matthias Rabe, board member of engineering, confirmed that it is working alongside Porsche and Audi in the development of synthetic fuels. ‘Some transport solutions will always require a liquid fuel on a small scale and if we need to provide a solution for eFuels, we will.’

Bentley’s CEO, Adrian Hallmark, added: ‘It takes between 20 and 30 years to take a car off the road once it has been built and sold. So if you look at the new petrol-engined cars that will be sold later in this decade, these will be on the road for another two or three decades. The benefit of synthetic fuels is it can be blended with existing fuels or you can use pure eFuels if required when the time comes.’

What about the big auto suppliers?

It’s industry suppliers such as Bosch that have been the most vocal advocates of the new technology, citing that even with the stringent targets being placed on manufacturers now, a majority of cars on the road in 2030 will still be powered by fossil fuels. Development of cleaner alternatives, such as eFuels, will have its own part to play in order to solve at least part of the problem.

While the development of synthetic fuels remains in its infancy and the production process requires large-scale investment for what is considered a small volume (Porsche expects to have 130,000 litres ready by 2022), manufacturers and suppliers haven’t given up on the internal combustion engine just yet and are continuing to invest in eFuels.

As well as allowing today’s internal combustion-engined cars to significantly reduce their emissions and to offer a sustainable alternative for motorsport (currently Porsche only plans to use its synthetic fuel for its motorsport programmes and at its driving experience centres), synthetic fuels would allow older cars to remain on the road without the need for any modifications to their engines while still benefiting from the same reduction in tailpipe emissions.

With governments around the world already announcing plans to ban the sale of petrol and diesel-engined cars by the end of the decade, you could argue the development of synthetic fuels is a fruitless task. But the industry is wise to every government’s willingness to make the boldest of U-turns on a whim, and also bright enough to understand that electric vehicles will never be the answer to every mobility need.

How sustainable are electric vehicles across their life cycle?

When tackling the issue of sustainability, to only consider how we fuel cars is ignoring half of the problem, as it’s the reduction of carbon emissions at all levels that is the objective. The reality is that your clean, new car has already produced a few tons of CO2 in the manufacturing process, something that’s especially true of electric cars and their resource-heavy batteries.AdvertisementAdvertisement – Article continues below

While car manufacturers are generally very efficient at building cars in terms of energy use at an assembly level, the raw materials being dug up, refined and manufactured into parts aren’t generally taken into account, leaving a blind spot in the understanding of exactly how much of an impact new cars have before they even reach the dealership.

One manufacturer that has taken steps to make this part of its sustainability claims more transparent is Polestar. It was the first major car maker to reveal a total carbon footprint for one of its cars, the all-electric Polestar 2, which is rated at 26 tons of CO2e* ‘cradle to gate’ – that’s from raw material to customer handover.

This is considerably higher in comparison to one of its equivalently sized combustion models, such as the Volvo XC40 SUV, revealing data that suggests it would take 50,000 kilometers of driving for the Polestar 2 to break even with an I.C model, and that’s when recharged with what Polestar broadly states as ‘green energy’. This is not a critique of Polestar as such – it is to be commended for this new level of accountability – but the reality of electric cars today.

In an effort to approach the problem Polestar has announced that by the year 2030 it is aiming to deliver its first completely carbon-neutral car from cradle to gate. While this is obviously not going to be a practical reality of mass manufacturing cars in the next decade, it is at least a beginning point to understand how to think about sustainability in a wider sense rather than the narrative which is currently being pushed by both manufacturers and governments.

* ‘Carbon dioxide equivalent’ or ‘CO2e’ is a term for describing different greenhouse gases (GHG) in a common unit. 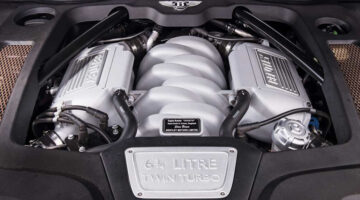