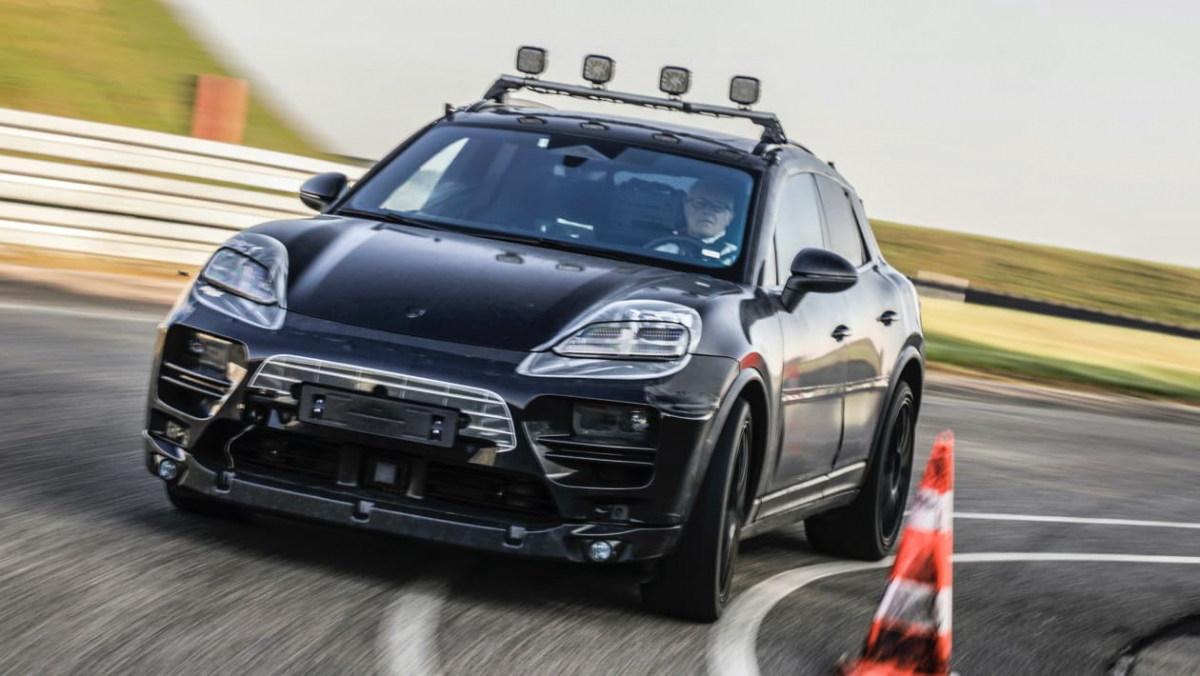 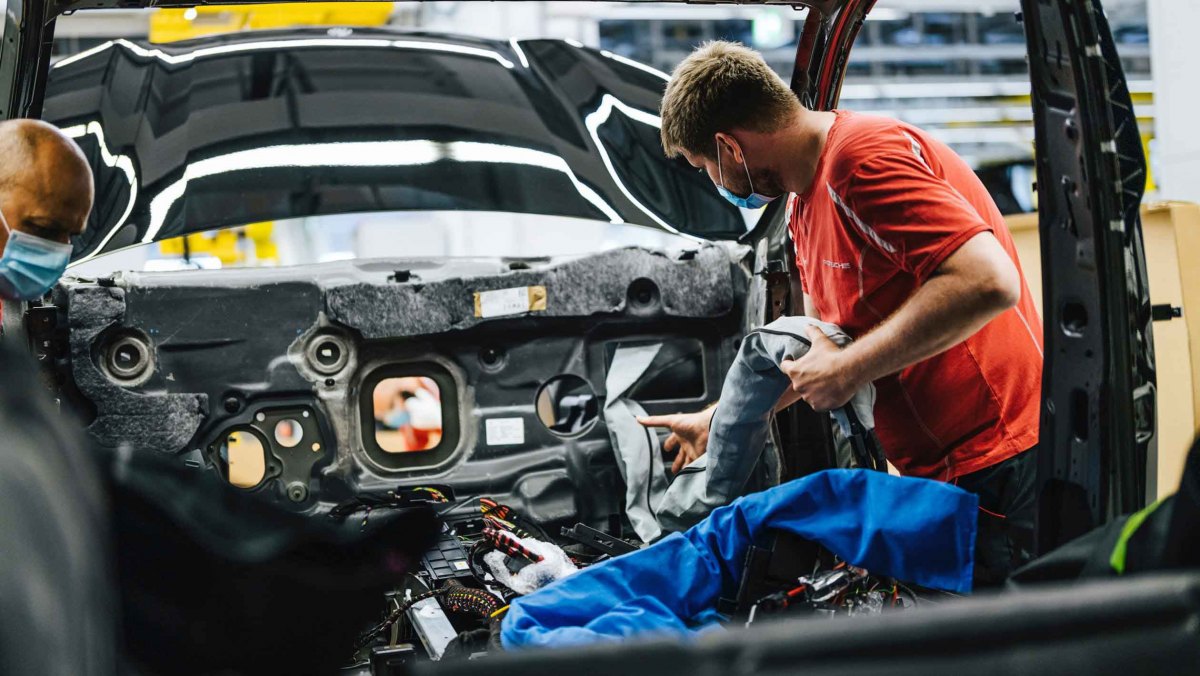 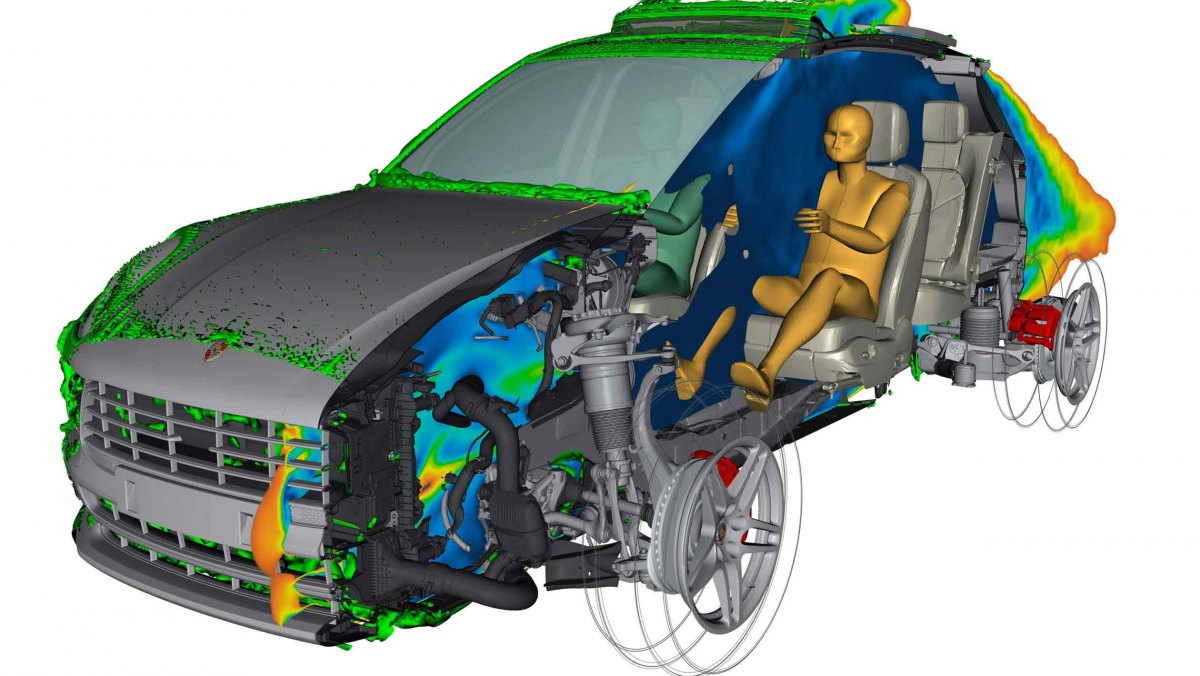 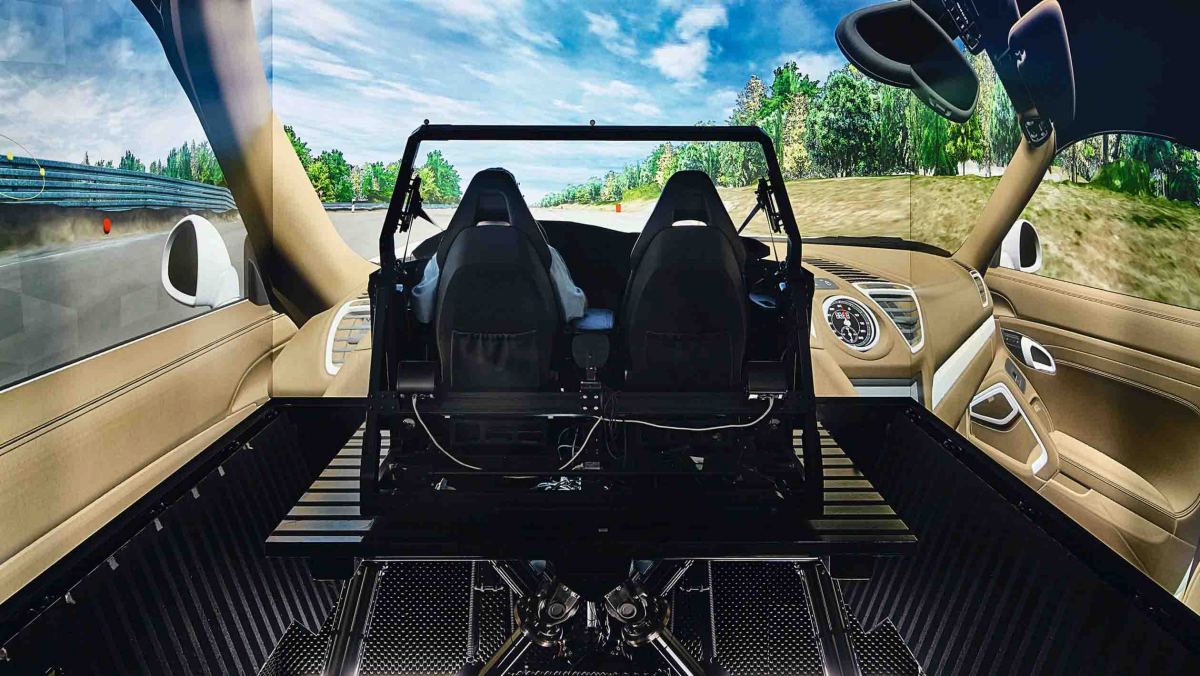 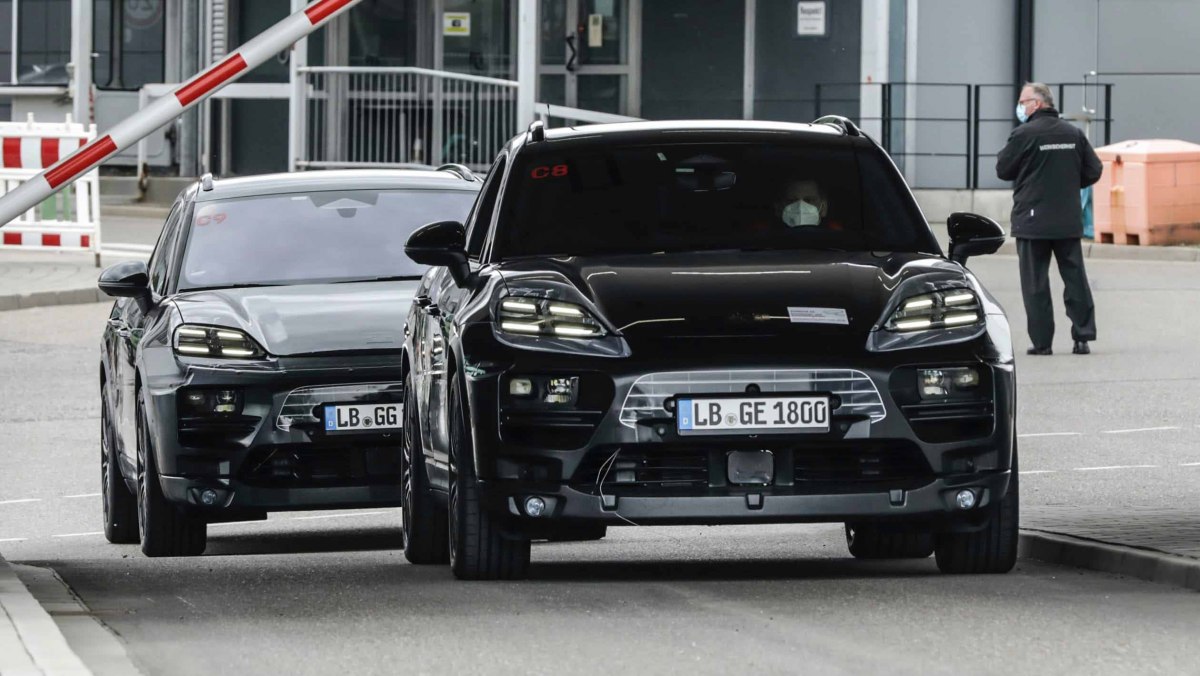 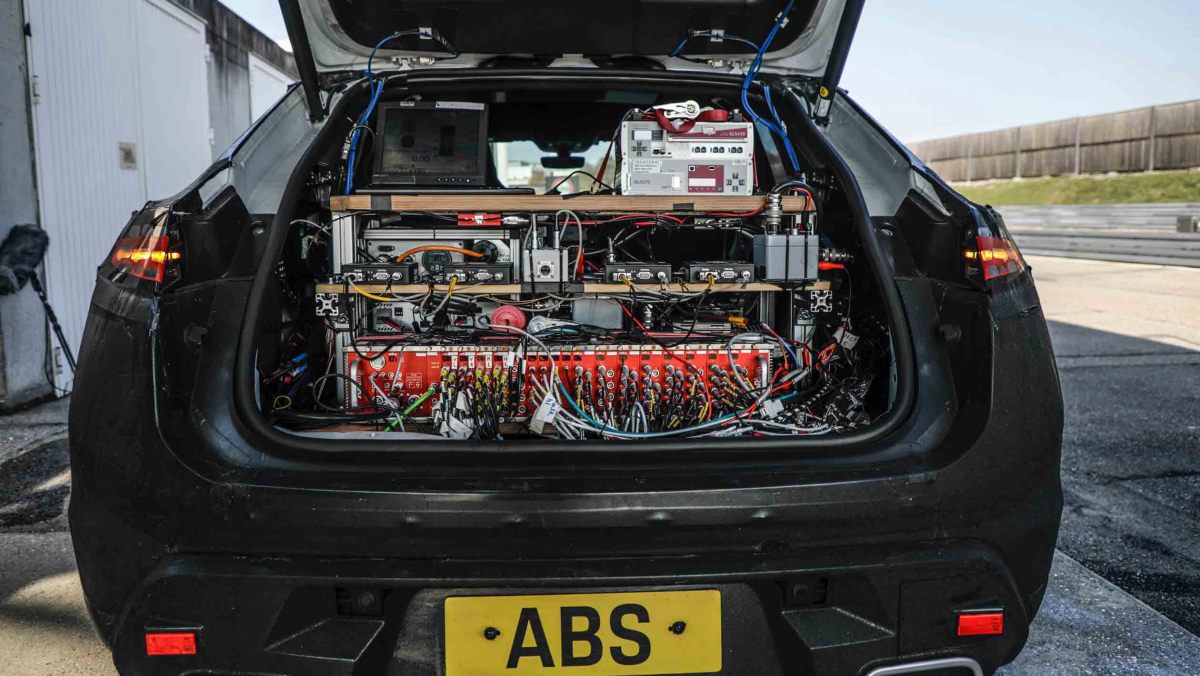 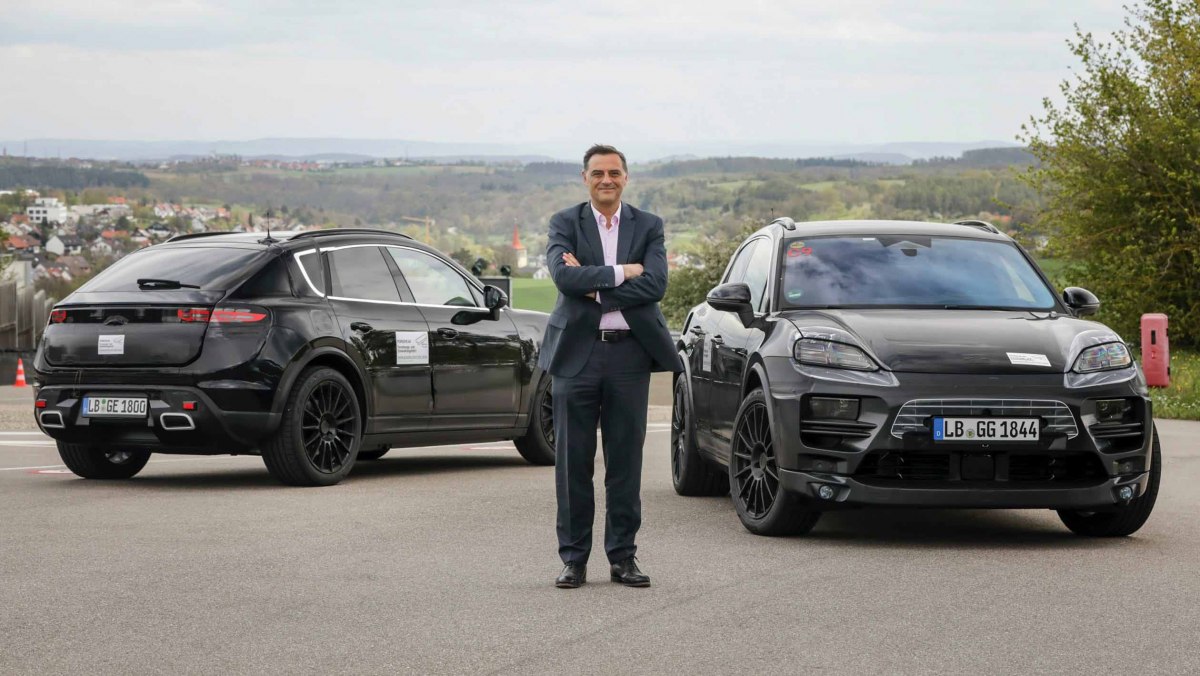 In early 2019, Porsche confirmed that it would produce an all-electric Macan SUV to sit alongside its Taycan and Taycan Cross Turismo, diverging from the current petrol-powered Macan which will remain on sale alongside. Two years on, the marque has now released an update on its new EV, alongside new images and a future reveal date.

Though previously slated to arrive this year, Porsche has now pushed the new model to 2023 as it enters the next development phases. Following four years of testing behind closed doors both physically and virtually, the heavily camouflage prototypes are now on the road, signalling the next phase of the EV Macan’s new PPE platform development, which has been co-designed with Audi.

Along with the development update came news that the brand would continue to produce a combustion-powered variant alongside the all-electric model for a period of time. Member of the Executive Board Michael Steiner revealed that an updated version of the combustion-powered Macan will be arriving ‘in the course of 2021.’

While specific powertrain details are scarce, Audi’s new A6 e-tron Concept has given us an insight as to what the new PPE platform will offer in terms of powertrain layout and performance. Porsche has confirmed that the compact SUV will feature 800-volt technology, the same as the Taycan, and being an SUV, will likely include a dual motor setup, making it all-wheel-drive. So quickly is battery tech progressing, that the new EV Macan will likely pack more range than the larger Taycan, expected to be somewhere around the 5000-kilometer mark.

To cope with the increase in production numbers of EVs, Porsche has converted its Leipzig factory into an electric vehicle manufacturing plant, allowing the firm to reuse the combustion vehicle production lines. The brand invested over $1.58 billion into the factory since its opening, and will probably be adding a considerable amount to that figure with the adaptations required for the next-generation of electric vehicles.

The all-electric Macan is set to arrive in 2023 where it will sit alongside the standard Macan, as well as the electric Taycan and Taycan Cross Turismo in the lineup. Given the immense success of the Taycan in terms of sales, we suspect this to be another shrewd move by Porsche in giving its customers exactly what they want.