Porsche and Bentley claim a car running on eFuel will have the same CO2 footprint as an EV, and BMW, Audi, Aston Martin and McLaren all agree

Synthetic fuels, or eFuels, are quickly gaining momentum in the discussion of reducing the motoring industry’s carbon footprint. It’s a conversation that’s been going on for decades now, but with the recent push into electrification, the depth and complexity of the issue is coming to the fore, and many see synthetic fuels as part of a wider solution.

Widespread electrification might be the obvious answer to many – indeed it’s one that both manufacturers and particularly governments are pushing – but running cars on electricity doesn’t entirely solve the root problem of reducing emissions, instead often moving from your tailpipe, and onto someone else’s.

Andy Palmer, ex-Aston Martin chief executive, has also weighed in on the issue, stating: “On the face of it, synthetic fuels seem to be the obvious choice for aviation and in sports cars, where weight is an important factor in determining performance. Drones, planes and sports cars can’t afford to carry the weight of a battery (typically circa 400kg-500kg in a mid-sized car). The big upside is that synthetics are compatible with internal combustion engines. The big downside is that synthesising eFuels is very expensive.” 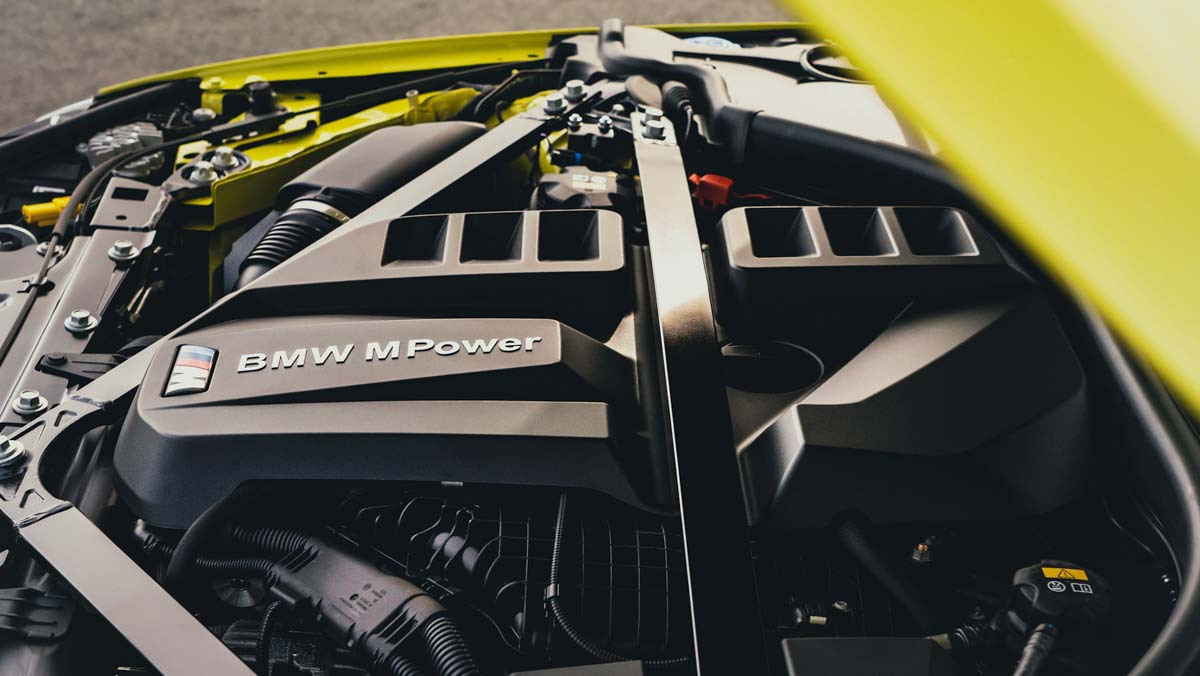 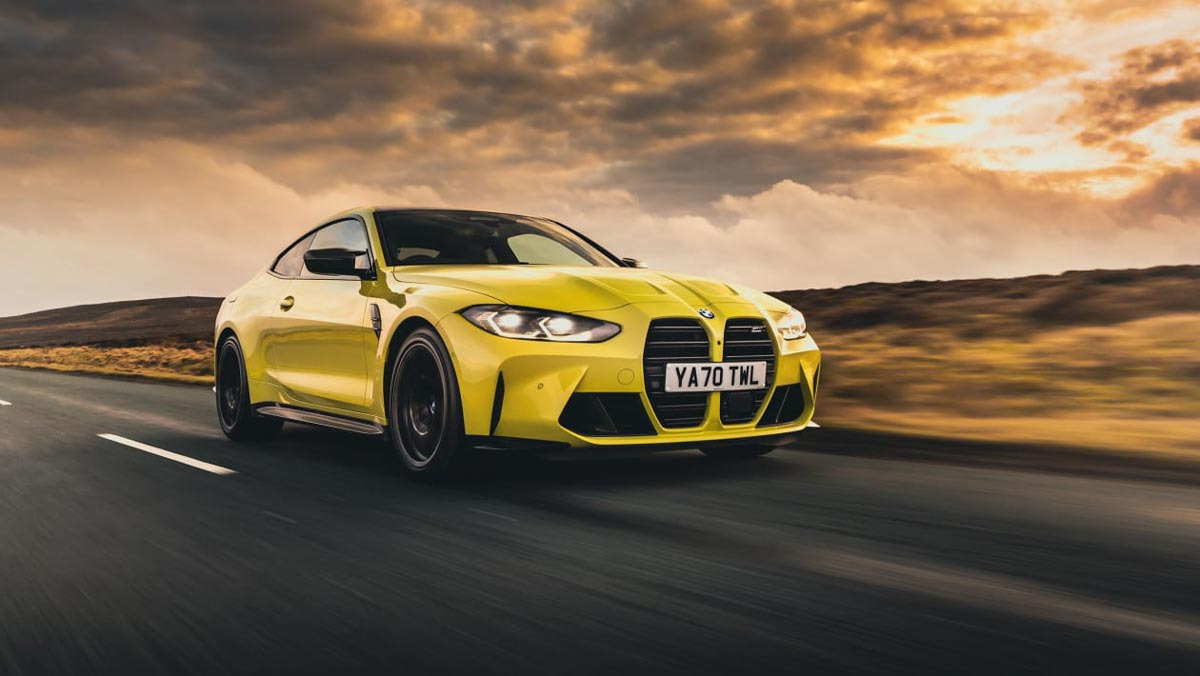 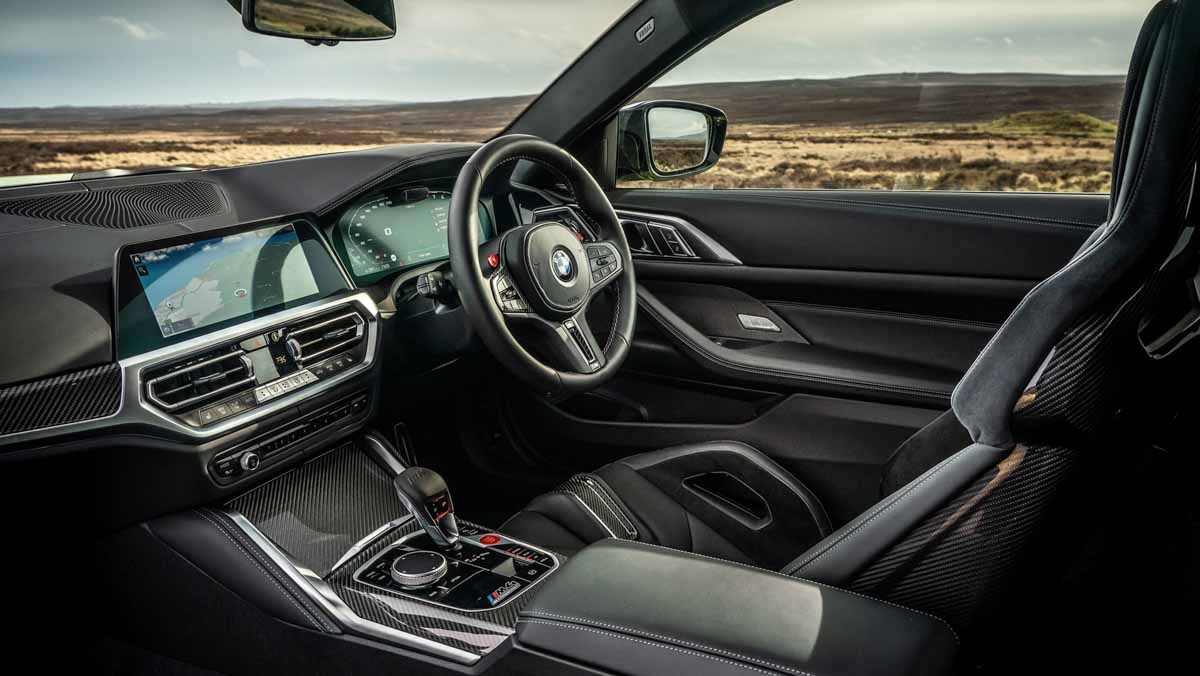 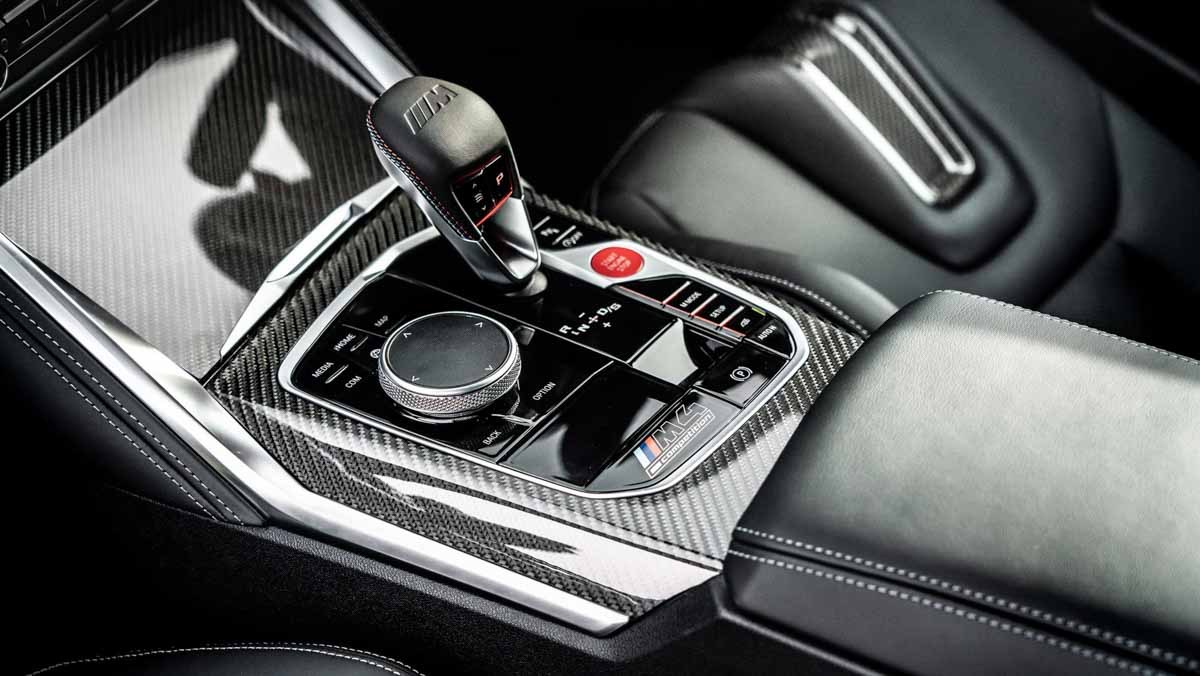 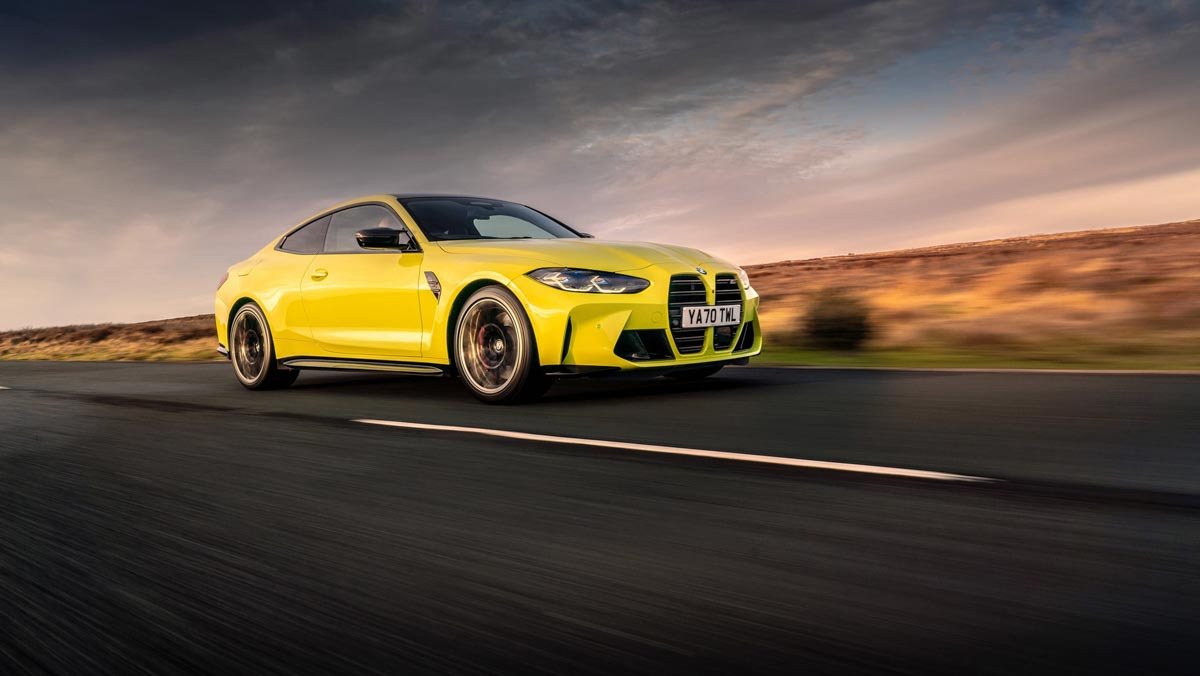 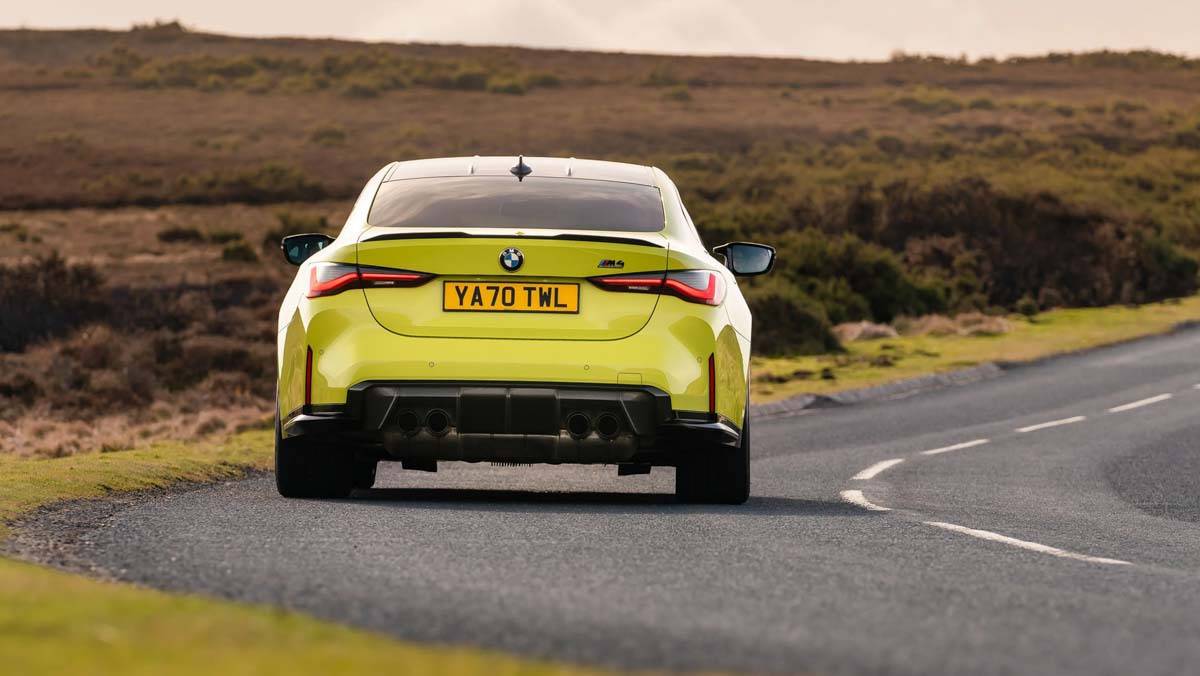 Bentley has also confirmed its position on e-fuels. Speaking at the launch of the Continental GT Speed, Matthias Rabe, Board member of Engineering for Bentley confirmed that it is working alongside Porsche and Audi in the development of synthetic fuels. “Some transport solutions will always require a liquid fuel on a small scale and if we need to provide a solution for e-fuels we will.” Bentley’s CEO, Adrian Hallmark added “It takes between 20 to 30 years to take a car off the road once it has been built and sold. So if you look at the new petrol engined cars that will be sold later in this decade these will be on the road for another two or three decades. The benefit of synthetic fuels is it can be blended with existing fuels or you can use pure e-fuels if required when the time comes.” 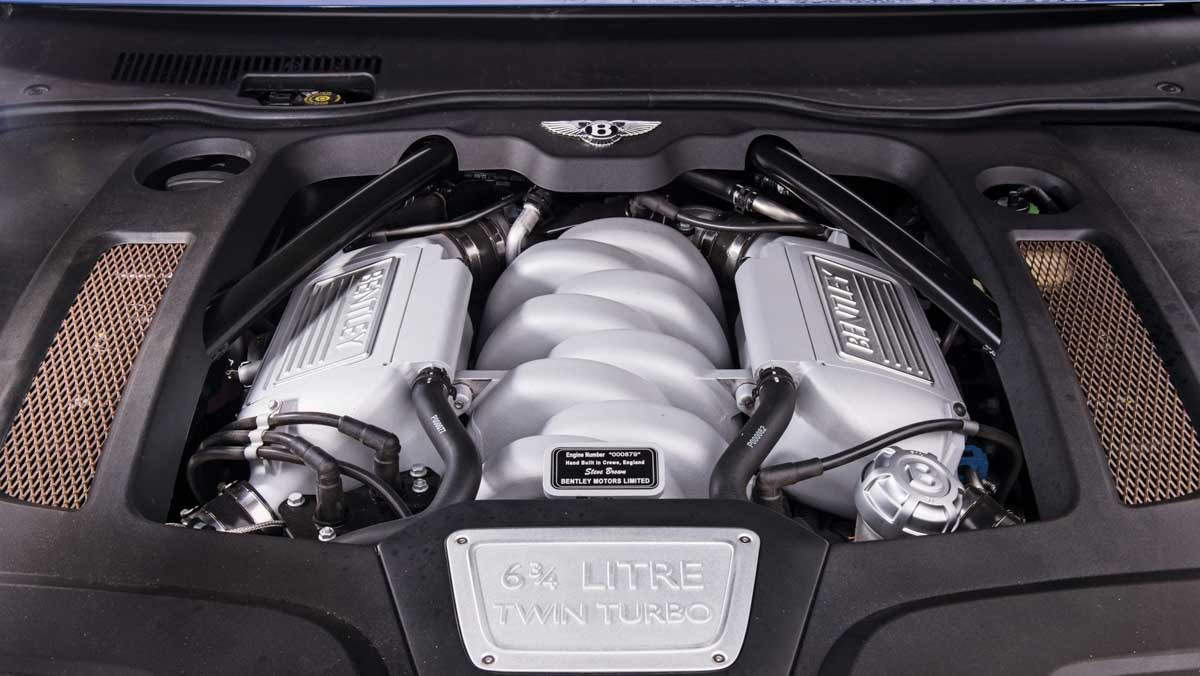 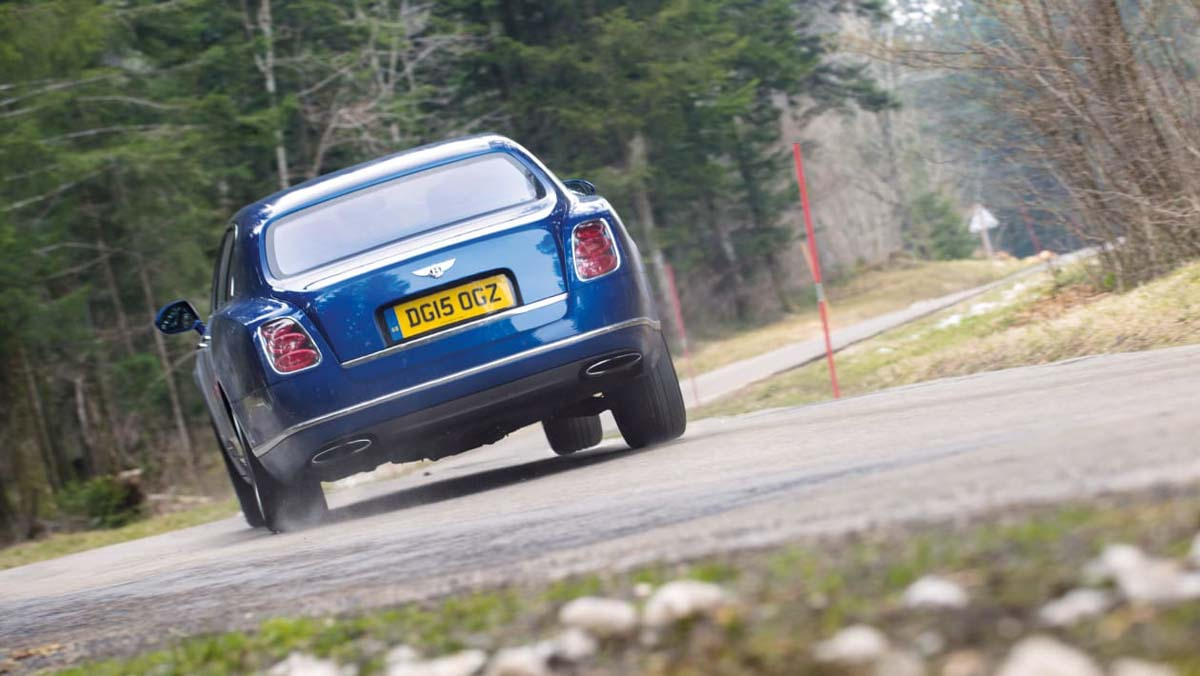 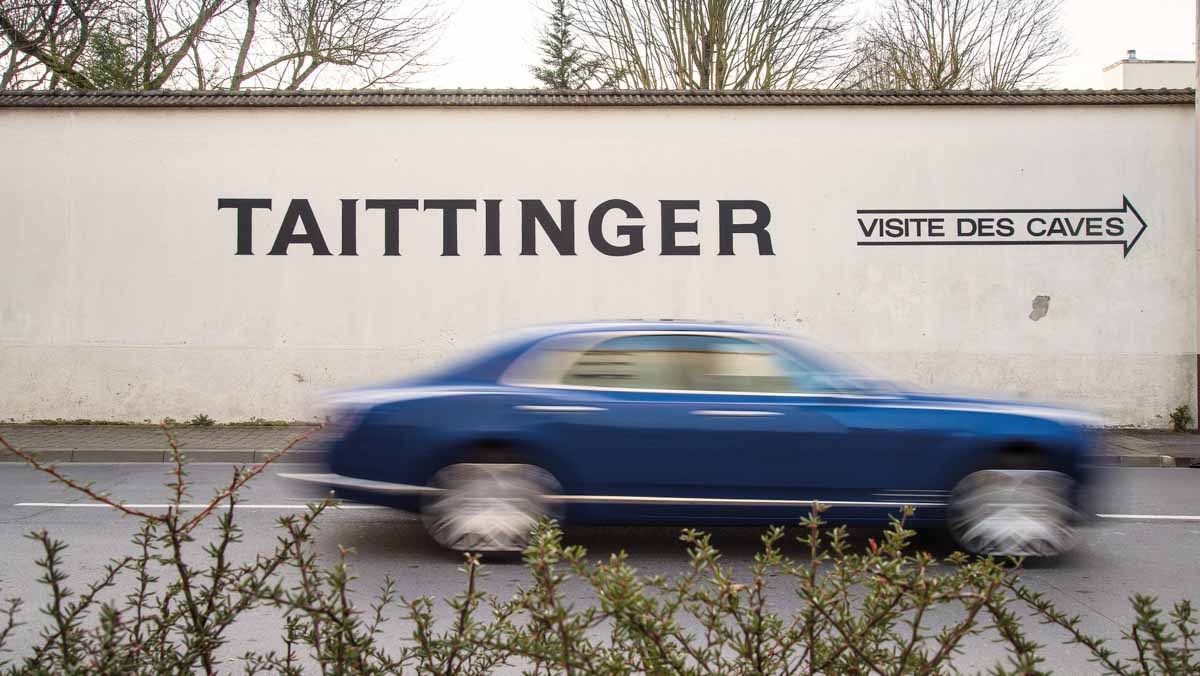 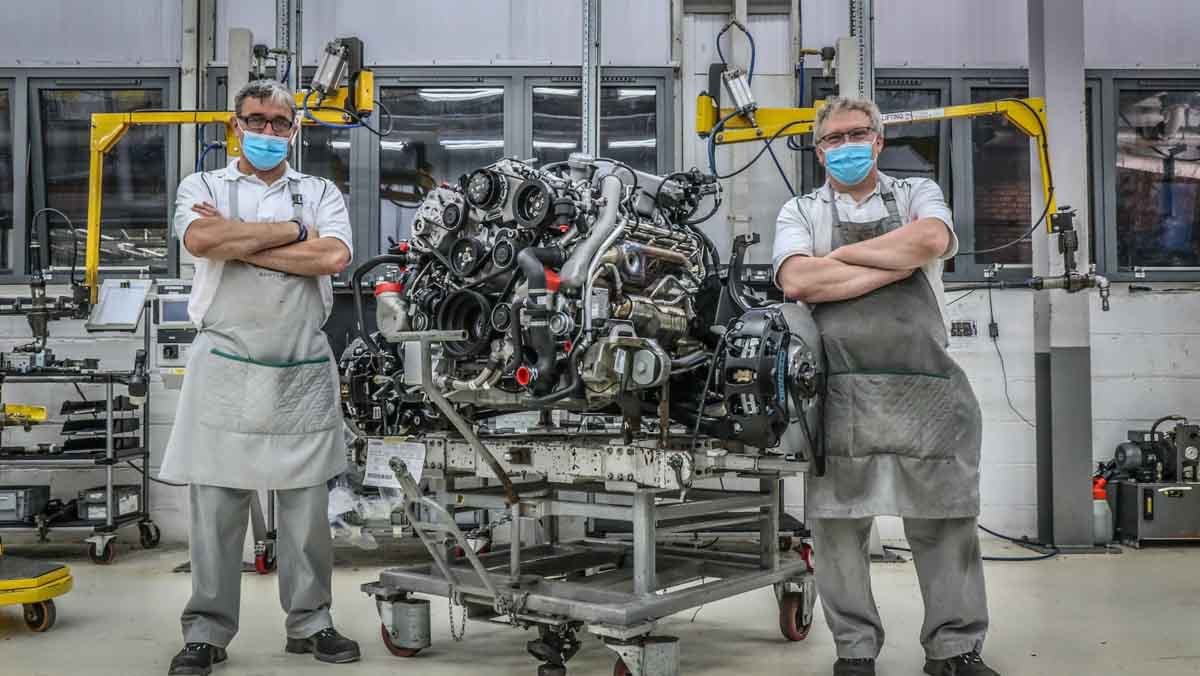 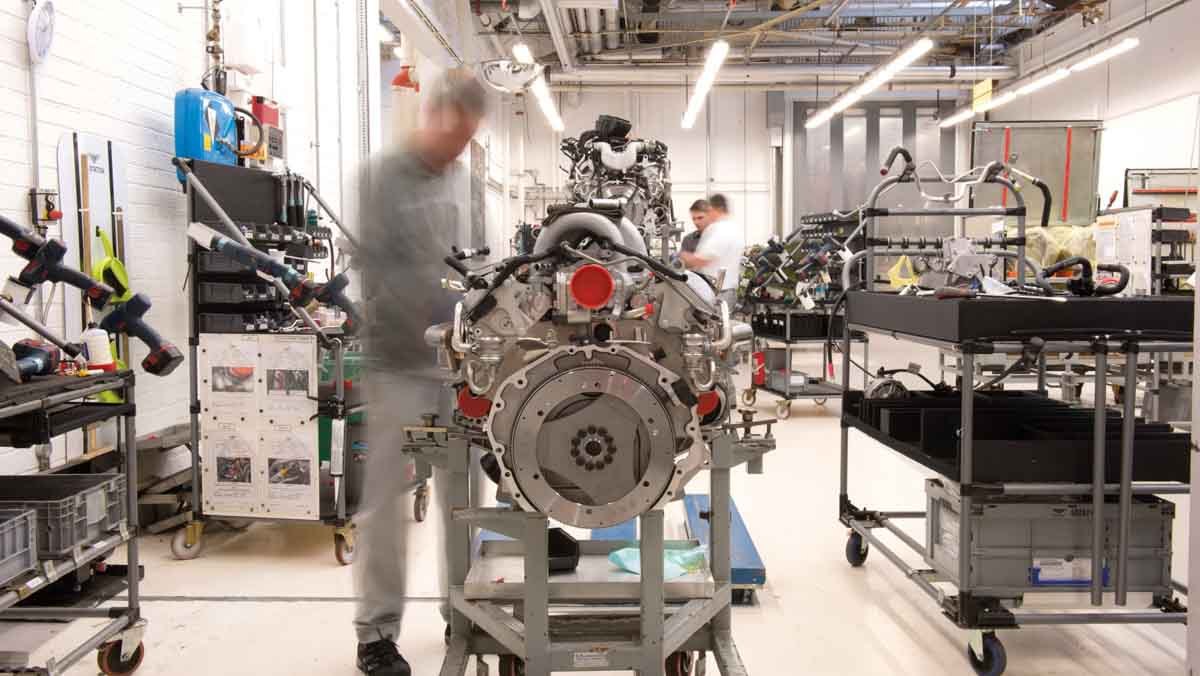 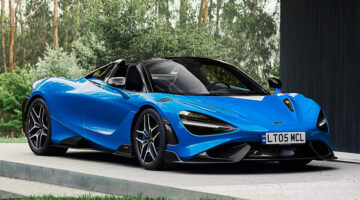 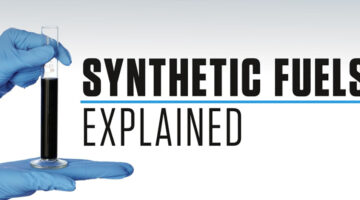