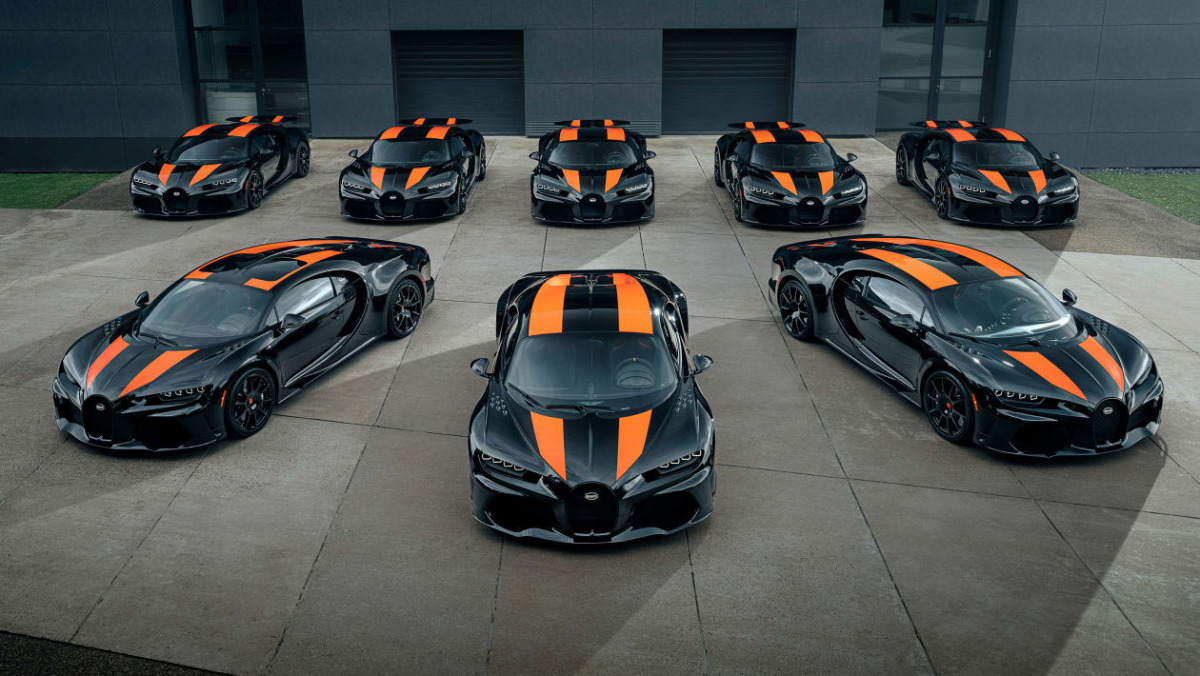 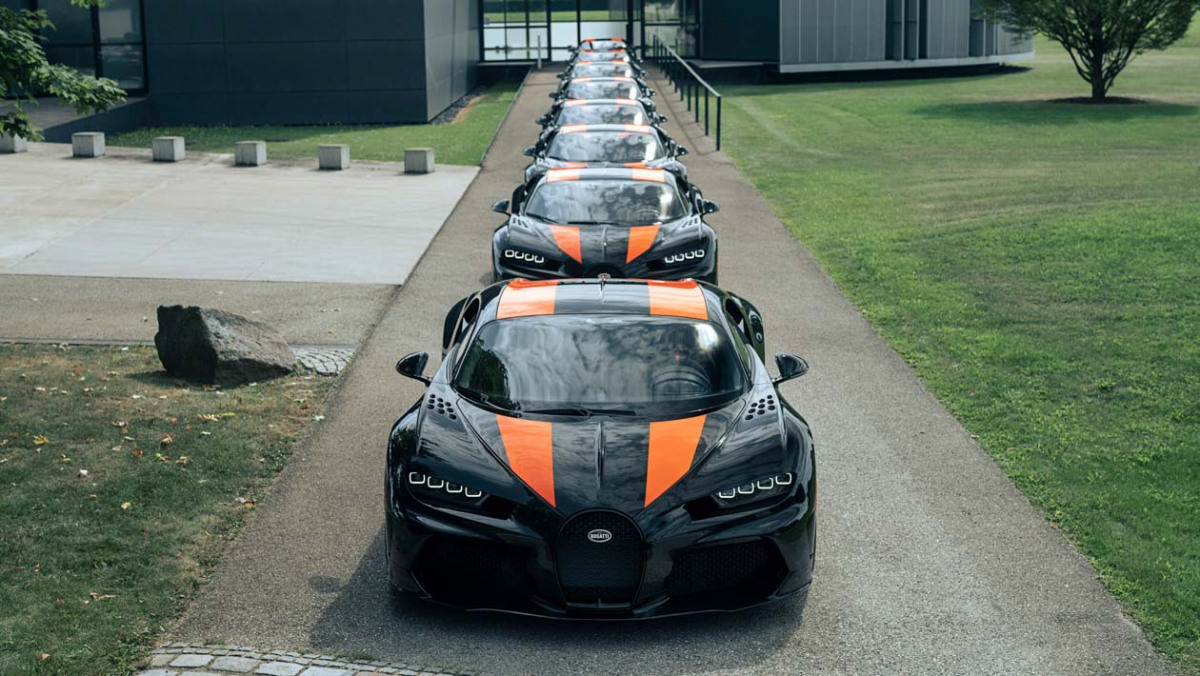 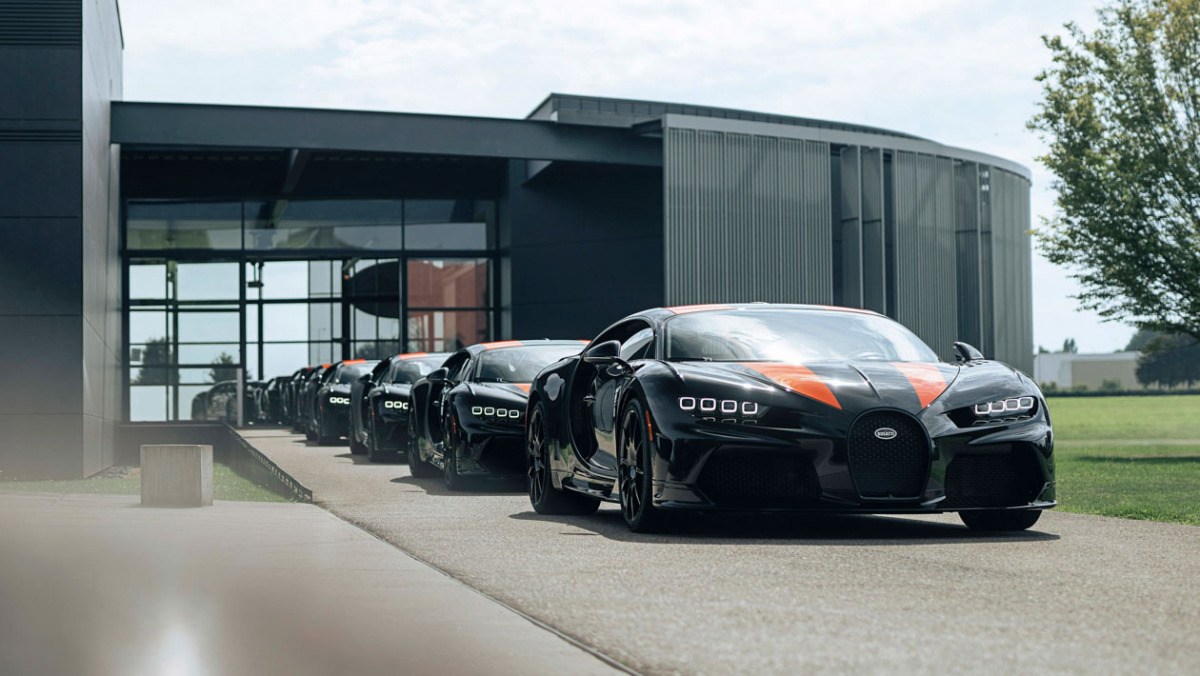 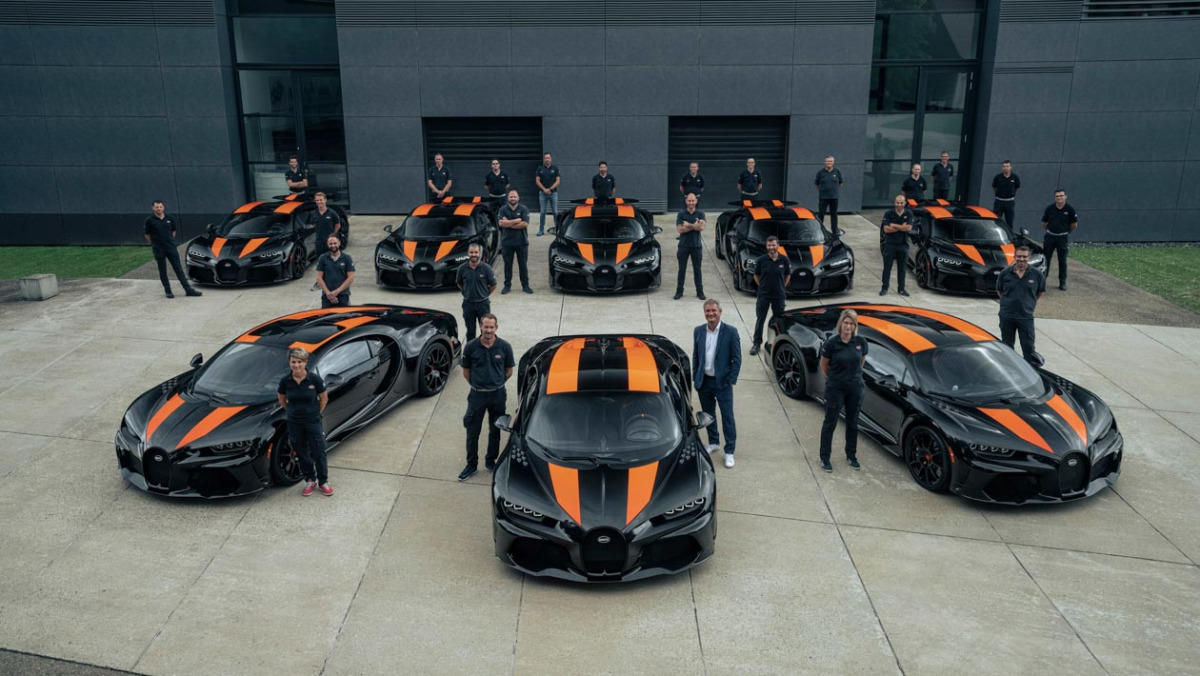 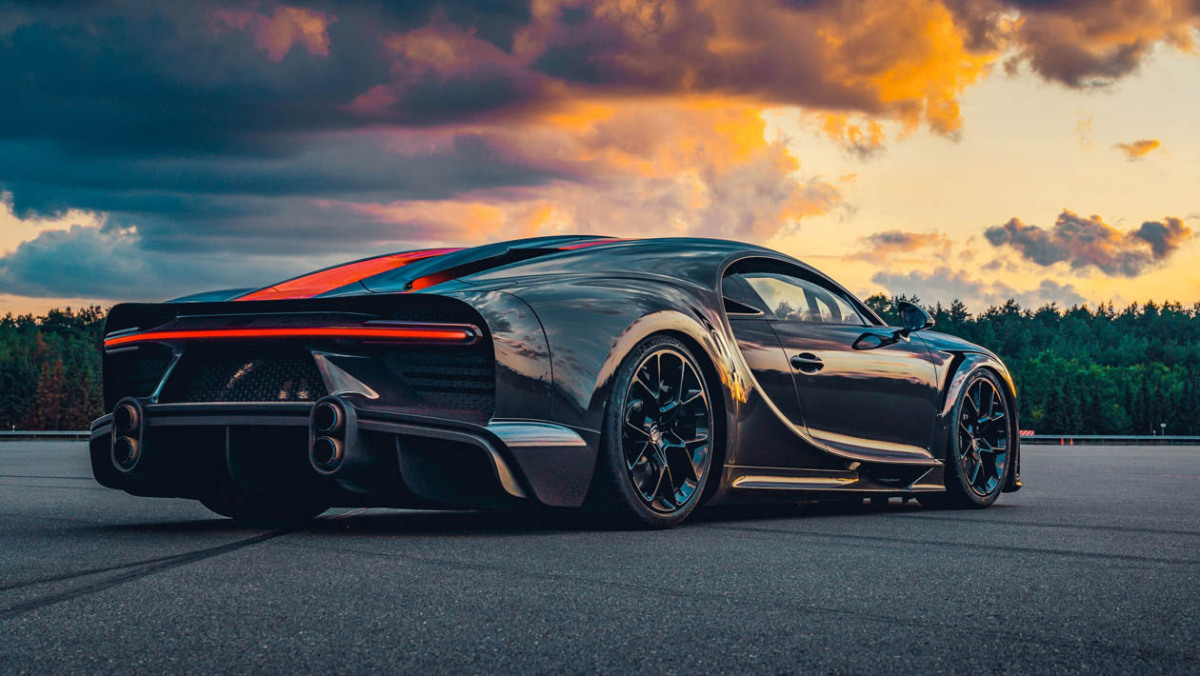 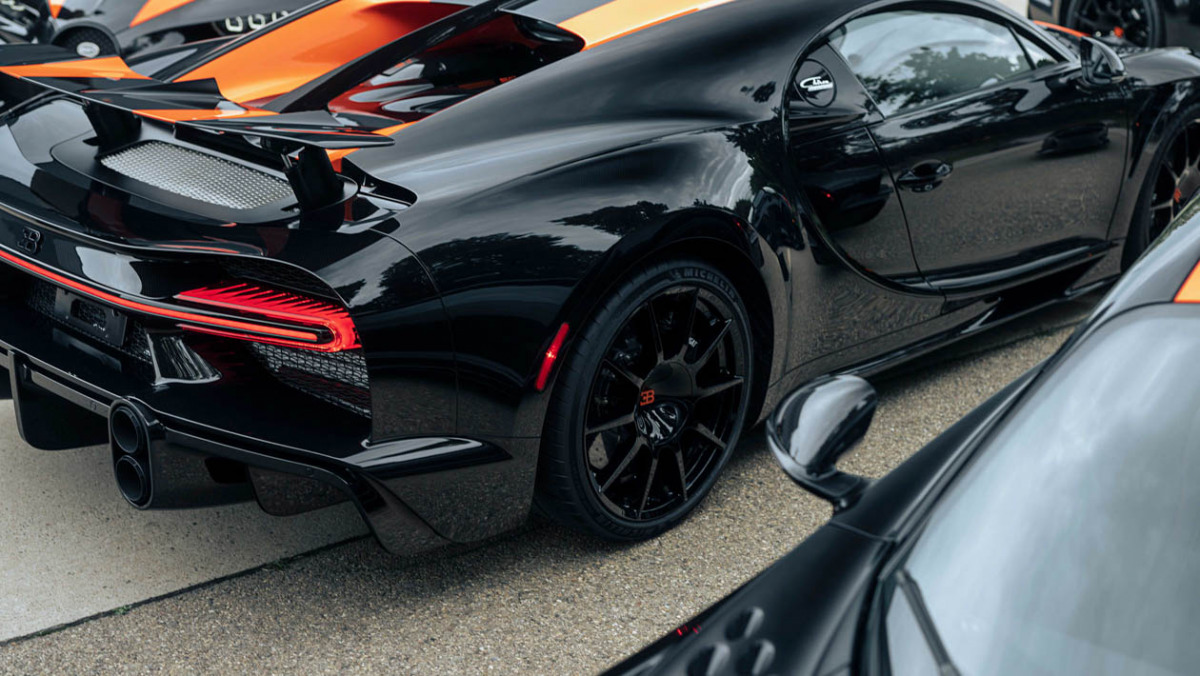 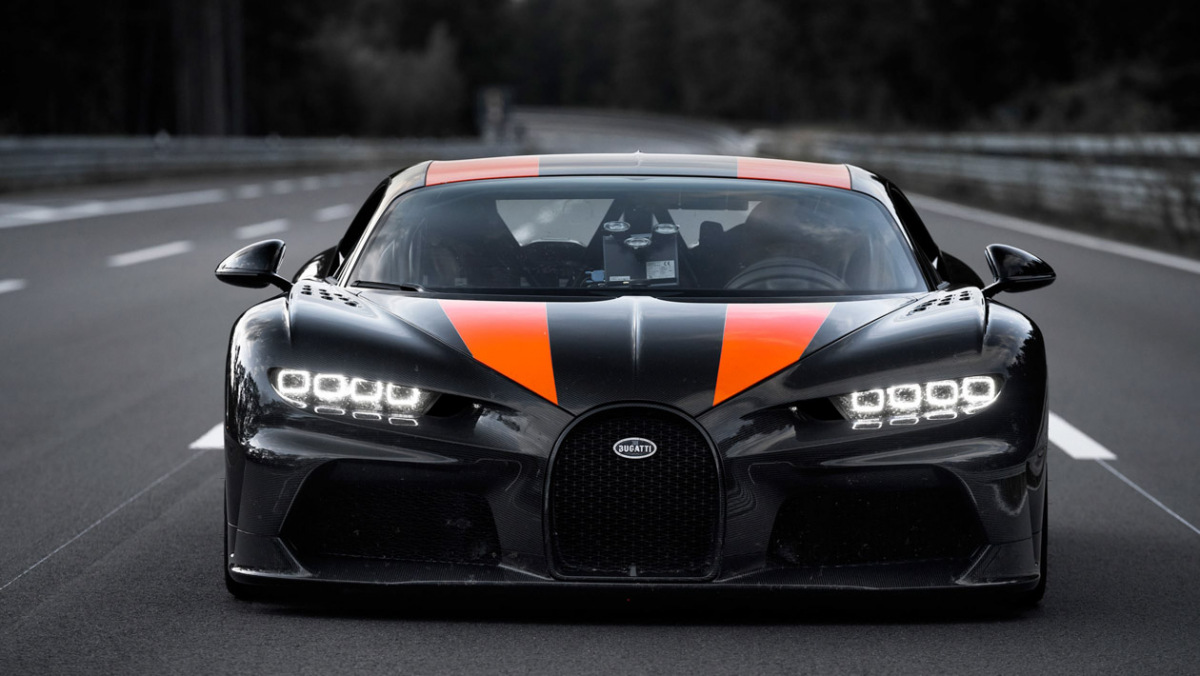 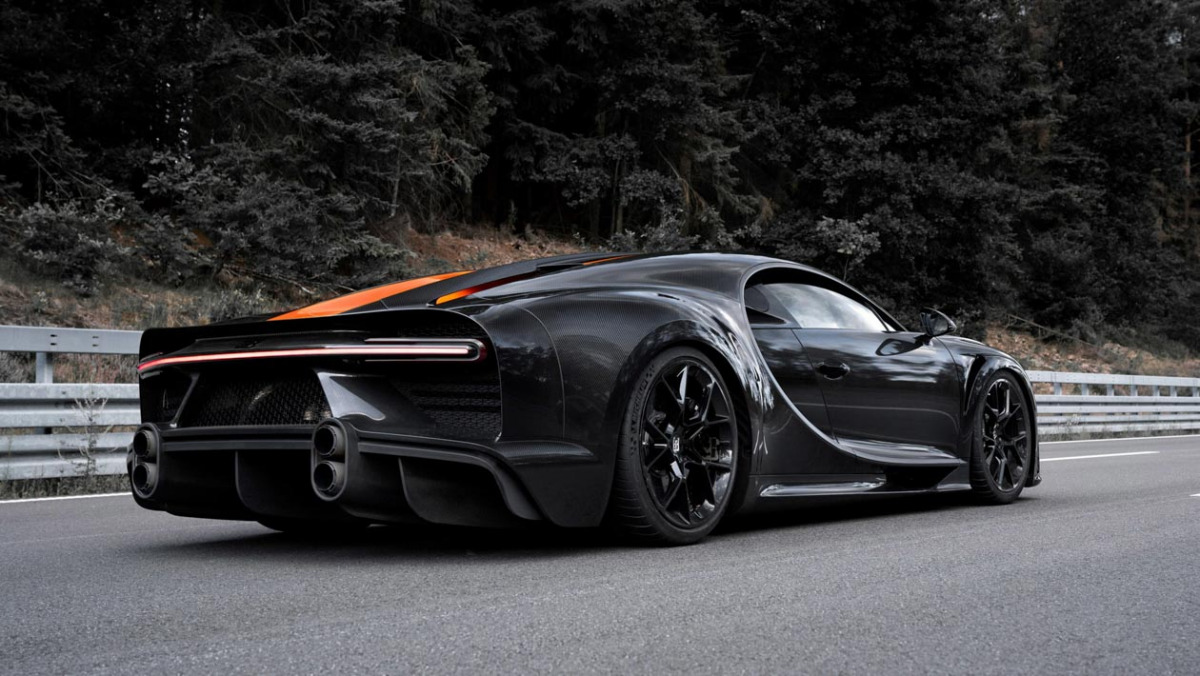 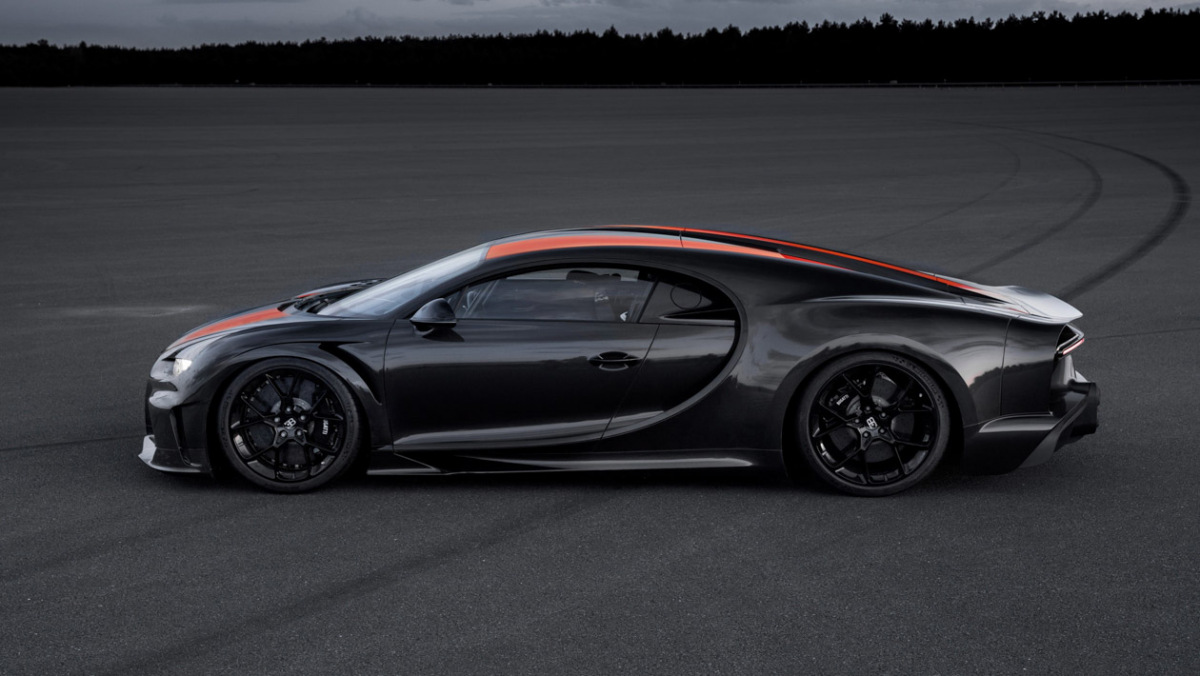 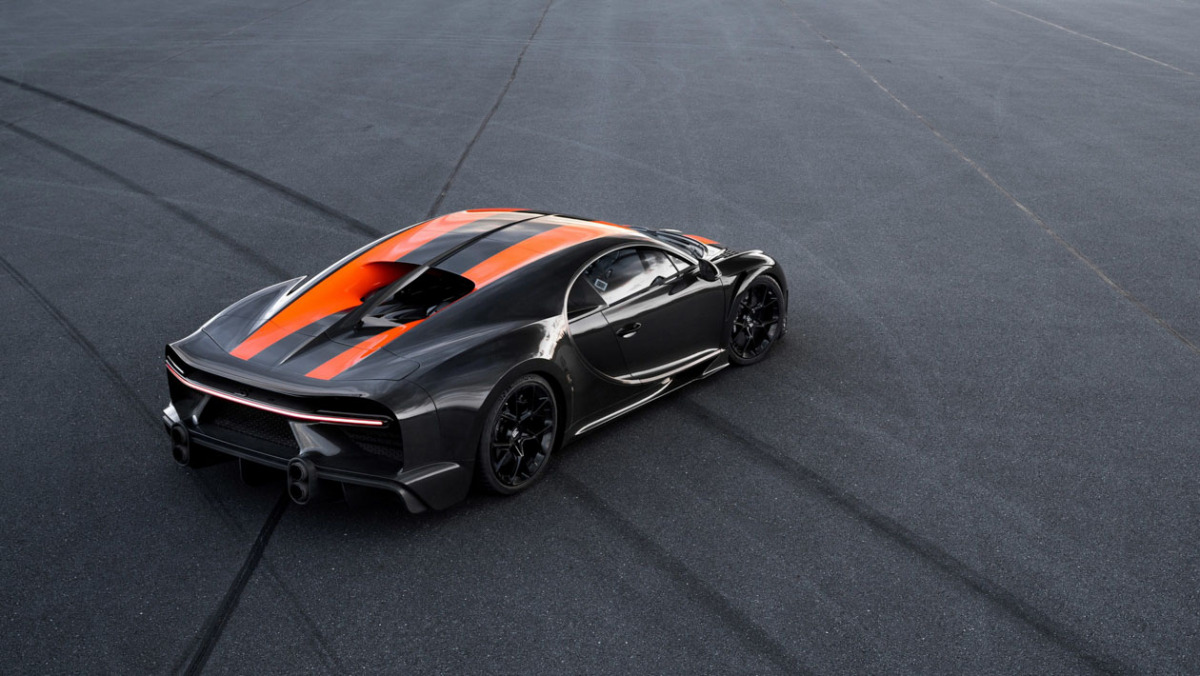 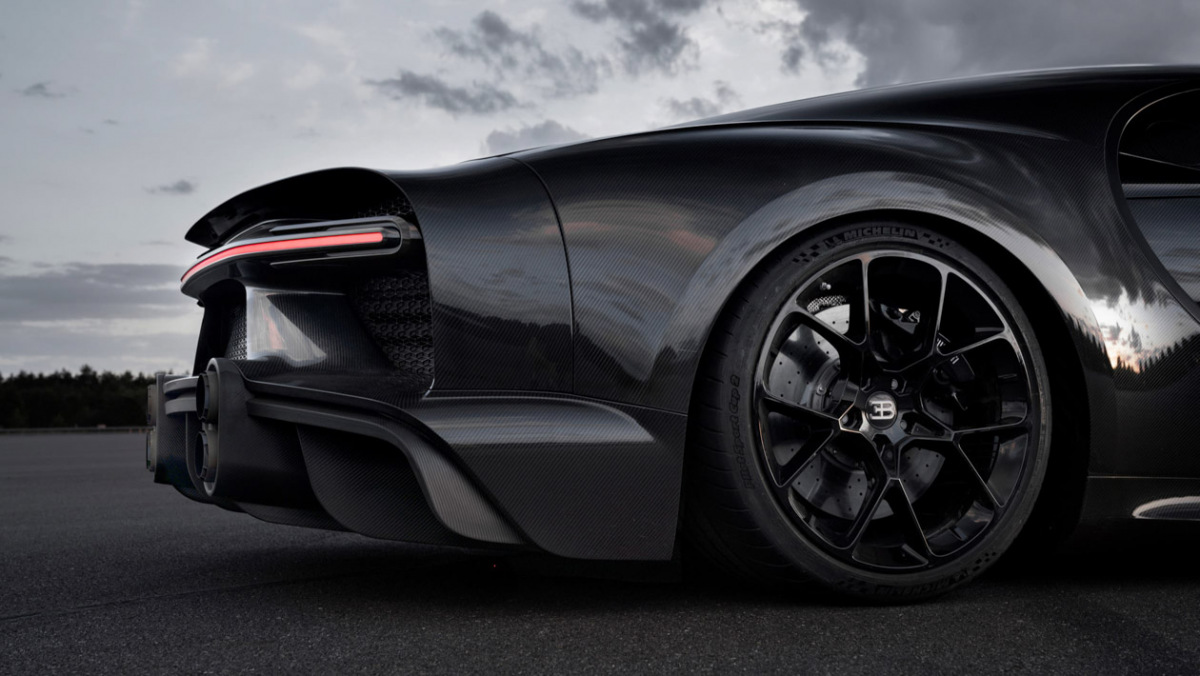 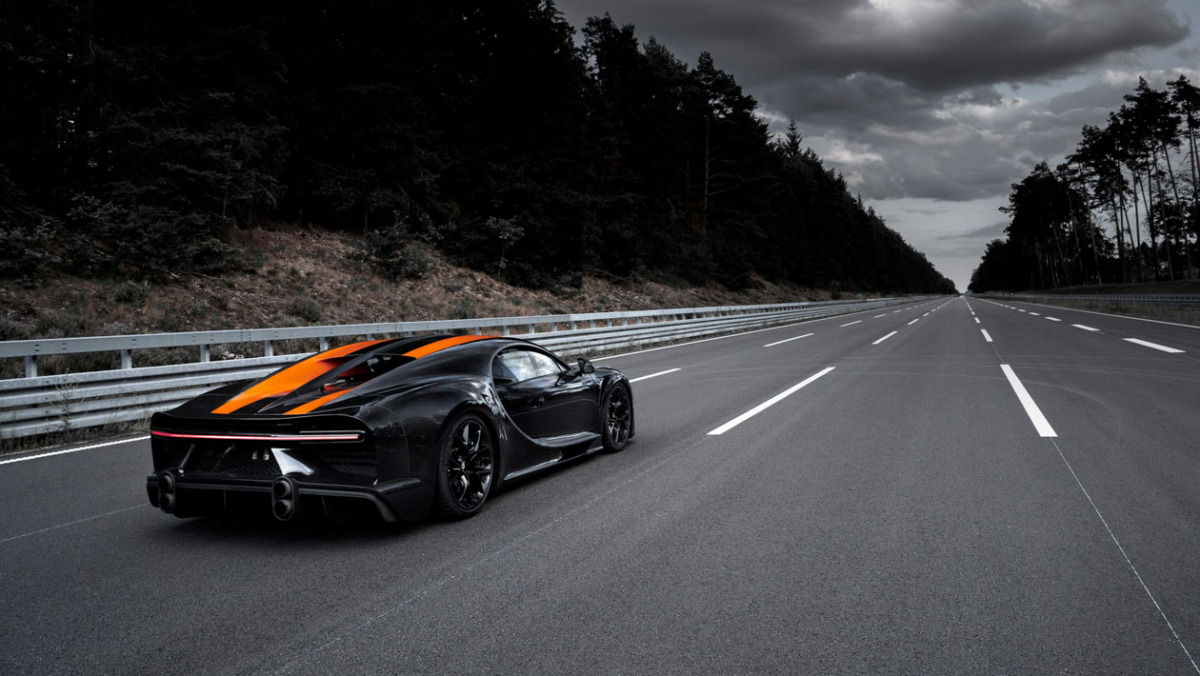 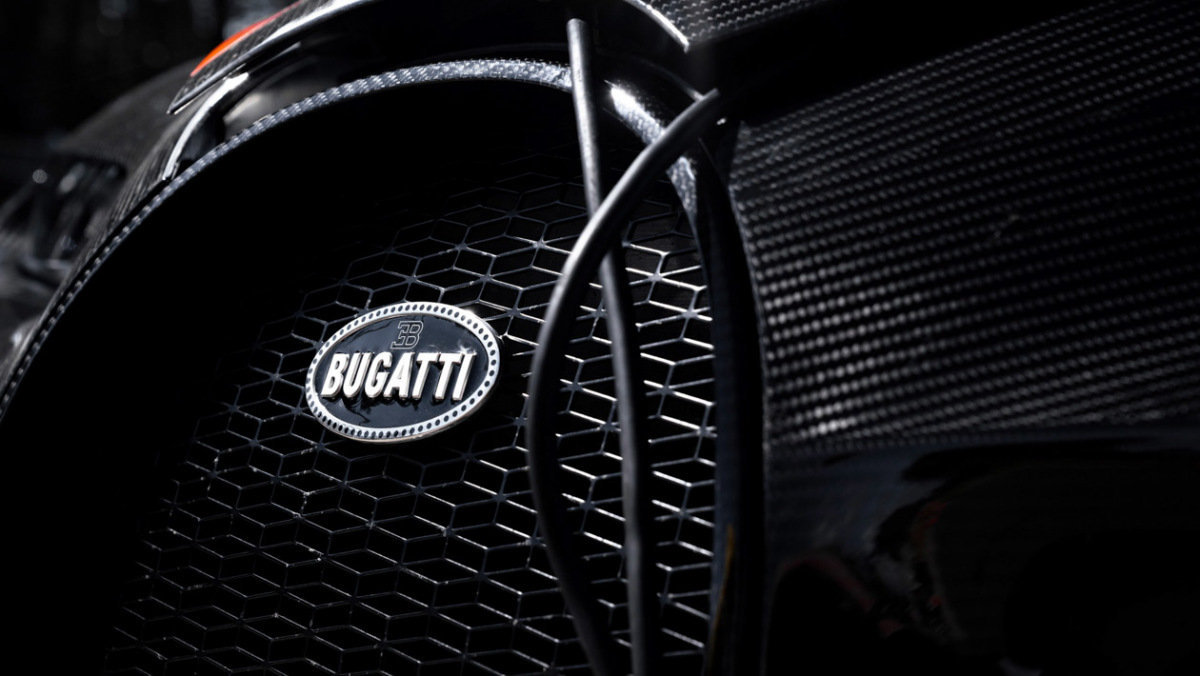 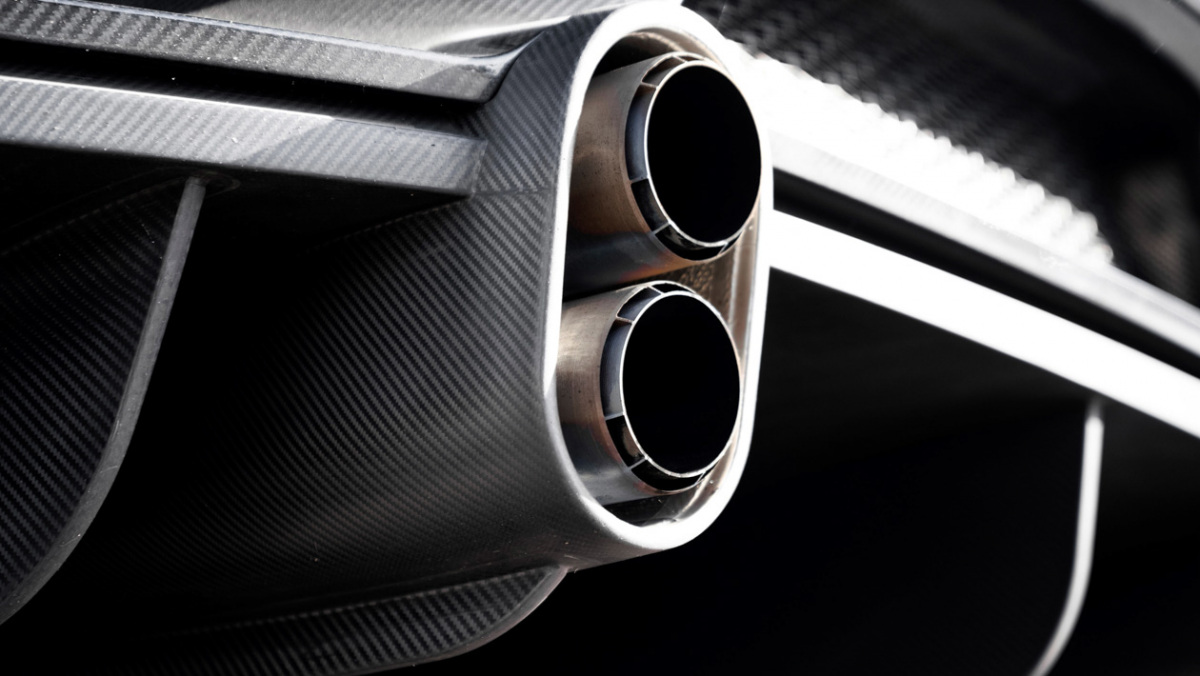 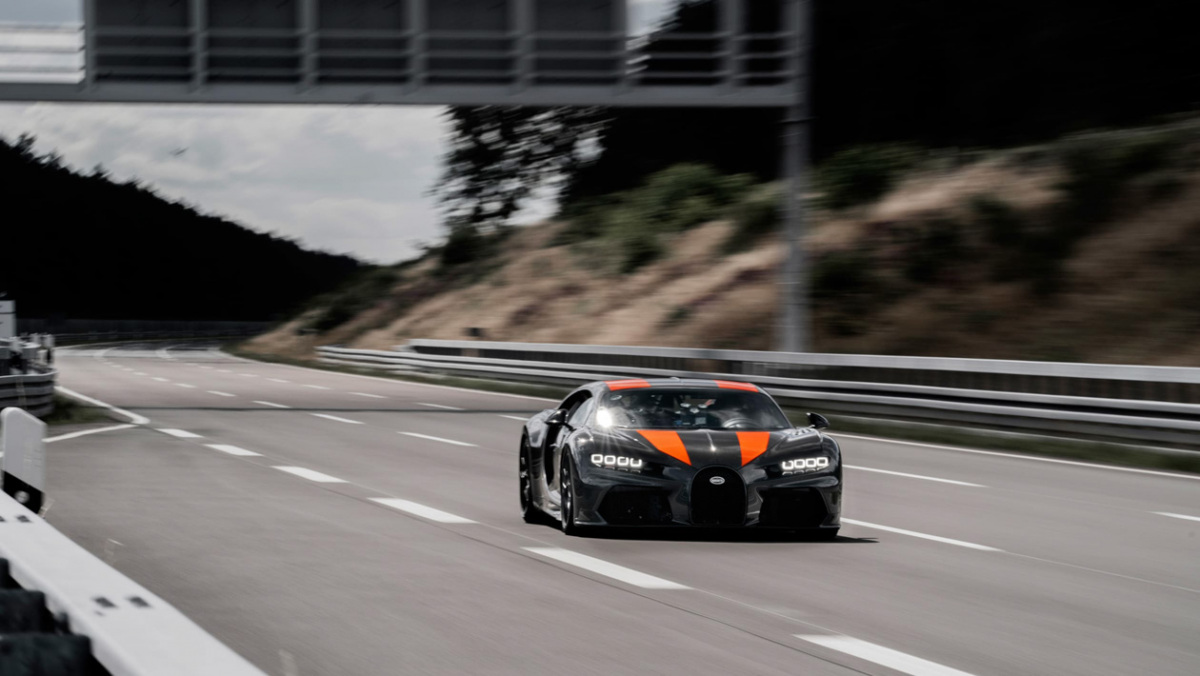 The Chiron has always been a ‘big numbers’ car: 1478bhp, 8 litres, 16 cylinders, $3.5million… we could go on. Yet unlike its Veyron predecessor, the Chiron was missing one key figure: a record-breaking top speed. In September 2019 though, Bugatti proved its worth by breaking the 483kph barrier with the Super Sport 483+, and two years on, first customer cars are finally ready for delivery.

After an extensive two-year testing and development programme following the record run, the first eight of thirty production examples have rolled out of the firm’s Molsheim production facility. Christophe Piochon, Managing Director of Production and Logistics at Bugatti said: ‘We are excited to deliver the first eight units of this record-setting pioneer to our customers, and for them to experience the sheer sensation of speed behind the wheel.’

Bugatti’s hesitation to let the Chiron run unrestricted was curious to many, but it was due to the lack of a production tyre able to carry the speeds it’s capable of. And it now looks like the company’s patience paid off, as the Chiron not only beat the Veyron Super Sport’s 430kph, but put an enormous gap between it and the current car by reaching 490.4kph. It also trounces the 447.18kph set by the current holder of the fastest production car record, the Koenigsegg Agera RS.

Although the 483kph-spec record car isn’t homologated for the road, the production car will still hit an impressive 442kph. Sitting alongside the special-edition Divo, La Voiture Noire and Centodieci, it will be priced at $4.1million (approximately $4million), sport the same bodywork as the record car and get an extra 100bhp over a standard Chiron. Don’t send the cheque just yet, though, as all 30 are already accounted for.

The model’s all-carbonfibre bodywork is longer than the standard Chiron’s, with an extended rear overhang and tail in a similar vein to that seen on the McLaren Speedtail. The hydraulically actuated rear wing maintains its position relevant to the rear axle, though, meaning the trailing edge of the bodywork is fixed, with a redesigned lower diffuser and vertically stacked exhaust outlets helping clean the airflow.

The nose is also new, and features a deeper splitter, a wider grille and more heavily raked headlight openings. There are also nine small portholes drilled into each of the front wings, likely reducing air pressure in the wheelarches to keep the front axle on the ground.

This specific Chiron also features a variation on the Veyron Super Sport’s carbonfibre and orange livery, alluding to the fact that this car is a record-breaker. Though it wasn’t a road-legal, production model that broke the 483kph barrier, leaving that accolade up for grabs, the Chiron finally had the opportunity to make full use of its quite spectacular capability.