Over three years since it was first unveiled to customers, the final Bugatti Divo has rolled out of the Molsheim gates 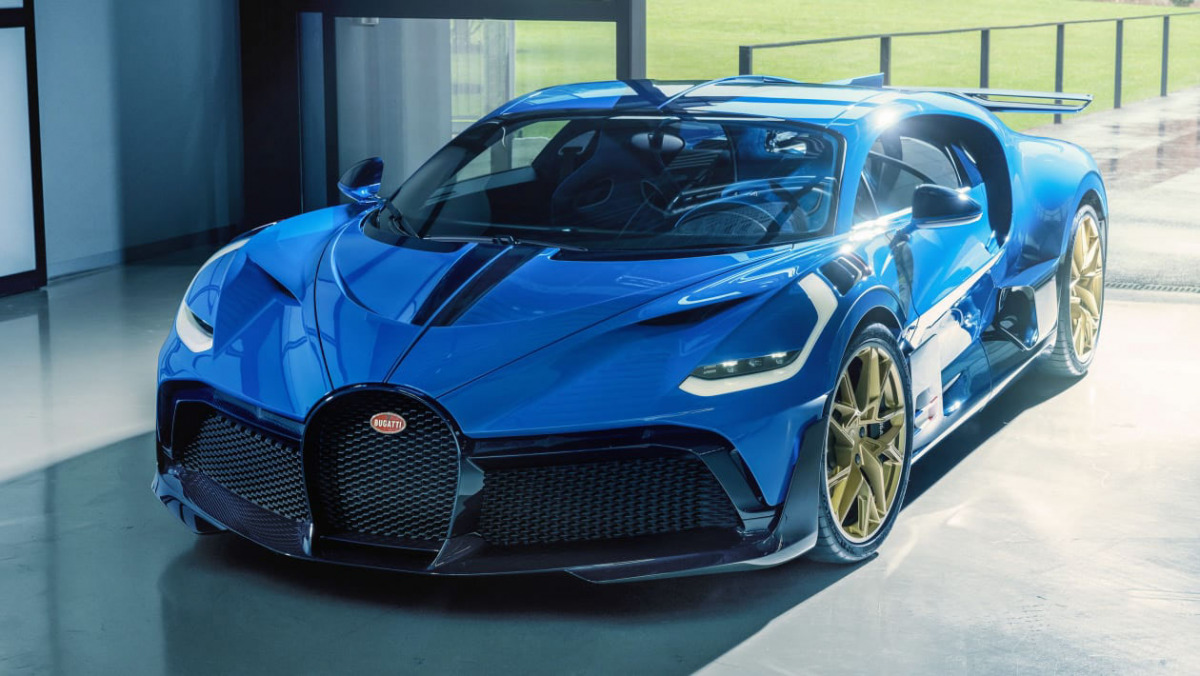 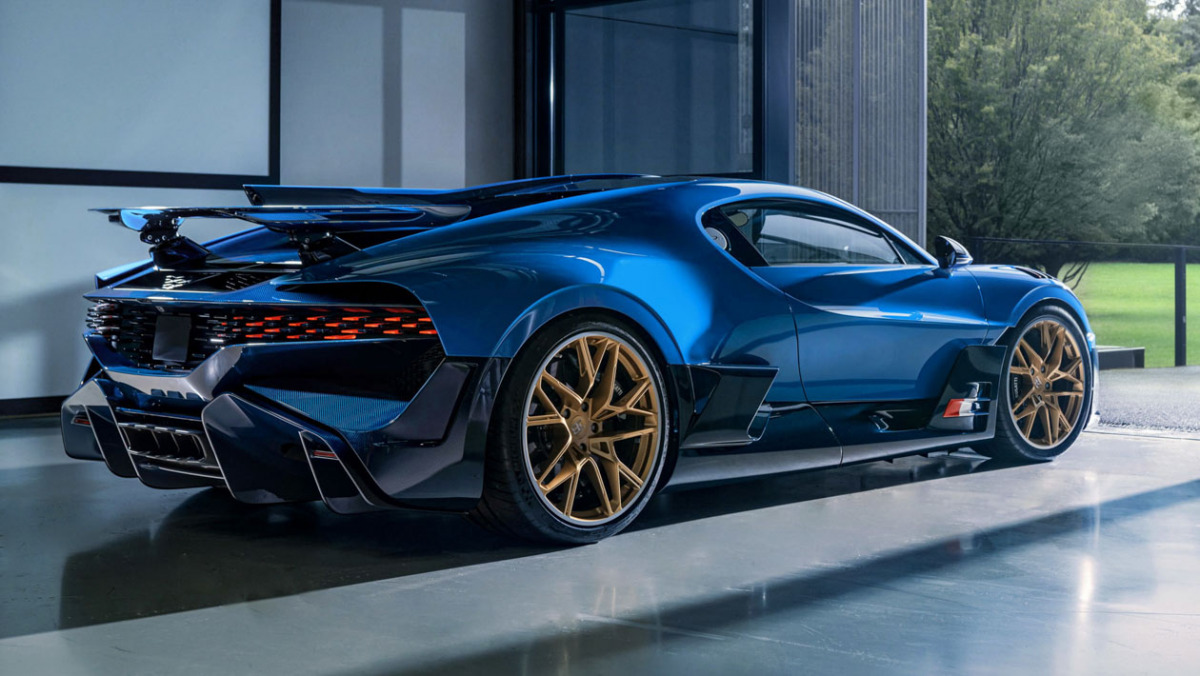 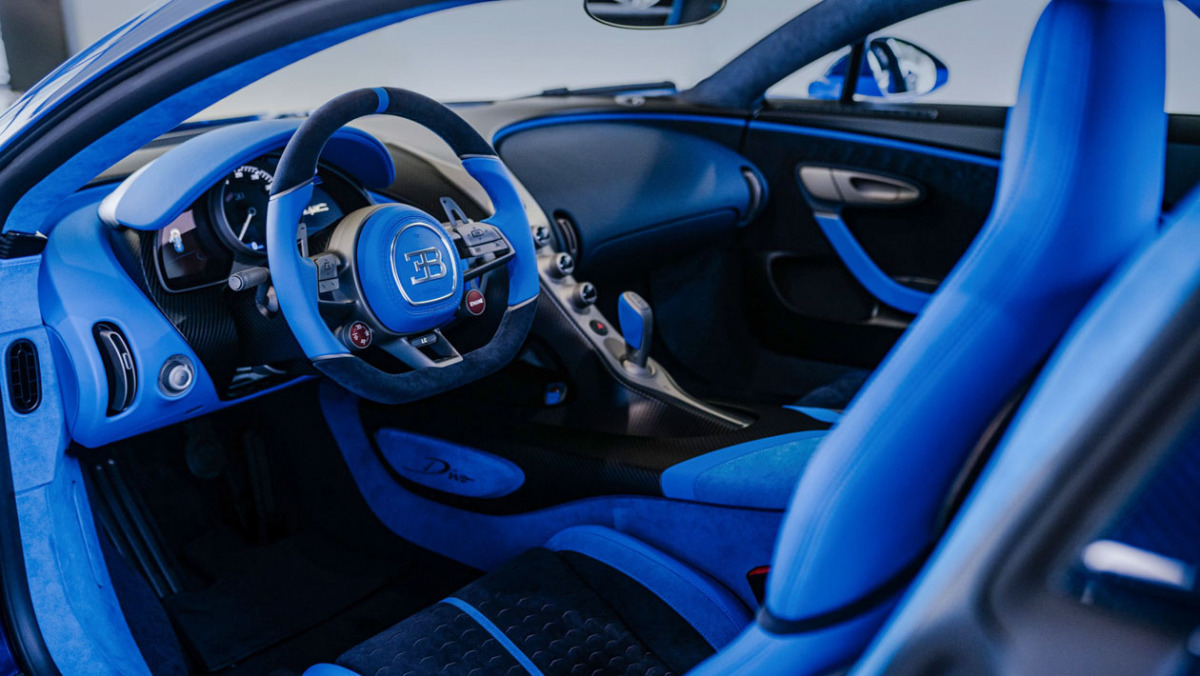 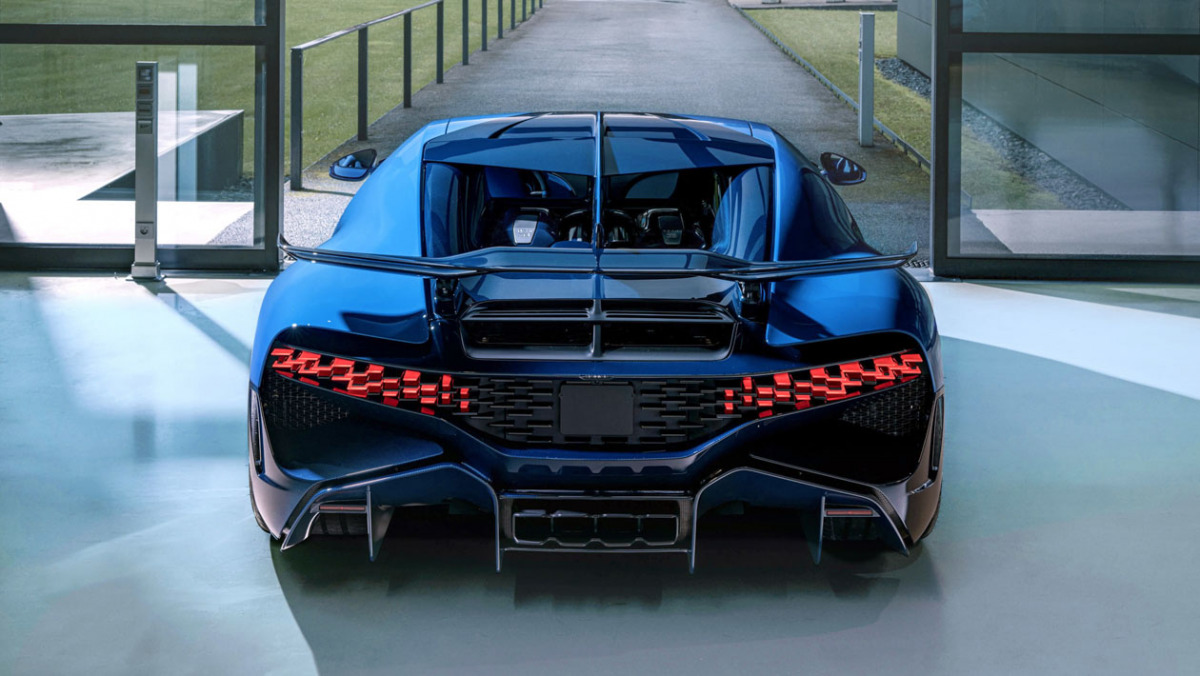 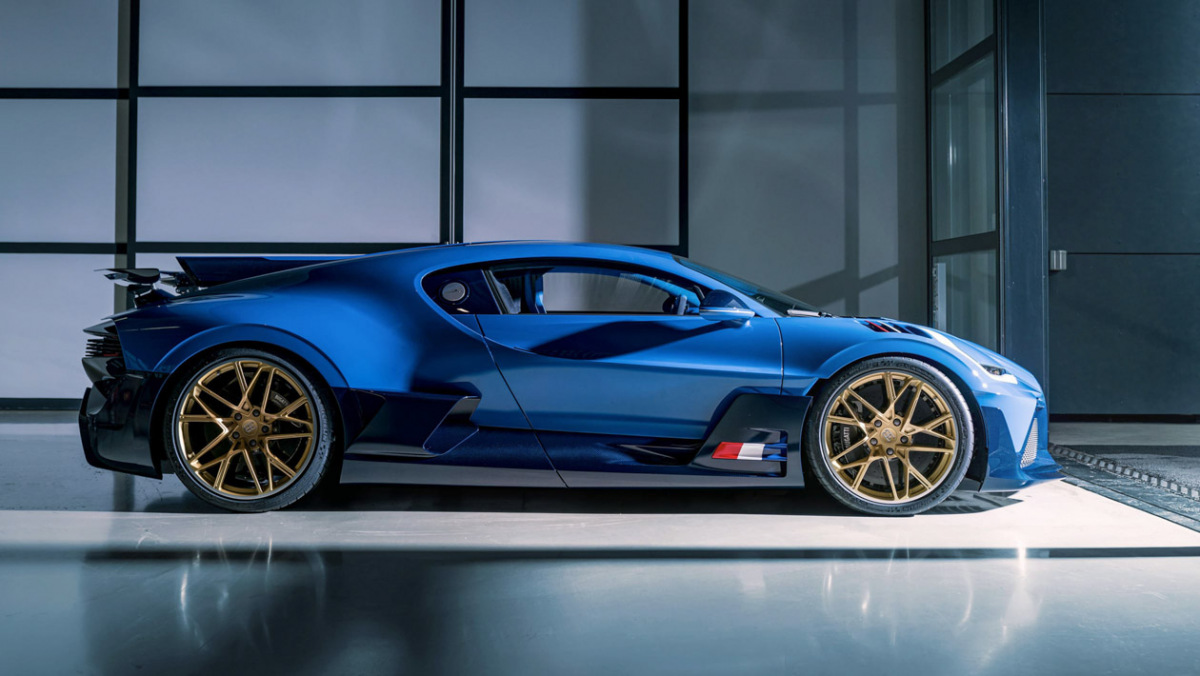 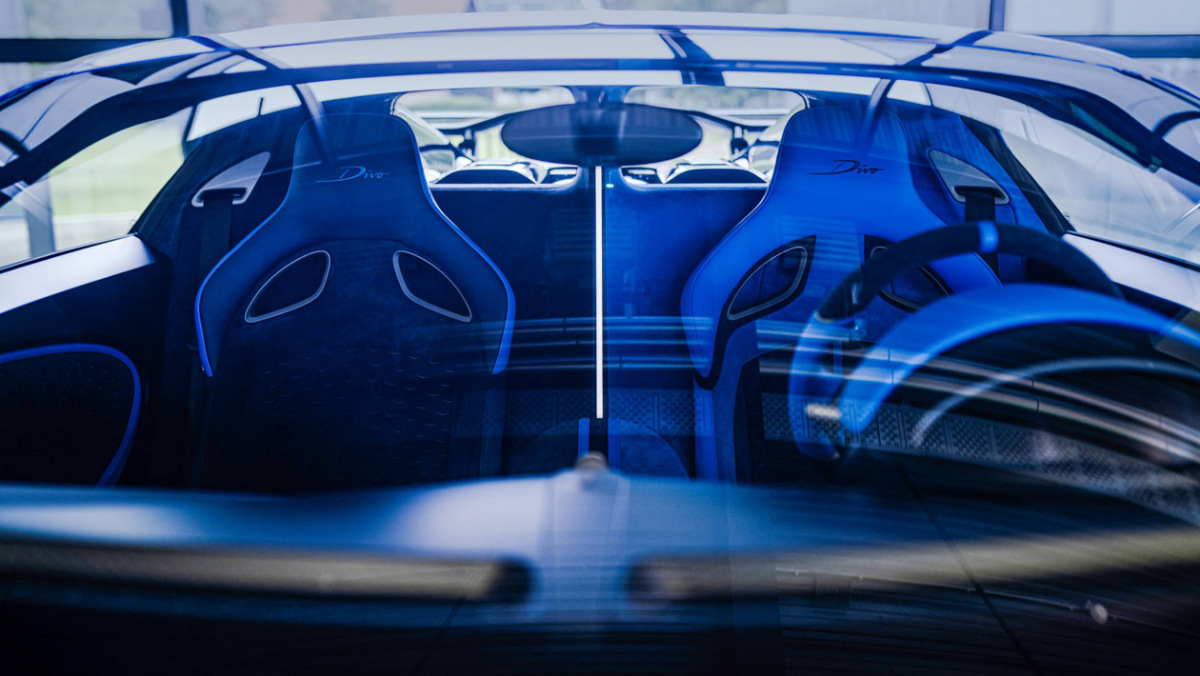 Just under a year after production began, Bugatti has announced that all 40 examples of its $6m Divo hypercar have been produced, with the final car delivered to a customer in Europe. Although the model shares its chassis and powertrain with the Chiron, all-new bodywork and a re-fettled chassis have, according to Bugatti, been designed to make the Divo a sweeter-handling hypercar.

Buyers had almost entirely free rein when it came to customisation, ranging from bespoke paintwork, to entirely new leather, and custom components inside and out – some options took months, even years to develop. The final car (pictured) is finished in ‘EB 110 LM Blue’ with blue tinted carbonfibre elements and gold metallic wheels. Anne Beynat, sales coordinator at Bugatti, said: ‘Customers often have their own ideas, such as family crests, national flags, their own logos or special colour schemes. We then try to implement the ideas in technical terms.’

Although many Divos will doubtlessly live their lives squirrelled away in private collections, all 40 vehicles are homologated for road use. Each one set its respective owner back around $6m.