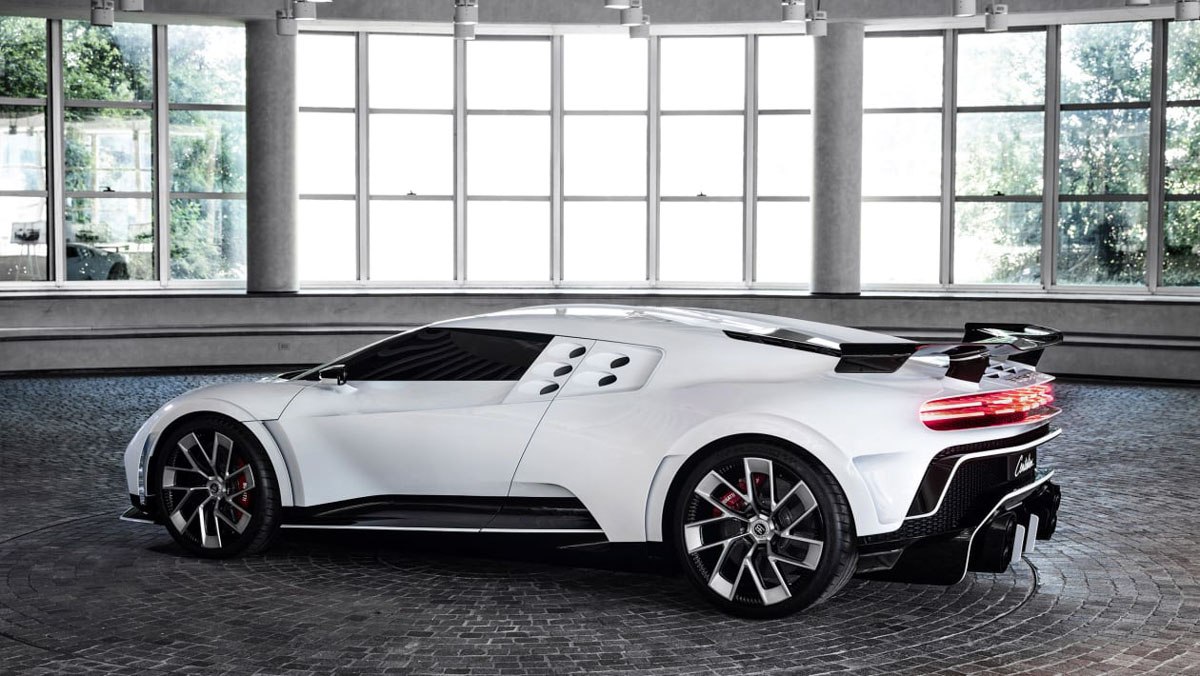 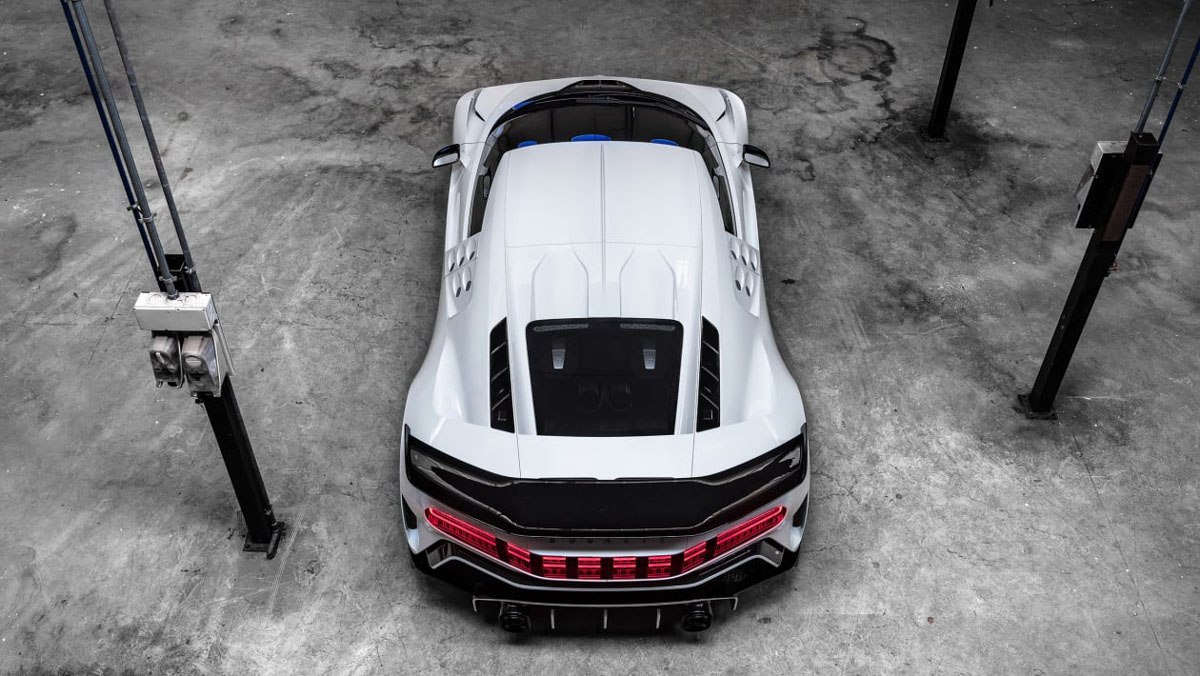 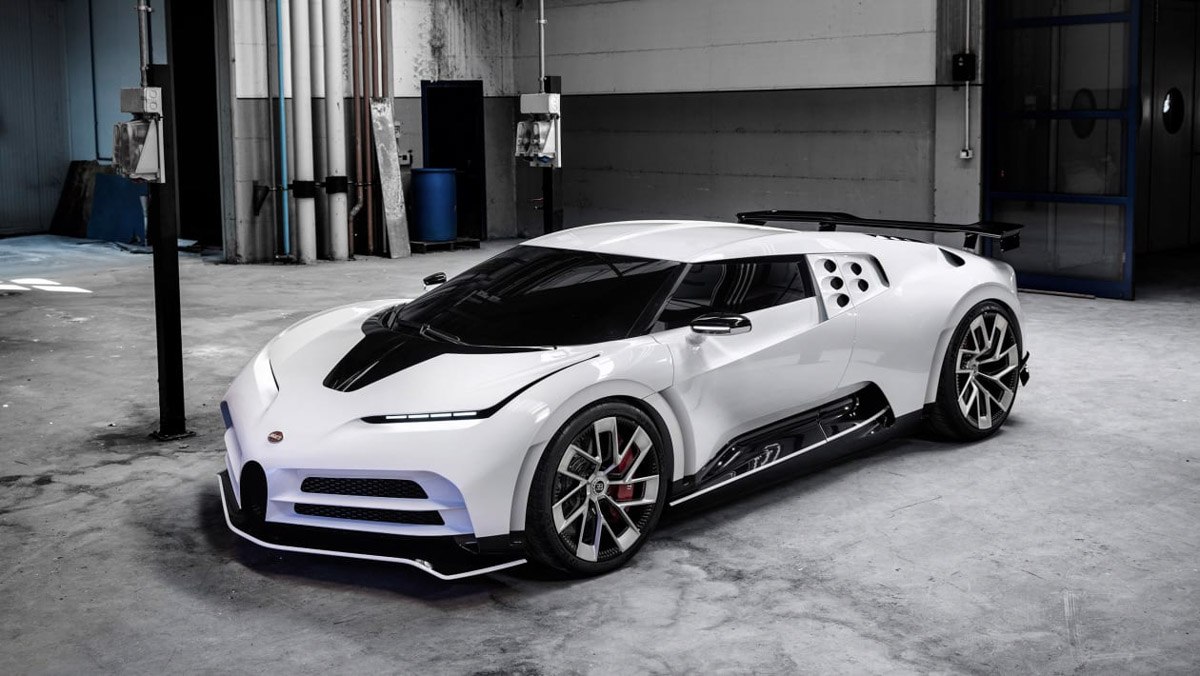 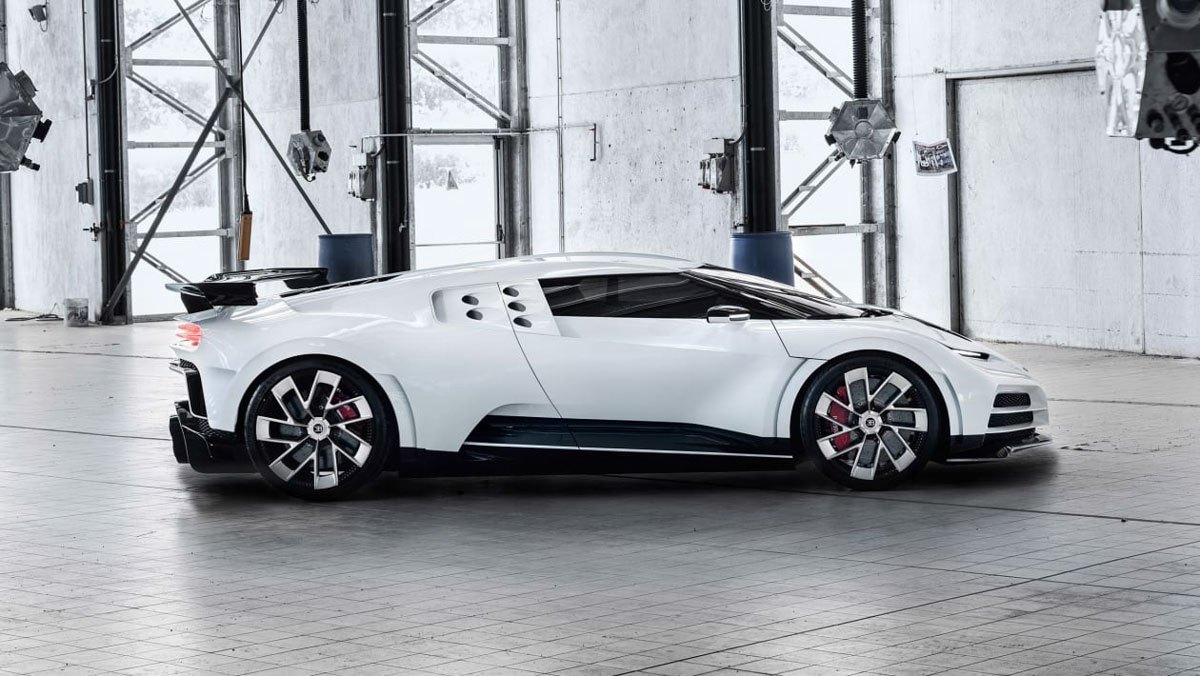 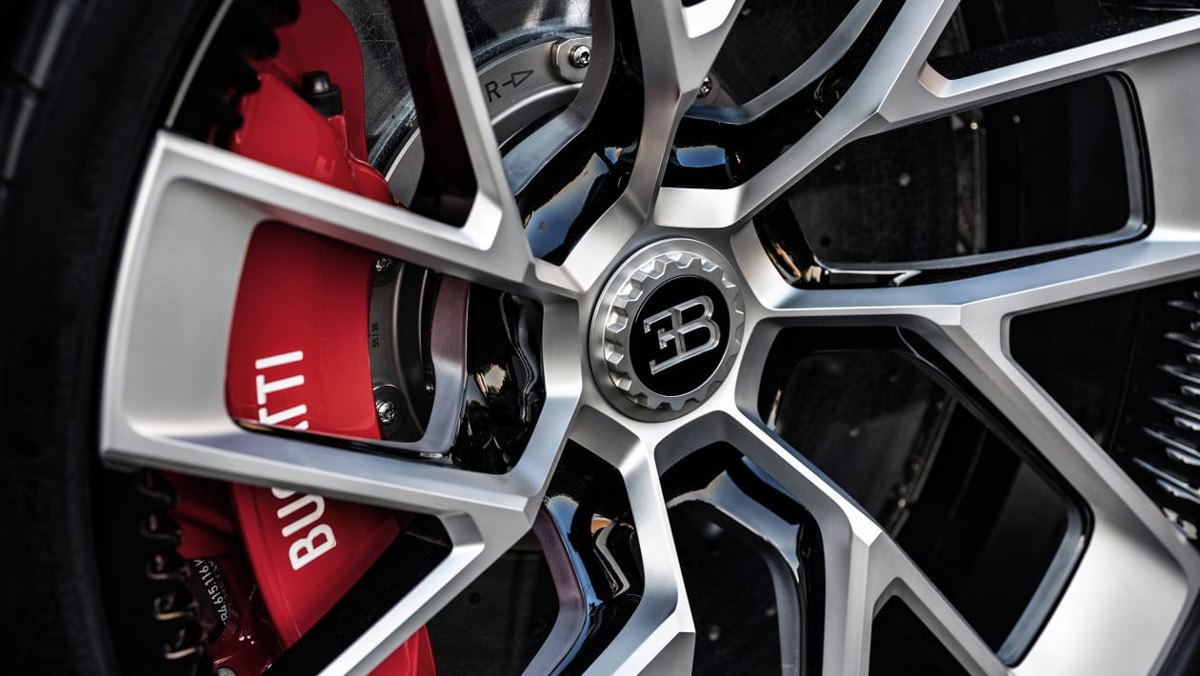 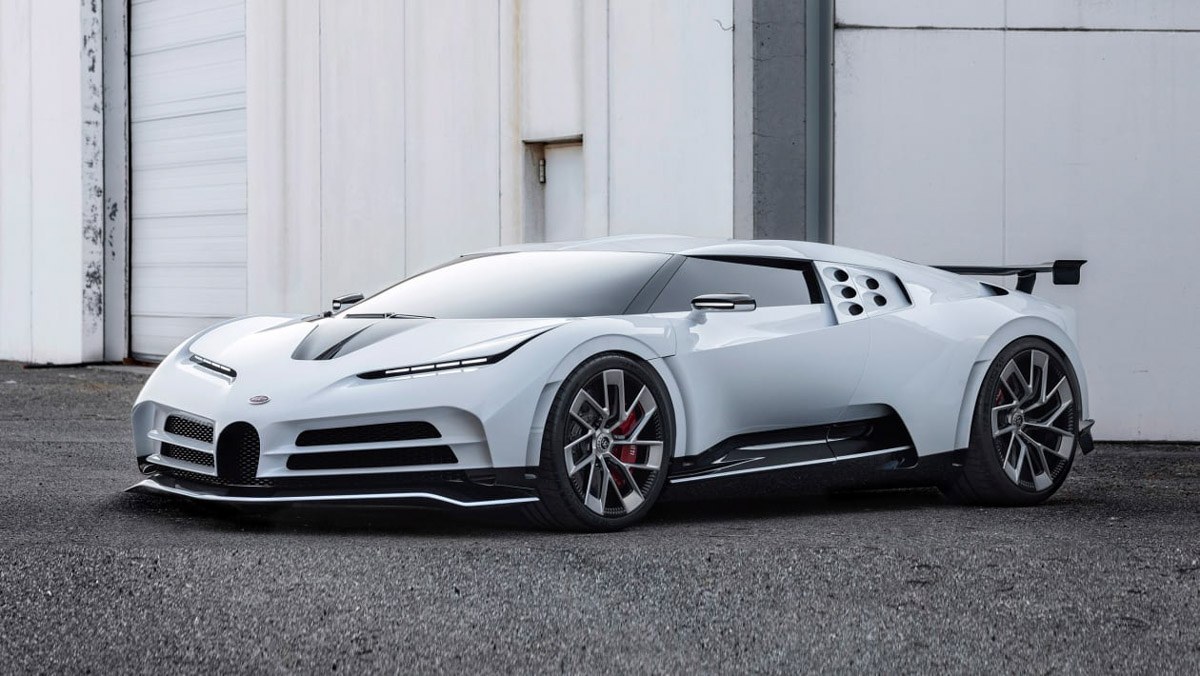 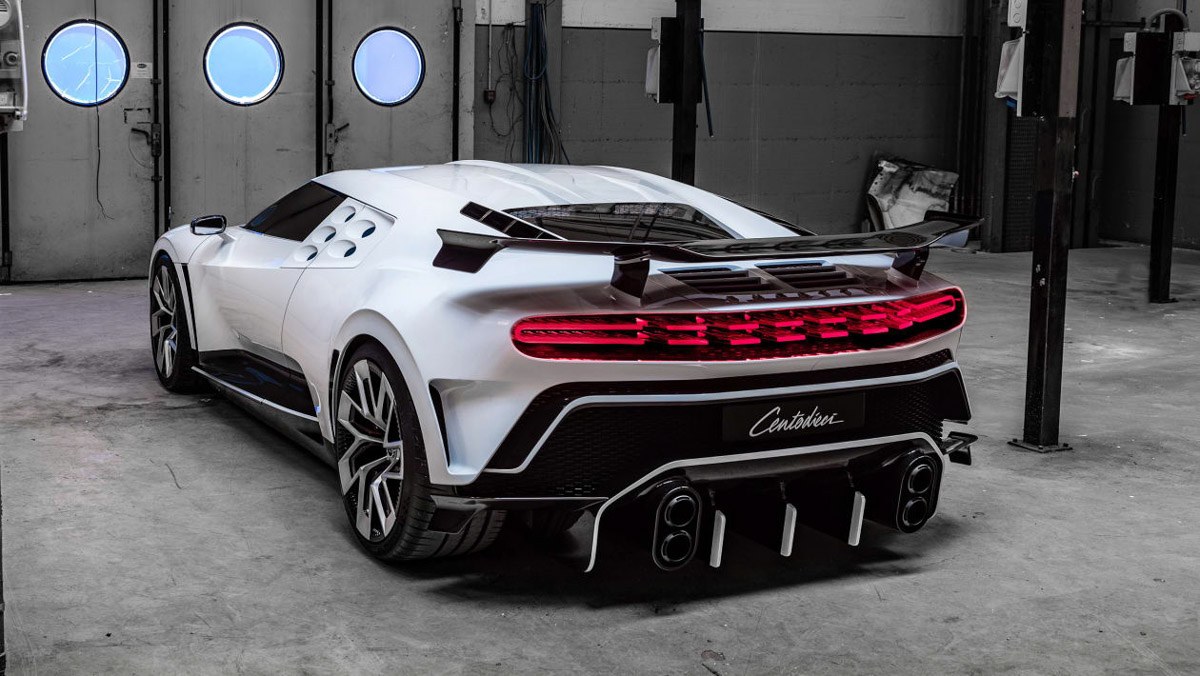 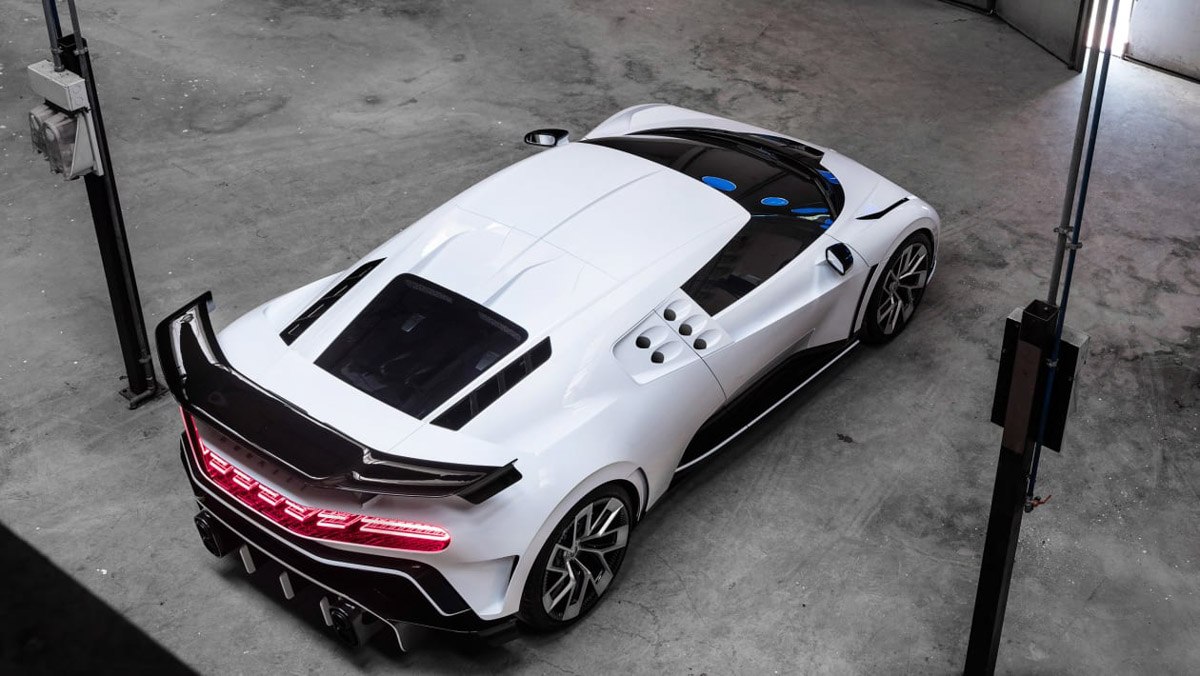 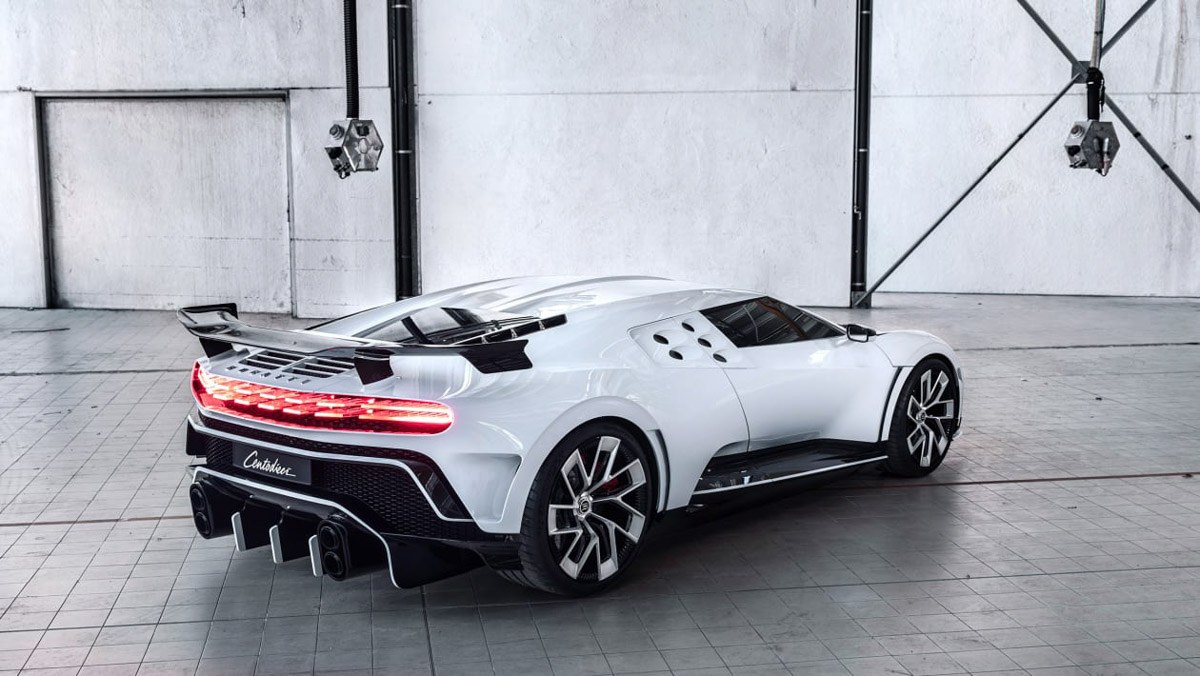 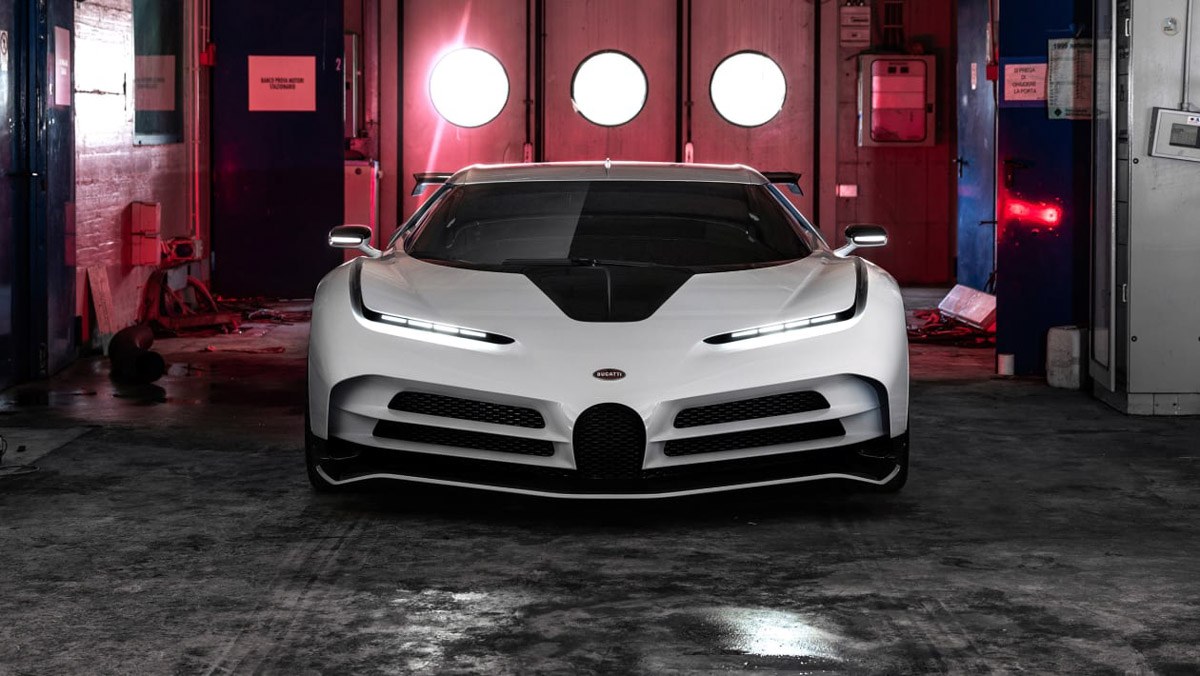 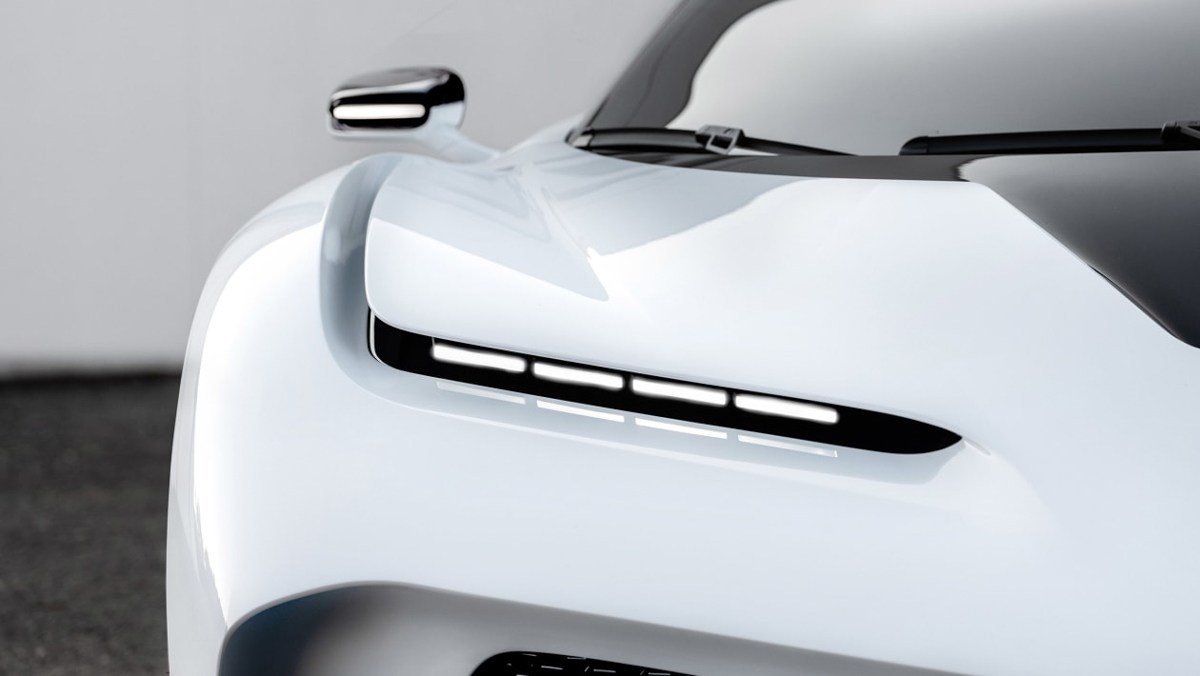 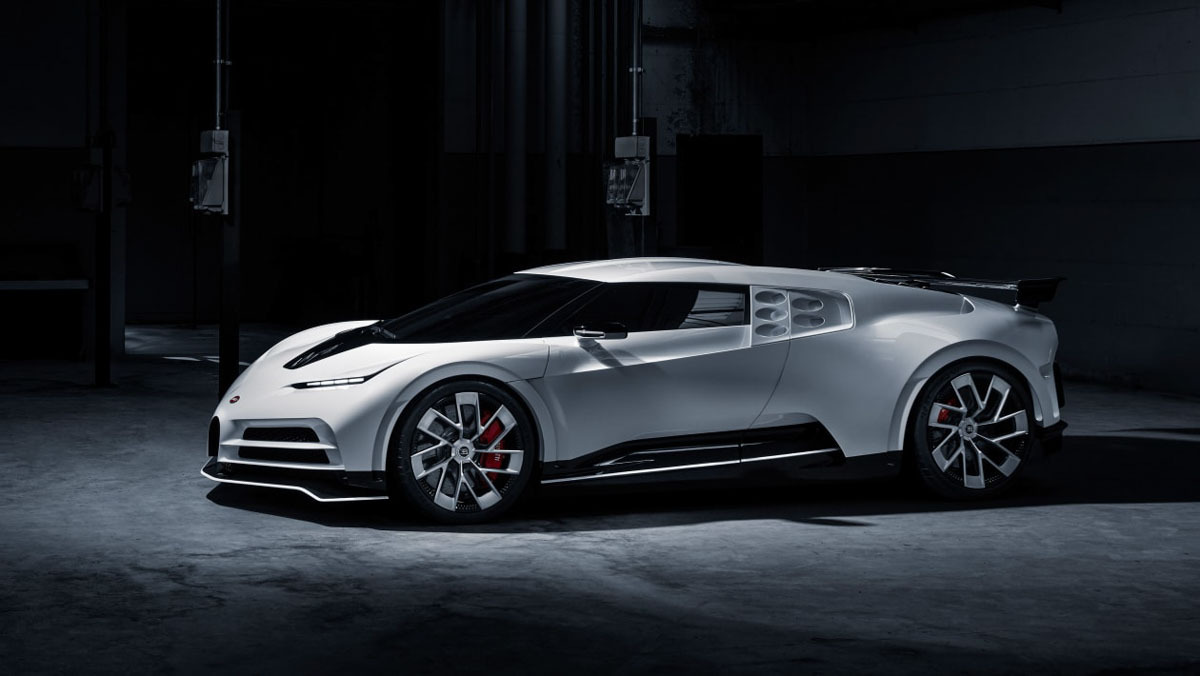 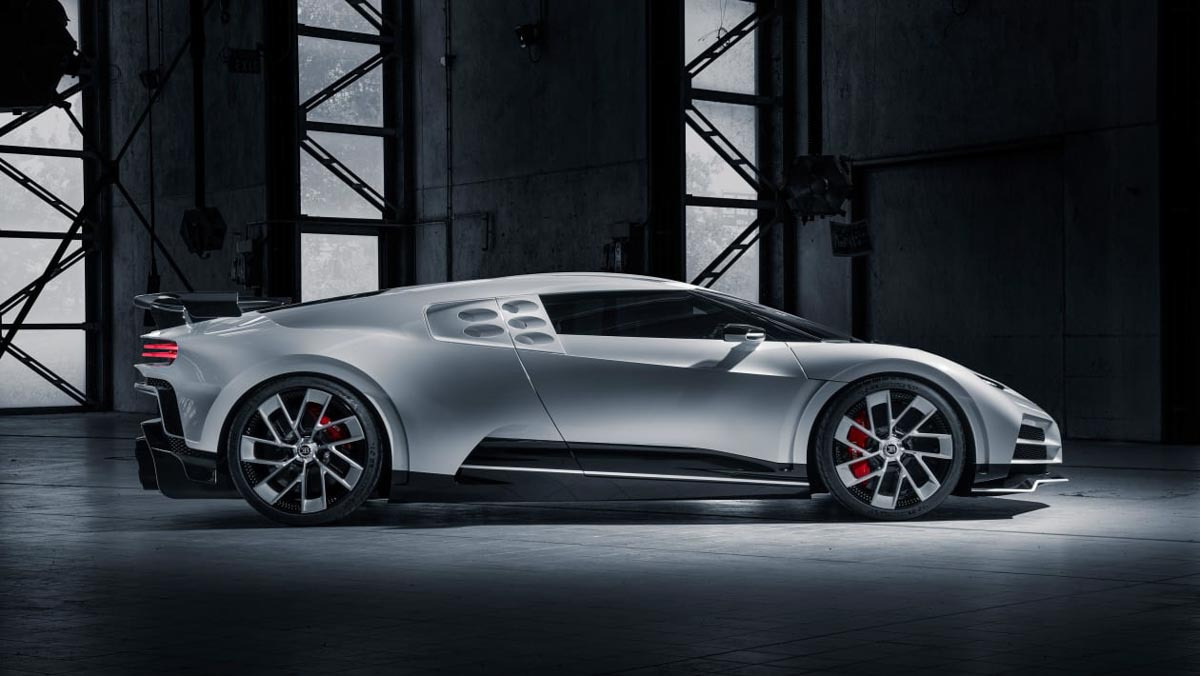 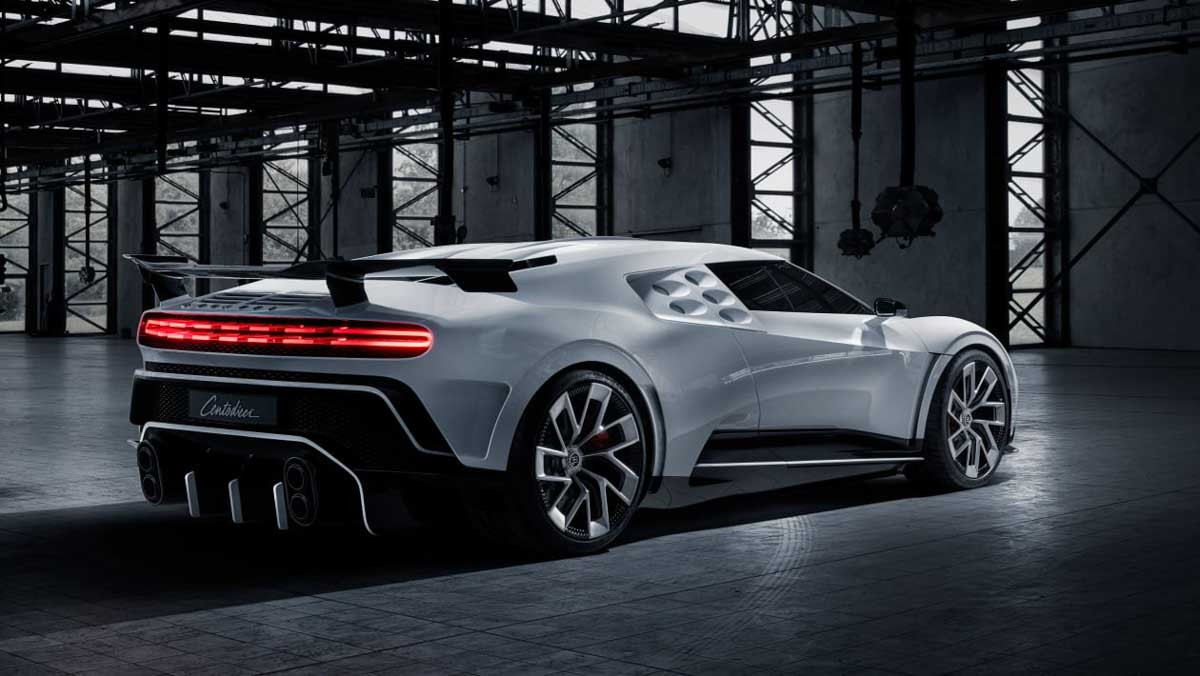 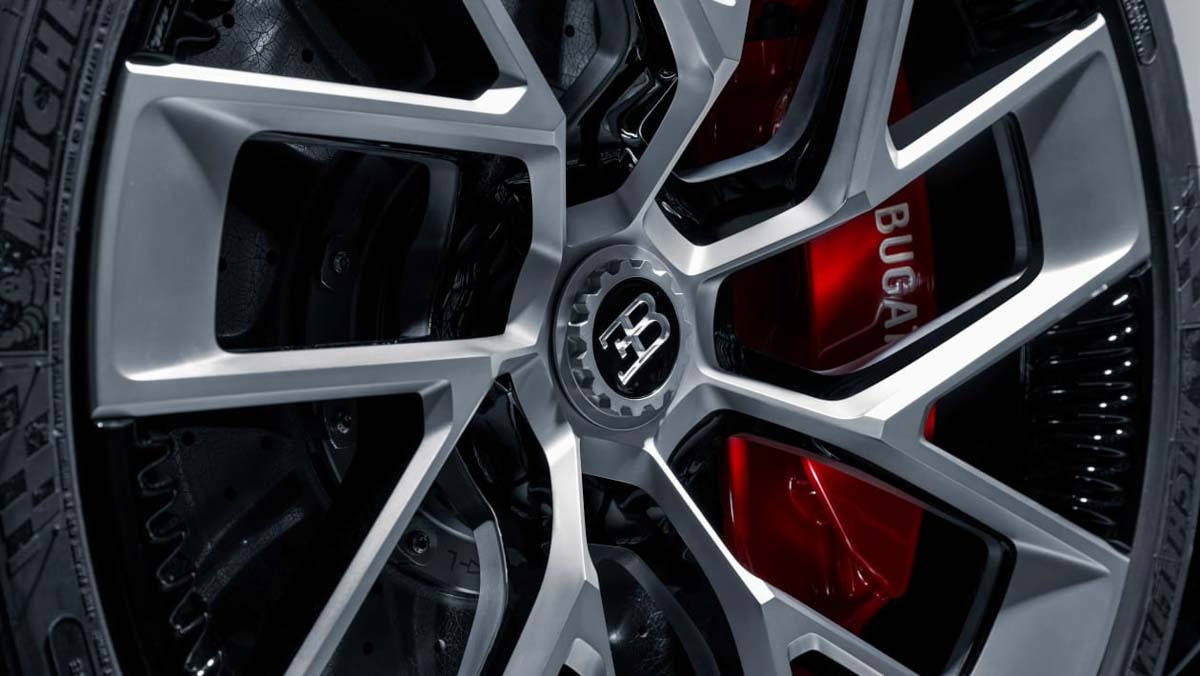 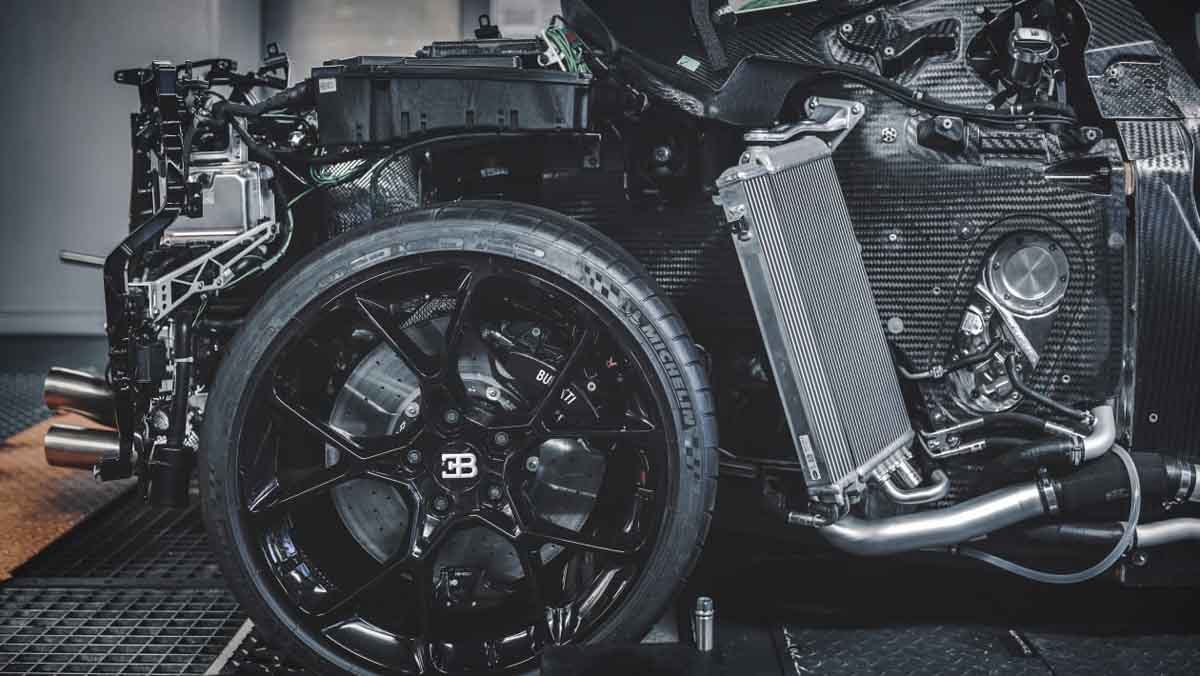 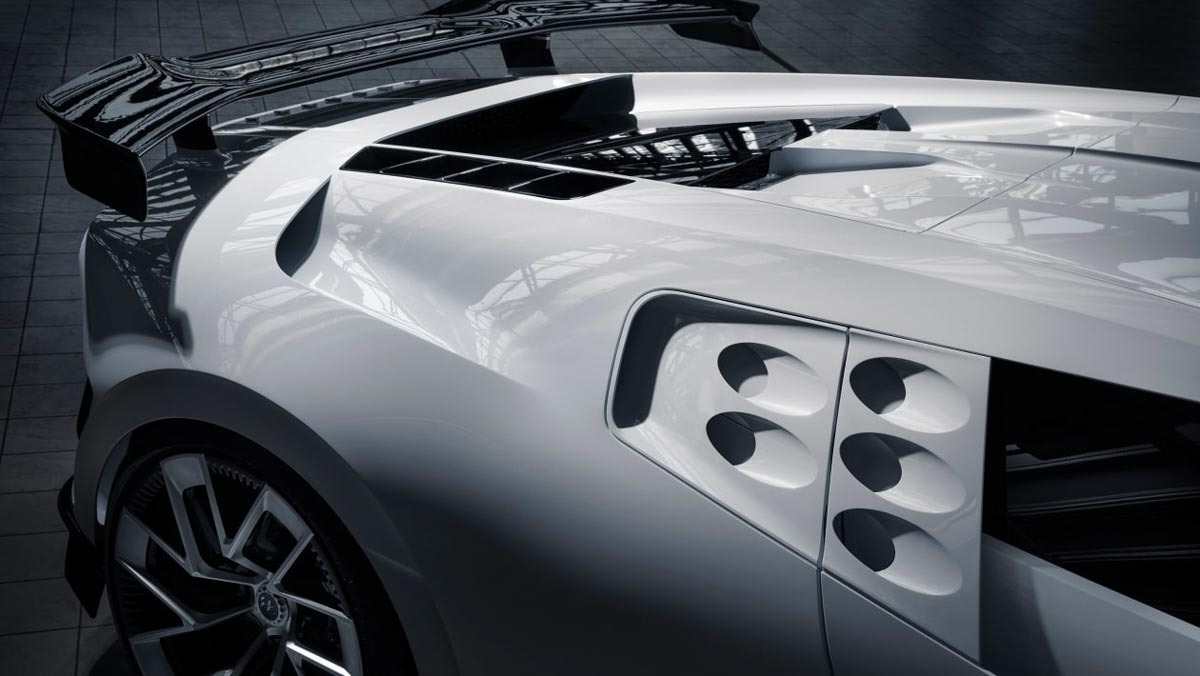 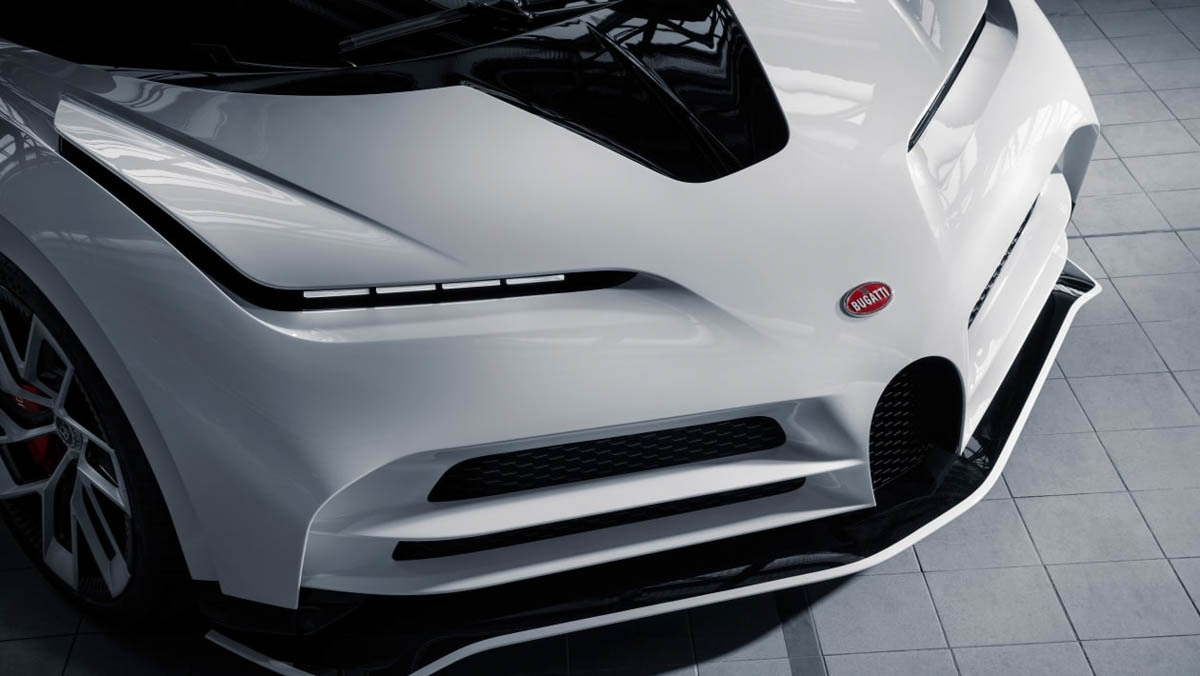 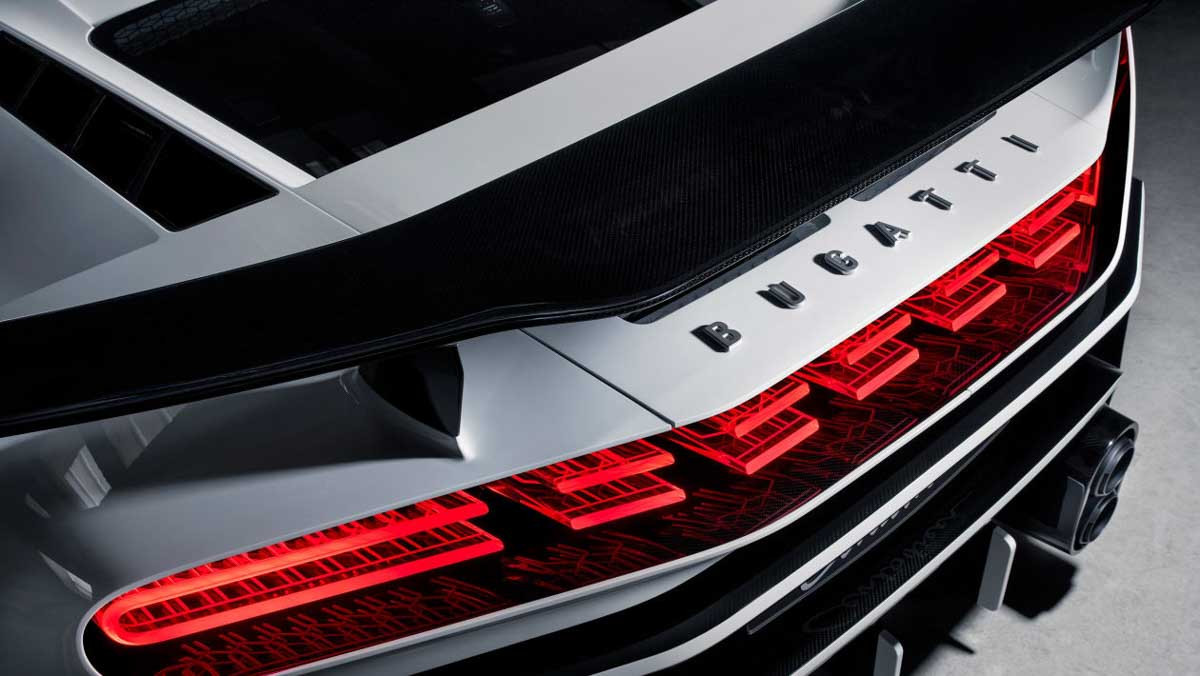 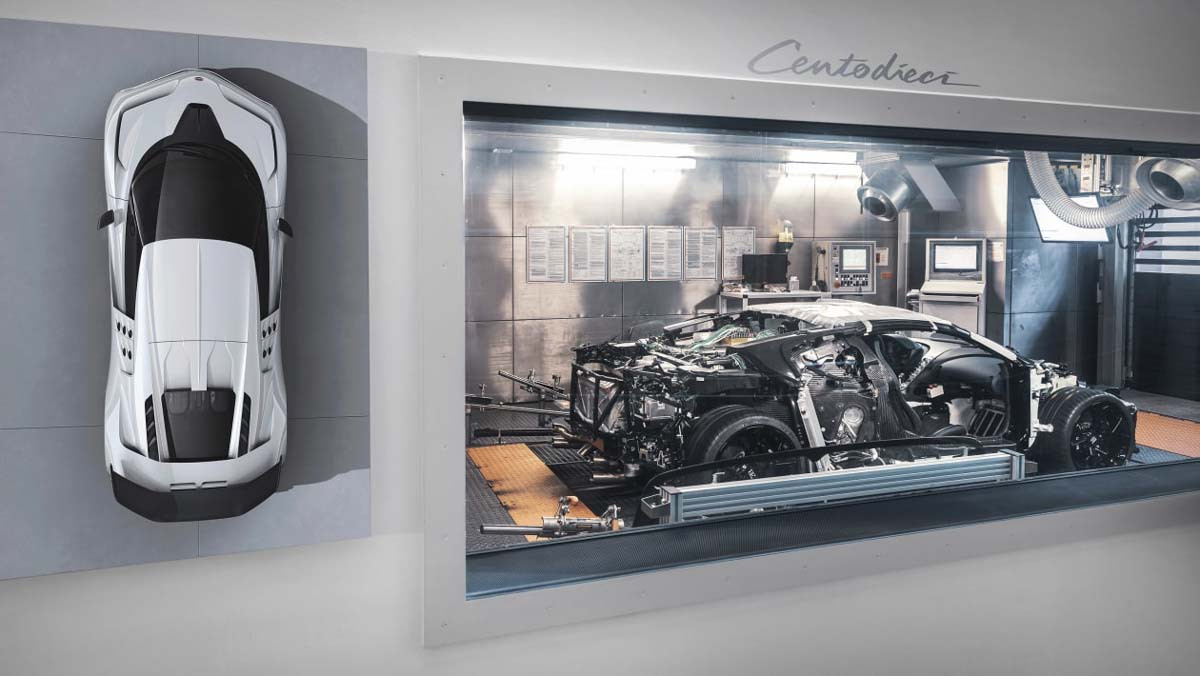 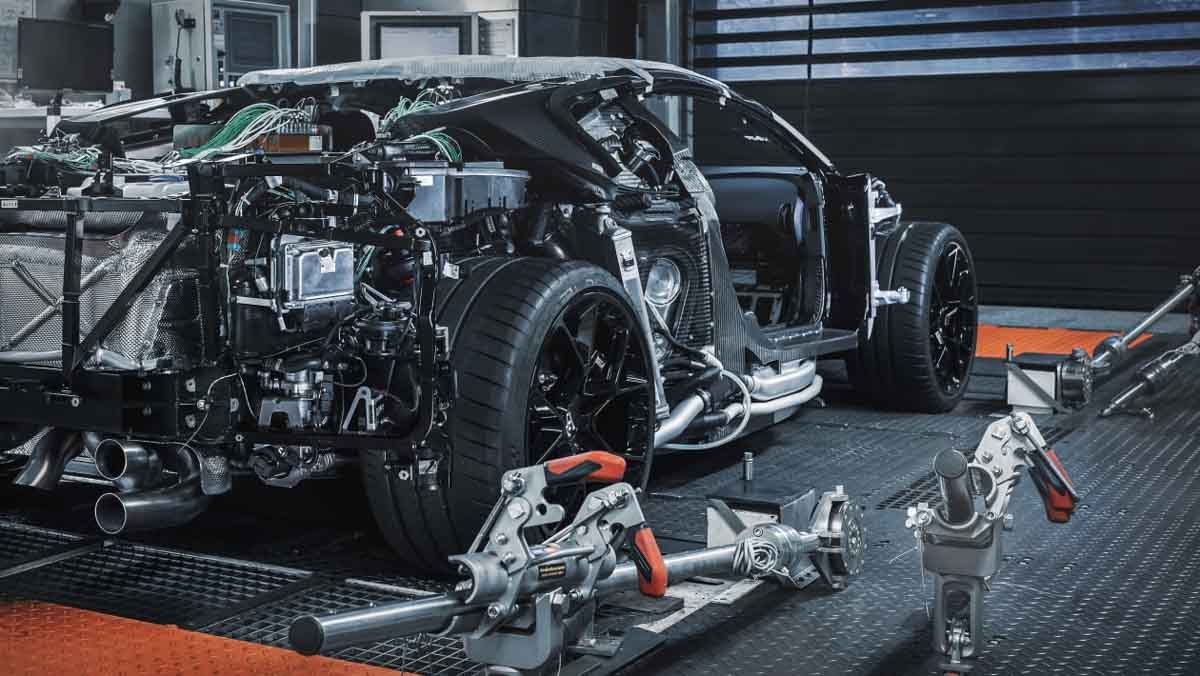 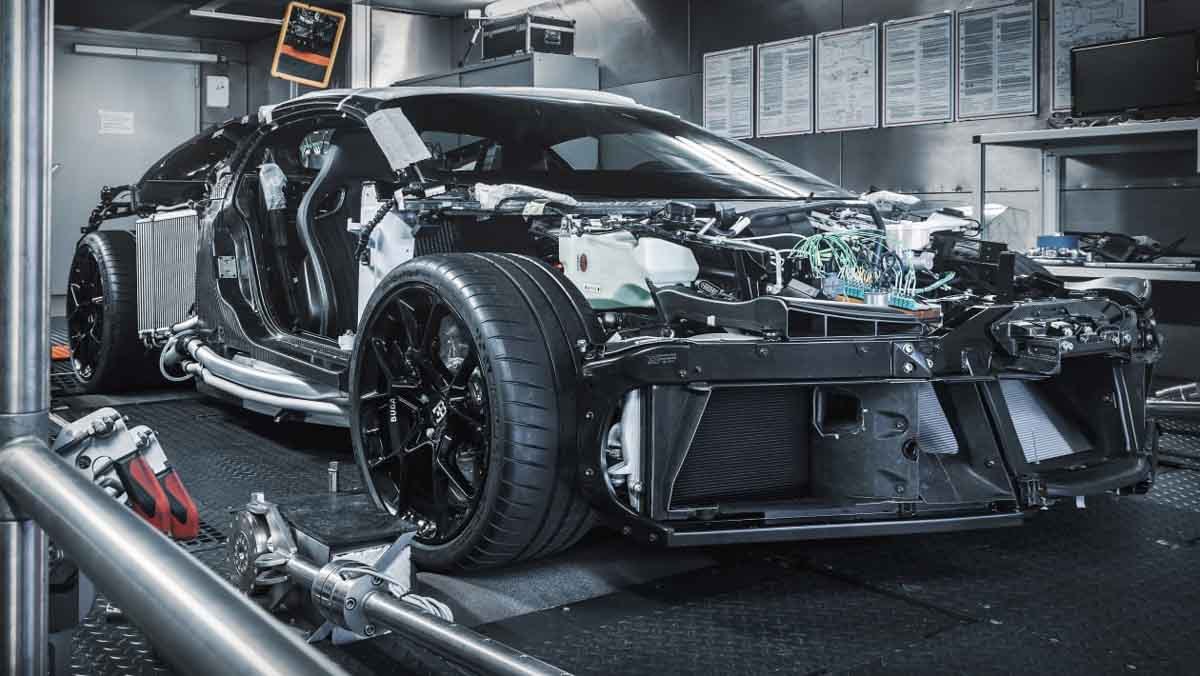 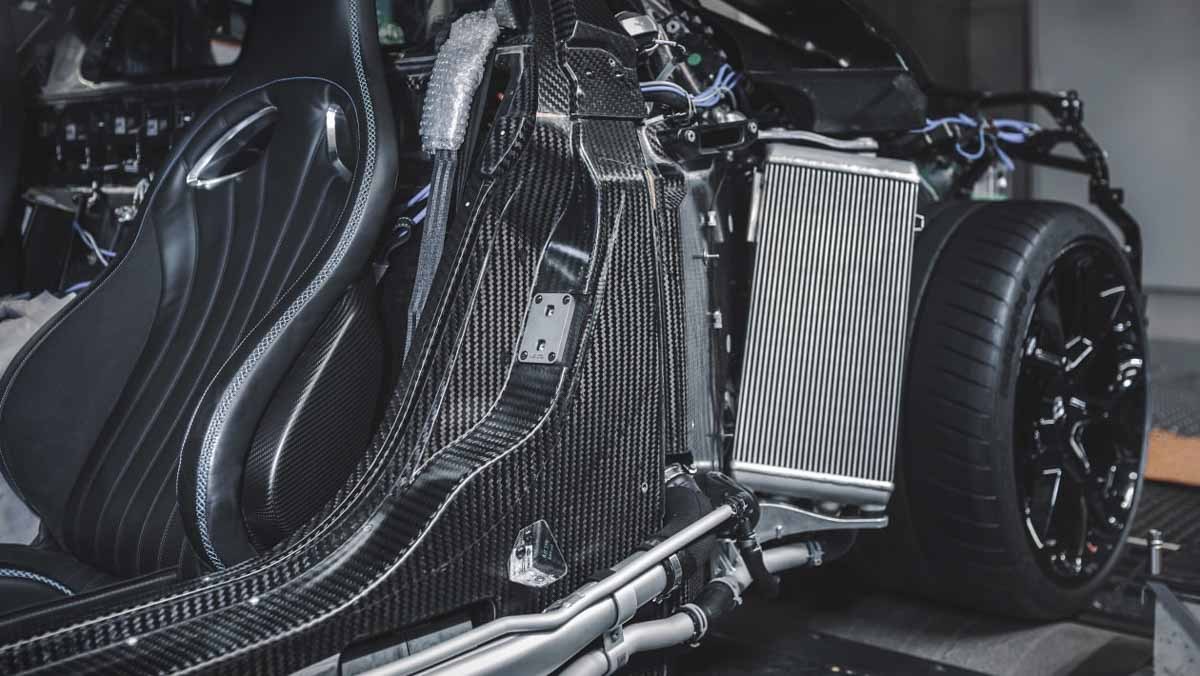 First revealed in 2019, the Centodieci is one of Bugatti’s latest low-volume hypercars, and takes inspiration from the iconic EB110. This is something reflected not only by its quasi-retro design, but also designation, Centodieci being Italian for the number 110. Just ten examples are set to be produced with each costing a cool $10.1m before taxes.

Over a year on from its unveiling, the Bugatti has now released images of the first prototype, before customer cars hit the road in 2022. Over a year of design and computer simulation work has already been undertaken, but it’s only now that physical prototypes will hit the track for the final calibration work.

Like other limited-run models like the Divo and La Voiture Noire, the Centodieci utilises the basic underpinnings of a Chiron, if you could ever call them basic. As a result, the Centodieci features a carbonfibre monocoque that stops beyond the cabin to then connect to a subframe supporting the vast 8-litre W16 powertrain

Only ten will be built, at Bugatti’s Molsheim factory, for a cool $10.1m before local taxes. All versions have been sold though, and are able to be specified to each owner’s specific designation, whether that be a solid colour like on the show car, or one based on a historic livery from Bugatti’s past.