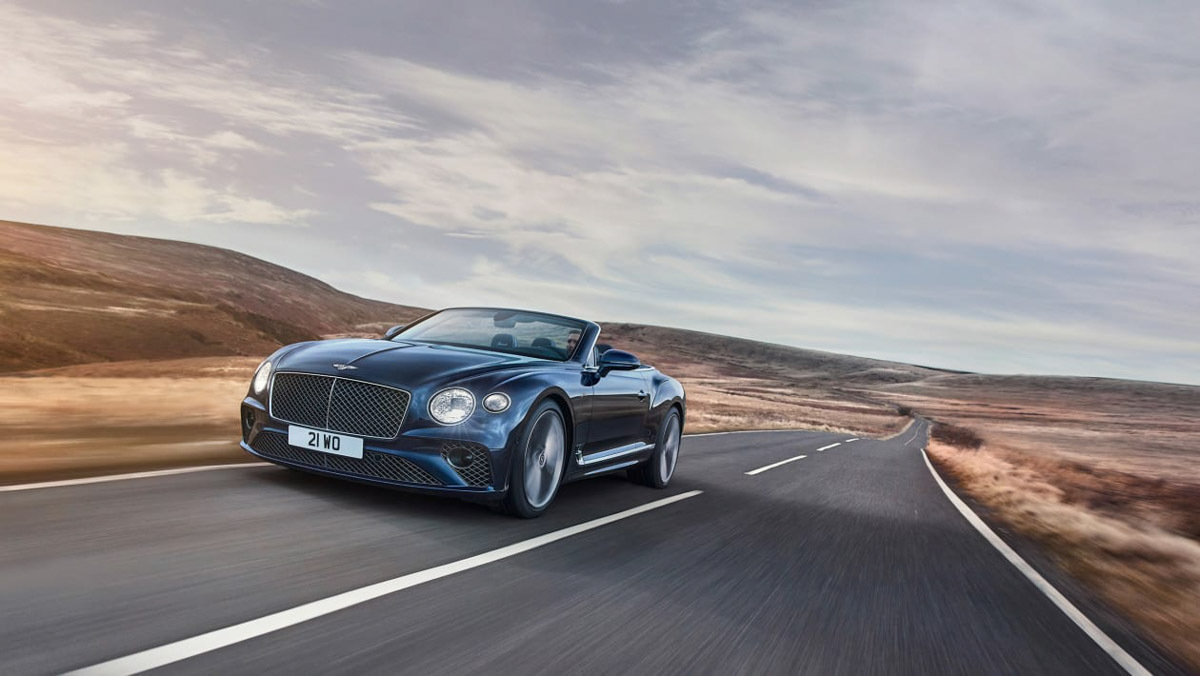 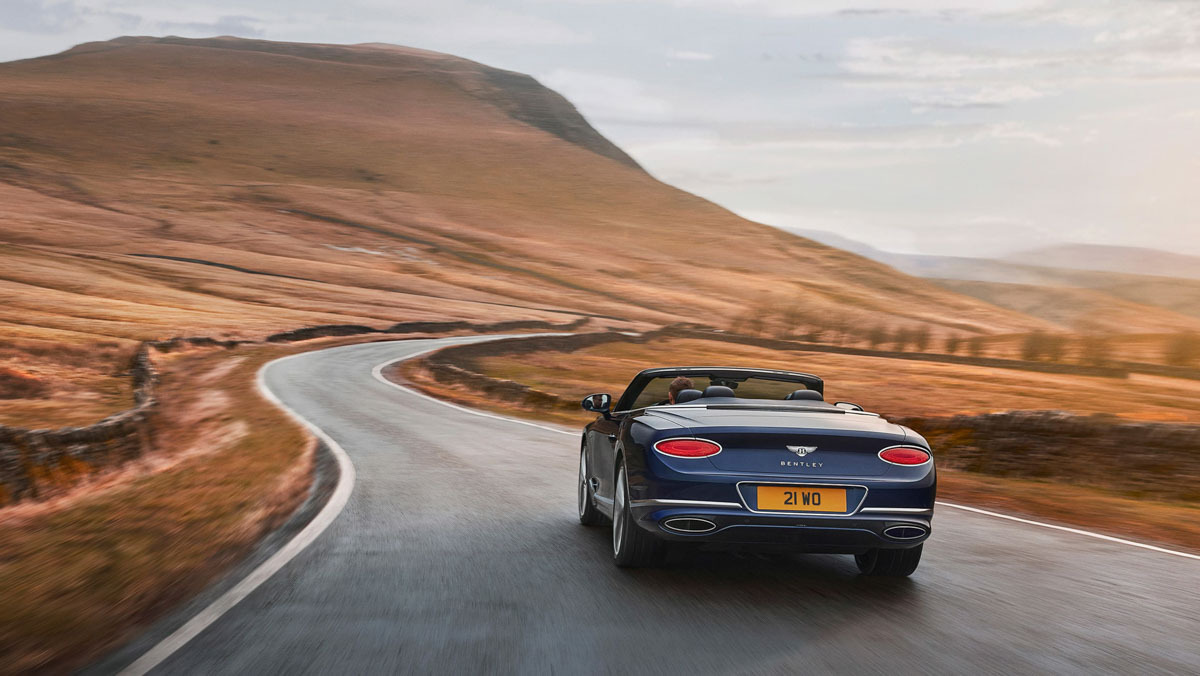 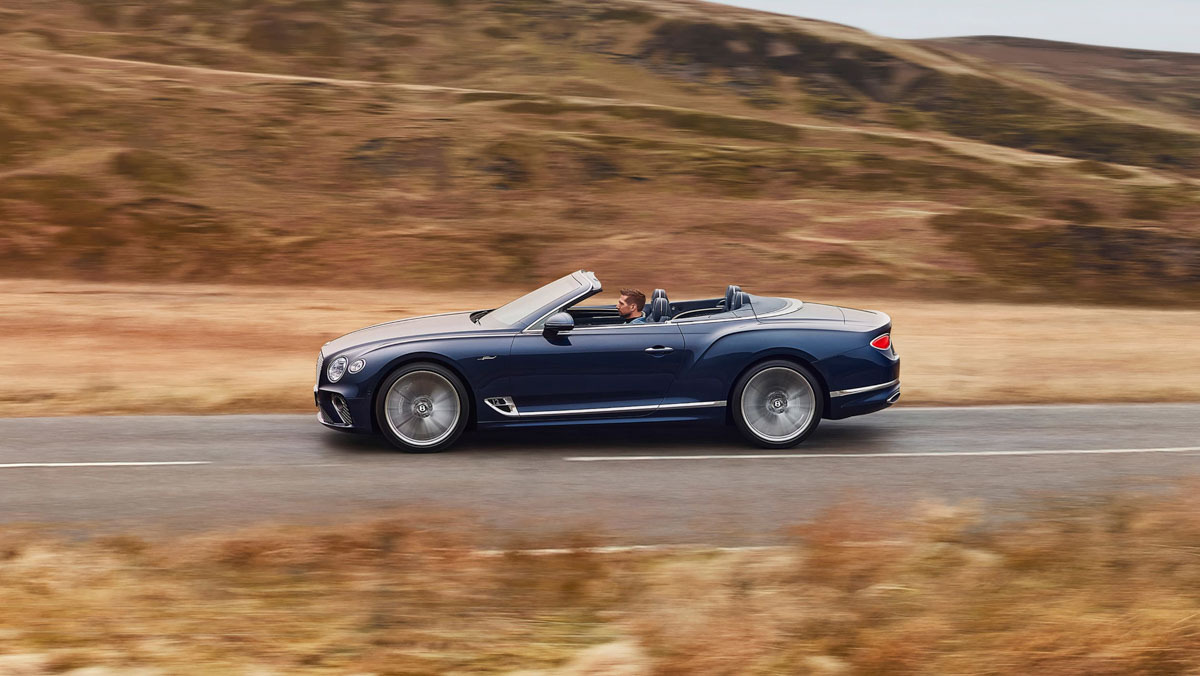 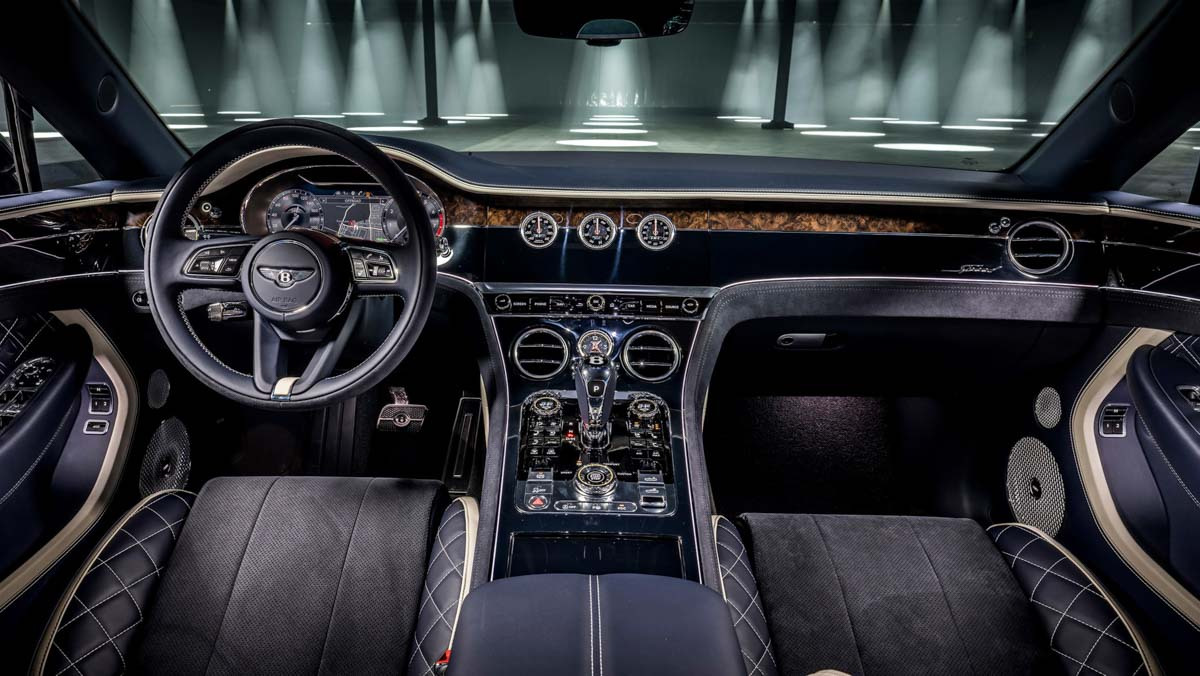 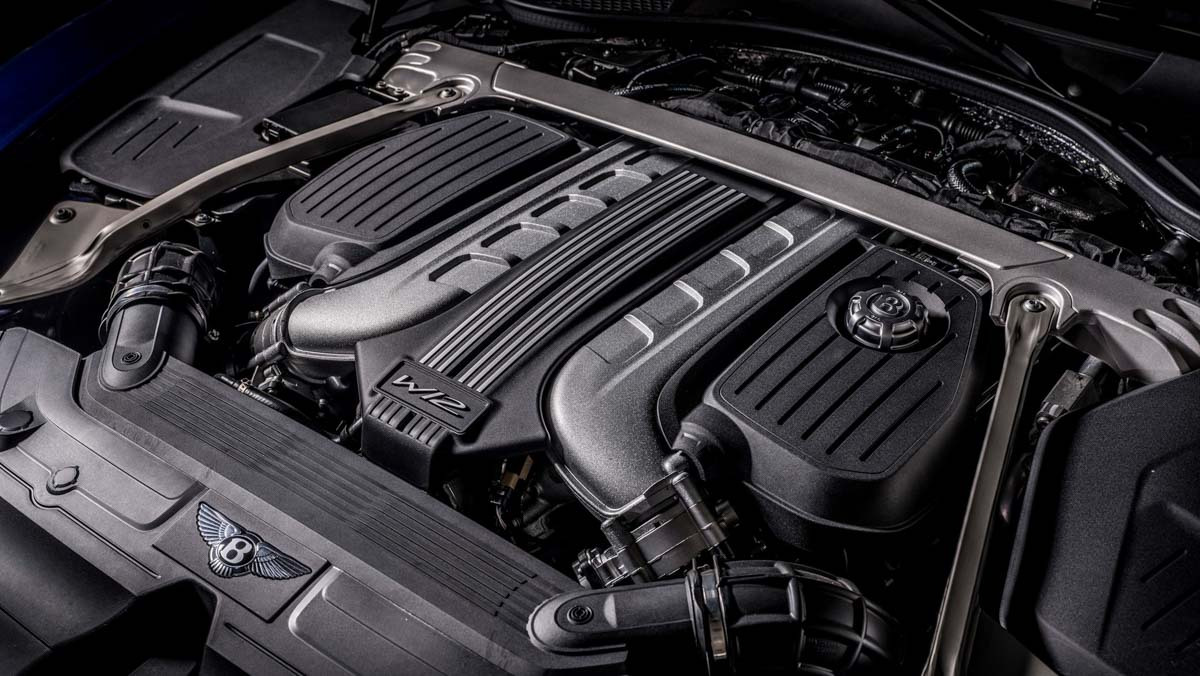 The Bentley Continental GT Speed has dropped its roof, with an announcement of the Convertible’s arrival alongside the coupe. The basics are familiar, sharing the coupe’s uprated W12 powertrain and chassis tweaks, but all packaged up in the GT Convertibles glamorous open-top body.

As in the Coupe, Bentley has turned its twin-turbocharged W12 engine up to 650bhp, 26bhp more than the standard W12 model – torque is rated at an identical 664lb ft. This rise in power is not derived from any hardware changes, rather an ECU tweak complemented by a throatier exhaust system. The Conti’s various driver modes have also been recalibrated, each sharpening throttle response and transmission software to suit the Speed’s more dynamic character.

The W12 engine is then connected to an eight-speed dual-clutch transmission powering all four-wheels via Bentley’s rear-biased all-wheel drive system. Bespoke to the Speed is a new electronically controlled limited-slip differential, which more effectively meters out drive under hard acceleration. As with the engine, both the transmission and four-wheel drive systems have also been tweaked to suit.

Thanks to these additions, the GT Convertible Speed will hit 100kph in 3.7sec, 0.1 behind the coupe, but 0.1sec ahead of the standard W12 Convertible. It’ll then top out at 335kph, an astonishing figure considering the fabric roof.

The GT Convertible Speed rides on the same air suspension system and adaptive damper setup, with additional lateral support derived from the active anti-roll system powered from a 48V electrical system. There’s also a new rear-wheel steering system bespoke to the Speed which turns the rear wheels in the opposite direction to the fronts at low speeds to improve maneuverability, and then steers with the fronts at high speeds to improve stability.

With this new hardware fitted, the weight figure has subsequently risen over the standard W12 Convertible with the Speed lumbering on the scales at 2446kg, a rise of 32kg.

A fresh set of 22-inch wheels make up the only exterior changes, but customers can specify the Mulliner Carbon pack to adorn the Conti’s sleek lines, adding a subtle splitter, sill garnish and rear diffuser element to the exterior. Inside, a new dark-tint turned aluminium dash option as well as additional inclusions of Alcantara that point out the Speed from lesser siblings.

Available now to order, but should sit somewhere in the region of $241,000.