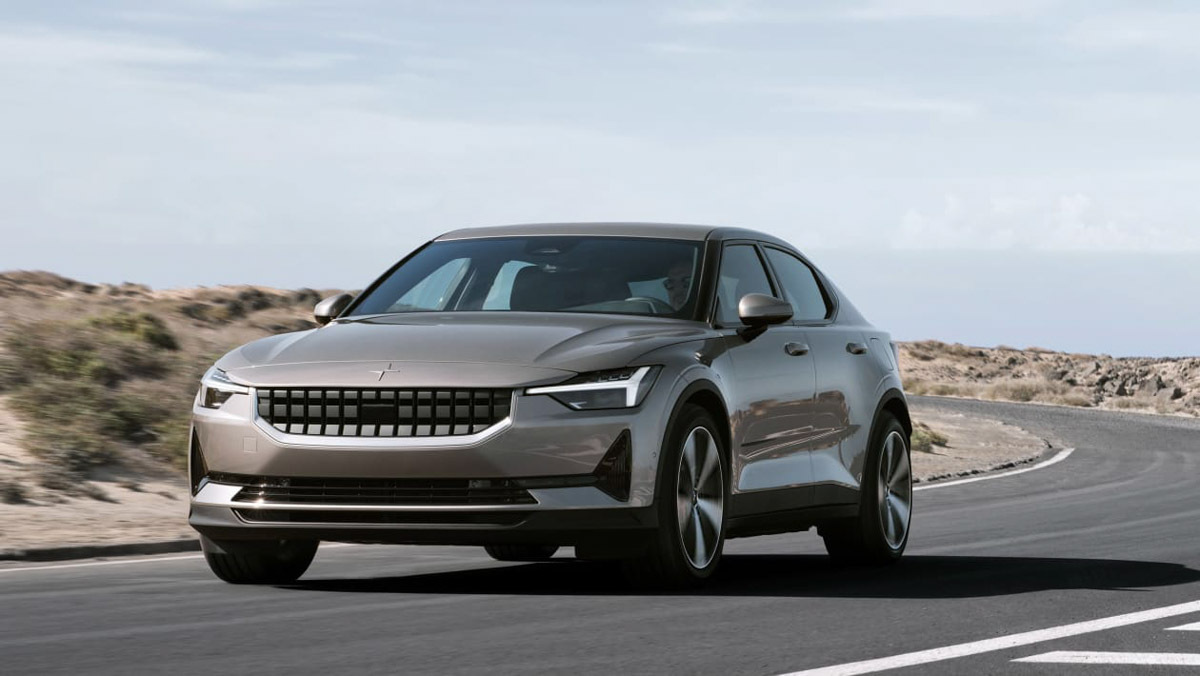 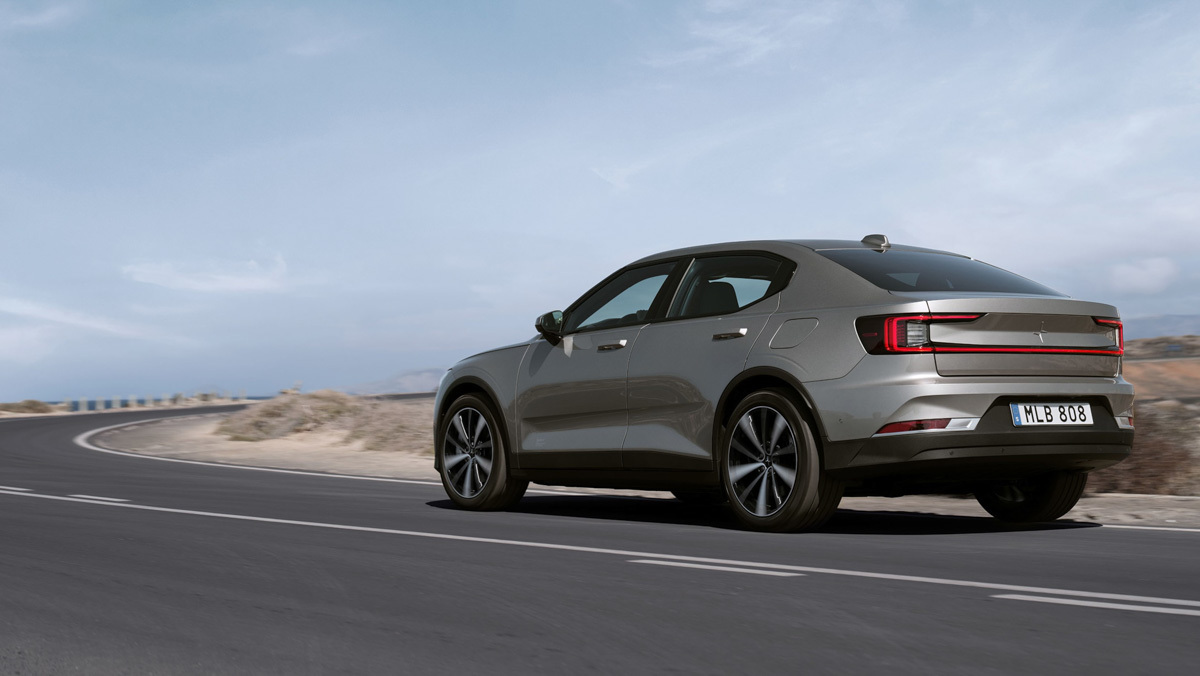 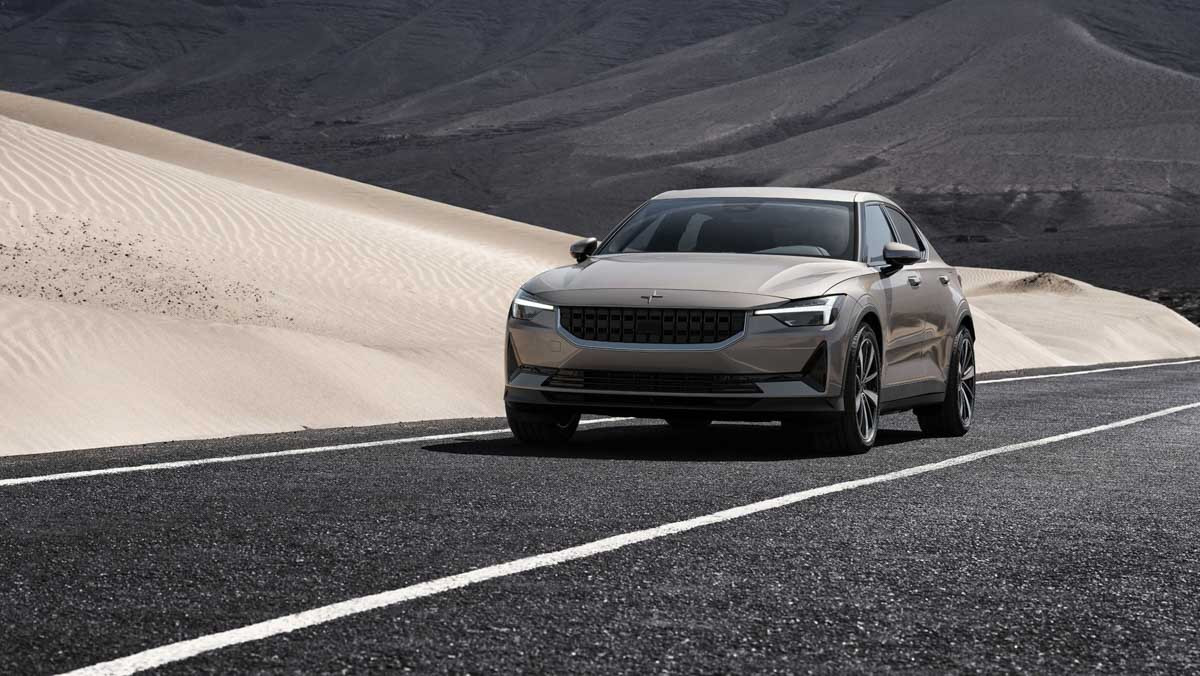 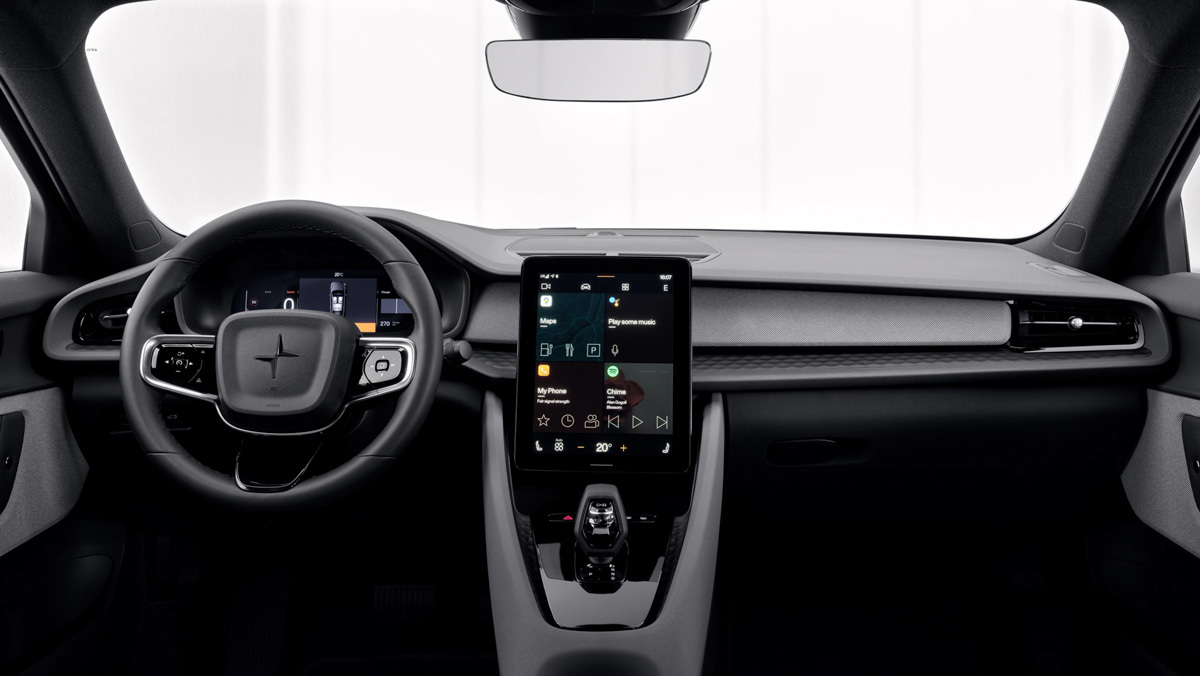 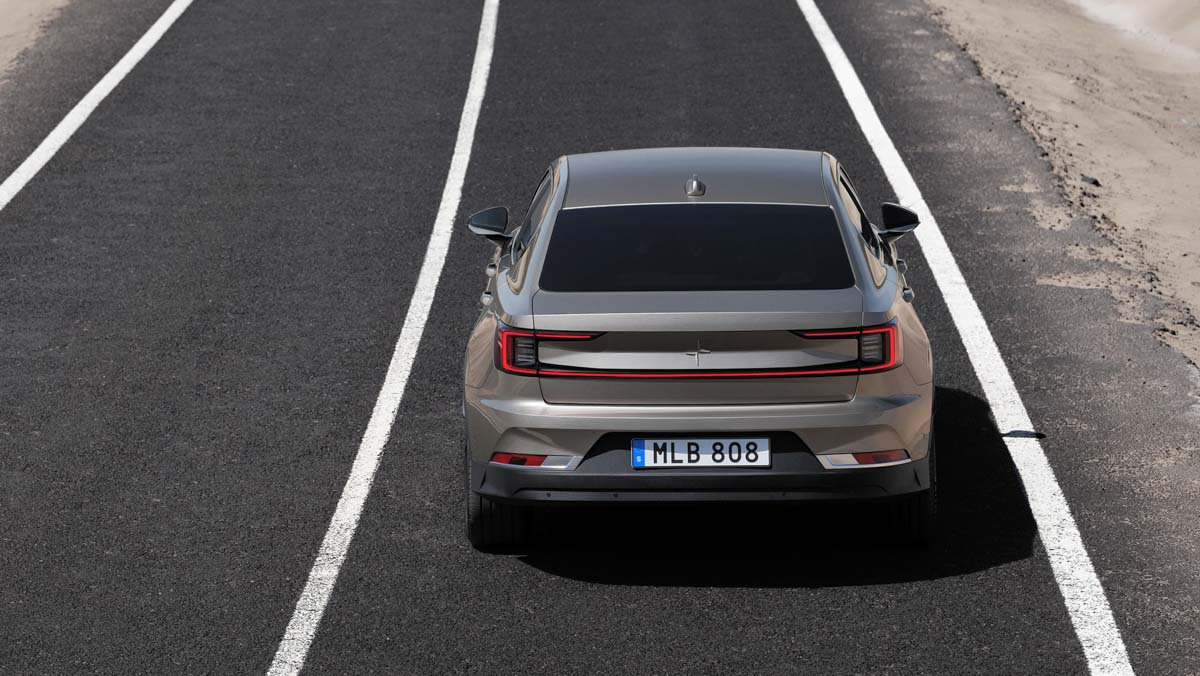 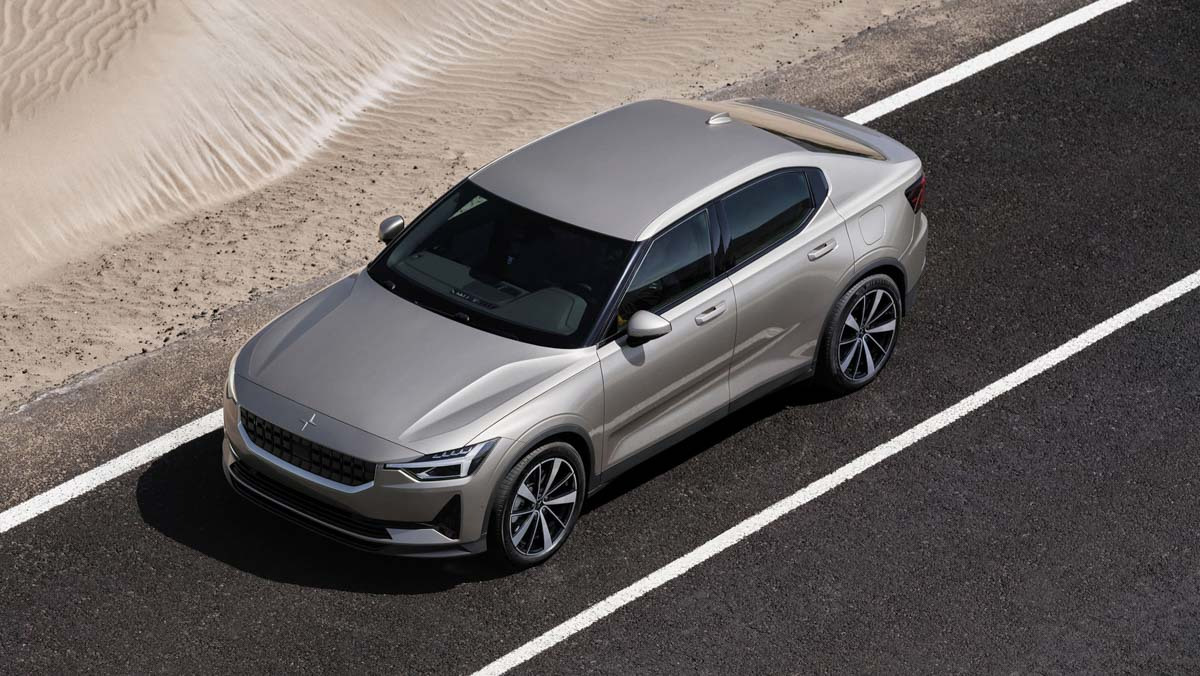 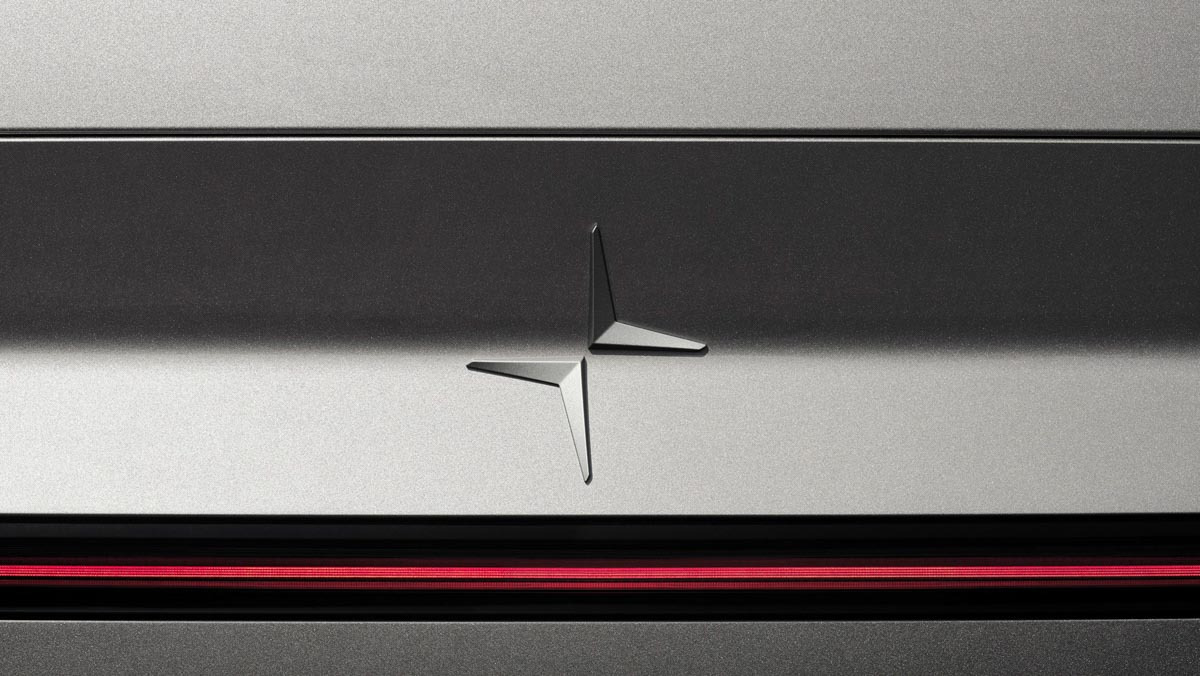 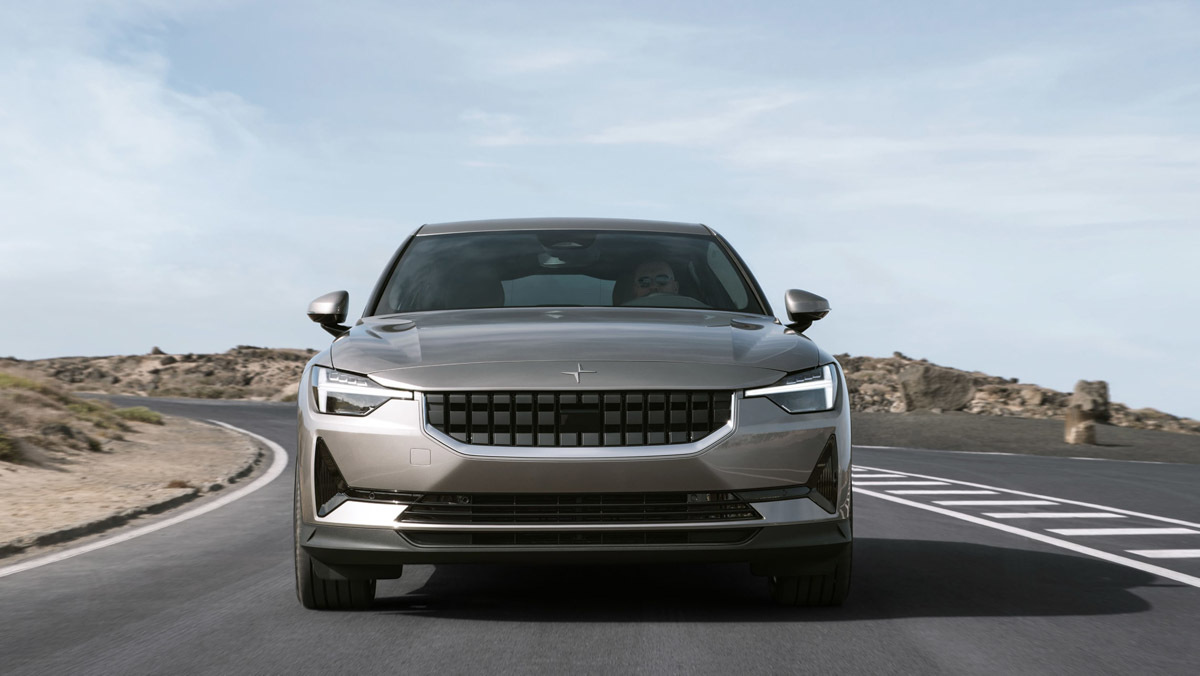 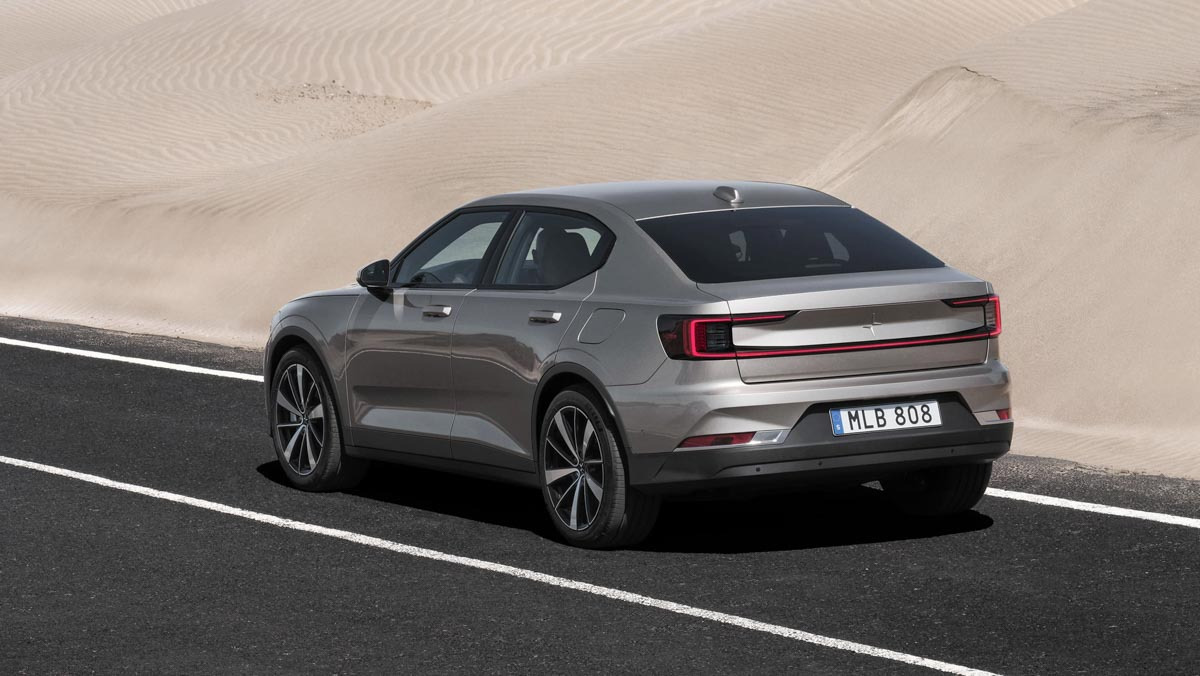 Polestar has announced a range of additions to its Polestar 2, including a second, smaller battery pack and new single-motor option that both widens the range and lowers its starting price to $55,000.

This is a $7000 price reduction compared to the sole Polestar 2 variant currently available, losing its rear-mounted electric motor and 78kWh battery pack in the process. Instead, the new base-level Polestar 2 Standard Range features a single front-mounted motor, making it front-wheel drive, paired with a smaller 64kWh battery pack. Coinciding with the loss of a motor, power has unsurprisingly been reduced to 222bhp, with a fairly sparse 243lb ft peak torque rating.

There’s also a new Long Range model that will sit between them at $59,164, again featuring a single motor, but paired to the larger 78kWh battery pack. As the name suggests, this should see a range increase compared to both the existing model, which is currently rated at 470 kilometers, and the new base Standard Range version, but Polestar has not yet released official WLTP figures.

This Long Range version has slightly more power at 230bhp, but an identical torque figure to the other single-motor version. These figures are quite significantly lower than the current Polestar 2, which has a much more generous 404bhp and 487lb ft rating. No performance figures have yet been released.

Both new variants will be available to order online now, but won’t be in Polestar’s showrooms until September, with customer orders arriving soon after.