The range-topping Nissan GT-R Nismo has been refreshed for 2021, bringing a limited-run model along with it 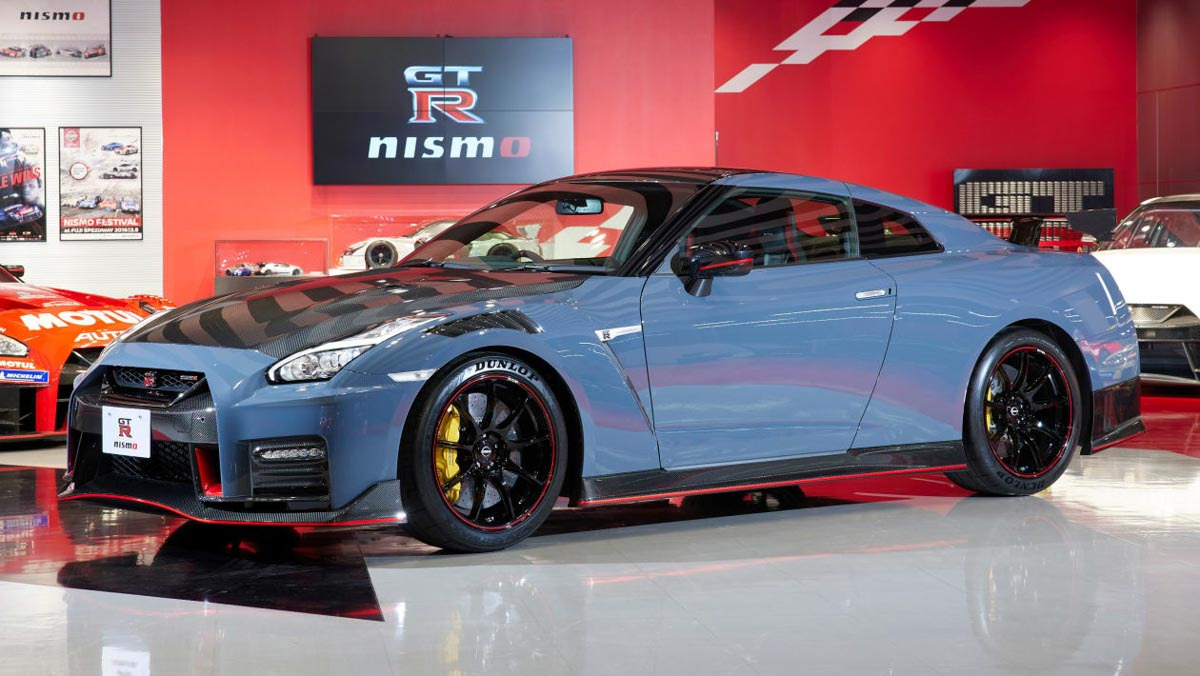 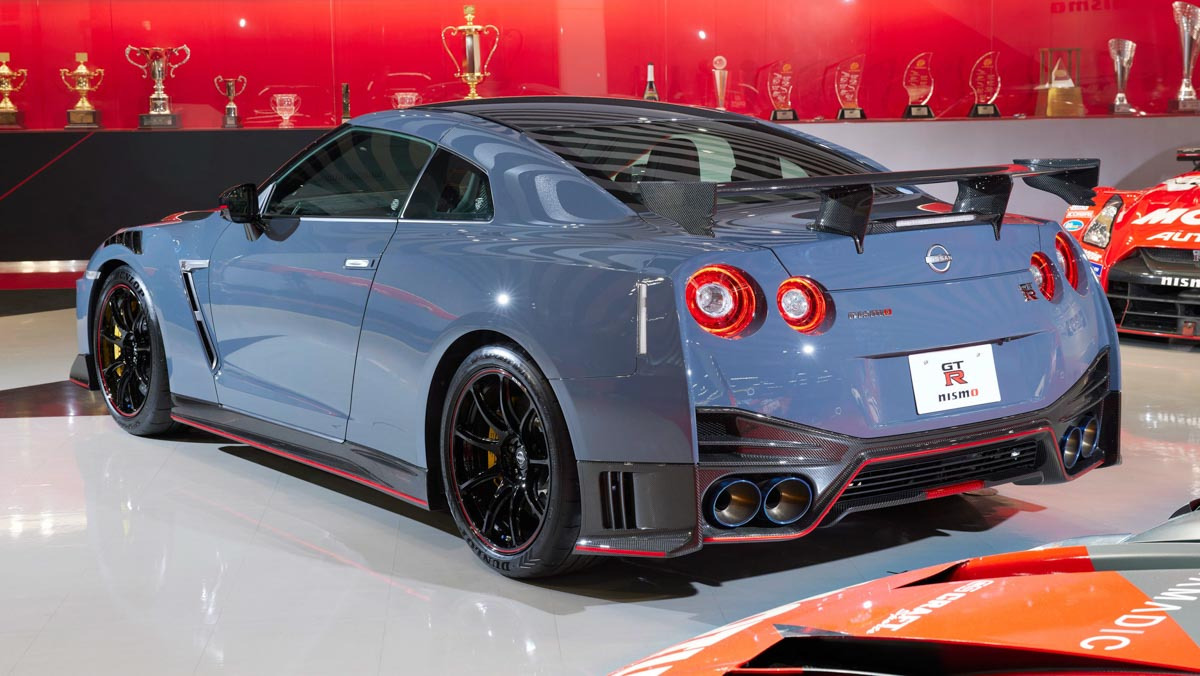 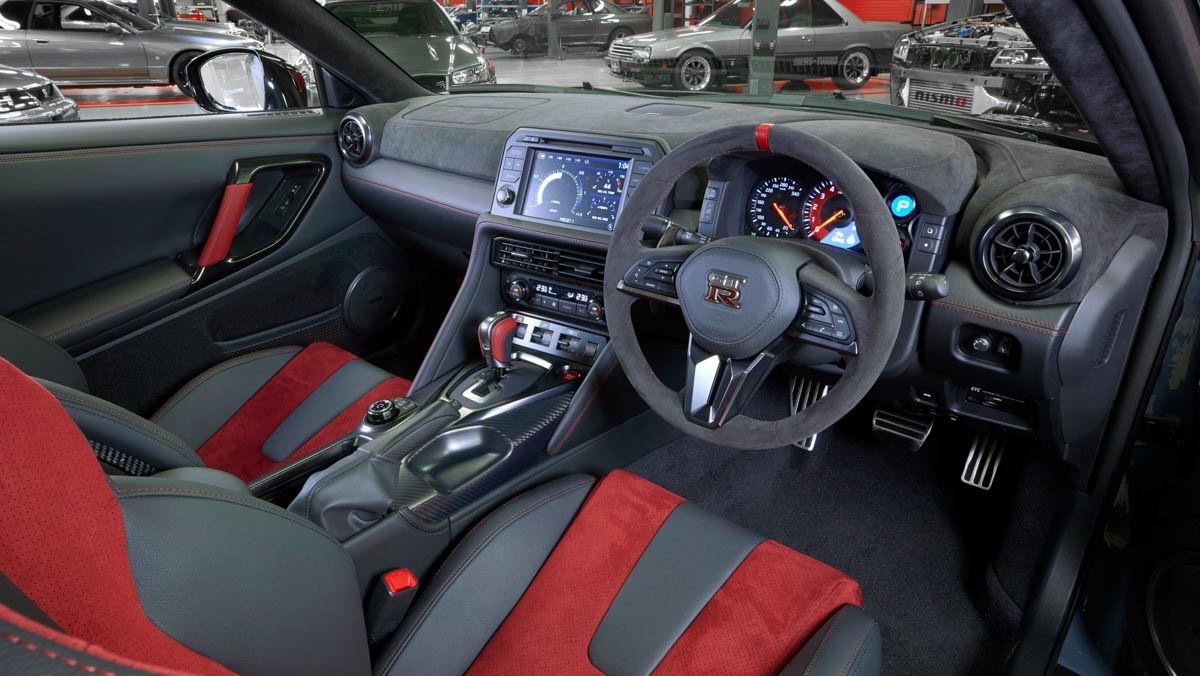 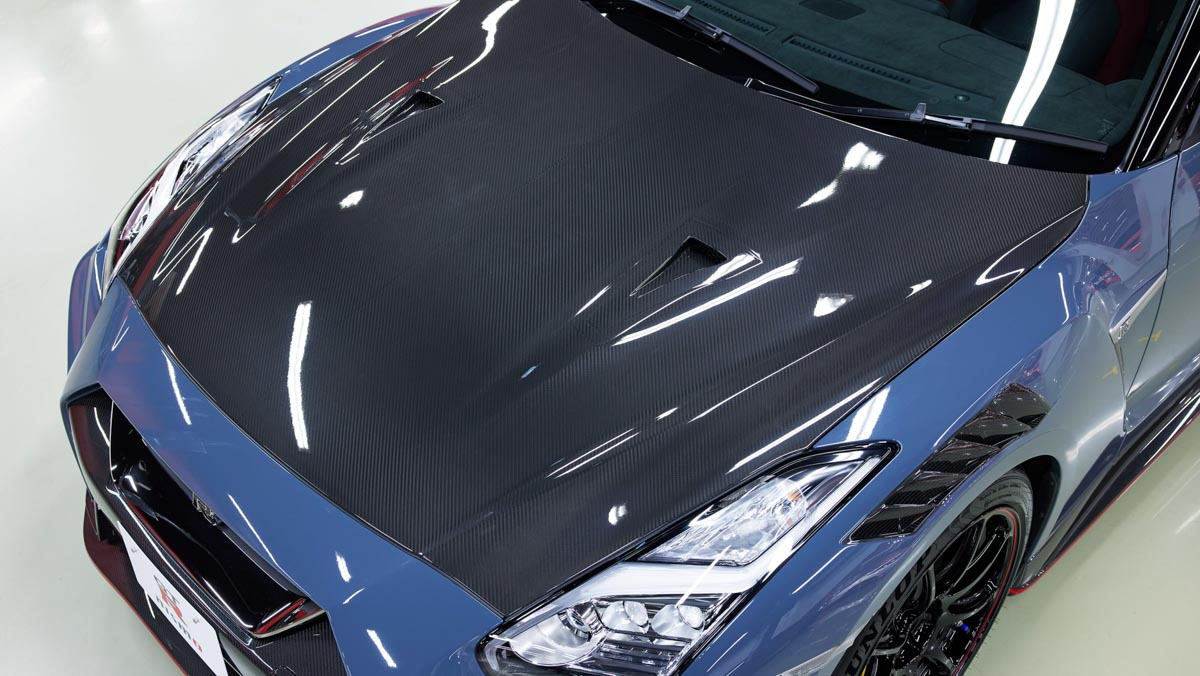 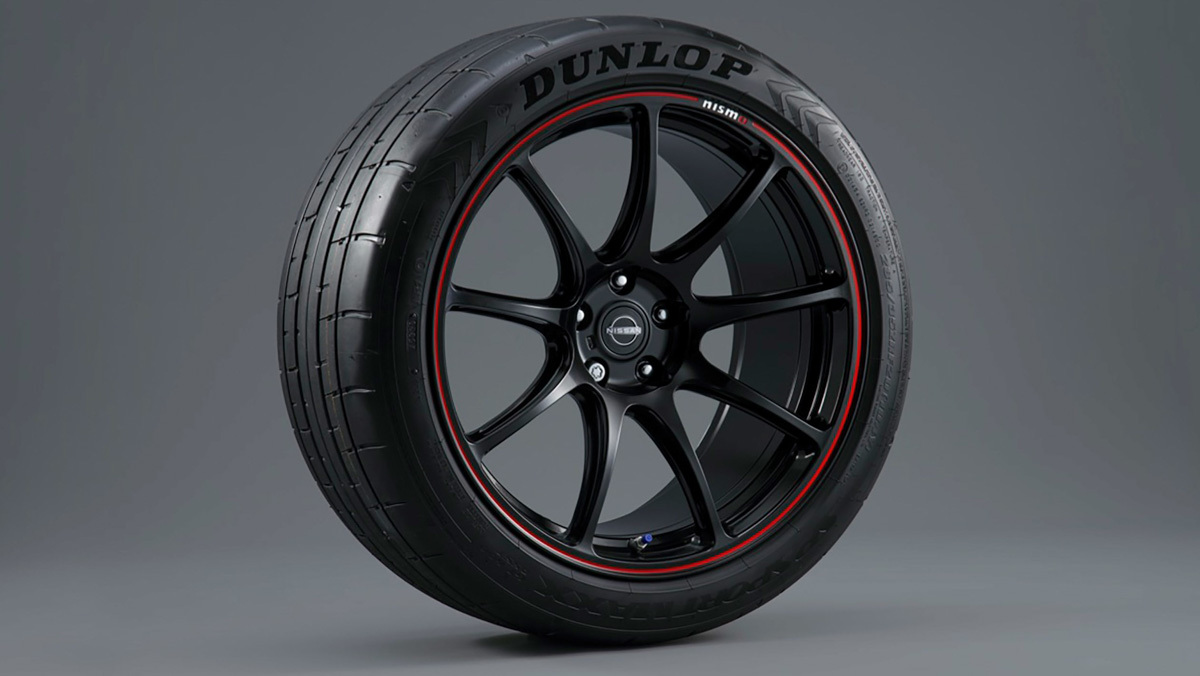 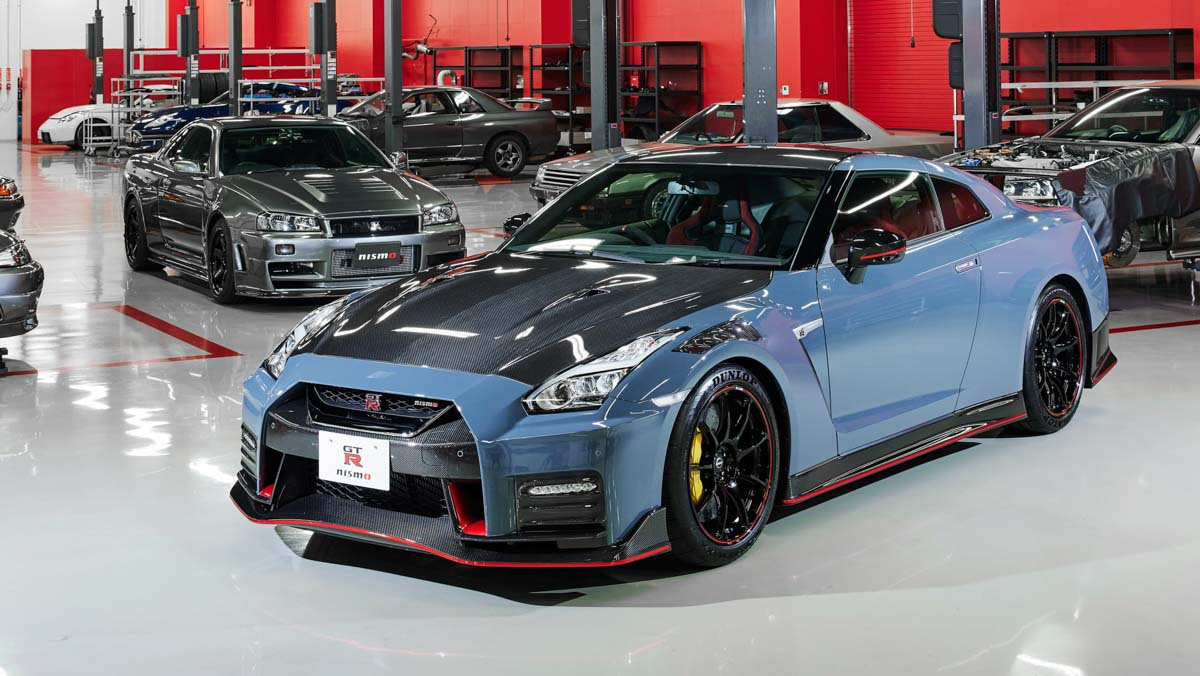 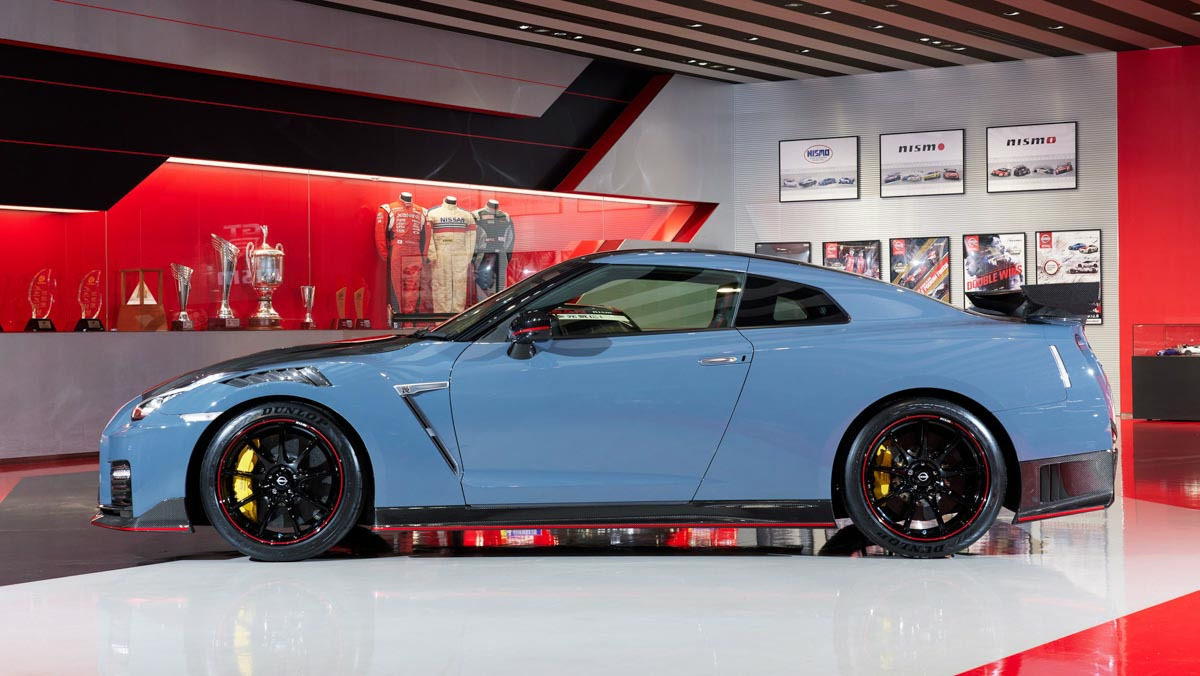 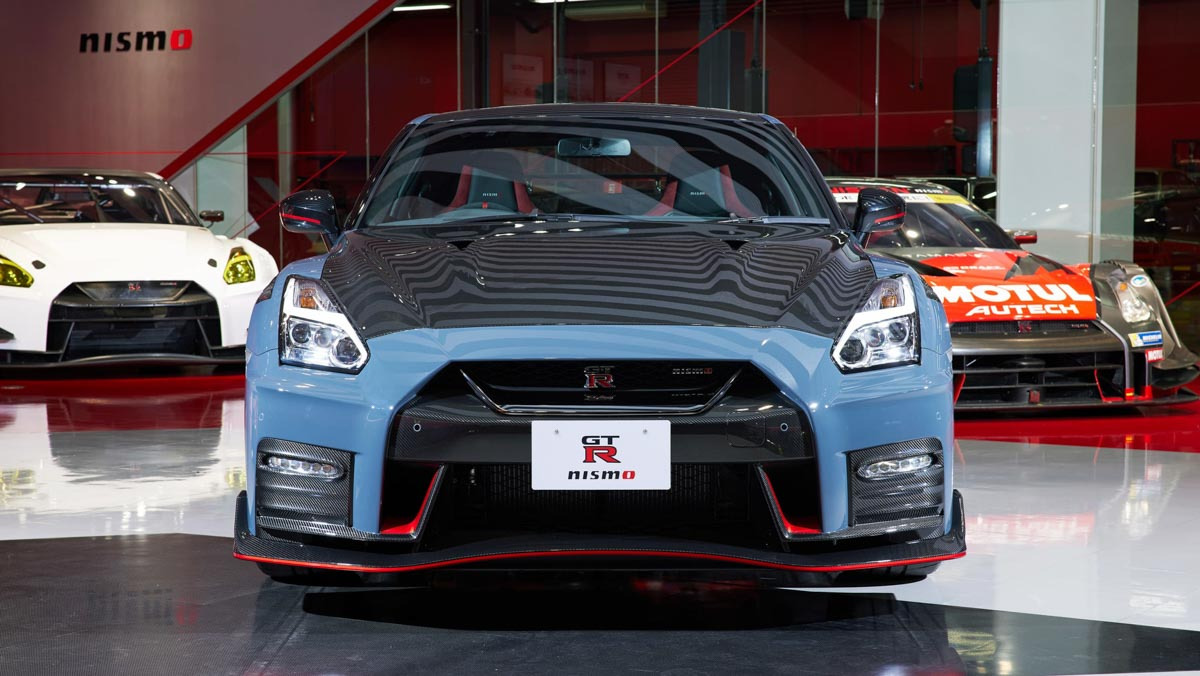 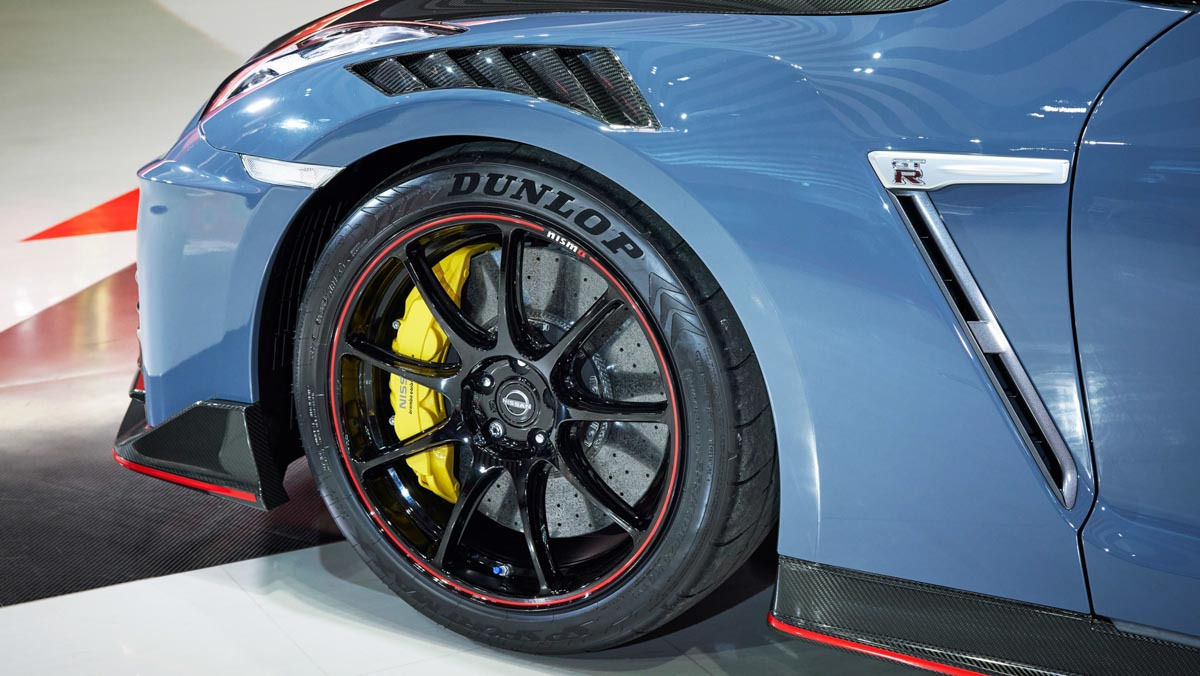 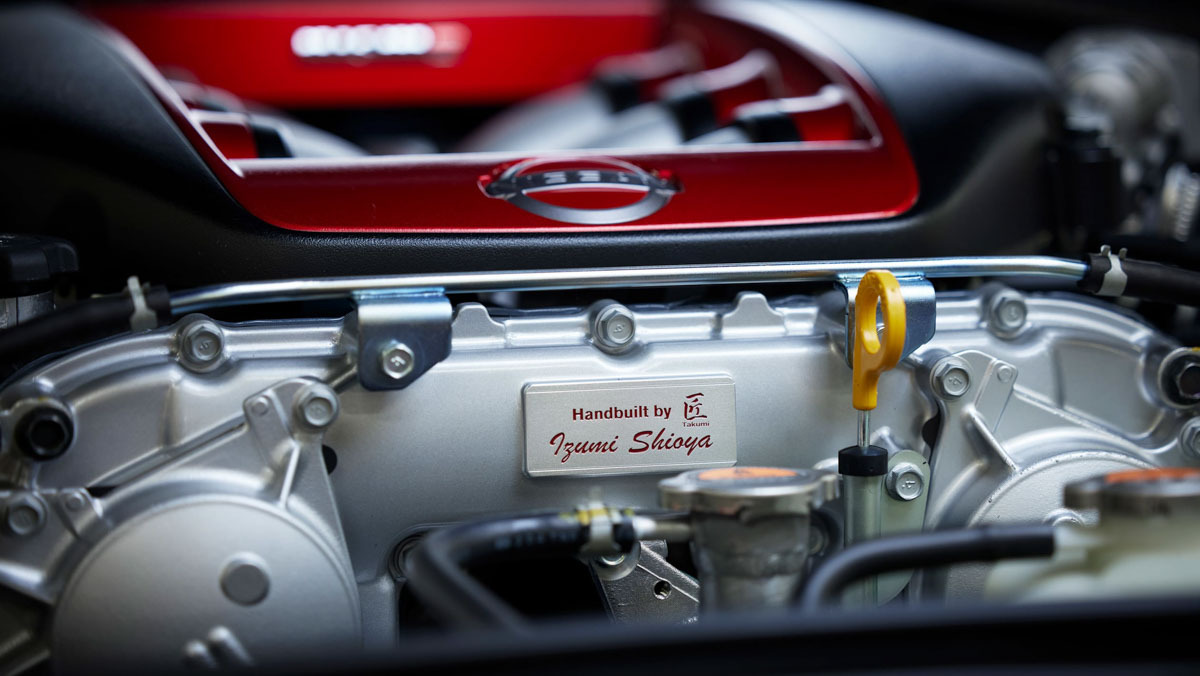 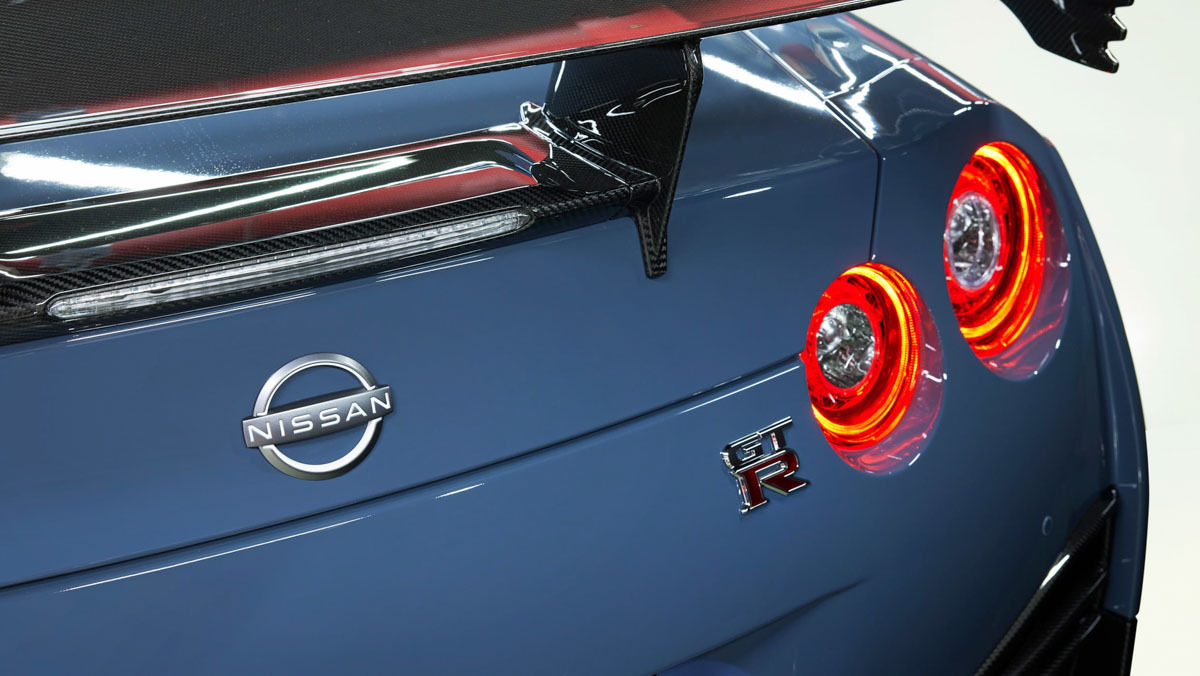 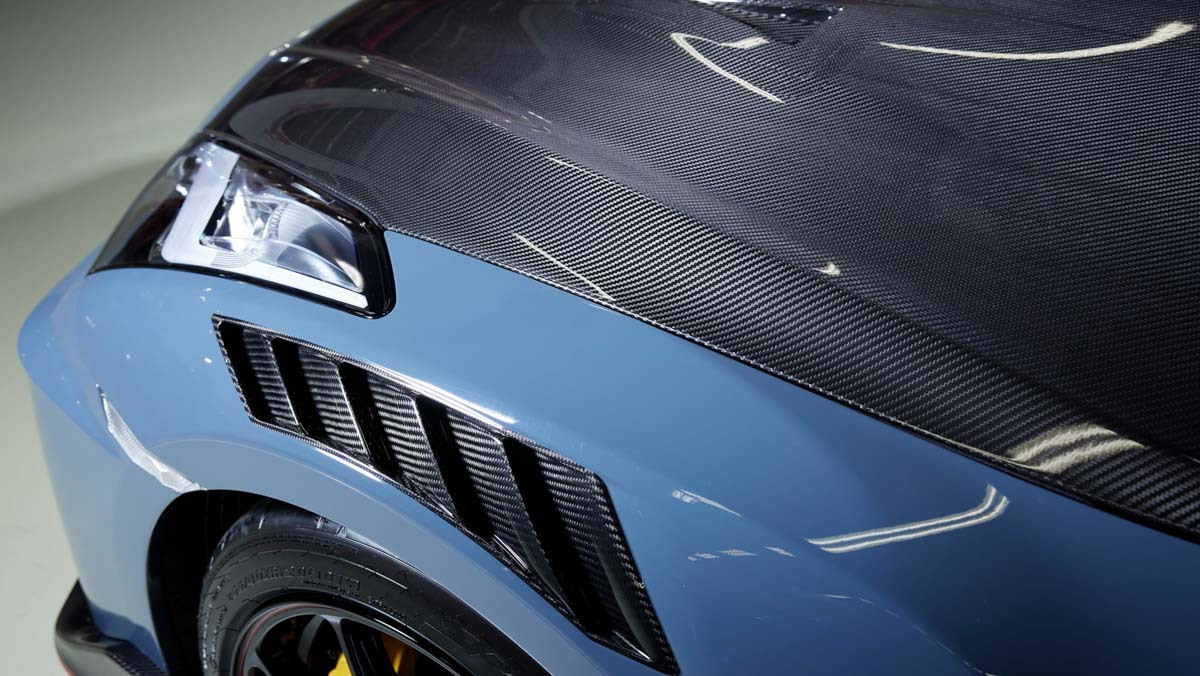 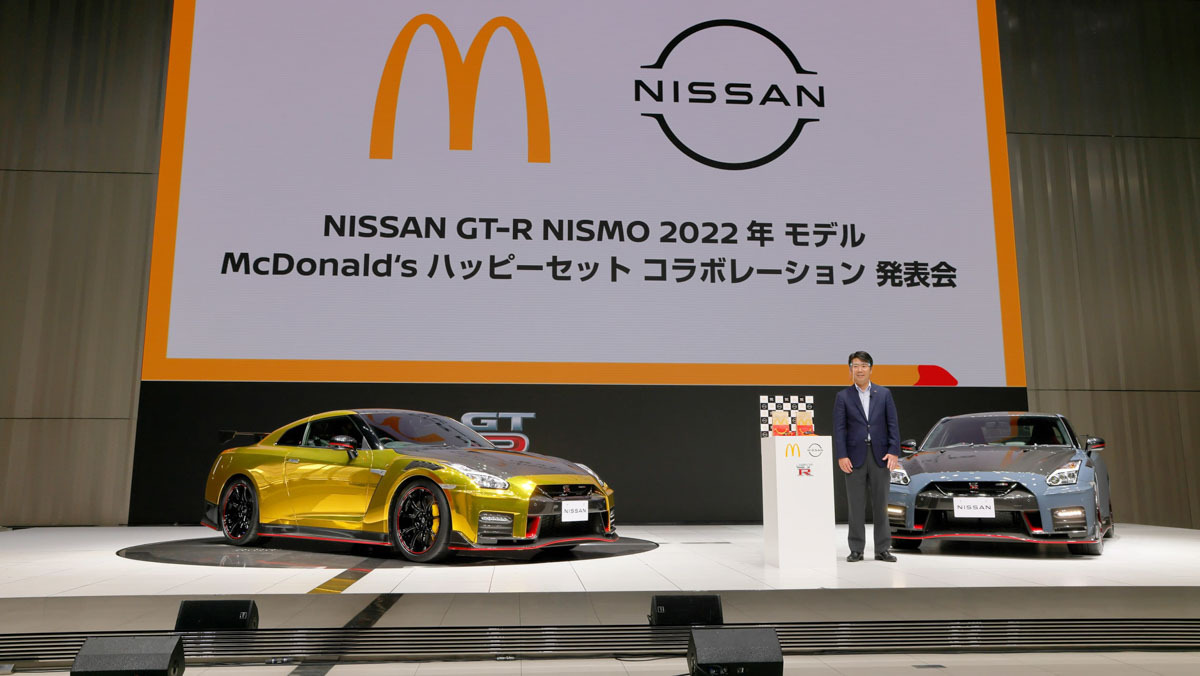 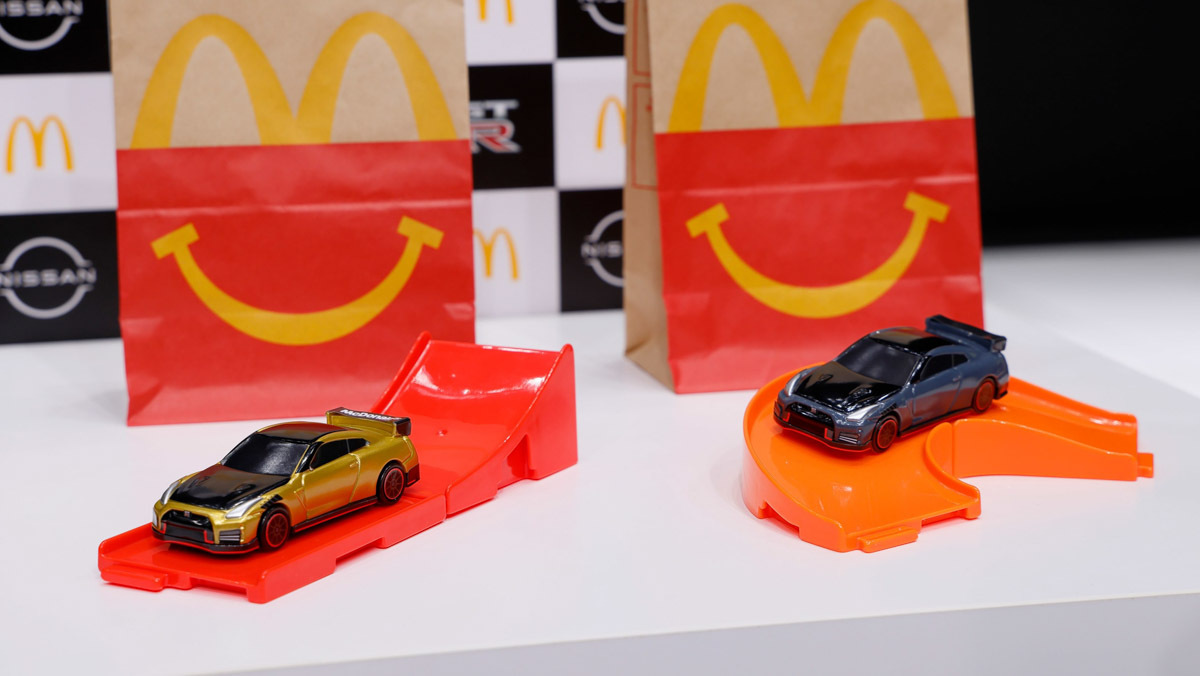 The R35 Nissan GT-R has been in production for over 13 years now, but never one to be left alone, consistent incremental updates have kept it up to speed with more modern supercar rivals. Today marks the launch of the next iteration, this time a tweaked special edition of the track-oriented Nismo.

Simply called the GT-R Nismo Special Edition, it comes with a further reduction in weight, some bespoke changes under the bonnet and a host of cosmetic tweaks compared to the standard Nismo we know and love.

Painted in exclusive ‘Stealth Gray’, it’s a shade said to be inspired by tarmac, and is paired with the usual set of 20-inch forged aluminum wheels developed by Rays. Now finished in satin black, rather than the gloss of standard Nismos, they feature contrasting red highlights around the rim to match red details found throughout the rest of the car.

There’s also a new exposed carbonfibre bonnet, finished with lightweight clear lacquer for a 100g reduction in weight. Under it you’ll find the same VR38DETT 3.8-litre twin-turbocharged V6 from any current R35 GT-R, but Nissan has been busy making some detail changes compared to the standard Nismo.

Though output remains at 592bhp and 481lb ft of torque, the Special Edition has been fitted with uprated components and even tighter tolerances including new piston rings, connecting roads, valve gear components and a new crankshaft. These tweaks improve engine response, and reduce spooling times of those GT3-derived turbochargers. Also new is a unique aluminium takumi certification plate on the front of the engine, denoting the name of the engine builder.

Specific performance figures are yet to be disclosed, but with no change in output the 0-100kph sprint will likely remain at 2.5sec, with top speed at just shy of 322kph. As with the last car, Brembo carbon ceramic brakes are fitted as standard, 410mm at the front and 390mm at the rear.

The eagle-eyed may also have spotted the use of Nissan’s freshly-designed badging, something you’ll also find on the ordinary Nismo for 2021.

The GT-R Nismo Special Edition will hit the road in October. Pricing is yet to be announced, but we’d expect there to be a premium over the Nismo’s already supercar-like pricing.