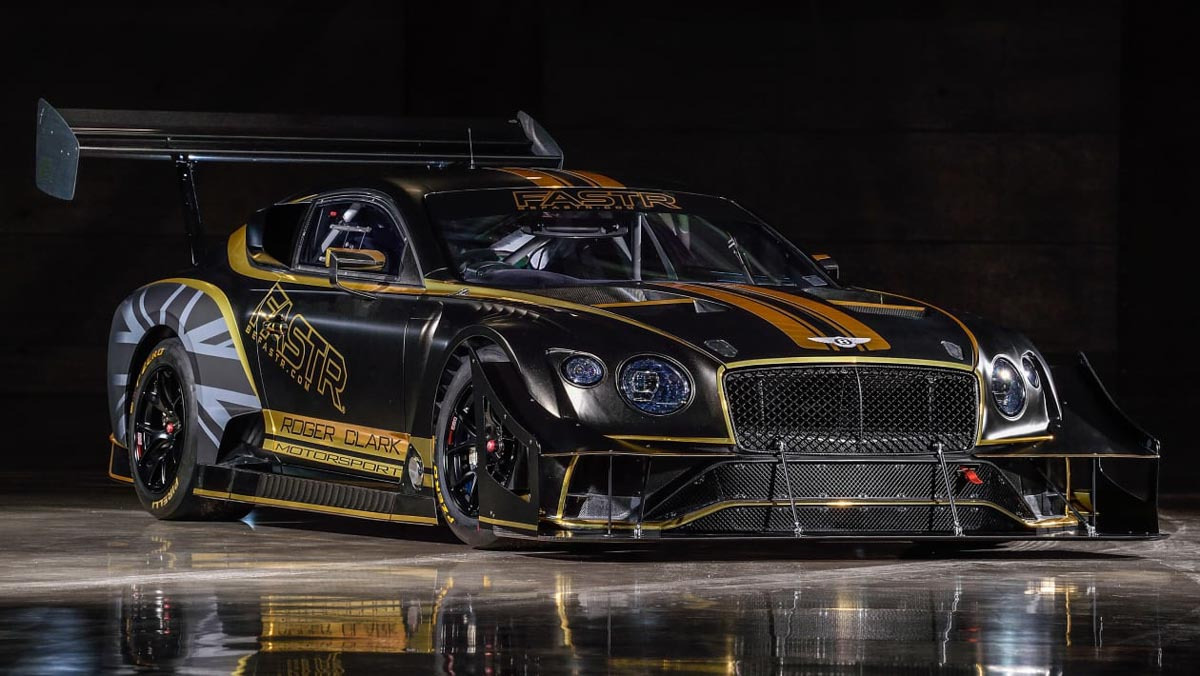 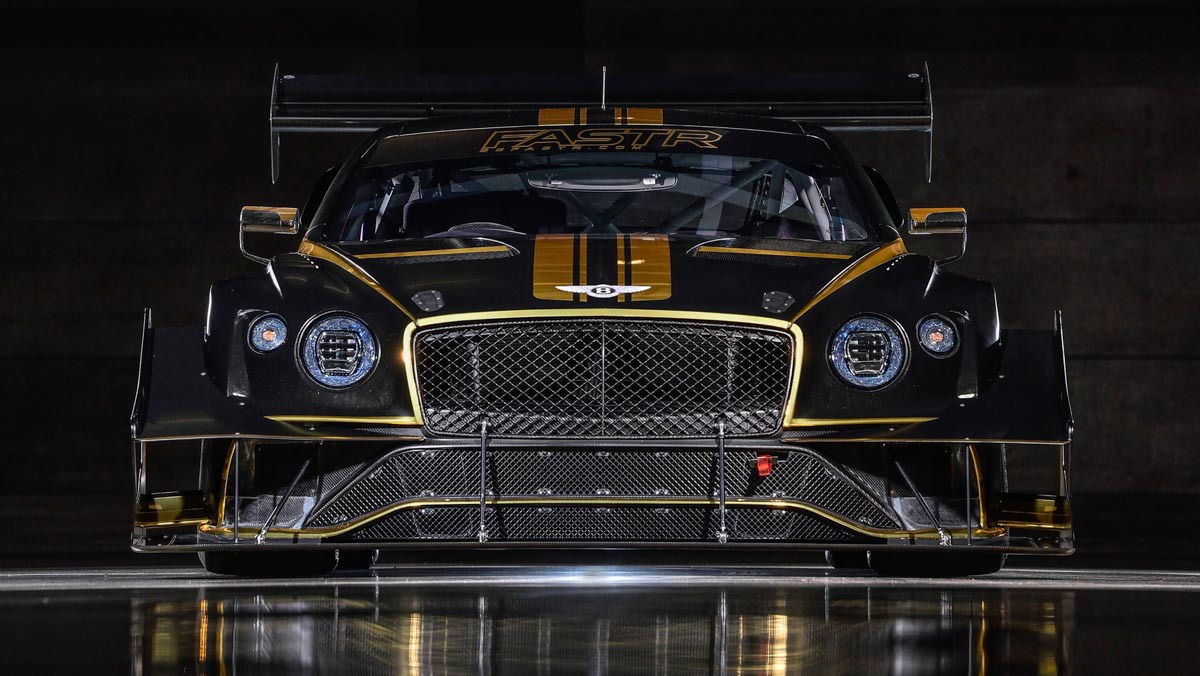 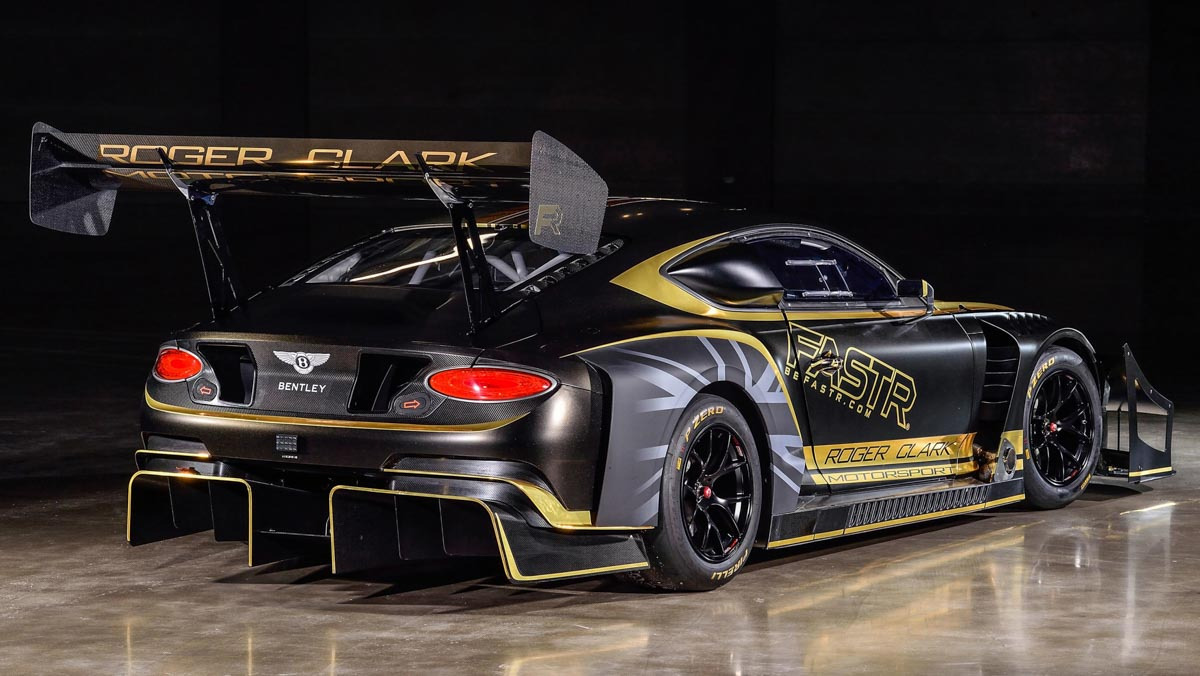 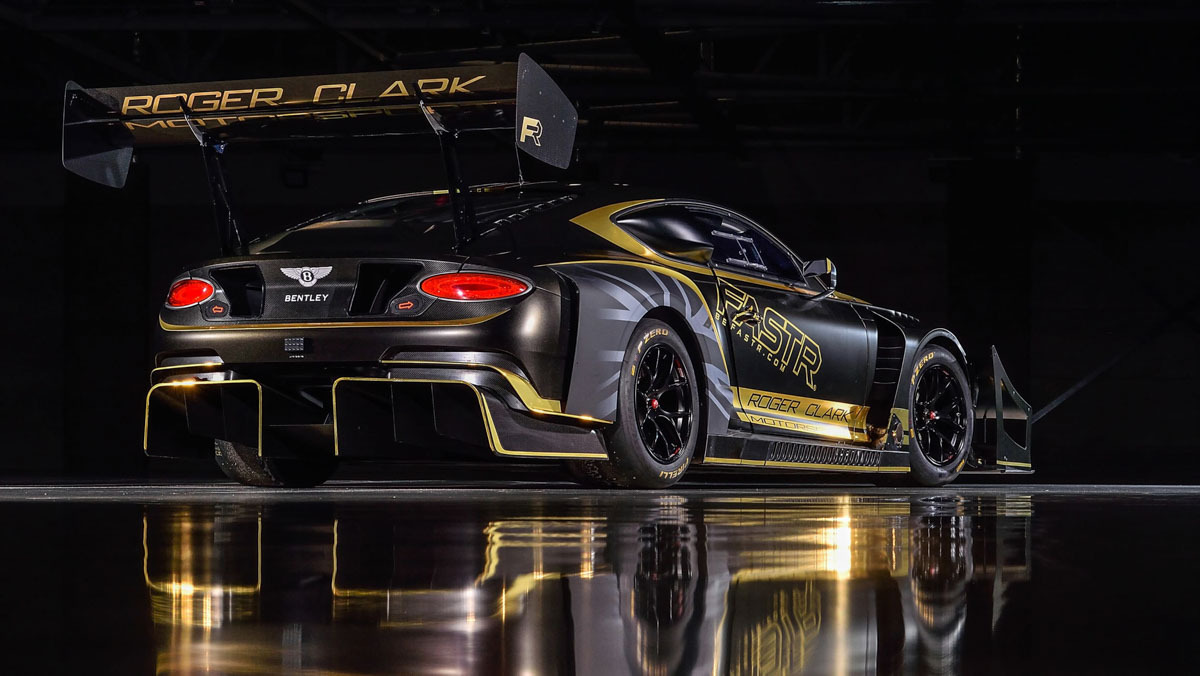 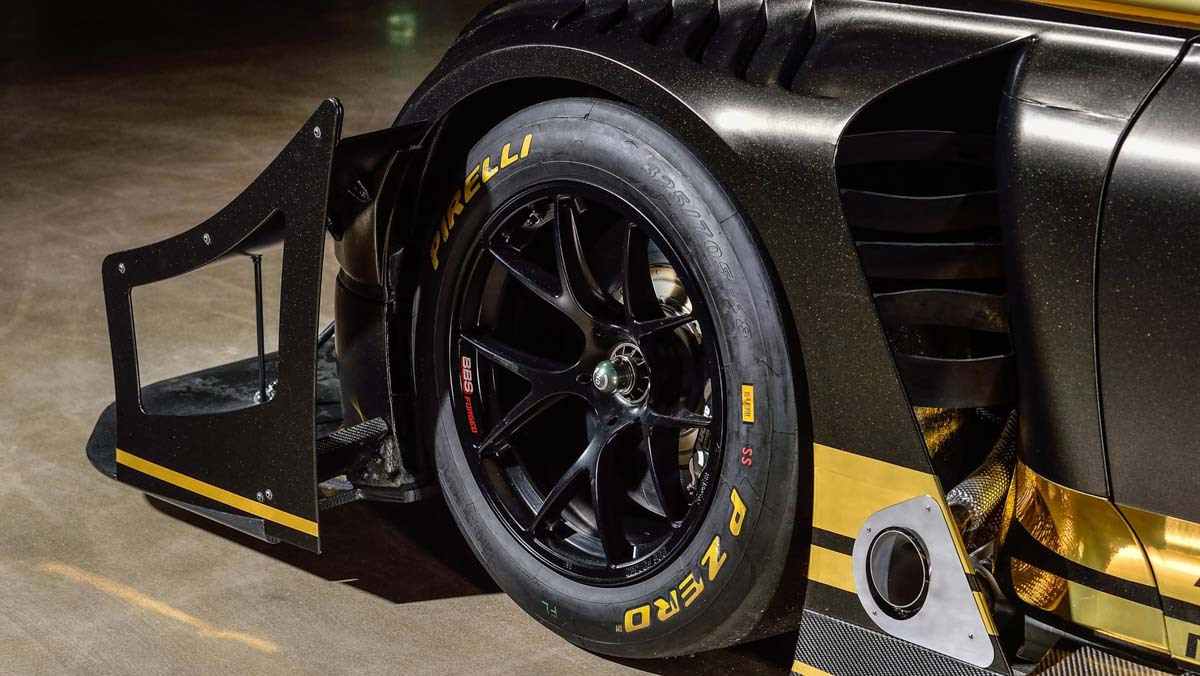 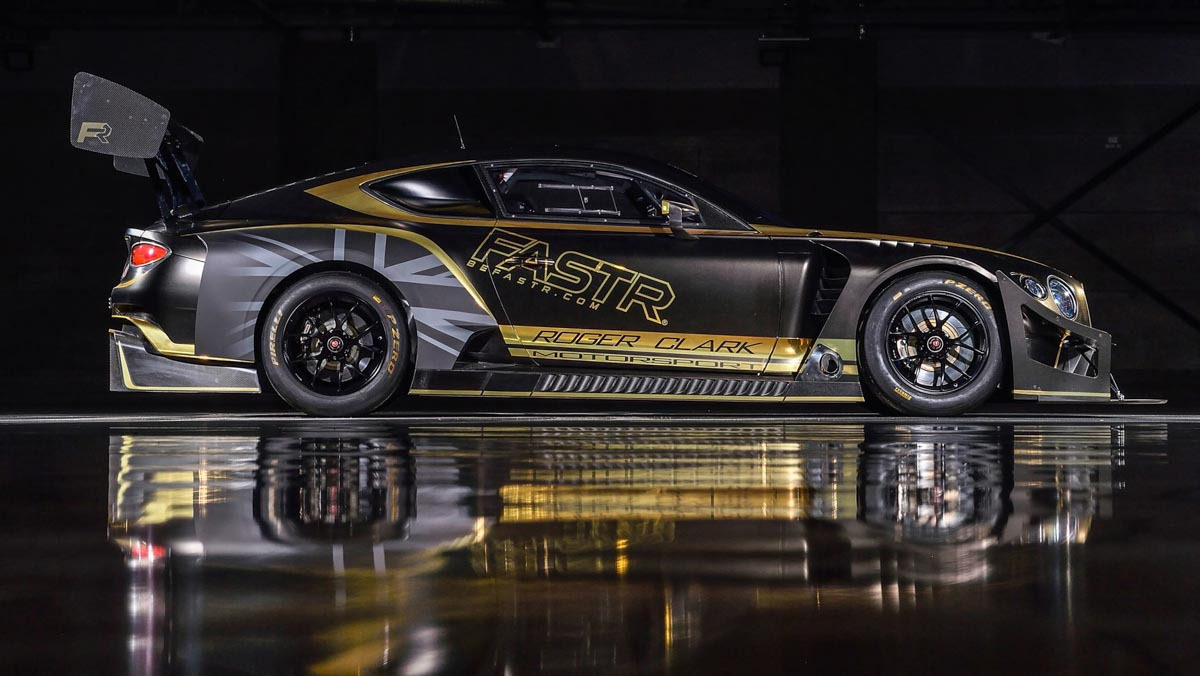 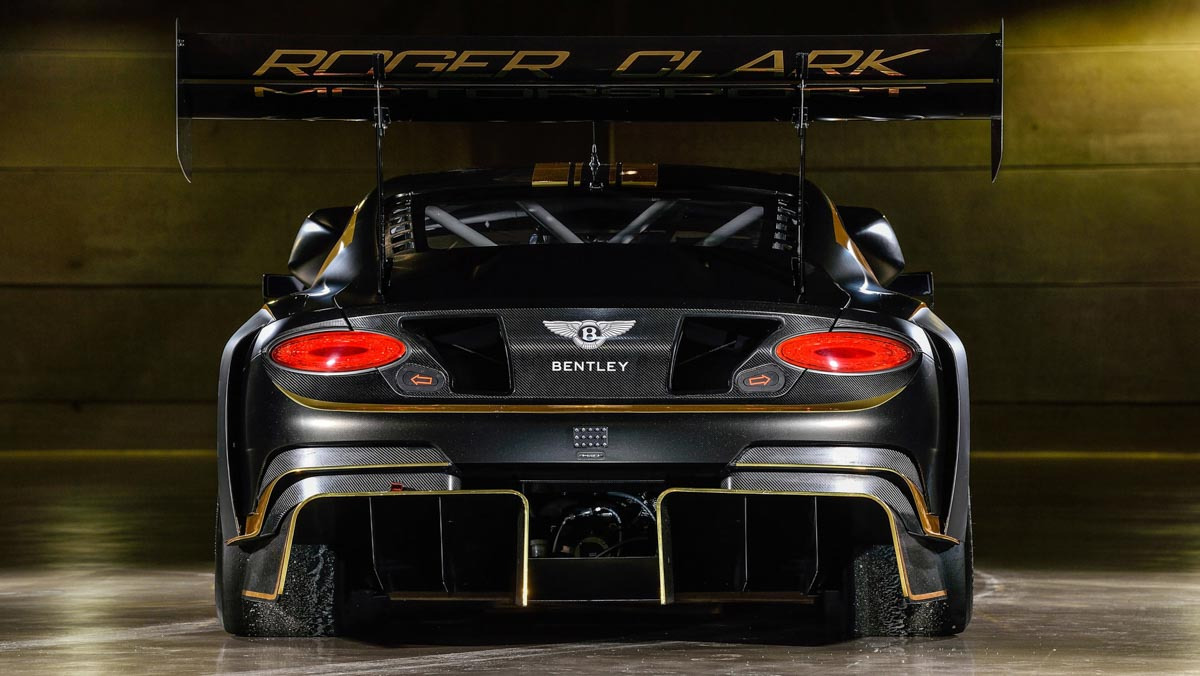 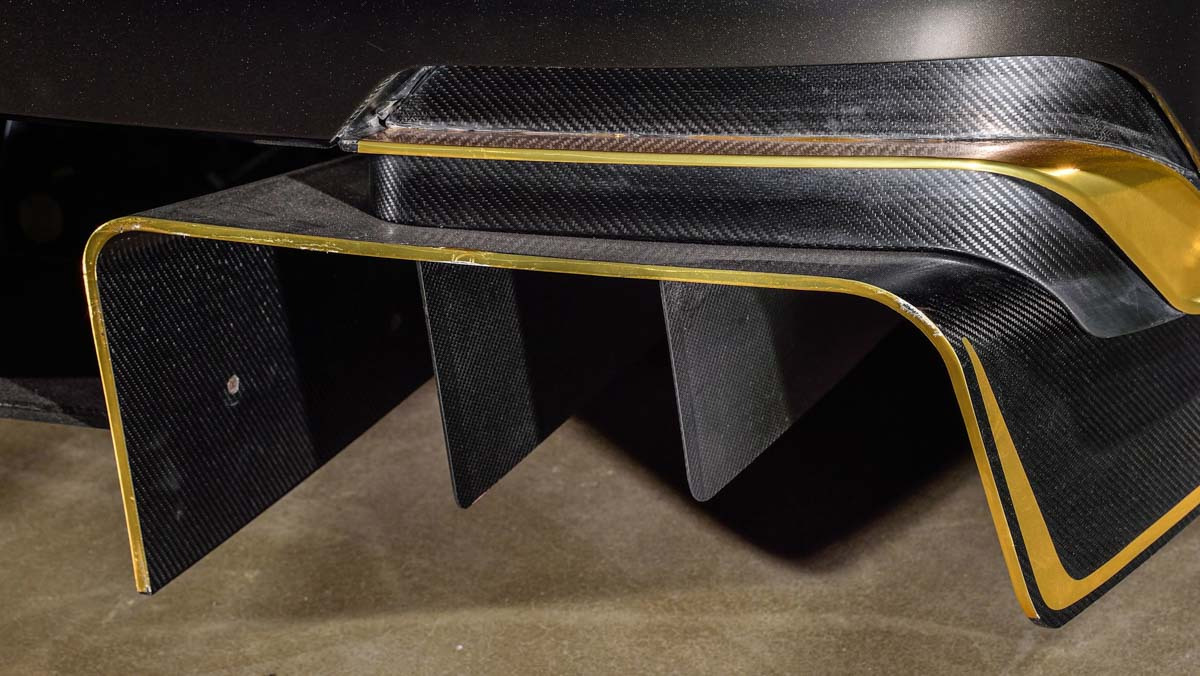 Bentley already holds two records at Colorado’s famous Pikes Peak hillclimb, but it’s hoping to achieve yet another in 2021. With eyes on the Time Attack 1 record, Bentley has developed a modified version of its Continental GT3 racer running on eFuels to break it.

To do this, Bentley’s standard Continental GT3 has received radical modifications in order to stand up to the harsh environment of the hillclimb. Developed in conjunction with Derbyshire-based racing team Fastr and M-Sport, the new package is focused on squeezing as much performance as possible from the powertrain and aero to suit the Peak’s unique terrain and conditions.

Both its aerodynamic package and intake systems have undergone substantial modifications to suit, including the fitment of the largest rear wing ever fitted to a Bentley. This is complemented by a new diffuser and an aggressive two-plane front splitter with separate dive planes.

The GT3 Pikes Peak is powered by the same race-proven 4-litre twin-turbocharged V8 as the standard racer, but has been tweaked to run on biofuel and remapped to ensure as much power as possible can be achieved at high altitude. Short side-exit exhausts, rear window air scoops and o a roll cage-mounted stopwatch are also new additions.

Bentley’s striving for the ‘Time Attack 1’ record, a division for closed cockpit, production-based machines. The current record stands at 9 minutes in 36 seconds, achieved last year by the 691bhp Porsche 911 GT2 RS Clubsport. To beat it, the Bentley will need to average over 125kph while navigating all 156 corners during the 5000ft ascent.

This announcement comes shortly after Bentley’s commitment to a renewable fuels research and development programme. The firm says various blends are currently being tested in order to assess performance, but that greenhouse gas emissions could see an 85 per cent reduction over ordinary fossil fuels.

Set to hit the 20-kilometer course in late June, it will be driven by American racing driver Rhys Millen who also drove Bentley’s two existing Pikes Peak records. The is currently undergoing final testing and development in the UK.