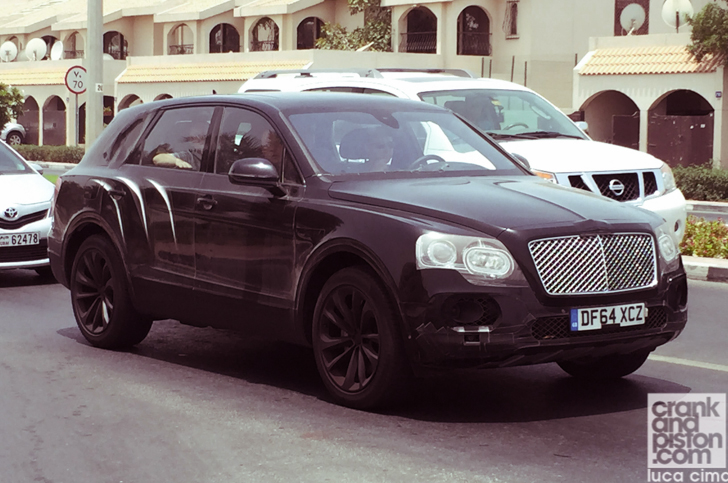 Like it or not, Bentley’s new SUV is on its way, with a 2016 on-sale date already on the cards and a production-ready model set to make an appearance before the end of the year. Controversial in itself when news first broke of the model in 2012, the EXP 9 F concept drew yet more fevered internet hysteria when it first appeared one year later, ‘stunning’ and ‘gorgeous’ not amongst the first adjectives used to describe Bentley’s new Porsche Cayenne Turbo rival. Even the name – Bentayga – has caused no little amount of conversation, so-called after the Roque Bentayga, a stony peak on Gran Canaria favoured by intrepid hikers. Nobody’s exactly sure why though… 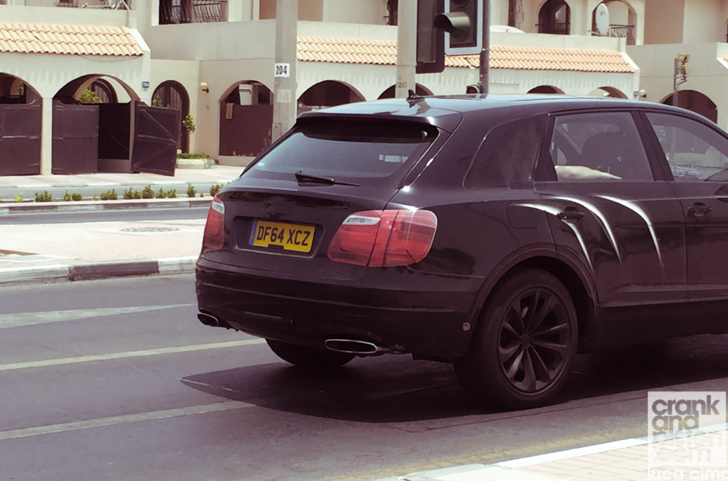 Since then of course, there have been further developments (not least of which are a softening of those polarising looks). Engine options include the company’s well-established V8 and W12 powerplants – put to such good use in the Continental and Flying Spur among others – each of which are likely to be mated to an eight-speed transmission. Power figures have yet to be officially revealed, but given that Bentley’s least powerful engine – the 4-litre twin-turbo V8 – still packs a stocky 500bhp, it seems unlikely the luxury SUV will boast any less. 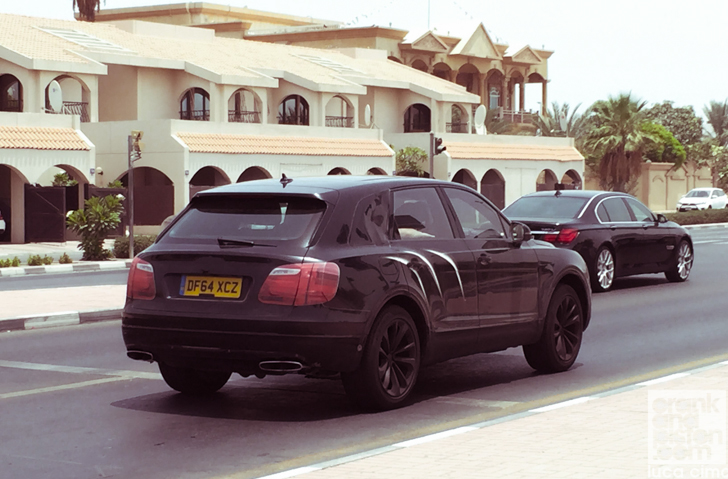 Whether the re-design of Bentley’s SUV will prove a winner remains to be seen, and it’s not like we have many clues from the camouflaged model our trigger-happy spies caught hot weather testing in Dubai recently. Only at this year’s Frankfurt Motor Show and on the Bentayga’s international debut will we know whether the controversy that’s followed the model throughout its life will continue across the years to come.