We’ve heard very little since the concept’s 2019 launch, but now Aston Martin has disclosed details on the production Valhalla 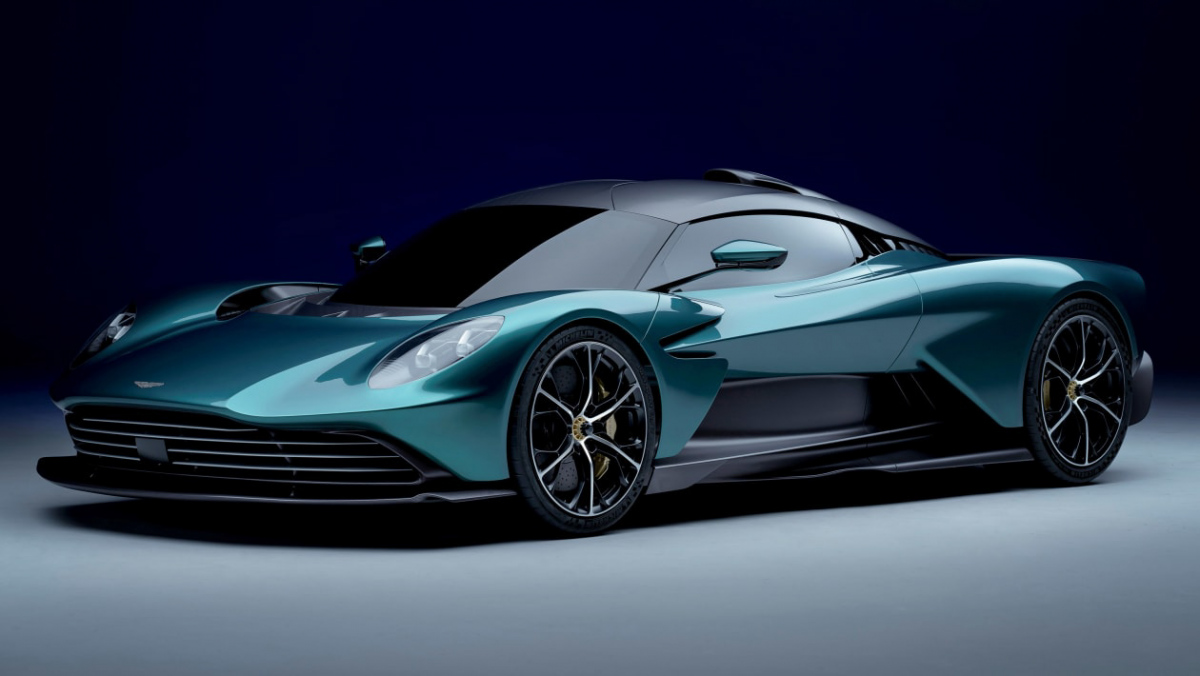 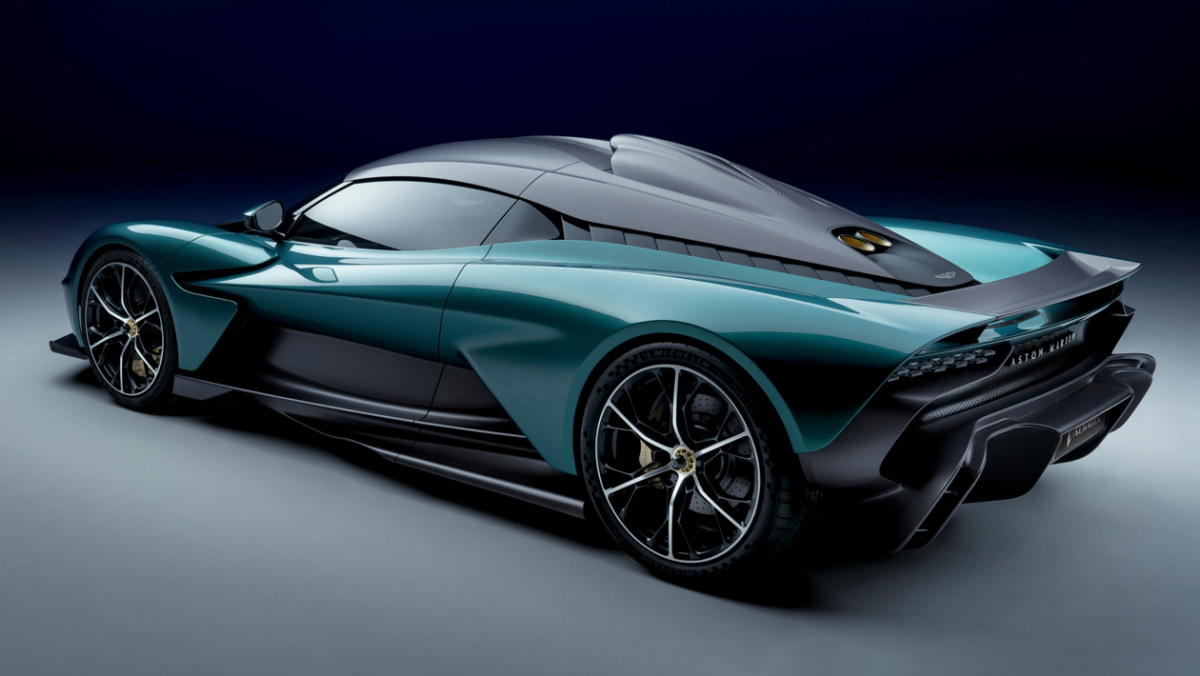 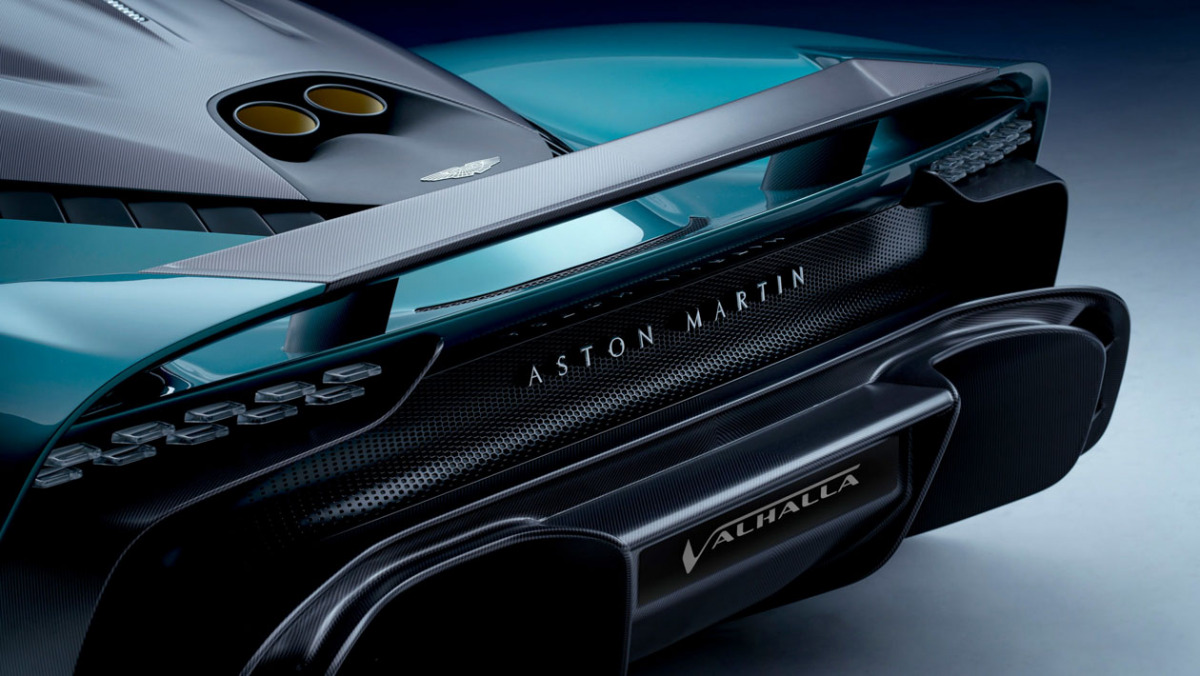 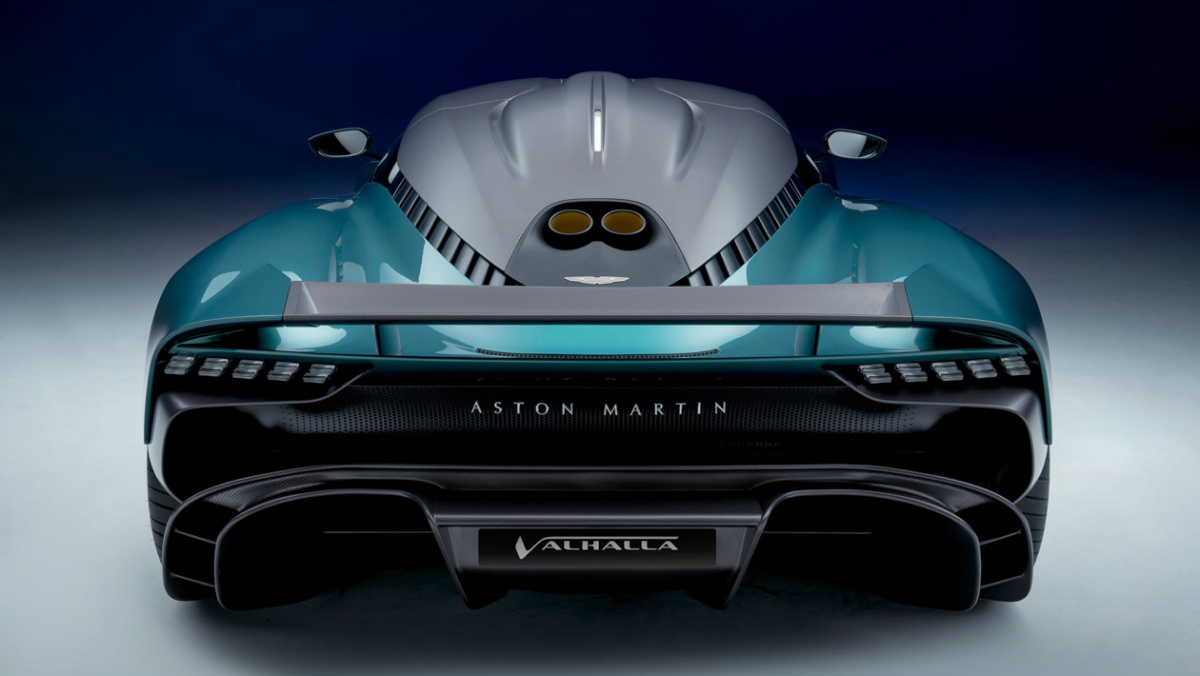 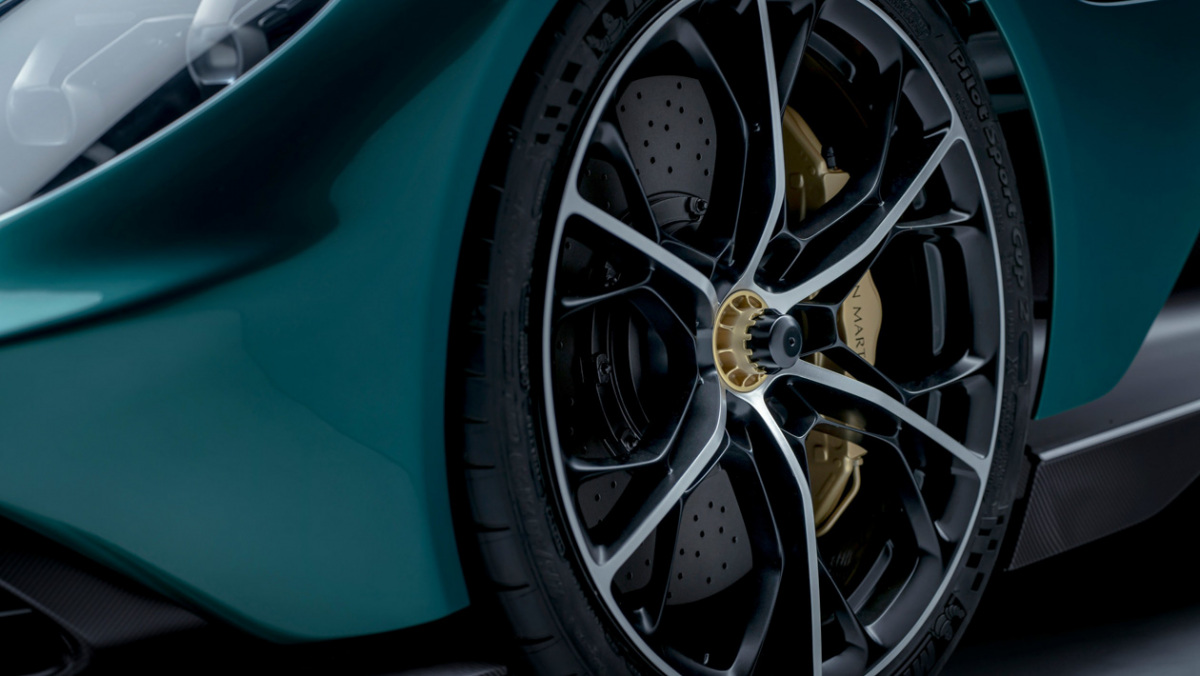 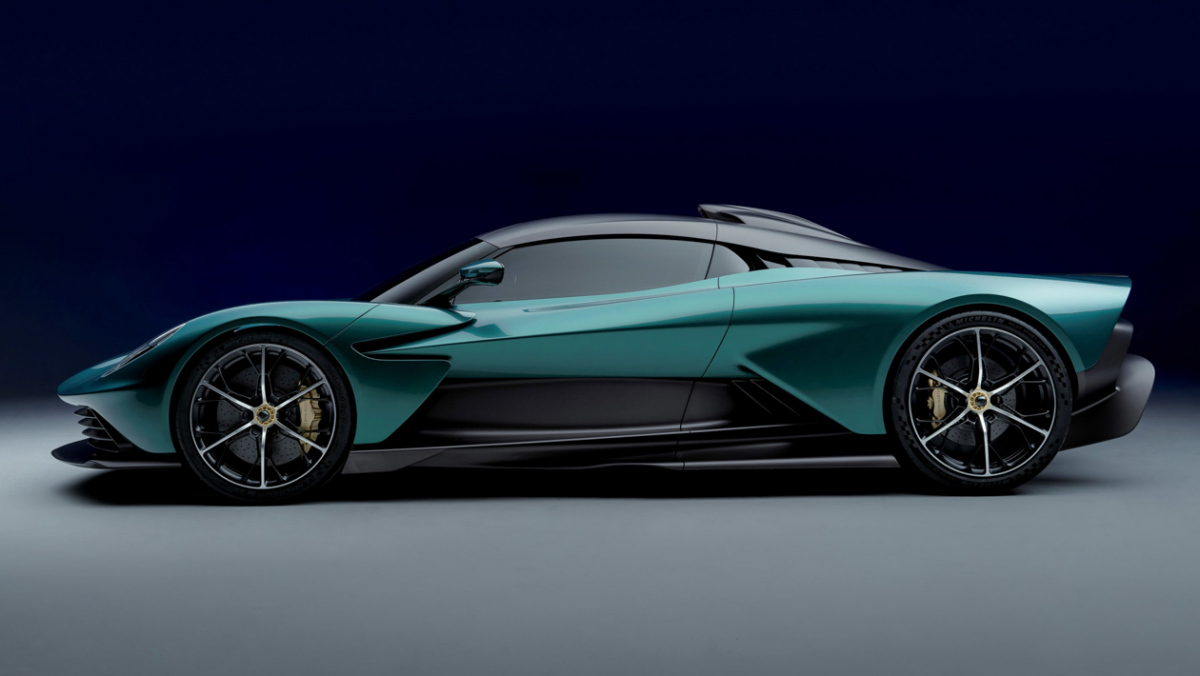 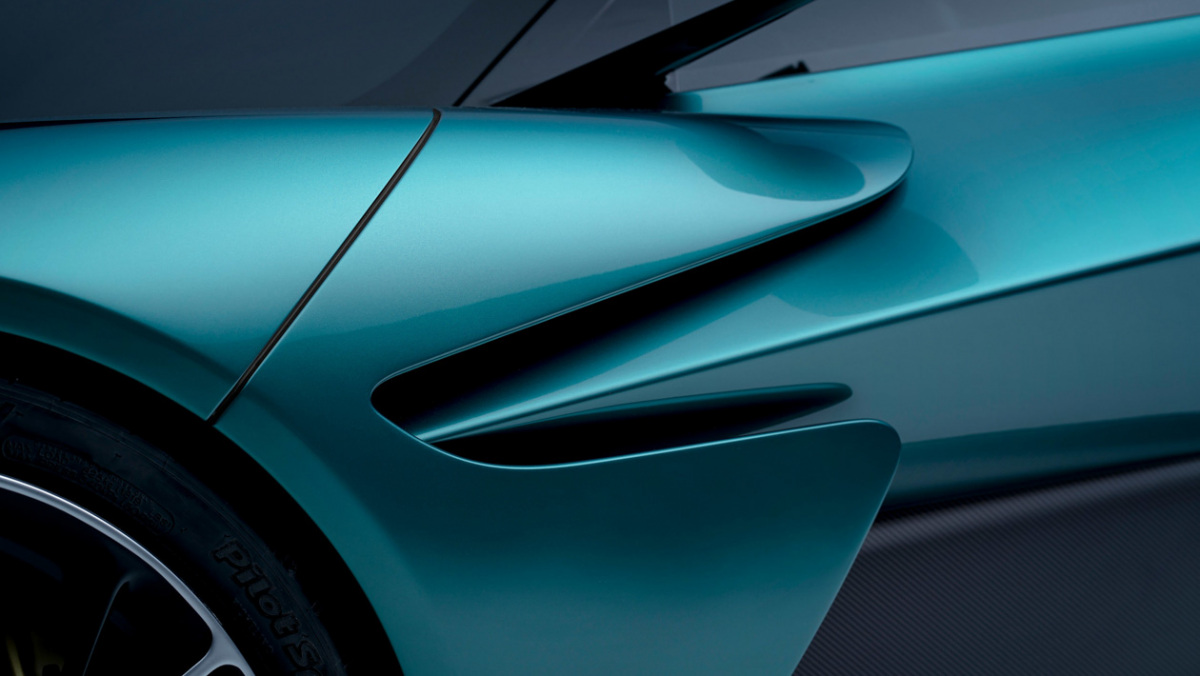 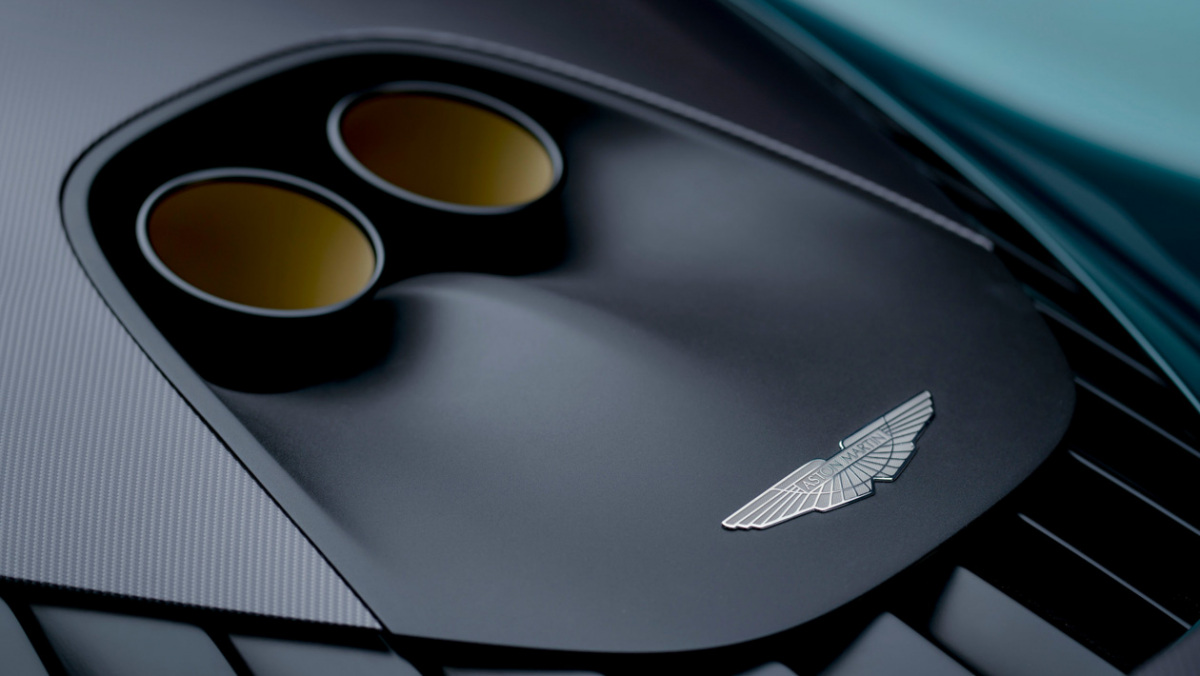 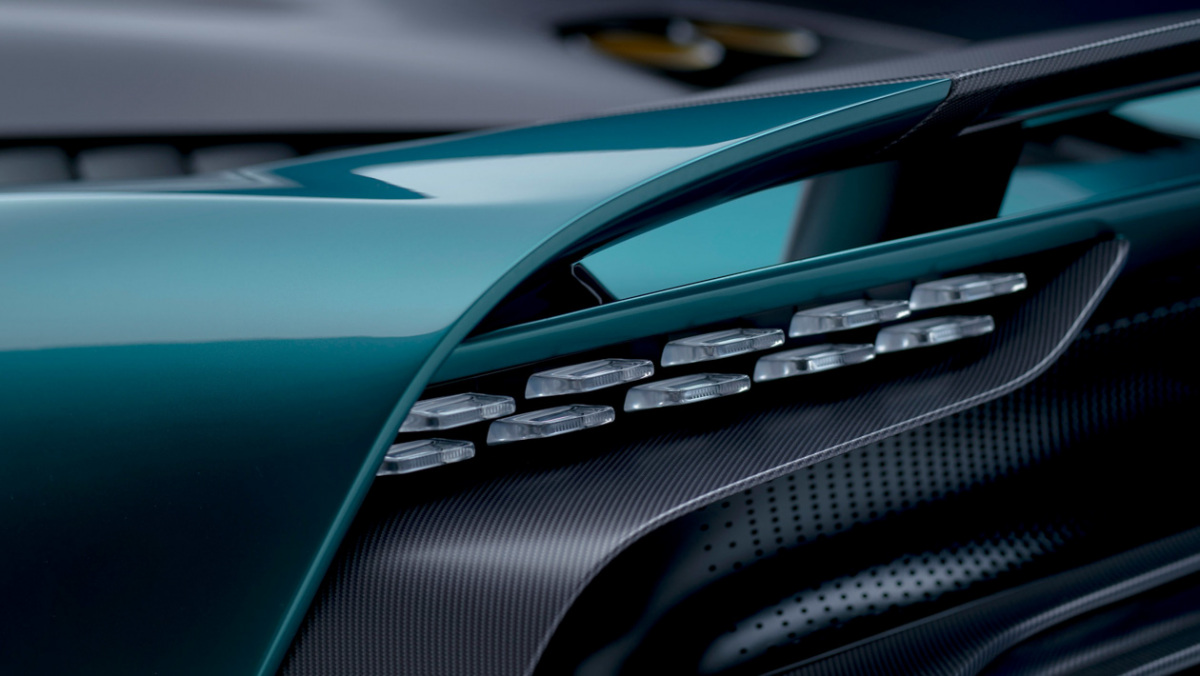 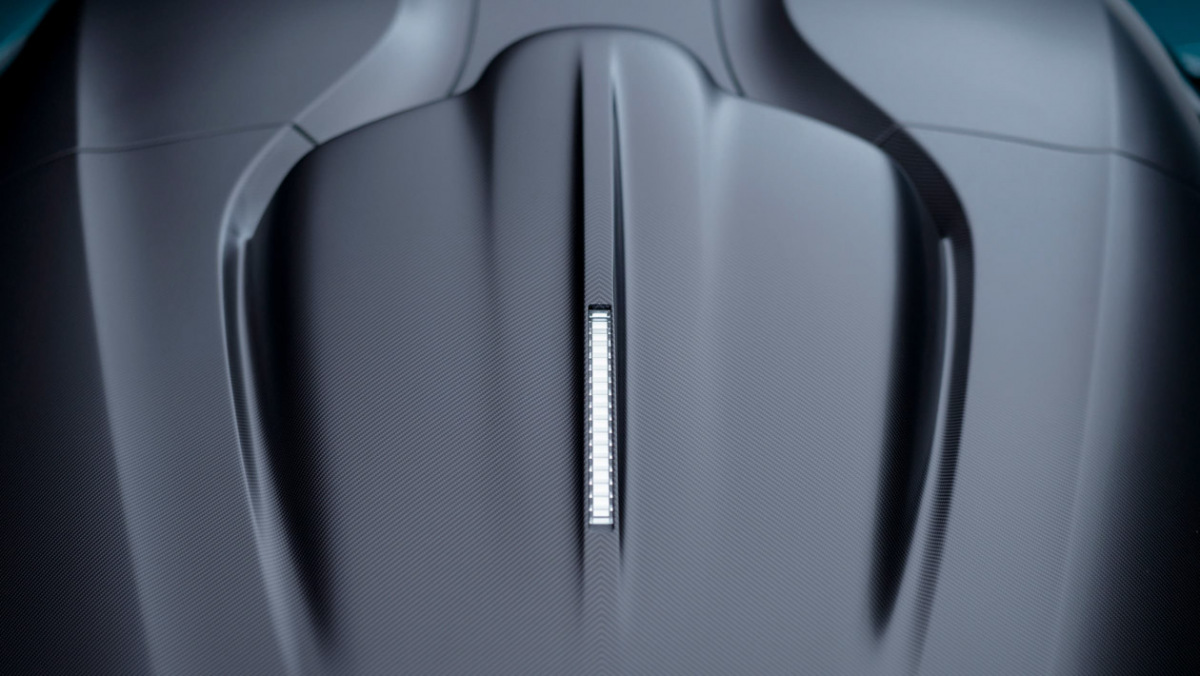 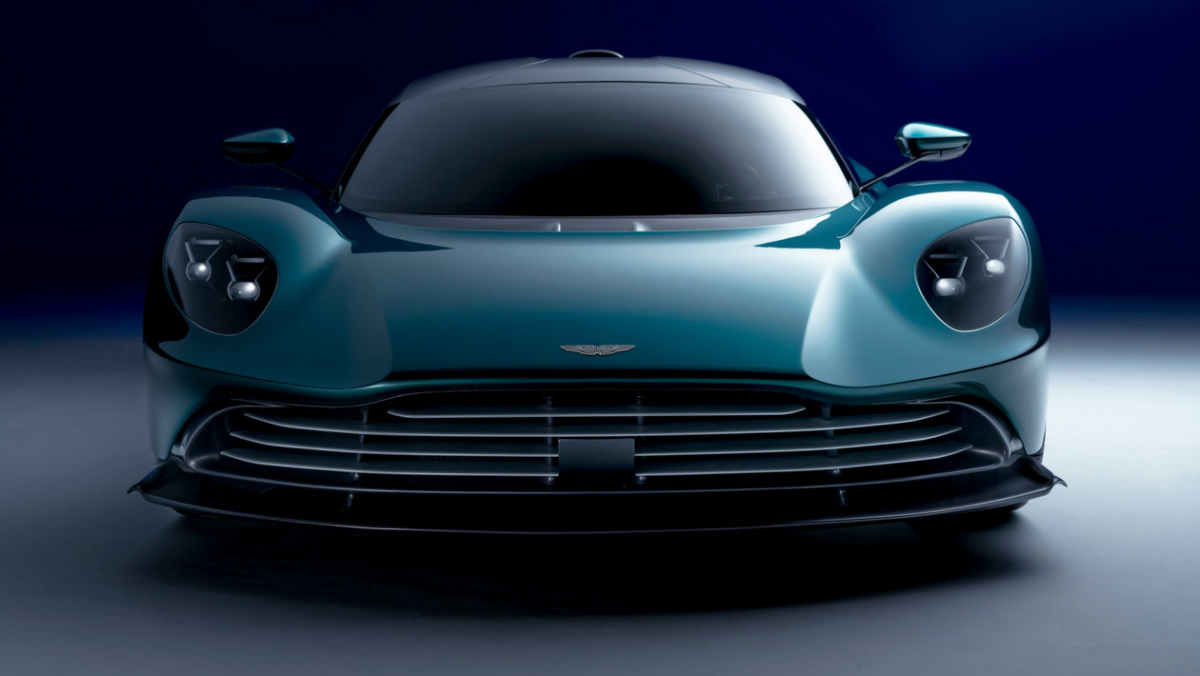 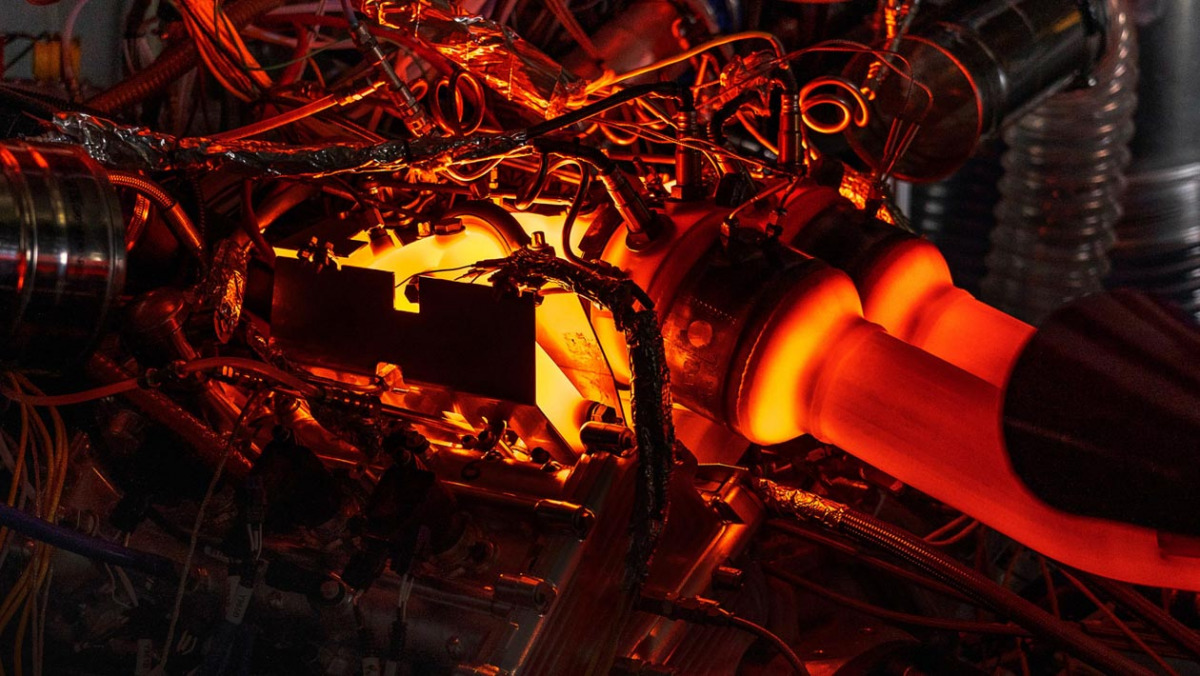 It’s not been the smoothest of journeys, but Aston Martin’s mid-engined supercar programme is back up and running, with the reveal of the near production-ready Valhalla on the eve of the British Grand Prix. Sharing very little with the 2019 Geneva motor show concept car bar its name, Aston’s second mid-engined supercar, a plug-in hybrid no less, will go on sale towards the end of 2022, producing 937bhp, is aiming for a 6 minute 30 second Nürburgring lap time and will cost from $799,000 plus taxes.

Taking inspiration from the Valkyrie hypercar, Valhalla sits beneath the V12-engined, Red Bull designed halo car and above the forthcoming Vantage due by 2025, and will be powered by AMG’s 4-litre hot-vee twin-turbocharged V8 with electric motors fitted to both axles.

Further cementing its relationship with AMG, Aston Martin’s CEO Tobias Moers, who is leading the project, has selected the flat-plane crank V8 first seen in the GT Black Series for Valhalla. Producing 740bhp and revving to 7200rpm it’s the most advanced and highest performing V8 engine ever fitted to an Aston Martin. A new exhaust system, which exits through the engine cover as per McLaren’s 600LT, will allow Aston Martin to tune sound to its liking.

In addition to the AMG-sourced V8, two electric motors and a 150kw, 400 volt battery will also form part of Valhalla’s powertrain. Combined, both electric motors produce an additional 214bhp with drive delivered through a new eight-speed DCT gearbox (a first for Aston Martin) that makes do without a reverse gear, leaving this to the e-motor as per Ferrari’s SF90 Stradale. An electronic limited-slip diff is also fitted to the rear axle.

In electric mode, the front axle is responsible for drive with an 128kph maximum possible and a maximum 15 kilometer range. In other drive modes the electric power is split between both front and rear axles, with the percentage varying depending on driving style and demands. For the full 940bhp both electric motors combine to send all their available power to the rear axle along with the full force of the V8, resulting in a claimed 350kph top speed, 2.5sec 0-100kph time, and that 6 minute 30 second ‘Ring lap time.

Built around a new carbonfibre tub, Aston is aiming for a 1550kg dry weight, with the pushrod front suspension sporting inboard mounted springs and dampers to reduce unsprung mass, complemented by a multi-link rear suspension system that uses Mulimatic’s variable spring rate and adaptive sport valve damper units. These will allow the Valhalla to provide an adjustable ride frequency to suit the road or track environment. A track mode will stiffen the chassis (hopefully not to AMG levels of feeling like bricks are in place of springs and dampers) and lower the ride height to maximise downforce (600kg at 241kph). Electric power steering will also be fitted.

Carbon ceramic brakes will be standard fit and form part of the car’s brake-by-wire system, while Aston Martin is working with Michelin to develop a bespoke compound for the Cup 2 tyres that will be fitted to the 20-inch front and 21-inch rear tyres.

The switch from an Aston Martin designed, developed and built V6 engine (which didn’t actually exist according to Tobias Moers when he arrived), to the AMG V8 isn’t the only fundamental change the Valhalla has undergone. The original concept car was just that, with no hardpoints for the chassis or set dimensions for the car, the design was never set in stone.

Now Marek Reichman has those key measurements, he and his team have been able to create a sharp identity for Valhalla, resulting in a waist-high, low slung coupe that blends some traditional Aston design elements, such as the grille, with 21st Century hypercar essentials, like openings in the top of the front wings that draws air through, out and along the car. There are no aggressive fixed wings, the roof-mounted air intake, which incorporates three openings – a central one to feed the V8 and two on either side to feed cooling air to the oil coolers for the engine and gearbox – is elegantly integrated and bleeds into the top mounted exhaust pipes. It’s a very refined yet aggressive car, with detailing such as the rear lights subtly inspired by Valkyrie.

Dihedral doors allow you entry to a wider and larger cabin than that of the Valkyrie, the Valhalla having been designed as a usable, day-to-day supercar that happens to have hypercar performance. Although we’ll have to take Aston’s word for it when it comes to the interior design, as it’s yet to be signed off. What you can expect is a bespoke Aston Martin designed HMI system (with the latest Mercedes workings behind the touchscreens), a driving position less extreme than the Valkyrie’s F1 knees-above your hips, but one that’s still closer to a racer than a DBS.

Aston Martin’s mid-engined road car programme was one of the first projects to be put on hold when Lawrance Stroll took control and when he appointed Tobias Moers as his CEO and it has taken some time to re-evaluate and plan. The switch to the AMG V8 engine saves considerable costs and is a known entity, and with AMG also working on a hybrid version of this powertrain for its forthcoming GT 4-door coupe the decision by Moers to pick up the phone to his former employee and technical partner was a no-brainer.

This explains why he is leading this project with Aston Martin’s dynamic team, and with Stroll writing the cheques, it’s no surprise that his F1 team drivers – Sebastian Vettel, Lance Stroll and Nico Hulkenburg – are also named as being part of the talent pool that will be called upon during the car’s development.

With its half a million-plus price tag Valhalla will remain an Aston for the few rather than the few more, but on this first look, the more accessible Vanquish that will soon follow is a very tantalising prospect that will raise more than a few eyebrows at Maranello and Woking.