$5.6m Bugatti Divo to hit the road later this year

After two years of development, the Chiron’s more focused, aggressive and expensive sibling is set to enter production 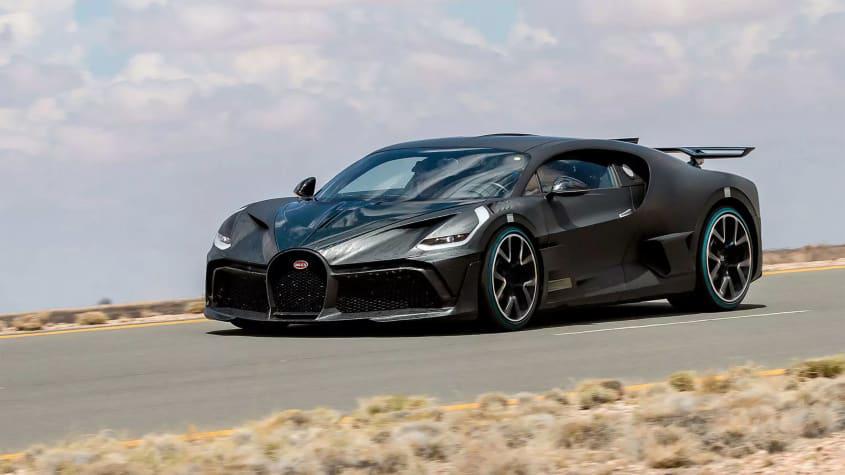 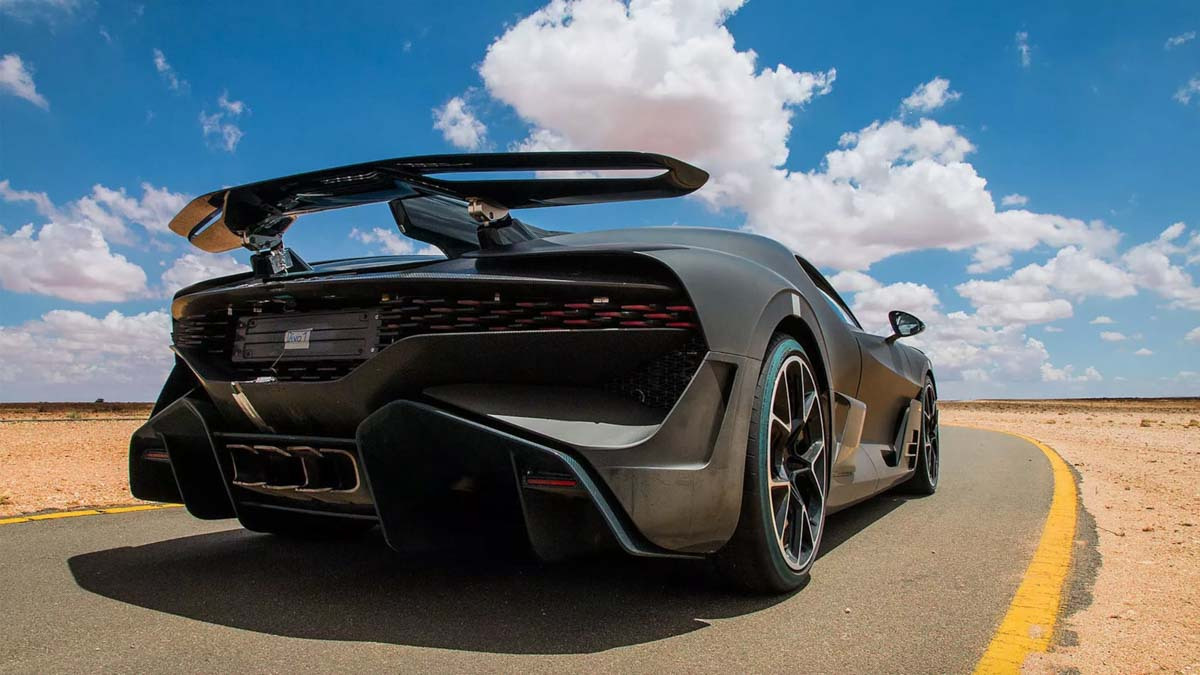 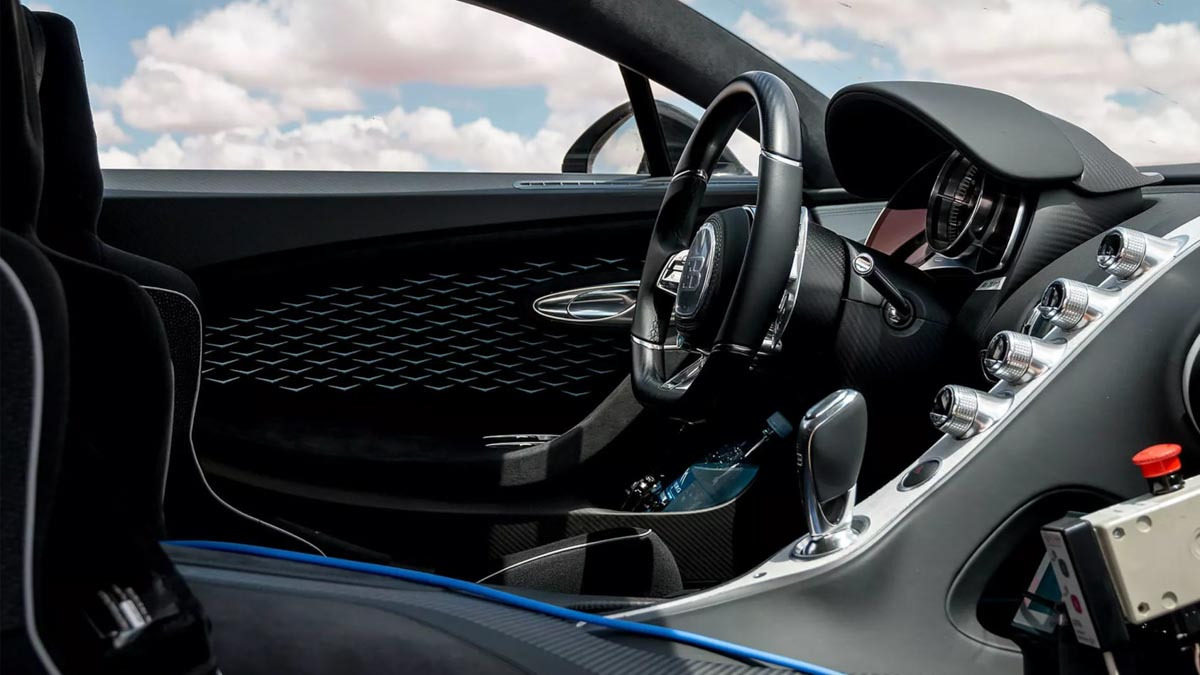 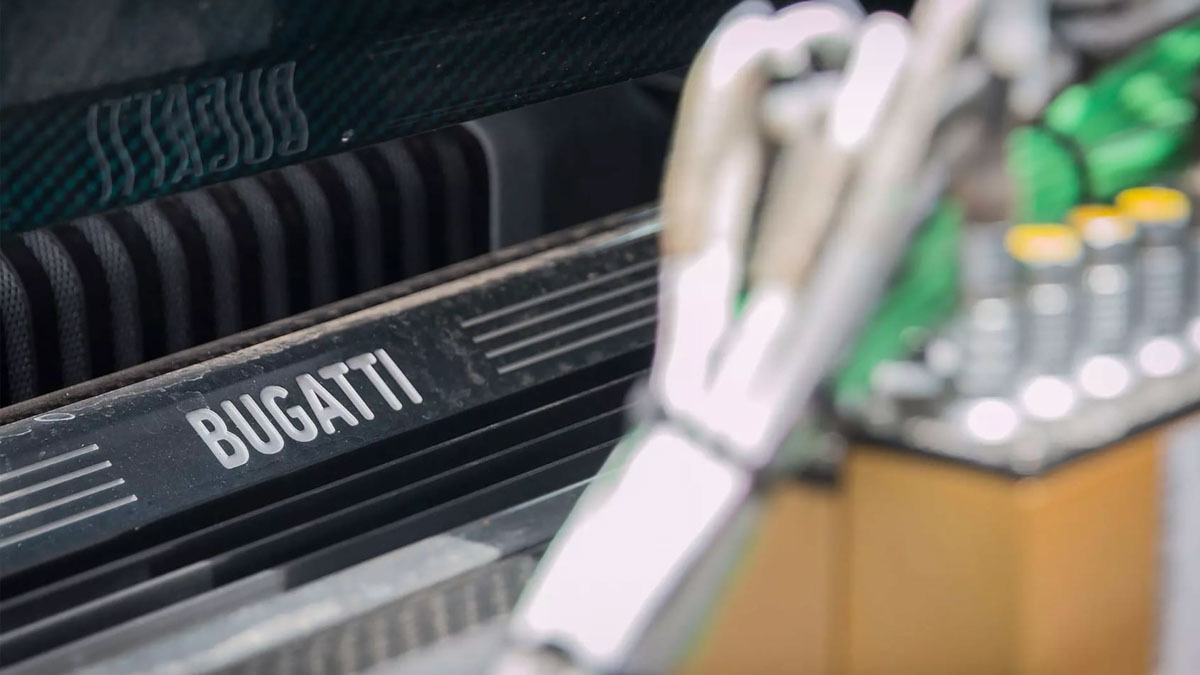 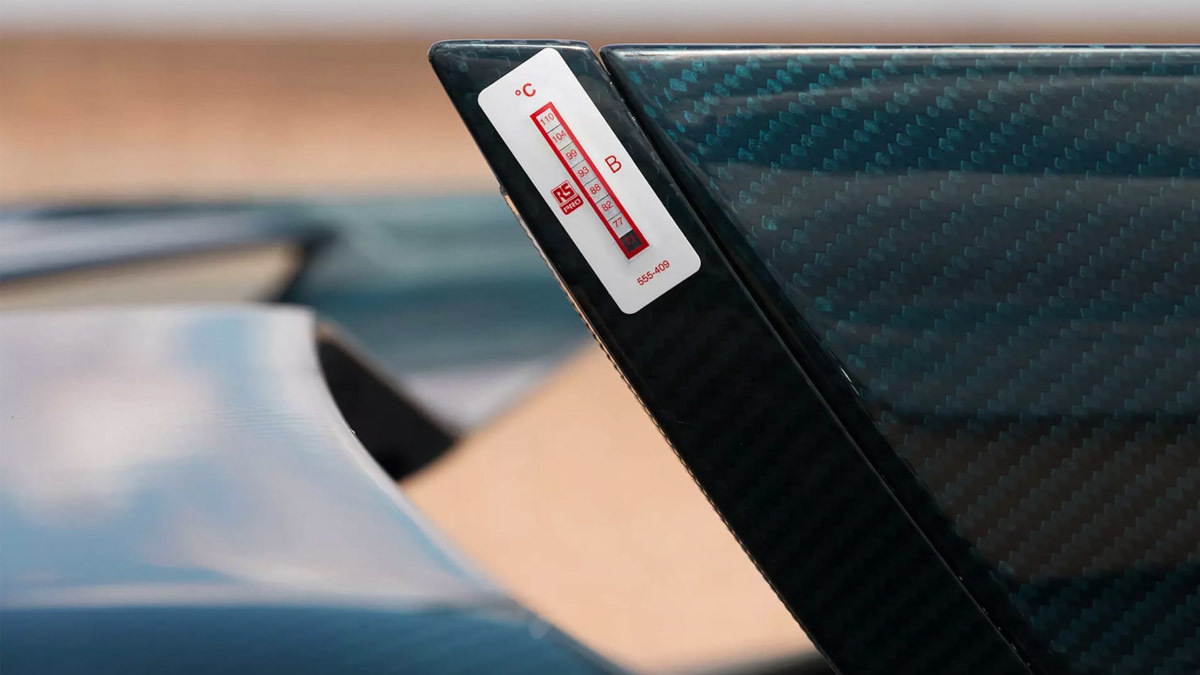 Following its launch at 2018’s Monterey Car Week, Bugatti has announced that its flagship hypercar, the Divo, will enter production later this year. Although it shares its chassis and powertrain with the Chiron, all-new bodywork and a re-fettled chassis have, according to Bugatti, been designed to make the Divo a sweeter-handling hypercar.

Two years of rigorous testing in simulations, and both the road and track have finally come to a close, making way for the very first customer deliveries. Pierre Rommelfanger, project manager for limited edition models at Bugatti, said: ‘At the beginning of 2018, our aim was to develop a particularly sporty vehicle as the first project under the leadership of new Bugatti President Stephan Winkelmann. We had lengthy discussions – and above all we listened to our customers. Some of them were longing for an agile and corner-hungry car. That’s definitely what the Divo has turned out to be.’

Although many Divos will doubtlessly live their lives squirrelled away in private collections, all 40 vehicles will be homologated for road use, with the first example set to hit the road later this year. Each one set its respective owner back around $5.5m).