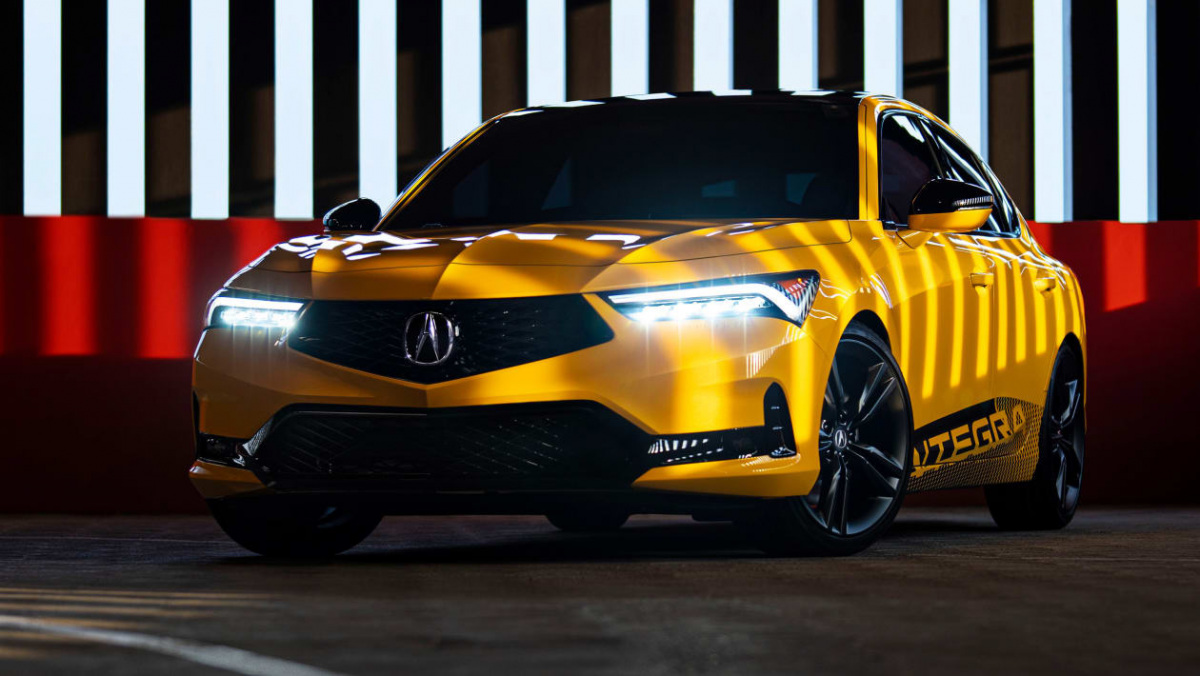 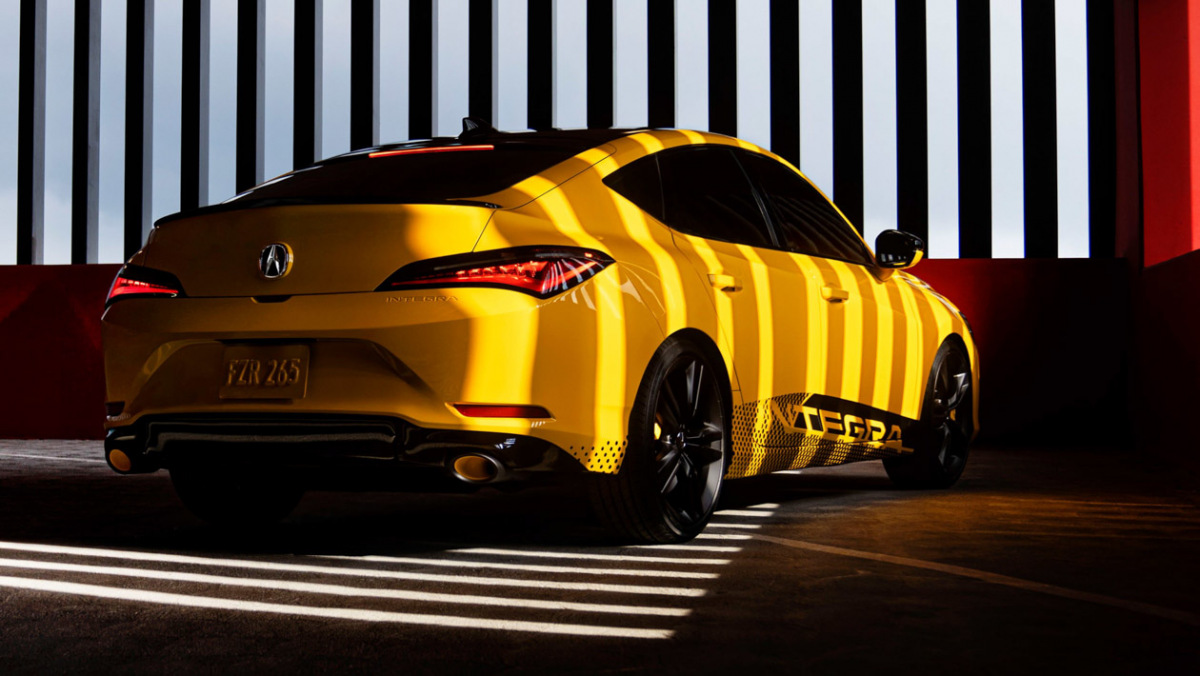 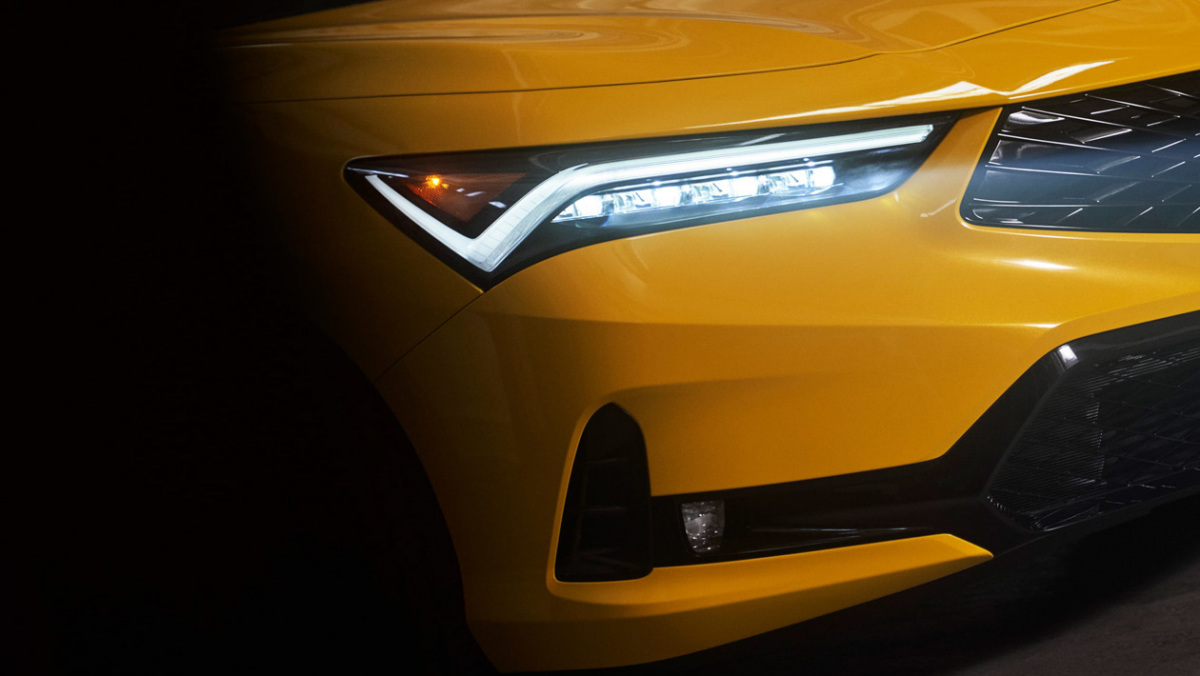 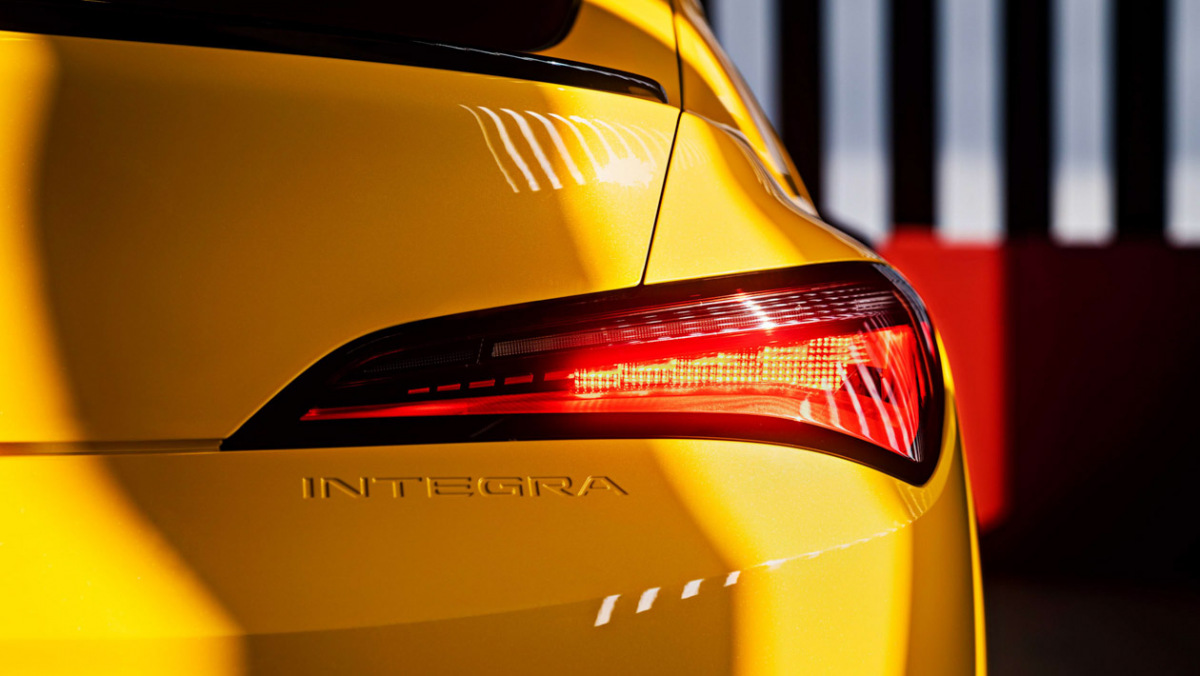 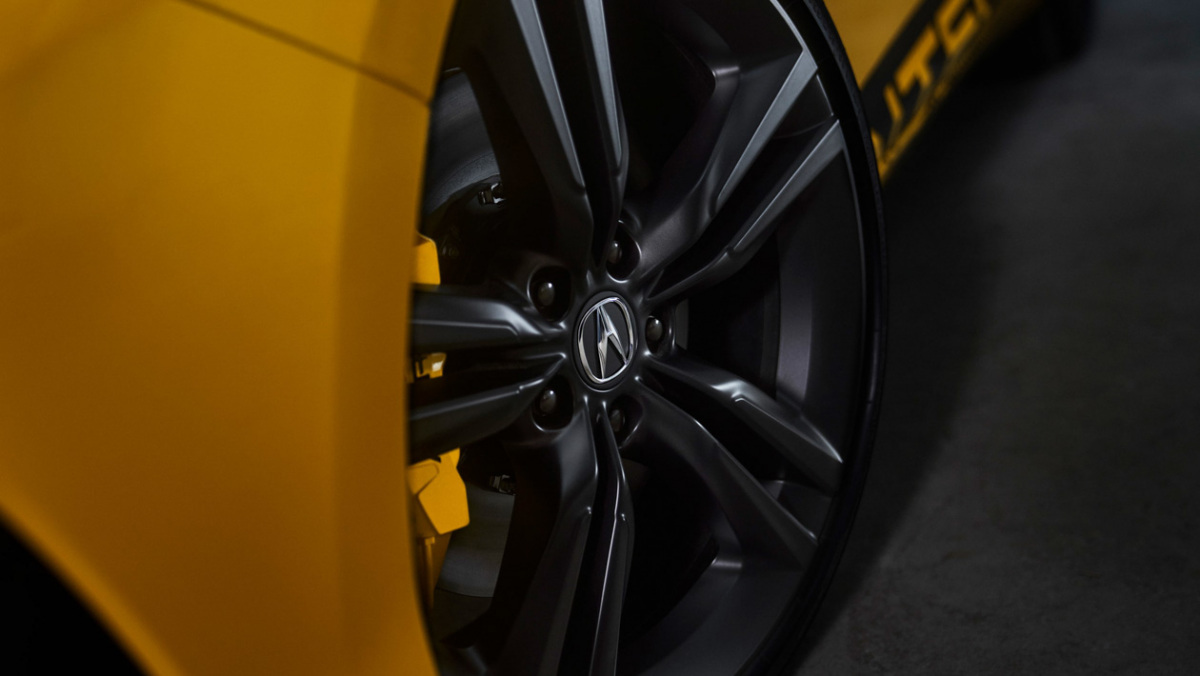 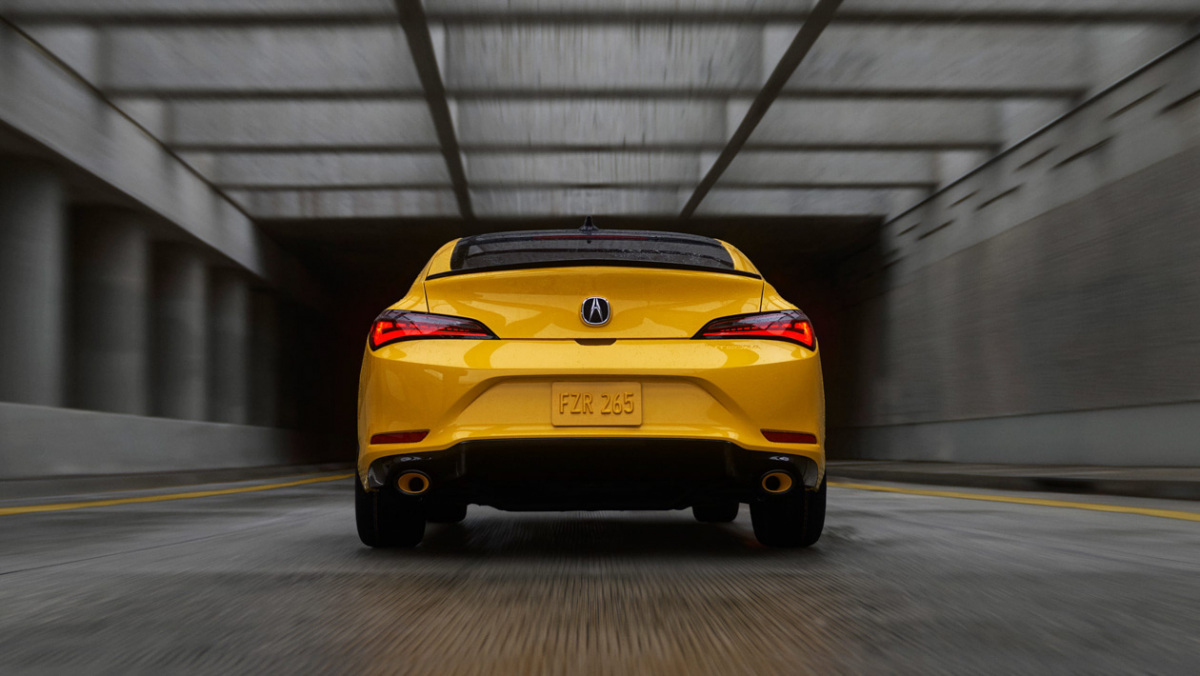 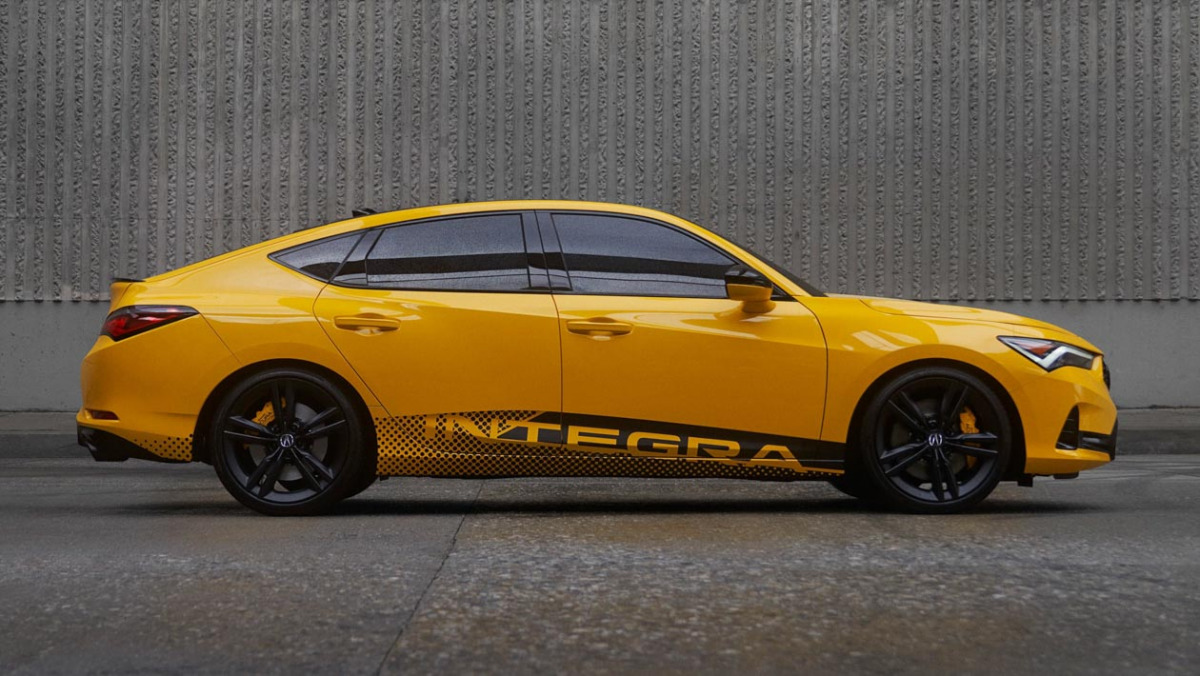 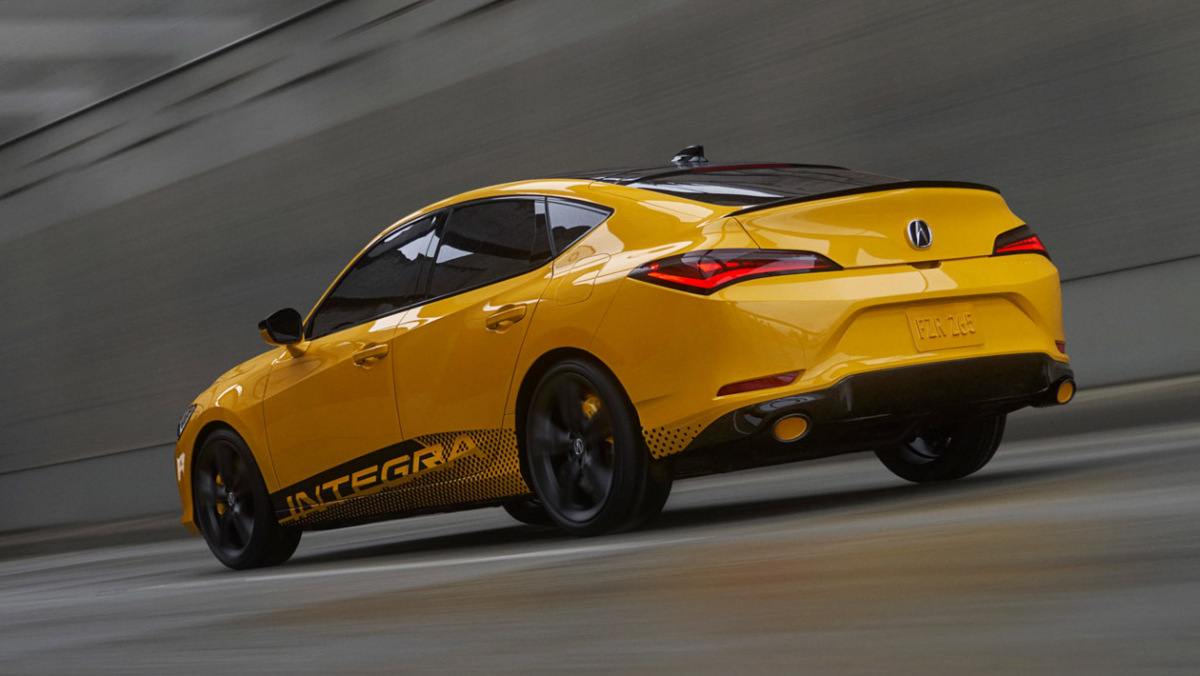 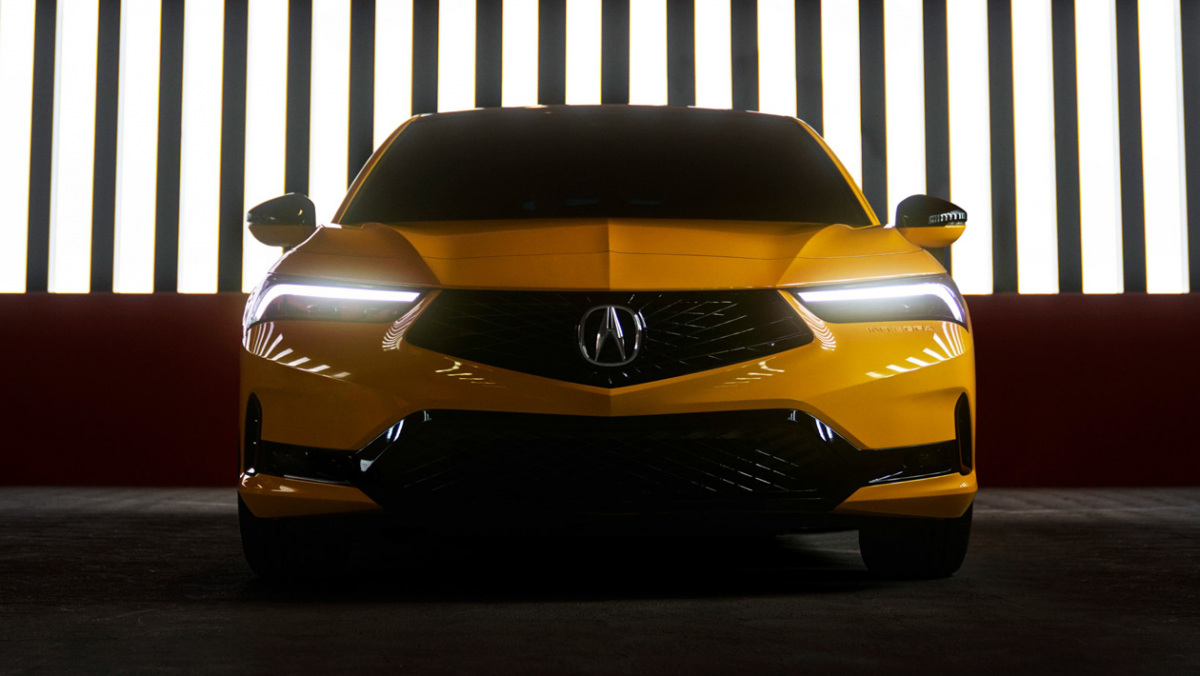 The Integra has officially made a return, with Acura releasing the first images of the 2023 model in prototype form. The Acura Integra marks the return of the iconic nameplate after a 15-year hiatus and will go on sale in the Spring 2022, but details of any future availability of a Honda Integra outside of North America have yet to be released.

Though initial rumours suggested the return of a compact two-door coupe form factor, the latest teaser image reveals that the new Integra will come in five door form. While specifics are thin, Honda’s new Civic will be the most likely form a basis of its underpinnings.

This also means the Integra could, like it’s predecessors, yield a Type R variant. Honda has already confirmed the development of a new Type R based on the next generation Civic, which will be homologated for the region.

Detailed stats on power output and performance will be announced in due course, but Acura revealed that the new Integra will feature a 1.5-litre turbocharged VTEC-equipped four-cylinder – a six-speed manual transmission will also be available.

Rather than reimagining a ‘90s aesthetic, the new model has a more contemporary look built on Acura’s current design language, with its frameless Diamond Pentagon grille and unique ‘Chicane’ daytime running lights. There is at least one nod to a bit of retro though, with this prototype featuring an embossed Integra insignia underneath the headlight.

The new Integra will hit US roads in 2022 with a starting price of around $30,000. While the introduction of a small two-door coupe might seem out of sync with the current obsession with SUVs and crossovers, affordable performance cars like the GR Yaris and the current Civic Type R are proving that if the car is good, people will buy it – and given the current Type R’s brilliance, the thought of a modern Integra Type R is quite a fascinating prospect indeed.