Event organisers sight the continued pandemic as cause for cancellation

The 2022 Geneva motor show has officially been cancelled, again, with organisers citing safety fears in relation to the pandemic as the main cause, despite there being over four months to go until its opening – and Munich holding Germany’s IAA international show in September. This will be the third cancellation of the historic show, raising fears of the show’s long-term sustainability.

There are also complications derived from the catastrophic and ongoing semiconductor shortage currently plaguing manufacturers, who are showing restraint for expensive motor shows when they’re struggling to get cars off production lines. These issues compound with the continued pandemic, as while many countries have begun to relax travel rules, severe restrictions are still in place, especially around Asia and the Pacific.

Maurice Turrettini, President of event organiser Comité permanent du Salon international de l’automobile, said: ‘We have pushed very hard and tried everything to reactivate the Geneva International Motor Show in 2022. Despite all our efforts, we have to face the facts and the reality: the pandemic situation is not under control and presents itself as a big threat for a large indoor event like GIMS.’

Sandro Mesquita, CEO of the Geneva International Motor Show, added: ‘Many exhibitors have indicated that the uncertainties caused by the COVID-19 pandemic make it impossible for them to make a firm commitment for GIMS 2022. On top of this is the negative impact that the current shortage of semiconductors has on car manufacturers. The chip crisis is likely to drag on well into next year, with negative financial implications for OEMs.’

After such a long period of uncertainty around the event, many are beginning to question whether it will ever return. Though the public think otherwise, event organisers remain hopeful that it will be able to run a full show in 2023, with this cancellation ‘allowing for a more impactful show’. 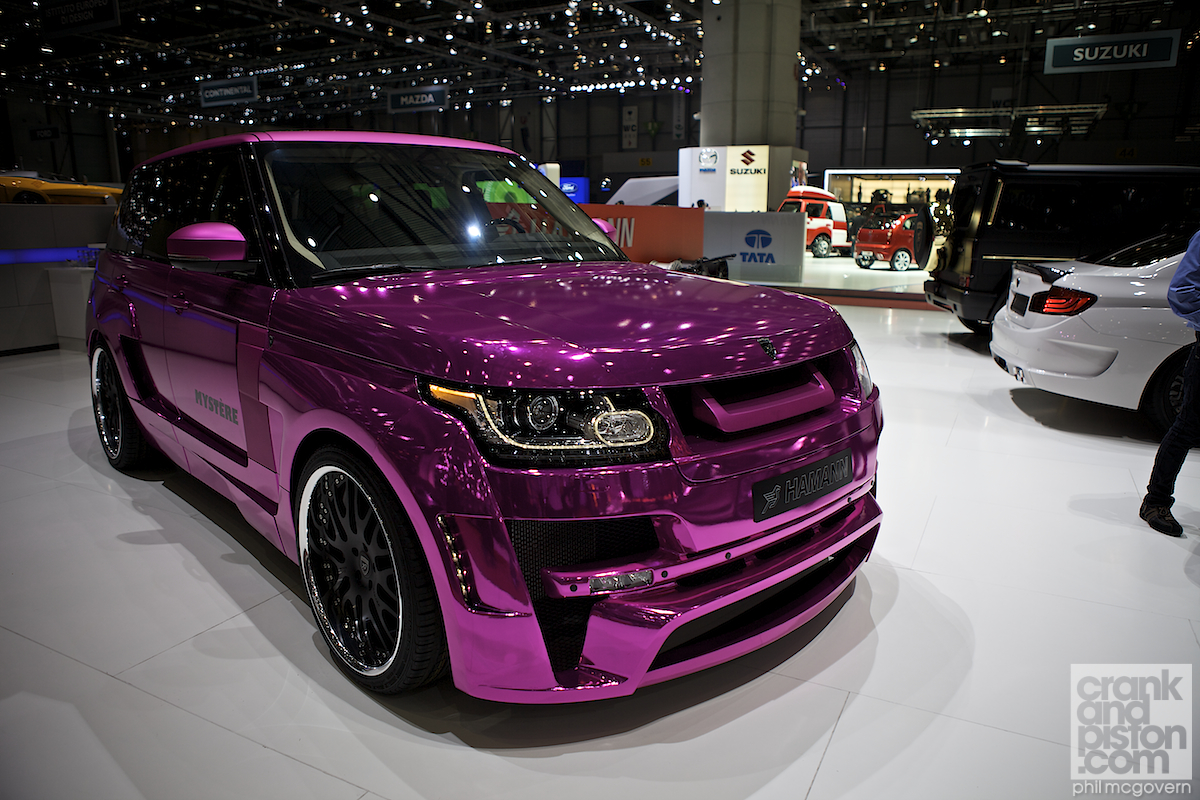 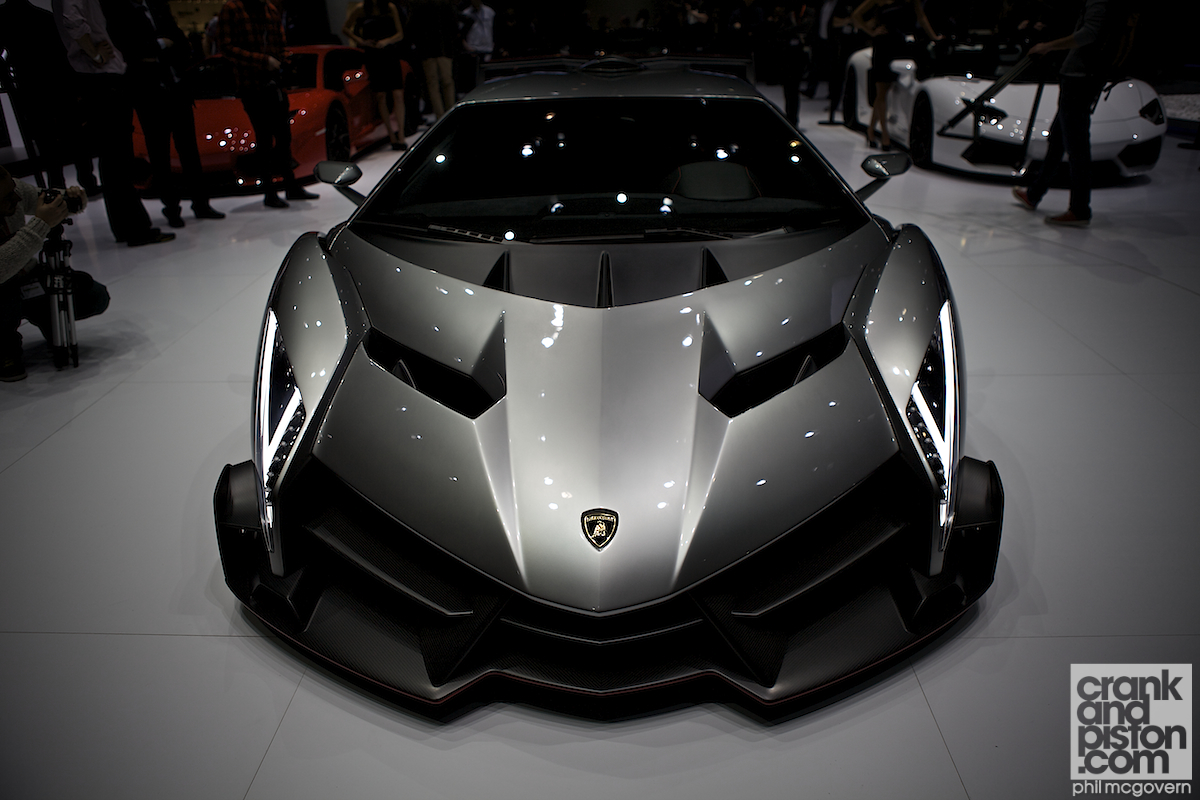 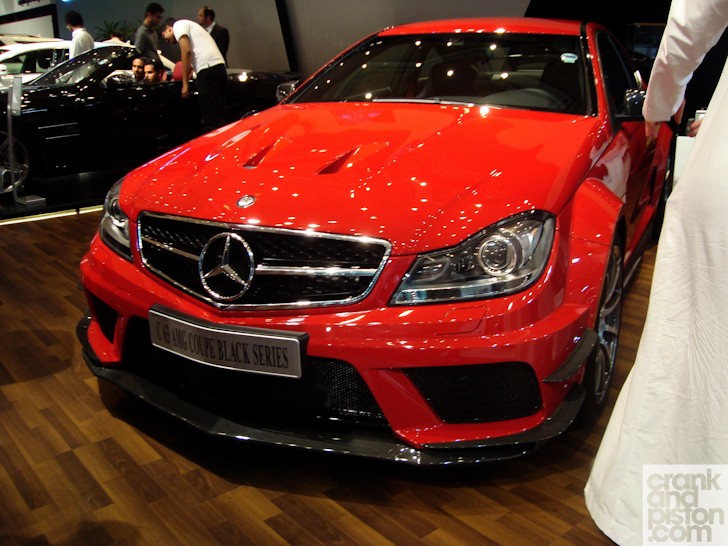